Queenston Heights, one of the famous locations connected to the Anglo-American War of 1812, the southern terminus of the Niagara Escarpment and surprisingly overlooked for its importance in all the stages of the war except for the famous battle that took place at the site in 1812. Queenston Heights takes it name from the village of Queenston located east of the heights. The village had its beginnings in 1780 founded by Robert Hamilton and marked one of the terminuses of the Niagara Portage that allowed traders to bypass Niagara Falls. 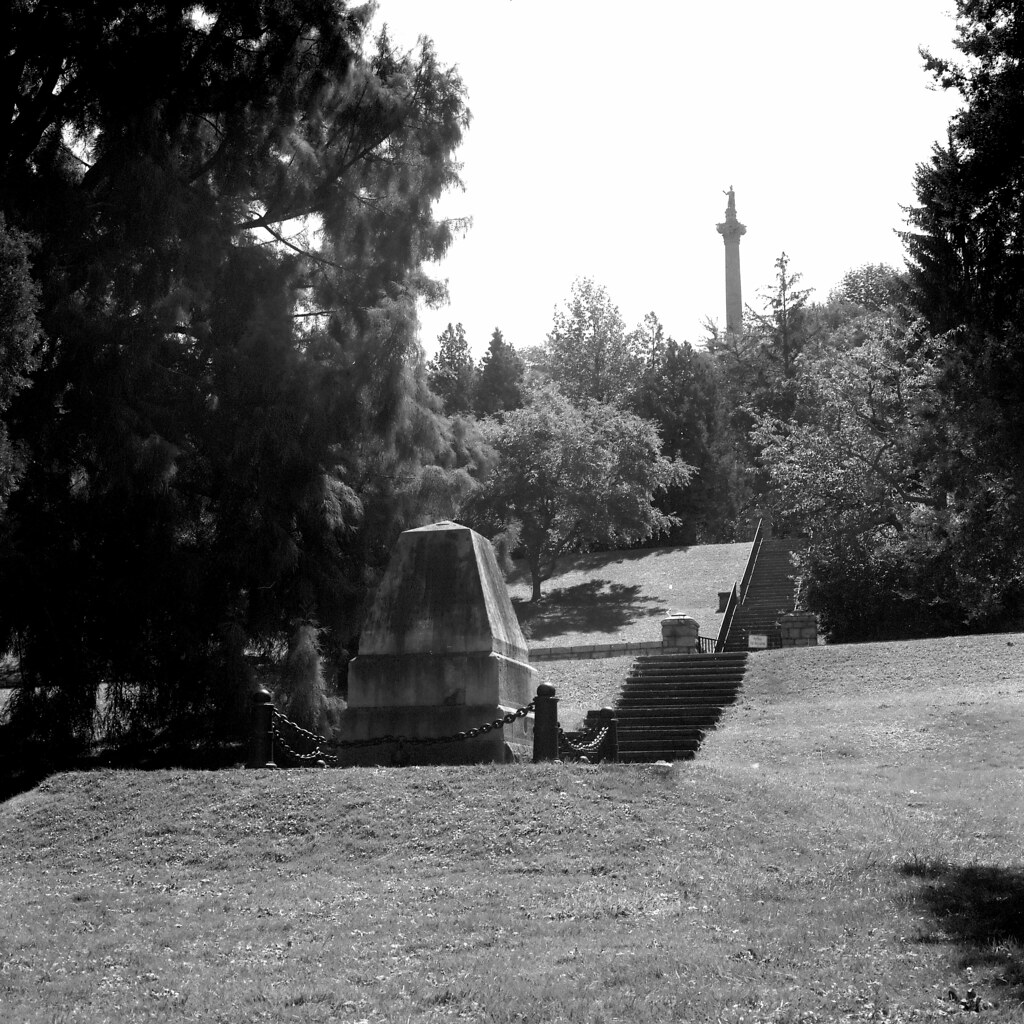 The community enjoyed a peaceful existence and became an attractive spot to set up business with the ferry link between Upper Canada and the United States through a ferry crossing to Lewiston. The heights above the community would be considered a major tactical location by the British Army in the years before the Anglo-American War of 1812. When tensions with the United States began to rise in the early 19th-Century under the directives of Sir Isaac Brock, a series of defensive structures such as artillery batteries and earthworks were constructed to counter any invasion by American troops and countered similar emplacements across the river. 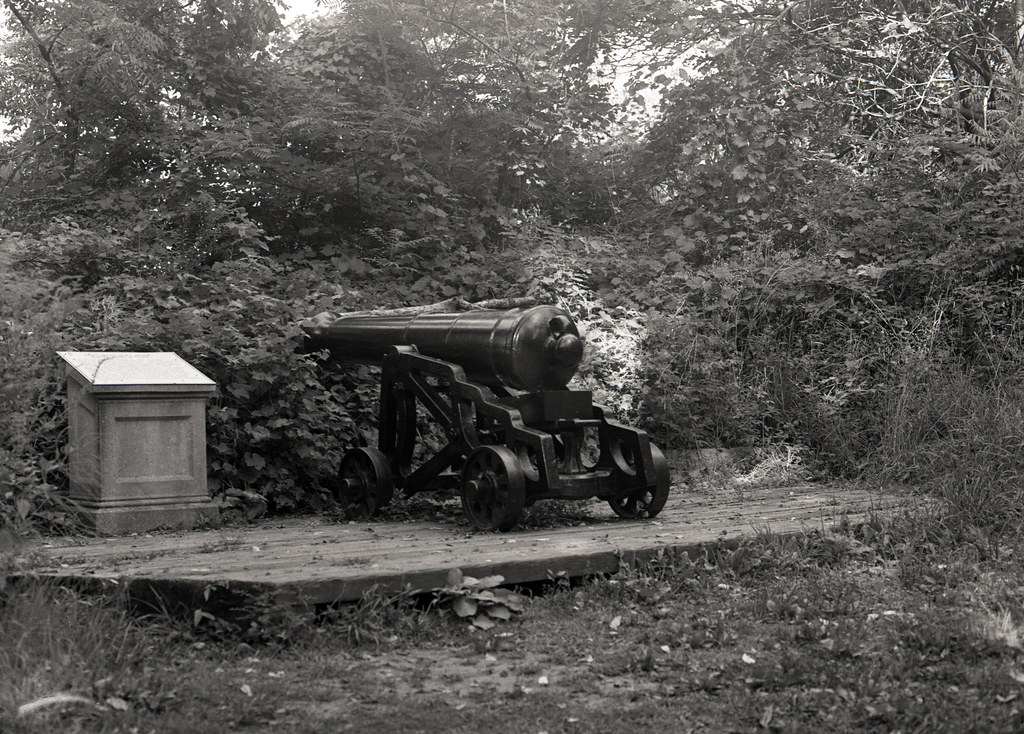 The war would come to Queenston in October of 1812; an American invasion force landed in the early morning of 12 October. While the soldiers and artillery crews put up a gallant defense, the town and heights fell to the Americans. The key to this defense lay in two batteries, the Redan battery, and Vrooman’s Point. Both batteries mounted heavy cannons and mortars that rained destruction on the American boats crossing the river from Lewiston. Using a fisherman path the Americans snuck around back of the battery and quickly subdued the small artillery crew manning the station once the British regulars moved down the heights to defend the village. 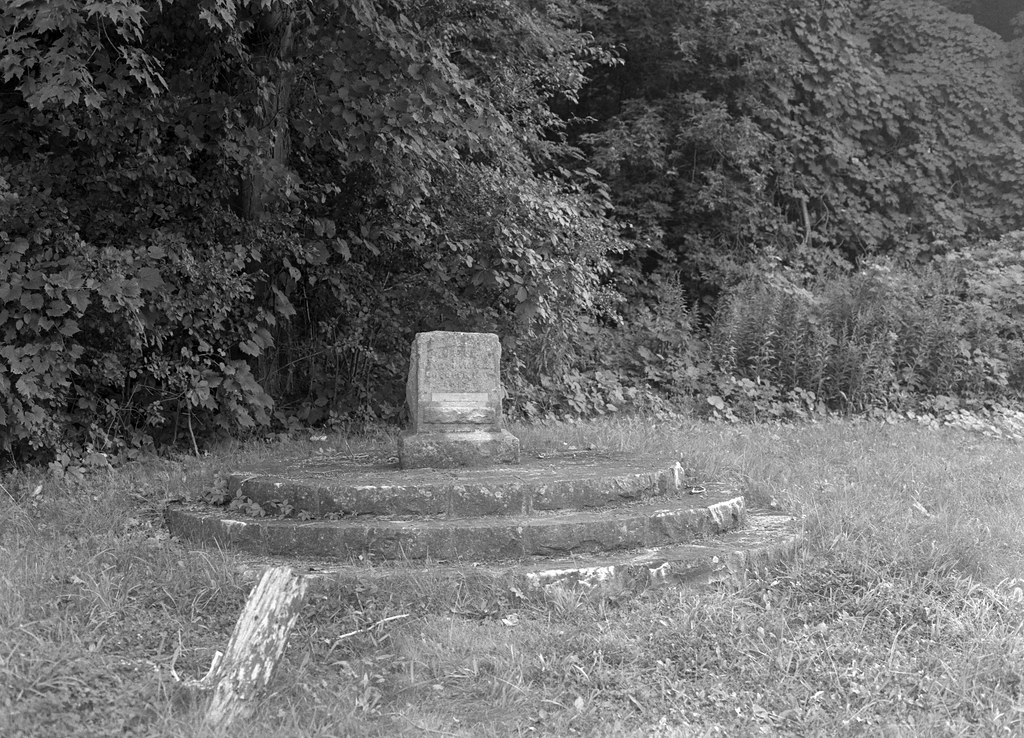 While the Battle of Queenston Heights is the action, the village of Queenston continues to be a part of the war narrative. The village would fall under American occupation two more times before the war ended. First in 1813 during the spring offensive and again in 1814 during the summer offensive. But it would be the village’s most notable occupant that would embed herself into Canadian lore of the war that would put the village on the map, Laura Secord. Although her action was brave, her contribution has drawn the most amount of controversy to the war, and her journey has been modified many times over when her tale came to light in the mid-19th Century. 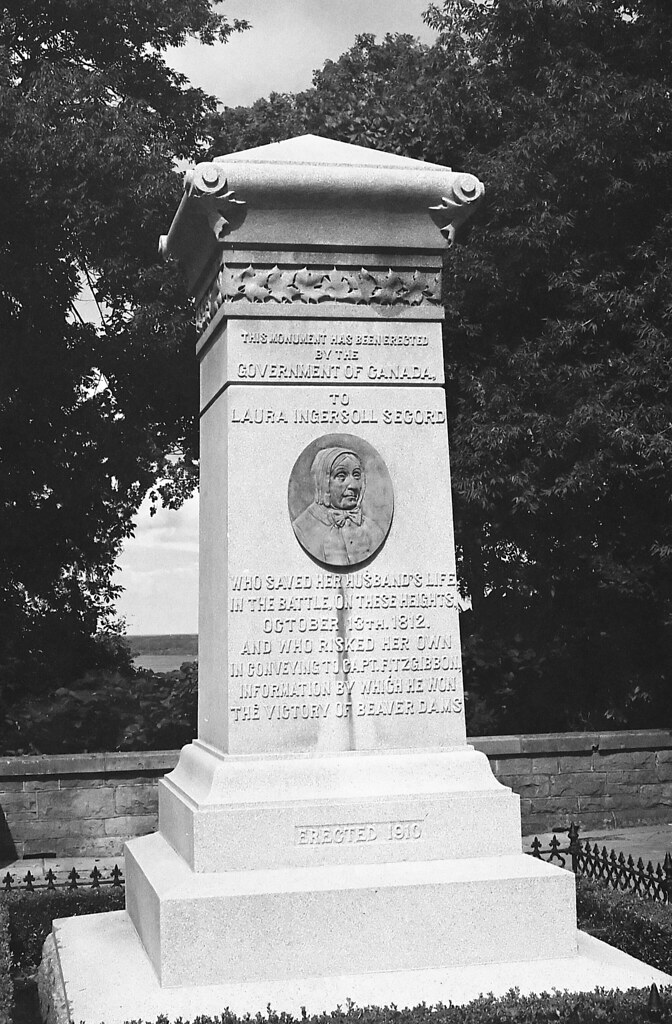 Today the village of Queenston is a part of Niagara-On-The-Lake, Ontario. Visitors to the village can visit Laura Secord’s home, restored through contributions from the Chocolate Company bearing her name and is operated by Parks Niagara. You can also visit the newspaper offices of William Lyon MacKenzie a notable figure in the Upper Canada Rebellions of the 1830s. But the biggest draw to Queenston is the heights. The former battleground grew as a popular picnic site in the 1920s, two 1812 era forts are marked with plaques but now serve as playgrounds. This is all overlooked by the massive monument to General Sir Isaac Brock; the current monument dates to 1853 after the earlier monument received damage during a terrorist bombing in the 1840s. In 2012 a large group of reenactors put on a reenactment of the Battle of Queenston Heights 200 years to the day which I was honored to be a participant. 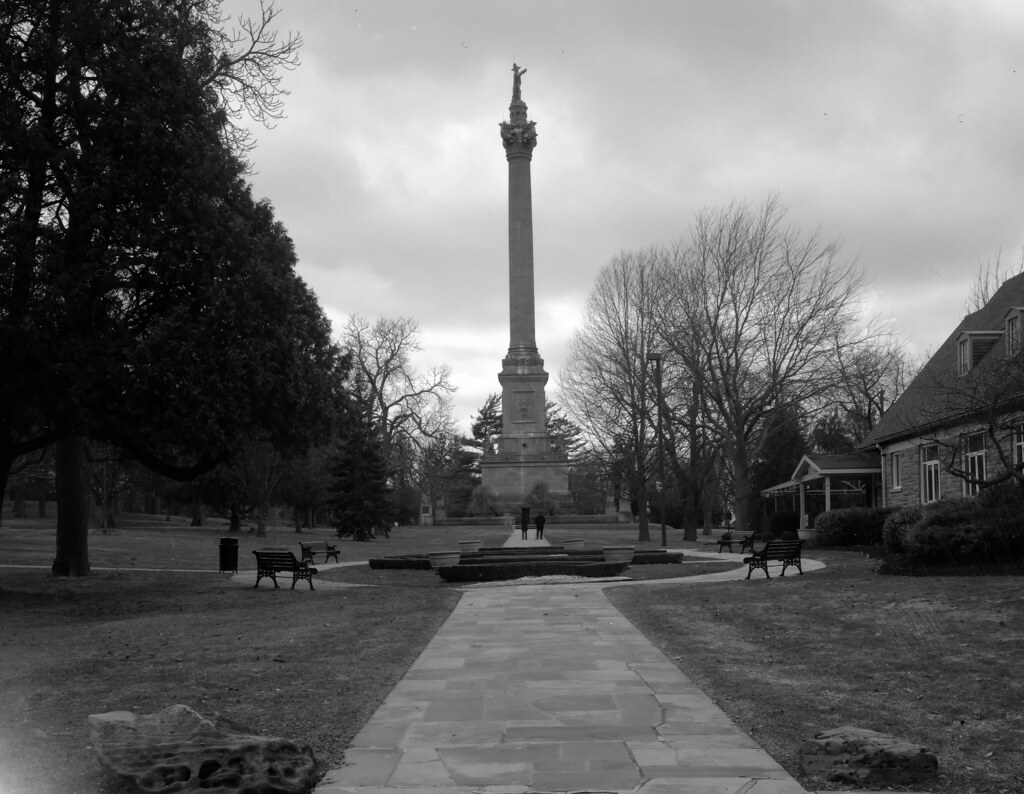