One of the more interesting urban legends and mysteries of the Anglo-American War of 1812 is Bakus Mills. Unlike similar mills across the western part of Upper Canada, Bakus survived. While many other mills at Port Dover, Port Reyes, and Malcolm’s Mills saw destruction in the last part of the war at the hands of American raiders. These mills despite the threat of raids continued to provide much-needed food supplies to the British front line in the Niagara Region. 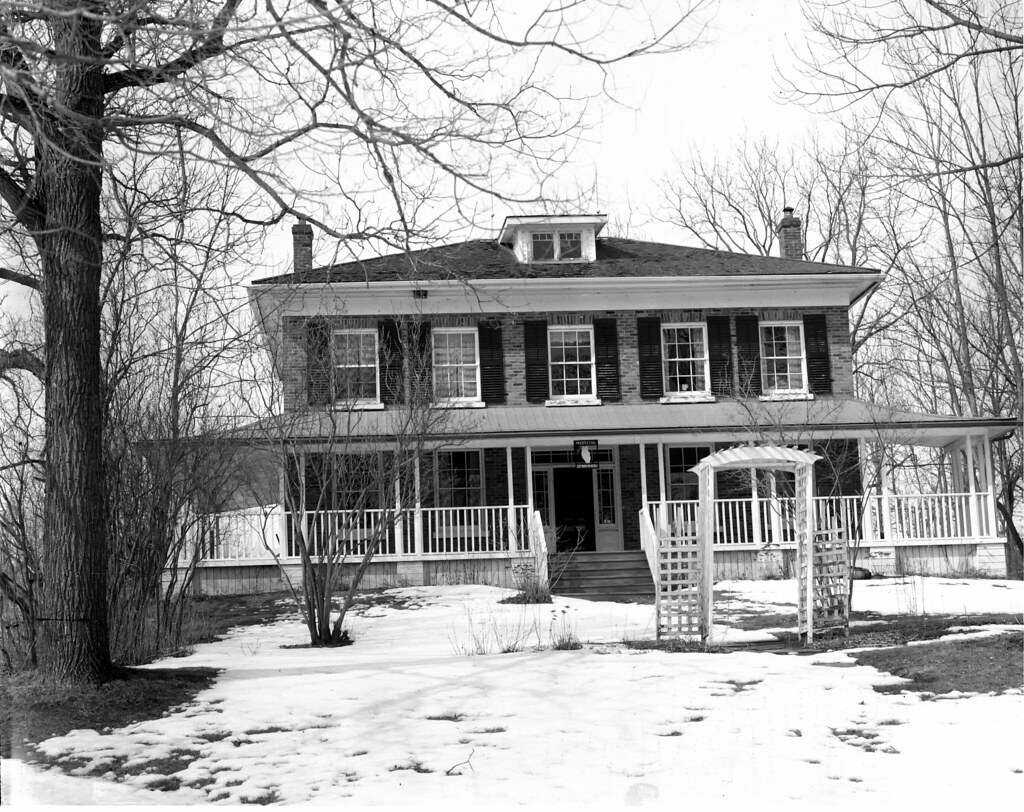 John C. Backhouse established a gristmill in 1798, near what is today Port Rowan, Ontario. He would raise his family, and as a prominent citizen of the area, he would receive a commission as a Major in the Norfolk Militia. Sadly I have not found out much information on John or his involvement in the war specifically in any battles he participated in, all that I know is that his mill was a major supplier of flour to the British army in Upper Canada. Which would make the mill a main target for American raiders. There are many stories on why the mill was saved during the war, first being a commander in the local militia he arranged for the citizen soldiers to make it appear as if the mill was fortified by a garrison by constructing a fake camp and cooking fires. Another theory is that as Backhouse was a member of the secretive Freemason Society. This information was let slip to American officers, many of whom were Freemasons themselves, and avoided the mill out of respect. The most likely theory is that the Americans simply never found the mill. 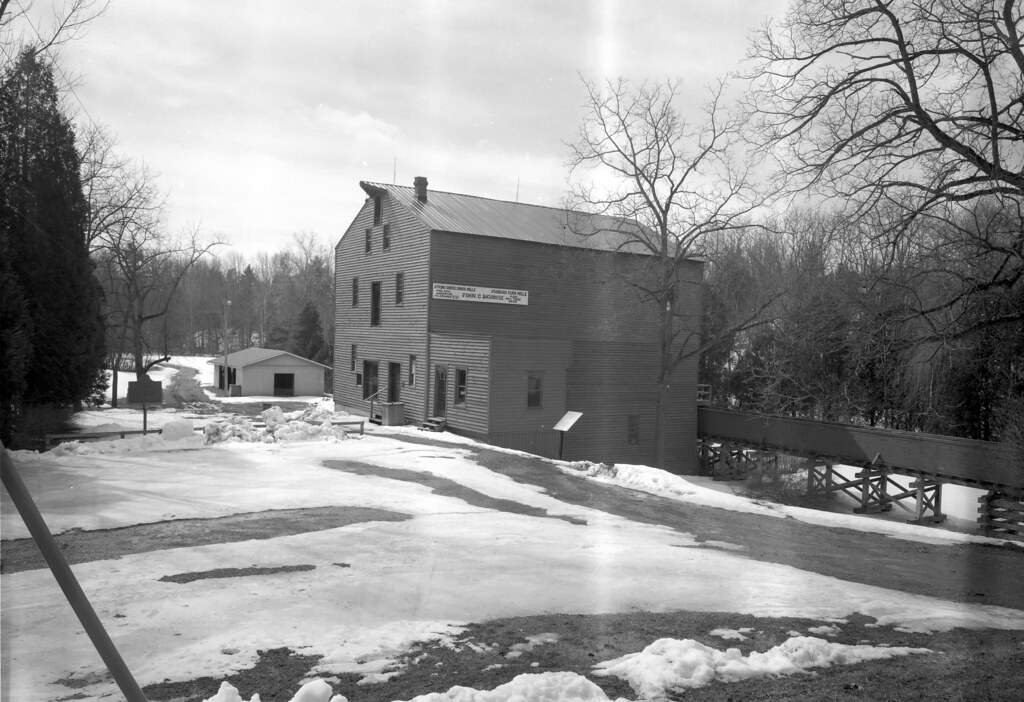 The fact that this single mill survived is little consolation to the sheer amount of damage that was done across the region, shattering lives and the local economy. The local militia found themselves outmanned, outgunned, and outmaneuvered. While the British maintained small garrisons at Delaware and Port Talbot they did little to prevent the fast-moving mounted American raiding forces. And yet, after the war, the same pioneering spirit that brought many families to the still wild and untamed Upper Canada survived and they rebuilt. John Backhouse would go on to become a player in the local government. 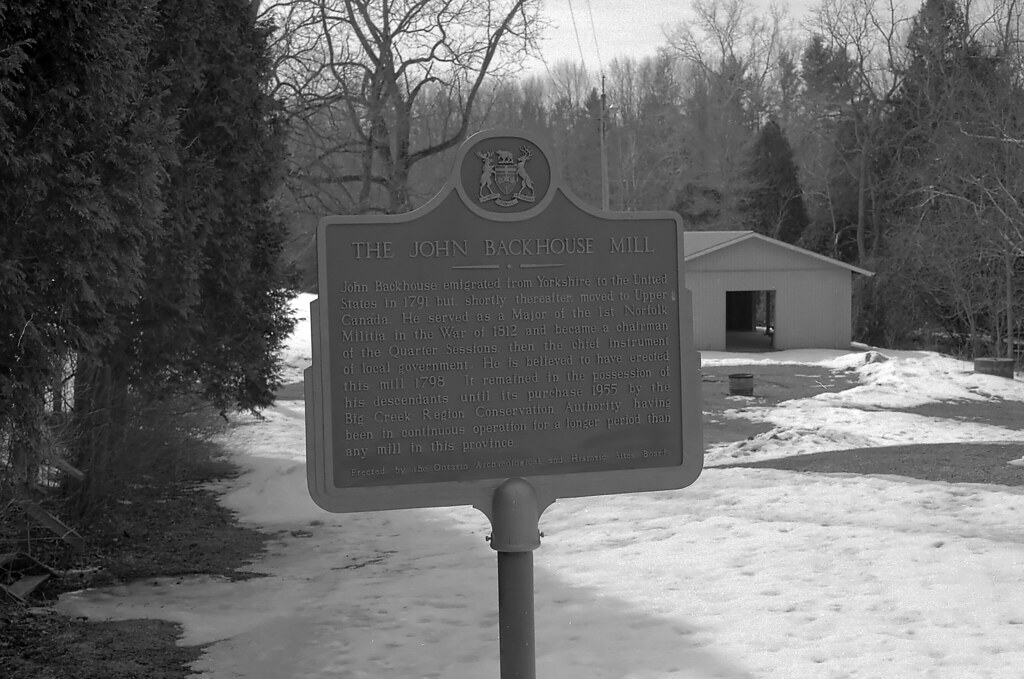 The Mill would remain in the Backhouse family, continuing the commercial production of flour up until 1955. The mill would close to commercial production following the purchase of the mill by the Big Creek Region Conservation Authority (now Long Point Conversation Authority). Today the mill continues to produce flour as it did for over 200 years and serves as a centerpiece to the Bakus Mills Conservation Area along with Prospect Hill, the Backhouse Family home along with a large collection of historic buildings. The site also hosts a War of 1812 event every September, as the fictitious Battle of Bakus Mill.

Written with files from:
Guidebook to the Historic Sites of the War of 1812 Second Edition by Gilbert Collins – 2006 The Dundurn Group Publishers
lprca.on.ca/backus/1812/