Project:1812 – The Battle of Tippecanoe

Here’s the deal, the battle of Tippecanoe wasn’t actually a part of the Anglo-American War of 1812. But I have decided to include it because it was really a prelude to the conflict. Think of it like a prequel setting the stage for William Henry Harrison’s campaign of 1813 and the key to Brock’s capture of Fort Detroit with the required assistance of Tecumseh in 1812. Tippecanoe, like the war of 1812 was a culmination of violence between the Native population and the American government, and the idea of American Manifest Destiny. 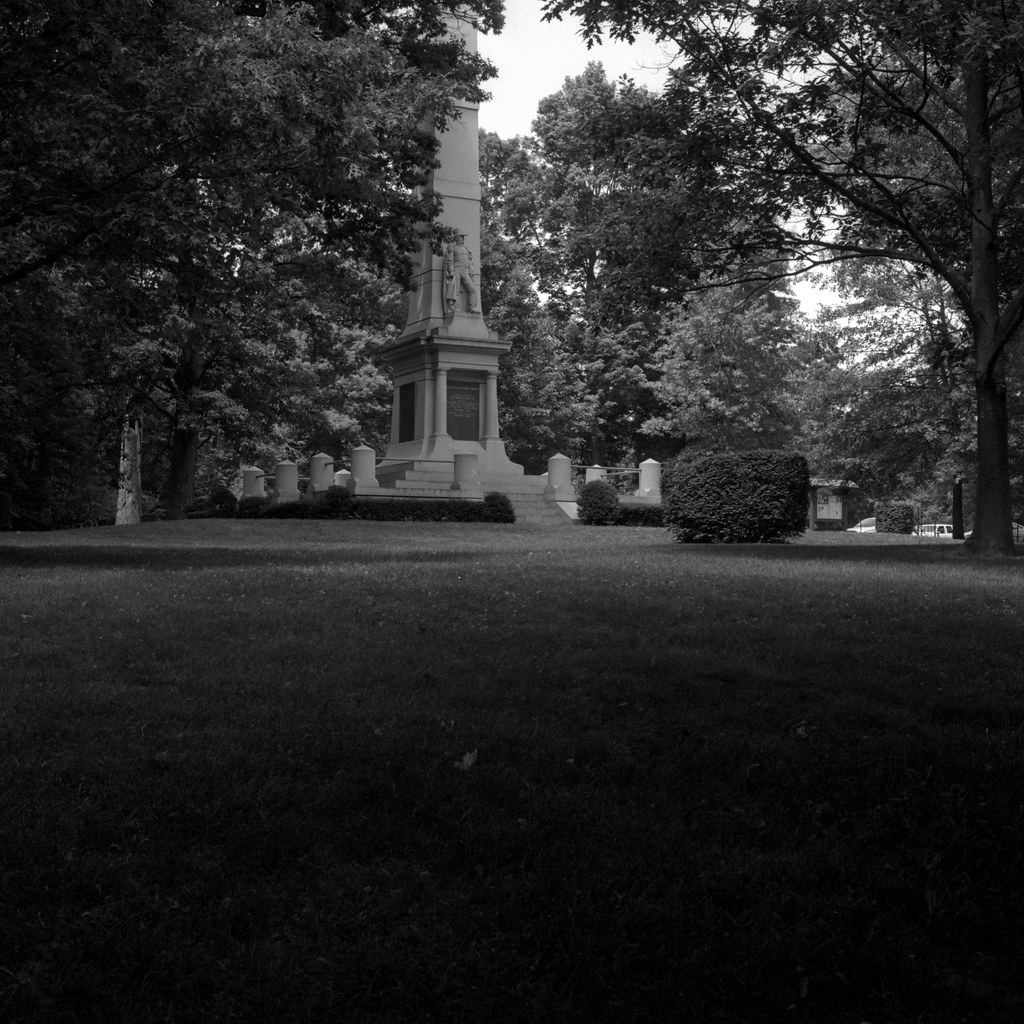 At the start of the 19th Century, the Americans had just finished another war against the natives, the North West Indian War ended with the battle of Fallen Timbers in 1794 and followed up with the Treaty of Grenville in 1795. Under Grenville the natives ceded a large amount of land to the American government, most of what is Ohio, Indiana, Illinois, and Michigan. The newly created Northwest, was organized into the Indiana Territory in 1800 with the work of William Henry Harrison, who had been present at the Battle of Fallen Timbers as aide-du-campe to General Anthony Wayne. The price paid by the American government a sum of $20,000 paid mostly in trade goods and domesticated animals. They also forced many tribes to move from their ancestral lands, the Shawnee among them. But among the Shawnee, two brothers rose to prominence, the first Tenskawatawa or as many know him the Prophet, a religious leader among the Shawnee promoted the idea that they should give up the ways of the white man, return to the old ways, stop drinking alcohol and stop selling their land. Tecumseh, the brother of the Prophet, like Joseph Brant promoted the idea of pan-tribalism, that all natives were brothers and one. And with American settlers flowing in daily tensions again began to rise between the two people, and even between the natives. Tenskawatawa would order the death of any native who cooperated with the government, declaring them witches. These actions began to wear on Harrison who had the job of arranging these treaties and gaining land grants. Harrison wanted to see the Indiana Territory split into smaller areas and declared member states of the Union. By 1809 Harrison had managed to secure three million acres of land around the Wabash River, known as the Treaty of Fort Wayne. When Tecumseh caught word of this new treaty he went immediately to Harrison to voice his opposition to the treaty. Tecumseh also threatened that if Harrison did not nullify the treaty that he would seek an alliance with the British and that there would be war. Neither men wanted an armed conflict, Harrison had resigned his commission to take on public life and Tecumseh was a man of peace. Both men wanted the same thing, a land to call home for their people. But it soon became clear that peace was not going to be an option, Harrison was not going to nullify the Treaty of Fort Wayne, so Tecumseh went to meet with the British and began to put out the call among the tribes to bring war on the American settlers. At Fort Amhurstburg the British were not willing to get involved in an armed conflict with the Americans as tensions were already running high between the two governments following the HMS Leopard boarding the USS Chesapeake and seized several of her sailors. But they would help out the natives however they could. Harrison was in Kentucky when he learned of Tecumseh’s call to arms and rode north to meet up with the local militia and federal troops at his disposal at Fort Knox. 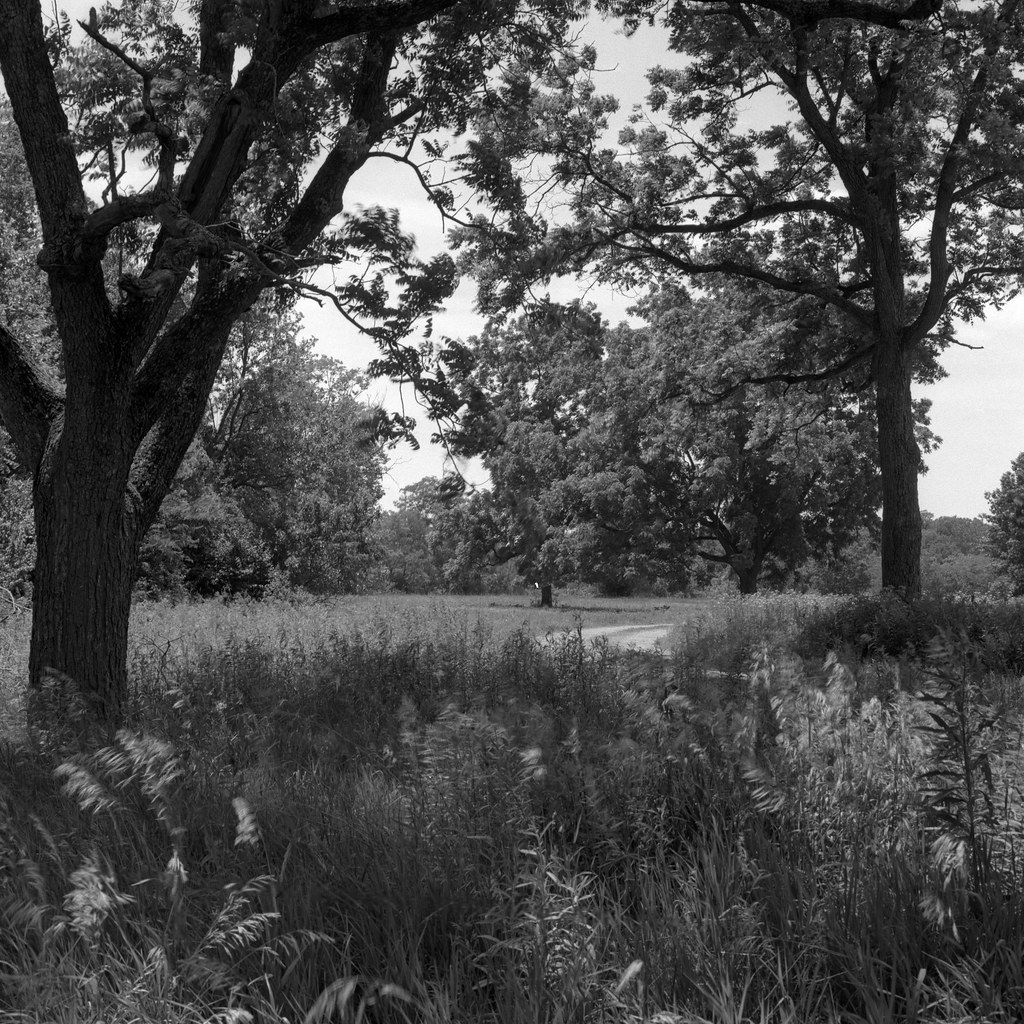 On the 29th of October 1811, Harrison marched north in front of 1,000 troops, his force made up of regular and volunteer militia along with elements from the 4th US Infantry under his command. He made for Prophetstown, the base for Tecumseh and his brother’s native confederacy. As the column drew near to the settlement a representative of Tenskawatawa approached them under a flag of truce. Asking for a ceasefire to give them time to prepare to receive them and for Tecumseh to return. Harrison although wary of this agreed to it. The Federal force was lead to the confluence of the Tippecanoe and Wabash river to setup camp. Although Harrison did not setup fortifications around the camp he did deploy sentries. Early the next morning, the 7th Sentries reported seeing natives moving through the woods surrounding the camp. Around 4:30am the camp was awoken by the sound of musket fire from the woods and found themselves completely surrounded. Captain Spier Spencer of the Yellow Jacket Brigade was the first to die as the warriors charged the camp with loud war cries, his two lieutenants were soon killed in the chaos also, and the Yellow Jackets began to fall back in confusion if it hadn’t have been for young Ensign John Tipton brought forward two reserve companies of the Yellow Jackets to plug the hole and push the warriors back. With the native’s element of surprise lost, the American regulars moved into position to help secure the north and south ends of the camp. A charge from US Dragoons broke through the native line but found themselves quickly outflanked and made it back to the US Line, after suffering the loss of their commander, Major Daviess. Federal troops continued to hold the line against repeated native attacks, and the sun rose over the camp the natives began to fall back knowing that in the light their small numbers would be revealed. A second dragoon charge sent them running back to Prophetstown. There the leaders of the attack confronted Tenskawatawa saying that his magics had not protected them from the bullets of the American troops. Tenskawatawa blamed his wife saying that she had corrupted his magic and offered to recast the spell if they would attack again without delay. The warriors denied and began making plans to leave. Harrison fearing a second attack and the return of Tecumseh fortified the camp and sent out the sentries again. But when the natives did not attempt a second attack, Harrison waited until the 8th of November and sent a scout ahead to Prophetstown. They found the place abandoned, save for one old woman who was too sick to travel. Sparing her, the American troops proceeded to take any cooking implements and foodstuffs then burn the village to the ground. 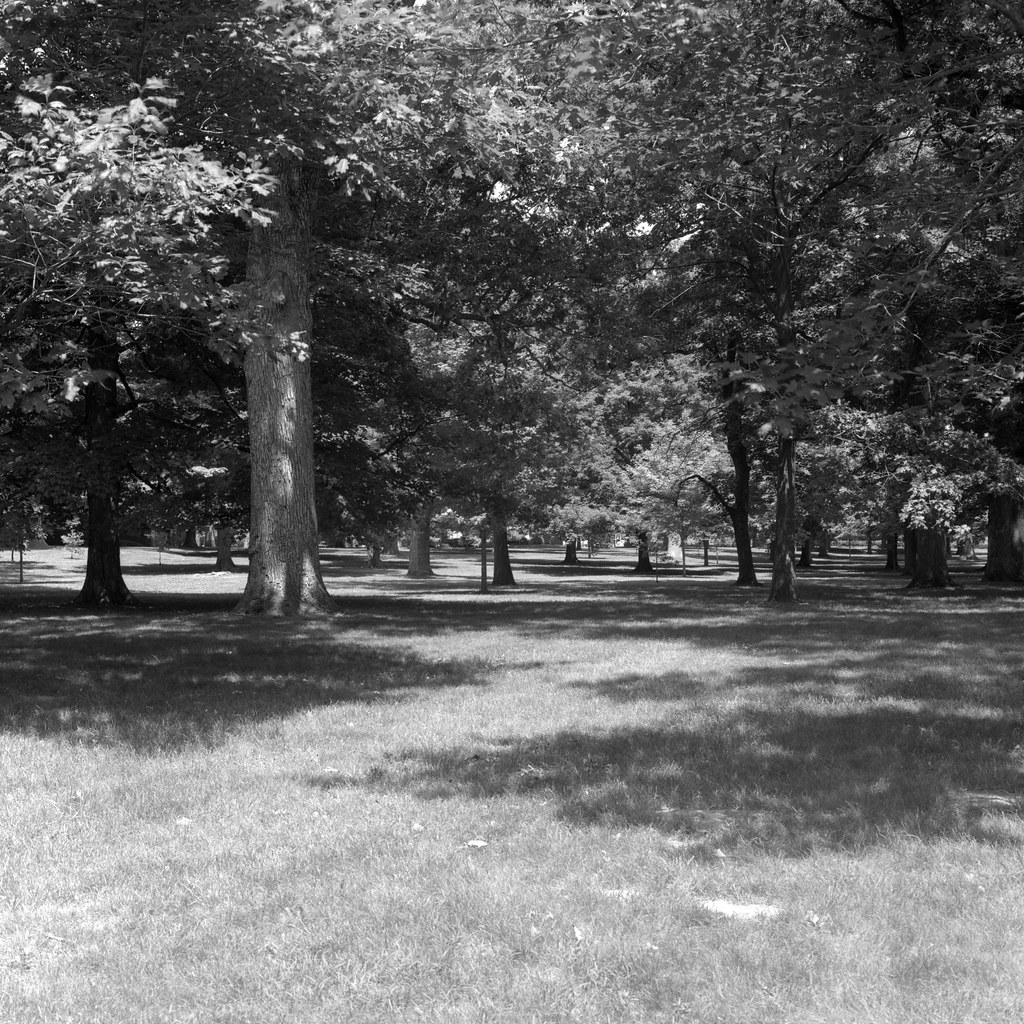 When Tecumseh returned on the 9th he found his brother and the population of Prophetstown gone and the village reduced to ashes. Realizing that his dream of peace was dashed he headed north with any native warrior that would follow him to take their chances with the British at Fort Amhurstburg. Although Harrison declared Tippecanoe a victory it did little to stop the native raids against American settlements, in fact it only served as a rallying point and violence increased, and when war between England and the United States was declared the following year native warriors would serve alongside Canadian Militia and British Regulars and conduct their own war against the American forces over the course of the war. Harrison and Tecumseh would finally settle their score in 1813 at the Battle of the Thames. Tenskawatawa would never regain a position of prominence within the Shawnee, and would go on to aid the Americans during the forced relocations of the native peoples that followed the War of 1812 and well into the 19th century, he would die outside of Kansas City in 1836. Even today the battles fought over 200 years ago would go on to colour the relationship between the natives and the federal governments on both sides of the border. 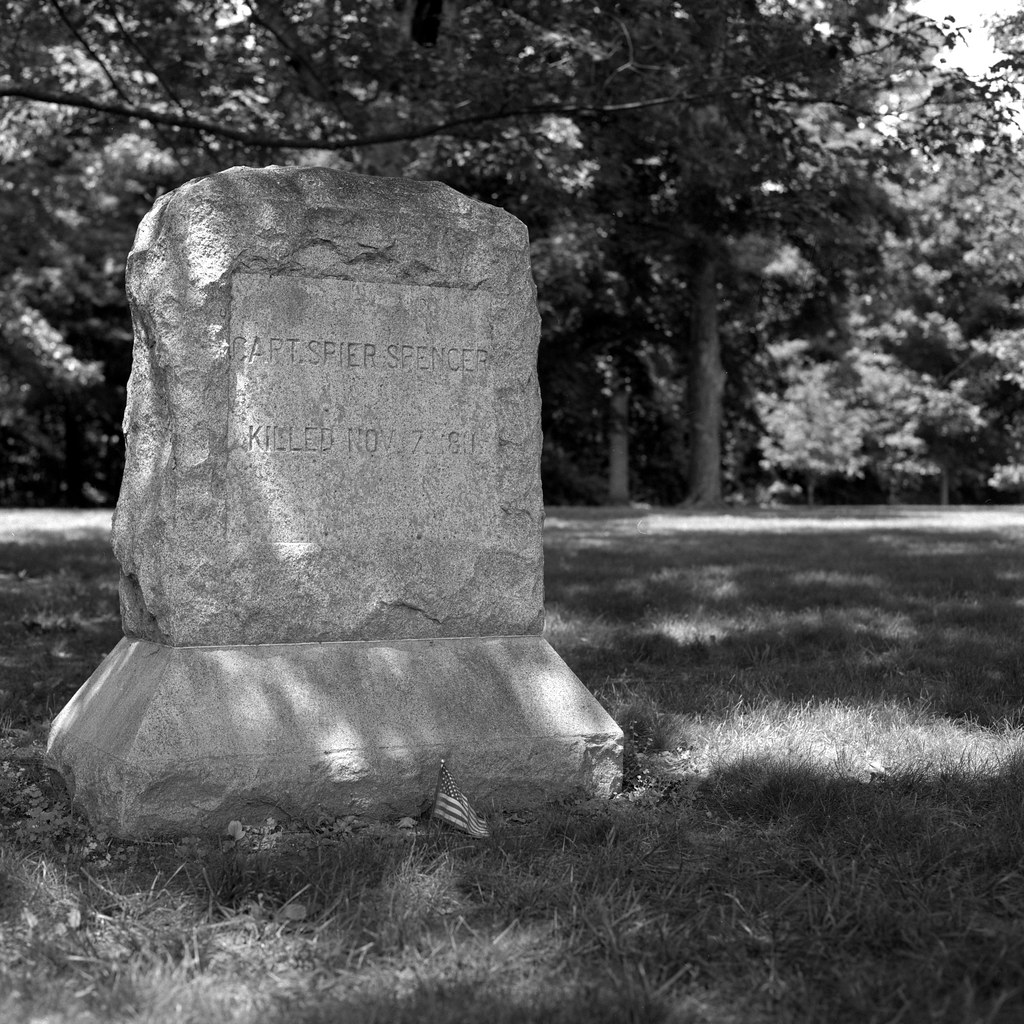 Sources:
Guidebook to the Historic Sites of the War of 1812 Second Edition by Gilbert Collins – 2006 The Dundurn Group Publishers
www.tcha.mus.in.us/battlehistory.htm
www.warof1812.ca/tipcanoe.html