The Battle of Cooks Mill was the final battle in the sequence surrounding the last campaign on the Niagara Peninsula in 1814. By the 21st of September, General Gordon Drummond had lifted the siege against Fort Erie where the Americans had holed up, pulled back and established a fortified line at Chippawa to refit and restore his army and prevent the Americans from rolling up the peninsula. 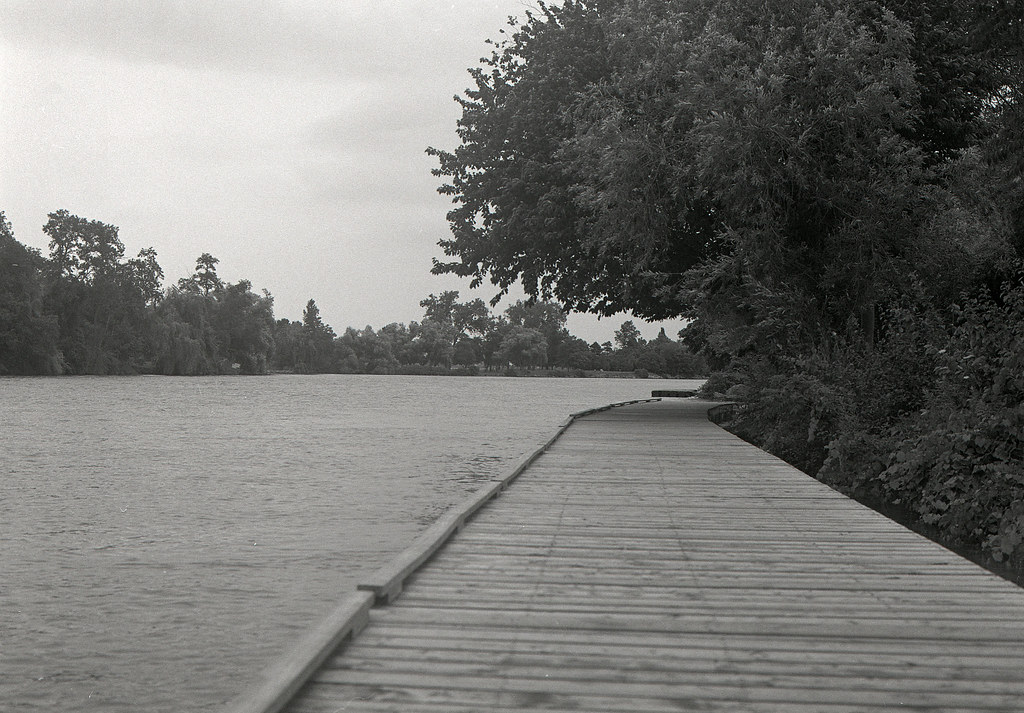 The Chippawa River today, the fortifications are long gone.

General Izard arrived at Fort Erie on the 28th of September with fresh troops to reinforce General Brown’s army. Brown having access to a large force again wanted to march on Chippawa and repeat the feat he had achieved in the summer. But Izard was more cautious, a small force was sent forward camping at Streets Creek. After a few days of pointless skirmishing Izard realized that Drummond was not going to be easily baited to leave his defenses, and he did not have the large guns to damage the defensive works. He sent word to Sackets Harbor to see if Commodore Chauncy would offer some assistance. A push against Drummond’s rear or an attack against another part of Upper Canada might compel Drummond to move and allow the Americans at Fort Erie to roll up the peninsula and take Burlington Heights and from there the rest of the colony. But Chauncy was not budging, and Yeo had launched the St. Lawrence the largest ship in the Royal Navy and the only first rate ship-of-the-line to sail the great lakes had effective won the British the arms race. 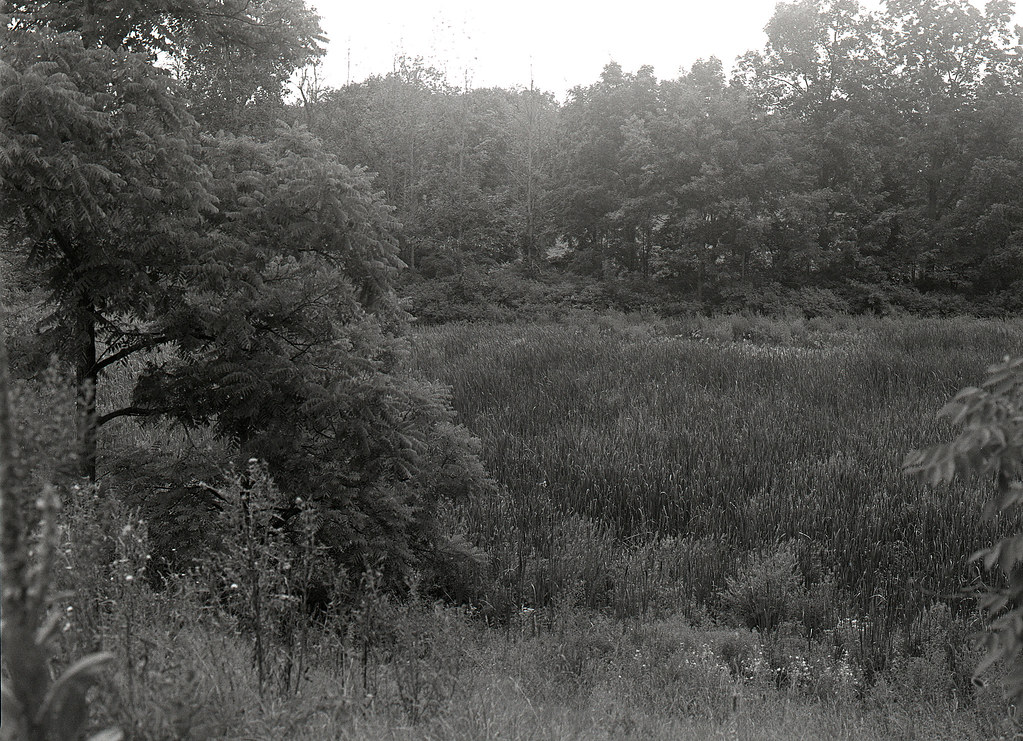 A creek that powered the mill at the Cook’s Mill Settlement, today a part of the city of Welland, Ontario

Izard and Brown it appeared would be on their own. Hearing of British supplies at Cook’s Mills, Izard deployed a force under General Daniel Bissell from the 5th, 14th, 15th, and 16th US Infantries along with US Rifle Regiment skirmishers and Dragoons to investigate, seize or destroy the supplies and the mills in the area. Drummond learning of this expedition and not wanting his own supply lines cut deployed a force of soldiers from the 6th, 82nd, 104th, Glengarry Light Infantry supported by a six-pound gun and rocket battery from the Royal Artillery under Lieutenant Colonel Christopher Myers. On the 19th the Advance units of Myer’s brigade made contact with the American pickets in the woods east of the mills, after a half-hour firefight it seemed that the Americans were not going to move, and when Myers spots more in the woods on his right flank. He fearing of being surrounded orders a retreat. Bissell orders a pursuit but gives up the chase when the British reach their camp. On the 20th the American take any supplies they could carry destroying the rest along with the mills before returning to the fort. 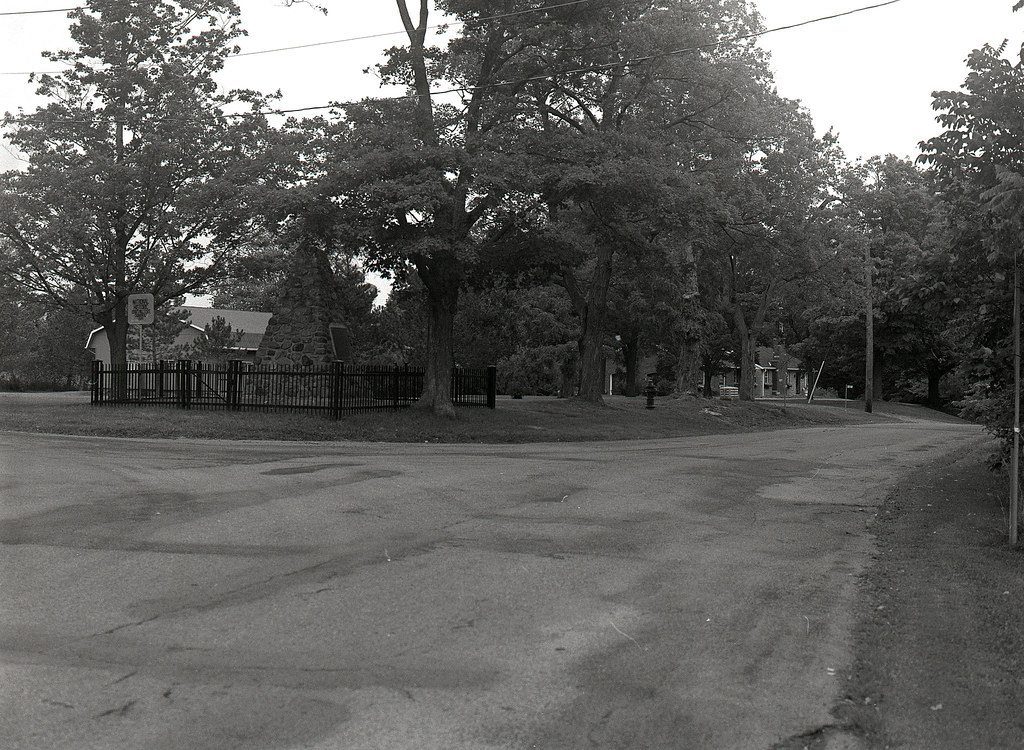 Looking along Lyon’s Creek Road, towards the direction where the British attacked.

While the British lost those supplies it was only a minor setback as Drummond was able to capture some American supplies bound for the fort on the Niagara River. On the 1st of November the last of the American occupiers were safe on the American side of the river, Izard not wanting to spend a winter in Canada, seeing no point in continuing what he considered a pointless endeavor and a tactically inferior position ordered the fort destroyed. On the 5th Drummond orders a scouting mission to see on the American’s position, Captain FitzGibbon of the Glengarry Light Infantry rides to the fort only to find it reduced to rubble, not a piece of equipment was left behind or intact. 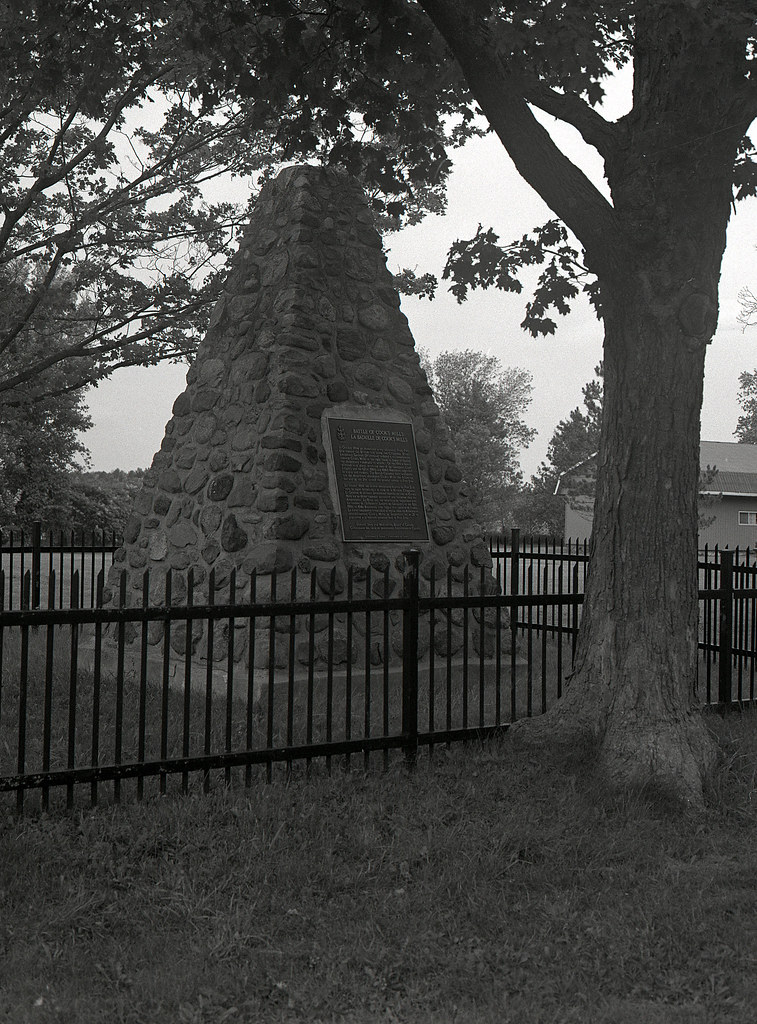 The memorial marker today, a lonely affair, you really have to be looking for it to find it.

In the grand view of the war, Cook’s Mills despite being called a battle was little more than a skirmish, a last ditch effort by the Americans to cut Drummond’s supplies. Ultimately while he succeeded in destroying yet another Mill, Drummond was not going to budge. It was just another destroyed mill in Upper Canada. The 1814 campaign ended like all the rest with no land gained or loss and hundreds of dead moldering in mass graves. Today a memorial plaque can be found at the intersection of Lyon’s Creek Road and Matthews Road in Welland, Ontario.