Henry Procter is one of several British commanders that served in Upper Canada during the War of 1812, while his initial days of the war were marked with success, his record has been forever tarnished by his actions later in the war. He is one of two controversial commanders of the Crown Forces during the war, that came from humble beginnings. The son of an army surgeon, Procter was born at Kilkenny, Ireland in the year 1763. His career in the army began in 1781 as an ensign in the 43rd Regiment of Foot. By the end of the American Revolutionary War he was a Lieutenant stationed in New York. Returning to England following the war he managed to purchase a Captaincy in 1792 the same year he married Elizabeth Cockburn (with whom he would go on to have one son and four daughters). By 1800 he had achieved the rank of Lieutenant-Colonel and command of the 1st Battalion of the 41st Regiment of Foot, currently stationed in Upper Canada. He arrived in 1802. His command style was immediately noticed by the Commander-In-Chief of the forces in Upper Canada, Major-General Sir Isaac Brock. Procter was a stickler for discipline and drill and it showed, the 41st was soon whipped into fighting shape. 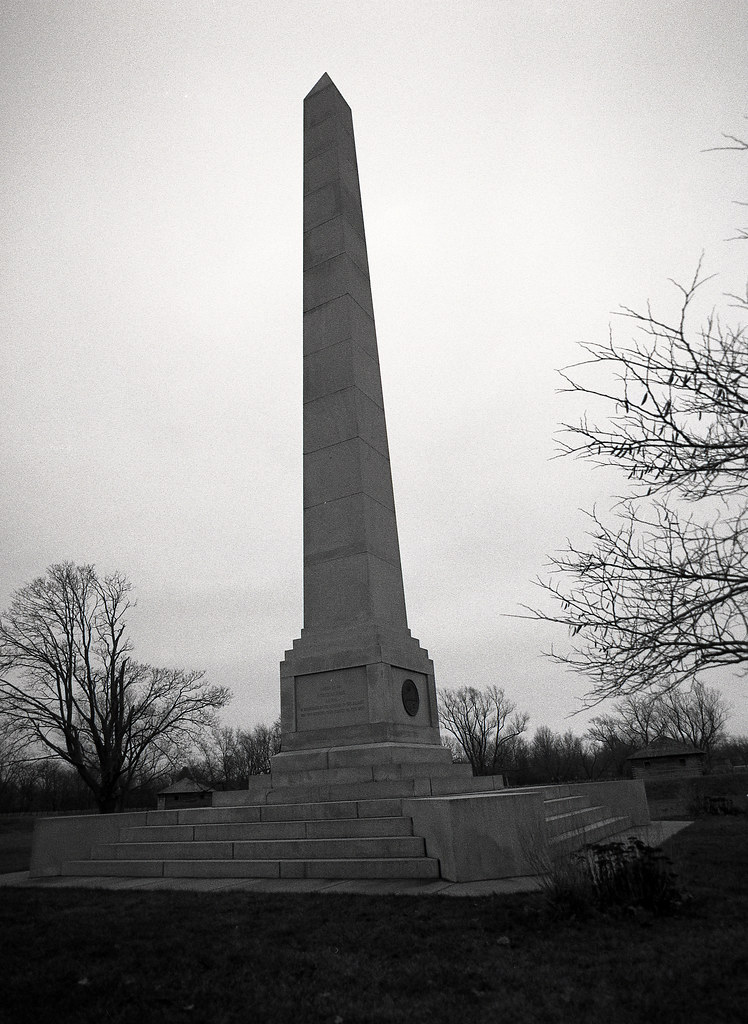 When the war began in the summer of 1812, the 41st was scattered at numerous stations across the colony. When Hull threatened Upper Canada, Procter and several companies were sent to reinforce their fellow men at Fort Amhurstburg, and for Procter to take command of the garrison. Procter’s arrival was enough to send Hull back to the American side of the river. Procter ordered a series of raid across the river as well to keep the American force at Detroit, specifically General Hull off balance to help Brock win an easy victory. Following his victory Brock left Procter in command of the region. 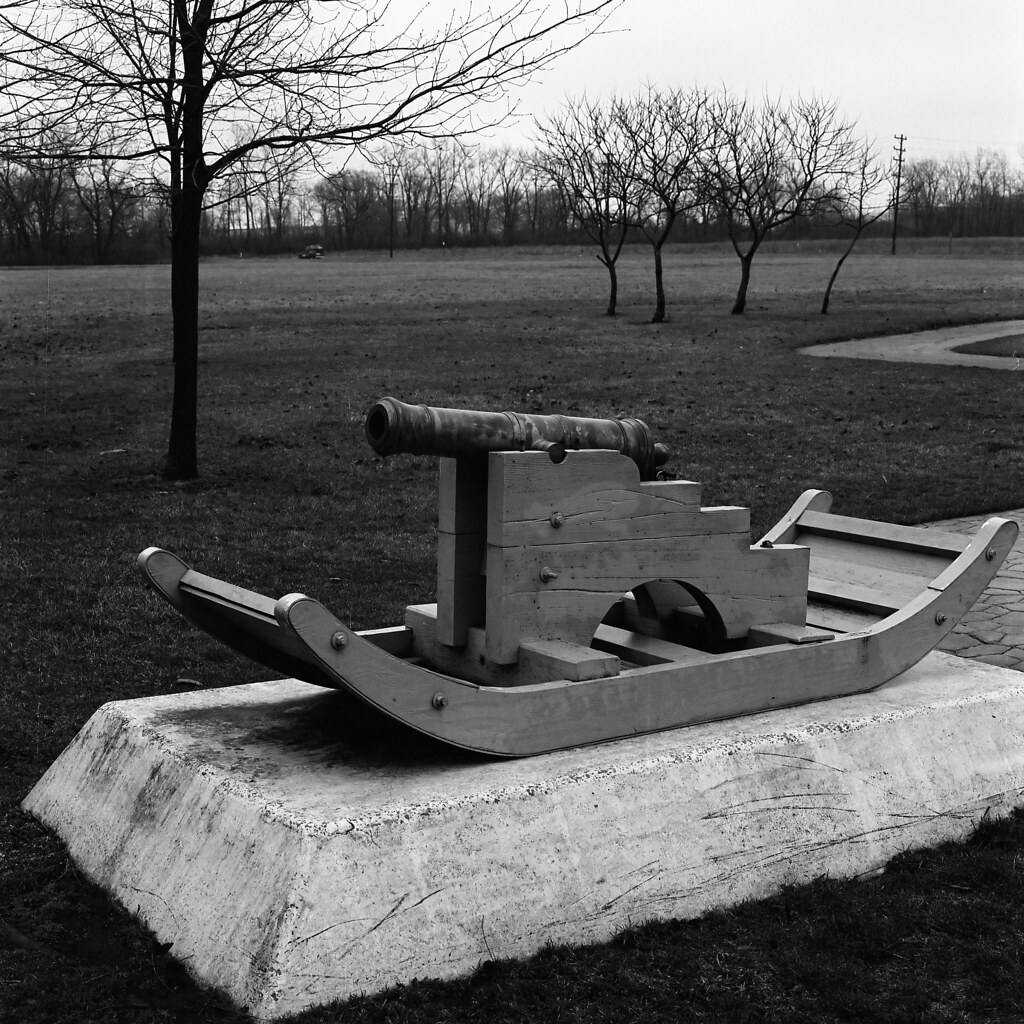 Procter again met with victory against the Americans in February of 1813 with the Battle of Frenchtown, it also marked the beginning of his troubles. Procter did not command the same level of respect with the natives and their leader, the Shawnee chief Tecumseh as Brock had. When warriors returned to Frenchtown the day after the battle, murdering the American prisoners that Procter had left behind. His actions at Frenchtown earned him a promotion to Brigadier-General. It only got worse from there, at the Siege of Fort Meigs; Procter did nothing to stop the natives again from killing American prisoners. Tecumseh in a rage told the general to go and put on petticoats that he was not fit for command. Victory was far from Procter’s grasp as the situation in the west continued to deteriorate. He met with failure at a second attempt to seize Fort Meigs and again at Fort Stephenson, but by September 1813 he was backed into the corner. The Americans had won the Battle of Lake Erie cutting off any hope of reinforcement from the east, and with General William Henry Harrison almost knocking on his door, he chose to retreat rather than fight. After destroying both the fort and navy yard at Amhurstburg, the now demoralized general and remains of the 41st and the disgruntled Tecumseh began the slow march east. The retreat was marked by failure and poor choices that culminated in the disastrous Battle of the Thames. The 41st managed to fire a single volley before Procter and about half the battalion took to flight. Tecumseh would meet his end at that battle as well. 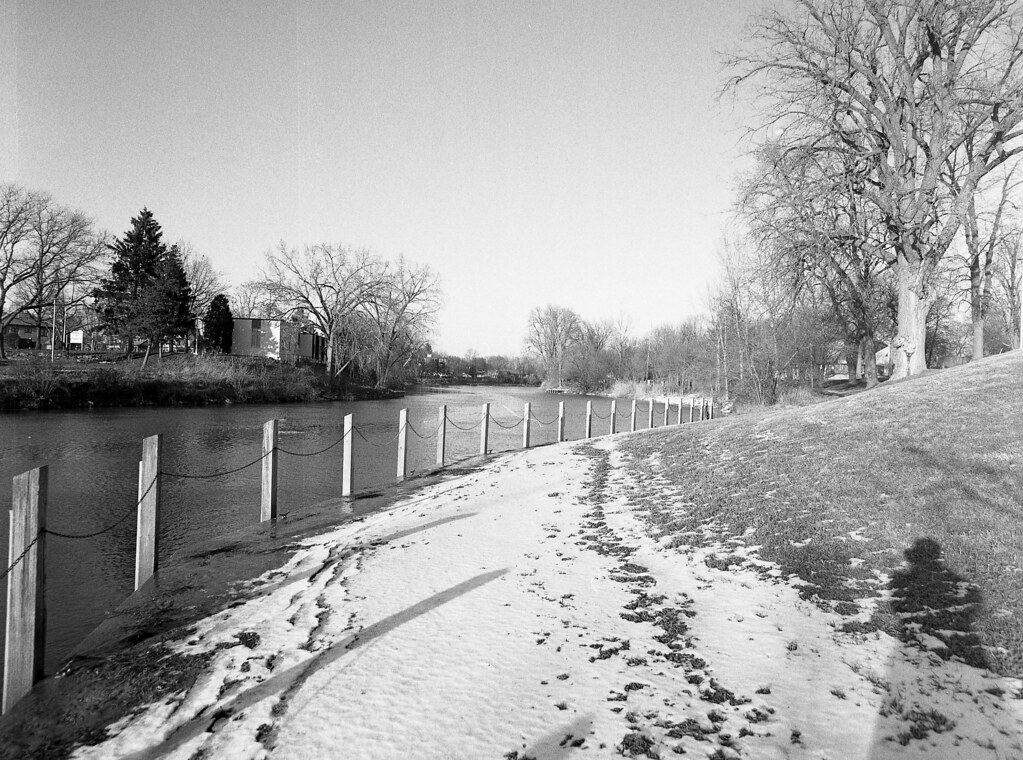 Upon his arrival at Burlington Heights, he was put under arrest and sent to Quebec City. His division was disbanded and the survivors of the 41st were sent down to reinforce the Niagara Peninsula just liberated from the Americans. Procter stood before a court martial in December of 1814 and would be found guilty of the charges of being deficient in energy and lacking in judgement for his actions that lead up to the Battle of the Thames. To add insult to injury, when the Prince Regnant (the future King George IV) ordered that these charges be read to every regiment in the Army. He was suspended without pay for six months. And while the charge was reduced to a reprimand his career was effectively finished. He returned to England in 1815 and remained semi-retired, never holding a senior post again. He died at Bath, England on the 31st of October, 1822.