The bakelite beast, the snap shot camera of the 1950s and a staple camera in most every antique camera store I’ve visited. The Brownie Hawkeye flash was one of many cheap Kodak snapshot cameras that was a staple of plenty of families and still stands up today as a solid starter 620 camera because you can actually use a 120 spool in the camera providing you have a 620 spool in the take up! But although it works, I really don’t recommend it, as you’ll often damage the film itself. 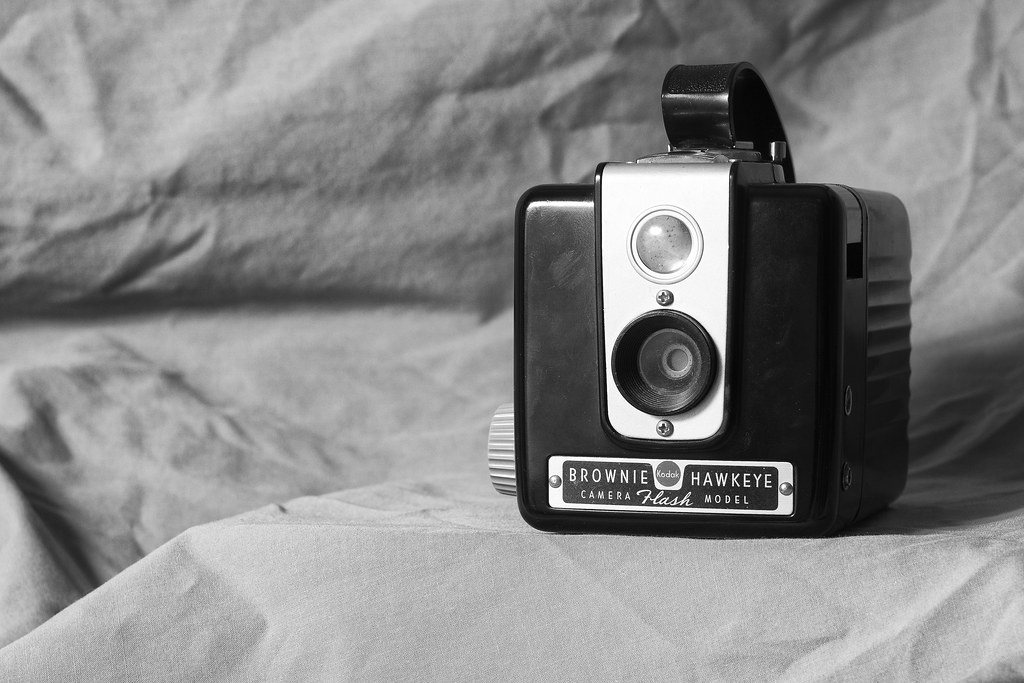 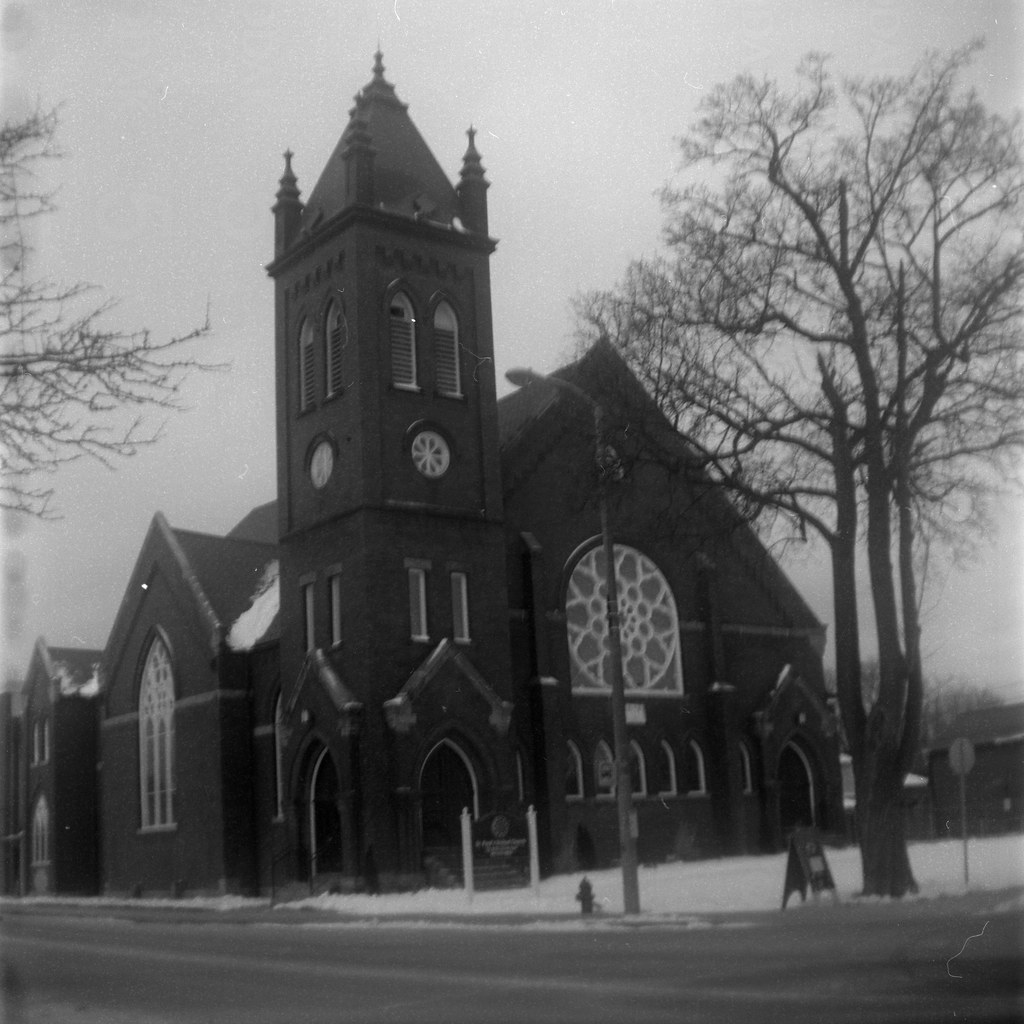 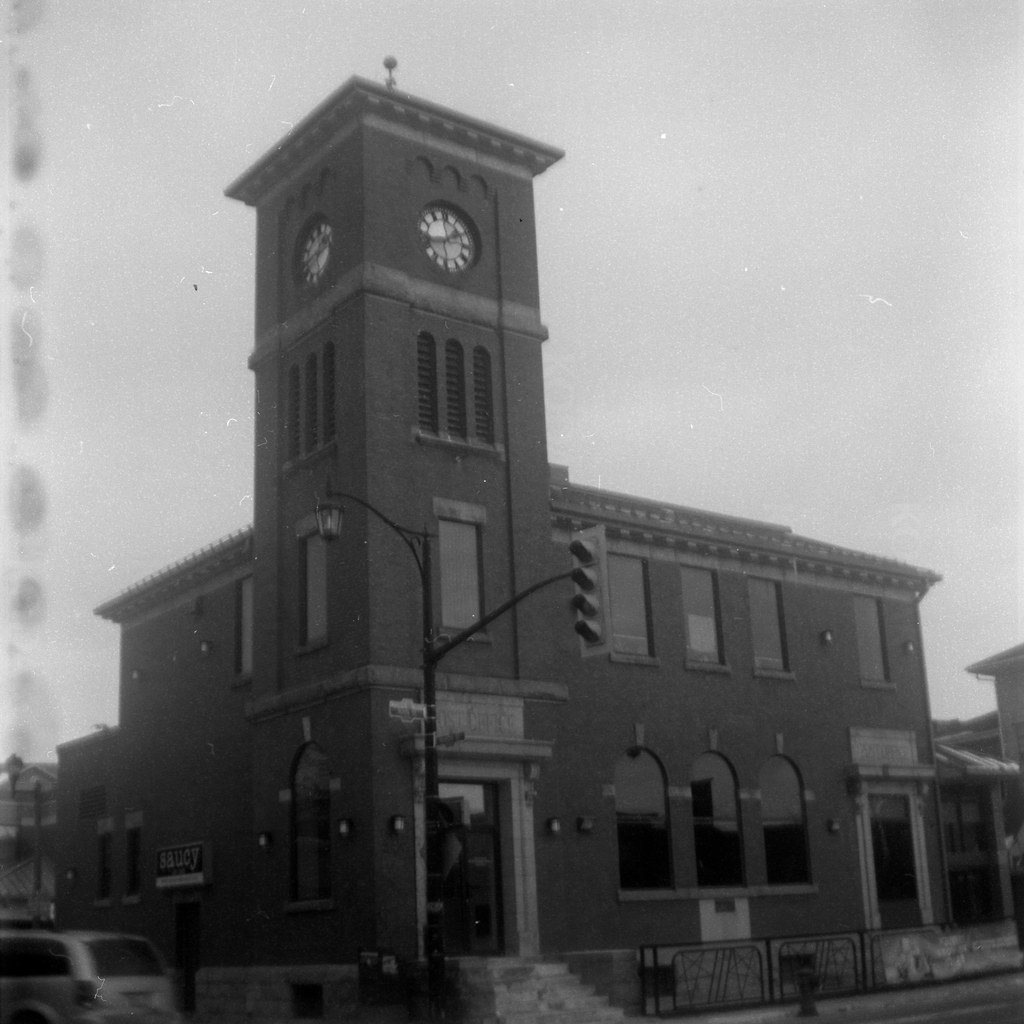 The Good
Probably the best part about this camera is the ease of use, no need for any sort of clunky zone focus, strange exposure settings, just point and shoot. As the old Kodak slogan says, you press the button, we do the rest. And the lens on the camera produces some of the best dreamy and nostalgic images I have seen. Even more so than the plastic lens Holga. And one of the best features of this camera is the fact that even though it’s a 620 camera you can still use with some success a 120 spooled film providing you have a 620 spool as take up. This does cause some bulging so keep the film in the camera after you’re done and take it out in a dark/dim area and load into a light-tight container for process and be sure to get your lab to keep your spool! You’ll need it again. 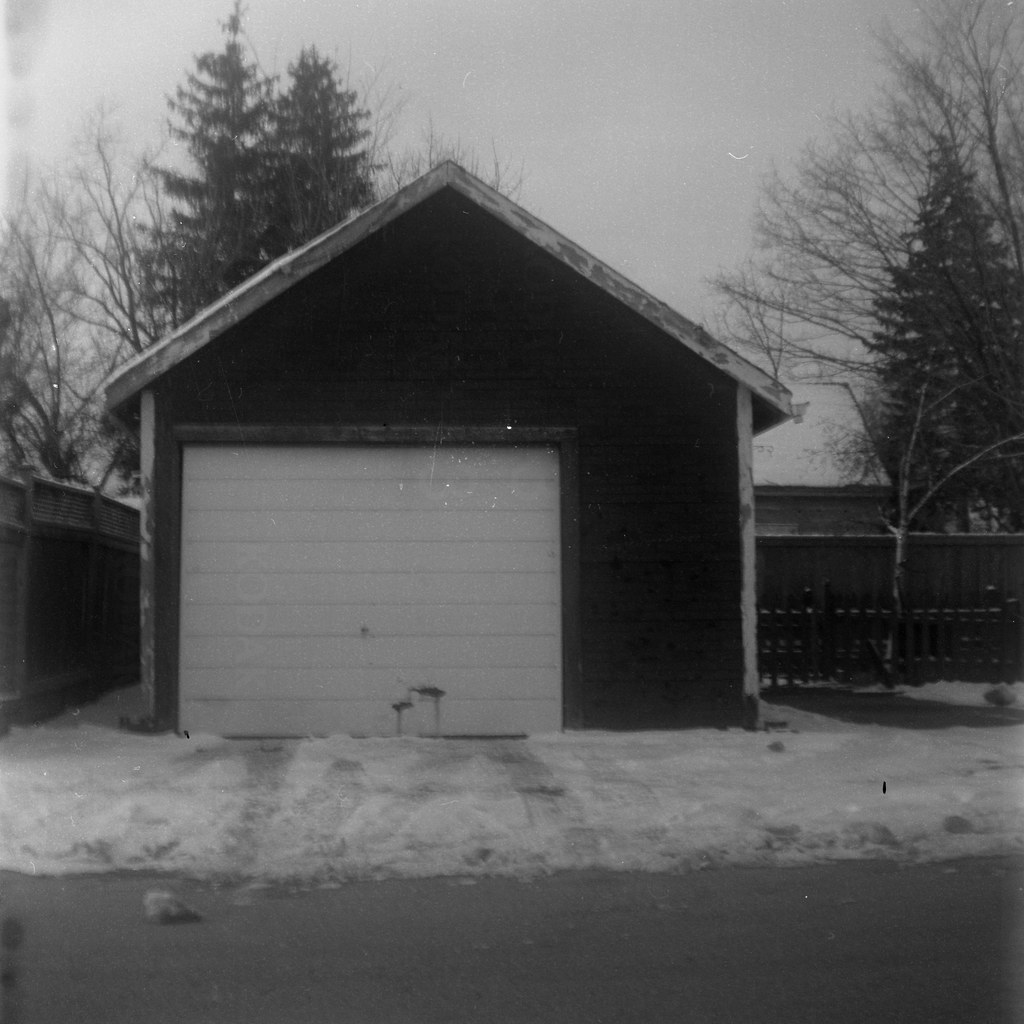 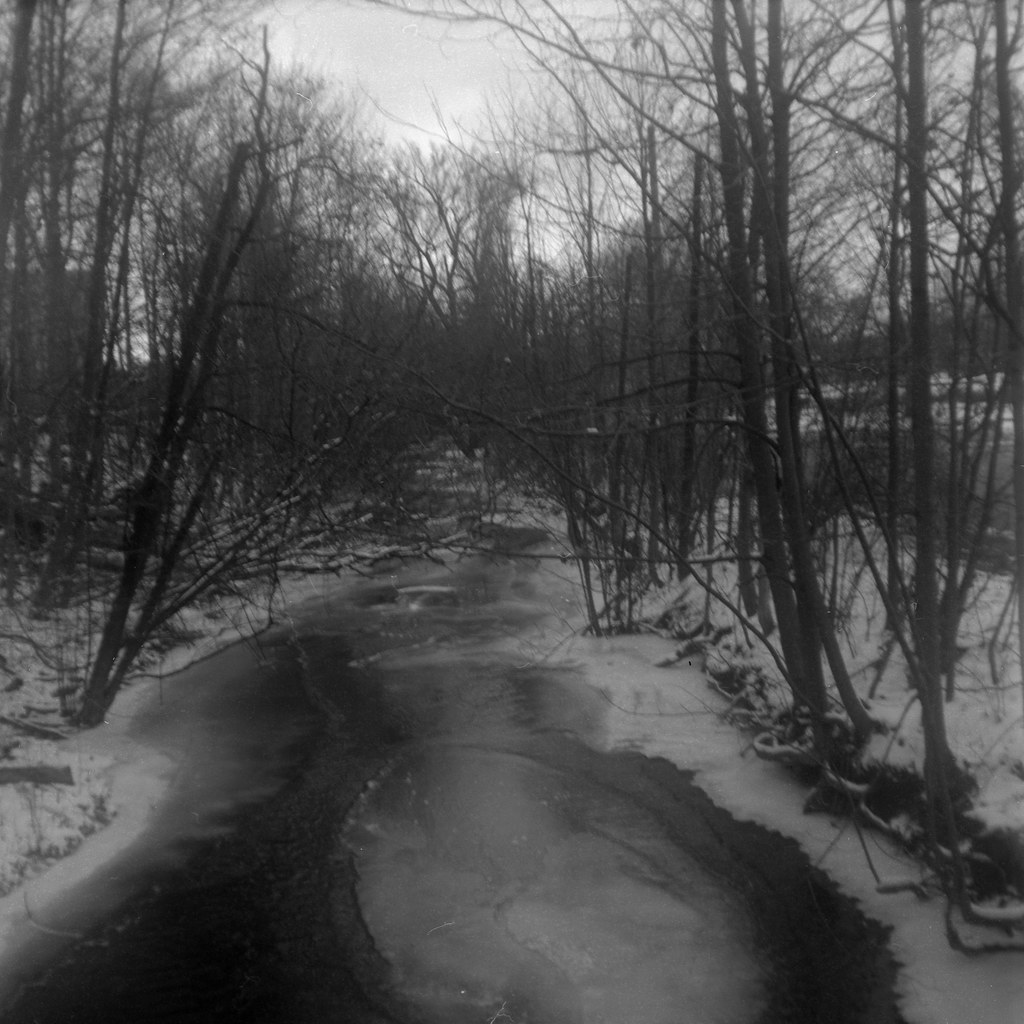 The Bad
The camera is far from perfect. Honestly, you will have to deal with dirty lenses, slow/erratic shutter speeds, light leaks and similar issues. Also if you’re a fan of sharp images, this is not your camera, a single element lens isn’t the sharpest on the planet and with a fixed aperture and shutter speed you won’t be doing any professional work in the long run. This is by today’s standards a toy camera. But they are cheap and plentiful. 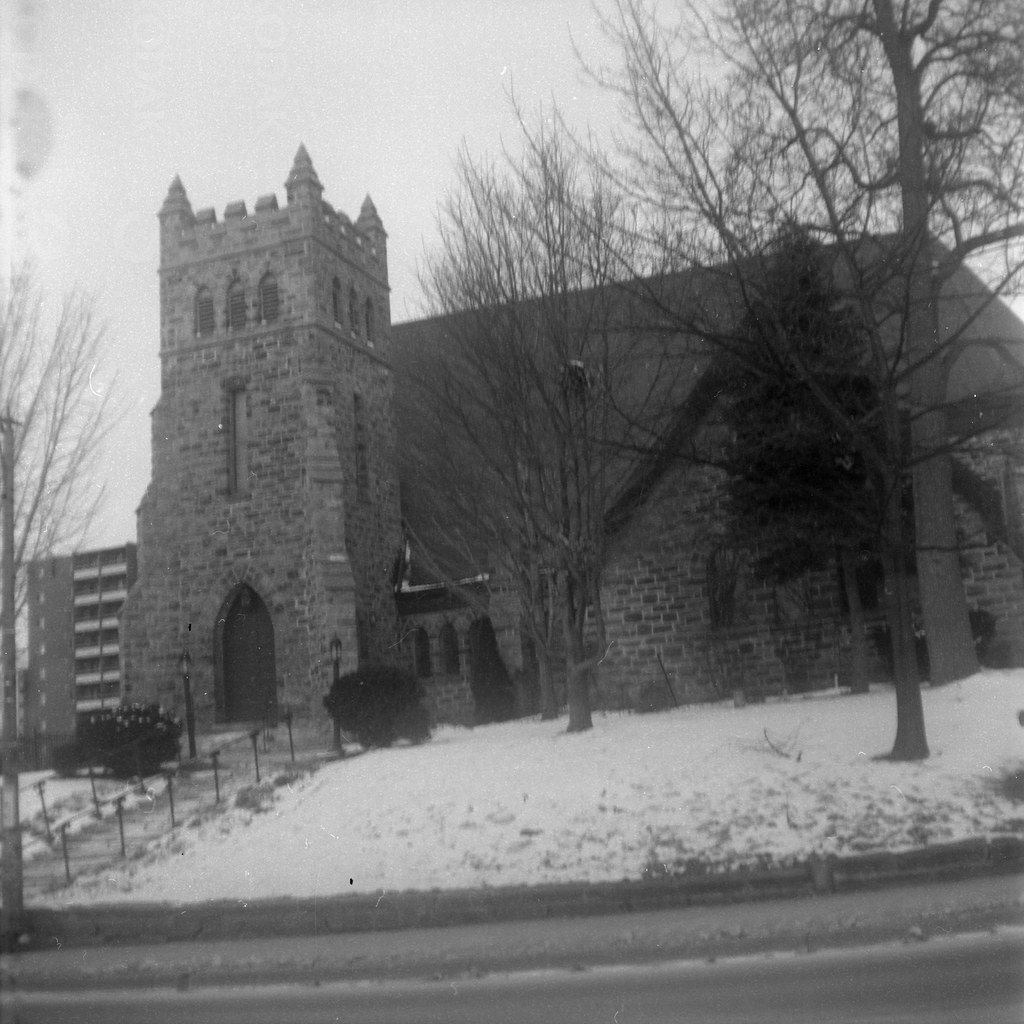 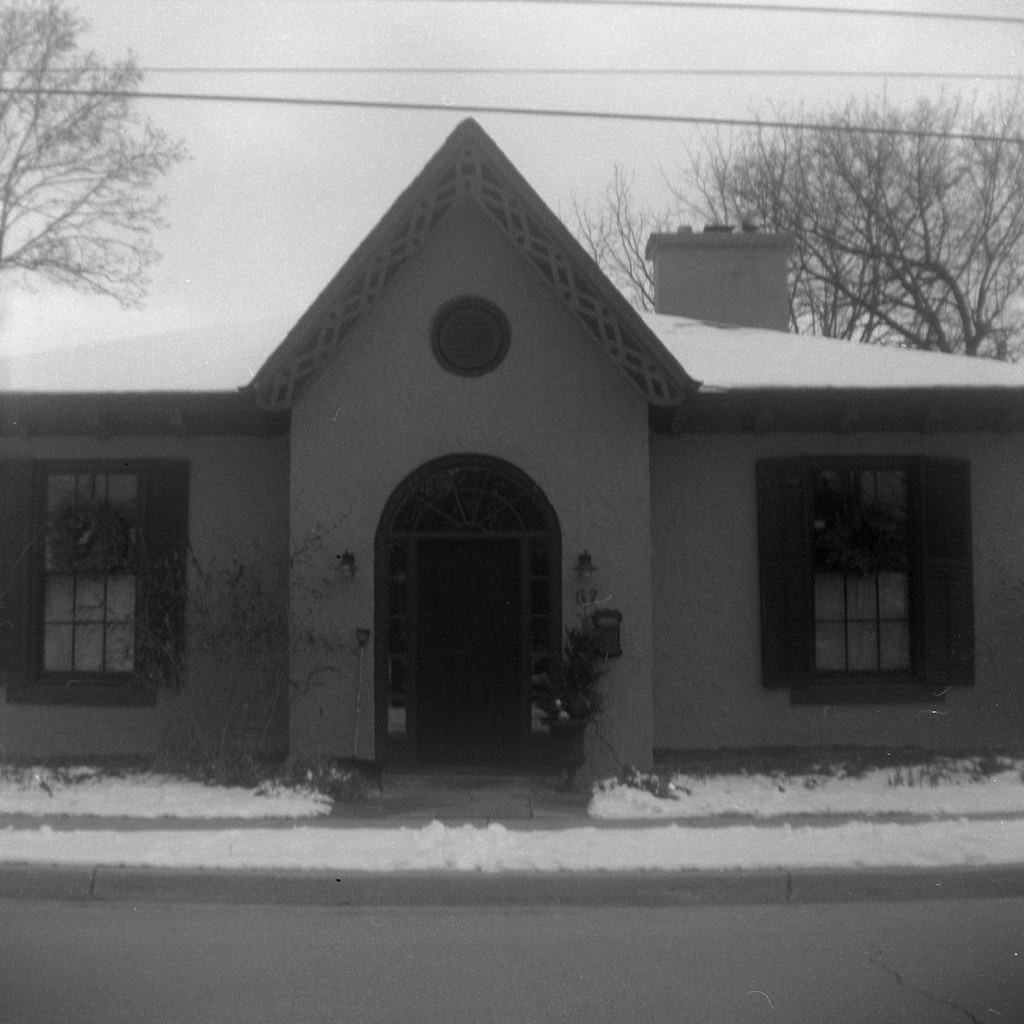 The Lowdown
If you’re looking for something a little different than your Holga this would be an excellent camera for you. You can find working ones in almost every antique store across Canada and the United States and even as a 1950s photoshoot prop this is perfect. They also make great decorations if you find a non-working one. But they are a joy to shoot if you’re going for that soft toy look. And they run cheaper than most of the toy cameras that are new on market today.

If you’re looking to purchase re-spooled 620 film look no further than the Film Photography Project, they have a wide range of fresh and expired 620 film in their wonderful online store!