While I was not a fan of the last Yashica camera I used in the project, the 137 is a fun camera that is super easy and great to use right off the bat. With squat almost Soviet styling, this camera is certainly one that many people just miss because they never heard of it. And the only Contax camera I knew of for the longest time was the G2. Then I started learning about the older German models, and finally through the Film Photography Project of their SLRs. Special thanks to Chrissie Wu for loaning out this camera for a review! 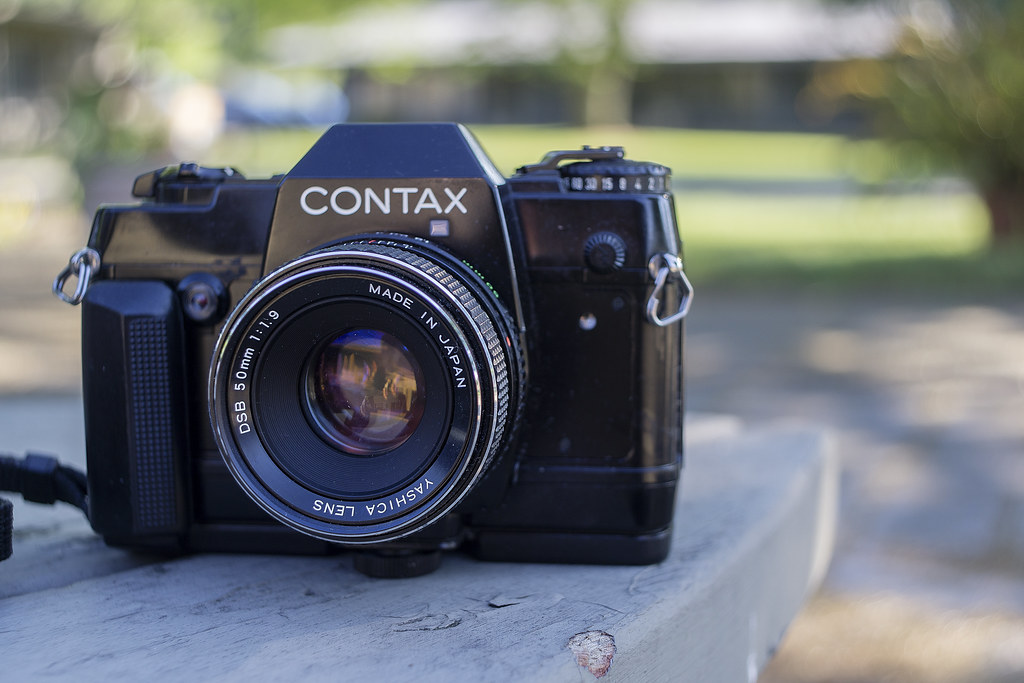 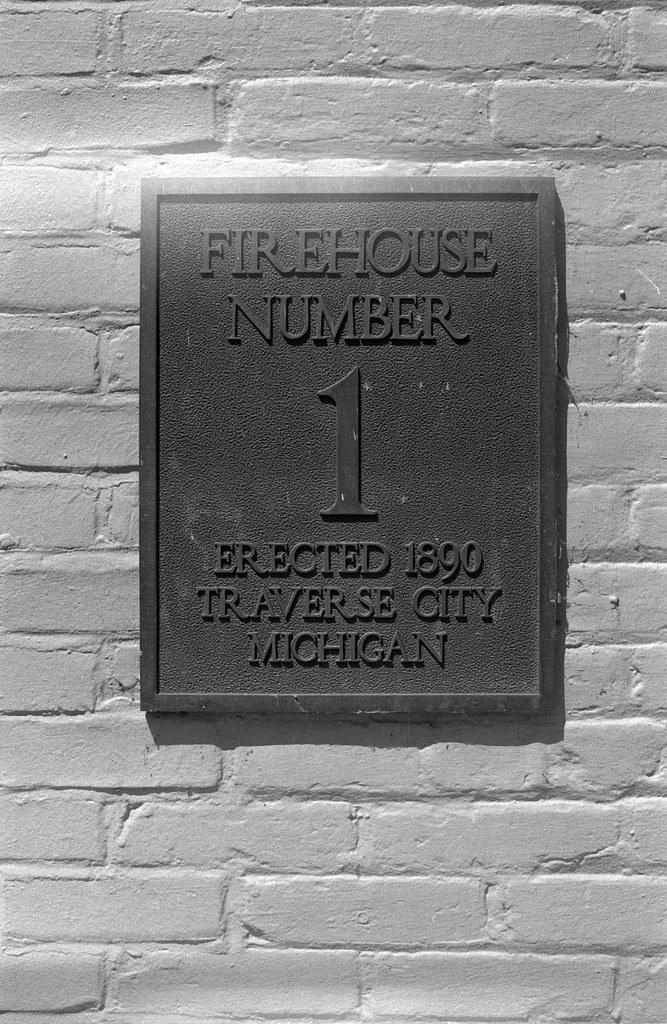 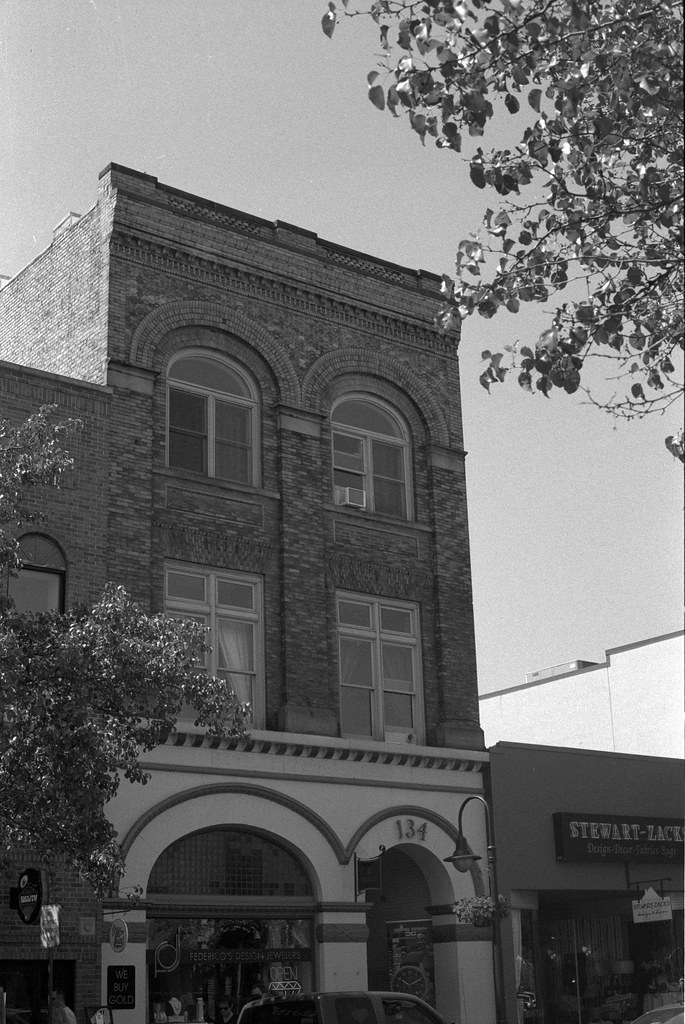 The Good
The number one high point that sets this camera above many of its peers is that fact that it has a built-in motor drive, and it doesn’t add a lot of bulk to the camera as well the weight is fairly light, I had no issues carrying around in the summer heat. This camera is super easy to use, even without having used a camera like this before I was able to get the film loaded at my first try. As for controls, the camera is well laid out; everything is where it should be, and the controls are easy to operate. The meter is accurate, with the exposure settings (Aperture and Shutter Speed) shown in the viewfinder. And probably one of the coolest parts of this camera’s viewfinder is that it has a film count reading. Something we take for granted in modern film cameras, but not something I’ve seen in cameras from the 1980s. 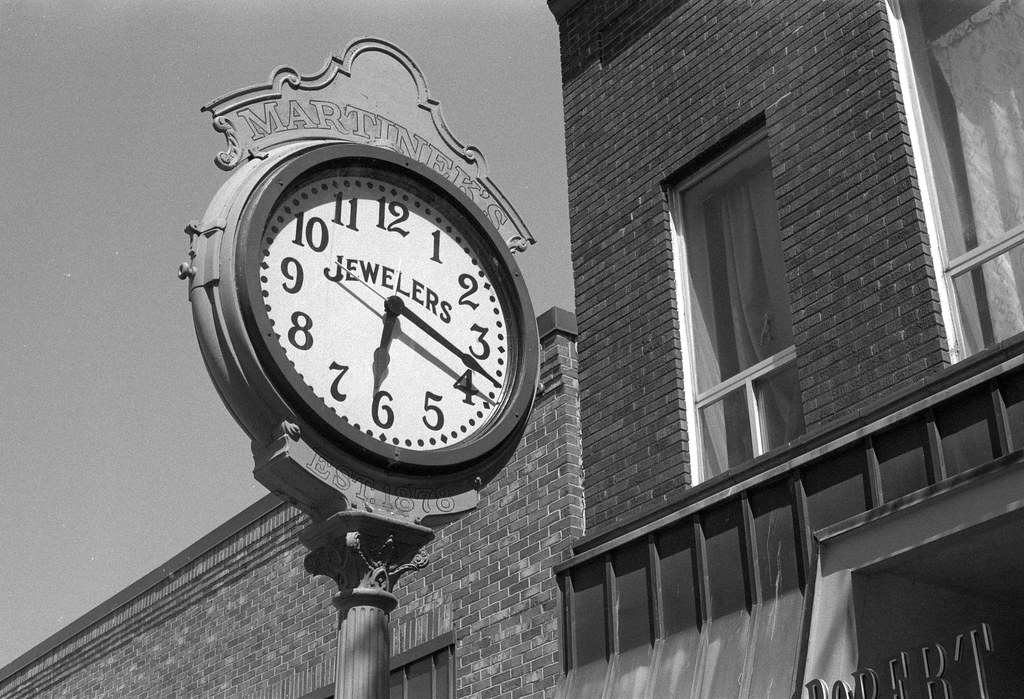 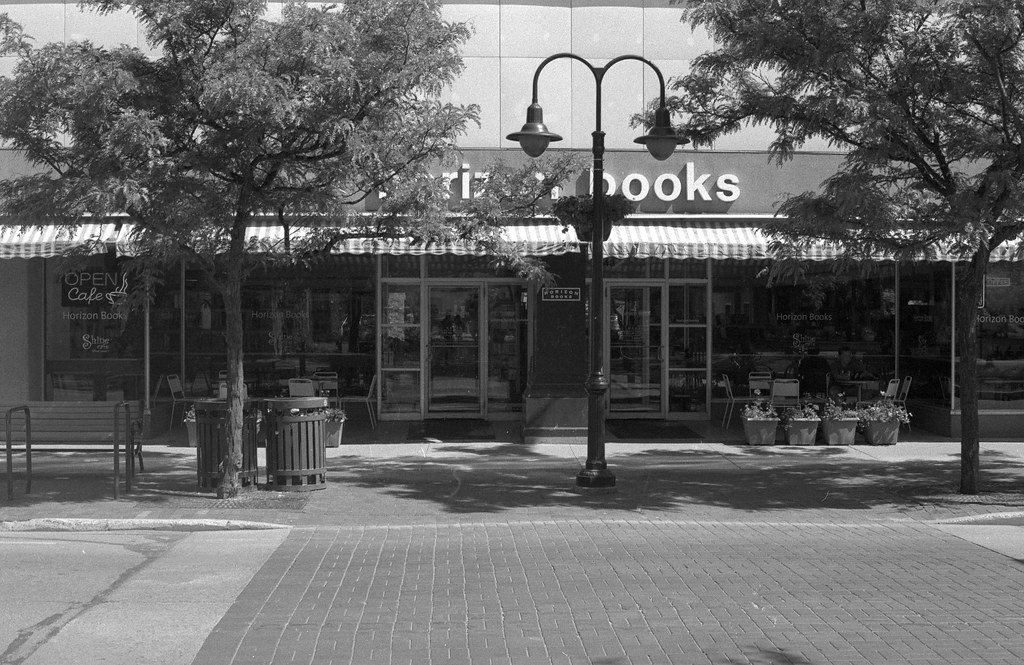 The Bad
I honestly spent a good amount of time thinking on what I didn’t like about this camera and I can’t think of any. So what I will say the only thing that is bad about this camera is how rare they are in the North American Market. I will also have to speak on the optics, there are some pretty bad Yashica lenses out there, but there are several good ones, and of course the Carl Zeiss units that are available as well. One thing I did notice was some light leaks along some of my film frames, but I don’t think this is a fault of the camera as a whole but just the indication that this particular unit needs the light seals replaced. 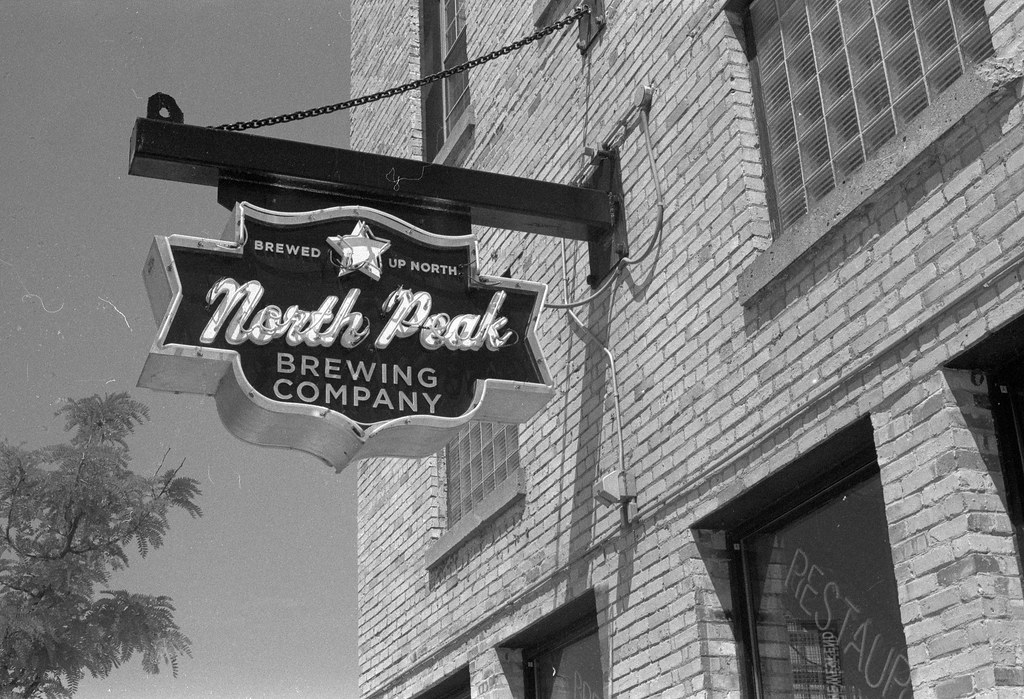 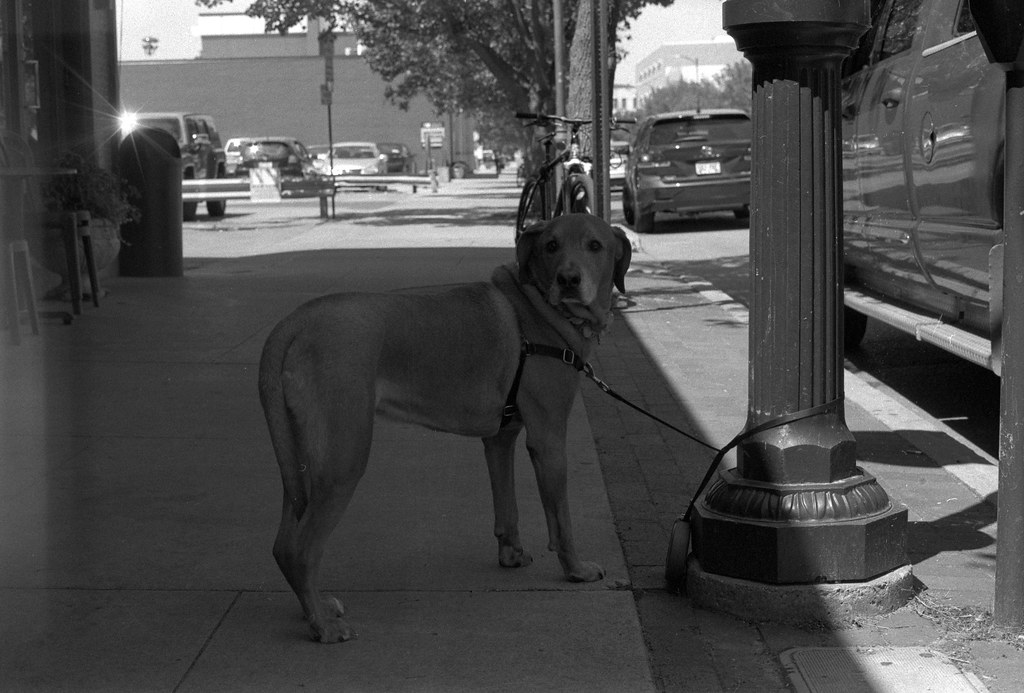 The Lowdown
If you can find one of these cameras get it, the camera can easily give any of the major cameras from the 1980s a run for its money, and I’m talking about the Canon AE-1 Program, Minolta X-700, and even hazarding a beat down, the Nikon F3. So this certainly is a camera that is a bit of an underdog in the market which means you can pick one up relatively cheap. There is also a fantastic range of lenses available for you in the C/Y mount, both Yashica and Carl Zeiss (built under license) branded units. But watch out there are some bad lenses for it as well, but the 50mm f/1.9 I used for this review is a real winner.