If you have ever used the Olympus Trip 35 then, you’ll be right at home with the Minoltina-P. The camera is a fixed lens, semi-automatic point and shoot from the 1960s and honestly before I saw it on the shelf at Burlington Camera I had never even known this camera existed. But don’t let that scare you, Minolta produced a lot of underdog cameras through the 1960s that often were as good as their competitors. The Hi-Matic went up against the Olympus 35 and Cannonet Series, and the Minoltina, well it’s an Olympus Trip 35. 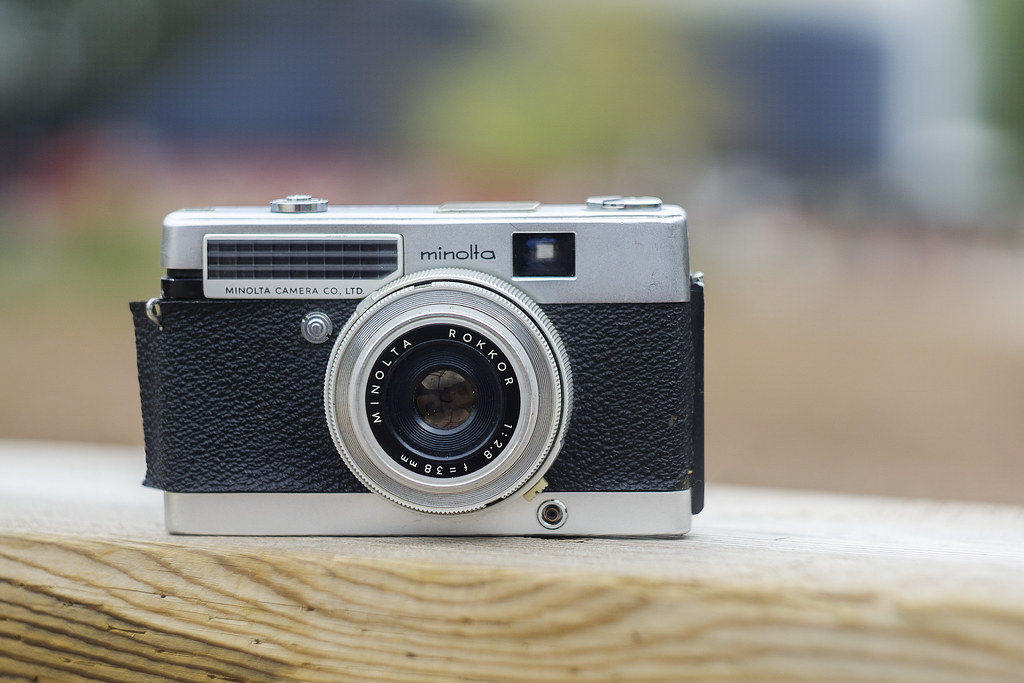 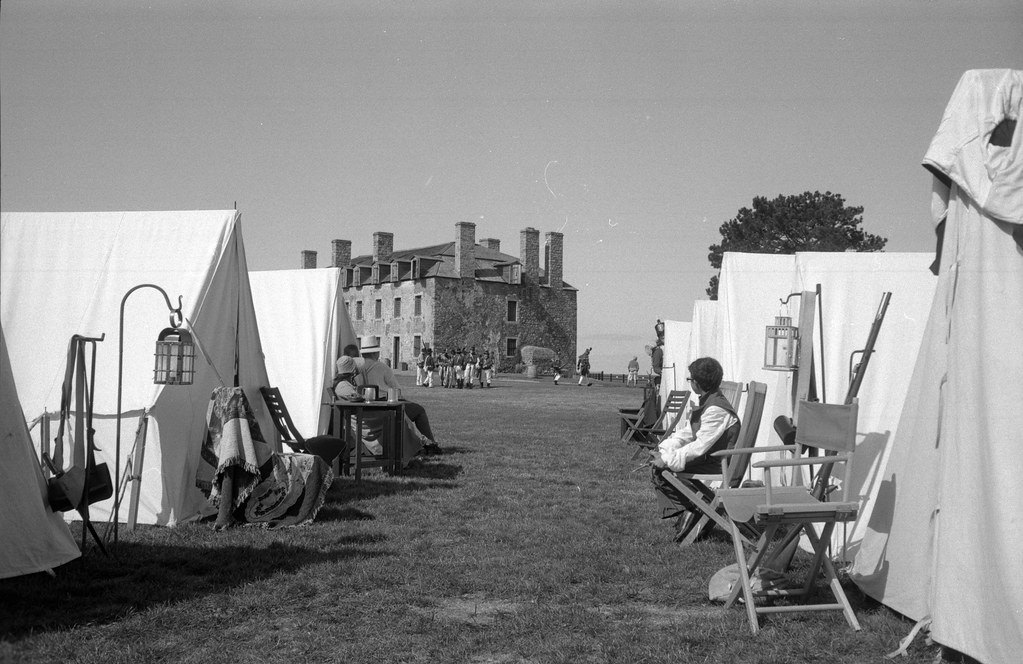 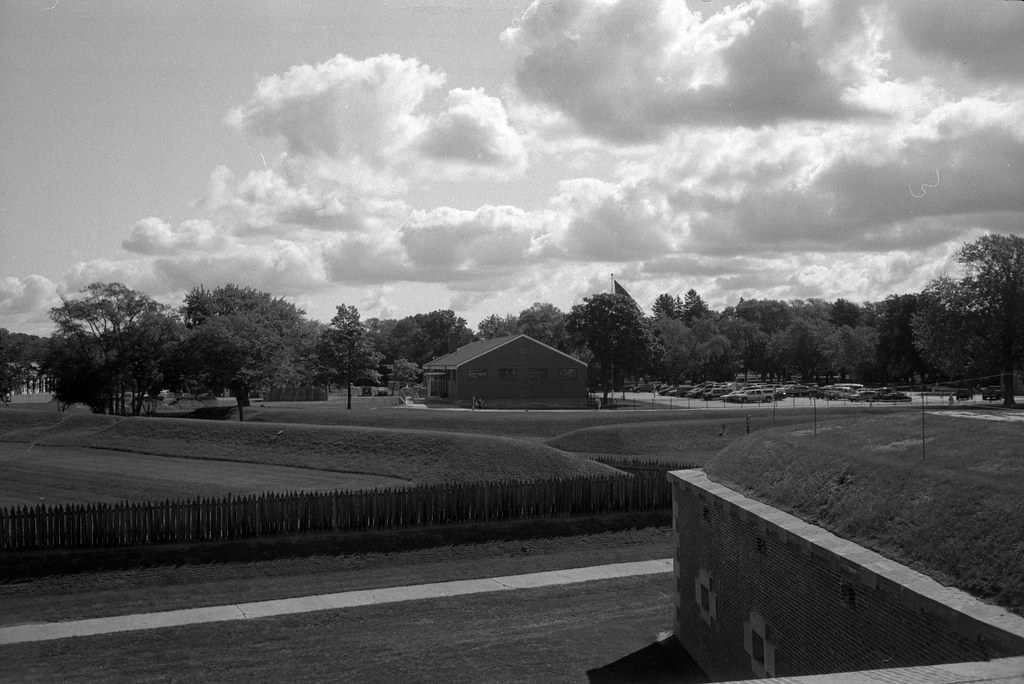 The Good
I’ve always been a fan of semi-automatic cameras, and the Minoltina is no different and what a great camera to use. The Minoltina is a nice compact camera that easily slides into a pocket or a haversack. You can adjust the settings with a simple lens mounted dial then adjust to the match needle system on the top of the camera, and that will adjust the aperture and the shutter speed based on the readings taken by the front mounted selenium meter. Additionally, there’s a window on the lens barrel which shows an EV number so if you use an external meter should the selenium cell give up, you can set an EV number for exposure, and since it’s a selenium based camera, so no batteries required. The lens on the camera is a 38mm f/2.8 Rokkor, so the images it produces are sharp, and the fast lens means it works well in low light situations. And best of all it’s quiet so that it would make an excellent street photography camera. 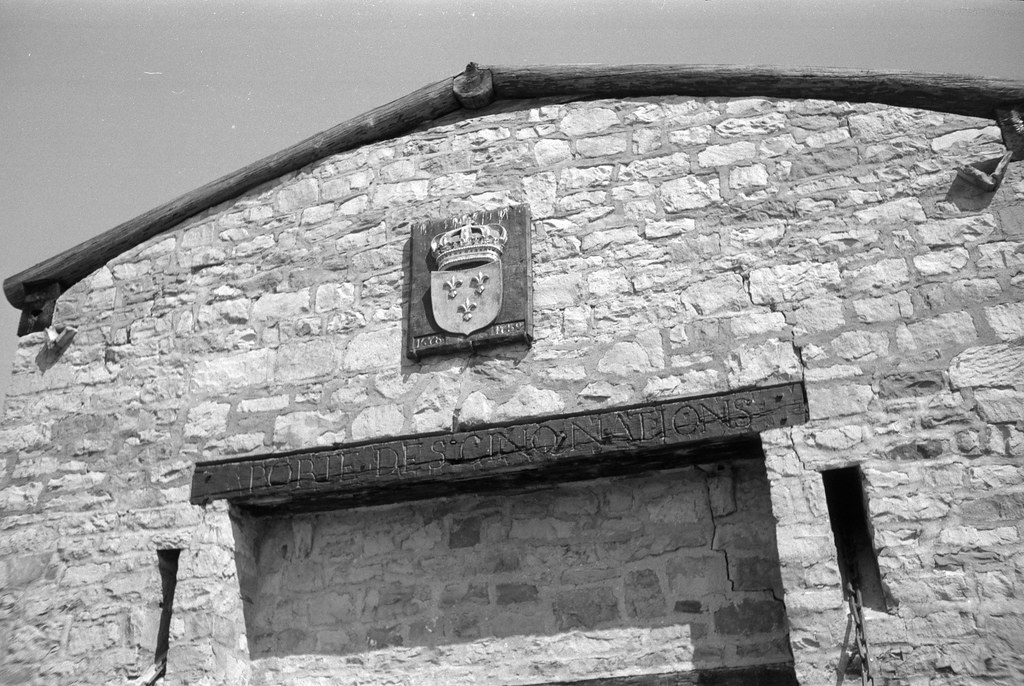 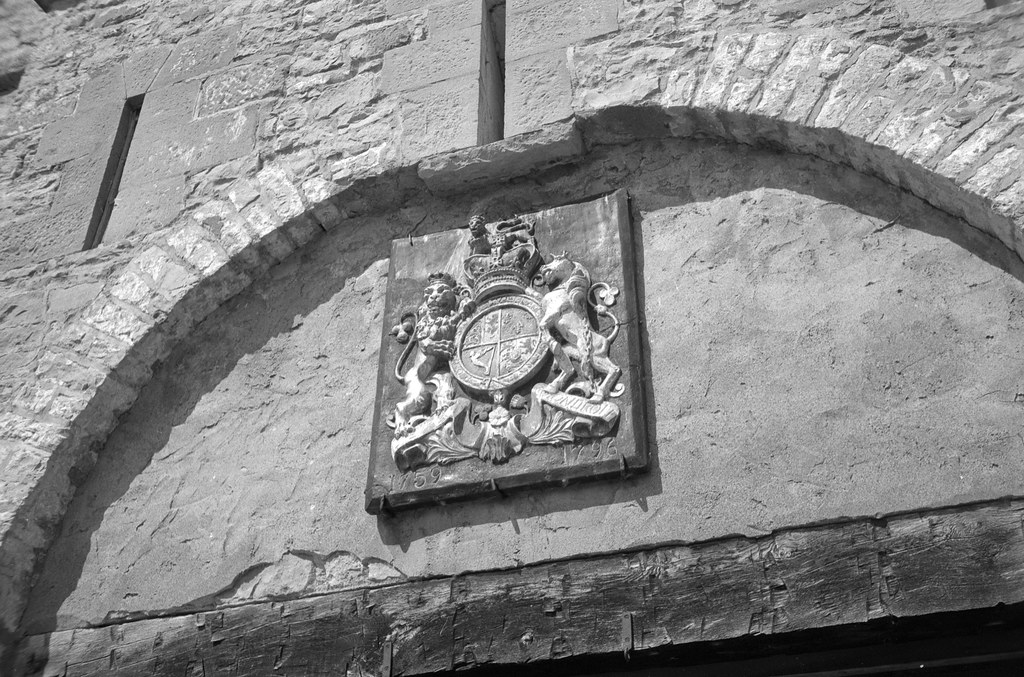 The Bad
The first thing I dislike about the camera is the focusing. Unlike the nice icons that you get with the Trip 35, there’s no such luck here. The focus is done by a click dial on the lens barrel (probably to prevent you from adjusting the wrong dial, each has a different feel). The focus is marked in distances only, meters on the top, feet on the bottom. So you do have to guess the distance. I only missed focus on two images which is not bad, but I was also shooting in bright light and was affording a wide depth of field. An external rangefinder would certainly be a useful accessory to carry around. Or just be able to guess the distance, stop down, and pray. As for flash photography, you won’t be mounting a flash on a shoe as there’s none on the camera you’ll want a flash bracket and a PC Sync cord. I’ve always been a fan of match needle metering, so I’m not ragging on this camera for having the system, it’s more a placement issue. Having the needle on the top of the camera makes it hard to meter on the fly with an eye level finder. It did not cause me too many problems but in mixed light or changing light or waiting for a shot where the exposure may change having to lower the camera to see the meter reading may bring about some issues. Also the placement of sensor cell means that I often would block it with my hands. You will also have to look out for ones with dead meters, but with a light meter that gives EV readings you can manually set the camera without trouble. 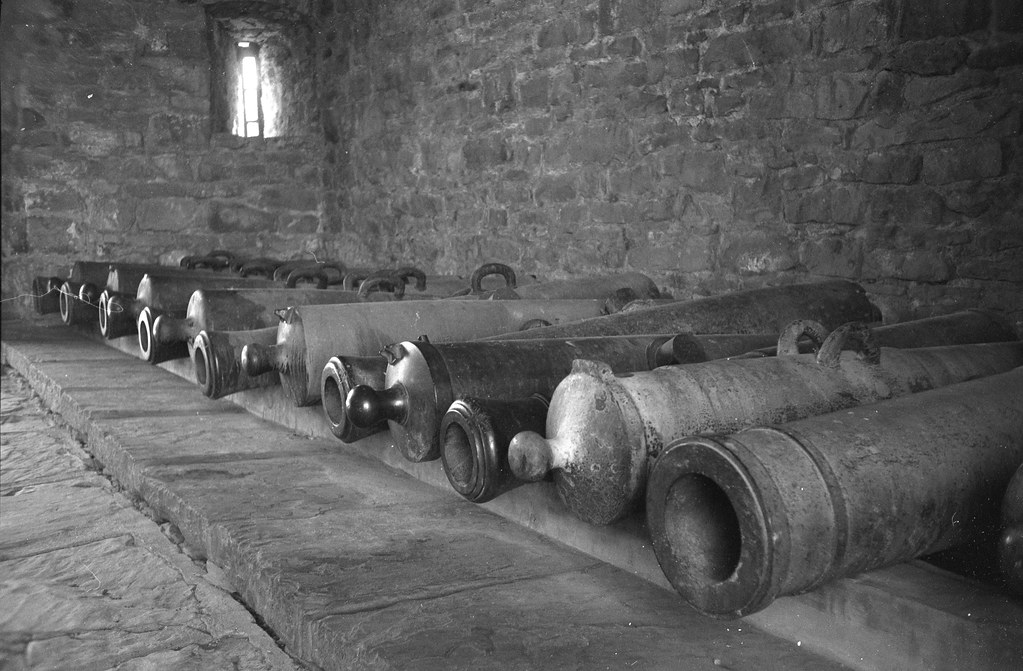 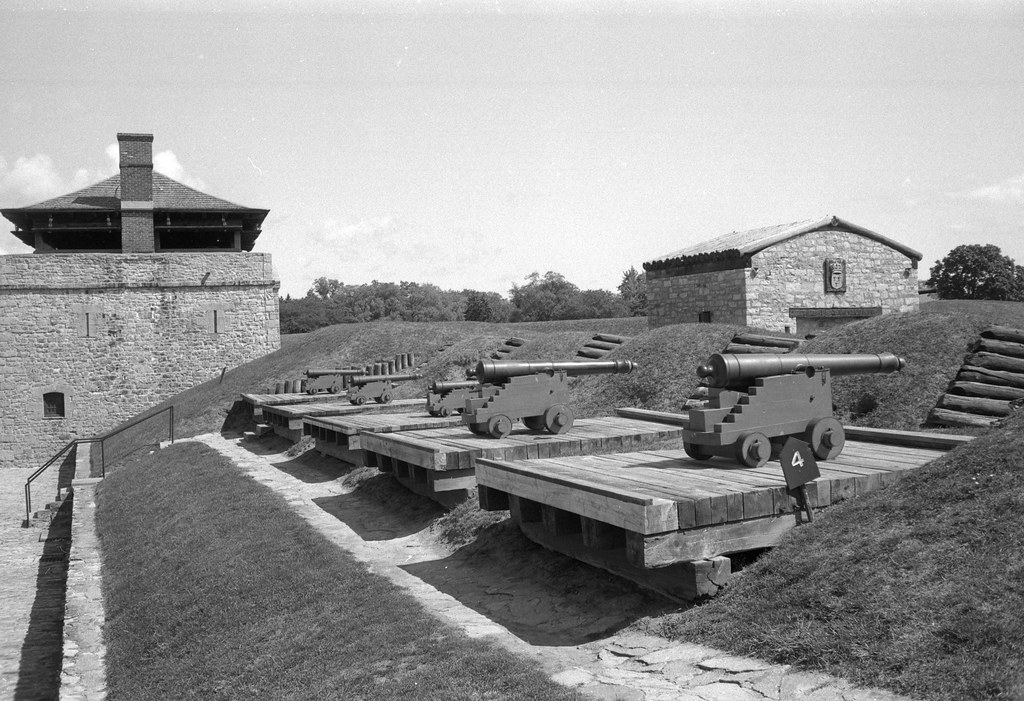 The Lowdown
The Minoltina is not a bad camera, although rare. As I mentioned in the introduction, I had never heard of the Minoltina line of cameras until I had seen one. But after using it I am pretty impressed with the results. The best part is that if you do find one they’re likely to be cheaper than your average Trip 35 as they don’t hold the same cult following. But don’t let the fact that this isn’t a Trip scare you away, it is a solid camera despite having a couple of what I would call design flaws. And I could even go as far as saying that I prefer the Minoltina over the Trip 35 because it does offer a much better manual functionality through being able to adjust the aperture/shutter speed via the control dial on the lens.