One of notable Governors of the British colonies that made up British North America during the Anglo-American War of 1812 is a man who helped aid the economic growth despite the war and presided over one of the least known campaigns in the war. Baptized John Coape Sherbrooke on the 29th of April 1764, the only son of William Sherbrooke and Katherine Pyndar. Born and raised in Arnold, Nottinghamshire, England as part of the gentry John, following his formal schooling was commissioned as an Ensign in the 4th Regiment of Foot in 1780, and three years later gazetted Captain transferring to the 85th Regiment of Foot. A year later following the breaking up of that regiment he transferred to the 33rd Regiment of Foot and took command of a company as they sailed for Nova Scotia. During the regiment’s time in Nova Scotia, the regiment found themselves stationed in the village of Sydney located on Cape Breton Island. When the French Revolution sparked a series of wars in the late 18th Century, Sherbrooke found his career back on track. He would continue to serve with the 33rd in Flanders and the Mysore Wars in India where he would serve under England’s rising star, Sir Arthur Wellesley. By 1798, Sherbrooke’s actions granted him a promotion to full Colonel. 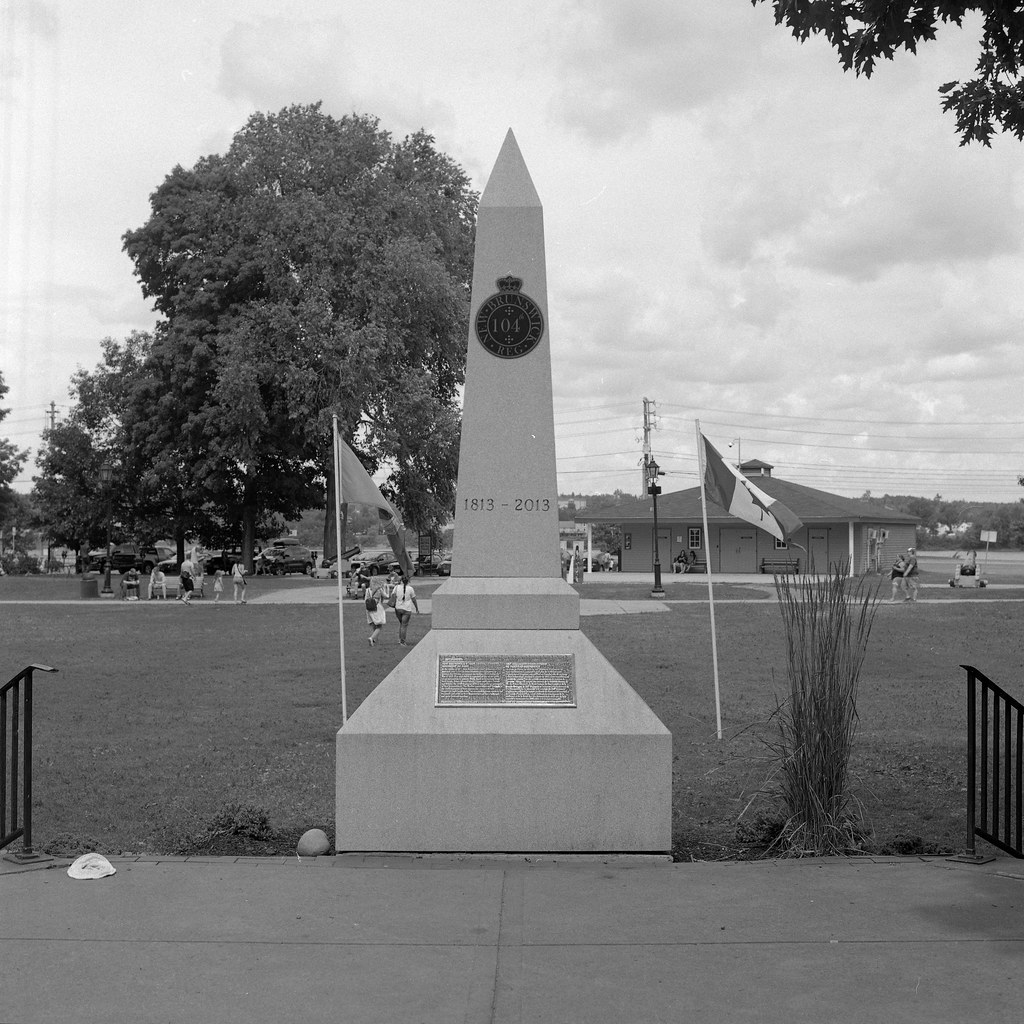 India left Sherbrooke in ill health, forcing his return to England to recover. By 1802 Napoleon had seized power and ended the various wars started by France during the revolution. Sherbrooke found himself placed on half-pay. The peace would be short lived, as post-revolution France continued to be a threat to the English way of life. In need of commanders, Sherbrooke would find a home with the 4th Reserve Batallion. As the War in Europe heated up, Sherbrooke, a stickler for discipline would be sent to Italy to command as Major-General of the Sicilian forces. By 1809 he would transfer back to the regular army taking up a post with the 68th Regiment of Foot, serving both as Lieutenant Governor of the Portuguese forces and second in command to Field Marshall Wellesley. Working closely with Wellesley would lead the Iron Duke to describe Sherbrooke as, “a very good officer, but the most passionate man I ever knew.” Sherbrooke would command at Oporto and Talavera and earn a knighthood as Knight Commander of the Order of Bath. 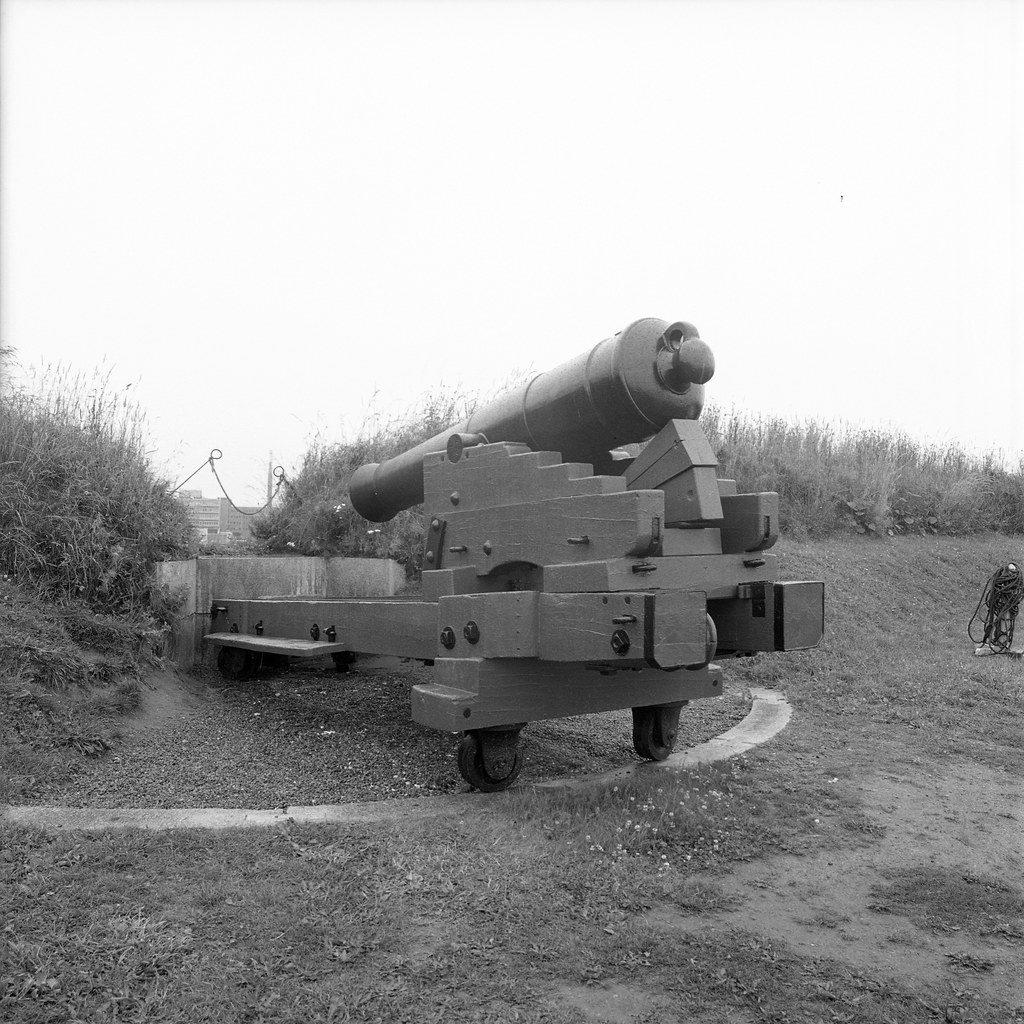 Promotion in 1811 to Lieutenant General would return Sherbrooke to Nova Scotia, this time in the governor’s post. When he arrived in Halifax, the clouds of war were starting to gather in North America. Sherbrooke could only hope to hold the colony with the unwavering might of the Royal Navy. He would also continue to improve the fortification by installing batteries throughout Nova Scotia. He would also send the 104th (New Brunswick) Regiment on their legendary overland march in the Winter of 1813. While he could do little in the way of attack, he did set up an unofficial peace with the citizens of the New England States. He would through his actions turn the Maritimes into a thriving port of International Trade since the New England States were less than pleased with “Mr. Madison’s War.” This arrangement was not to last as British regulars began flooding across the ocean after Napoleon’s abdication. Sherbrooke was charged with making the peace permanent by seizing eastern Massachusetts’s now a part of Maine. Sherbrooke would occupy the territory east of the Penobscot River in the fall of 1814, landing at Castine with a force of 3,000 regulars and several Royal Navy Warships. Within four weeks New Ireland was established, and the local citizenry went about their business. However, the actions at Hampden and Bangor at the hands of Captain Robert Barrie did leave a bad taste in the mouth of many. Sherbrooke would return to mundane administrative duties for the remainder of the war. 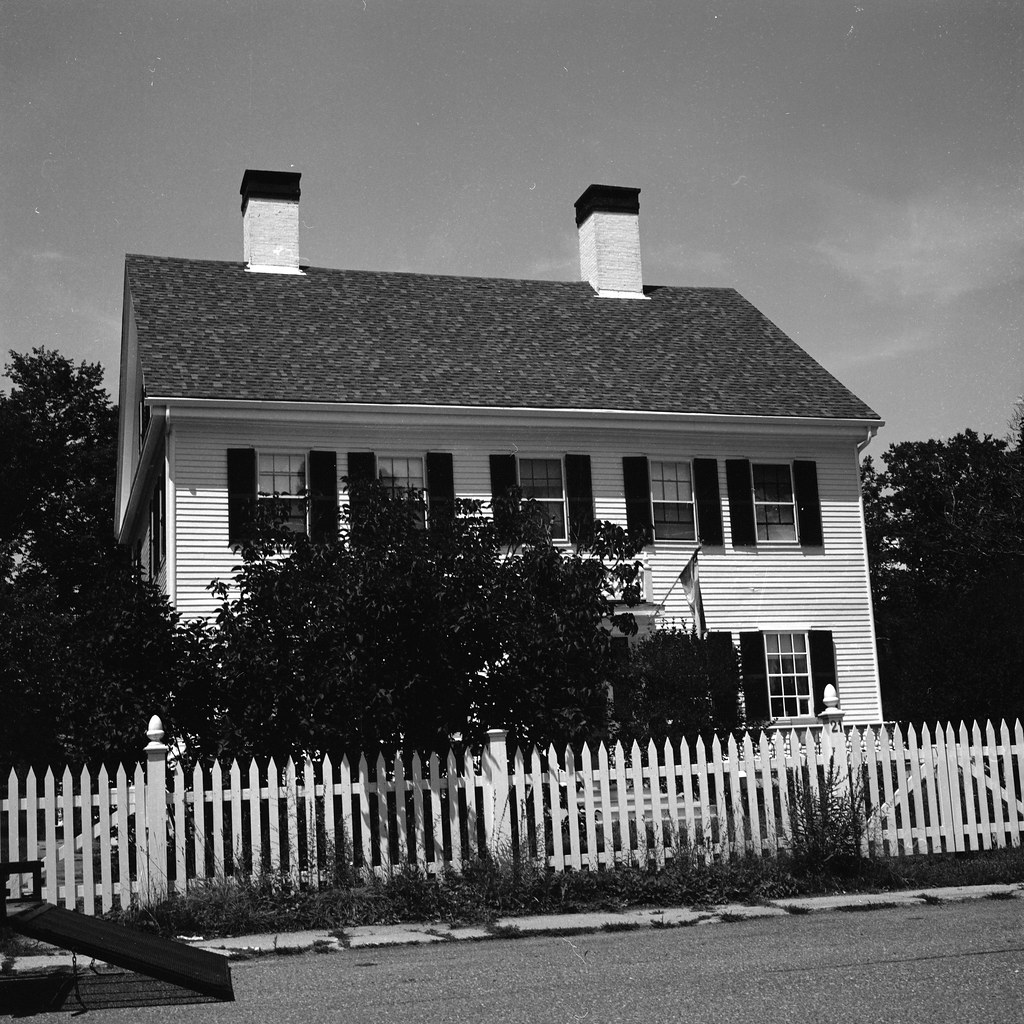 When a formal peace was reestablished in 1815, Nova Scotia found itself on a secure economic footing. The taxes collected from New Ireland would go on to fund the construction of Dalhousie College, today Dalhousie University as well as a military Library in the Halifax Dockyard. Sherbrooke’s talents for administration would not go unnoticed as he would be appointed the Governor General of all of British North America following Gordon Drummond’s departure. His skills as a negotiator would be put to good use as he fought for equality between the Roman Catholic Church and the Church of England, earning him the respect of both English and French Canadians. A possible stroke would see him resign the post in 1818 and return to England. He would pass away on the 14th of February, 1830. Today Sherbrooke is well remembered in Canada, the town of Sherbrooke; Nova Scotia is named in his honour as well as the neighborhoods of Sherwood Heights and Sherwood Park in Halifax, Nova Scotia. In Montreal, a subway station and street are named his honour as well.