Commodore Charles Moris, commander of the American forces during the British invasion of what is today Maine, a man who devoted his life to a single organization, the United States Navy. Born on 26 July 1784 in Woodstock, Maine, and at the age of 15 was commissioned with the rank of Midshipman in the fledgling US Navy. His early service took him to the Mediterranian during the two wars against the Barbary Pirates and then the Quasi-War with France. During this time he saw a promotion to Lieutenant. When he returned to the United States, he was promoted to Commander and assigned as the second in command of the US Frigate Constitution (52). 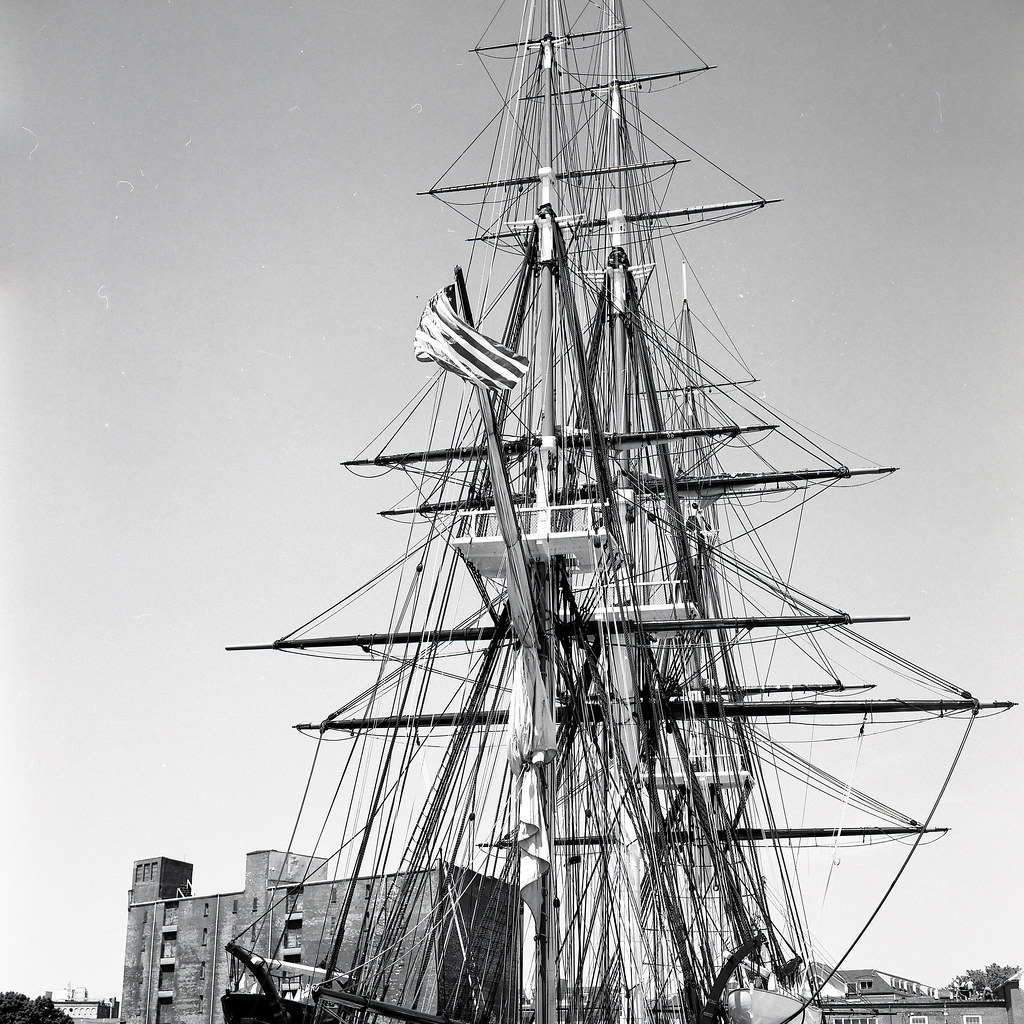 When war broke out with England, Morris and the Consitution cruised against British military and merchant vessels along the eastern seaboard. The most famous of these actions saw the Constution defeat the HM Frigate Guerriere (50) earning Morris a serious wound and the nickname “Old Ironsides” applied to the Constitution. In March of 1813, Morris would see a promotion to Captain and a command of his own in the form of the US Brig Adams (27). Morris and the crew of the Adams managed to give the slip to the Royal Navy blockade of the east coast and begin to raid along both the American, British, and African shores. The Adams managed to capture ten merchantmen and three warships. His return voyage saw the ship run aground on Isle Au Haut off the Maine coast. Skillful seamanship assisted in allowing the Adams to limp up the Penobscot River to Hampden to conduct repairs at the town’s wharf. 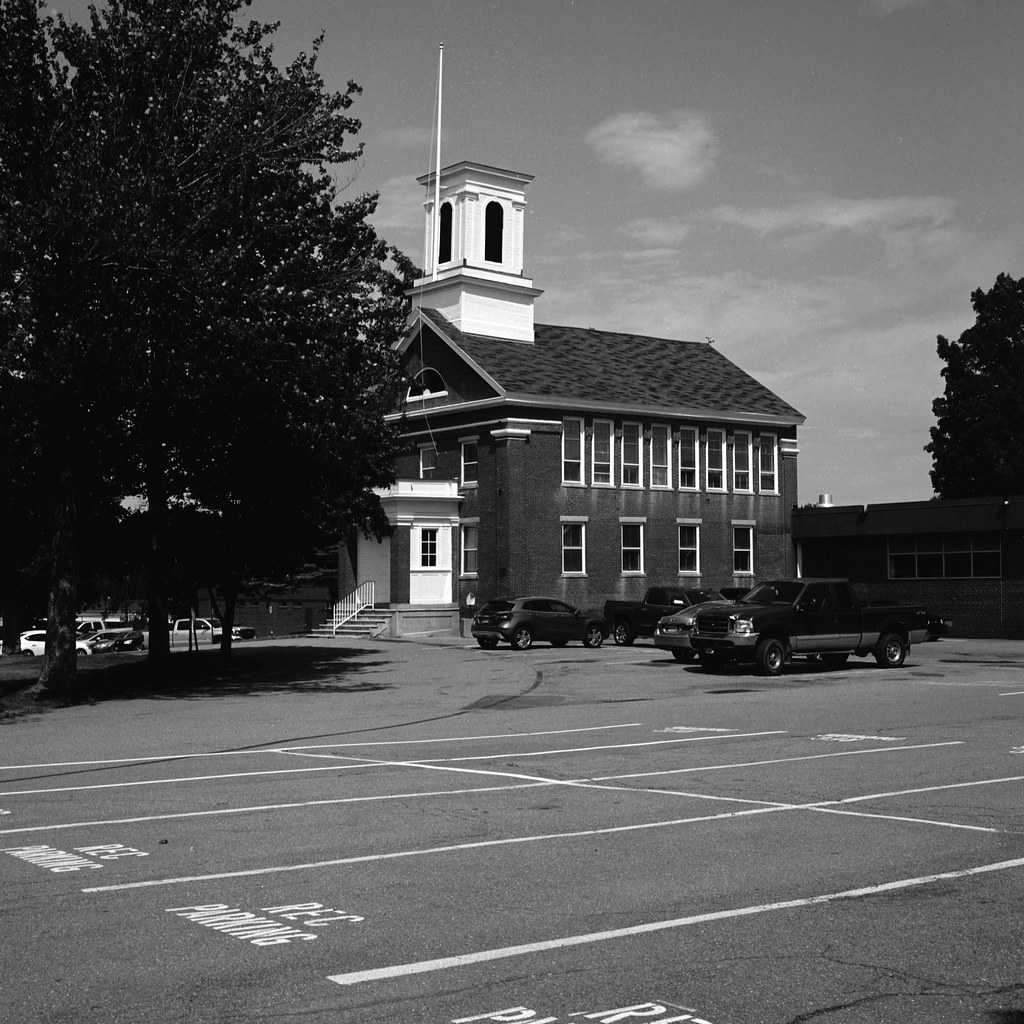 Morris found himself trapped along with his ship when General John Sherbrooke blockaded the Penobscot River and led an all-out invasion of eastern Maine in the late summer of 1814. Captain Morris at the urging of the local community took command with the assistance of General Blake, the local militia commander. Despite his misgivings about the local militia forces, he reinforced the lines using his men and guns from the Adams. When the center of his line crumbled in the face of the British army, Morris had little choice but to retreat. He sent the Adams to the bottom of the river and ordered his crew to retreat to Portsmouth, New Hampshire. As a testament to his leadership skills, not a single man deserted on the overland march. 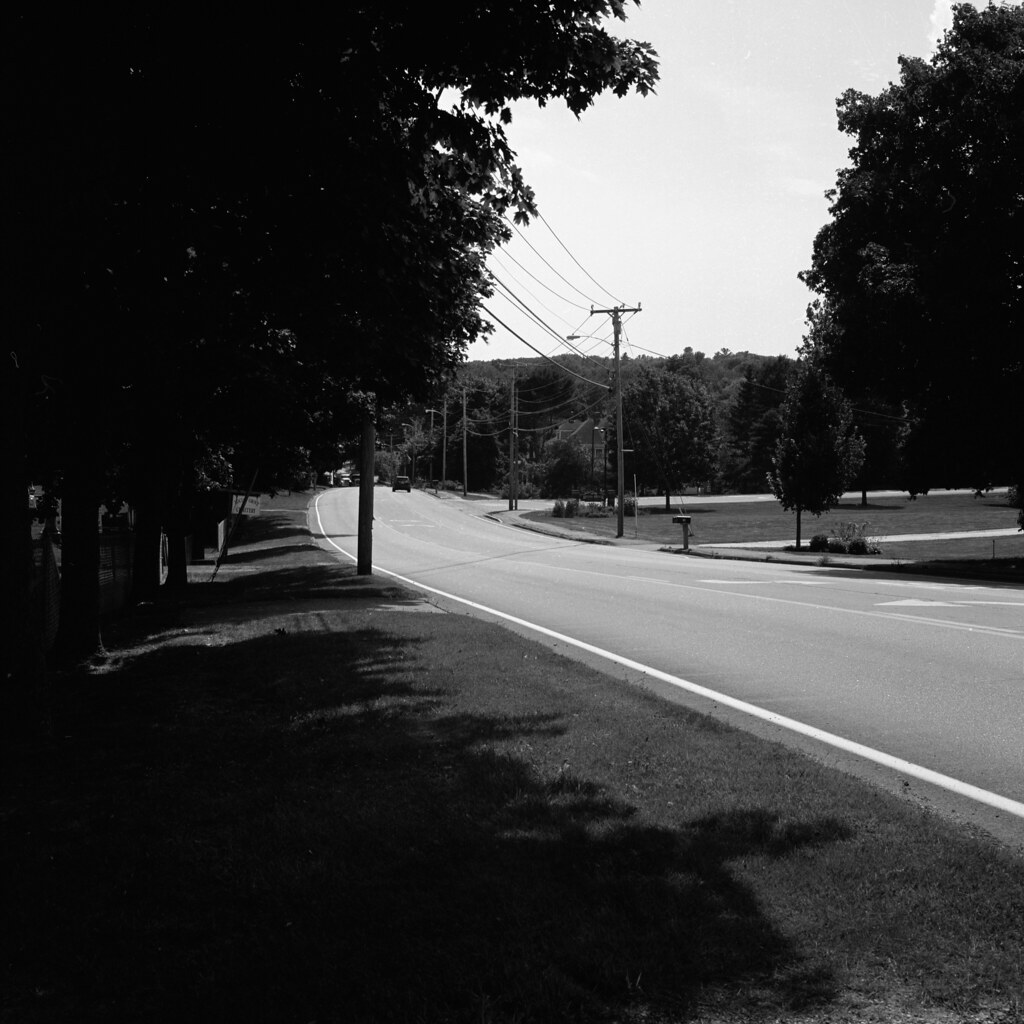 Despite having lost the battle, Morris remained in the service of the US Navy after the war. When word reached the United States that Commodore Oliver Hazard Perry had taken ill, Morris, now a commodore as well, was ordered south to take command of the squadron along with his flagship, US Frigate Constellation (48). Morris would pick up where Perry left off and successfully negotiated several treaties and establish friendly relations with the new republics of South America. Morris would continue to command two American Squadrons, first in Brazil and then in the Mediterranean. After returning to the United States, he would go on to serve as the Chief of the Bureau of Ordnance, Chief of the Bureau of Construction Equipment, and the Naval Commissioner. At the time of his death, Morris held the second highest rank in the US Navy. His son-in-law arranged for an ornate headstone in Washington’s Oak Hill Cemetery. Seven US Navy ships have been named for Commodore Morris, most bearing the name USS Morris the last of these, a Patrol Ship served from 1943 to 1960, the USS Commodore Morris served as a gunboat for the Union during the American Civil War. A street is named in his honour at the Washington Navy Yards.