I have and always will have a soft spot for compact fixed lens rangefinders since my first camera was one such camera. The Minolta Hi-Matic 7s. But the Ricoh 500 G is not a Hi-Matic, released at the end of the craze of that style of camera; it is an underdog for its time going up against the cult classic Canon QL17 GIII. And while the 500 G does not share the same spotlight at its Canon counterpart, the 500 G is a strong camera that fills the role of compact rangefinder that packs a punch but won’t break the bank. Special thanks to Mike Bitaxi for loaning this beauty out. 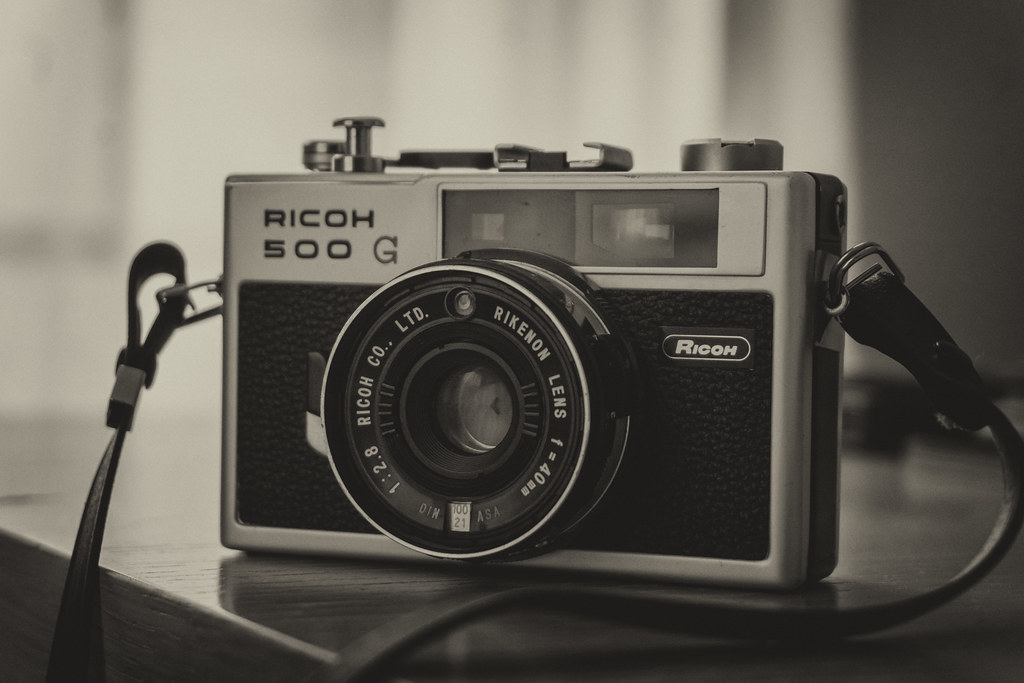 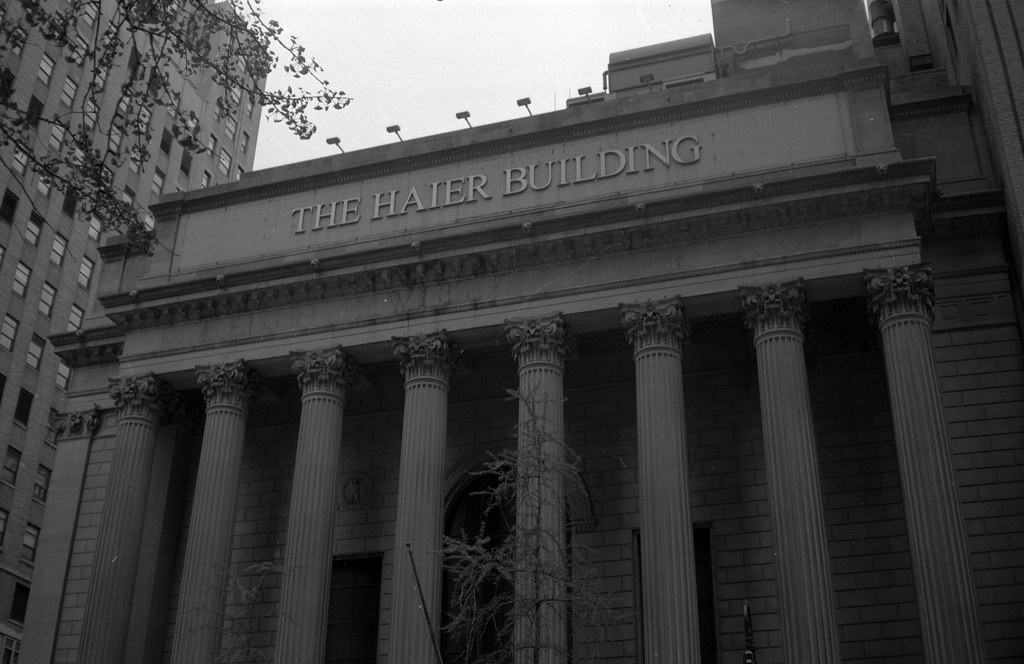 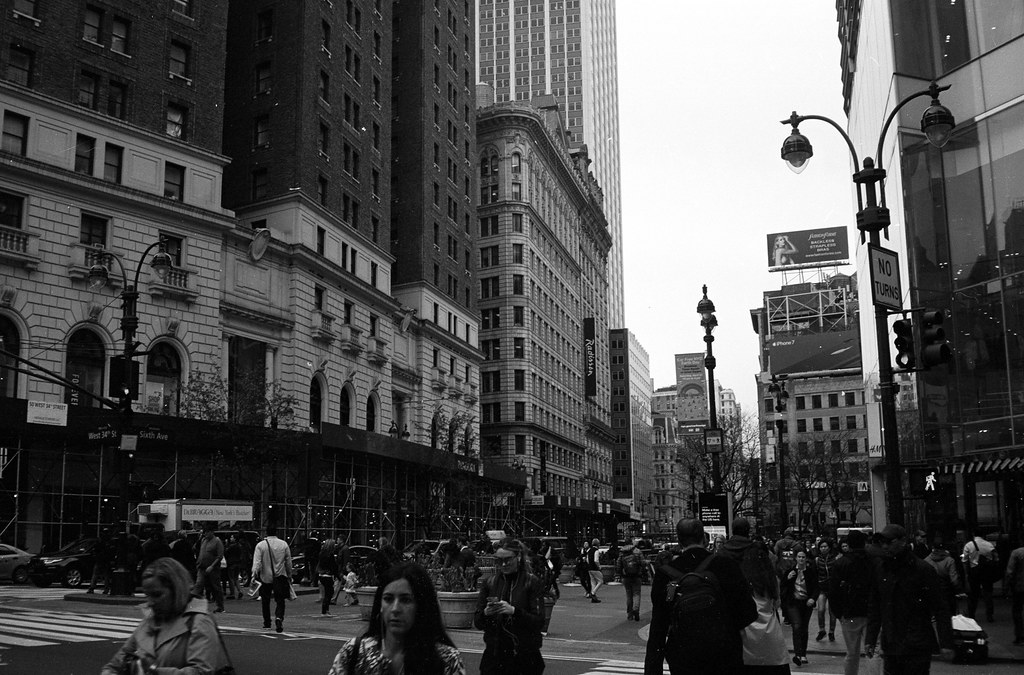 The Good
If you’re into compact rangefinders, this camera is certainly worth a second glance. This camera is small; I mean tiny. Easily fits in your pocket but I wouldn’t recommend it. When it comes to using the camera, it’s a natural fit for anyone with any experience with Minolta, Olympus, or Canon cameras of the same style. Good layout, short throw on the film advance, and an aperture priority meter to boot. But you don’t need to power this camera to get it to work and runs well as a mechanical camera, but I would still stick to aperture priority, set your aperture and run the shutter speed around it. I’ll go into that more in the next section. Optically the camera stands well on its own with the Rikenon Lens pulling off sharp images that suit the focal length perfectly. Add to this the compact size of the camera you have very little in the way of parallax error when composing your images, out of my whole roll shot I only missed the composition on one image and it was out of focus also so it was not a big deal. 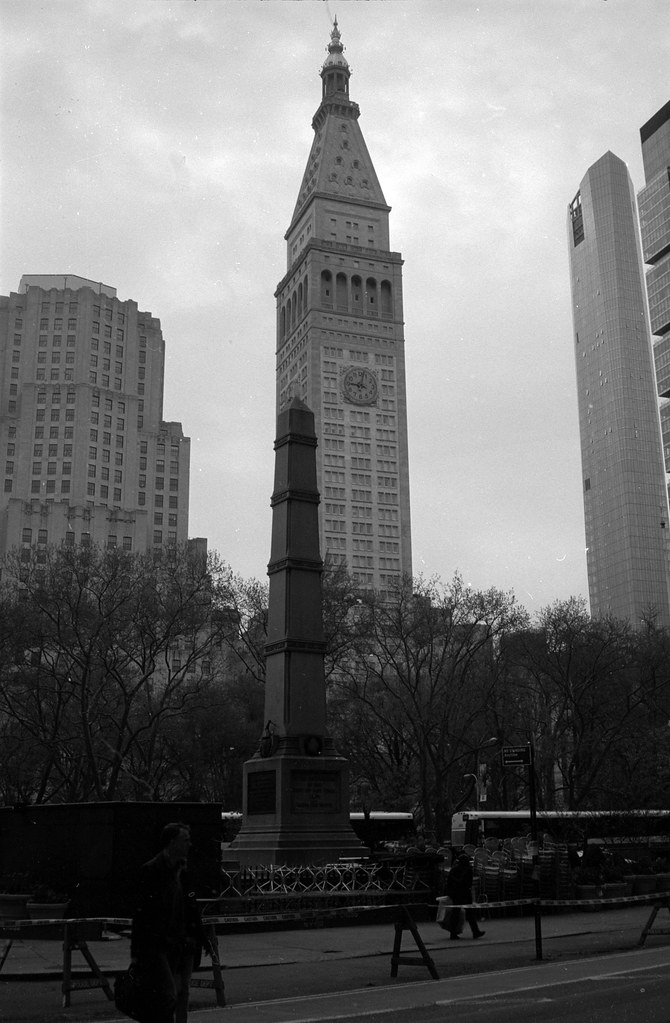 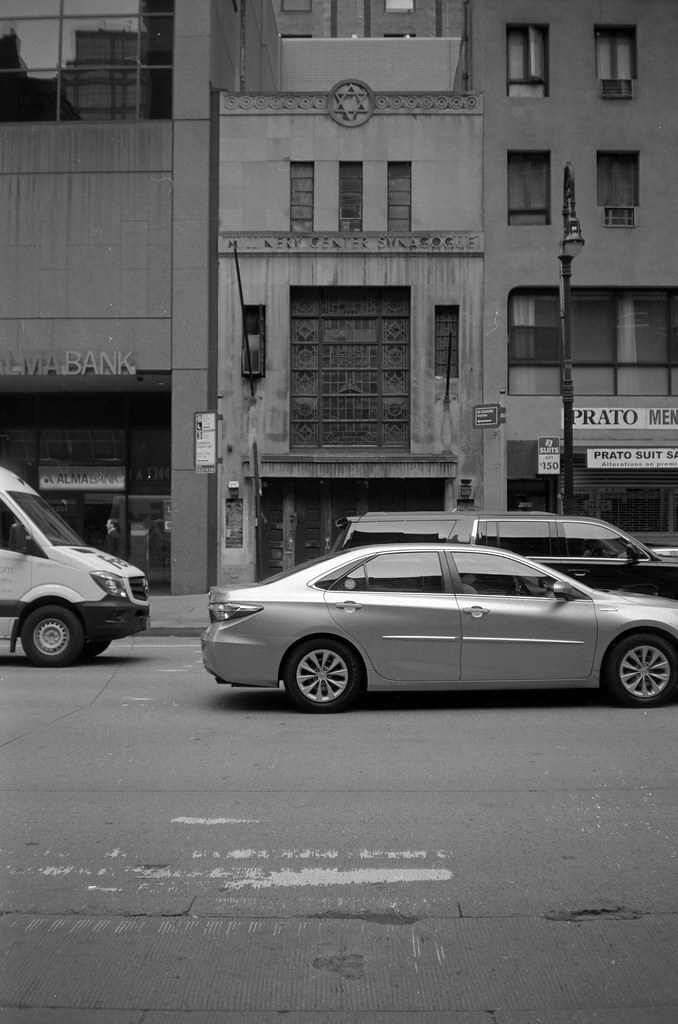 The Bad
The main issue I had with this camera is that all the controls along the lens barrel are too close together! The aperture control is narrow and tight to the body, and you need two hands to control it. The shutter speed dial is a little better but feels too much like the focus control with the extra grips. The focusing is smooth, but again you’d think it was the shutter speed control at first as it lacks the usual grip pieces. As an automatic aperture priority camera, it wouldn’t be so bad, but I did not have the proper battery for the camera, so I was running it full manual, as you guessed it the camera uses a mercury cell to operate. And finally, there’s the issue of light seals. The entire back door of the camera is one big light seal, every square centimeter of it is covered. Thankfully it’s easy to replace with craft foam, but it makes for a very messy job. 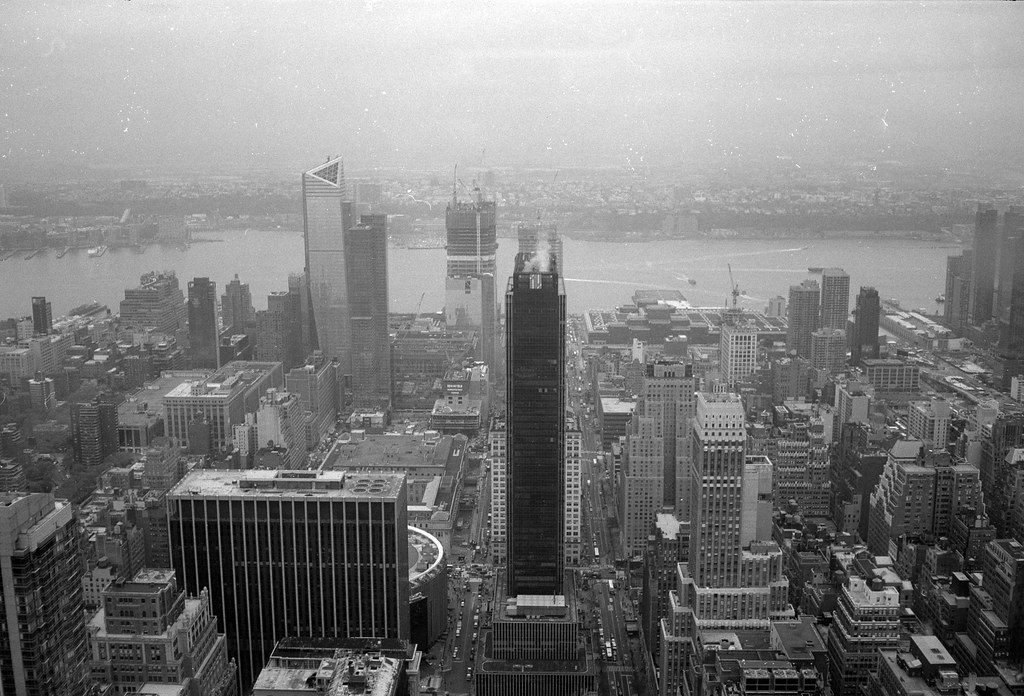 The Lowdown
If you’re looking for a camera to work as a compact low-profile street photography camera but don’t want to spend the cash on a camera give the 500 G a solid look. If you find one in good condition, you’ll be laughing. While I’m one to stick with cult cameras, it seems odd that this camera didn’t acquire one. It’s a real sleeper like the Minolta Hi-Matics, and they often don’t command a higher price like Canon or Olympus but quickly give you the same performance of the well known shooters.