As someone who learned photography on a rangefinder, I have a soft spot for the style of camera. And as a student of history, being able to shoot on a camera made by the oldest photography companies in the world (sort of) is even better. Taking both these facts, the Bessa R2M is a joy of a camera. Joy in the sense that it is a very accessible camera, pretty much if you can shoot any film camera you can use this one, and without the gnashing of teeth that might come with a German rangefinder camera. Now as you may (or may not) know that Voigtlanders aren’t Voigtlanders anymore, the camera bodies are produced by Cosina. While some might take this as a slight, these are still fantastic cameras that live up to the historical name that they bear. Special thanks to John Meadows for loaning out his baby for this review. 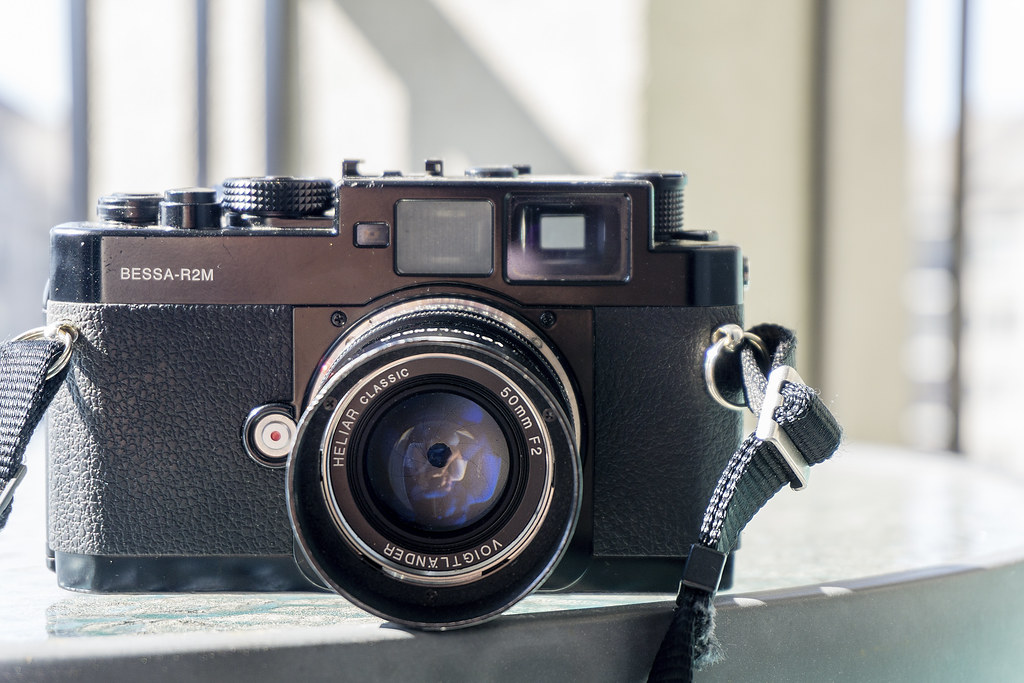 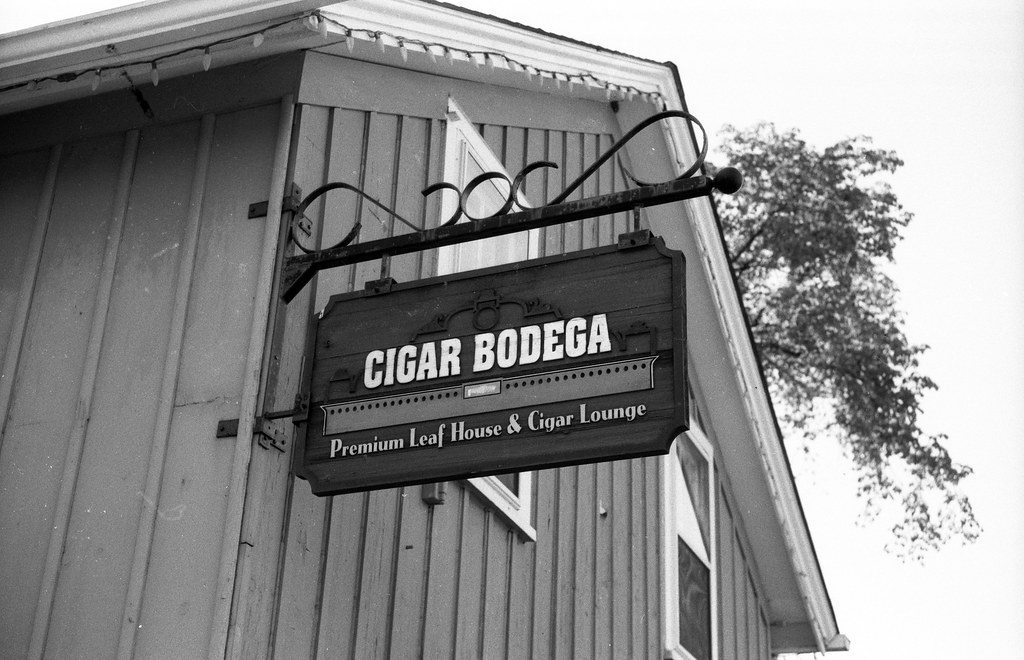 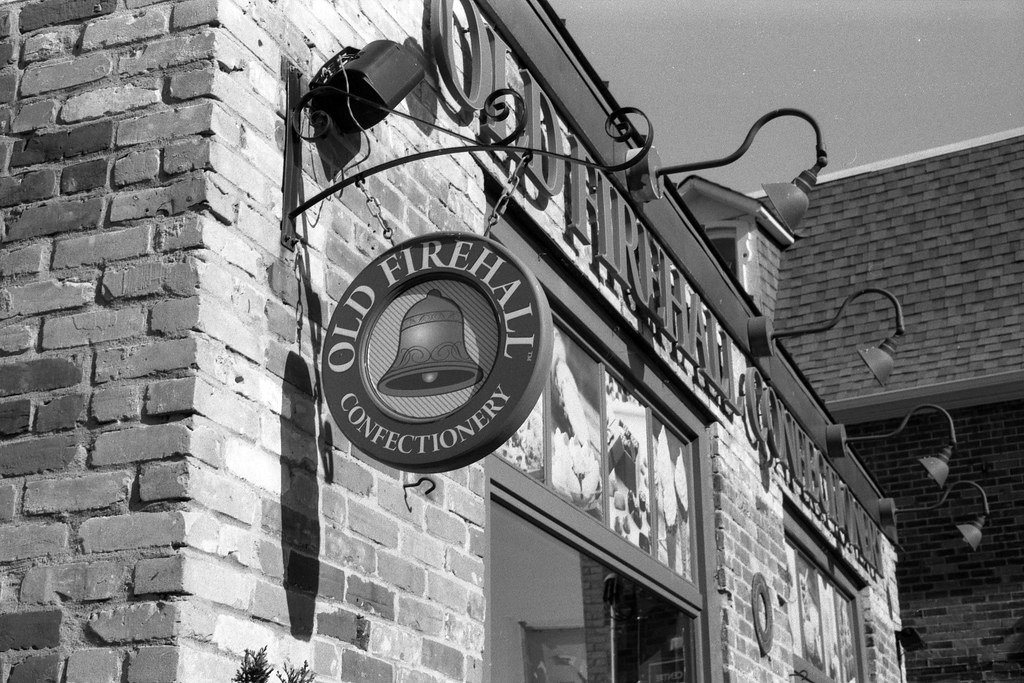 The Good
The R2M begs to be used, I mean I’ve shot a roll of film through it, it almost calls out for me to take it out for one more round. It fits well in hand, easy to load with standard open back film loading, a quick short film advance allows for reasonably fast shooting. And it isn’t too heavy so great as a carry around, travel, or photo walk camera. While it does have a meter, you have to set the exposure yourself. There is the R2A which has aperture priority auto-exposure. But if you’ve shot with a Nikon FM2, you’ll be able to navigate the R2M just fine. The meter display is in the viewfinder and gives good feedback with 2, 1, and 0.5 stops over and under exposed plus a circle to indicate a correct exposure and the meter is dead on accurate. The viewfinder is bright, and the focus assist square is clear, I never missed focus on any of my shots, even close up. The biggest challenge with rangefinders is composition because the viewfinder is offset from the lens. The R2M has built in composition guides to reduce parallax errors and help with image framing as you can adjust these lines based on the lens you have mounted. A selector switch allows for 35, 50, 75, and 90 lenses with the 35 and 90 focal lengths grouped, but it is easy to tell them apart. The thing that makes the camera shine is the fact that it has a Leica M-Mount. They produced two other in Bessa line that has a Contax RF mount (Like my Contax IIIa) and a Nikon S-Mount. But by including the M-Mount, they open up the camera to a wide range of lenses from several top optical manufacturers. 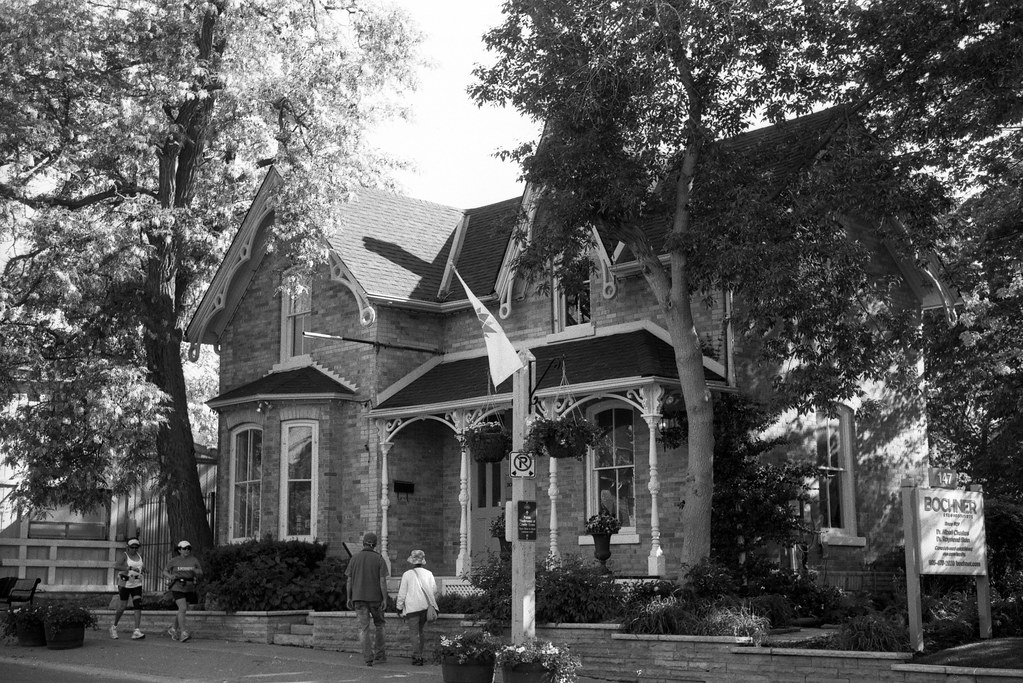 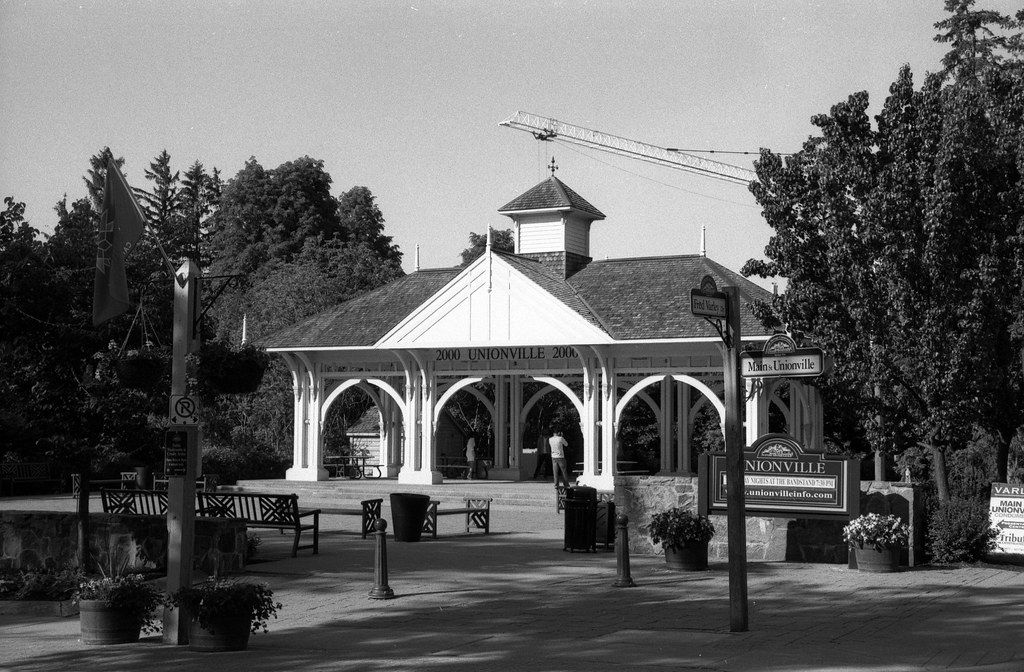 The Bad
If you’ve been reading my reviews for a while now, you’ll know that I can have a hard time finding fault in cameras, but I have yet to find a camera that is perfect. And while the R2M comes close there are a few things that I can’t ignore. While the viewfinder is excellent, I do take issue with a couple of things. First is the meter display, I’m not sure if it has to do with my glasses, or the environment I was in, but the metering display seemed to get lost in the frame on occasion, and I had to do some unusual tilting of my head to find it again. The second is the lack of a diopter, so if the ‘lost’ meter is because of my glasses I have no built-in way to adjust the viewfinder lens so that I can use it without my glasses. And finally there is the price, now this isn’t a Leica, so it doesn’t carry the same price tag. And you can pick up a camera and Voigtländer branded lens for around 1,500$ new. However, when you start to expand your lenses even under the Voigtländer brand, you’ll start to see prices climb. And if you want to go to other brands like Leica or Carl Zeiss you’ll start to feel the burn in your wallet. Of course, you can get some inexpensive options from Lomography if you’re into that. There is the used market as well, but even with those, M-Mount lenses hold their value. 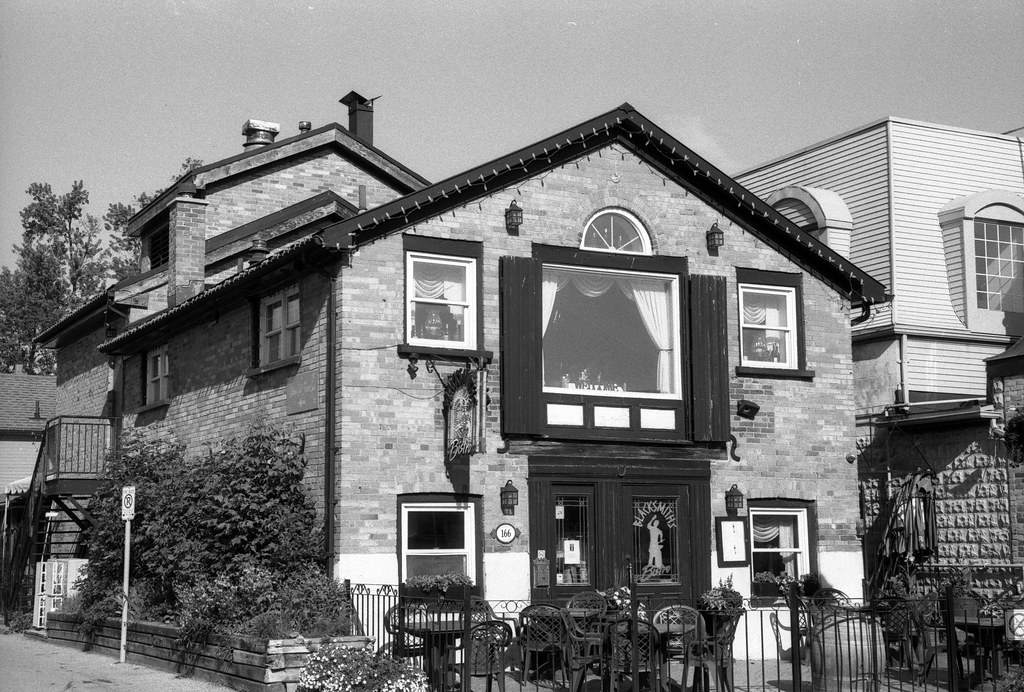 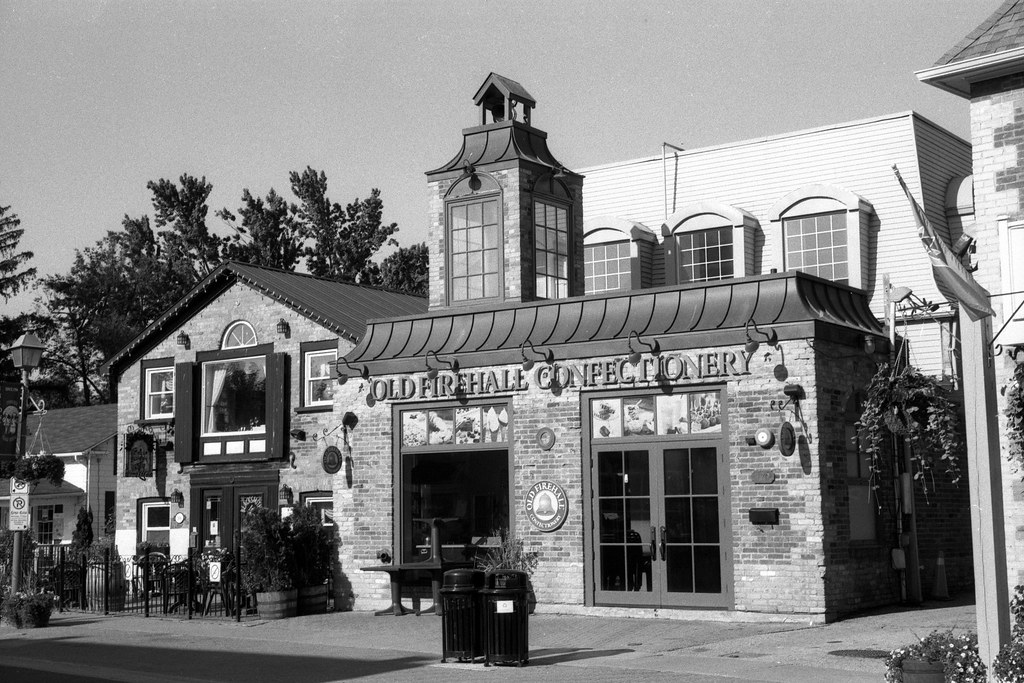 The Lowdown
I’m glad I got a chance to try this camera out. I looked at getting one a while back now, and I’m somewhat glad I didn’t. The R2M and the other models in the line are dangerous cameras to own because they will become a bit of a money pit, and I’m talking about expanding your lens collection. It is, however, a great camera if you stick with one or two lenses that you can find on the used market. And the sad part is that they are rare finds on the used market. They are a great option to get a body only if you’ve become disillusioned with your Leica M series cameras but want to keep your lenses, or as a backup to a Leica body and you don’t want to drop the cash for a second. And while I may not plan on buying one, these cameras are worth a second look if you have a hankering for a Leica.