The first time I picked up the Minolta XG-M, it felt as if I were coming home. If you’ve been following along with these reviews for some time, you’ll know that my first real camera system came from Minolta, first with the SR-T 102 and then the X-7a. When I had the chance to get back into the Minolta cameras, I had no qualms about getting an XG series as they have plenty of good options, but out of all the XG line from Minolta, the XG-M is the one that suited me the best. A real camera of the 1980s yet carries on the legacy of both Rokkor lenses and Minolta quality before they joined up with Konica. Thanks to Trevor Black for this camera. 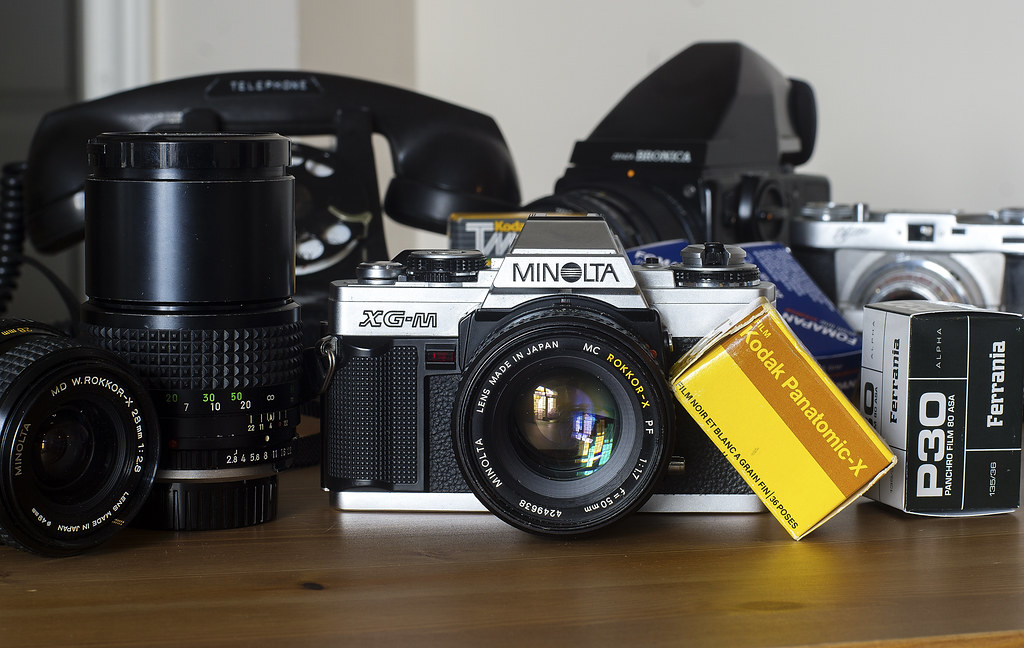 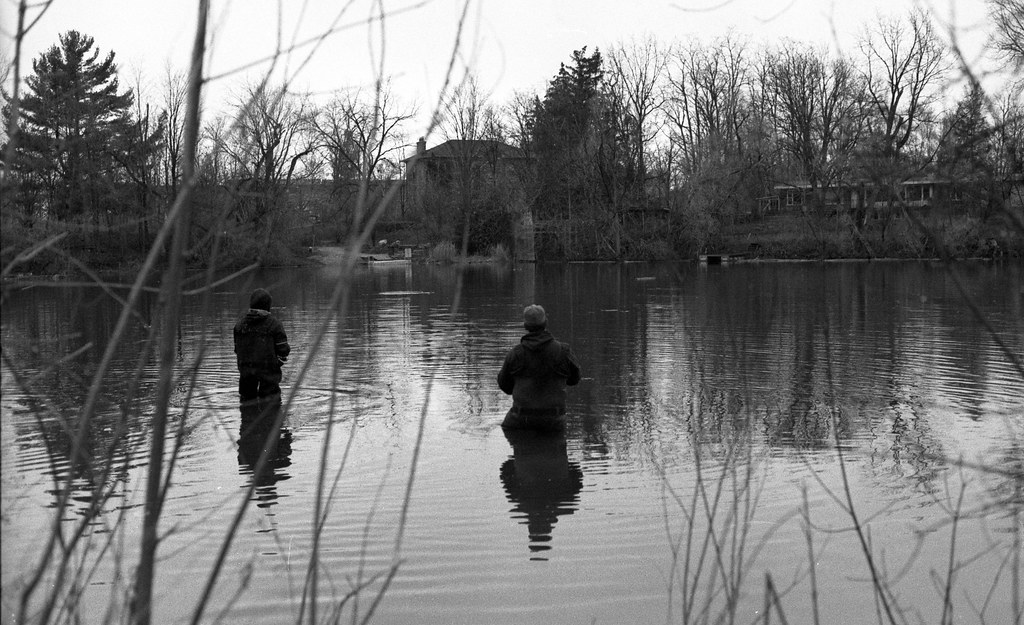 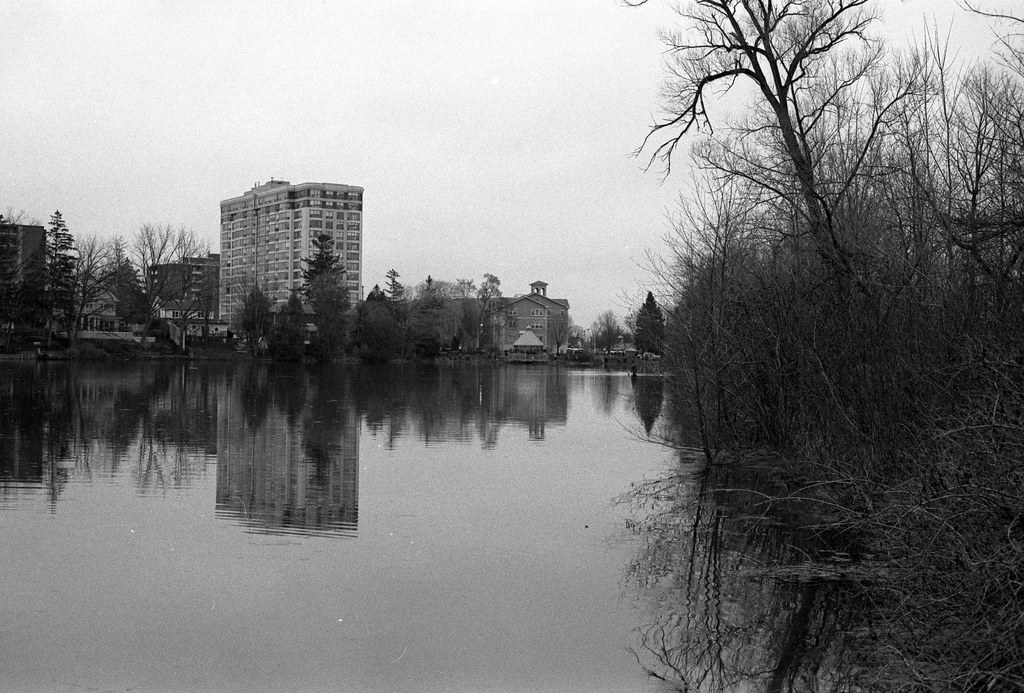 The Good
First and foremost the XG-M is small, but not in a bad way, I should rather call it compact for an SLR, along with the same lines as a Nikon FA and Olympus OM-1. Combine the size with an equally compact weight you have the perfect camera to carry around no matter if you’re travelling light or attending a moving photo walk. While the XG-M lacks the full auto-exposure shooting of the X-700 or Nikon FA, the aperture priority is perfect and the fact the camera has the full manual mode which sets it apart from the rest of the XG series. The camera’s viewfinder is big and bright and has feedback on both your shutter speed as indicated with lights and your aperture through an under-prism window. Though in low light it is difficult to see both. Operation wise the shutter release is a soft touch one but doesn’t take away the mechanical release, which Minolta could have easily done. The release is located just by the lens mount. The film advance is short and allows for quick operation. Or you can add the Motor Drive 1, which I had with my X-7a but had no desire to add to my XG-M, if I need that, I have the FA. There’s a dedicated on/off button (more on that later), and everything is well laid out on the camera body. And I do have to make a mention of the sharp line of underrated Rokkor lenses available for the camera, though I do recommend sticking to the modern Rokkor-X models with the MD mount (but MC does work). 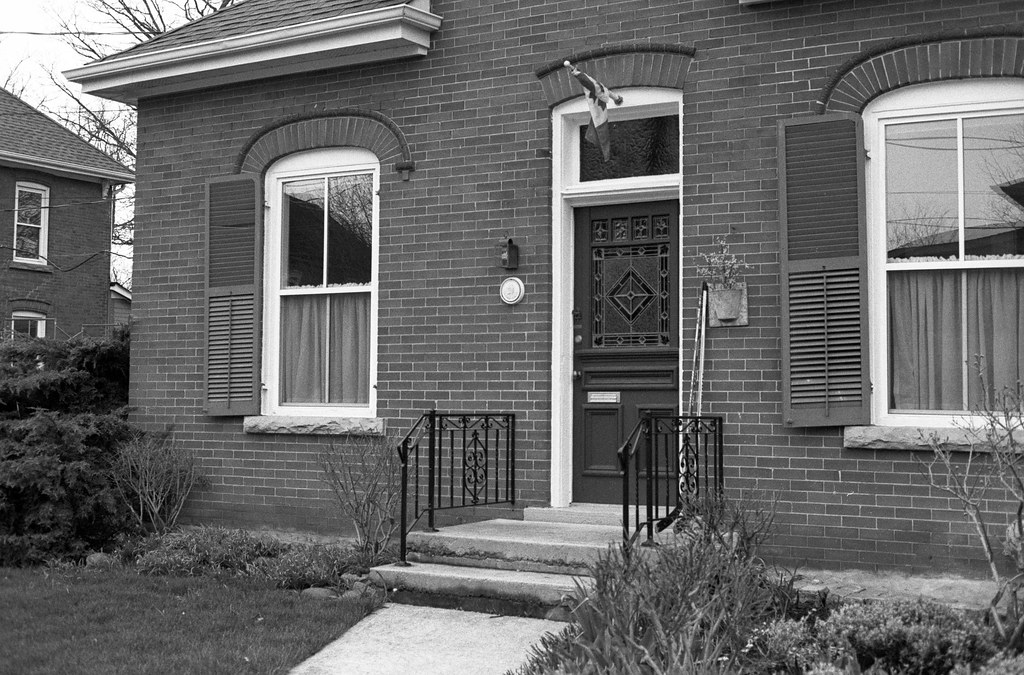 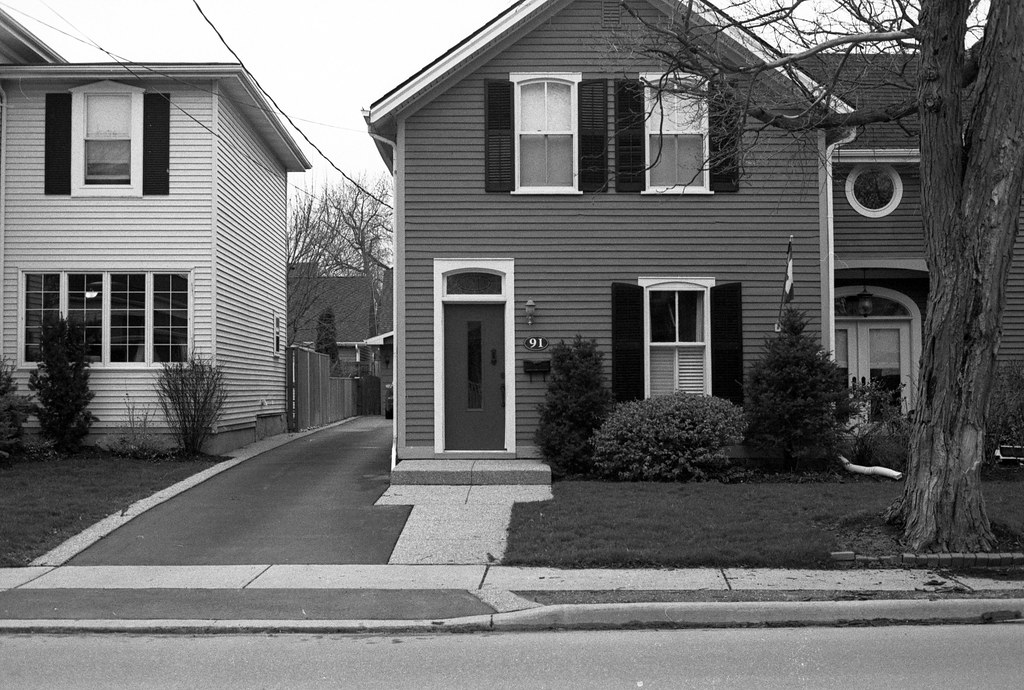 The Bad
There are some things that I do dislike about the camera. First of all is the placement of the on/off switch, more specifically where the indicator on if your camera is on or off. That is covered up by the film advance lever when it’s placed flush into the body. You can pull it out part way (like turning on a Nikon FM/FE/FA), and then you can see it. At least the actual switch unit is on the opposite side. I feel it could be better placed for more feedback. The second item is the restrictive ISO/ASA ratings for the camera meter, running from ASA-25 at the low end and ASA-1600 at the high-end. It’s not so much the low-end rating it’s that the camera tops out at 1600. Sure I could use the EV adjustment (+2/-2) to adjust it higher and lower, but I tend to avoid using it as I often will forget to adjust it back and mess up the next roll of film. 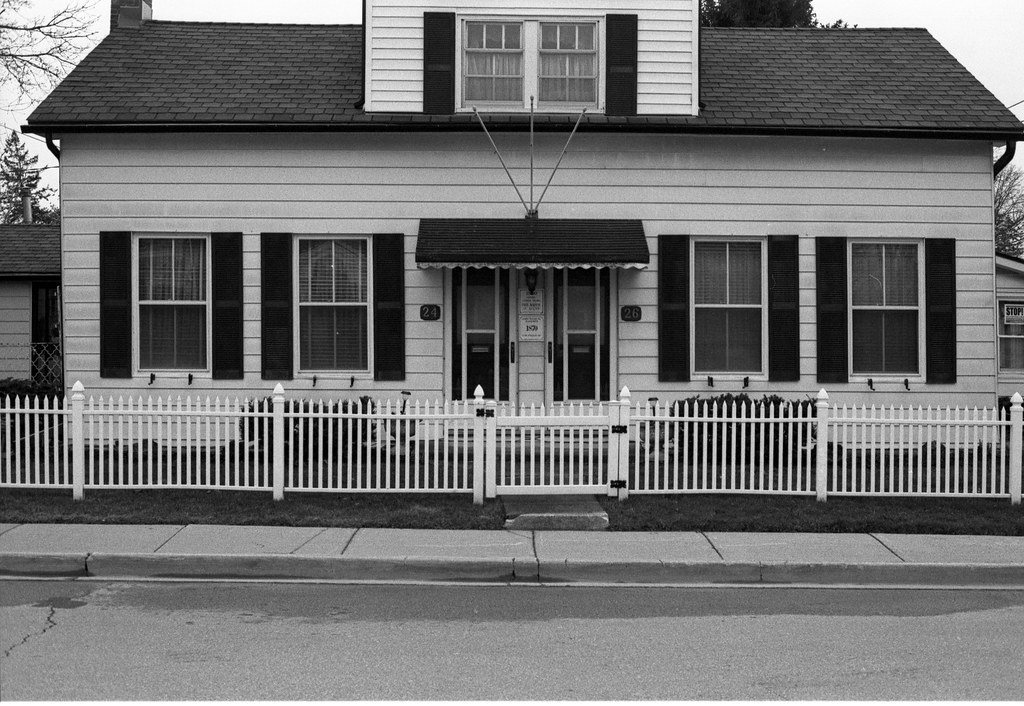 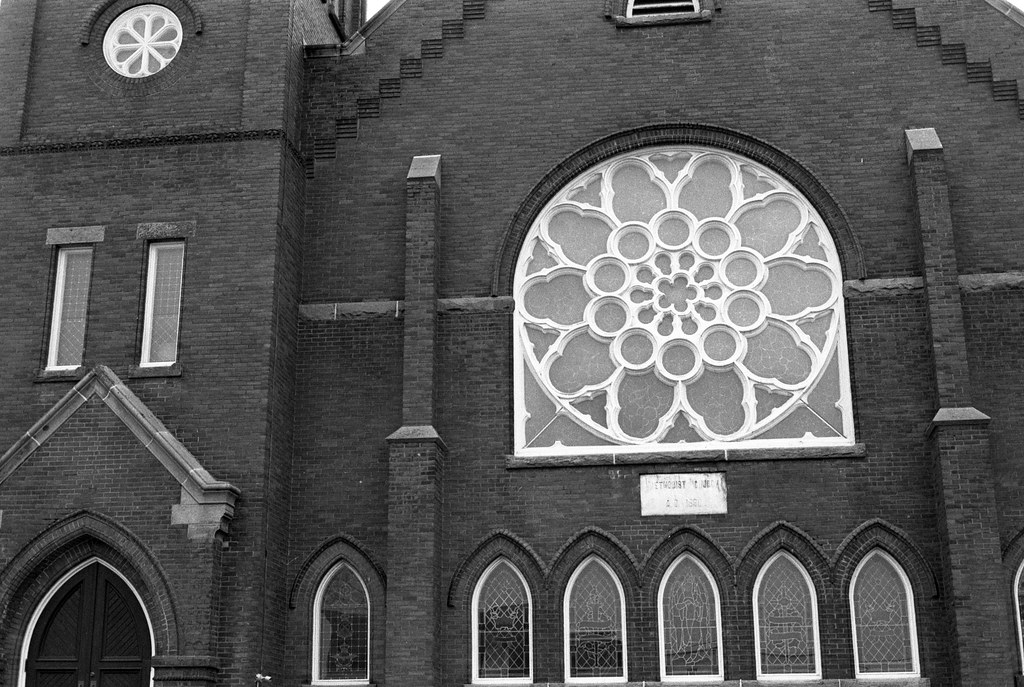 The Lowdown
The XG-M is certainly a camera I would recommend; they are inexpensive on the used market as are the lenses which makes it an easy way to get into manual focus, semi-automatic film photography without too much out of pocket. You could get a camera and lens for about 100$ and still have lots left over to get lots of films to run through the camera. Personally, I’m looking forward to using this camera at plenty of Toronto Film Shooters meetups when we’re moving as I can bring plenty of lenses along for the ride and still have space/weight for a medium format camera in the bag.