Certainly an odd-ball in the 600-Series line up from Polaroid. The Impulse is actually my favourite format for the 600-Series cameras from Polaroid, with the grey plastic and rubberized grips. It’s almost as if Polaroid wanted to try out the style that would eventually go into the Polaroid Spectra line of cameras before actually building it. Gone is the typical clam-shell design that is iconic of the 600-Series cameras. The Impulse is a fixed focus, point-and-shoot with a pop-up flash. They also released two sub-variants of the Impulse, the Portrait (which has a selectable focus via an auxiliary lens) and the AF which features Polaroid’s standard Sonar-based Autofocus system. Before I had the PolaroidOne, the Impulse was my 600-Series of choice, I love the strange design cues of the camera. Special thanks to Knox Presbyterian Church in Milton, Ontario for the gift of this camera. 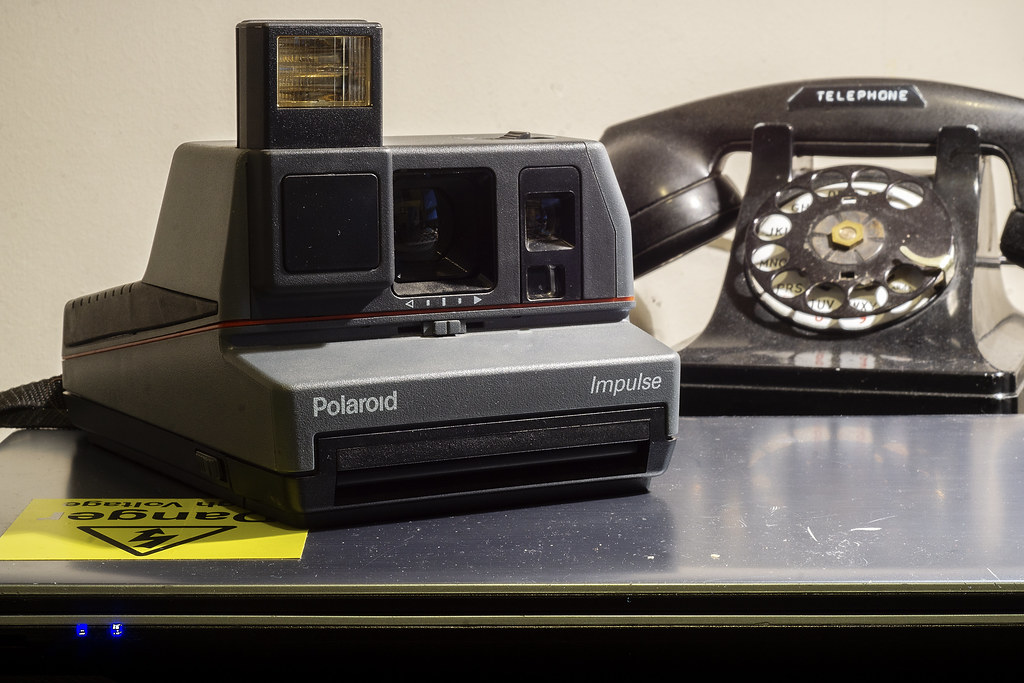 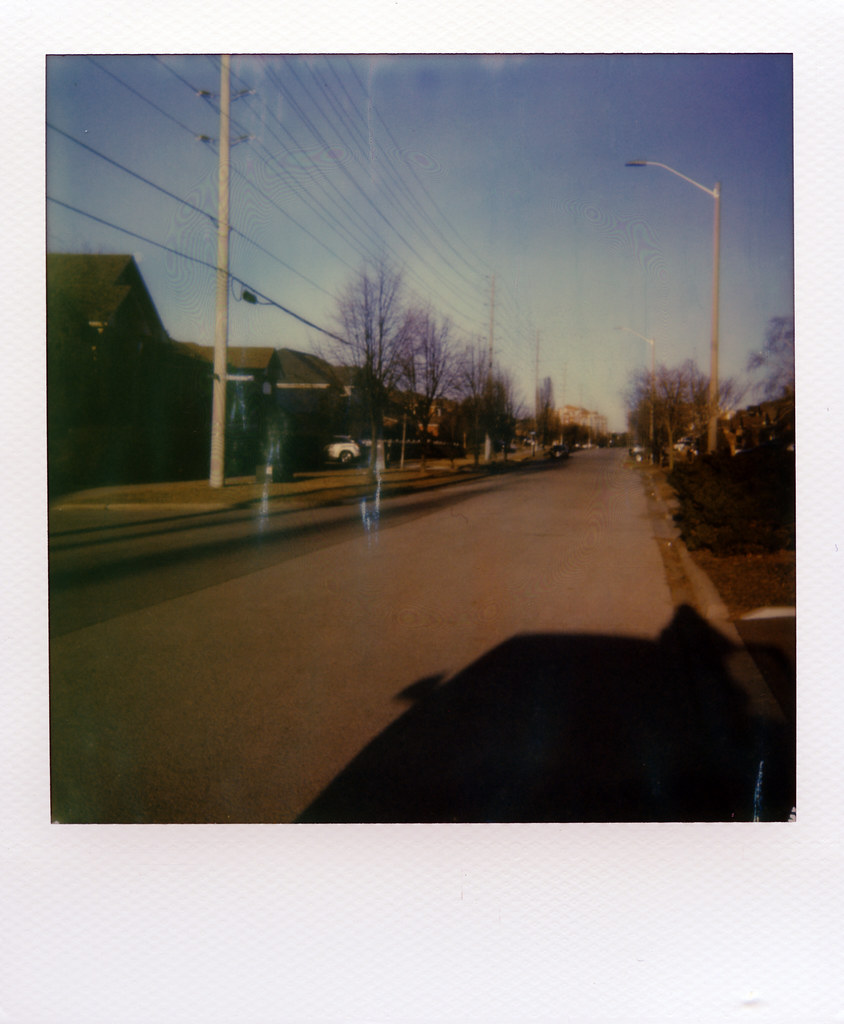 Camera Feel
Unlike most clamshell style Type-600 Polaroids, the Impulse is rather comfortable to hold the rubberized grips and binocular style gives you everything you like about the Polaroid Spectra but with a square format. Controls on the camera are limited with only the on/off switch, which is done by popping up the flash, and the shutter release. The light/dark control is on the front of the camera which can be annoying but it is one control you adjust once usually and leave it alone. I do find that the shutter release is poorly placed. Of course, I am familiar with the front mounted release, so having one close to the back is a bit jarring. 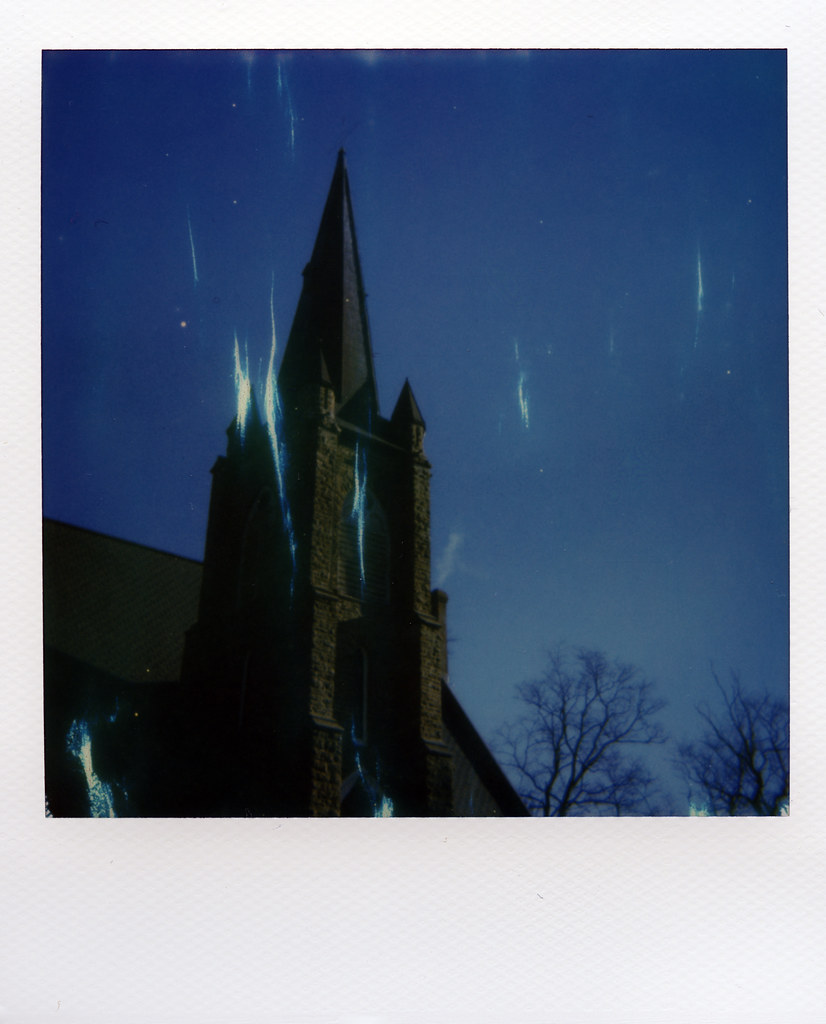 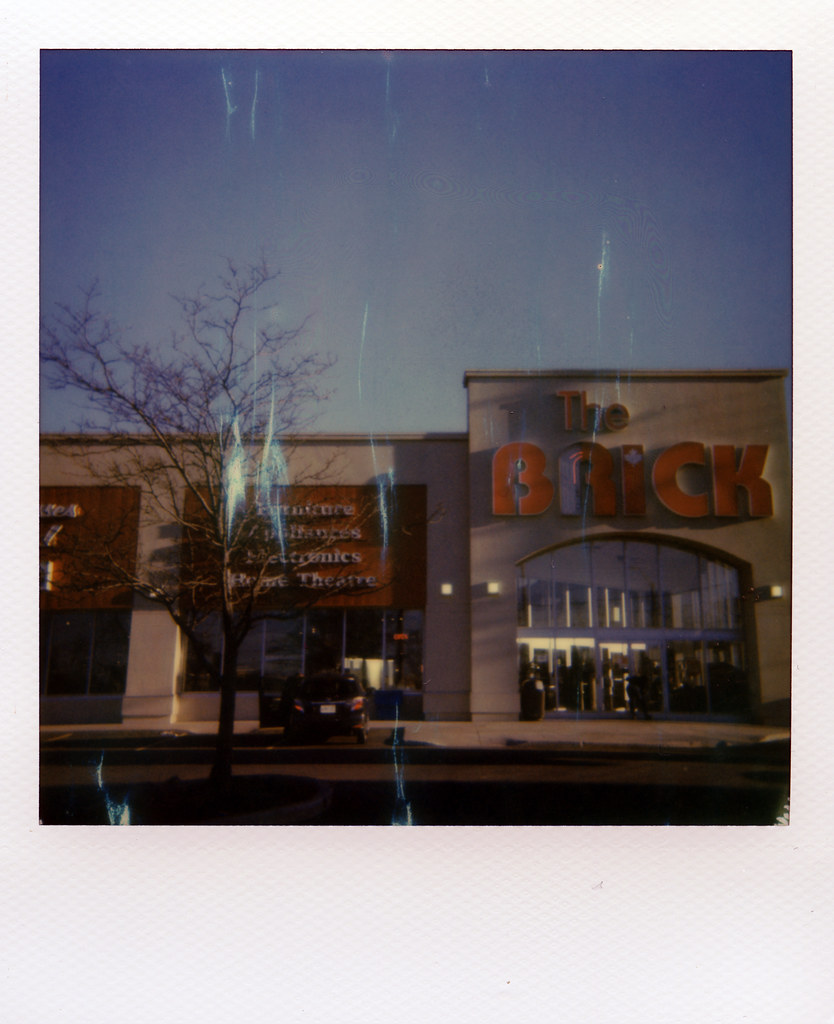 Camera Experience
Probably the best part about working with the Impulse is the fact that I don’t have to flip up the clamshell, just pop up the flash and you’re good to go. However, that is the only way to get the camera turned on, so even if you don’t want the flash on it’ll turn on anyways. But if you’re quick and feel you have enough light the shutter will still trip even if the flash ready light (next to the shutter release) is red. Now if you’re not familiar with the release placement on the Impulse you’re going to reach for the front of the camera where typically the release button is, now the PolaroidOne got the placement a little better with the sleek design. One thing you’ll notice is that the images here have streaks and mars on them, that’s due to bad rollers, and that’s my own fault, I forgot to get them a clean before shooting with the camera. 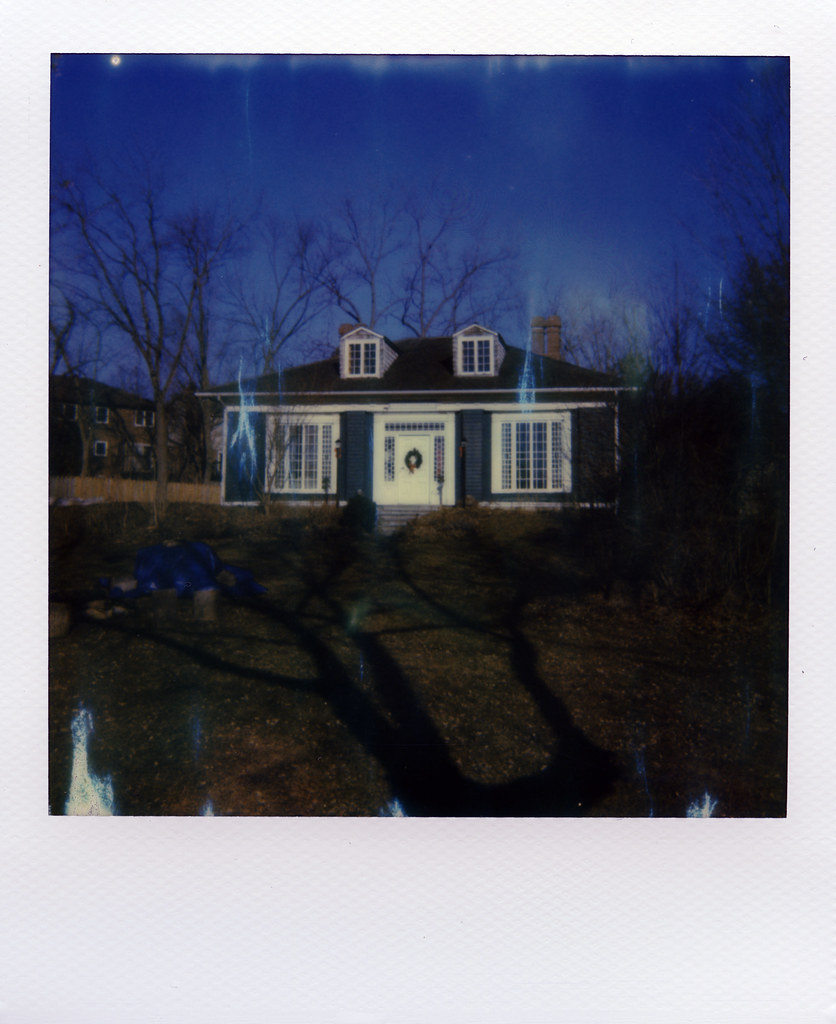 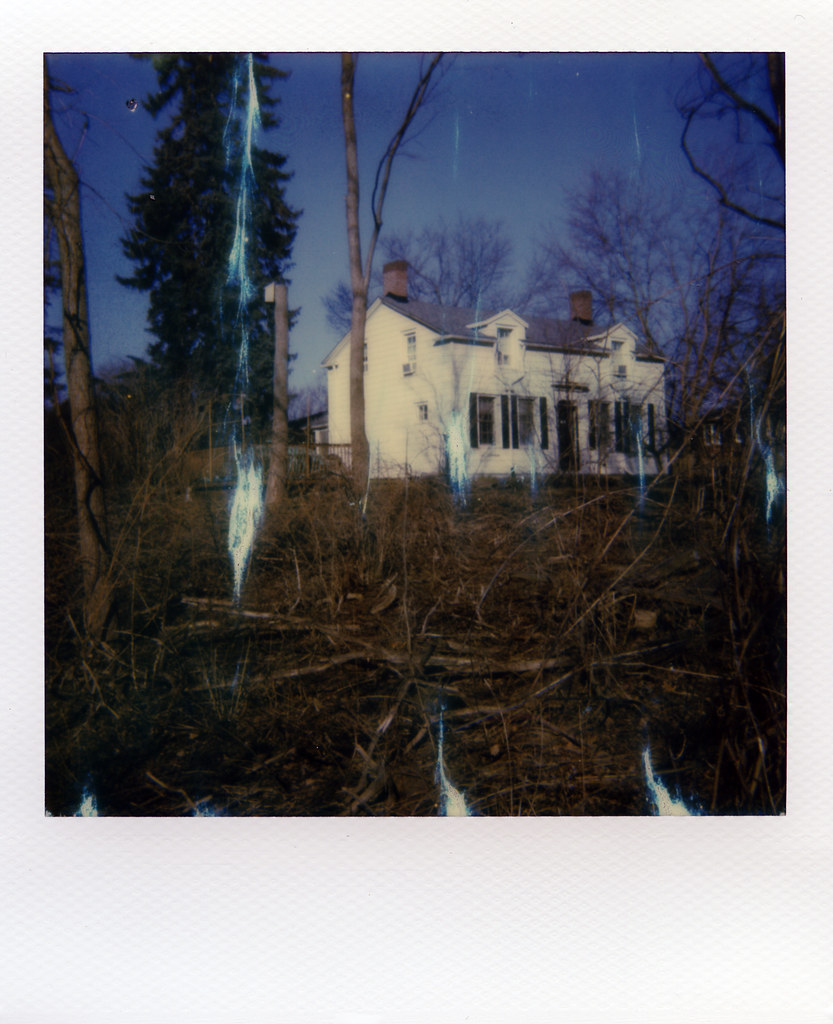 Optics
When it comes to Optics, Polaroid cameras of this era don’t exactly stand out, the lens is a single-element plastic which gives everything a soft feel, but that is the iconic look of polaroids of the age. Sadly the Impulse is a guess-focus camera, with two focal ranges available, but with a moderate aperture of f/9 even if you’re close you can rely on hyperfocal distance to ensure your images are decently in focus. And you know, these images are far sharper than expected from the camera, so that’s bonus points right there. 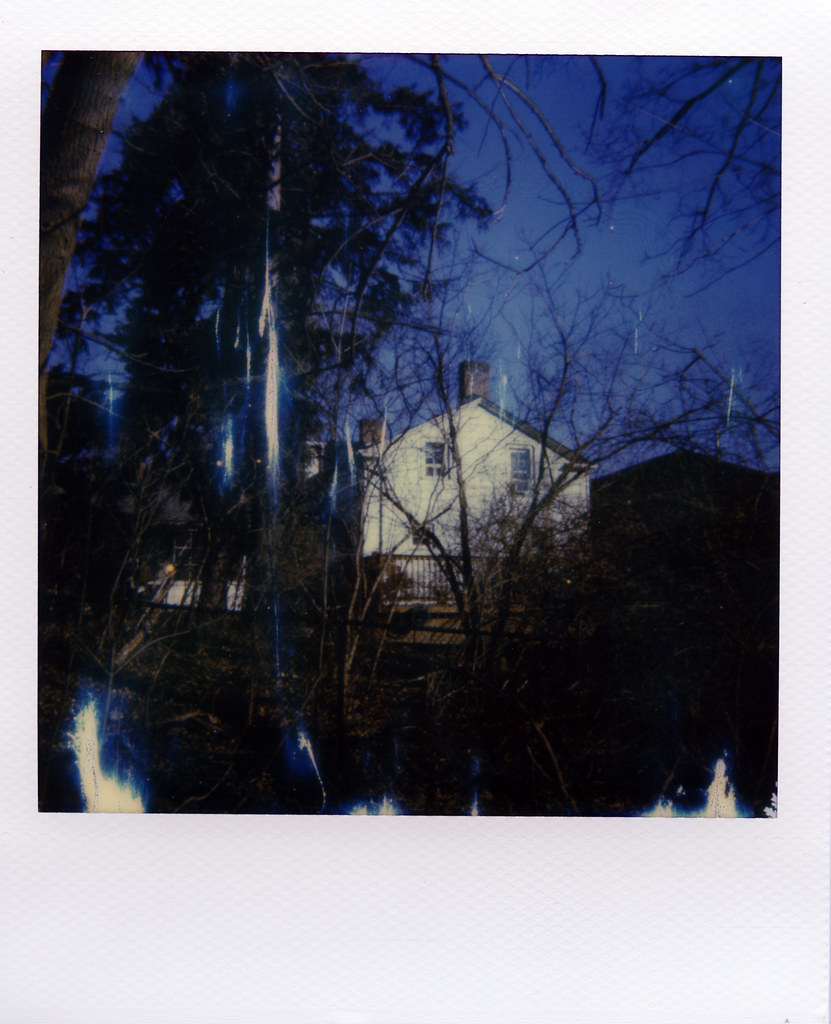 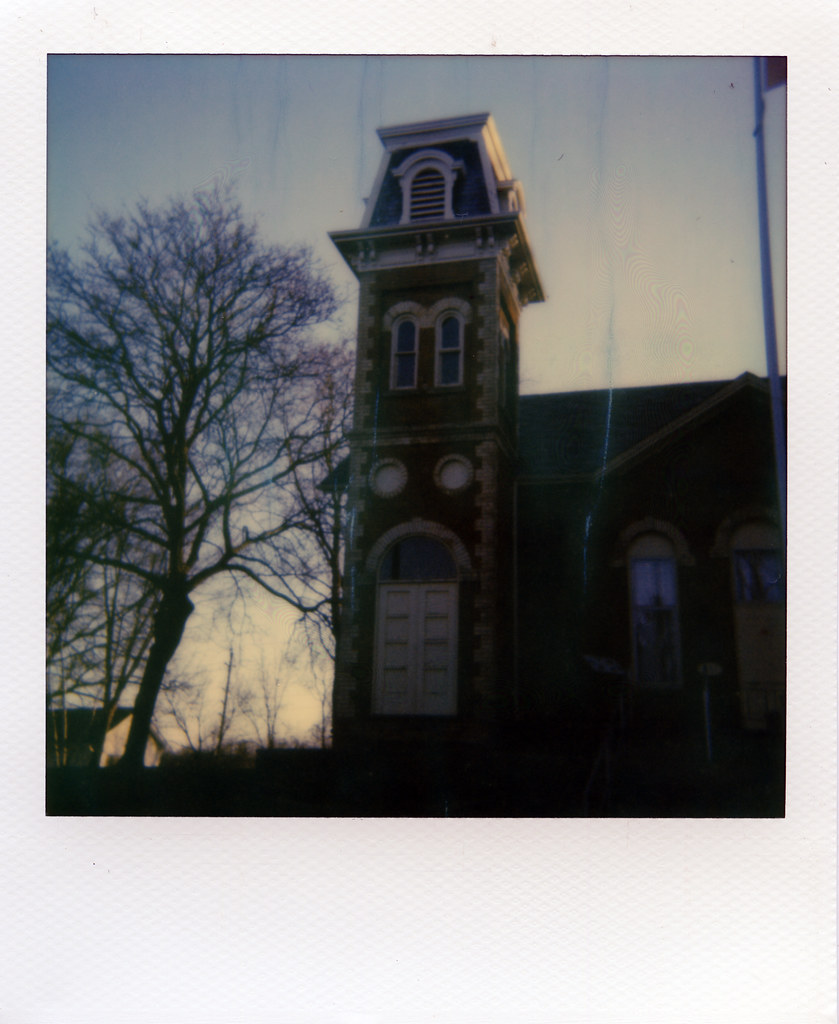 The Lowdown
As I say in all my reviews of Polaroid Cameras you have to watch out, even these cameras from the 1990s are getting on in age and are not the best quality camera. That said, the Impulse is a solid choice. I say that because these cameras are among those that Polaroid Originals refurbishes and resells on their website. Thankfully the cameras are very clear when they stop working, they go crazy and then just don’t stop. So unless you’re purchasing one from a reputable seller who has tested it, make sure to bring a working pack loaded with a couple of frames and a darkslide for testing purposes. I didn’t have the luxury with this camera but it did come from a trusted source. Overall I like the Impulse, certainly a different way to shoot Type-600 film and certainly will draw attention. Not to mention the quality of the film stock has come a long way from when they first reinvented the wheel. While not cheap, it’s worth it every so often as a treat.