Through 2019 and 2020 I wrote a follow-up series to my War of 1812 history project. Acts of Confederation spoke on the events that lead up to the creation of Canada as a nation and the events leading up to and affecting the 1867 creation of the Dominion of Canada in the original form of four provinces (Ontario, Quebec, Nova Scotia, and New Brunswick). Exploring the infrastructure that turned Ontario into a rural backwater into a thriving industrial power base, the rebellions and political intrigue that gave us the government structure we have today. And the slow drive towards independence, independence gained through negotiation, unity, and moderation rather than force of arms. These posts were laid out to be released over the course of 2019 and into 2020 in fifty-two separate posts. 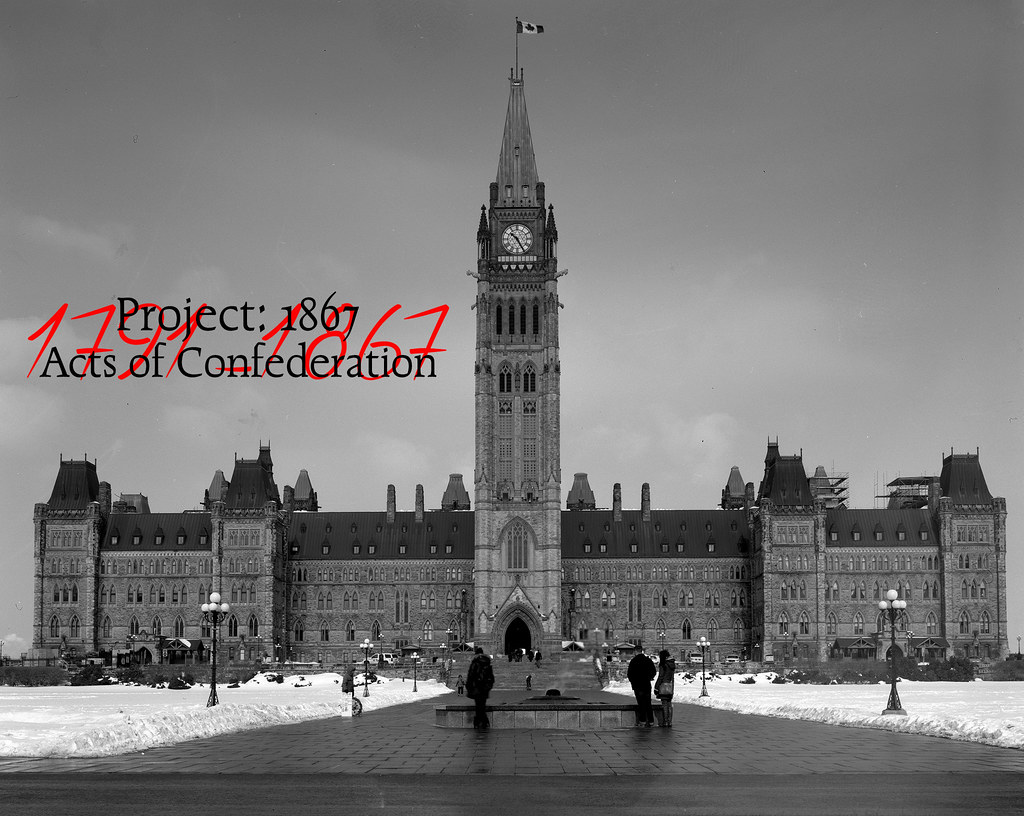