Project:1812 – Battle of the Mississenawa

While most of the actions of the War of 1812 took place along the border between the Canadas and the United States, there was a series of native raids in the southern reaches of the Northwest and Indiana Territories. The native allied, stirred into action by the successes of their British Allies in the north proceeded to lay siege to several American forts such as Forts Harrison and Wayne throughout the fall of 1812. But when General William Henry Harrison took command of the Army of the Northwest following Hull’s removal after his loss at Detroit. The old hand at dealing with the native threat took action. 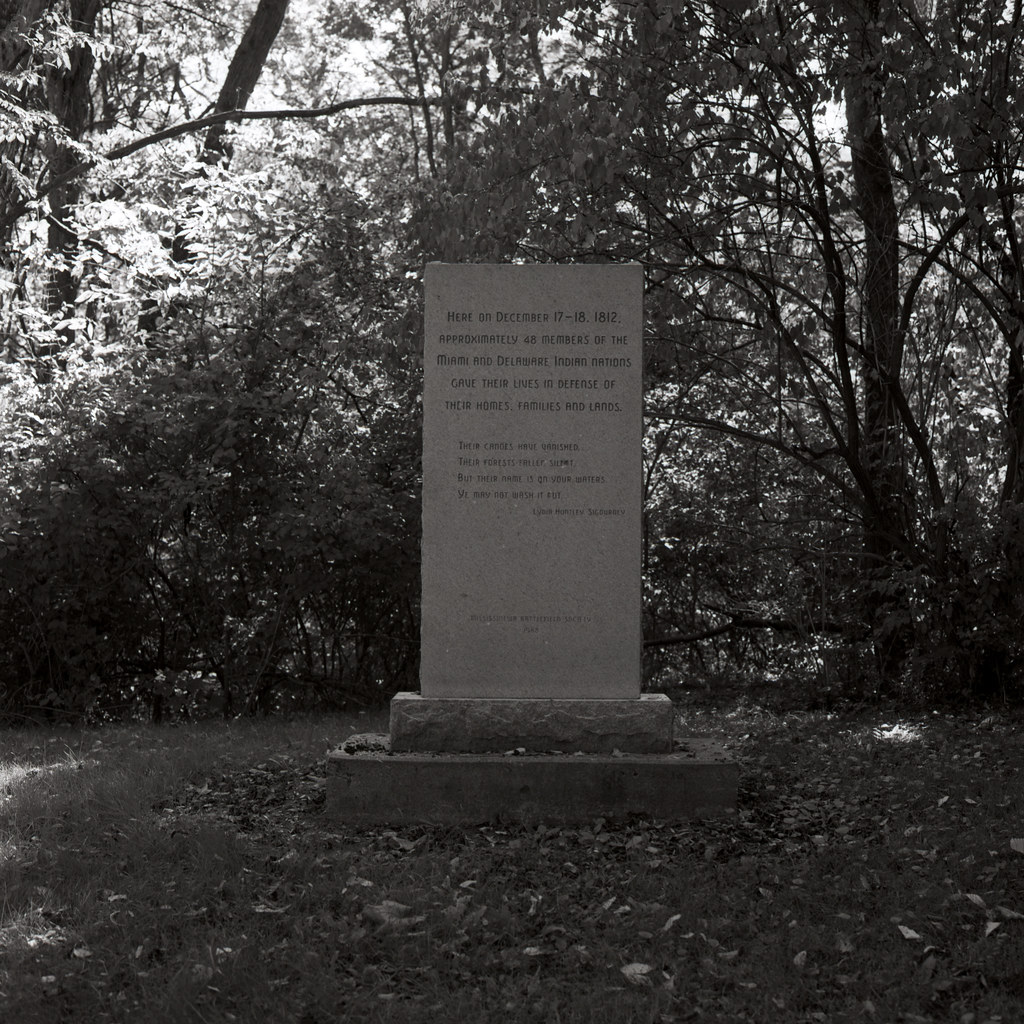 In his first order as General of the Army of the Northwest, he ordered a force of mounted troops to conduct punitive raids against native settlements, destroying, killing, and taking prisoners. On the 14th of December, one such party under Colonel John Cambell left from Fort Greenville to raid along the Mississenawa River. They arrived and made quick work of the village of Chief Silverhand before proceeding on. 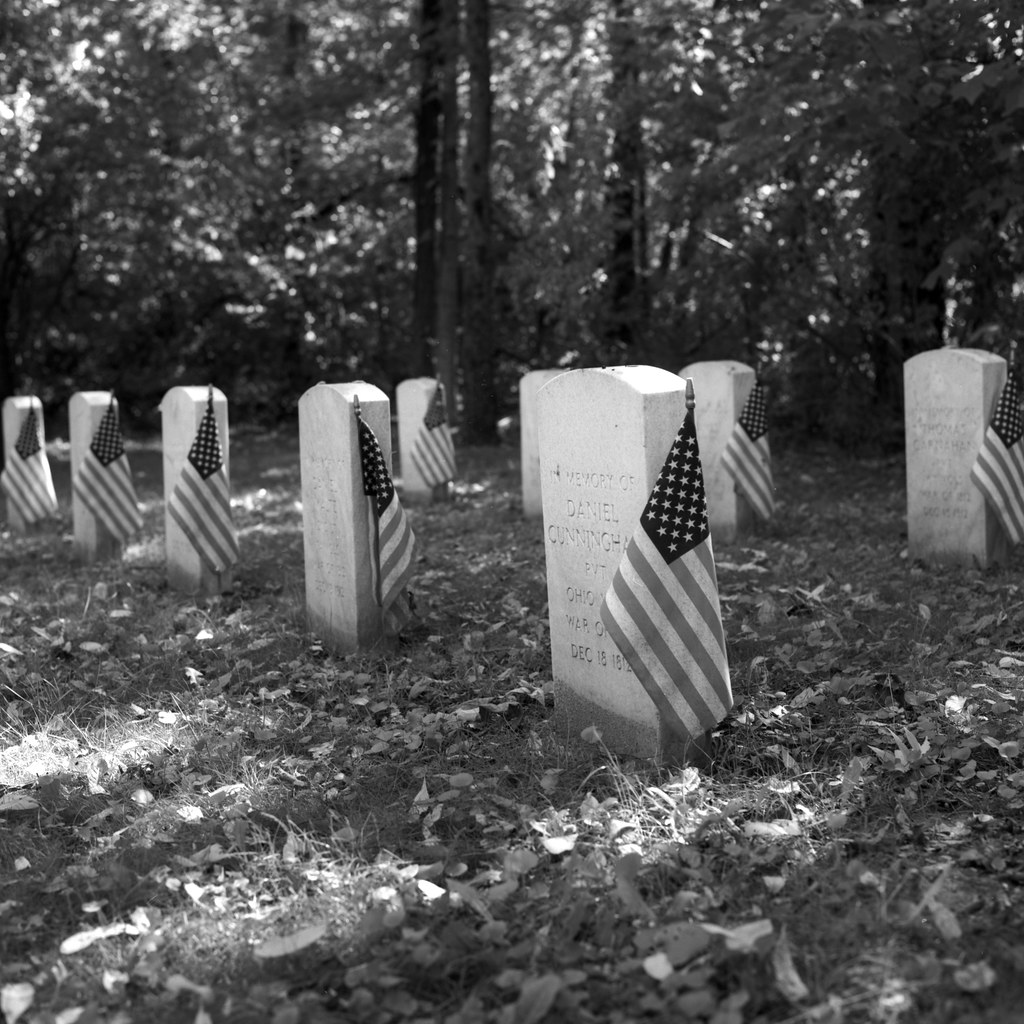 They were able to destroy two more villages before heading for home, most of the raiders suffering from sickness or frostbite. As they returned to the ruins of Silverhand’s village, another force of natives caught them in an ambush. Seeing initial successes, even freeing some of their breatharian in the process. Campbell, however, would see none of this, managed to rally his troops and drove the natives back. He was ready to pursue when word reached him that one of the captured force reported that the legendary Shawnee war chief Tecumseh was in the region. Campbell ordered the column to ride for home, arriving there on the 28th. While much of Campbell’s force had been forced out of action due to illness, and about a dozen had been killed. Harrison would call the action an American victory as the task had been completed, but at great cost. 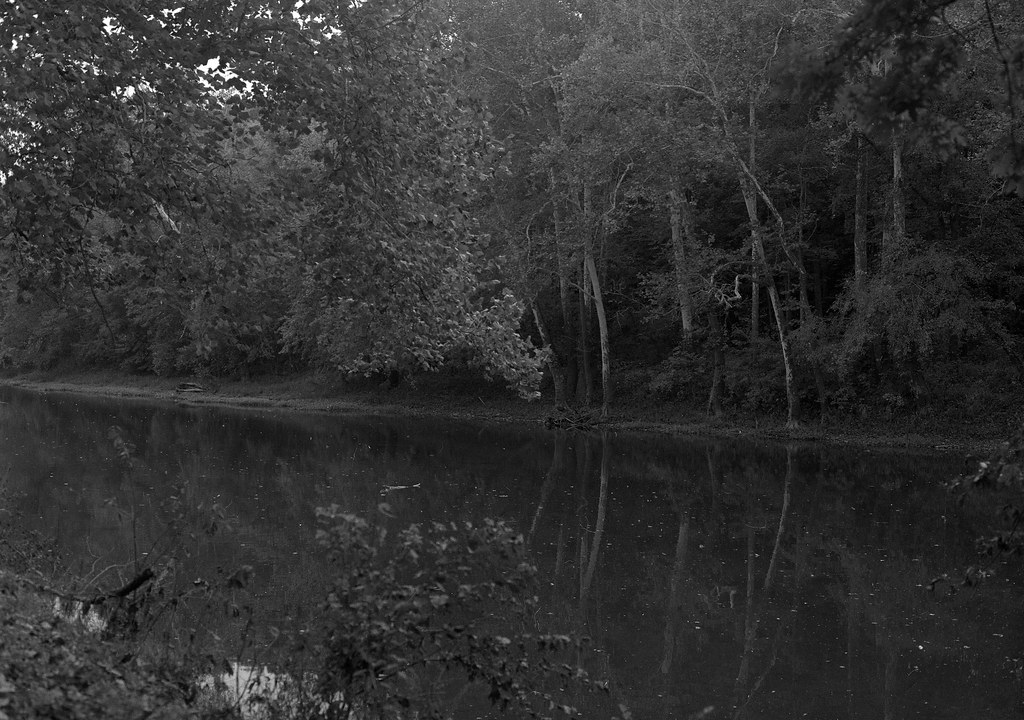 Today you can still see the original battlefield located just outside of Marion, Indiana along County Road 308 West, two markers, the graves of the US troops lost, and a sign are located there. A larger memorial is located in downtown Marion. One of the oldest War of 1812 reenactment takes place in the area every October on the Canadian Thanksgiving weekend, and while we remember the action at Mississenawa, the battle itself is not reenacted, but simply four tactical demos featuring US and British forces. Also some of the best shopping at any event I’ve ever seen. 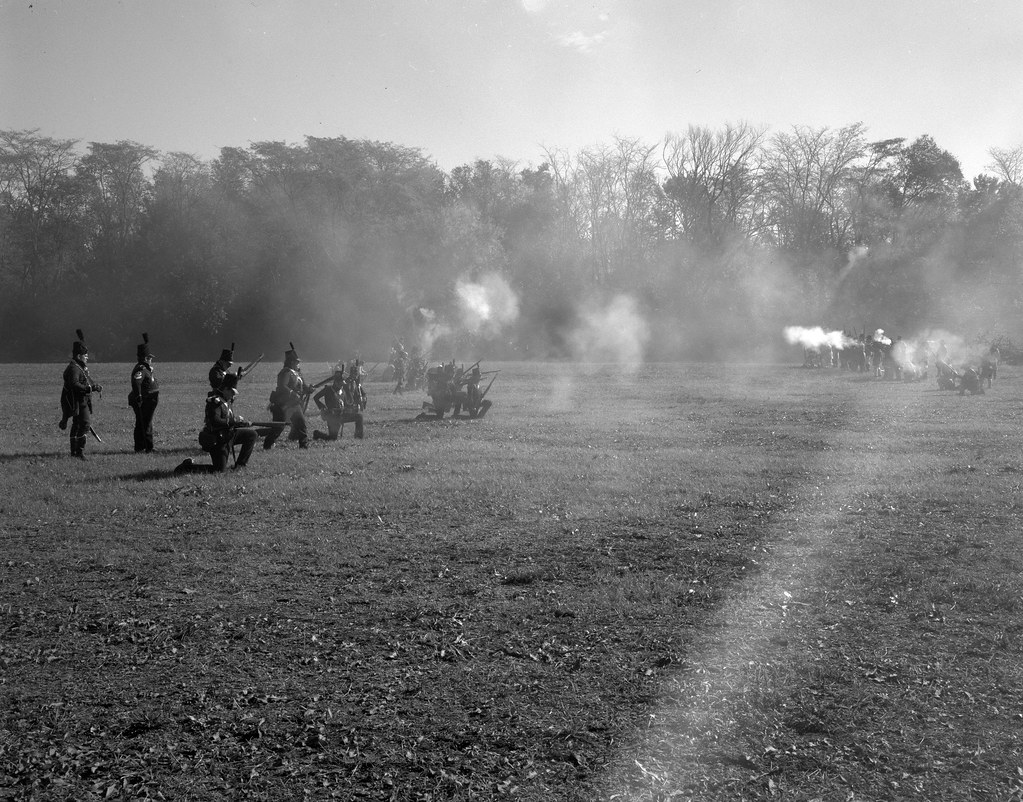