Gordon Drummond was the first Canadian Born Governor General of British North America and Commander-In-Chief of the British forces in the colonies that made up the region. Born in Quebec City on the 27th of September, 1772 but returned to England following the death of his Father in 1780. Educated at the Westminster School and joined the army as an Ensign in 1789 in the 1st of Foot (Royal Scots). He rose through the ranks quickly, achieving the rank of Lieutenant-Colonel by 1794, and Major-General by 1805, having seen combat in the Netherlands, Mediterranean, and the West Indies. He married Margaret Russell in 1807. 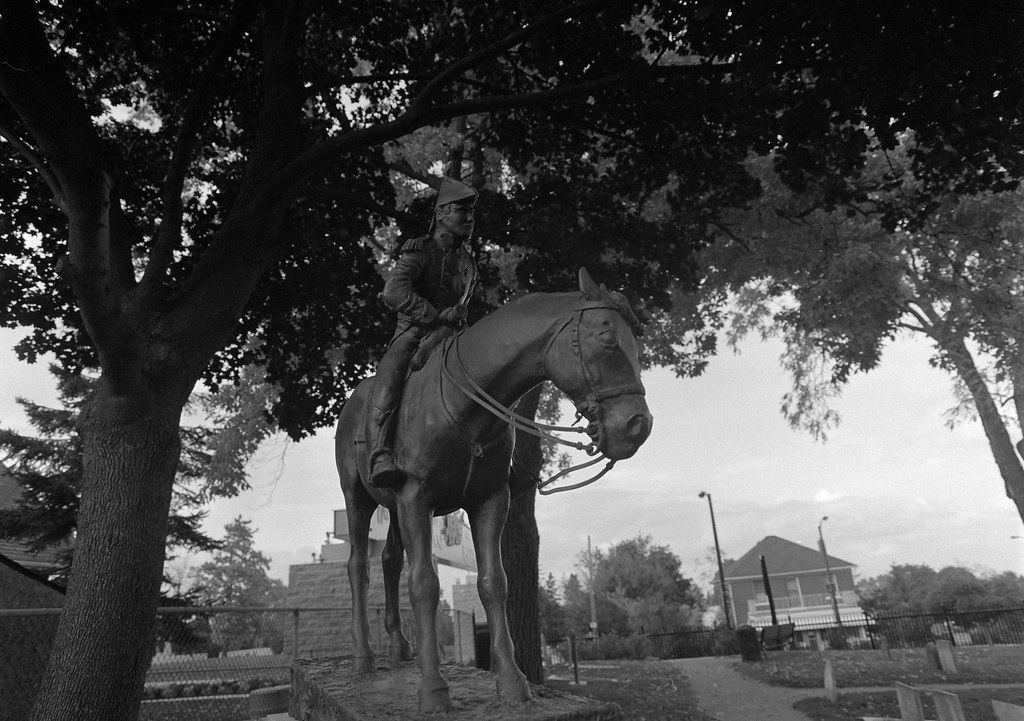 Drummond was serving as the Regimental chief of staff when the 1st Royal Scots were posted to Upper Canada, he remained in Great Britain at the time and was posted to Ulster. But it wouldn’t be too long before he was ordered to the colonies to take up post as the Lieutenant Governor of Upper Canada in 1813. Drummond replaced the unpopular Francis de Rottenburg, who had replaced Roger Hale Sheaffe following his defeat at York. Drummond was a lot more agressive than these two, taking a page out of Isaac Brock’s book. His first action of the war was organizing the surprise capture of Fort Niagara then ordering the destruction of American settlements along the Niagara River in December of 1813. Unlike Brock, his communications with Prevost were much more civil, but his demands were the same, Upper Canada needed more troops, and Prevost had a large number in reserve at Quebec City. But despite this, he was able to swiftly respond to the American campaign in the Summer of 1814 under General Jacob Brown. His bold actions won a bloody and costly strategic victory at Lundy’s Lane pushing the Americans back to their beachhead at Fort Erie. His siege however showed exactly how far he was willing to go, his night assault resulted in close to a thousand British casualties without anything to show for the action. He would eventually withdraw to Chippawa. It would be his final combat role in his career. He would go on to wait out the Americans for their withdrawal in November. 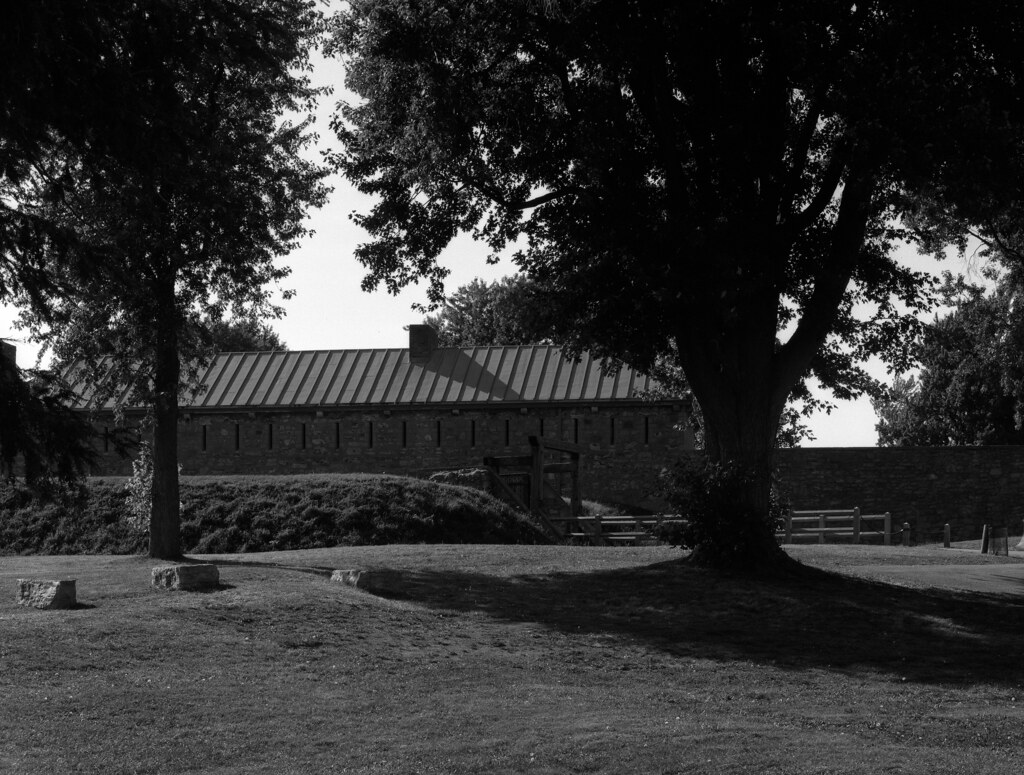 Following the war, Drummond remained as Lieutenant Governor of Upper Canada, but would be promoted and giving the role of Governor General of British North America in 1815 following the departure of Prevost who had been recalled to England to answer for his actions at Plattsburg. Despite being put in charge of making sure the stipulations of the Treaty of Ghent were put in place, his time as the colony’s administrator was relatively unremarkable. He returned to England in 1816. He was promoted to full General, granted a knighthood (Grand Cross of the Order of the Bath) in 1825 and went on to serve as commanding officer of the 71st, 49th, and 8th Regiment. He died in his home on the 10th of October, 1854. 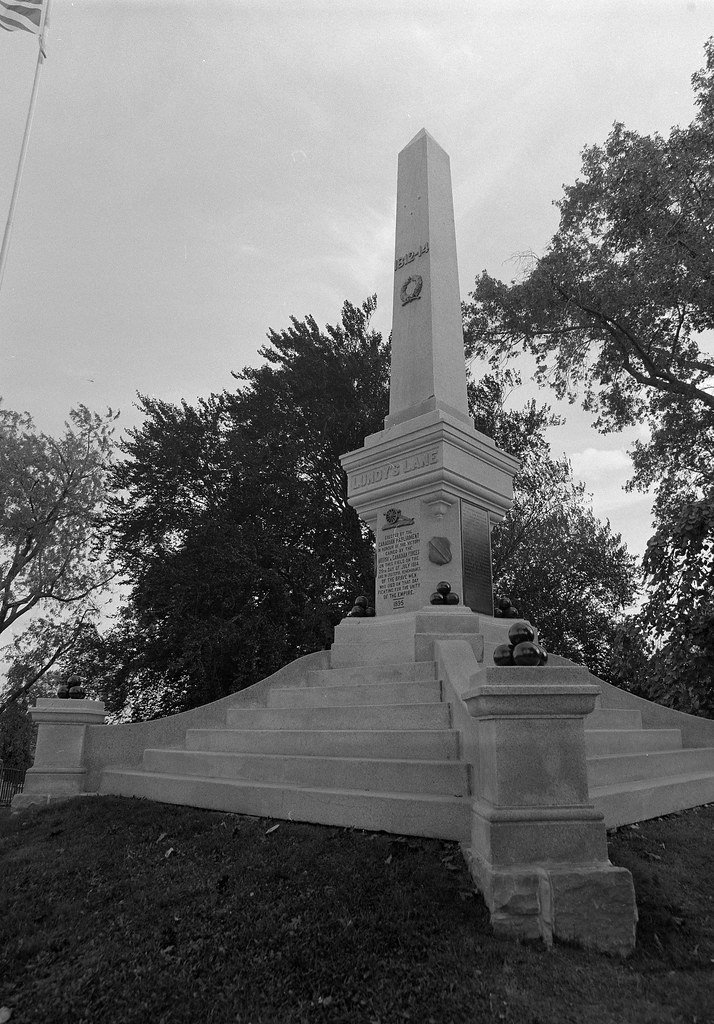 Drummond is one of those lost Canadian Heroes of the War of 1812, you don’t see many monuments to him around the province he helped save in 1814. There’s a statue to him on Lundy’s Lane, and the cemetery and hill bear his name. An island in Michigan also bears his name, Drummond Island was the site of British fort following the withdrawal from Mackinanc Island in 1815 but was turned over the US in 1822. Even his honour of being the first Canadian Born Governor General is lost, while we celebrate Laura Secord and Isaac Brock more. Drummond, like Prevost, de Rottenburg, and Sheaffe are doomed to have their legacy remained to obscurity.