A favoured camera of the street photography group, the rangefinder, is one of those niche cameras that is often associated with brands like Leica. However while none of us have a Leica to present this episode we have some fine (cheaper) alternatives to the Leica that are sure to get your attention. The main feature of the rangefinder is that the viewfinder is often off-set from the taking lens, and uses a super-imposed image that you ‘line up’ to get the focus. However, composing takes a bit of work. The first rangefinders were produced by Kodak back in 1916, but really got popular in 1925 with the first Leica camera.

The cameras featured on this episode are:

Minolta Hi-Matic 7s – The Upgraded version of the Hi-Matic 7, this beautiful fixed lens rangefinder has a Rokkor 45mm f/1.7 lens, hot shoe and an auto exposure system from the SRT line of SLRs. But since it takes a mercury cell is no longer usable. But being mechanical the camera still works like a charm! 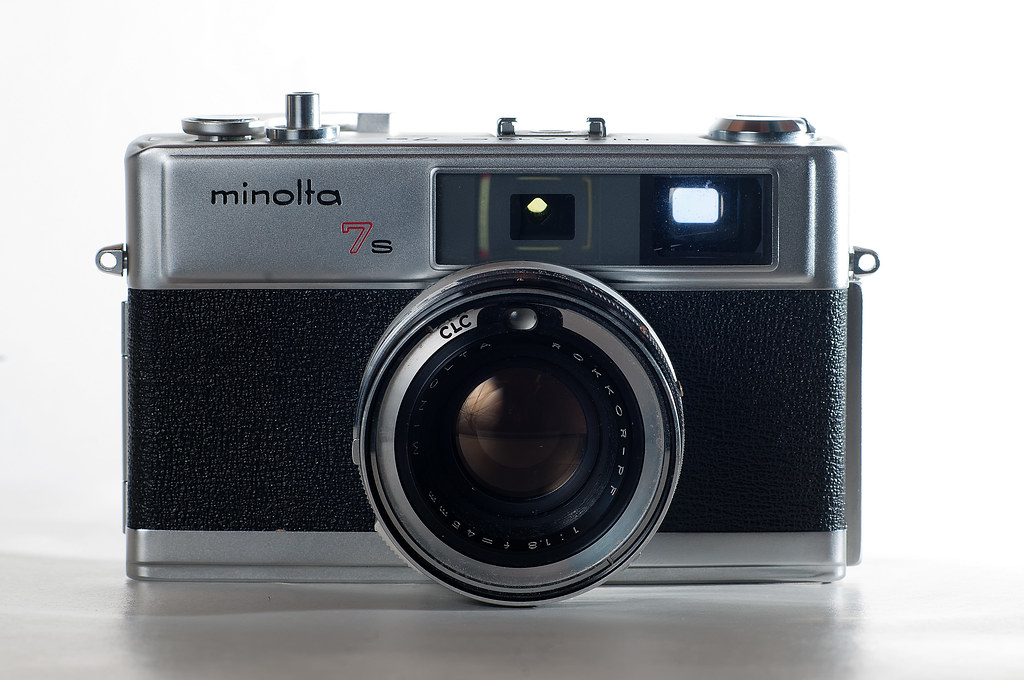 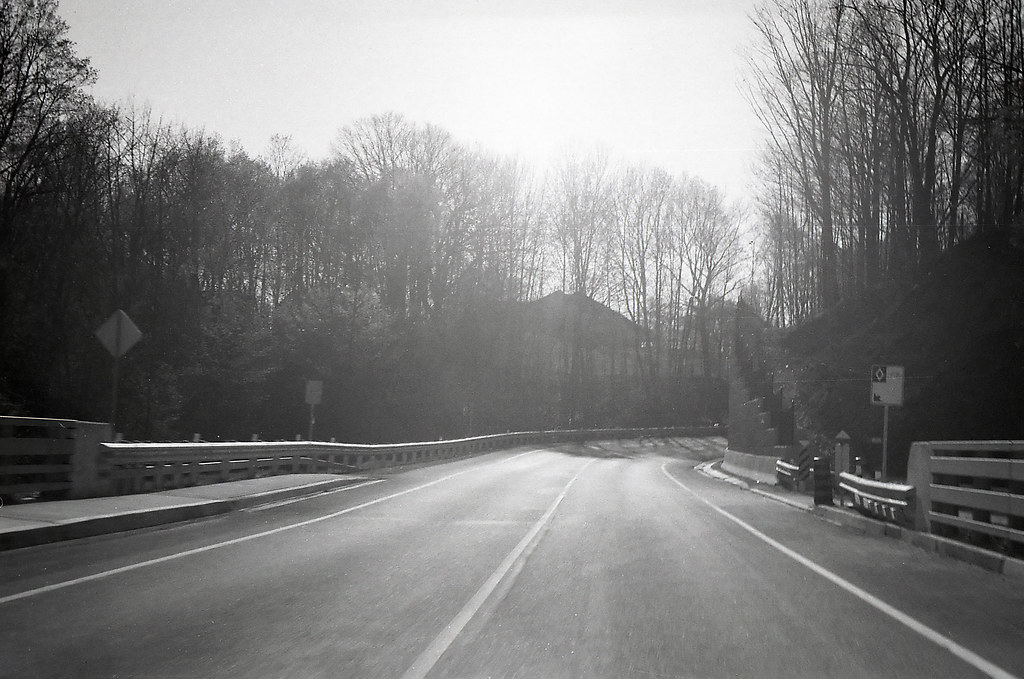 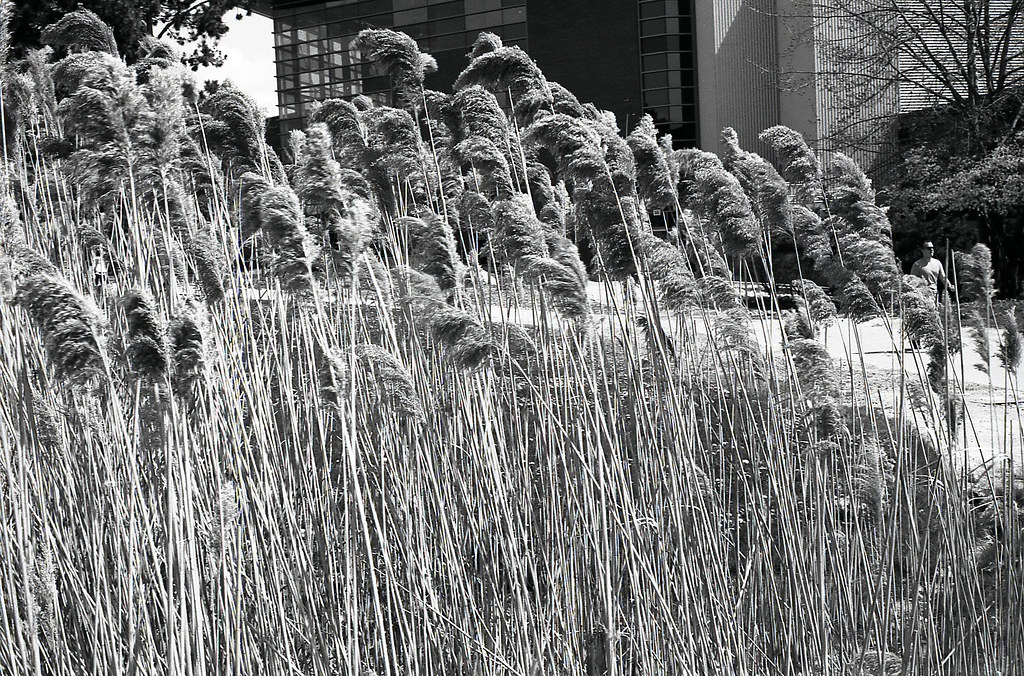 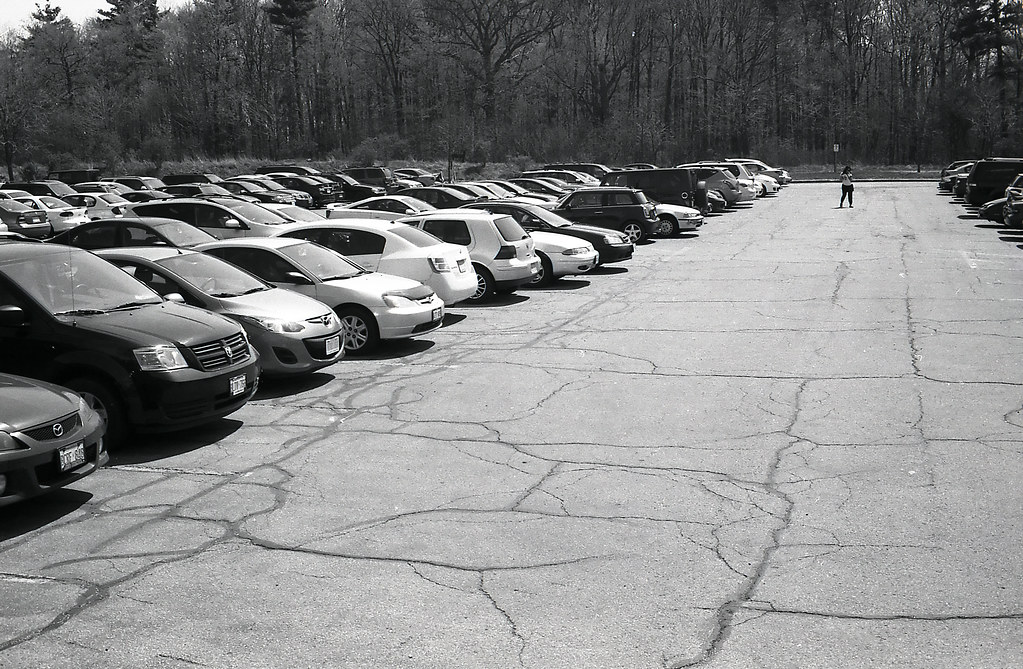 Kodak 35 RF – The coupled rangefinder version of the original Kodak 35, this ungainly looking camera was introduced in 1940 but don’t let the weird looks fool you, it’s a solid camera with legendary Kodak optics backing it up. 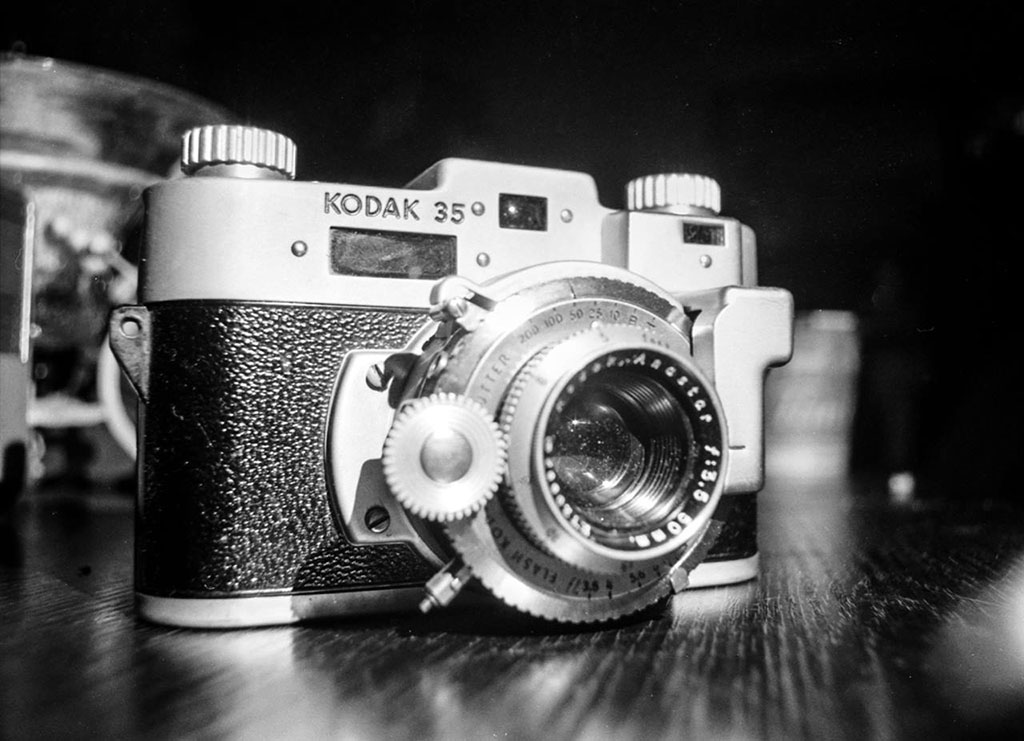 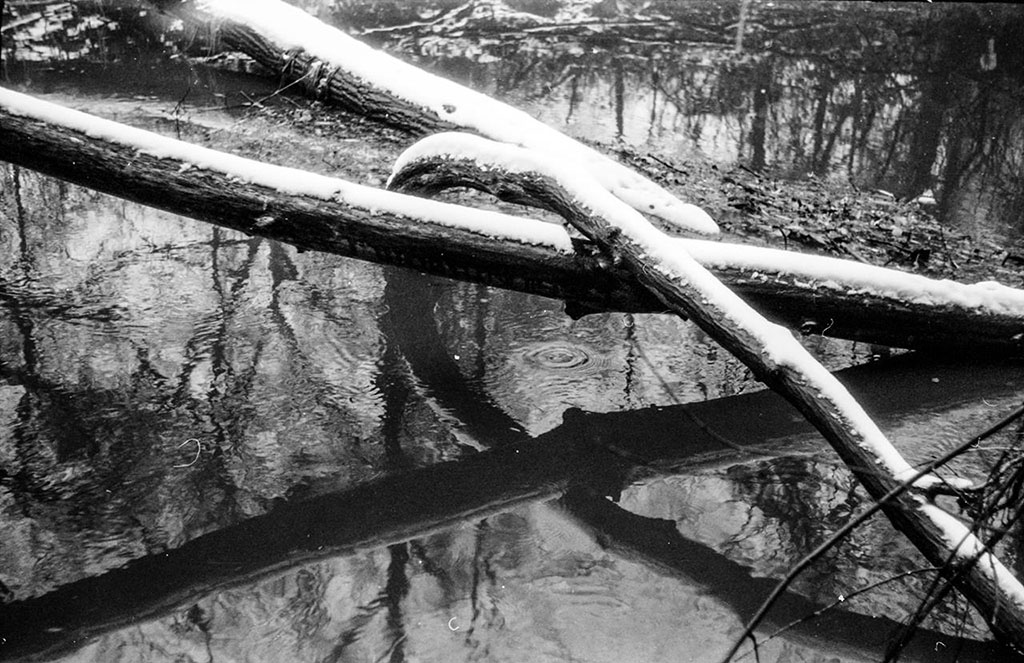 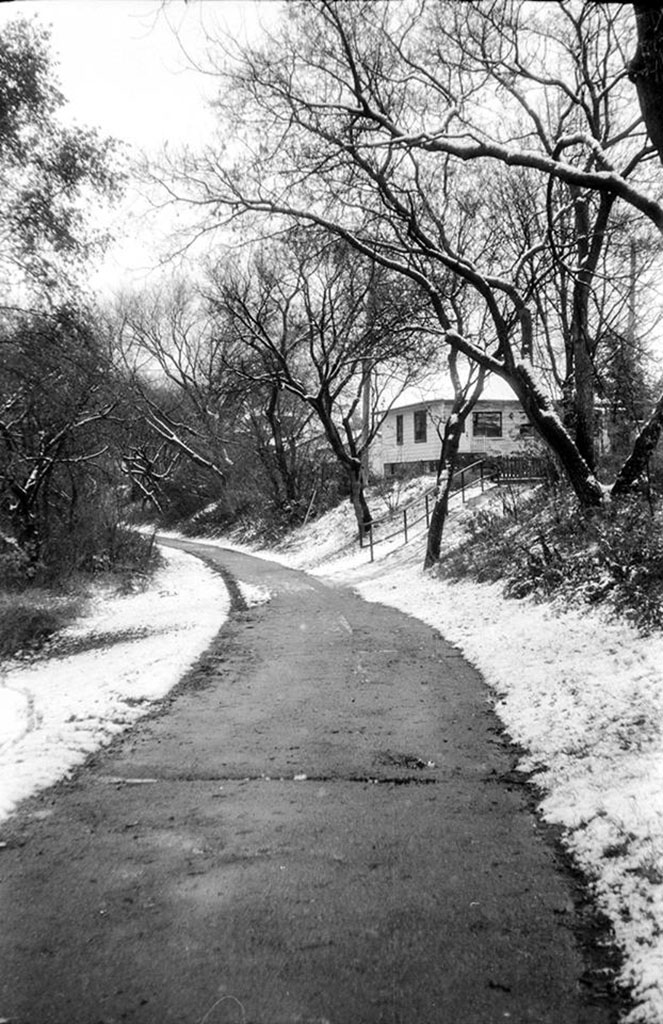 Olympus 35 SP – Another cult favourite of Olympus with both a centre weighted and spot metering system built in, and a 42mm f/1.7 Zuiko lens to back it all up, this compact rangefinder is very user friendly with wickedly sharp optics! 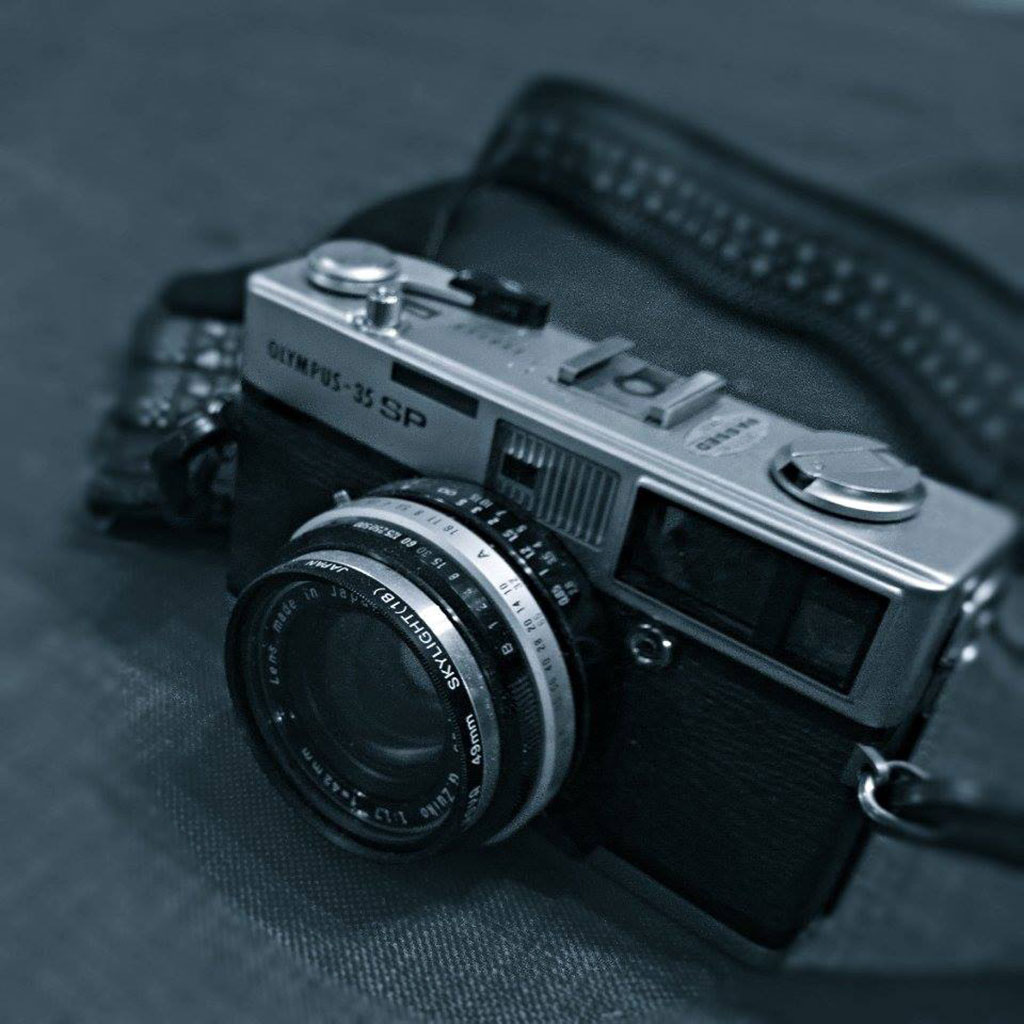 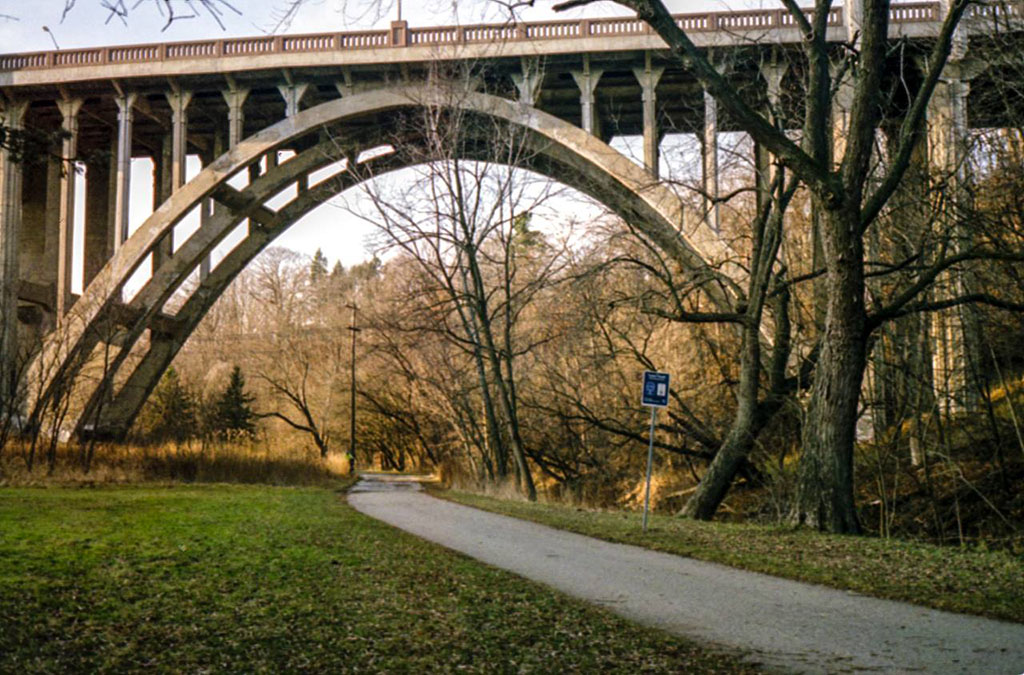 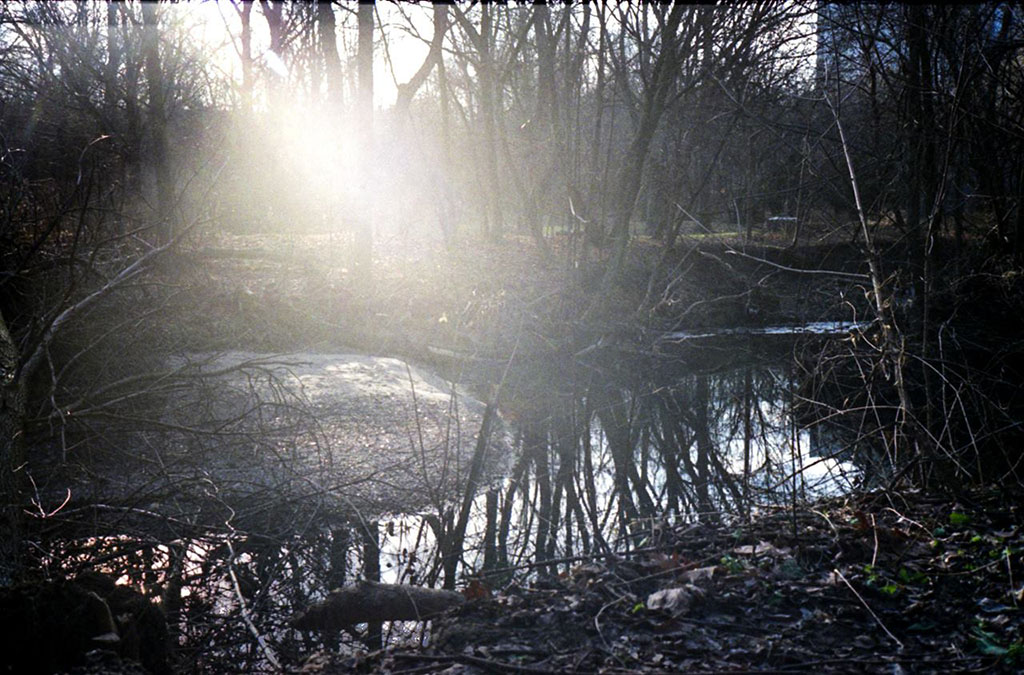 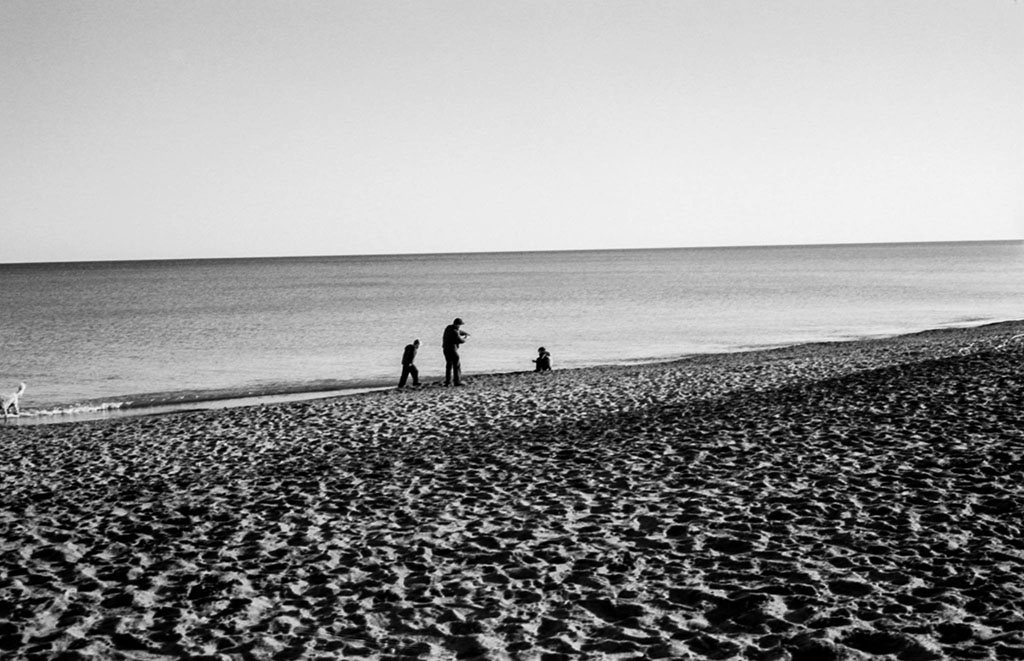 Voigtlander Bessa R – The only interchangeable lens rangefinder on the show today, the Bessa R, gives all those folks who are fans of the Leica Thread Mount (LTM/M39) a camera with TTL metering and easy loading! While not actually from the famous Voigtlander name, but rather designed and built by the Japanese company ‘Cosina,’ the the Bessa R is a solid contender. 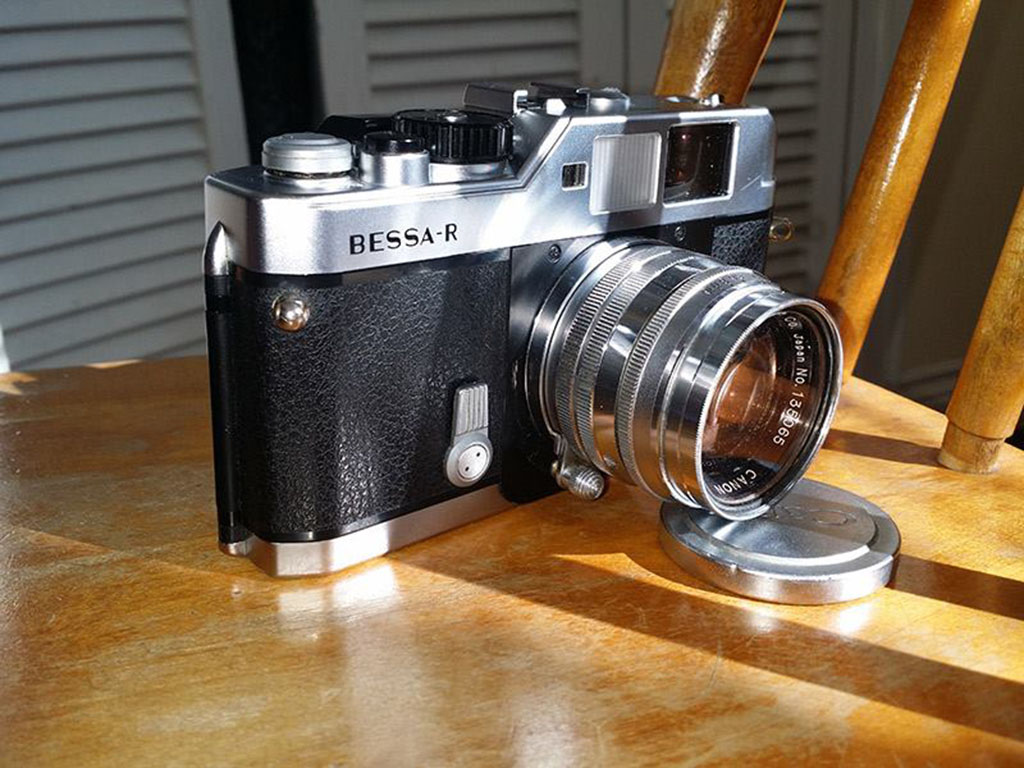 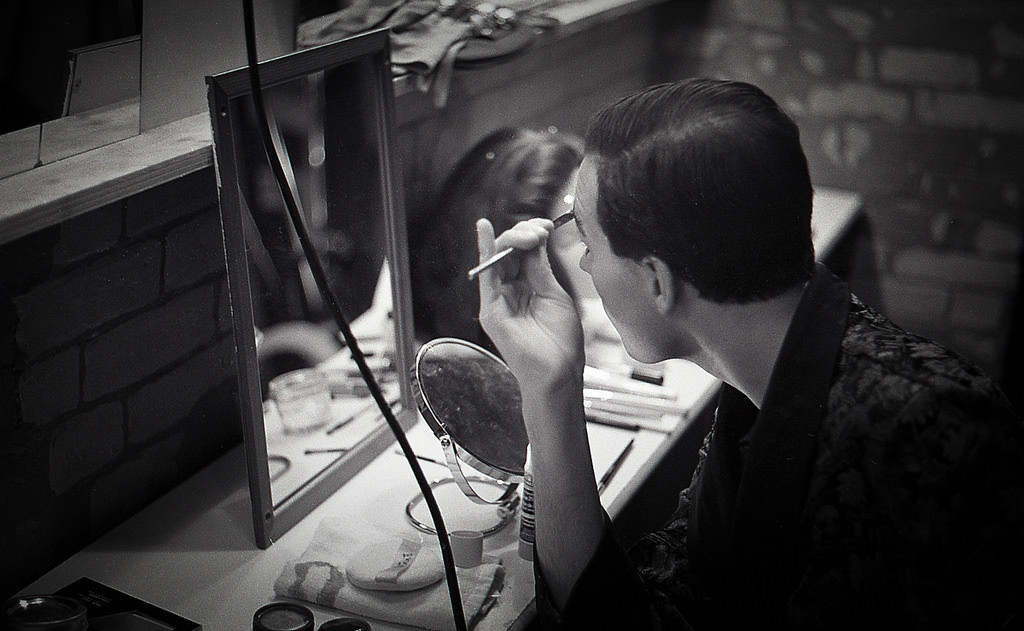 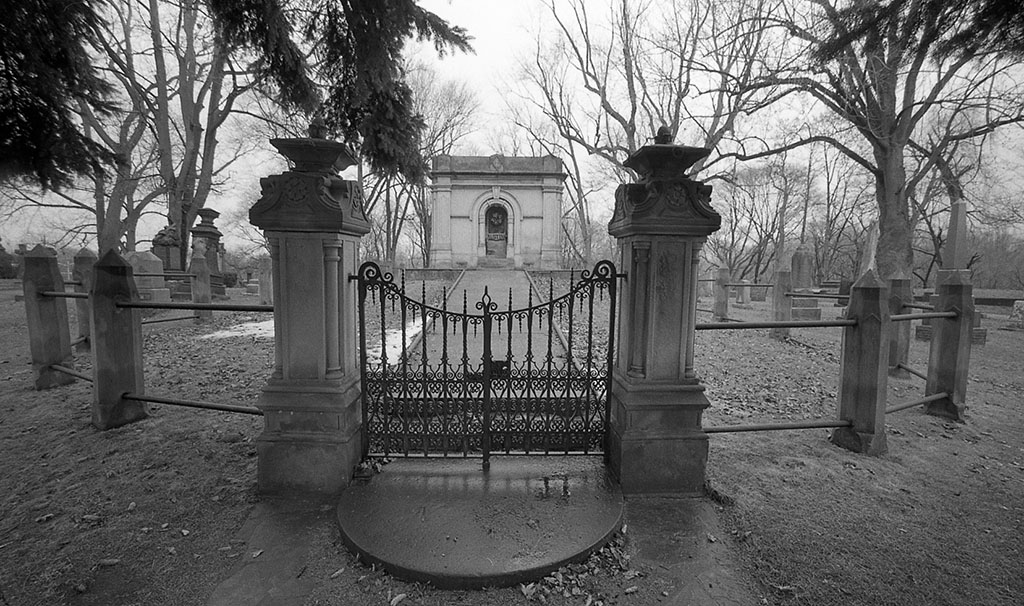 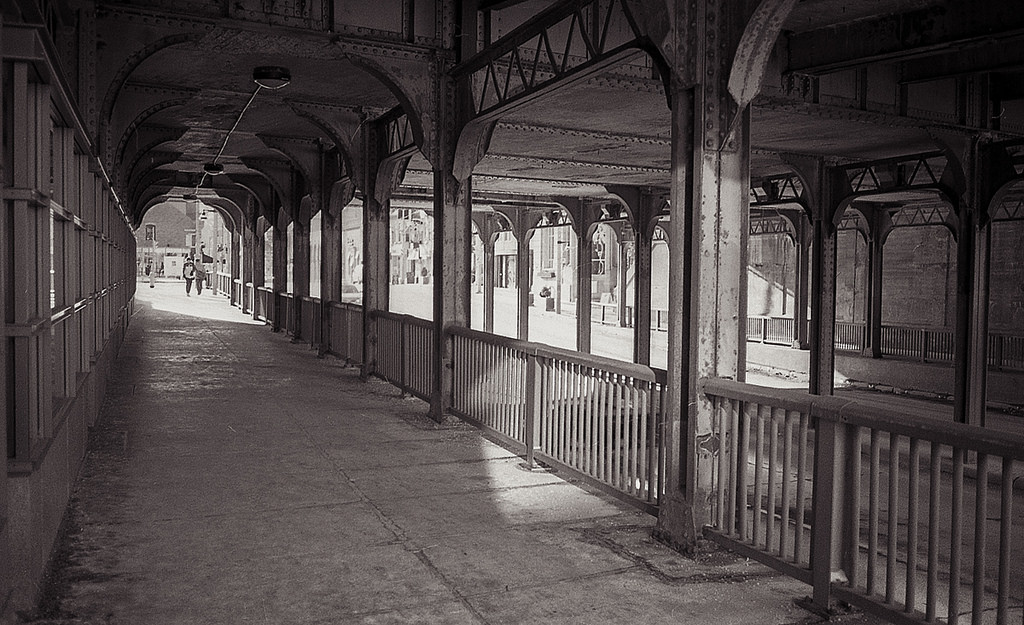 Of course, this is far from a complete list of rangefinders out there. In addition to the iconic Leica lineup there are some other good cameras to look at.  Such as the Yashica Electro 35G, Canonet QL17 GIII, Konica S3, and Olympus XA.

The Darkroom
A topic that will get any traditional photographer going for hours (thankfully it didn’t for this episode) is developers! Even today there are still a pile of different developers available for black and white films, and they come in two different varieties. First being powder which you combine with water to create a stock solution which can be used on its own in many cases or diluted down with water. Second is liquid, which can be mixed into a stock solution (like Kodak HC-110) or diluted straight with water into a one-shot working dilution, such as Rodinal.

Some of the developers mentioned in today’s show include.

If you want to try mix up your own developers you can find a pile of great recipes online at the Unblinking Eye. Also check out the Massive Dev Chart to get starting developing times. If you’re just starting out with film developing a good one to start with is Kodak D-76 or Ilford ID-11, as it’s cheap and works with almost every film out there! And more importantly don’t be afraid to experiment and find your favourites that get the results that you want! Just note that if you order liquid developers from US distributors you may not be able to ship them across the border, you may even face some restrictions with powder as well. New York City isn’t that far away and totally worth the trip just to see the awesomeness that is B&H!

If you are in the Toronto area be sure to check out host, John Meadow’s first gallery show: The Silver Path. Running from the 10th of April to the 19th. Check out his site for more details: johnmeadowsphotography.wordpress.com/the-silver-path-film-photography-by-john-meadows/!

Looking for a place to get this chemistry, check out Burlington Camera, Downtown Camera, or Film Plus if you’re in the GTA region of Ontario, if you’re on the West Coast (British Columbia) check out Beau Photo Supply. Additionally you can order online at Argentix (Quebec), the Film Photography Project or Freestyle Photographic.