It’s April so we’re going to give the often detracted APS or Advanced Photo System some love because frankly the cameras used with it are pretty darn cool and for the most part the system was pretty innovative for the time. But it was too little too late, with consumer grade digital cameras on the horizon and stores and labs not willing or being forced to upgrade their equipment the format died fairly quickly. Today you can get the cameras for a song, but the film is either cold stored or worse stored. The format was developed by the major camera manufactures and film manufactures in 1996 with Kodak, Fuji, and Agfa producing the films, with Kodak, Fuji, Minolta, Nikon, and Canon all producing cameras. The film was designed as a replacment for the 110 format because it had drop in loading. But you could easily stop and swap mid-roll and the camera and film would automatically advance to the next frame as each cartige would have a code at the bottom (1 (Full Circle): Unexposed, 2 (Half Circle): Partly Exposed, 3 (Cross): Exposed but unprocessed, 4 (Rectangle): Processed). You could shoot the film in the Classic (C), High-Def (H), or Panoramic (P) format and get appropriately sized prints. The film would all remain stored in a cartridge and could be easily brought back to a lab for additional prints. And while the format was officially discontinued in 2011, you still see ghost of APS today with the APS-C or crop sensor in digital cameras.

We’d also like to thank not only James McFarlane from helping with co-hosting the episode today and Joan from Burlington Camera from agreeing to an interview!

Canon EOS IX and EOS IX Lite – Probably some of the best APS SLRs out there because you can use any EF mount lenses on it. Which made them stand out over the Nikon and Minolta options that use proprietary lens mounts. 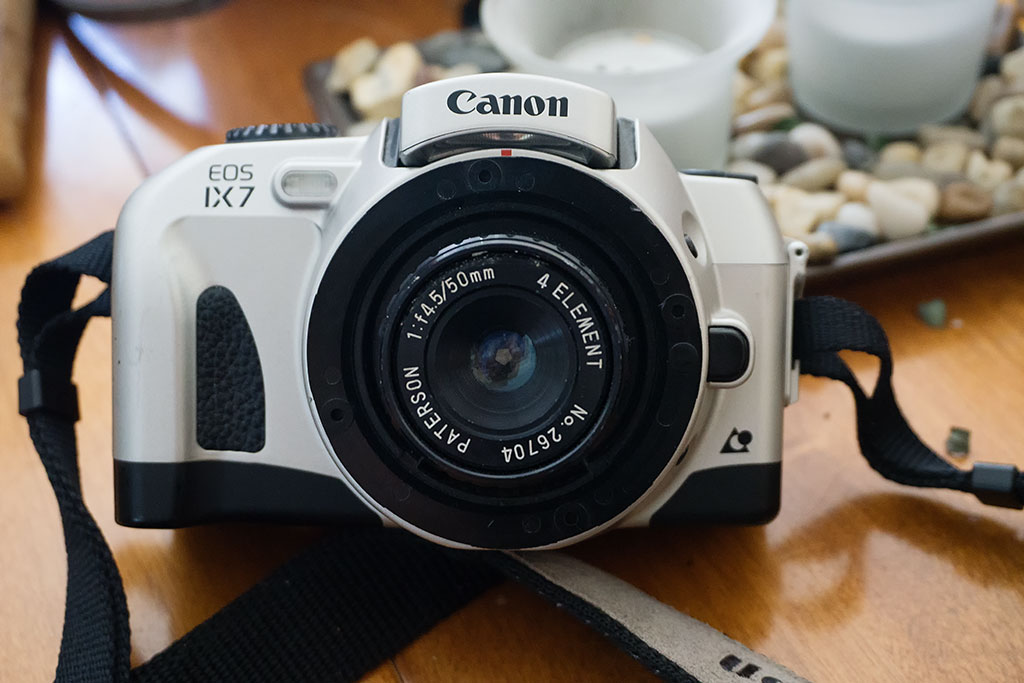 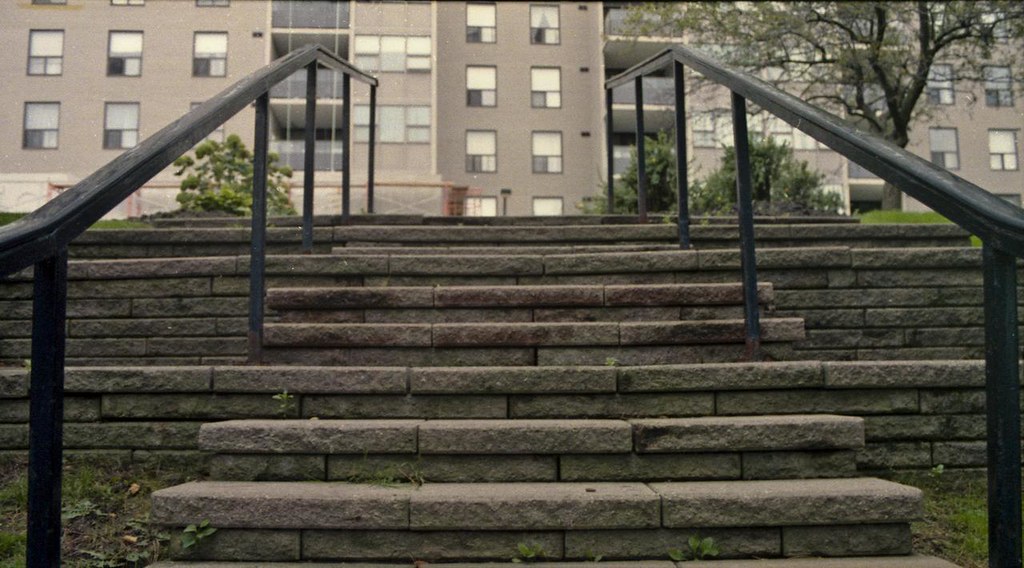 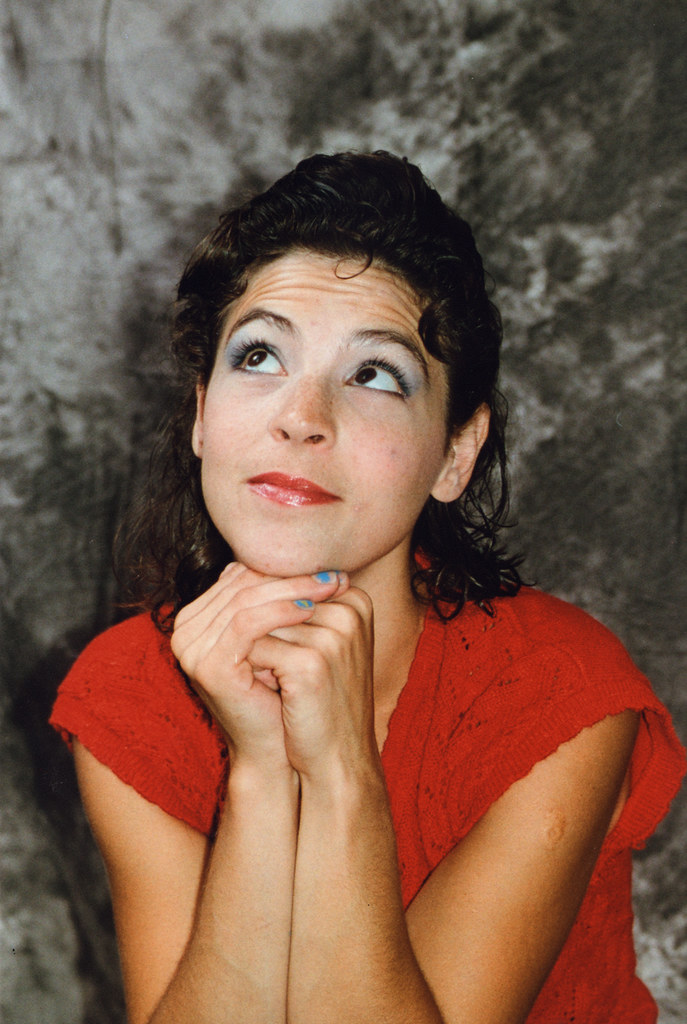 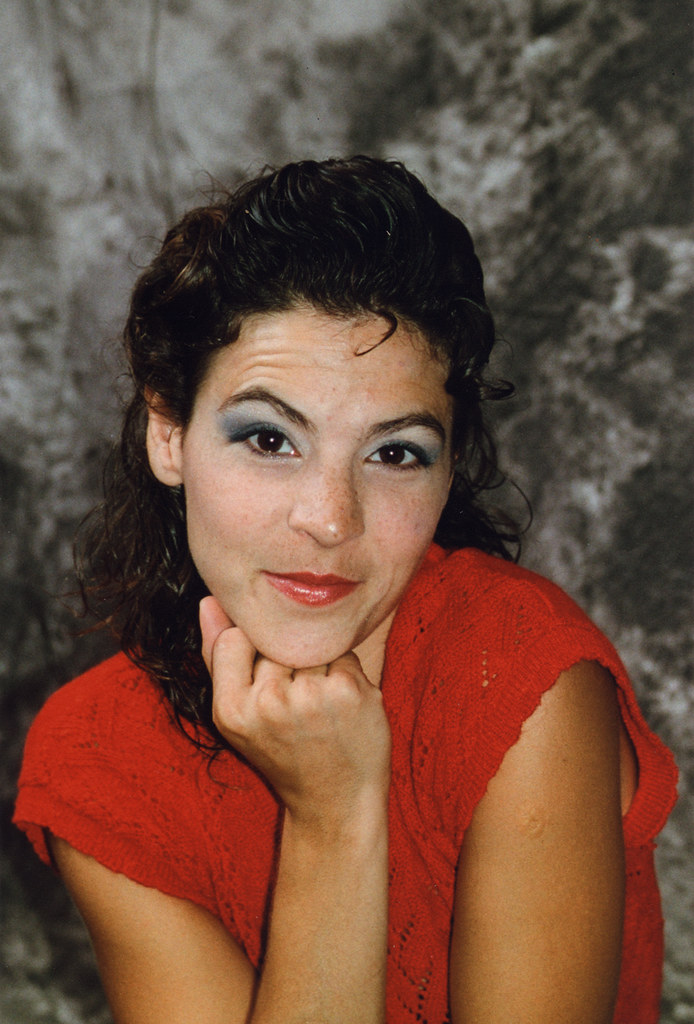 Nikon Pronea-S and Pronea 600i – The two offerings from Nikon used a propretary lens mount. While the base model Proena-S is a lack luster camera, the 600i (or 6i) not only looks like modern consumer digital SLRs, it has the makings of a full professional SLR.

Minolta Vectis 300 – the very base model of the APS lines, this is a simple point and shoot without very little in the way of features

Minolta Vectis S-1 – Probably one of the sleekest APS SLRs out there, with a wide range of lenses, and even a roll cage. But don’t let the side mounted viewfinder confuse you, like the Olympus Pen F, this is a full single lens reflex. And if you run into a tough situation, it even has a roll cage accessory.

Kodak Advantix Preview – a neat concept camera released by Kodak in the later years of APS when digital was just getting starting this camera would allow you to see the image on a screen make sure it’s right then expose the film with the image in question. Sadly the there’s very little information online about the camera. But you can still buy it from Amazon.

The Darkroom
Now that you have your film developing setup, your home darkroom setup, and your film developer all setup, it’s time to print and for that you need paper! Today paper is manufactured by: Ilford, Kentmere, Adox, Foma, Orental, Rollei (which is based on Agfa papers), and Freestyle’s Arista line. And there are plenty of great options out there. Now today there are two main types of paper, resin coated (RC) and fibre base (FB). Also there are Multi-Grade paper where you can adjust the contrast using filters, or graded paper that you pick based on what level of contrast you want. For those just getting started, Ilford MGIV RC in the finish of your choosing (Matte, Pearl, Satin, and Glossy) is your best bet. And don’t just get 25 sheets, get 100. It’ll be cheaper in the long run. While RC offers ease of use, if you really want a long term archival print you’ll want to work with FB paper, but you’ll want to use a hypoclear bath and some form of toning. You’ll need to flatten it in one of those big coffee table books once dried.

Some of the paper discussed on today’s episode…
Ilford Art 300 – This fine art paper has a nice thick base and an amazing texture with an eggshell finish.
Ilford MGIV – A great spot to start, it’s cheap, available in lots of different finishes, and easy to work with.
Kodak Panalure – A discontinued darkroom paper designed to make black & white prints from C-41 negatives.
Rollei Vintage – Based on old Agfa paper this is a brand new product that we’re just starting to play with.
Adox – A great paper with amazing contrast! 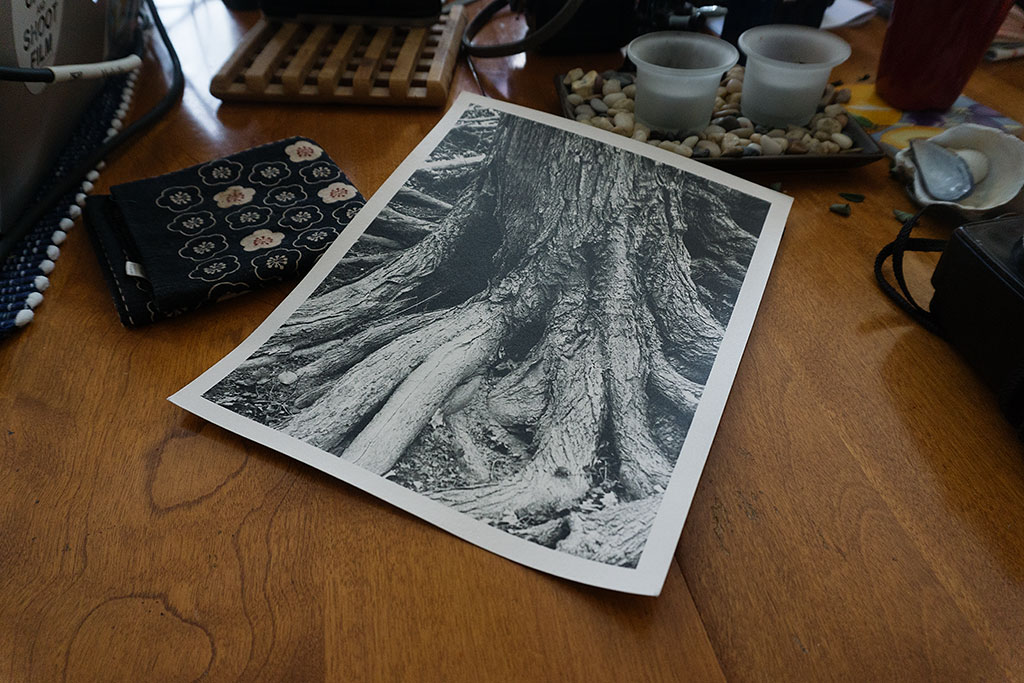 One of John’s fantastic prints on Ilford Art 300 Paper

Printing is really where film photography shines, because your scanner is the great equalizer, but when you see a darkroom print, that is the a-ha moment, where you find that traditional techniques still matter.