It’s the home of the Greek gods and producer of several ‘cult classic’ cameras, today join Mike, Donna, and John (Alex has been captured by the French but should be back next month) as they dive into the wonderful world of Olympus cameras.

John and The Olympus Pen F

The Olympus Pen F is a classic, and unique as the only dedicated 35mm half-frame ever made. Beautiful to hold and handle, it is a joy to use!

Here is a great information page on this little jewel.

Here’s my Pen F, on a recent “photo outing” 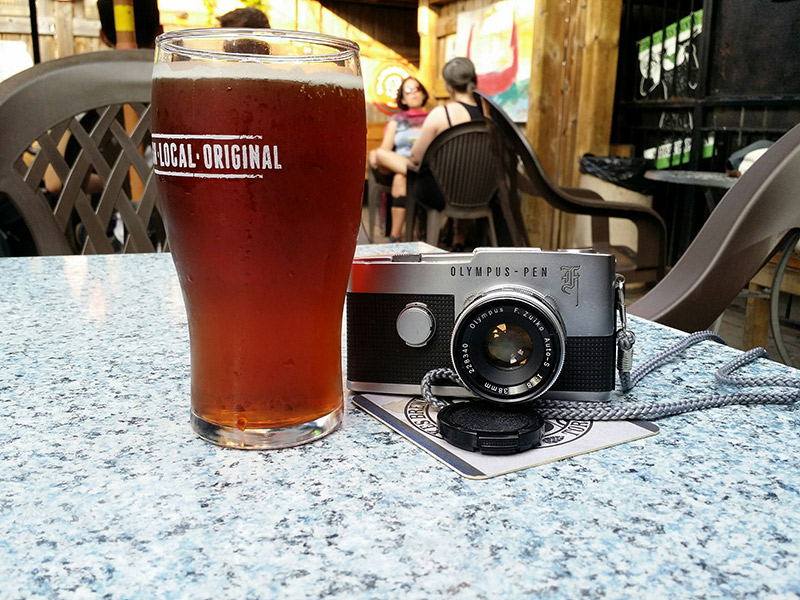 And here are a couple of images taken with my Pen F. 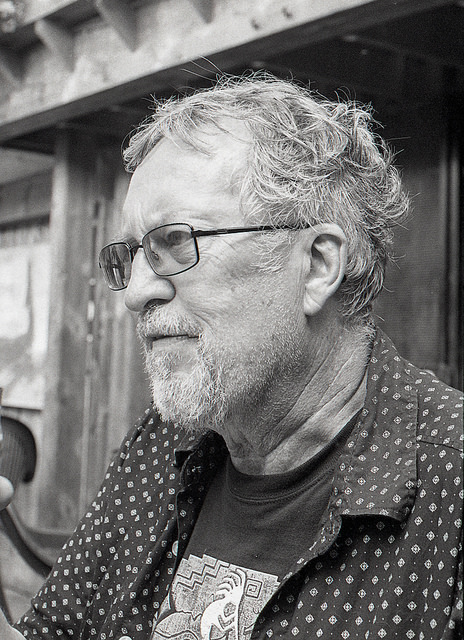 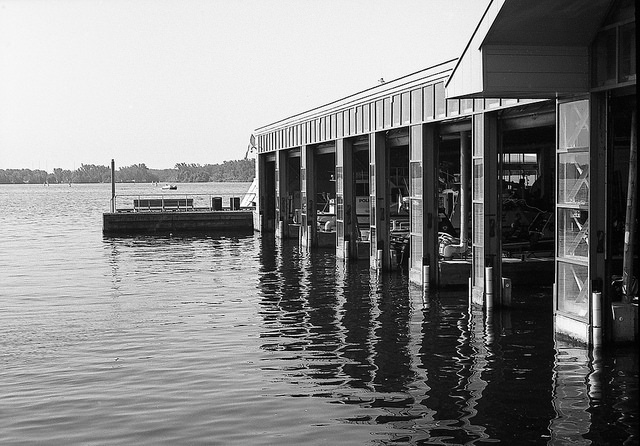 An example of Rollei Retro 80s shot on the Half Frame 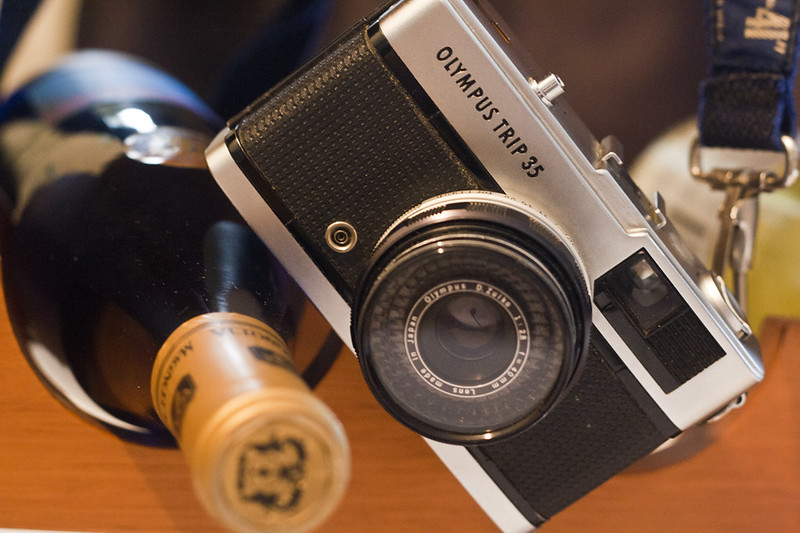 Ahhh… the cult camera without holding the status of CULT. The Olympus Trip 35. Being that it is a 35mm zone/scale focus camera, you have to guess the distance from the front element of the camera to the subject. This is easily done through the viewfinder where you will see the “Head and Shoulders” “Two Half Torsos” “Multiple Bodies” “Mountains” symbols for making guesstimate shooting easy. I can easily attest to that. This camera really does make focusing super simple! With shots of landscapes, people, moving objects and even that snap candid, this camera does not disappoint! It has a fantastic leaf shutter along with an ‘auto’ aperture that gives you all the shooting power you need. Although it only has 2 shutter speeds (1/40s and 1/200s) it seems to hold up just fine and dandy compared to many other more modern cameras. In my hands it is lightweight and easily held for long periods of time without fatigue. The viewfinder is big and bright, only second to the Voigtlander Vito for brightness and size. However, it is the optics that stand out! The 40mm ƒ/2.8 Zuiko wide-angle lens is just stunningly sharp! Yes, I know. 2.8? Not the ‘fastest’ of lenses but far from slow in the realm of even modern optics. But enough of the GAS fest for this camera, what can it do? Oh simple.. It can do a whole lot! Definitely a Recommended Camera from the CCR! 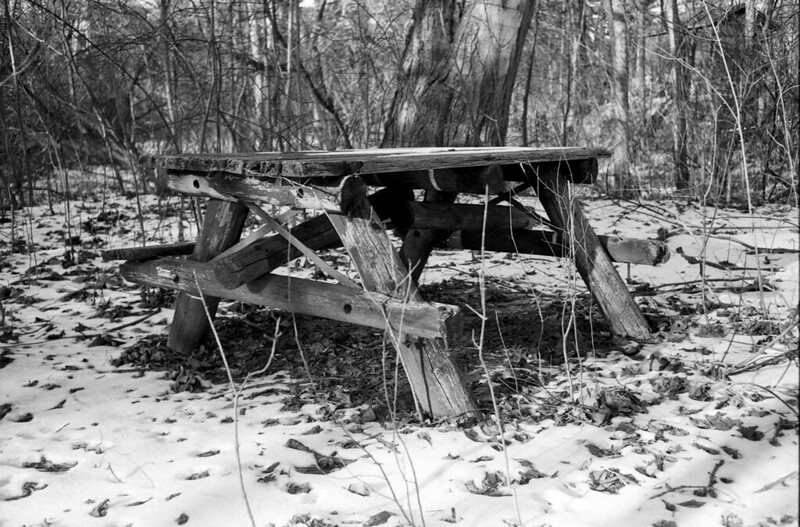 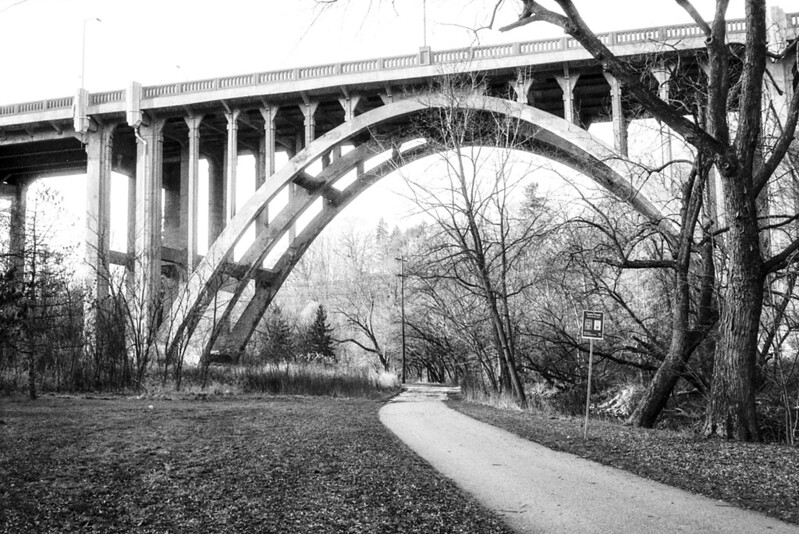 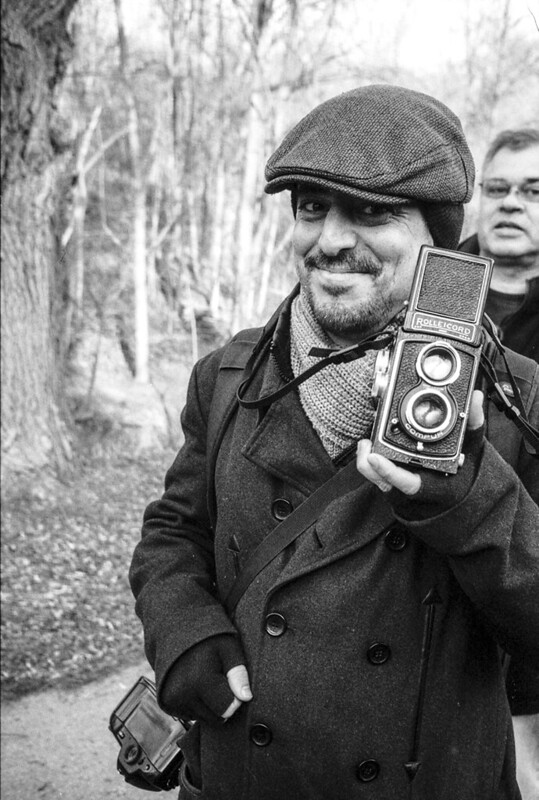 Here is Donna’s take on the Olympus OM2-n 35mm SLR. 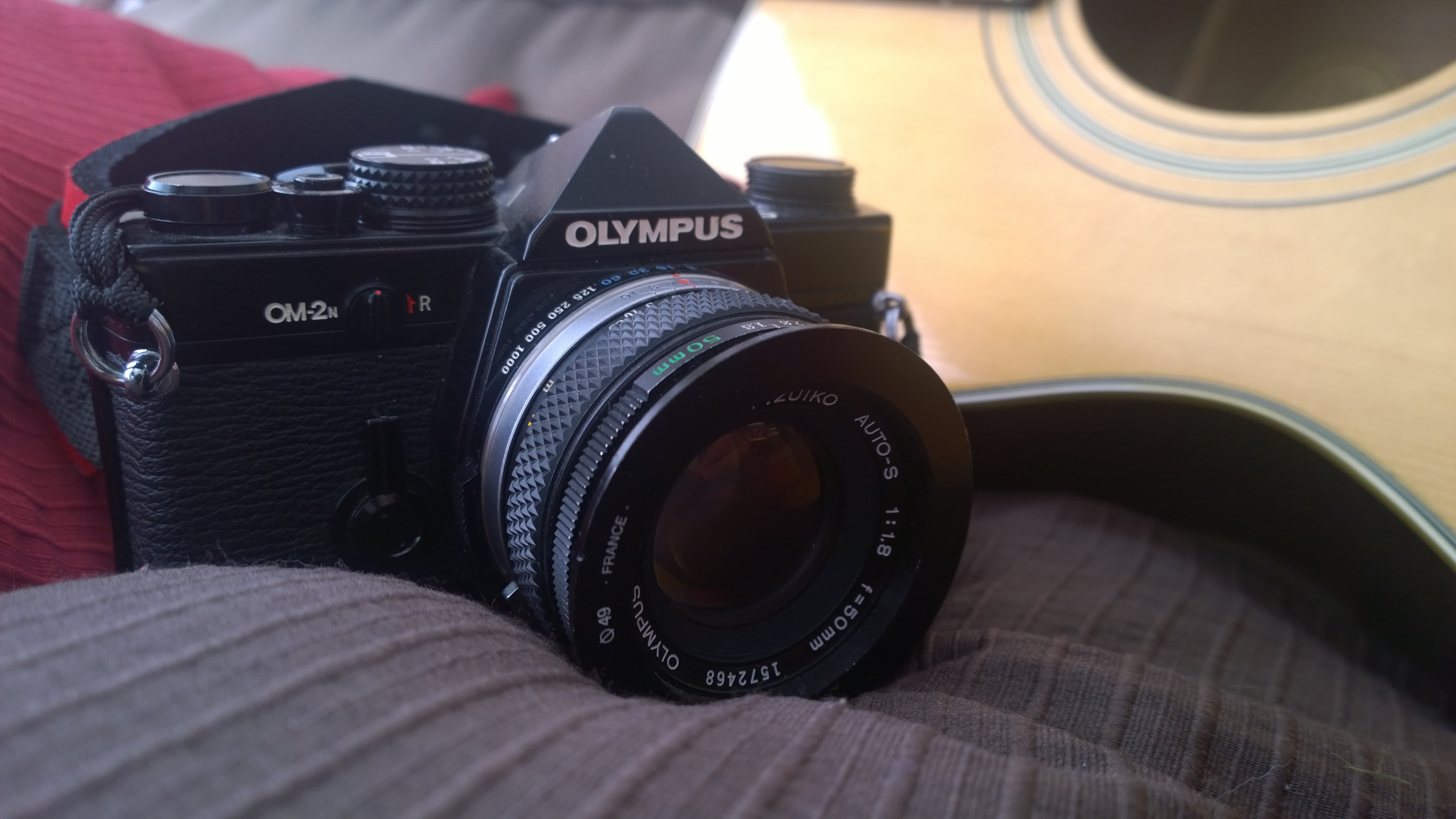 The Olympus OM2-n is a 35mm SLR that is super light and quite compact. The features it has allow you to either shoot in an “Automatic” mode or you can set it to fully manual. The shutter speed dial, like most Olympus SLRs, is located on the lens mount itself which allows for changing the speed easily. The camera also has a +2/-2 compensation dial, which means you can compensate manually for backlight if you needed to. However the camera will not allow you to meter for a lower exposure index than 12. Even if you set the EI dial to 12 you cannot turn the exposure compensation dial to allow for a slower film, you will have to meter using a handheld meter or use Sunny ƒ/16.
This camera is very lightweight and I can hold it for quite a while without feeling tired or fatigued. Also the lenses for this camera are top notch!
Another definite Recommended camera from the CCR!

Images from the camera are currently being developed and scanned in and will be posted at a future date/time.

Today the group discusses odd-ball films, those films that aren’t your usual store bought film. So what’s in the bag?

Produced by Eastman Kodak as a high-contrast title film for motion picture production this beautiful film can be developed as both a positive or a negative! It produces a very ‘chromey’ feel to the images. Alex has had good luck using HC-110 or PMK Pyro. Best shot at ASA-25 and is avalible through the Film Photography Project! 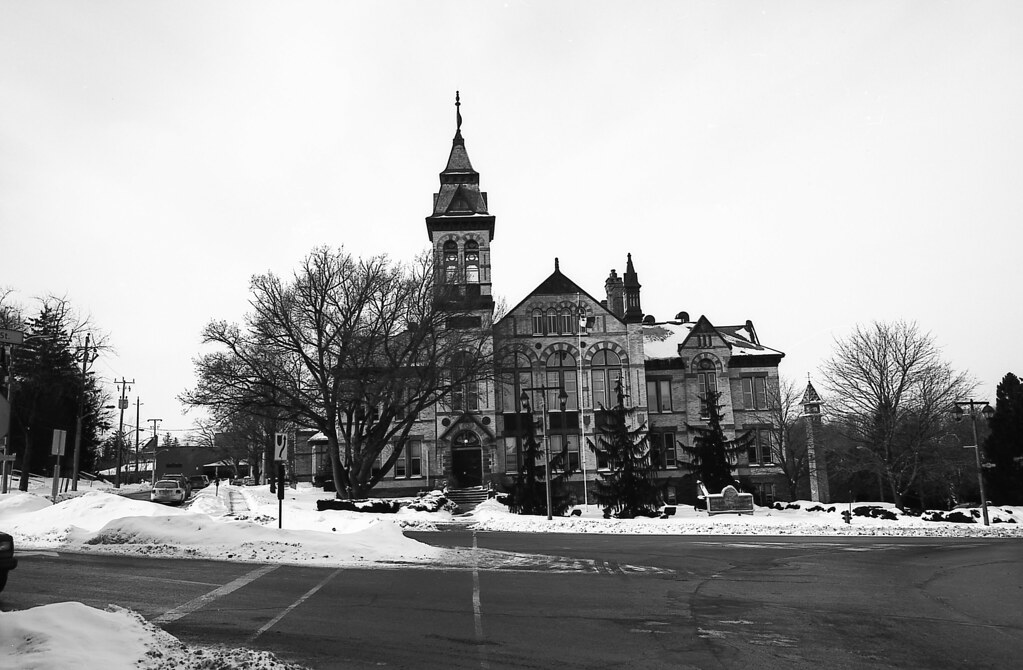 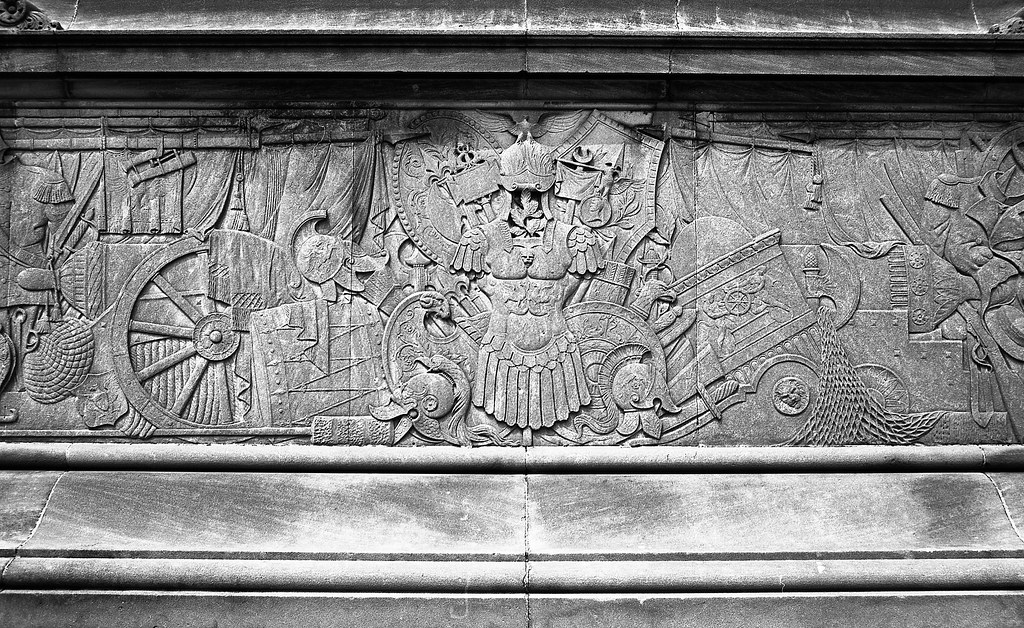 Fine grain, very sharp, and did I mention that you can shoot it as Infrared with an IR 72 filter? 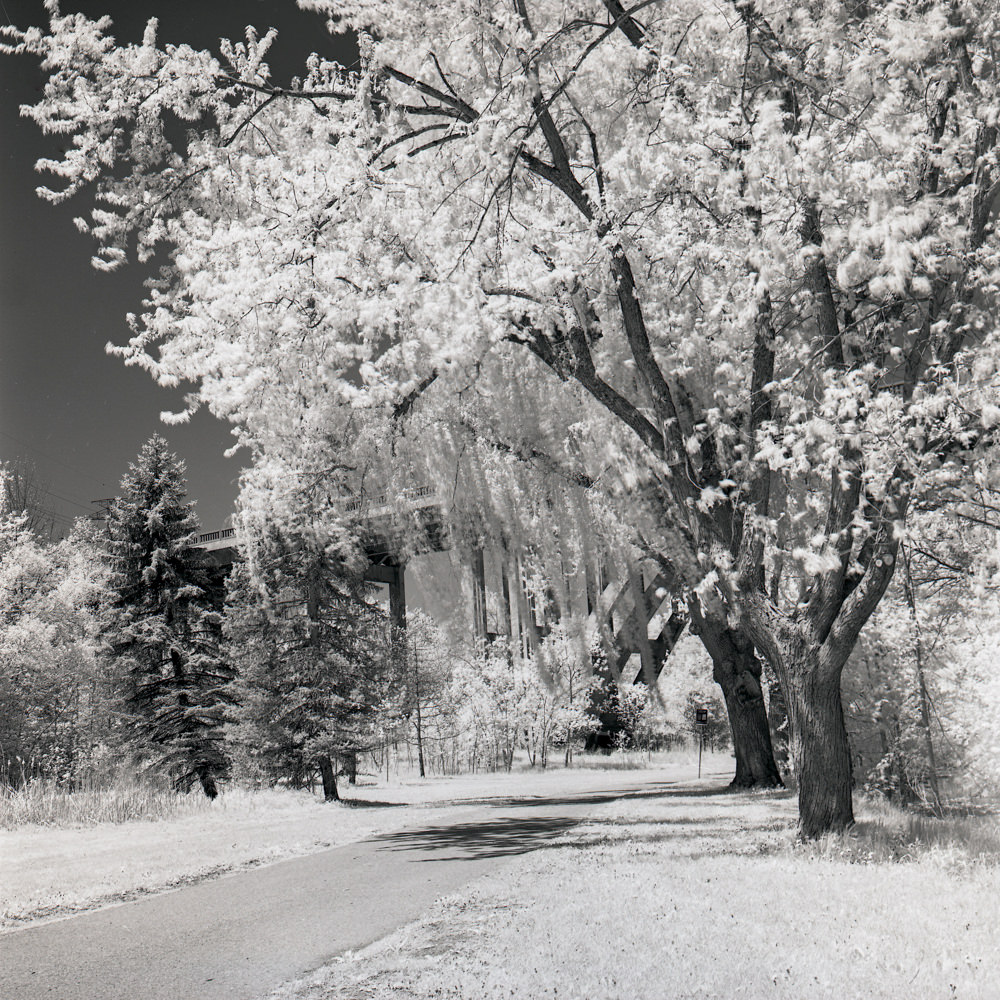 This example was shot on a Rolleiflex with an IR72 filter mounted.

It can be a very contrasty film, so a compensating developer like Rodinal at a high dilution is not a bad bet. I use 1+50 for 14 minutes @ 20 C / 68 F. Also, the latitude of this film is not huge; Treat it like slide film!

With John talking about Rollei 80s (A fantastic film by the way, and one I (Mike) will happily admit to getting him hooked on) I talked about the wonderful Polypan F 50ASA film. It’s one of those specialty films, that is sadly gone from the world. I have enough to last me a bit more time, but not enough for my liking..

This film is amazing, though. For those that have used it, know what I am talking about. However those of you that haven’t, I’m sad to say that the stock of Polypan F has run out …. You might be able to find a few rolls here and there for sale . . .
Here are a few shots of the film with no anti-halation layer, where you can get your glow on! 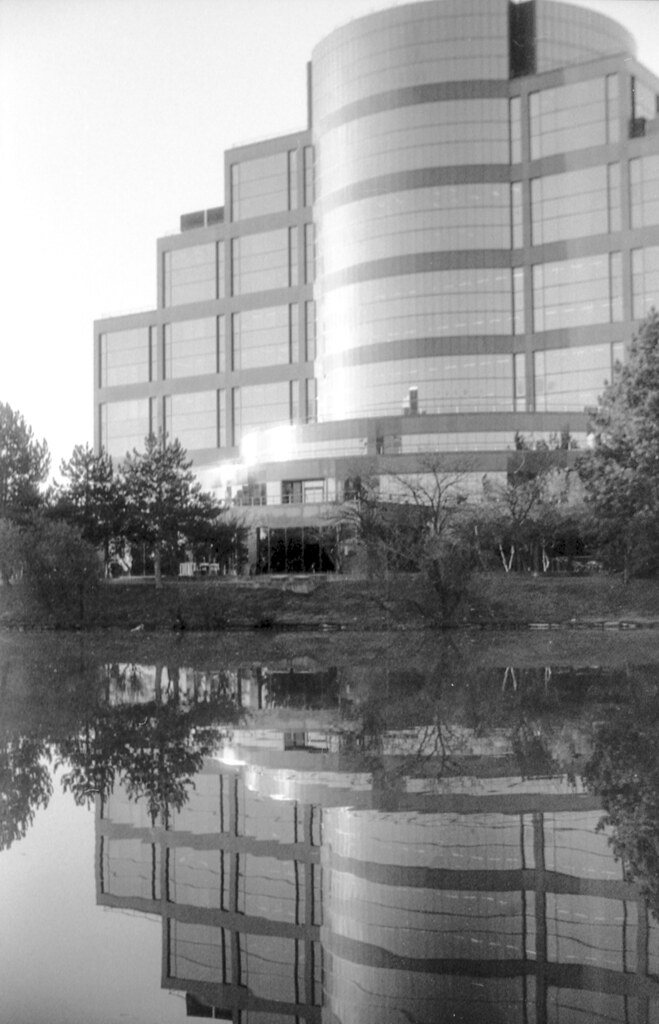 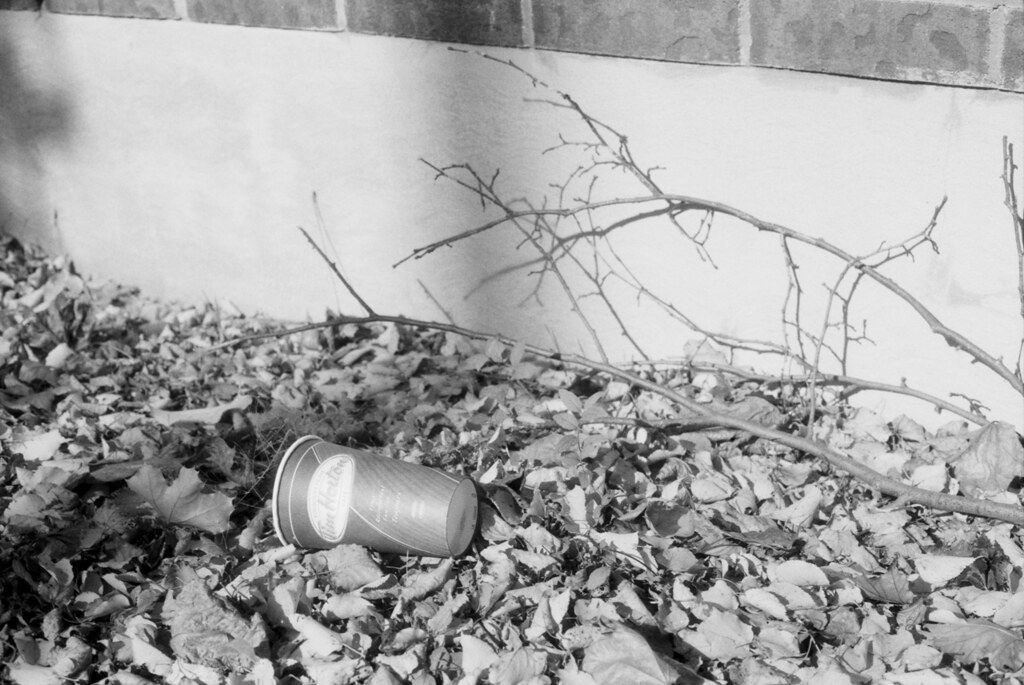 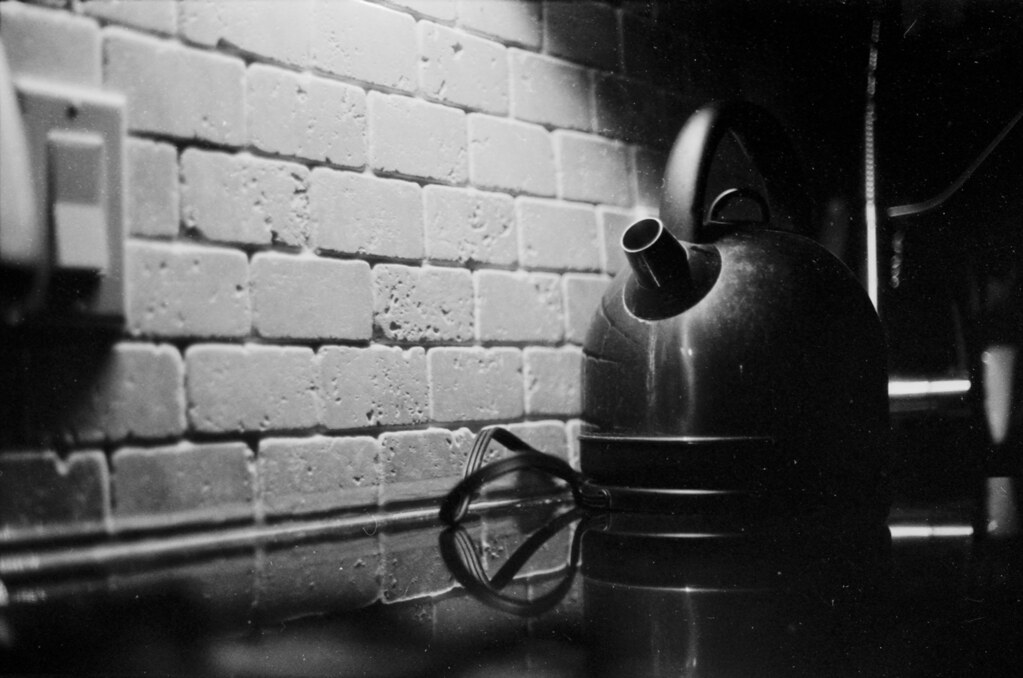 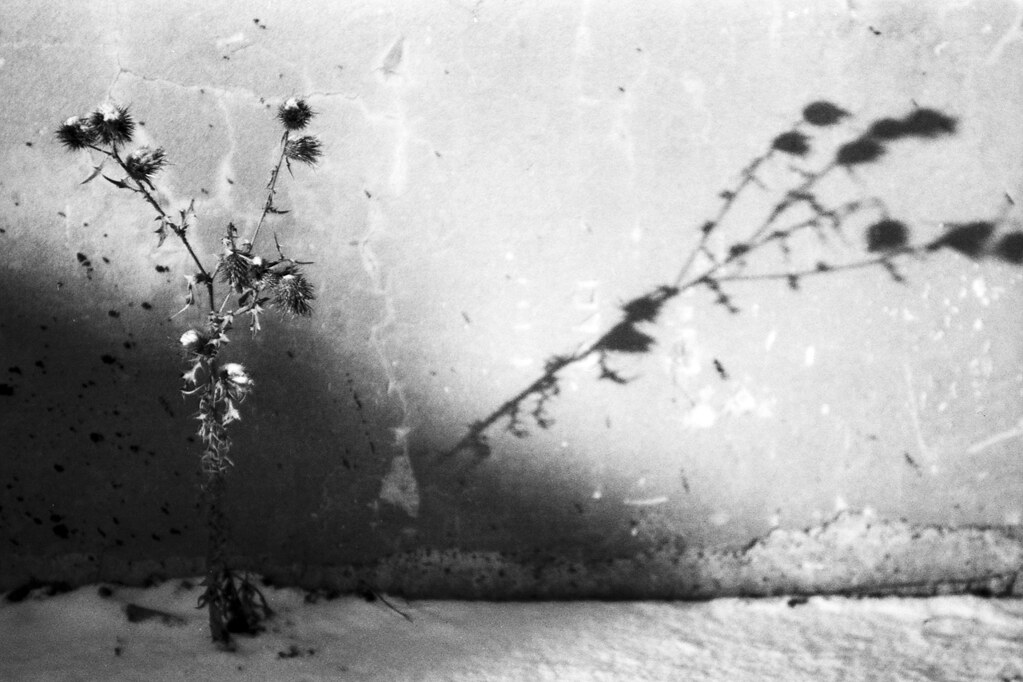 Of course, the image I was mentioning in the PODCAST… I call this one.. ‘AURA‘ for… obvious reasons! 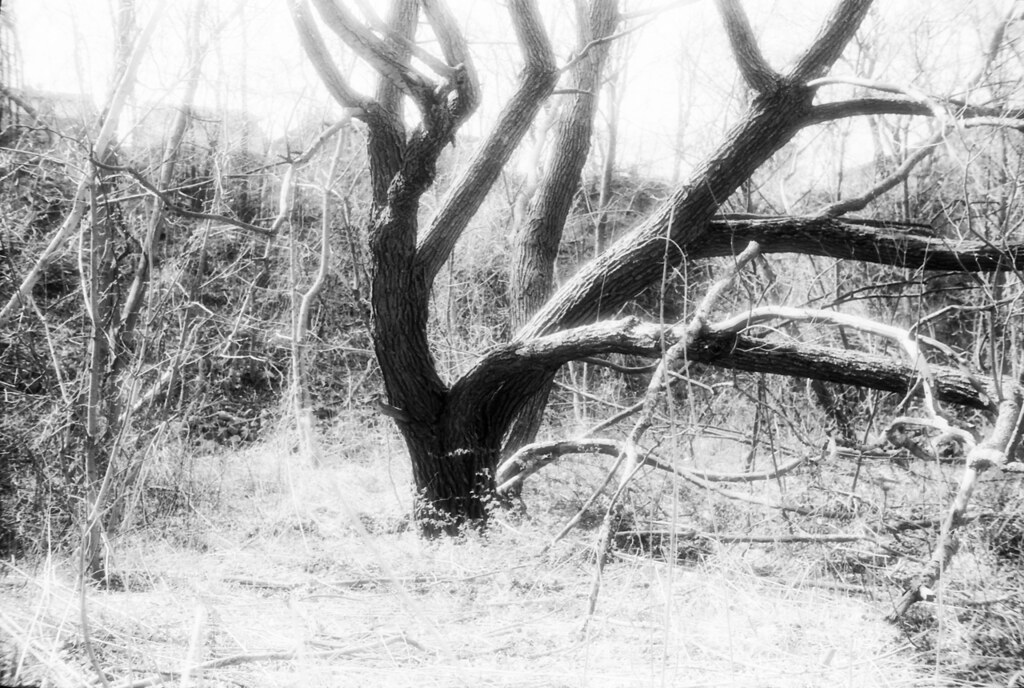 I also mentioned about the “REVERSAL PROCESS” on the podcast for B&W.. I will add a link to my blog regarding the “ROLL REVERSAL”

However, a small spot that I was informed by Kelly-Shane Fuller, is that when you develop the film, you do not DEVELOP for Normal.  You develop the hell out of it!
He suggested developing the film at 105°F for 14 minutes in HC-110 Dil. B..