Back to the boxes! There is something oddly satifying about shooting with box cameras. Take away all the fancy settings, lens choices, aperture, shutter speed and you’re left with, at least in Nikon’s words, Pure Photography. Point, Guess, Shoot, Enjoy. And that’s exactly what you get with the Agfa Box 50. One of many cameras in the “Box” line. This particular camera was one that belonged to my Opa Oosthoek, that is my mom’s father and has been passed down through my family. In fact we have several photos at home that were taken on this camera. Special thanks to my mom for loaning me this camera for review! 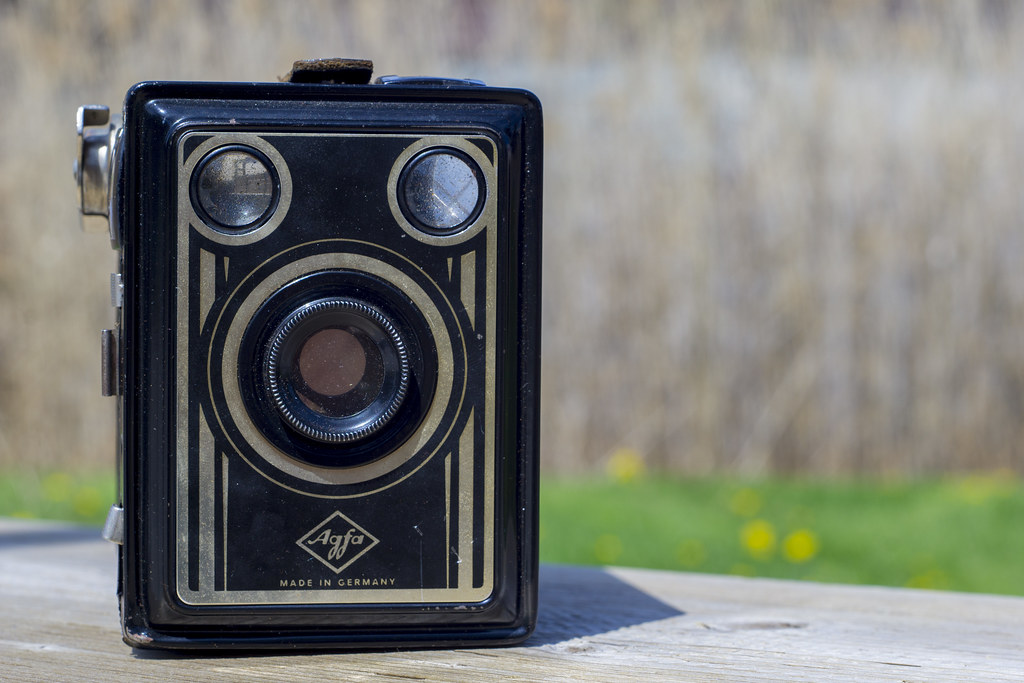 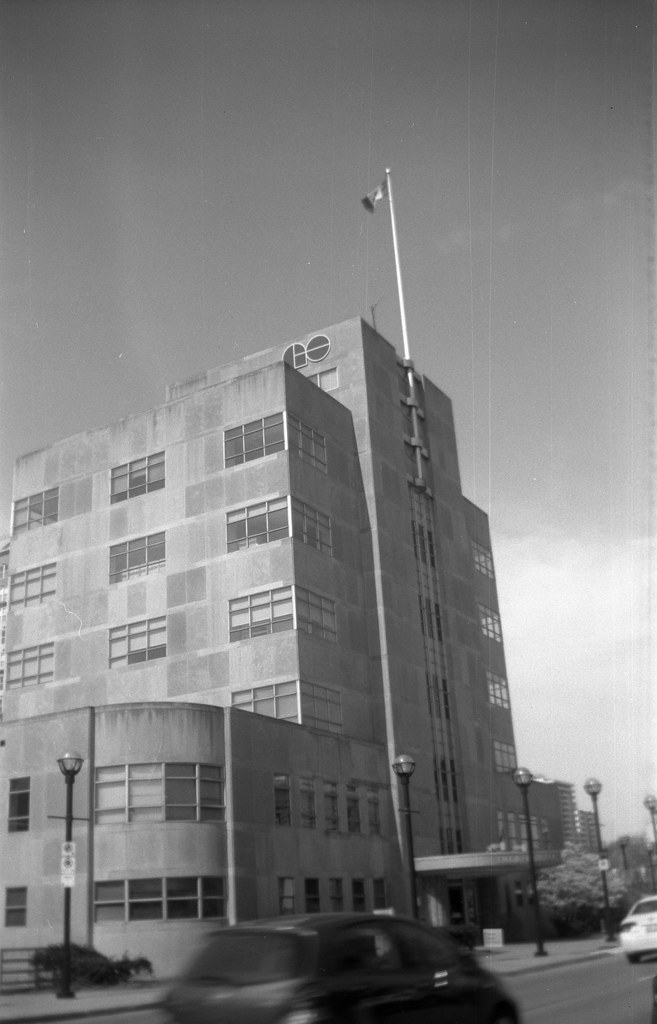 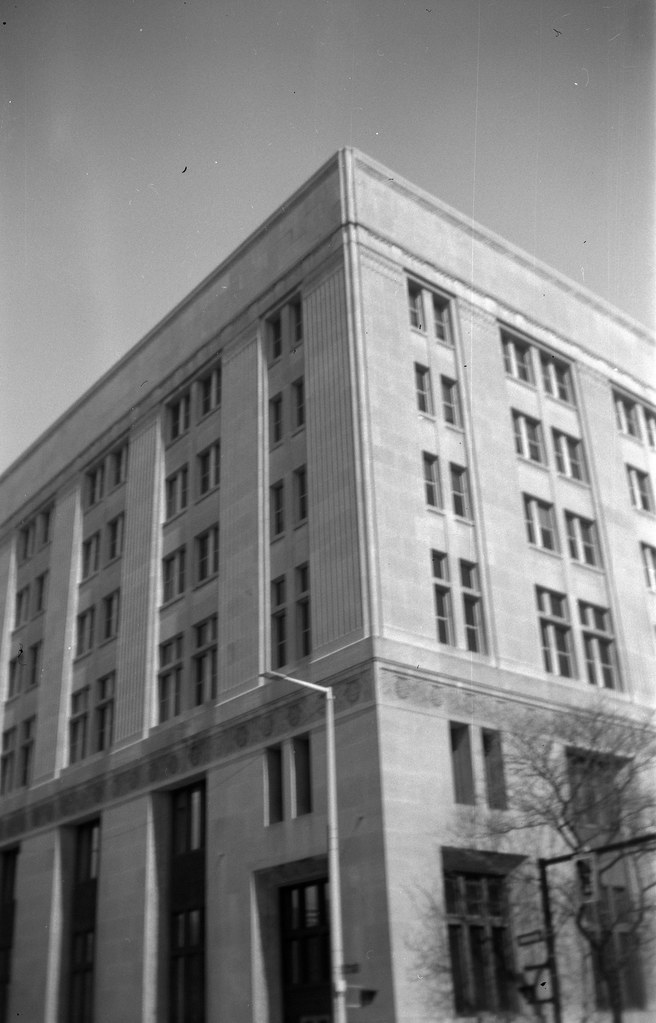 The Good
When it comes to box camera this is probably one of the best ones I’ve used. With a solid lens (as solid as you can with a single element unit), and very easy to use. Don’t let the single aperture scare you, with the right light and film you can shoot some brilliant images on it, not to mention the camera has a built in green filter for contrast and even opens up the aperture to compensate for the filter factor. My favourite part of this camera is that it is a 6×9 so you get a nice big negative out of the camera, but being a box you might think you’re stuck in the portrait format, the Box 50 has a second view finder so you can easily shoot in landscape, and all the controls remain easily in reach. 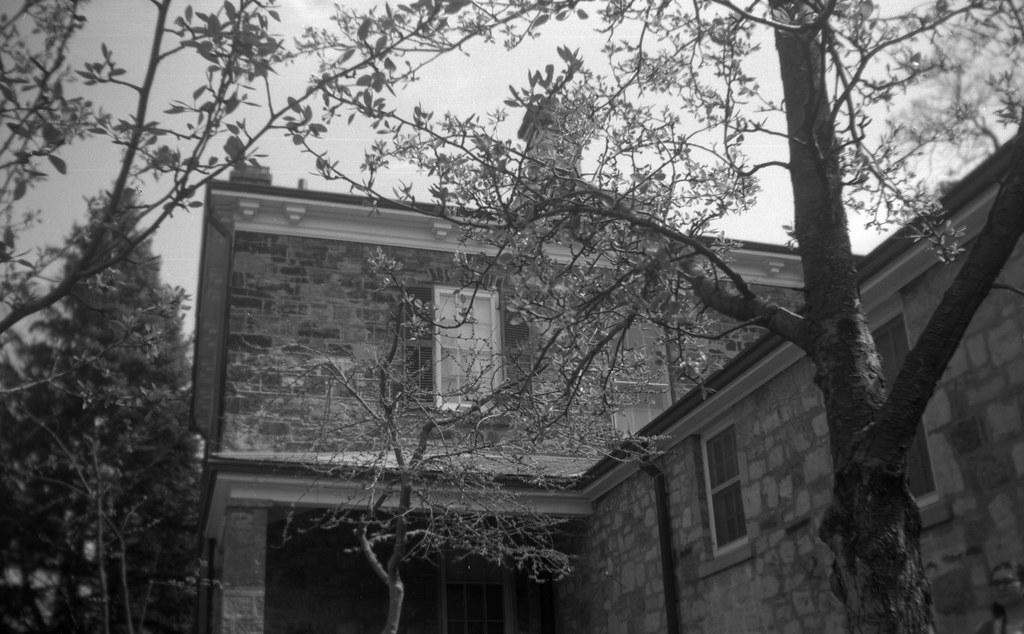 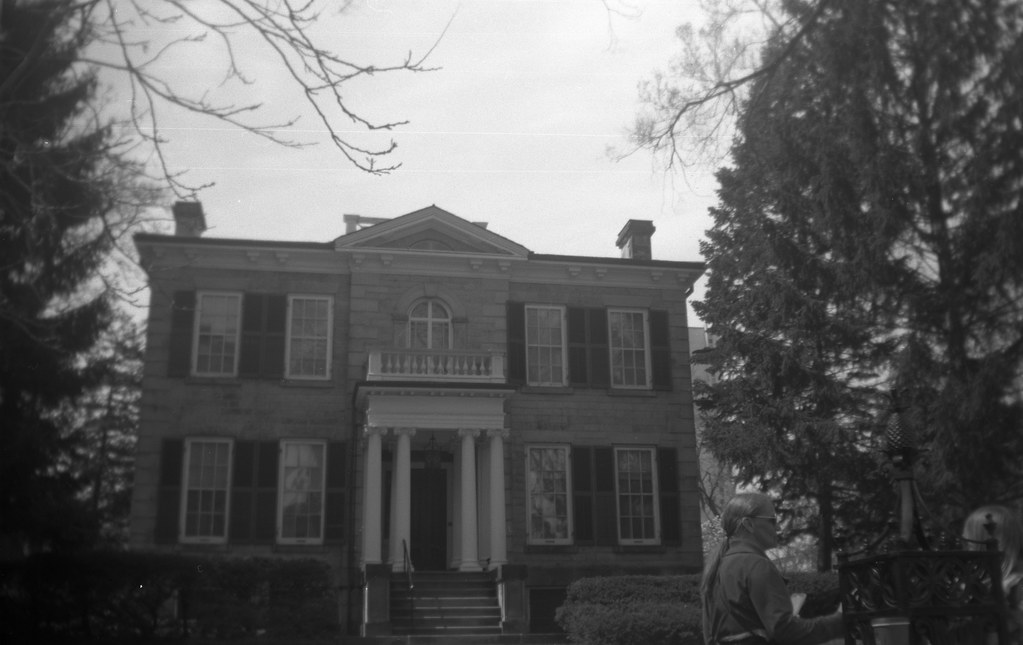 The Bad
There are a couple points on this camera that I have some issue with. The first is the view finders, now this could be due to age, but they are next to impossible to look through and see clearly to compose your image. The big deal for me is the lack of being able to keep the tension on the film so the take up roll is pretty loose, so shooting multiple rolls over the course of a day can get tricky as you get some light leaks. While the optics are good you are dealing with a camera from the 1950s so there really isn’t much in the way of coating on the lenses so shooting colour film can get tricky as the colours end up being muddy and you really have to stick to slower films, mostly I’d stick to films at less that ASA-100 to get the best results. 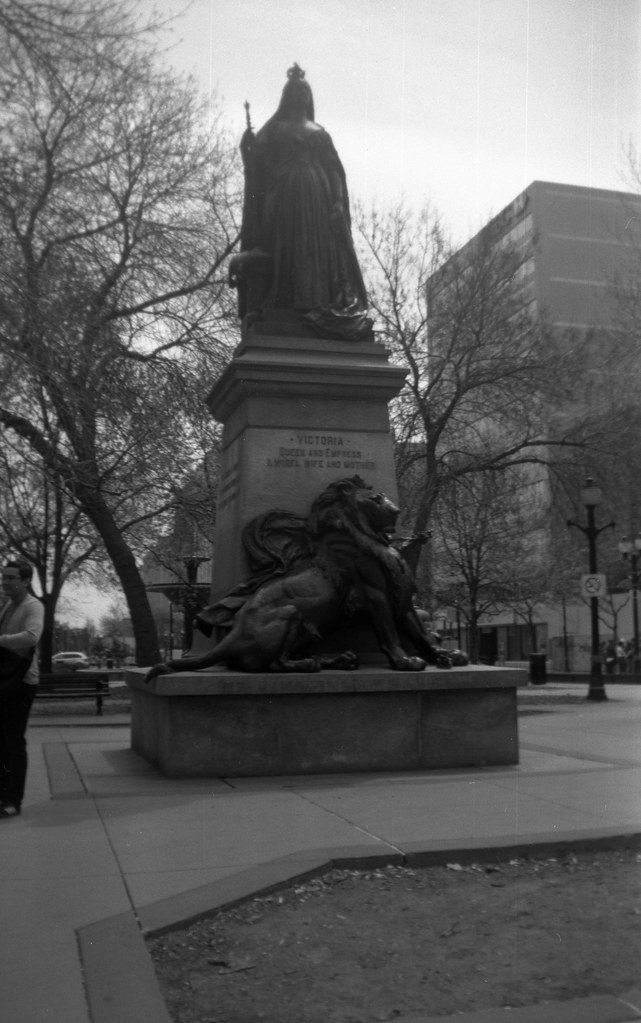 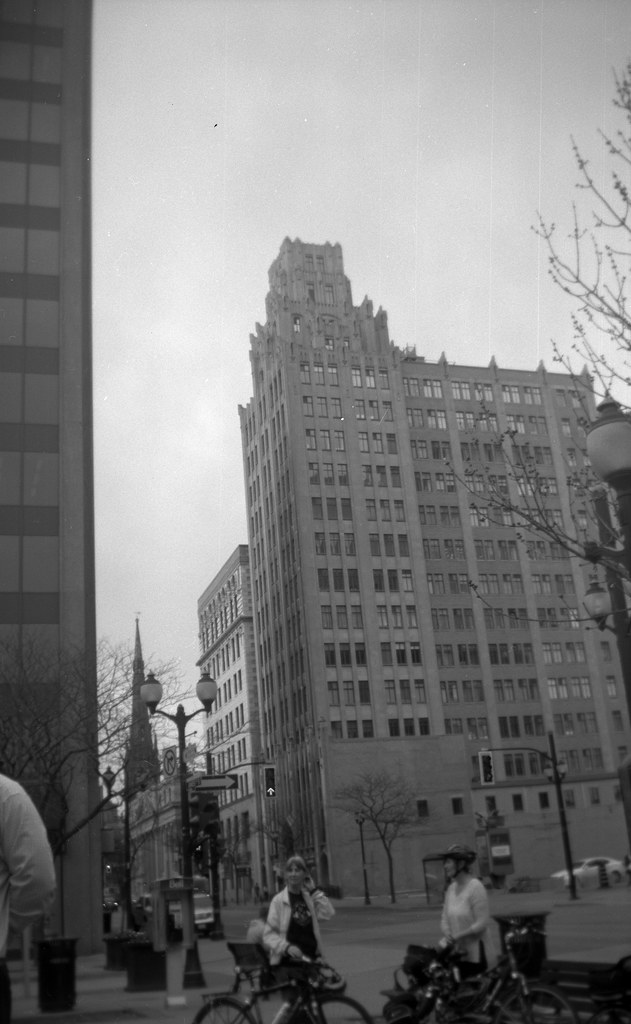 The Lowdown
When it comes to box cameras you really can’t go wrong. One isn’t any better than the other. But they are all getting older, most dating to the 1950s. Even this one is starting to show it’s age. But if you’re looking for a good box camera of all metal construction then the Box 50 is certainly a winner. Just double check to ensure that the camera is still light tight and the shutter still operates.