There is a reason that this camera is nicknamed the fridge it’s big, heavy, clunky, and near awkward to carry with you. But if you treat it right it will give you big beautiful images that will give you a cheaper alternative to 4×5 with near the same quality and more importantly the same aspect ratio in your negatives! Of course, for those unfamiliar with the system, there are two models of 6×7 Mamiya cameras the one being reviewed is the RB version. Special thanks to Alex Koroleski for loaning out this camera for this review! 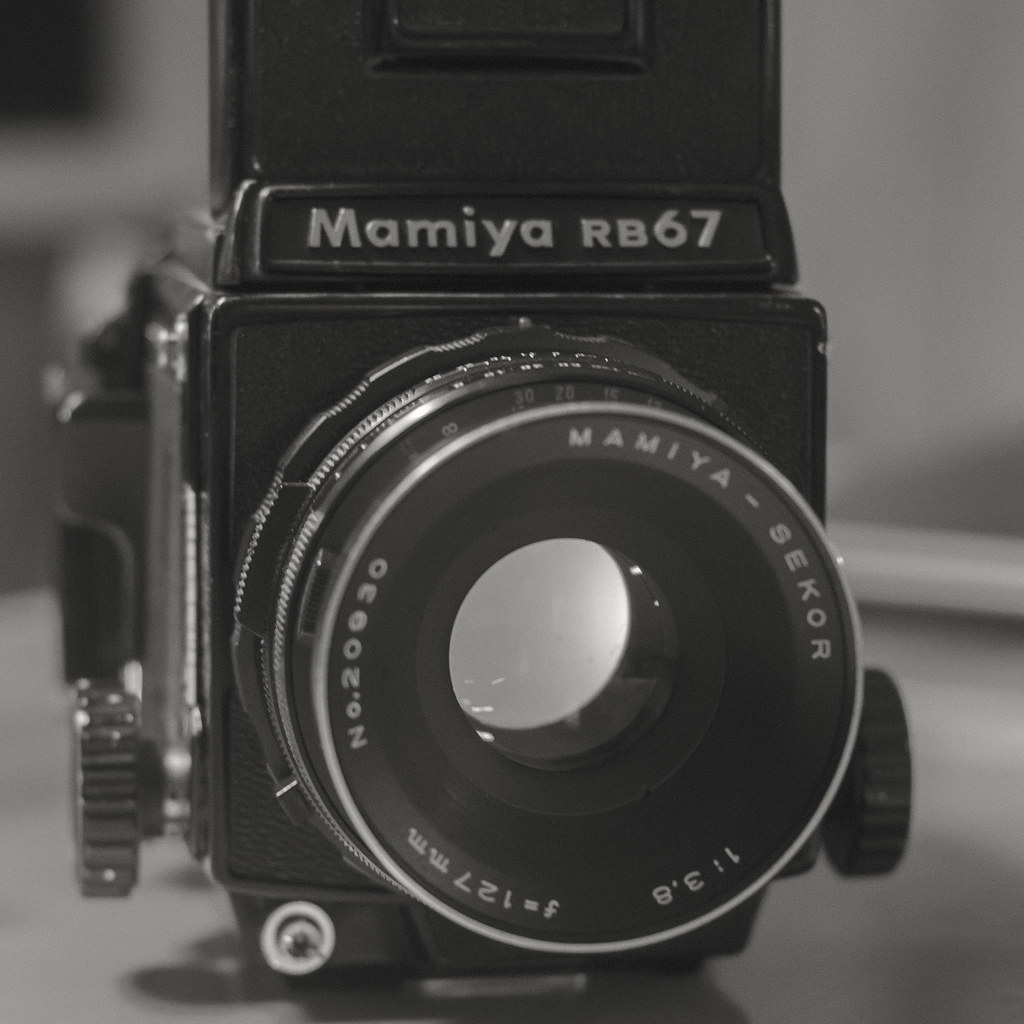 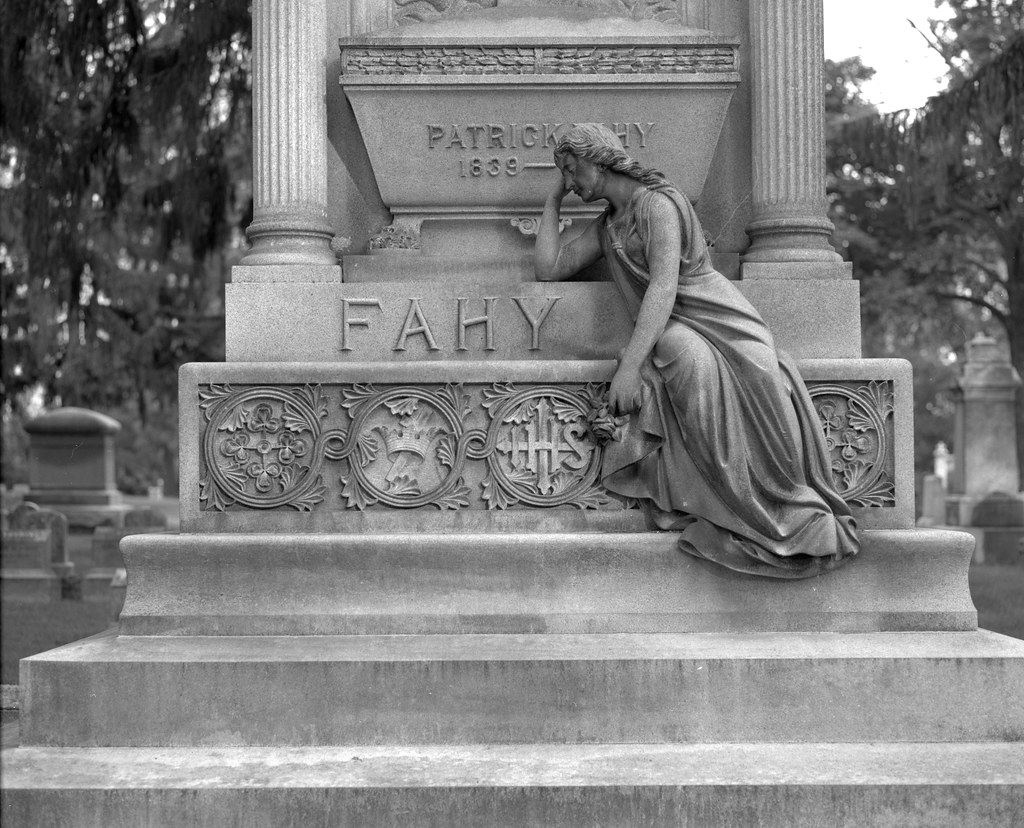 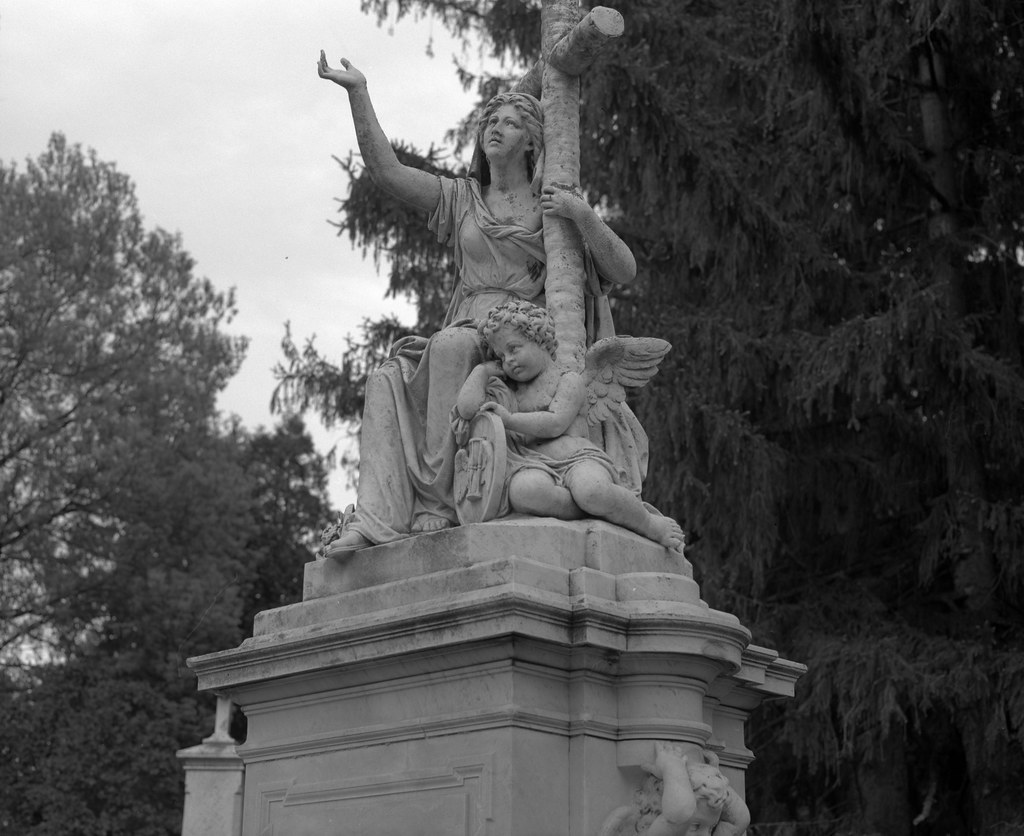 The Good
This is a beast of a camera like many 6×7 cameras it can easily be used as a self-defense weapon in a pinch. But it also means that it is a very solid camera, and Mamiya medium format cameras are no slouches. With the small but mighty m645 system was the mainstay of wedding photographers for many years the RB and RZ series cameras were king of studio work. Because honestly this is a studio camera but I have seen many people use these as their field cameras for the fact they don’t want to use a 4×5. The big 6×7 negative was perfect for many different applications and was for many years the standard for the fashion photography industry. And the lenses are fantastic as well, and probably the best part of the system is that you can get one with a back, lens, and finder for fairly cheap these days on the used market. But probably the thing I really like about this camera is the big bright finder I had no issues focusing without the lope and composing my images. The one thing I could see being an issue on the RB models is going into portrait mode. 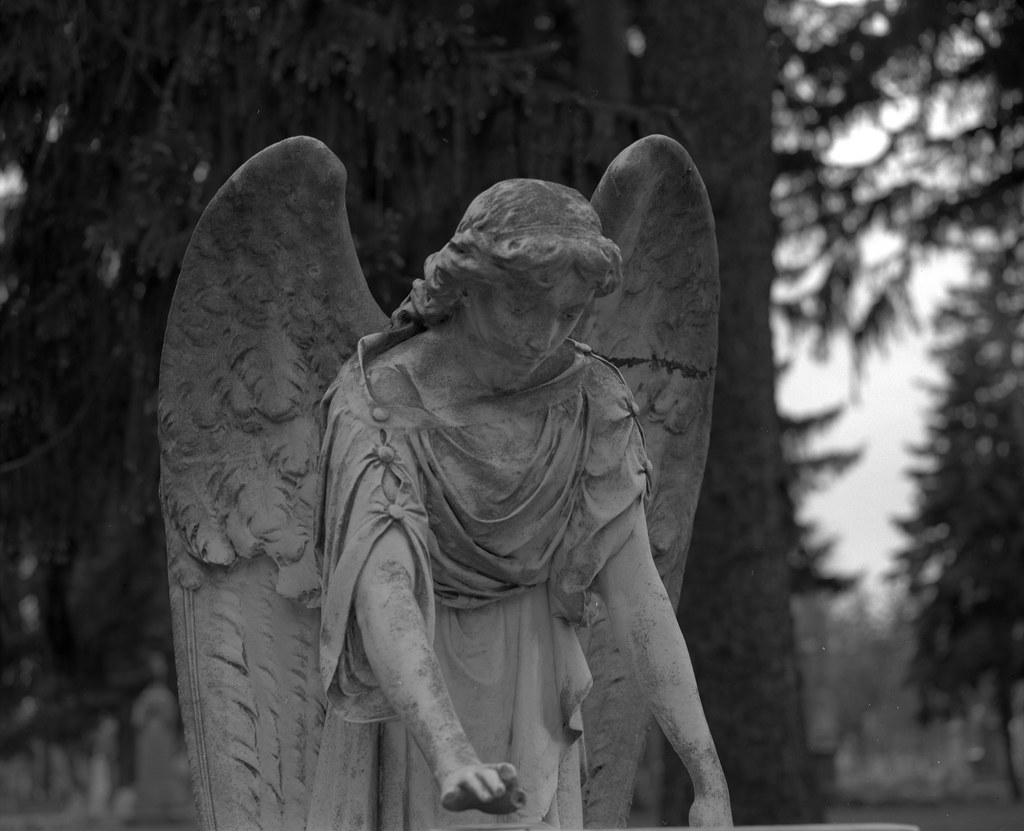 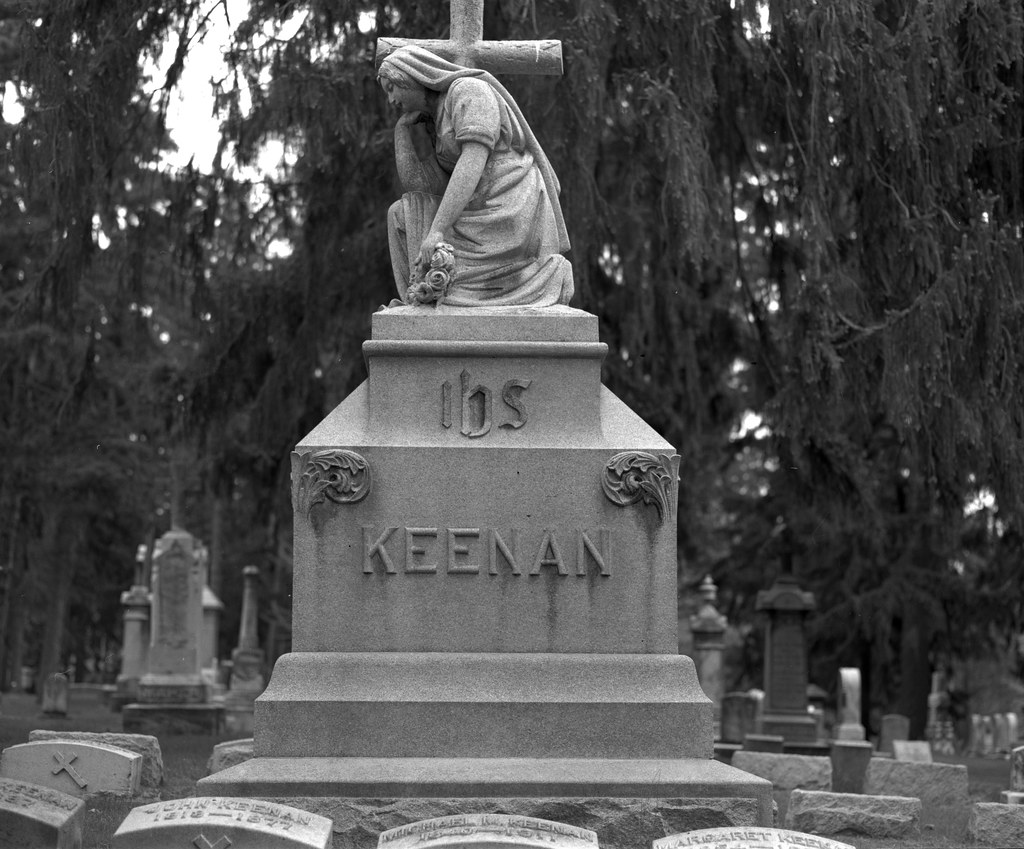 The Bad
Okay so the biggest issue I have with this camera is weight in the field. Honestly, my Crown Graphic is lighter! So I can see after a day of lugging this thing around I would not be too happy with myself and probably my other body parts would begin to complain as well. Now if I had a studio I certainly would want to keep on there on a tripod. Now coming to the actual operation, loading the back is a pain in the butt, of course, this could just be that I had never loaded one before and was just randomly guessing at what I had to do. I’m sure with practice it would become easier but would still be a pain, I’ll take my Hasselblad and Pentax 645 any day. And finally, there is just general operation. While setting the shutter speed and aperture is pretty easy with the lens mounted controls, the mirror return and film advance that is a two-step process, mirror up, advance film, with two separate controls. Not exactly the best system out there, but this also is not a run and gun camera, nor is it meant to be. 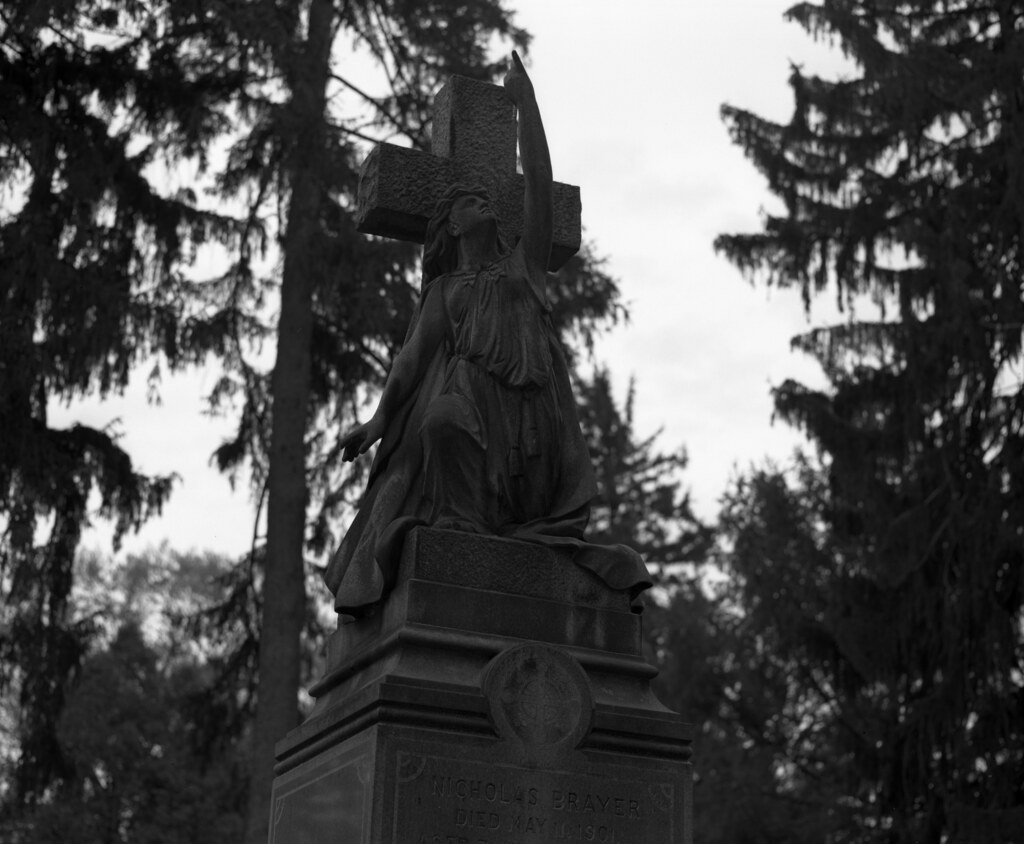 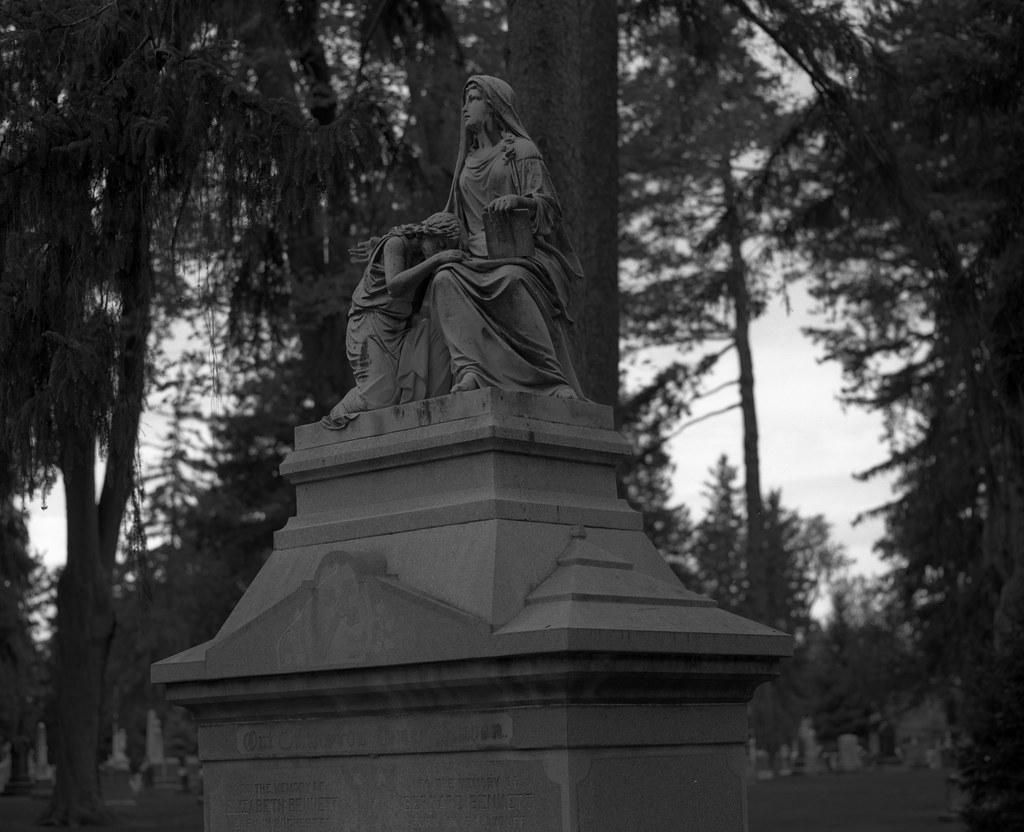 The Lowdown
Honestly, I can see why people like these cameras and use them. They produce great images and can produce a good volume of images over say a 4×5 but for me, I just can’t see myself getting into 6×7 in general especially the Mamiya system. For the fact that I already have a good investment in two 4×5 cameras that produce a bigger negative and I have a solid lens kit for it, and secondly, I find the cameras a little t0o finicky to operate out in the field, especially the film loading. So while I would recommend this for someone with a strong back who does not want to get into large format but still wants a similar system using roll film, the RB/RZ67 is a winner. Probably the only way a Mamiya 6×7 would come into my kit would be in the form of the Mamiya 7 rangefinder, but the RB/RZ67 won’t be added to my kit.