The small fur trading post of Prairie du Chien was founded long before the British or Americans came to the old northwest. But rather the post was founded by the French in 1685 and soon became a small post along the Mississippi trade route. Even after the British gained the territory at the end of the French-Indian/Seven Years War in 1763 the population remained French, but the loyalties shifted to the British and remained there even after the Treaty of Paris ceded the territory to the newly formed United States of America. 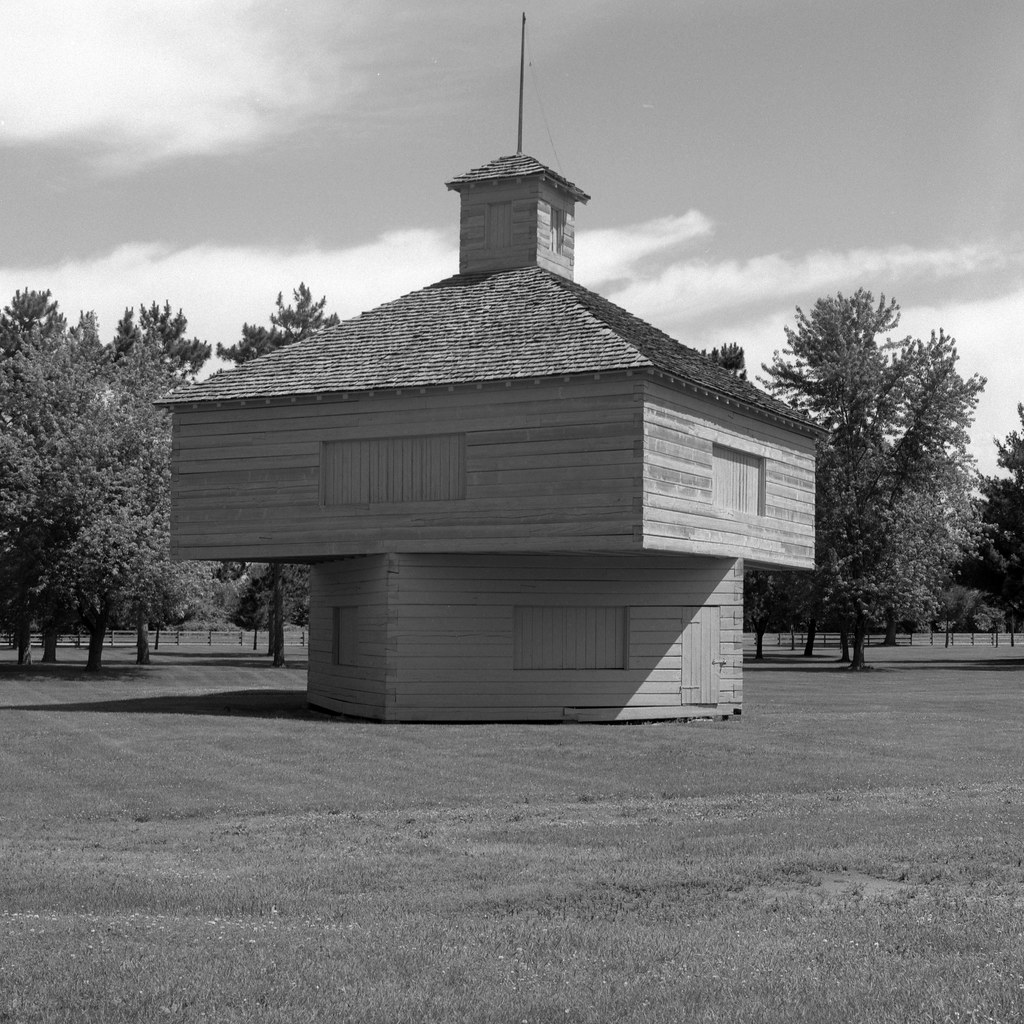 A reconstruction of one of the fort’s blockhouses

The first effort to fortify the town took place in 1814 when an expedition led by Governor William Clark (of Lewis & Clark Fame) established an American garrison in the small community. Governor Clark feared that the British may choose to enforce their influence in the community then march on St. Louis with nothing to stop them. While the community did nothing to resist the Americans they were not happy with the new garrison and alerted the nearest British outpost, Mackinac Island, of them. Clark’s fort; named after Isaac Shelby, governor of his native territory of Kentucky consisted of a warehouse annexed from the Mackinac Trading Company, two blockhouses and the northwest and southwest corners surrounded by a wooden palisade. The American garrison, under the command of Lieutenant Joseph Perkins of the 24th Regiment, was short lived in the fort. An expedition of militia and native troops dislodged the Americans after a three-day siege. The British were quick to rename the post after their commander, William McKay. For the rest of the War of 1812, the British remained watchful over Prarie du Chien from Fort McKay. The Americans would try, twice, to take the post back. Both efforts would fail far from the post. When word of peace reached the fort, and the terms of that peace the garrison was in shock. Everything was to return to how it was before the war. So the garrison followed the order to the letter and burned Fort McKay to the ground and marched out. The American army was quick to re-establish an outpost mirroring the original fort but this time naming it Fort Crawford in 1816. The garrison would serve the local population keeping the peace and enforcing trade regulations. It also served as the site for the signing of the Treaty of Prairie du Chien which would establish boundaries between tribal lands of the local natives. The fort was evacuated and abandoned in 1826 after the Mississippi River overflowed its banks. Two murders would see the army return to prevent the violence from turning into a full-blown conflict. And while it didn’t happen it was decided that the army would stay. 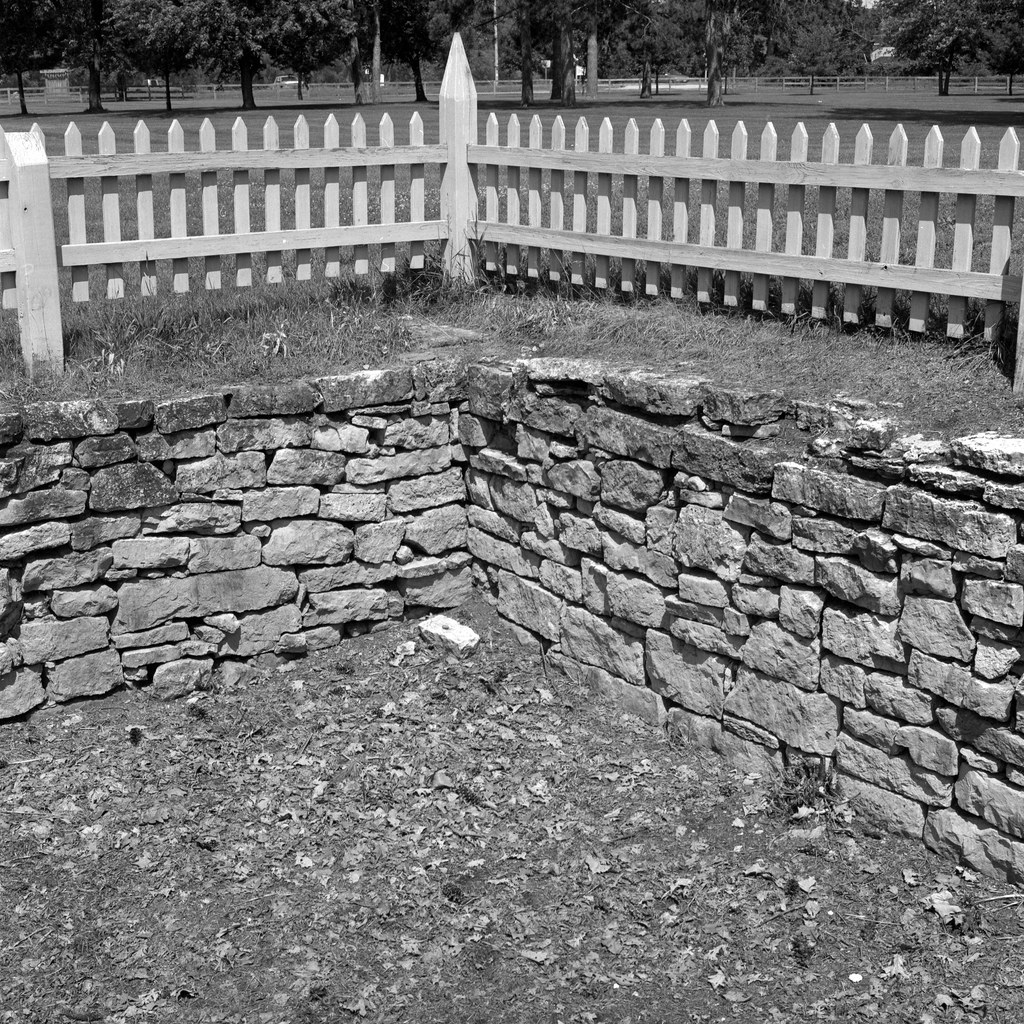 The trouble was that due to the location of the old fort. The flood had done serious damage to the work. There was additional flood danger not to mention a cesspool where diseases would flourish among the garrison. But the garrison would have to remain there while a new fort was built to the south of the town on the mainland under the watchful eye of Colonel Zachary Taylor, future President of the United States and Lieutenant Jefferson Davis, future President of the Confederate States of America. The garrison at the old fort was in good hands, Dr. William Beaumont was in charge of keeping the men in good health and took the opportunity to conduct research on the human digestive system, the knowledge he gained formed the basis of our modern understanding of the system, much of his work was conducted at the old Fort Crawford. The old fort was finally abandoned in 1832 when the garrison moved into their new stone barracks. The site would sit empty for a decade or so before being purchased by Hercules Louis Dousman. Hercules was a business owner and son of Michael Dousman, the man who helped keep the population of Mackinac Island safe during the British capture in the opening action of the War of 1812. Hercules would begin to establish a family estate on the site in the mid-1840s. The site would be passed along to his son H. Louis Dousman and his widow after his death in 1868. Under the junior Dousman, an Italian Styled villa was constructed on the property and occupied by his mother until her death in 1882. The Dousman family would continue to occupy the home, known as Villa Louis until 1913. The villa was restored and turned into a museum in 1930s thanks largely to the efforts of Hercules’ granddaughters, Victoria Dousman Bigelow, and Violet Dousman Young. The site was taken over by the state’s historical society in 1950. 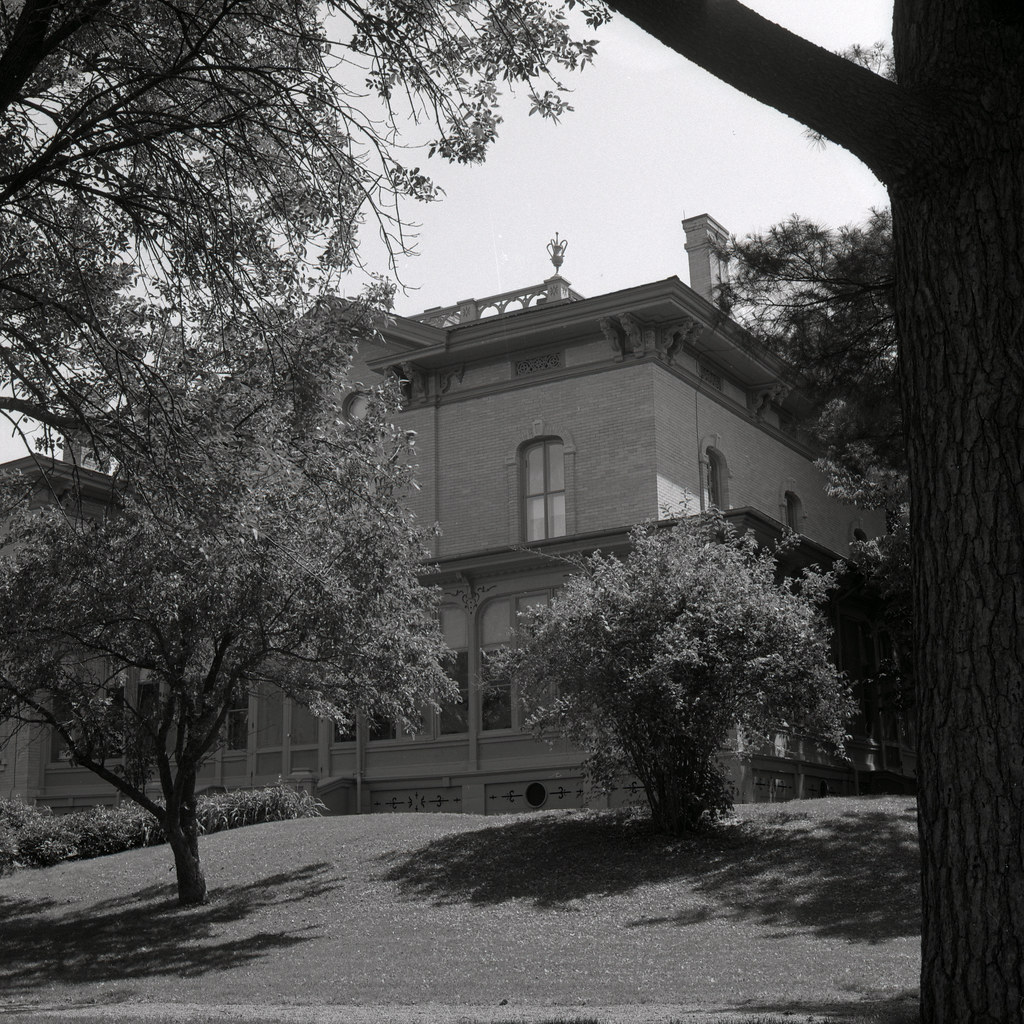 Villa Louis as it stands today

The new Fort Crawford on the mainland would continue to watch over the area through the mid-19th century. The garrison would participate in the Black Hawk War and the titular Chief Black Hawk would surrender and become a prisoner of Fort Crawford. With the force relocation of the area tribes to Iowa, of which the garrison would again be a part. The need for the post decreased with the last troops marching out in 1856. When the American Civil War began the fort was used as a recruit depot and training station. It was also selected as a site for a US Army General Hospital. The Swift Hospital opened in 1864 and would serve close to 1500 Union troops during its single year of operation. With the hospital’s closure in 1865, the fort would never see military service again. The land was sold off in parcels, the buildings were either sold as homes or simply torn down for building materials. The Swift Hospital building was turned into a Roman Catholic private girls school. When the twentieth-century dawned all that was left was the ruins of the fort’s old hospital. The local chapter of the Daughters of the American Revolution started a fundraising campaign to purchase the ruins and the three-and-a-half parcels of land it sat on, and in 1925 they had raised all the needed funds. The old hospital was restored and rebuilt and in 1960 opened as a museum dedicated to the efforts of Dr. Beaumont and the fort’s history. 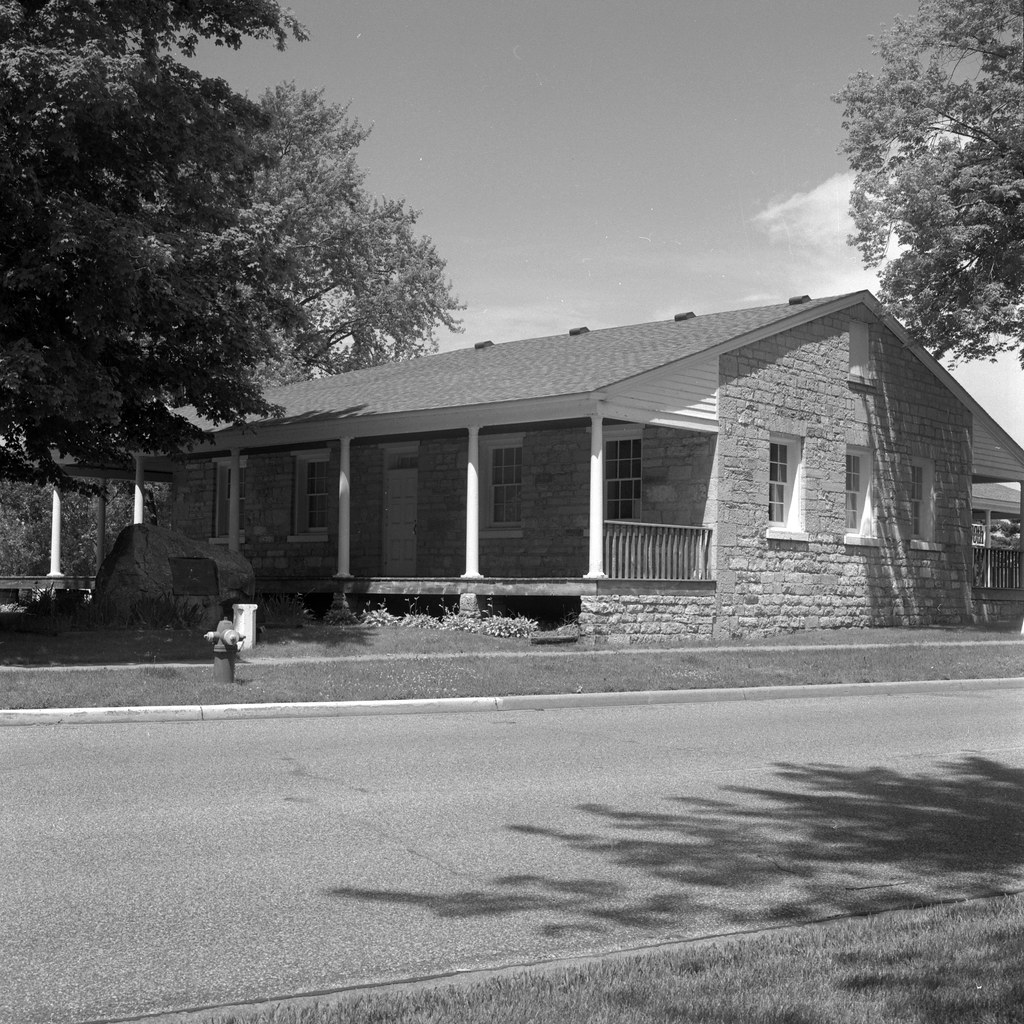 Today you can visit both sites. Historic Villa Louis features the 1868 Italian villa as well visitors can see a restored Blockhouse similar to the ones that once stood over Fort Shelby/McKay/Crawford as well as ruins and footings that were discovered during the restoration of the site. The Fort Crawford Museum was turned over to the City of Prairie du Chien in 1996 and has expanded to include all local history as well as the original exhibits about the fort and the work of Dr. Beaumont. The Swift Hospital building has long since been demolished in its place is a prison.

Written with files from:
Ferguson, Gillum. Illinois in the War of 1812. Champaign, IL.: University of Illinois Press, 2012. Print.
Collins, Gilbert. Guidebook to the Historic Sites of the War of 1812. Toronto: Dundurn, 2006. Print.
Web: villalouis.wisconsinhistory.org/About/History.aspx
Web: www.fortcrawfordmuseum.com