One of the unsung heroes of the Anglo-American War of 1812, the burly red-haired Robert Dickson was born to a merchant father in Dumfries Scotland in 1765. After his father’s business had failed, Robert along with his two brothers travelled to Upper Canada to work for their uncle, Robert Hamilton. Hamilton was a wealthy gentleman in Upper Canada, and while the two brothers found success with Hamilton’s business the dull clerical work did not appeal to the adventurous Robert. Robert would find his element in the Northwest upon his posting to Mackinac Island. He expanded his trade network among the northern tribes in both Upper Canada and the Mississippi River. His travelled saw him marry the daughter of Sioux Chief Red Thunder in 1797. Robert and his wife Totowin would go on to have four children. Dickson would continue to trade through the early 19th century establishing his post on Lake Traverse in what is Minnesota. Among the native tribes, the Scotsman would earn the name Red Haired Man. 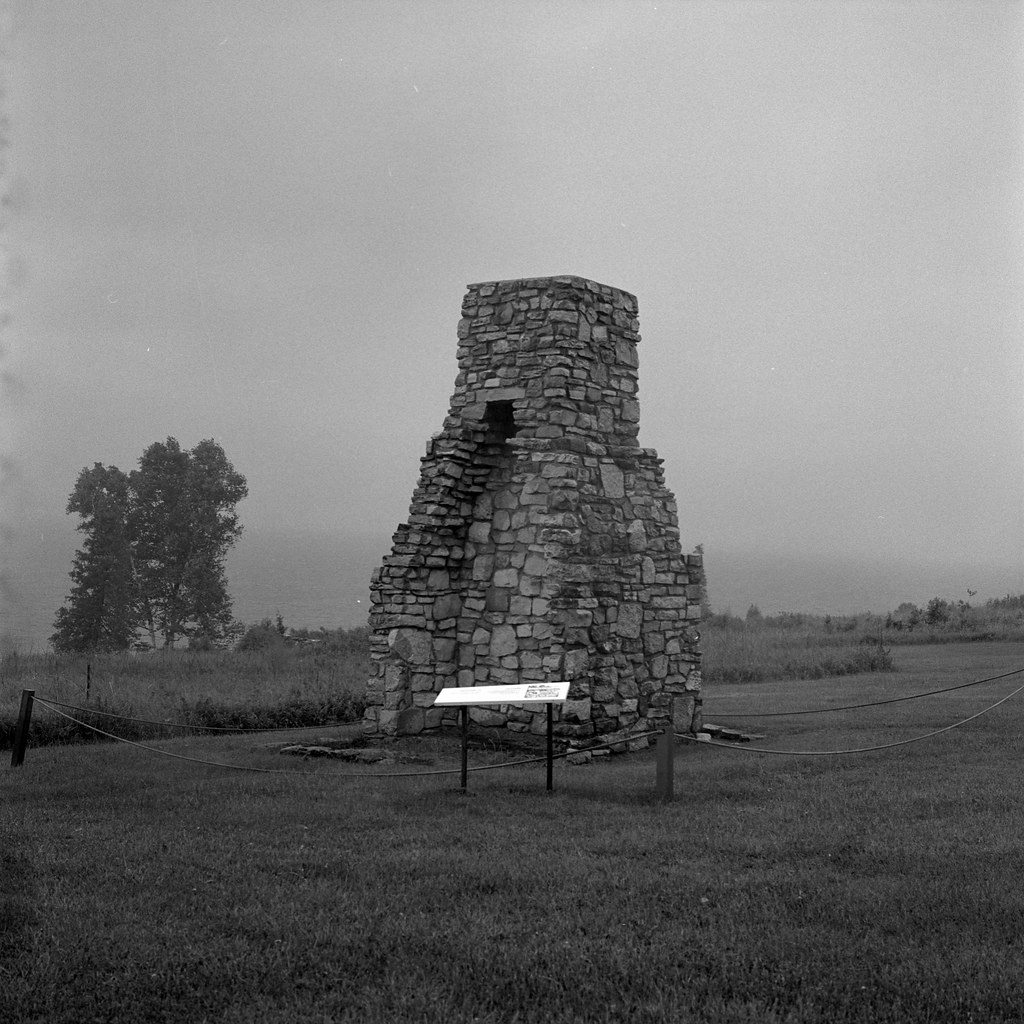 Upon the American declaration of war in 1812, Dickson’s allegiances and knowledge of the northern areas of Upper Canada and the natives who lived there made Dickson an ideal agent for Major General Sir Isaac Brock. Brock would employ Dickson along with other fur traders to ferry messages from his headquarters to Fort St. Joseph. But Dickson also recruited and secured native warriors for the general, ensuring their loyalty in the coming war. Dickson would command a large group of these warriors during the successful capture of Mackinac Island in 1812 and would fight alongside Brock and Tecumseh a few months later at the capture of Fort Detroit. 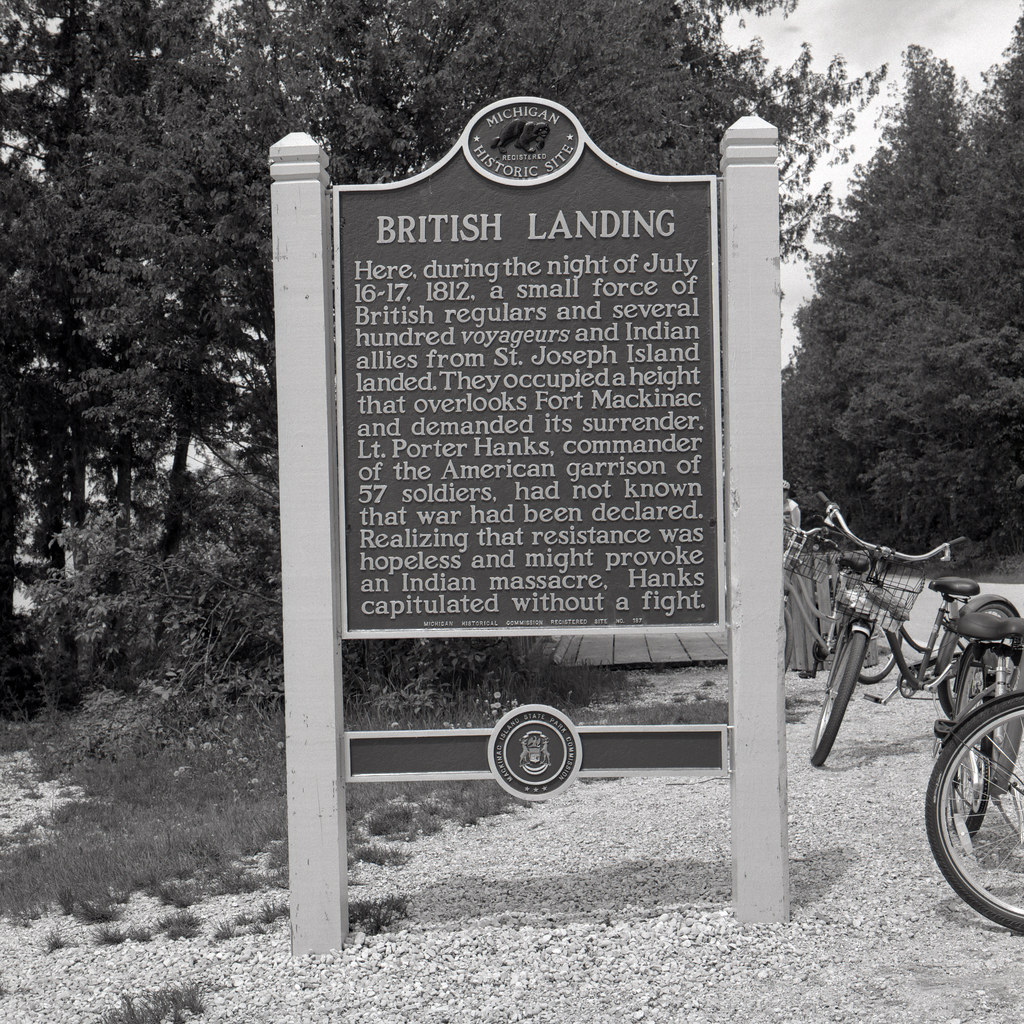 His actions saw an appointment to the British Indian Department in 1813. The trouble was that 1813 was not a good year for the native allies or the British. Dickson would serve at the successful captures of Fort Meigs and Fort Stephenson that same year and when Procter retreated from Amherstburg, Dickson would head north to attempt to regain and maintain the trust and allegiance of the northern tribes. He managed to hold on to some of the tribes by serving in the successful defence of Mackinac Island and the capture of the two US Schooners Tigress and Scorpion in 1814. During the winter of 1814 he was sent to support the British garrison at Prairie du Chien, this would cause an issue for the fur trader, accused of showing favouritism to the Sioux nation and usurping British military authority. While the case would go to court, Dickson would be cleared of all charges, granted the rank of Lieutenant-Colonel and retired from the Indian Department with a full pension. 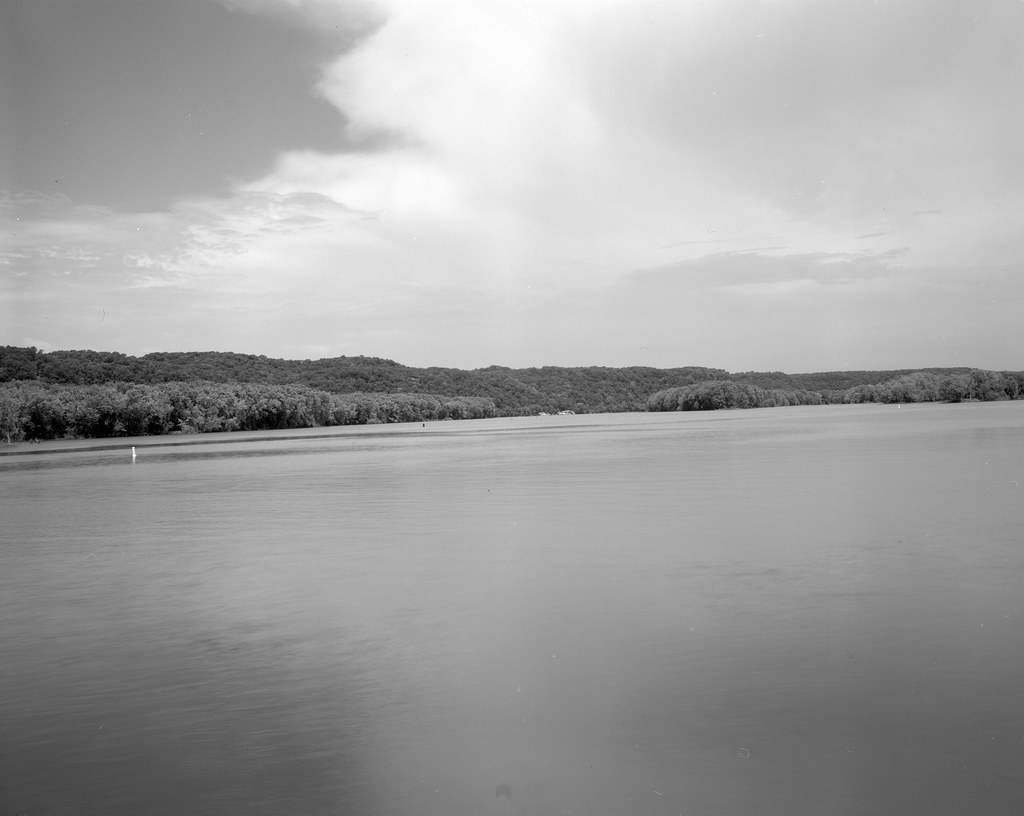 The trouble was that Dickson had no desire to retire entirely. But the war had ruined his fur trade business. He did however still have his reputation. He would apply without success to the Indian Department’s vacant superintendent position at Amherstburg but would join up with Lord Selkirk and the Red River Colony. Dickson would try to supply the colony with beef and population, both without success after Lord Selkirk’s death. By 1818 he had returned to the Mississippi trading with Astor’s American Fur Company. He would continue to operate as an agent of Astor’s until his death on Drummond Island in 1823. Dickson like many fur traders are largely unknown in the greater story of the Anglo-American War of 1812, but they are no less important than the major players that history remembers. If it wasn’t for men like William McKay and Robert Dickson, the war might have gone differently for the British than what happened.