If there is one type of cameras that I have little experience with its folders. Back in the summer, I did have a chance to review one; nothing could prepare me for the Ventura. It’s a camera with a bit of an identity issue, in addition to the Ventura Deluxe it could also be the Ventura 66 or the Isolette II, and while this camera did not perform how I thought it would it did give me a pleasant surprise. The history nerd in me also digs the fact that the camera was made in the “US Zone” part of the occupation of Germany after World War II. 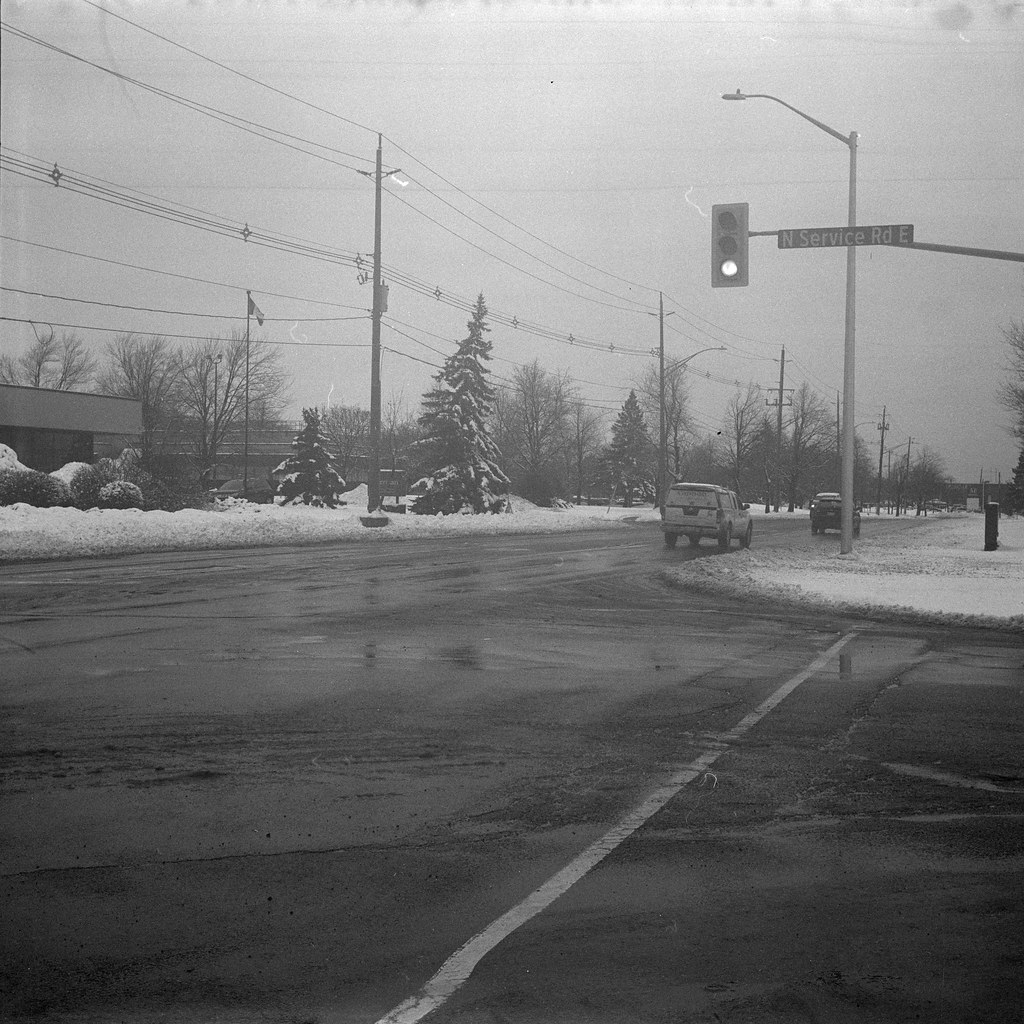 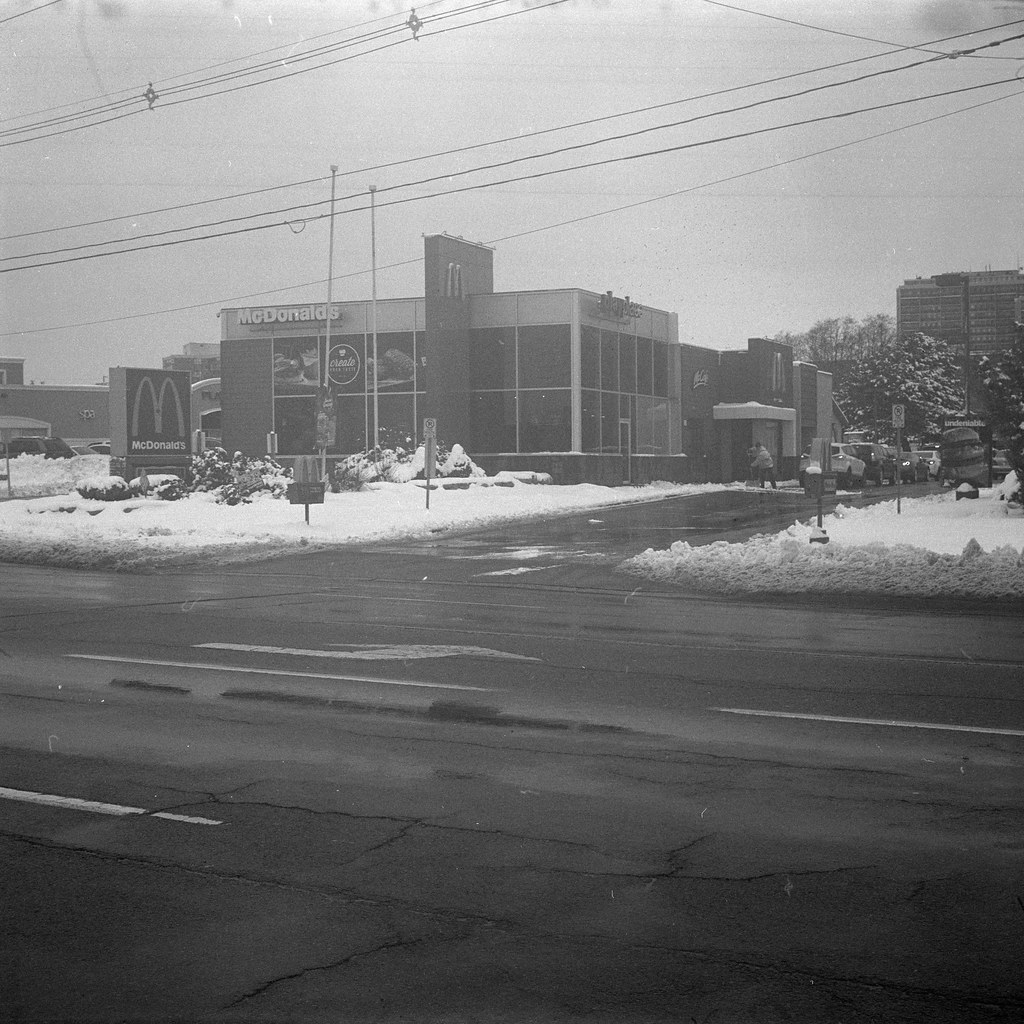 The Good
There are two things the Ventura Deluxe has going for it if you’re looking for a toy camera that isn’t anything that is more common on the market. You have a glass lens, the Apotar is sharp in the middle and has some fall off at the edges with the vignette. And you have a lens that can stop all the way down to f/32 so if your focus is seized at the top end or near the middle of the focus scale you can still pull out images that has most of the scene in focus. 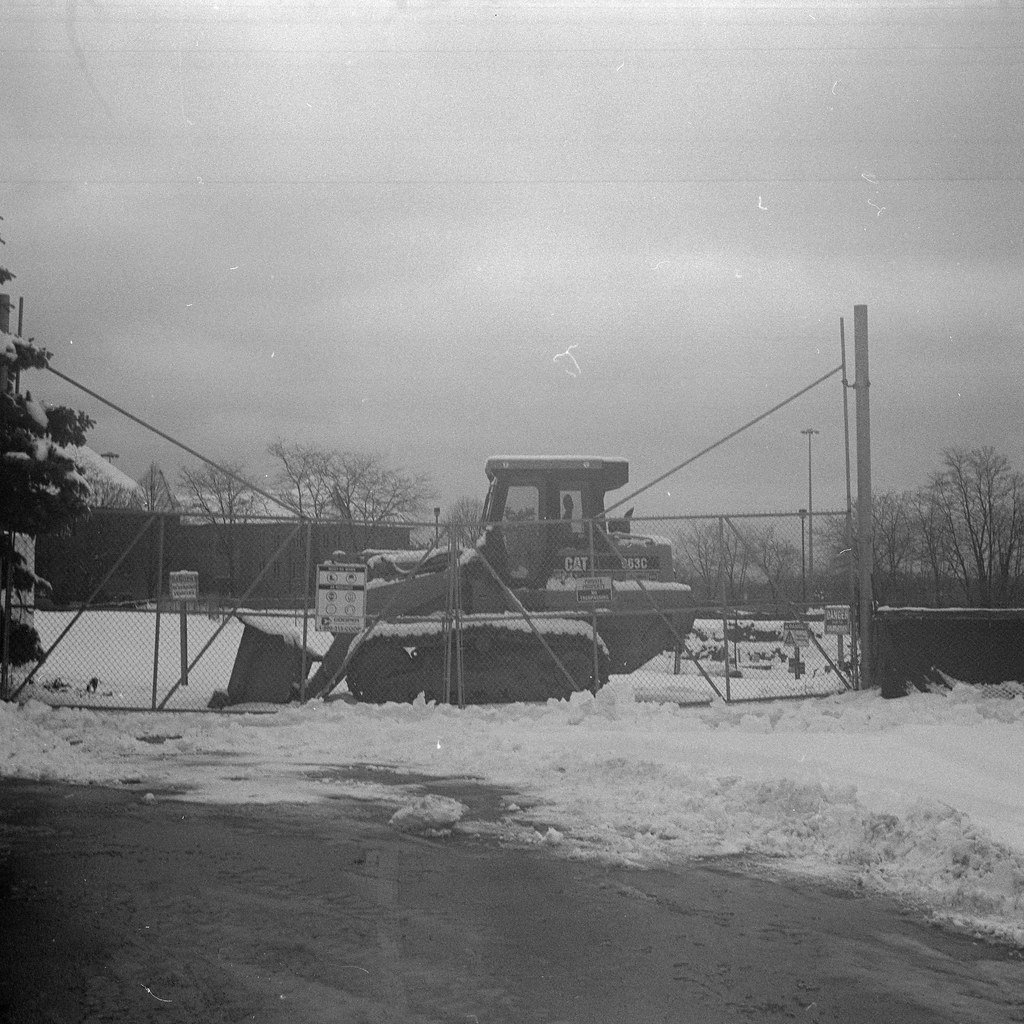 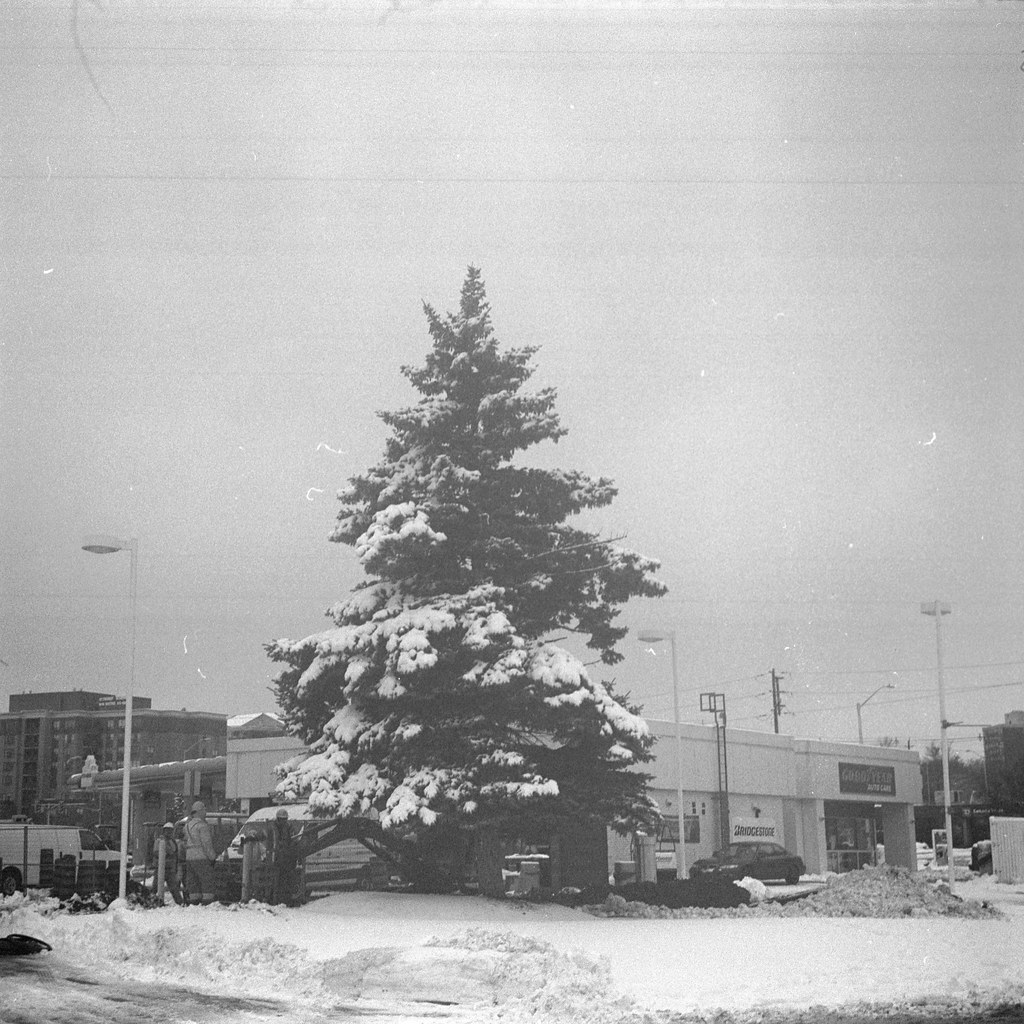 The Bad
The Ventura is an old camera and such there will be a lot of age related issues with them. The first and the biggest is that the focus helical can seize and in the case of mine it already has. It can be fixed, but not without a lot of blood, sweat, and tears on my part. Thankfully for my camera, it is set at the infinity focus point so I just make sure to stop it down to get the depth of field. Another problem that could plague this camera are the bellows. When looking at these cameras get out a flashlight to check for pinpricks both outside and inside. But then again if you’re buying one to rock them as a toy camera some light leaks might be a welcome! 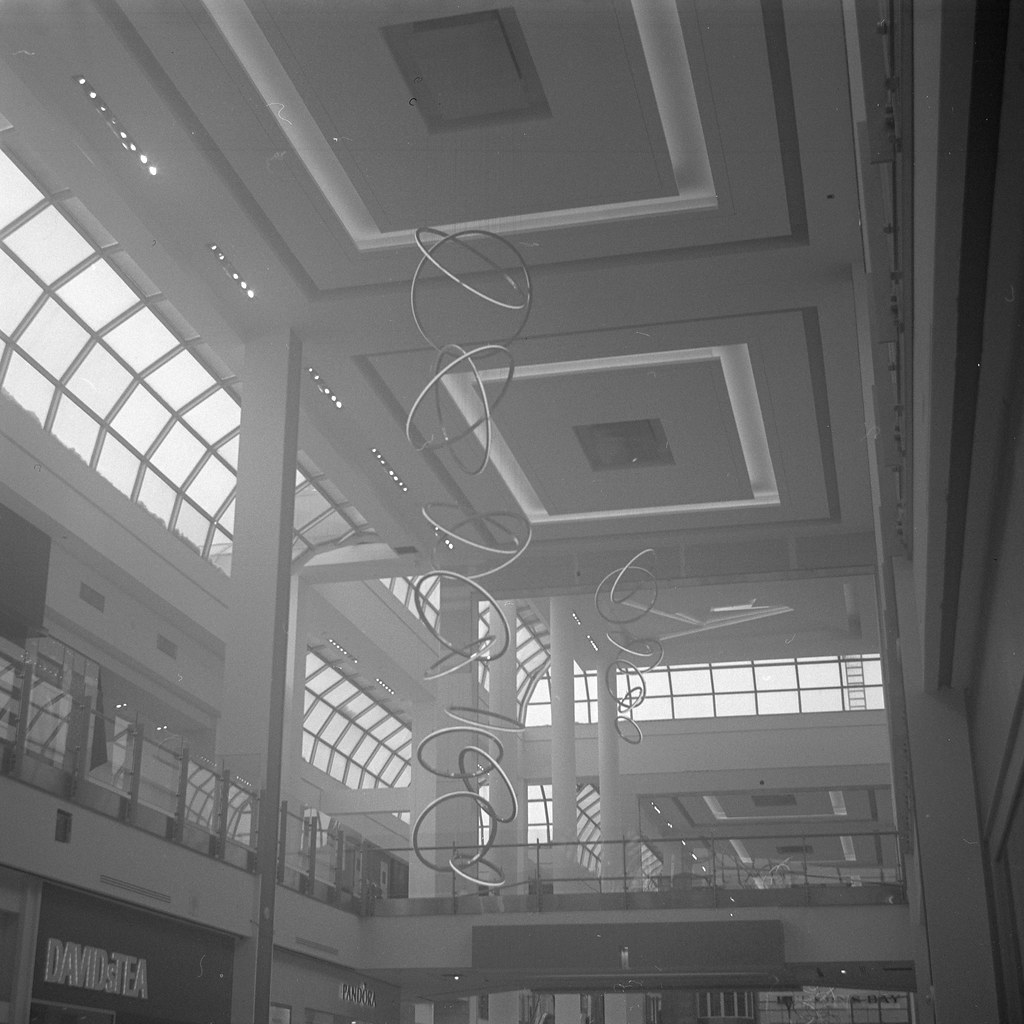 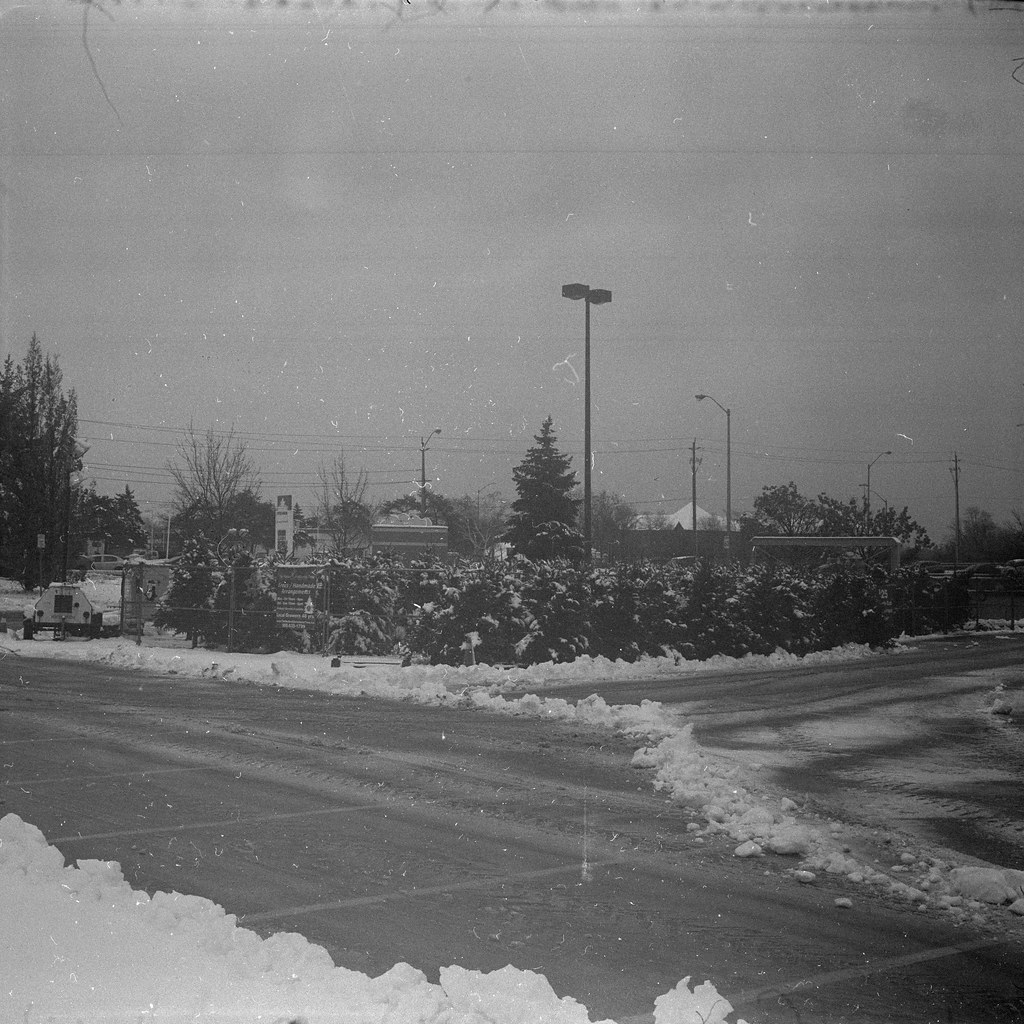 The Lowdown
While the Holga system is no longer being produced finding a decent 6×6 toy camera can be an expensive proposal, but the Ventura 66 certainly fits that bill at least for me. You have a fixed focus camera, with exposure control, a decent lens that while glass gives a nice soft low-contrast look and vignettes your edges. While the camera wasn’t built like a toy camera, age has certainly made it that way, and I’m okay with that.