George Armistead, one of the great defenders of the United States of America, stalwart commander of Fort McHenry, an action that would lead him to an early grave. George was born in New Market, Virginia on 10 April 1780. He along with his five brothers would all serve their country in the armed service. But for George, his service began at the age of 19 as an Ensign in the 7th US Infantry. He proved himself an excellent officer and promoted to First Lieutenant by the turn of the century. However, with the end of the Quasi-War with France, the army was reduced in size, George found himself back in civilian life. Such life did not sit well, and he was quick to rejoin the US Artillery as a Lieutenant, earning a quick promotion to Captain then by 1813 Major and assignment to Fort Niagara on the frontier. 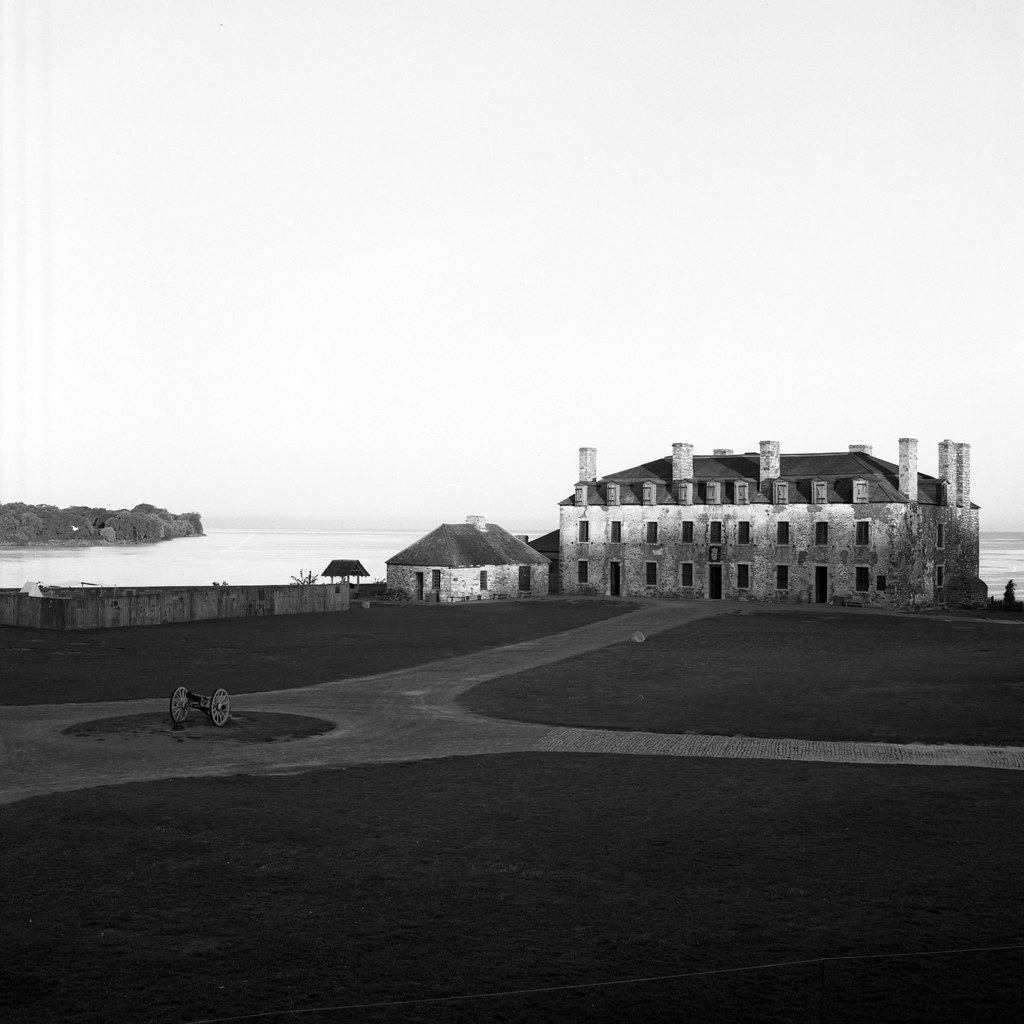 Major Armistead would command Fort Niagara batteries during the invasion of Upper Canada and capture of Fort George in May 1813. His guns playing a key role in the suppression of the British artillery. Henry Dearborn assigned Armistead with the honour of carrying the captured British flags back to Washington DC. Upon their presentation to President Madison, Armistead was directed to take command of Fort McHenry. With the threat of British attack looming, Armistead joined in Baltimore’s defense. He ordered the expansion of the fortifications and as a personal touch ordered a new garrison flag made. Inspired by the huge garrison flag at Fort Niagara, he commissioned a local woman, Mary Pickersgill, to produce a 30×42 foot fifteen-star, fifteen-stripe flag. When the British bombardment began in September 1814, he had the foresight to move the fort’s powder supply from the magazine to the far wall, to prevent the bombs hurled at the fort from smashing through the magazine. The fort withstood the bombardment with only four deaths, and Armistead would earn a promotion to Lieutenant-Colonel. 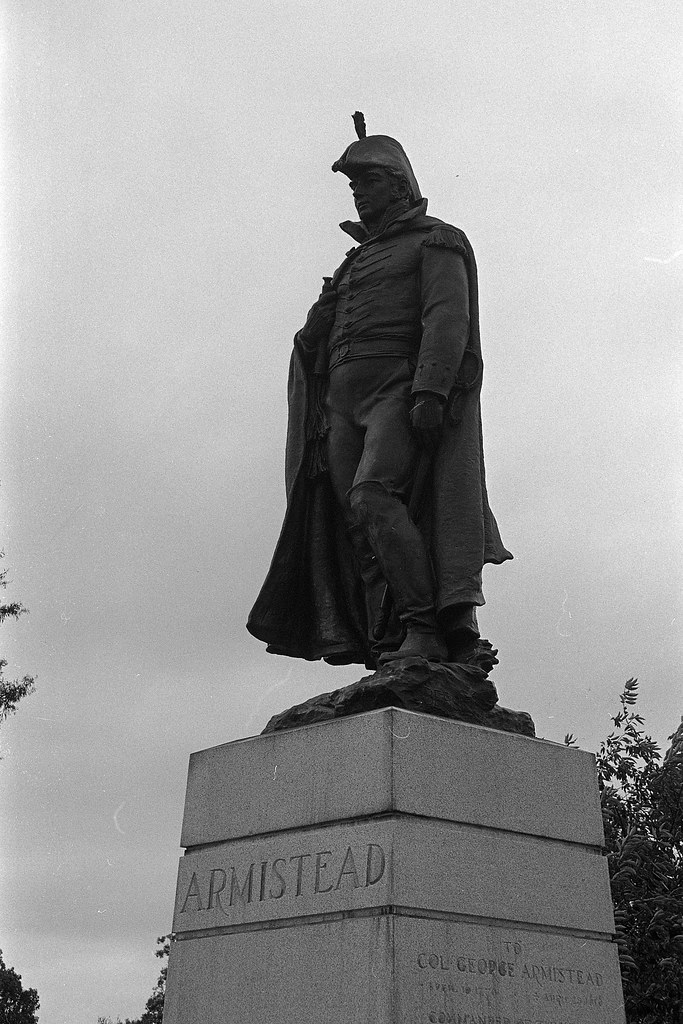 Armistead remained in command of Fort McHenry following the war; he would also be the last casualty of the bombardment. The stress from the bombardment ate away at his mental wellbeing. He suffered according to accounts from the period a strained heart and nervous system. George Armistead passed away 25 April 1818, and his body was laid to final rest at St. Paul’s Cemetary in Baltimore, with full military honours 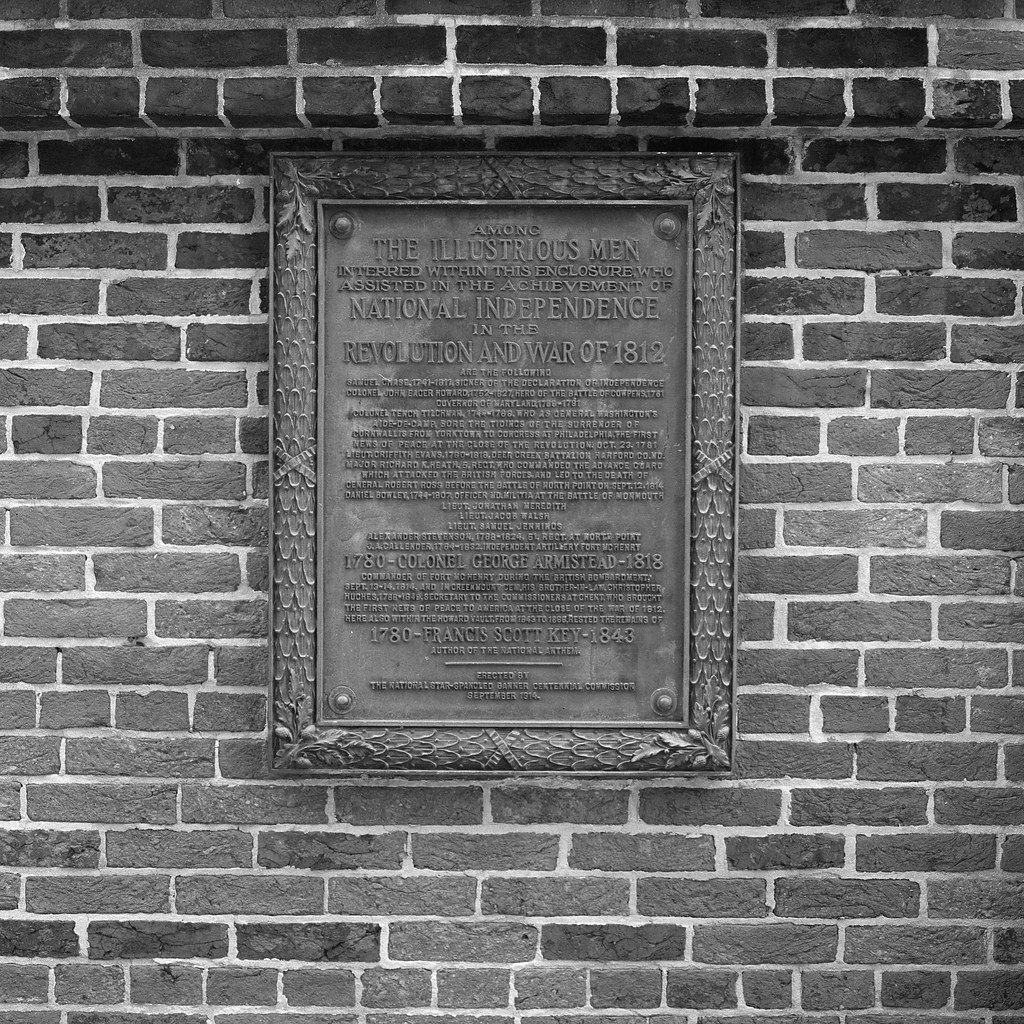 It would be one hundred years before terms like shell-shock and two hundred years before the full extent of Post-Traumatic stress disorder would be realized. But Armistead did suffer from it, based on my understanding. He remains today a hero with Fort McHenry standing firm, and the flag he ordered on display in Washington DC at the Smithsonian museum, a gift from his family in 1912.