It’s the red dot special, but not the red dot you were probably expecting. While Leica is best known for their rangefinder cameras, both the older Barnack and the iconic M-Series Leica produces a line of single lens reflex cameras in response to the cameras coming out of Japan. While the early cameras were strictly manufactured by Leica, by the mid-1970s, they had teamed up with Minolta. The agreement produced the Leica CL/Minolta CLE both rangefinder cameras, and the Leica R3/Minolta XE! The first time I picked up this camera, having never used a Leica SLR before I was hoping for something special, but I soon found out there’s a reason these cameras aren’t that popular. Special thanks to James Lee for loaning out this beauty for review. 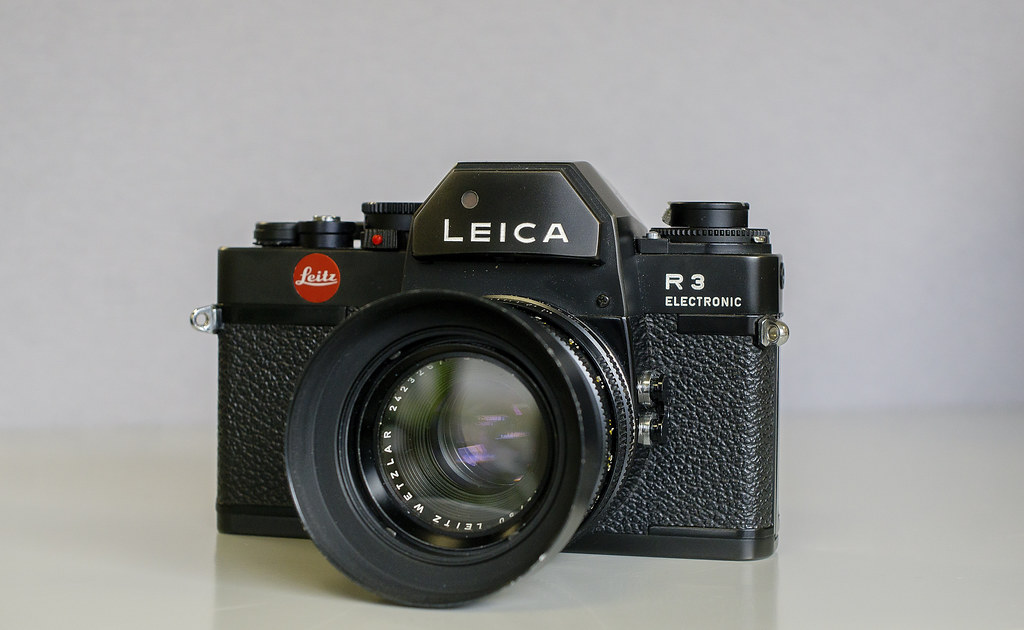 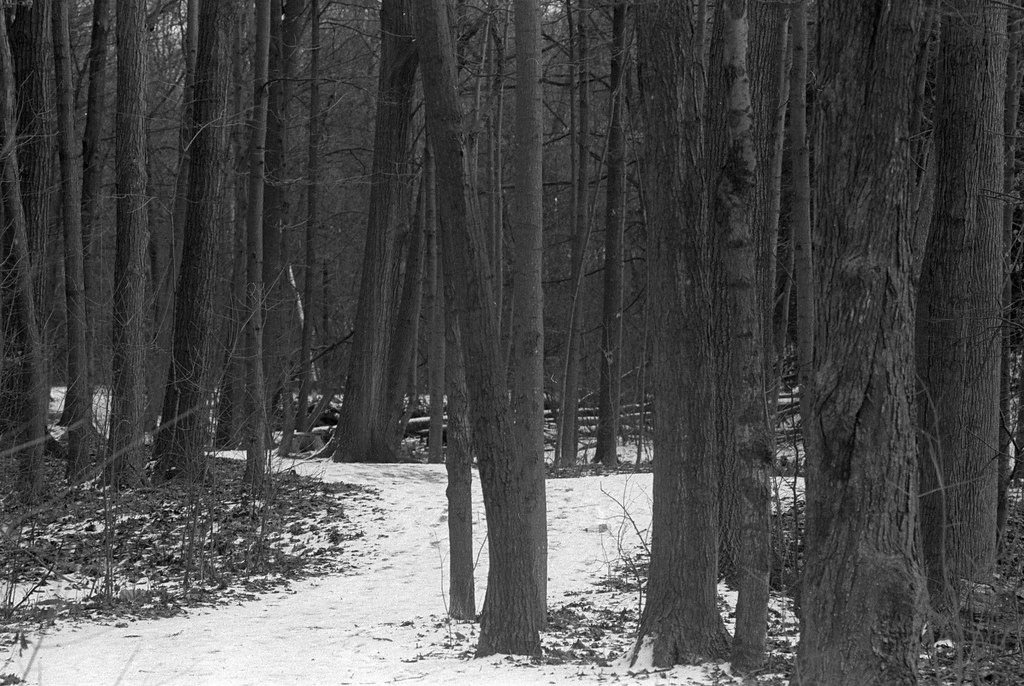 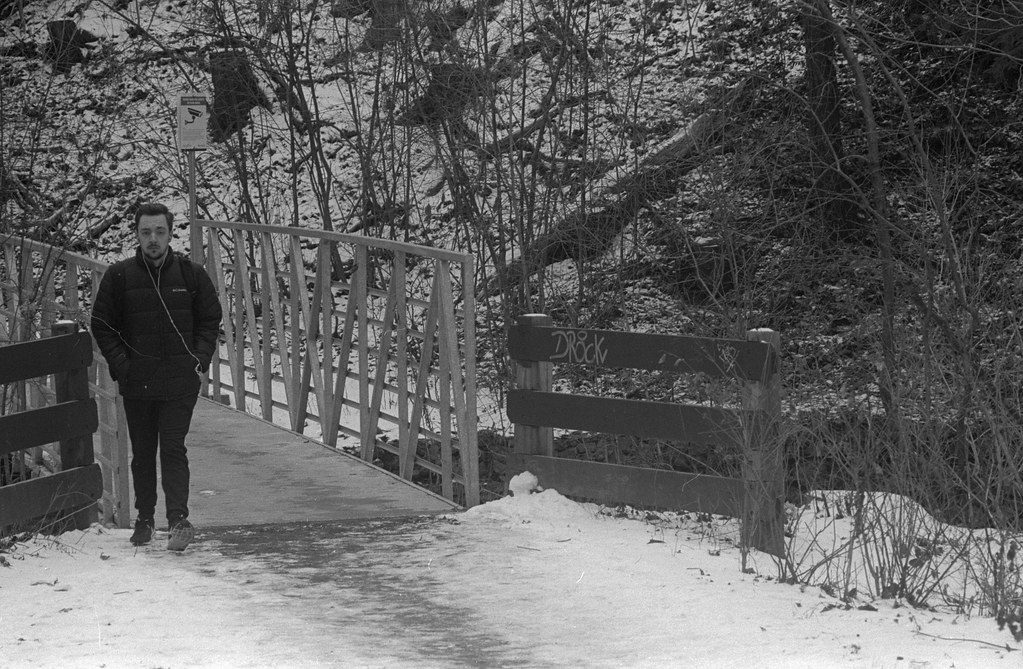 The Good
There are two good points about the R3, first and foremost it’s a tank, but it’s a tank with balance, it just feels right to shoot, short throw on the film advance, and all the knobs and that thrice-damned stop down lever. The viewfinder is big and bright, and the needle-on-shutter-speed metering system is clear and visible. And of course, there’s the optical quality which is what we’ve come to expect from Leica. And this is despite the lenses being much larger than their M-Mount cousins. 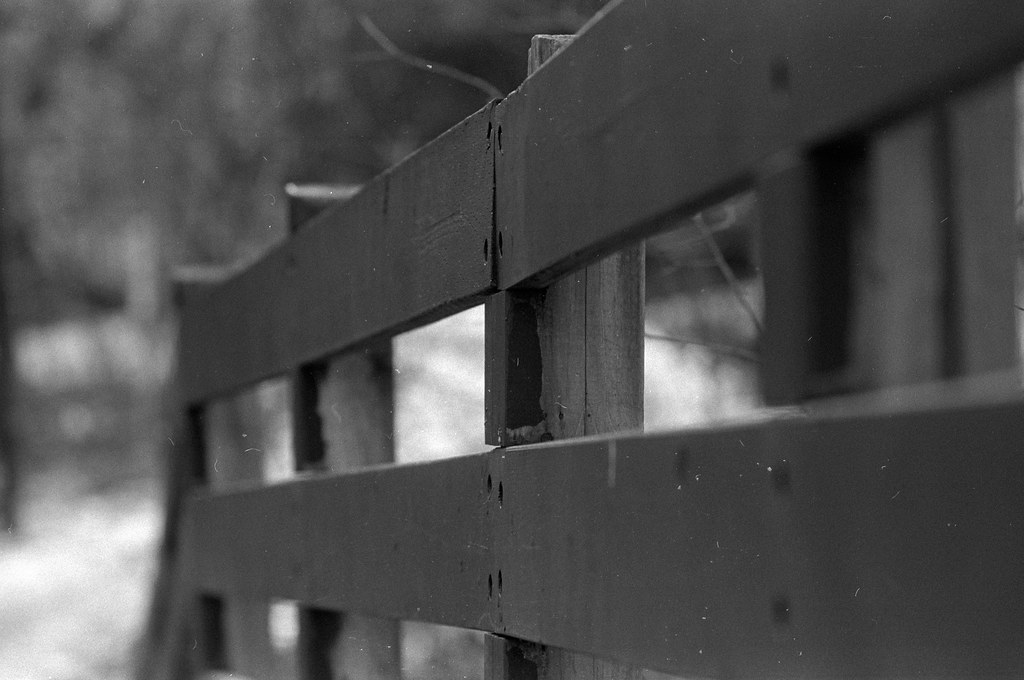 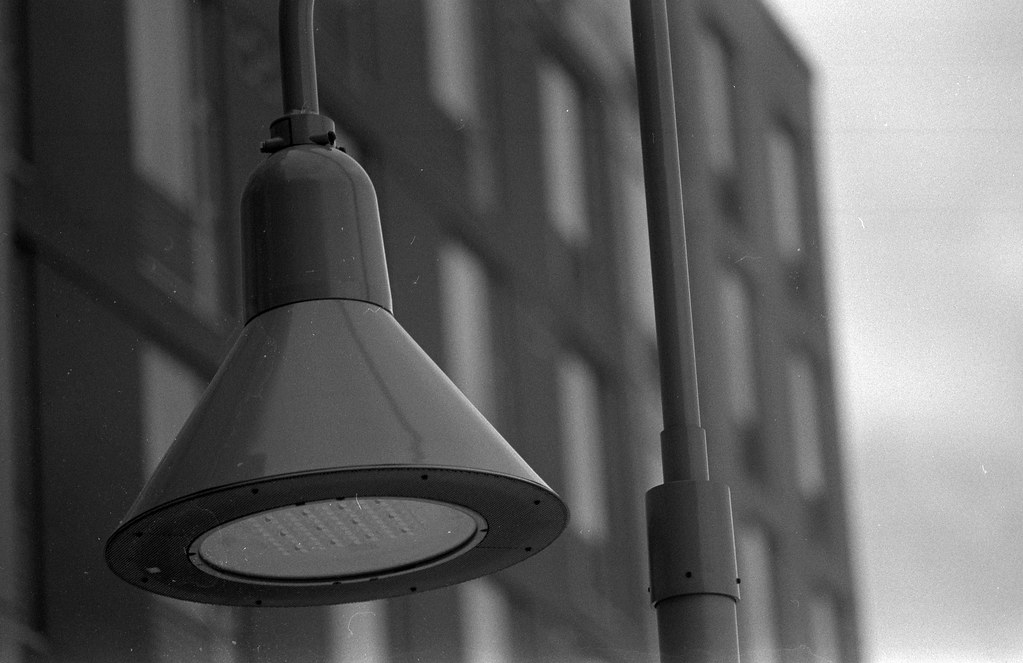 The Bad
The R3 is not an easy camera to operate; it took me about three rolls of film to finally get the hang of it. And it all has to come down to how the camera meters. Despite having a decent TTL meter, you need to manually stop down the lens (only because I was using an older 2-Cam lens, you get full stop down metering with 3-Cam lenses but they’ll cost you!) to get it to pick up on the correct shutter speed, then half-press the shutter button, release the lever then press the shutter release down the rest of the way. I gave up by the third roll and switched to metering with my Gossen Lunasix F and running the camera in full manual. And finally there’s the weight, this is a well-balanced camera, but heavy. It’s not one that I would enjoy carrying around all day and shooting with, especially with the 135mm lens on mounted, even the shorter 50mm is still a pain. 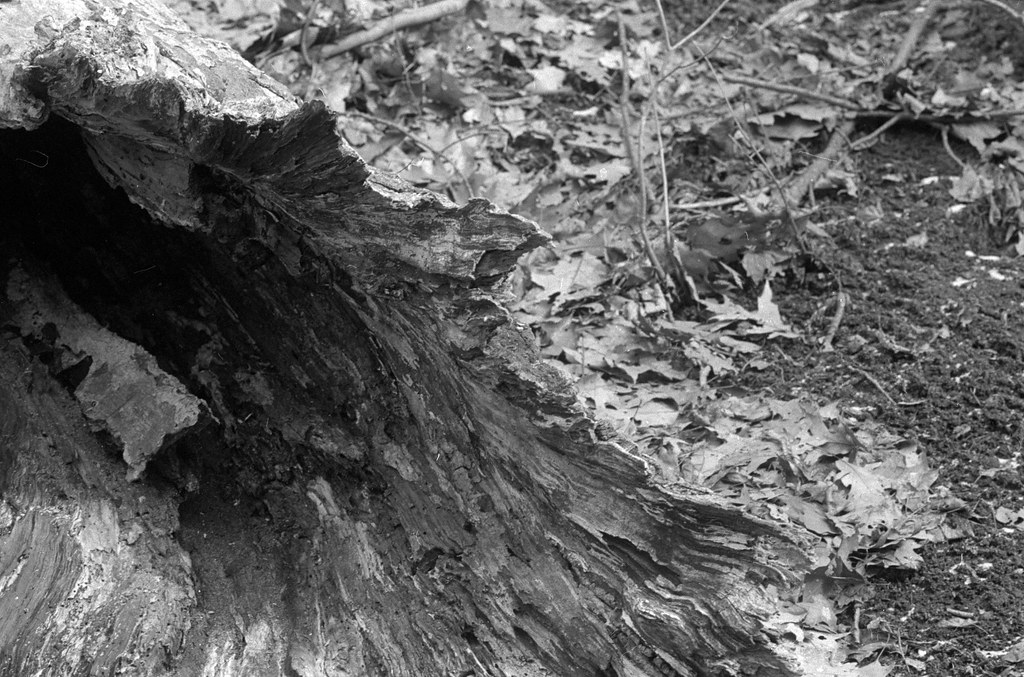 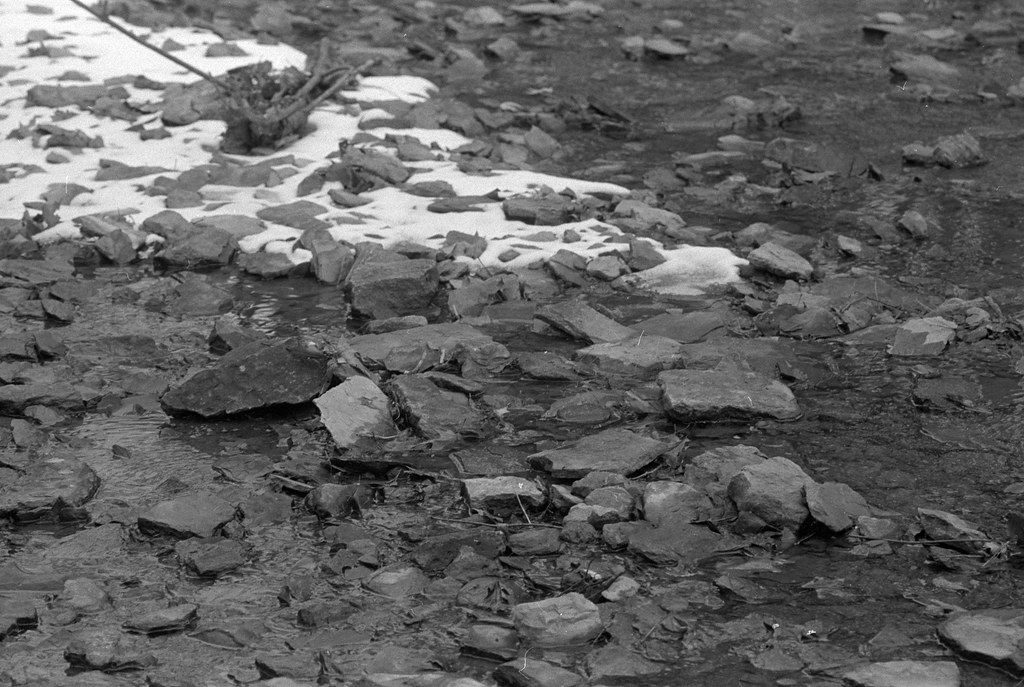 The Lowdown
The R3 is not a Minolta, it may be Minolta on the inside, but it certainly isn’t on the outside. And while you can purchase the bodies for a reasonable price, don’t expect the lenses to be on the inexpensive side. Especally if you want the 3-Cam lenses needed to operate without needing to manually stop down the lens to meter. The R3 is not a camera for the beginner, or for someone who is unfamiliar with the operation of Leica SLRs, there’s a steep learning curve, and it takes away from the decent “feel” of the camera. Despite the image quality and certain cache that comes with shooting a Leica, my honest opinion, do yourself a favour and get a Minolta XE-7. You’ll get an easier camera to operate, with comparable optics and you won’t break the bank building a lens system.