Oh Emulsive, I think through your little contests you’re going to keep film alive ensuring that everyone goes out and buys the stuff to join in these fun little games. After joining in on the Summer Film Parties, the next step is the Delta Def Jam. Wait What? Like the TMax Party, Delta Def Jam celebrates Ilford’s tabular grained film, known as Delta. Also of note, the Delta series of film comes in 100, 400, and 3200. 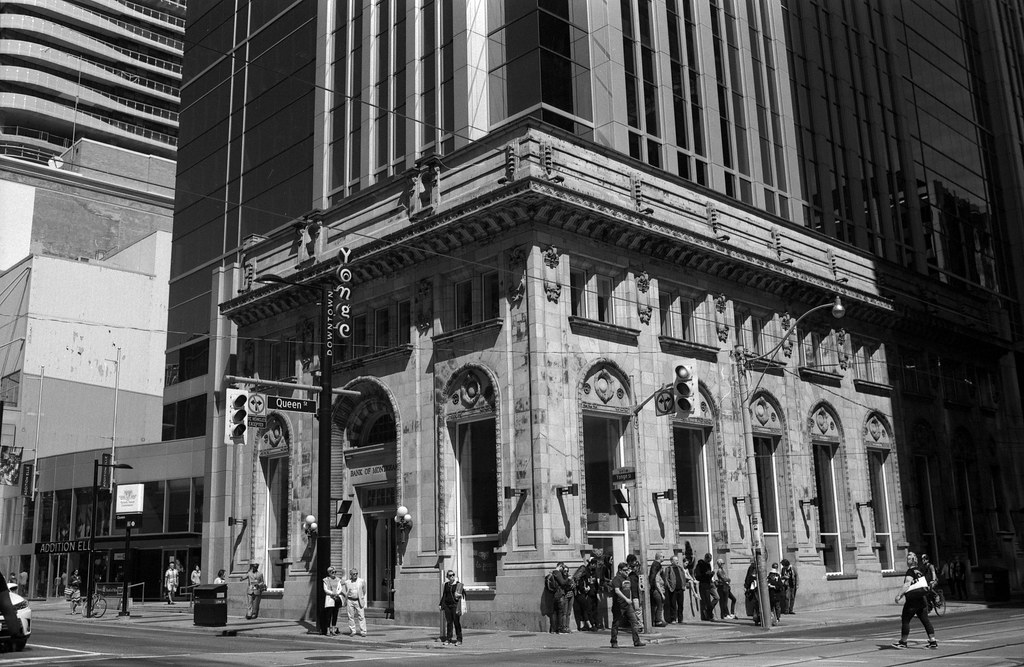 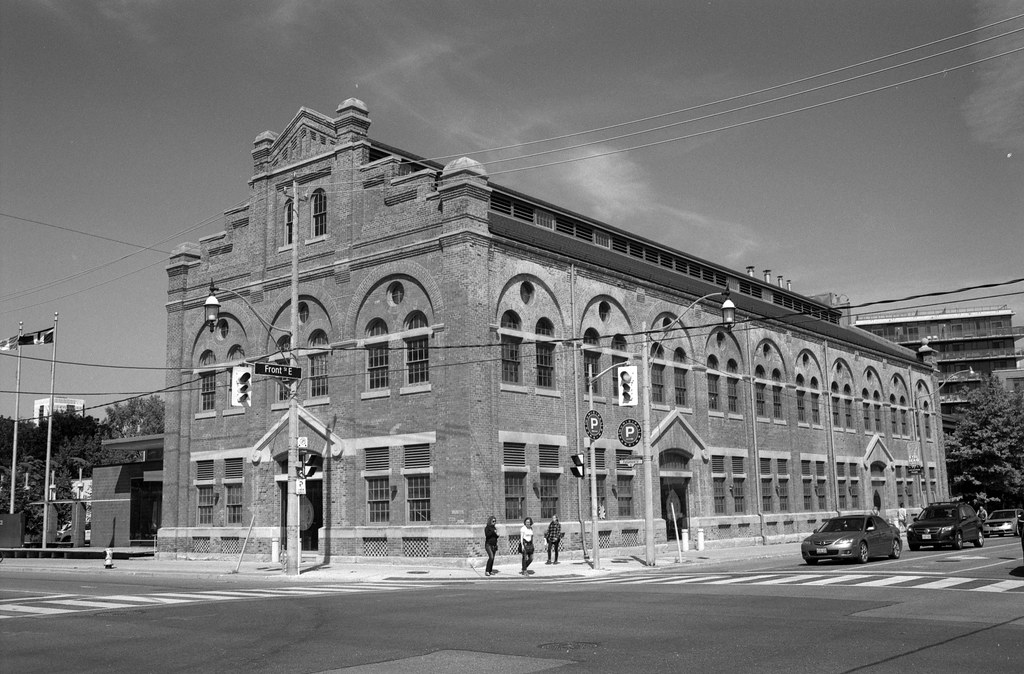 Now when it comes to the Delta series I really only like one of the film stocks, Delta 100, although I may play with Delta 400 see if I can’t get it bent to my will. Thankfully I had a single roll of Delta 100 in 35mm left in my stock of film to load up and roll with for September. Recently through a review of the Bronica GS-1, I realized that Delta 100 also looks amazing when pulled just slightly to ASA-80 and then developed in SPUR HRX. If you haven’t heard of SPUR HRX that’s fine, it is a rare developer that I only just heard about also. 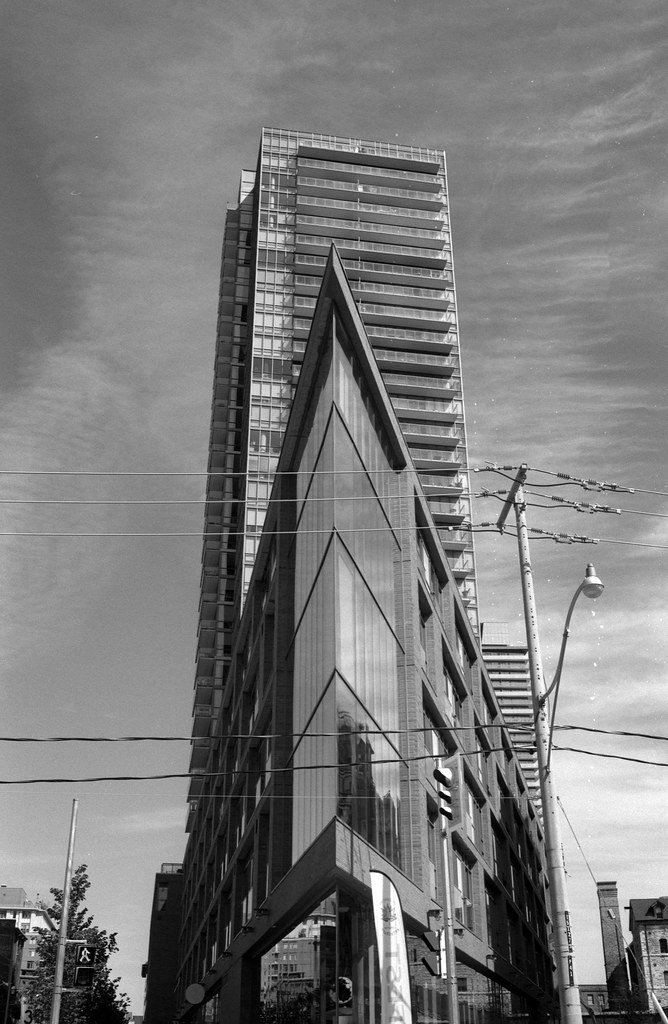 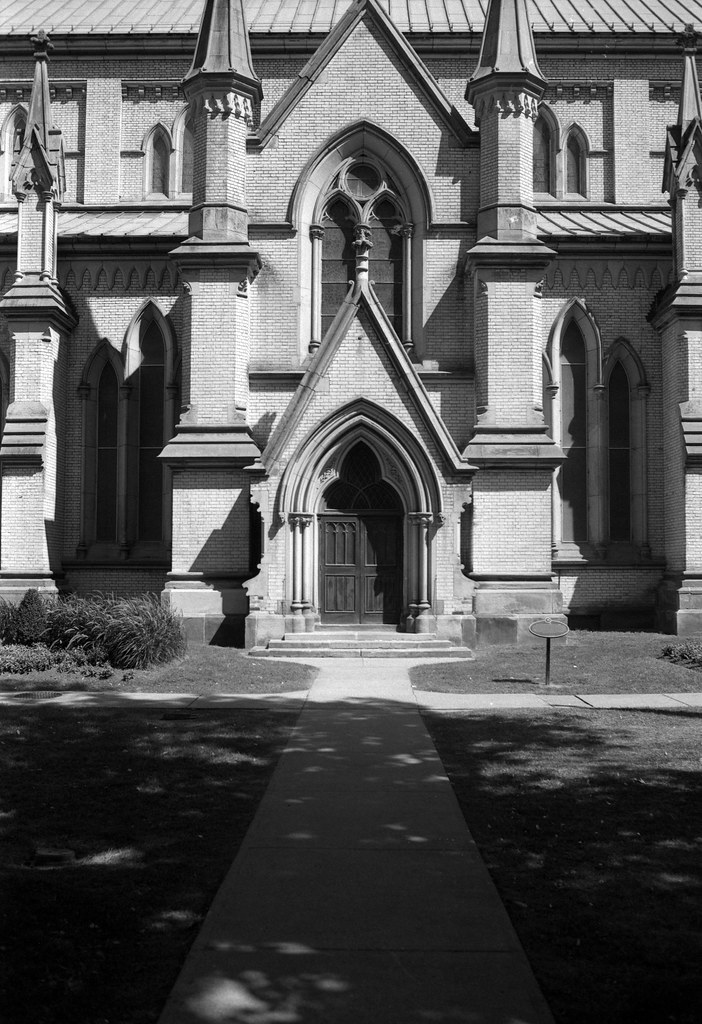 Having a beautiful holiday long weekend right at the start my wife and I headed into Toronto for the Art Fest in the Distillery District. A wiser choice as it was the final day for the CNE, and the trains into the city became packed the further east we travelled. Thankfully they all disembarked before Union Station. The city always makes for a good solid walk and the Distillery District is not that far for us. 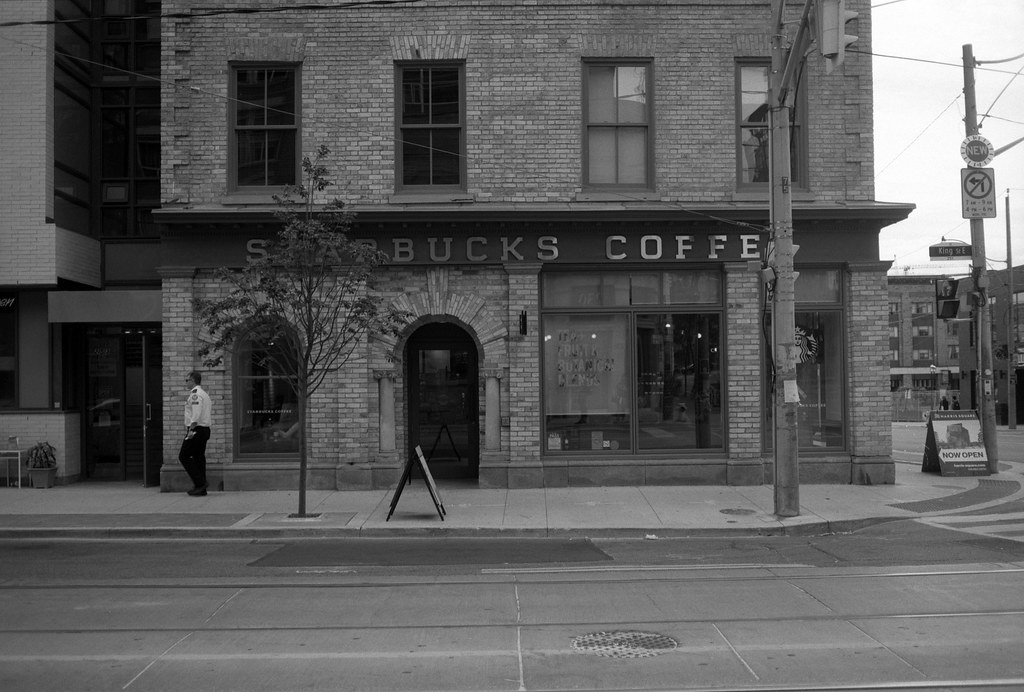 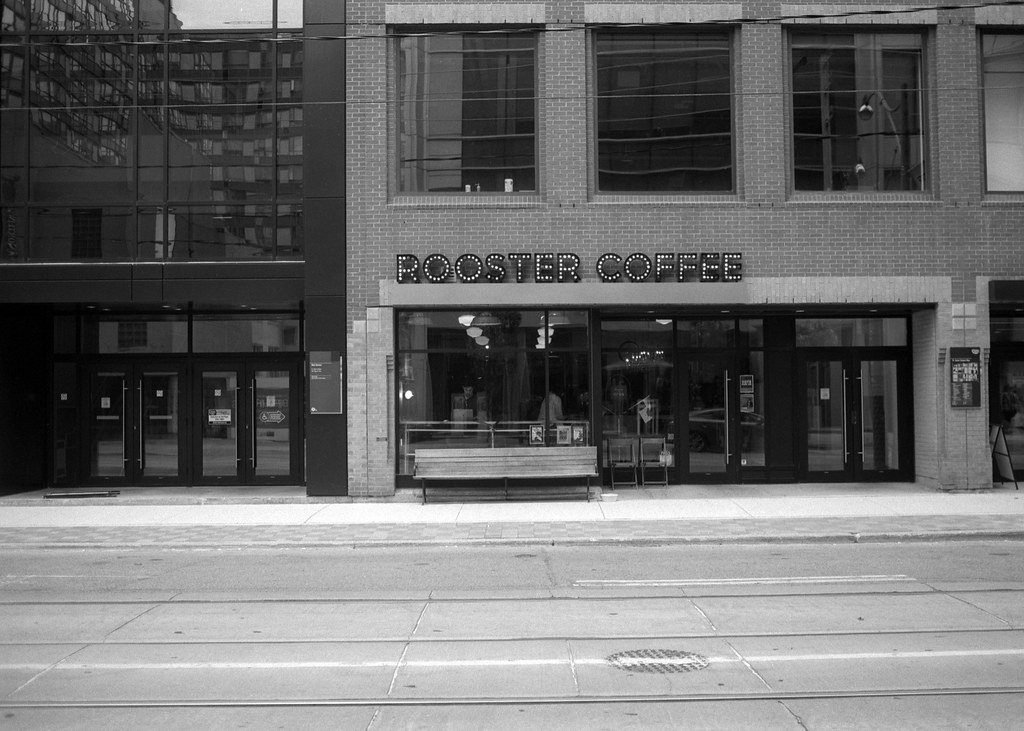 In Medium Format, Delta 100 in HRX has amazing results, but in 35mm with a bit of filtering, sure a deep yellow, it just sings! Looking forward to next month’s Jam! The film is being purchased this week, the camera and location are already chosen. Stay tuned October!