Anyone who has read these reviews from the beginning knows I have a bit of a conflict with Bronica cameras. It’s not that they’re bad cameras, it’s just that for me there are too many small issues, minor annoyances that make me shy away from them. And the Bronica EC is no different, but it does come to the same point of almost earning a recommendation from me as the GS-1 does. At first glance, the EC has the look of an overgrown Kiev 88, a mechanical beast. However, that is far from the truth. As the EC in the name suggests, the camera is electronic, reliant on all operations on a battery. It’s big, it’s heavy, and continues the tradition of being a polarizing camera in my hands. Thanks to Donna Bitaxi for loaning it out for a review. 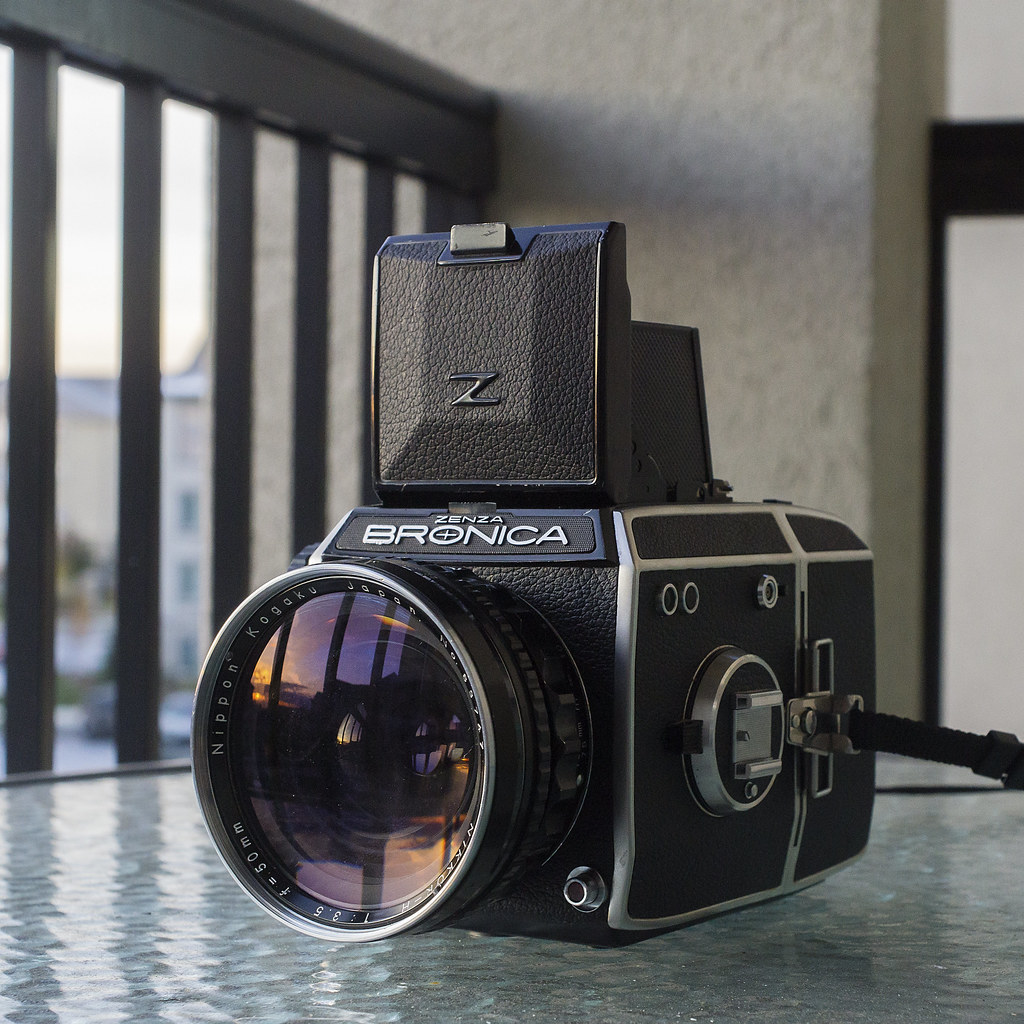 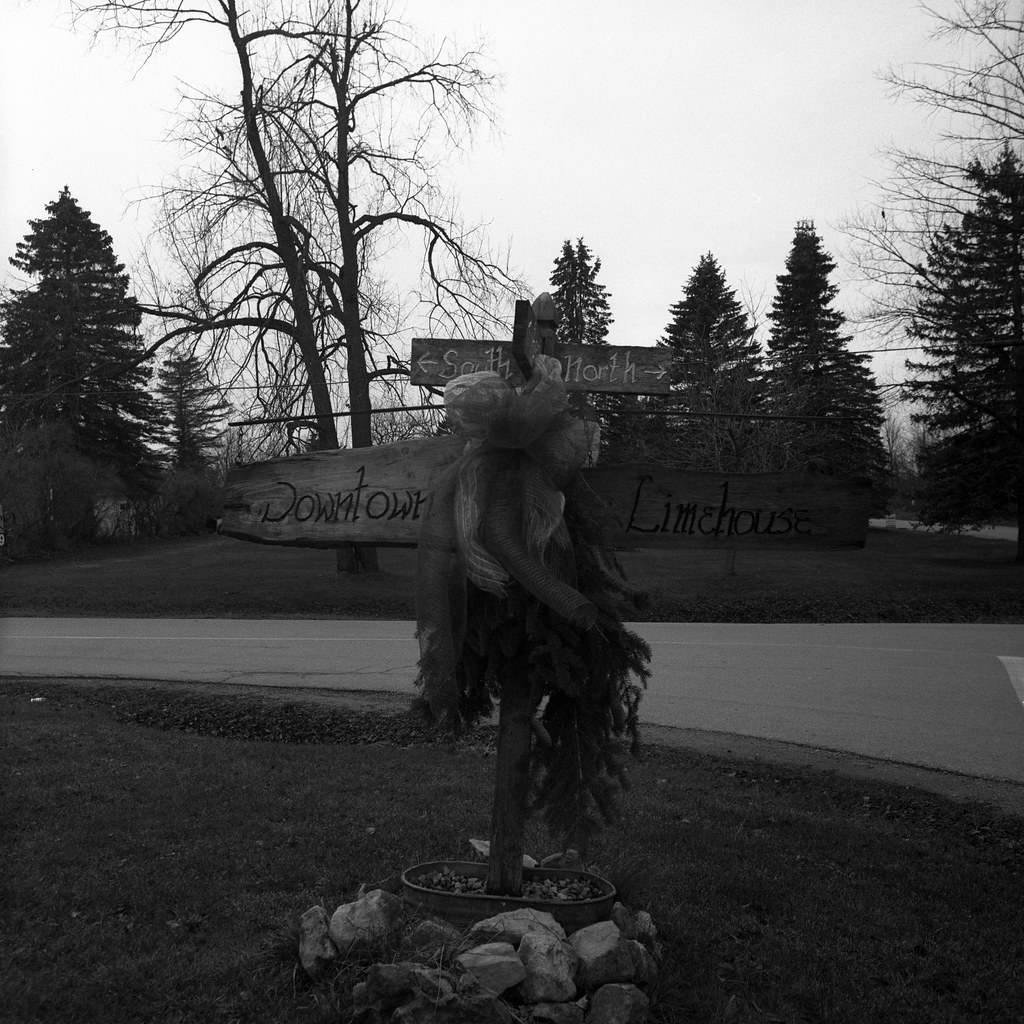 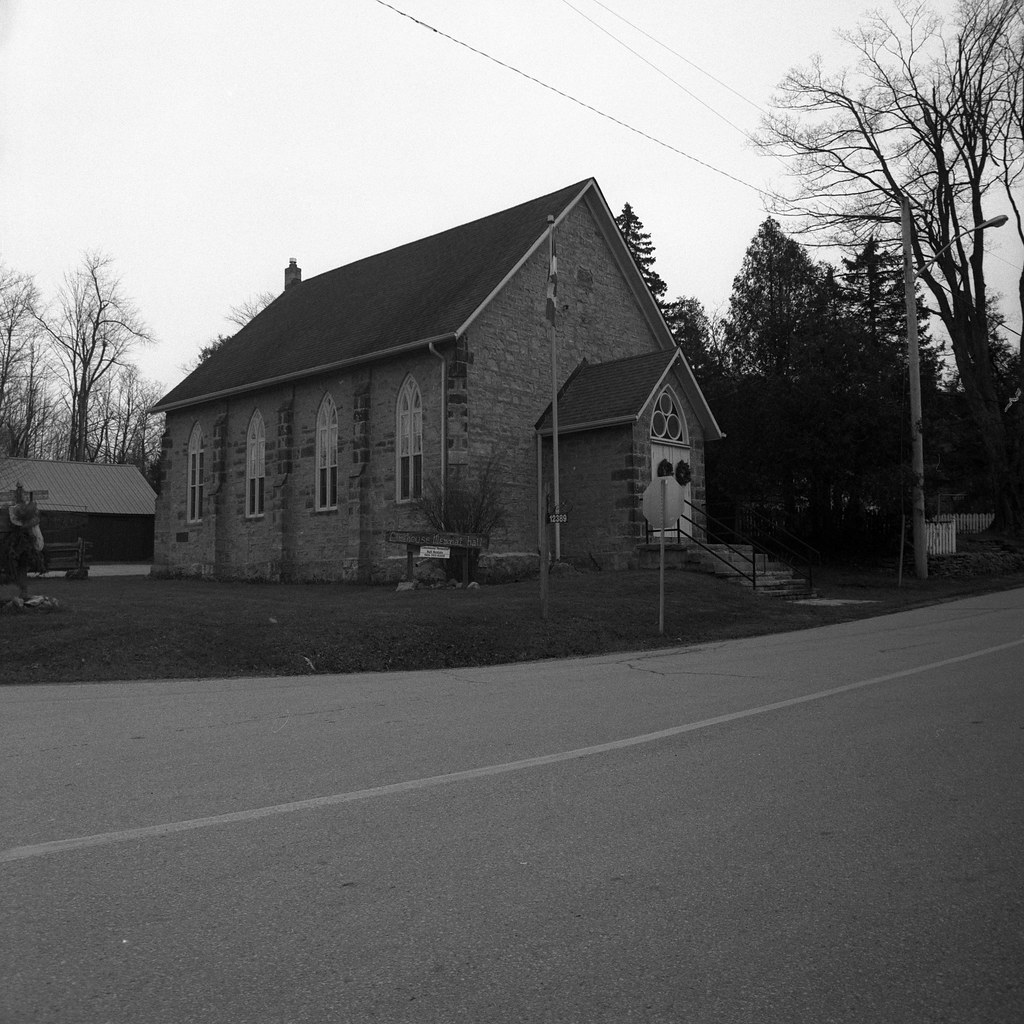 The Good
Those who like Bronica cameras love ’em, those who dislike them, shy away pretty hard. But the Bronica EC does have some good talking points. The first is a feature that isn’t even made by Bronica, but rather it’s the optics. If you’ve seen the photos on Flickr or glanced at the technical details, the optics are still made by Nikon. This is before the Zenza/Nikon split in the 1980s. And what a lovely piece of glass, now I only tested out the massive 50mm lens, and I can say I am impressed but not surprised. If you have a set of AI-S lenses for your 35mm cameras, then you won’t be disappointed by the Nikkor lenses that come in the Bronica S-Mount. But what’s good glass without a good viewfinder? And I have to say, the waist level finder on the EC is certainly one of the better ones I’ve worked with, I would even rate it higher than that on my Hasselblad 500c, even with a f/3.5 lens on the front. Combine that with a magnifier loupe that has almost 100% coverage and big enough to shade any stray light. When it comes to camera operation there is a certain satisfaction with the camera, the WLF opens and closes with only one hand, the shutter speed dial is big, and the camera is far lighter than you’d expect. The film advance is smooth, and the shutter makes a satisfying noise. And if you’re familiar with how to load and unload film from a Mamiya m645, you can rock the Bronica EC. 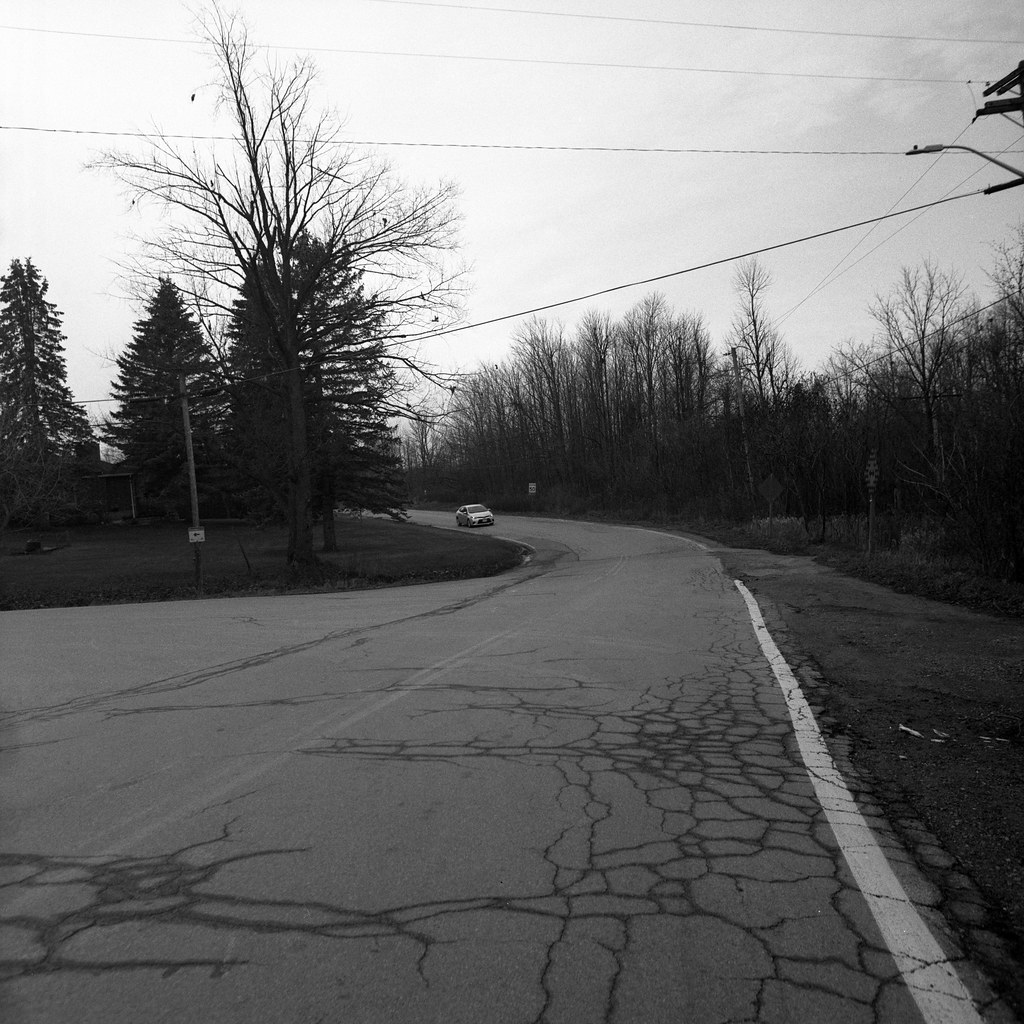 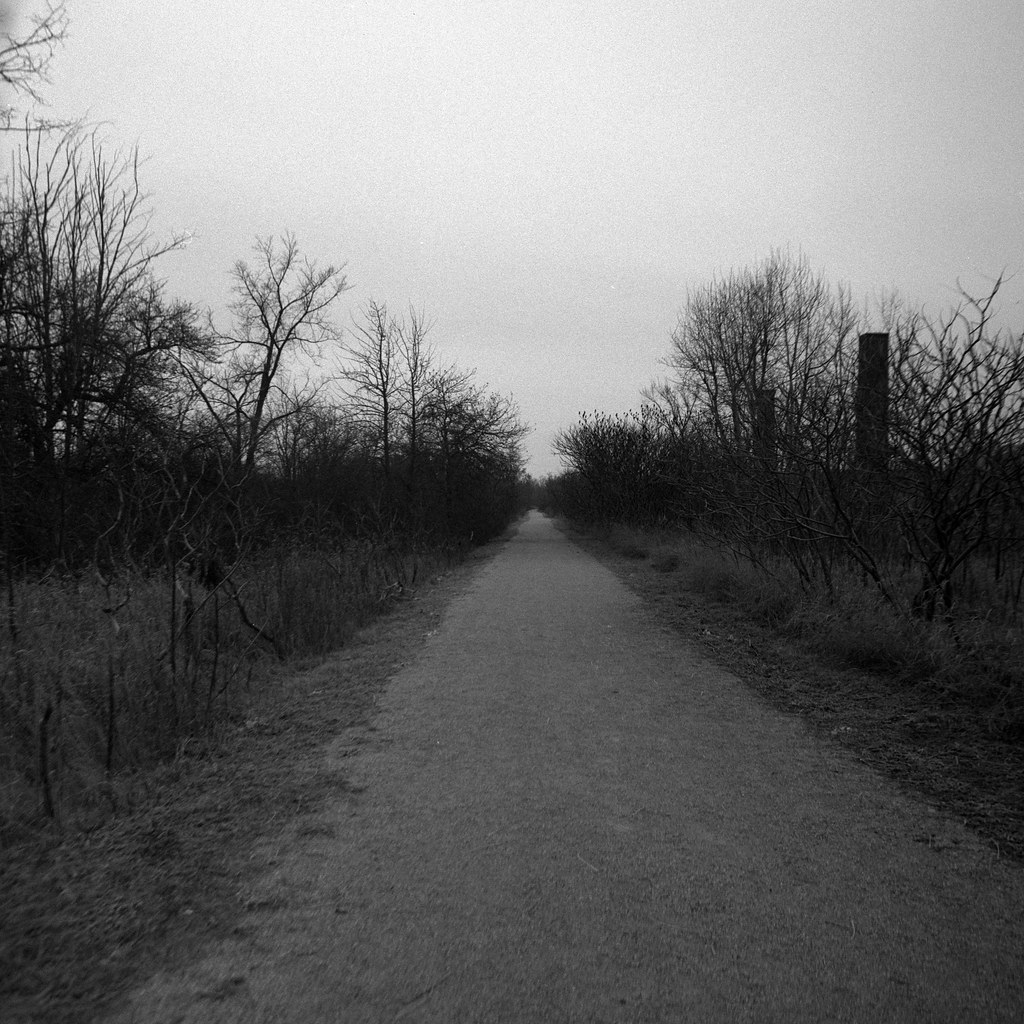 The Bad
You’re probably wondering at this point, why I can’t recommend this camera after speaking on several awesome points of the camera. Well, like all Bronica’s it’s the little things that get me. The first problem is age, I will always knock cameras from the 1980s that have electronics, but this is a camera from 1975, so it’s just that much older. And the older some electronics get, there’s more a chance of them failing. And many repair shops that still work on film cameras will avoid Bronica cameras like the plague. And yes, while I was out shooting, the camera conked out for a bit before coming back to life. The second big issues I have with the camera is the film magazine. I could not figure out how to take it off the camera body, and if you’re in a situation where you need to hot-swap, well there’s a chance you need more than two hands to achieve the goal, like many other actions that relate to the loaded film. I can understand the extra level of safety, but I can pop the magazine of my 500c on and off with one hand. The other issues I have are more along the lines of head-scratchers when it comes to the design of the camera. The first is the presence of a cold shoe, on the side of the camera. I cannot for the life of me figure out why it’s there. Personally, I wouldn’t mount a usual off-camera flash on it, with it sticking off the side it would make the camera rather unwieldy. The only thing that could work would be a slim radio transmitter. And speaking of flash, I can’t see why they would put a focal plane shutter, in the era when many such cameras operated on leaf shutters allowing for many different shutter sync speeds, rather than just one, in the EC’s case 1/60″. And finally, the battery compartment placement on the bottom of the camera, meaning you’d have to dismount any tripod foot to replace the battery. 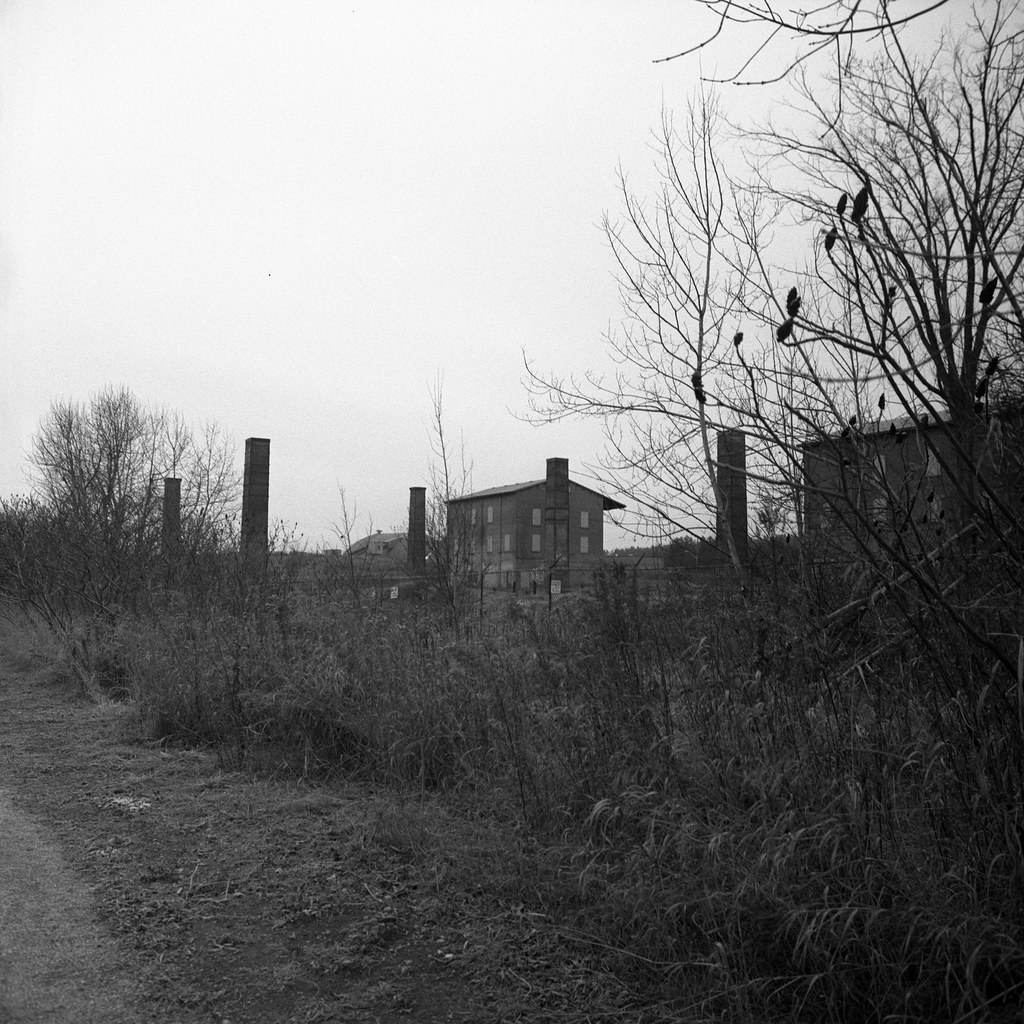 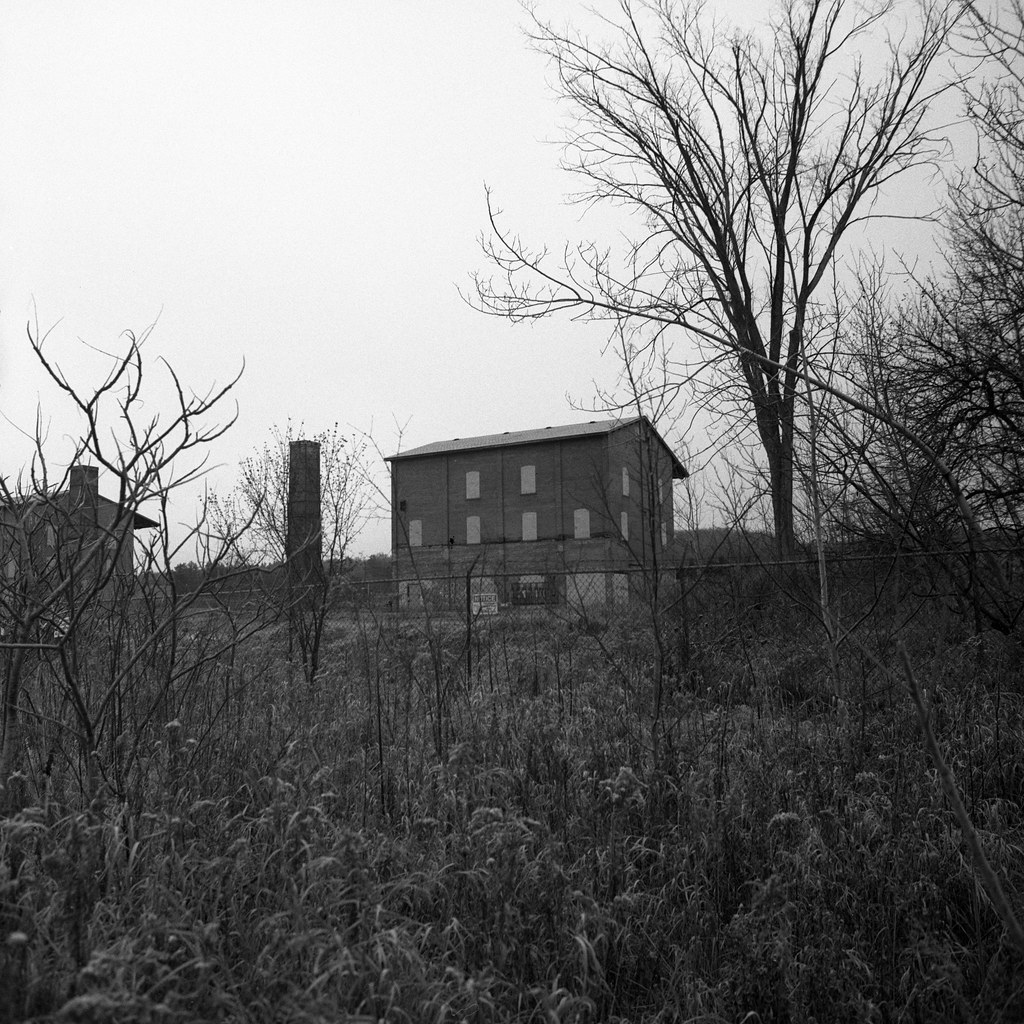 The Lowdown
The Bronica EC isn’t a bad camera; I mean that. But I still cannot, in good conscience, recommend it. While there’s a chance, you’ll get one in prime condition, and it will serve you well. But there’s still that chance it’ll fail and an inopportune time, and you won’t have a repair shop that can fix it. While I wouldn’t put this camera against a Hasselblad, it does provide a cheaper alternative to it, but again I have not seen many on the used market. And now you see my paradox with Bronica, I want to like them, tell people, yes this is a good camera, but there’s just enough wrong to make me go no, save the money and find a good deal on a Hasselblad.