Polaroid, the name itself implies instant photography, and in this case, you would be 100% correct, the Polaroid One is probably the best Type-600 camera I have used. It’s also the most modern being the last one built before the company went bankrupt in the early 21st-century, and while Polaroid Originals does produce brand new modern instant cameras in the form of the stunning OneStep2 and the I-1. But if you have a desire for a classic Polaroid then look no further than the Polaroid One. 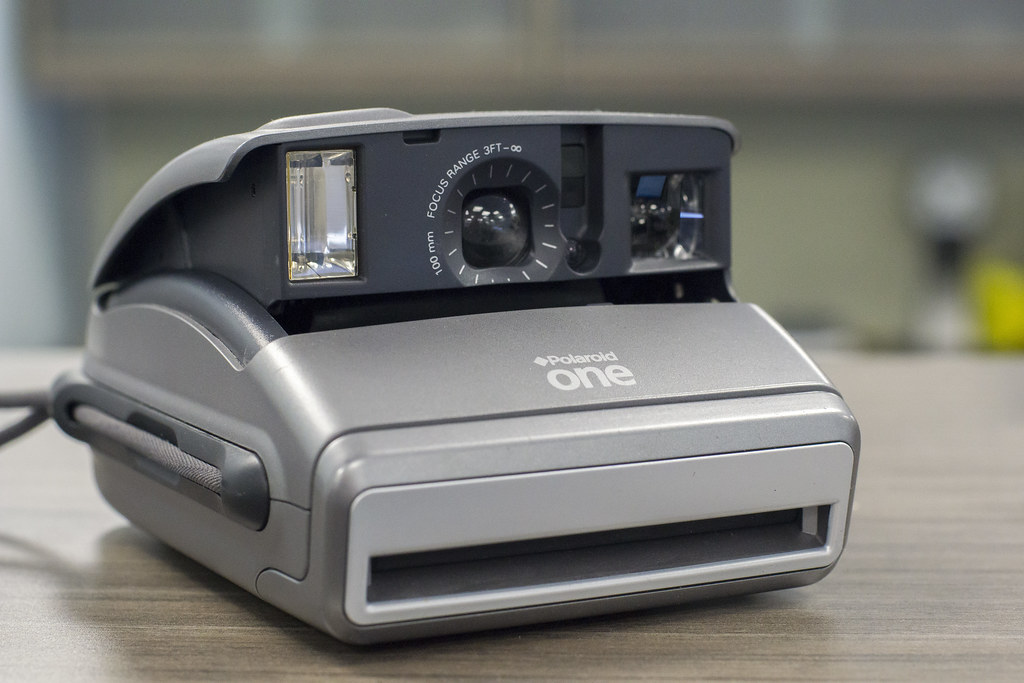 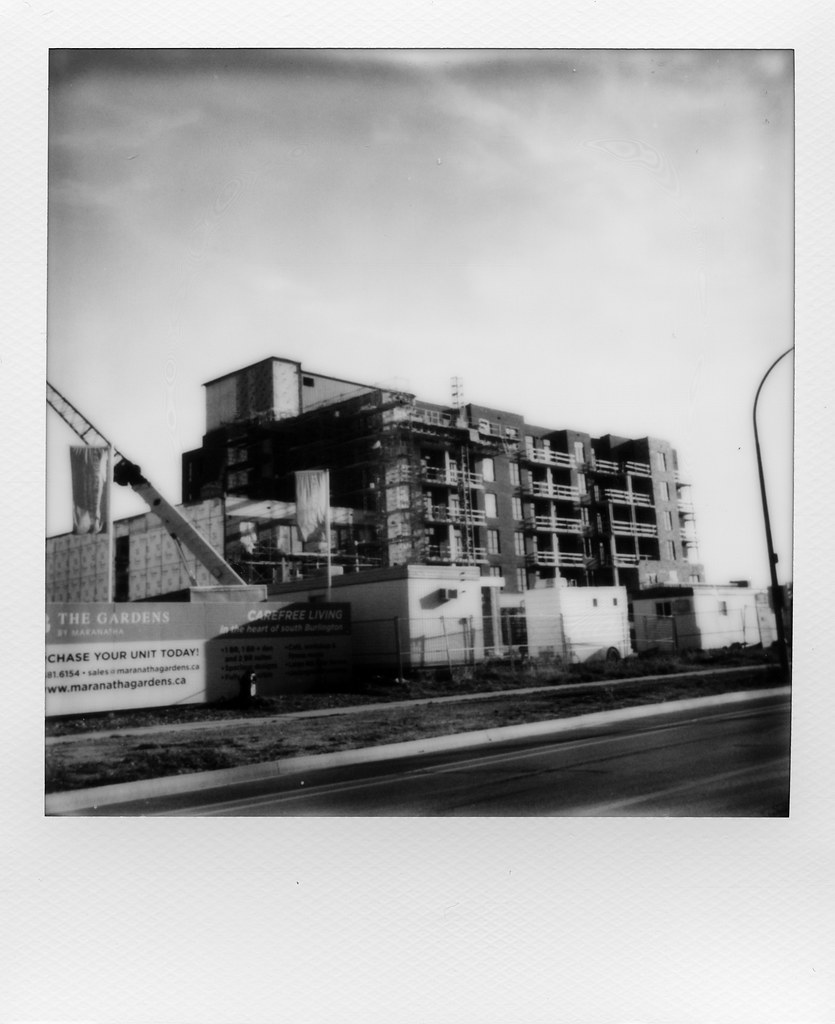 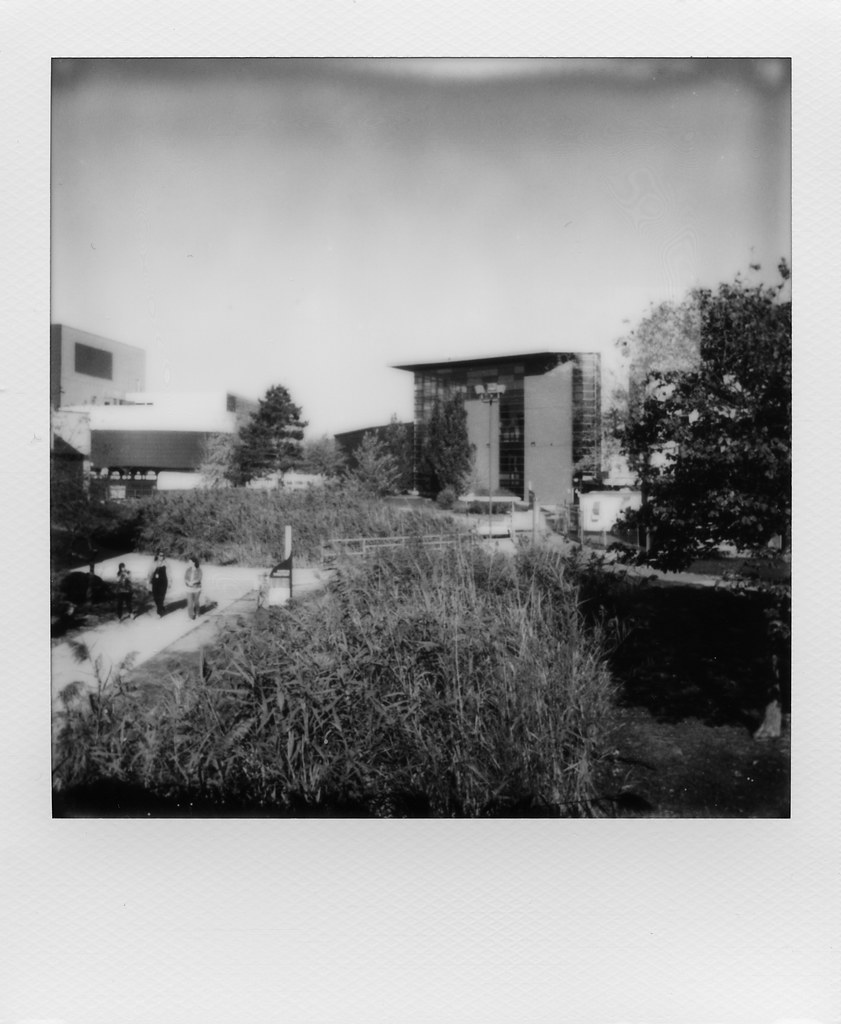 The Good
The primary and only reason the Polaroid One is top of the game for classic Polaroid cameras and by extension the Image/Spectra system is that they are the newest out there. You don’t find many people out there, outside of Polaroid Originals, who service the cameras and most of the cameras are starting to get old. This instantly shoots this 2001 beauty to the top of the list for cameras to last. Secondly, the One uses the same optics as the Polaroid Spectra, so we’re talking a glass lens, not the plastic that they were using up until the 1990s. But you still have the classic Polaroid look with the soft edges and blown out highlights. Not to mention a plethora of other functions, such as a self-timer and ability to turn off the built-in flash, but that isn’t advisable unless you’re under bright light. And finally, the camera itself just looks awesome, with a more streamlined look of the Spectra, and the pop-up style it does look unique to the type-600 cameras as gone is the classic clamshell look from the 80s and 90s. Plus it makes it a lot easier to handle than the older ones. 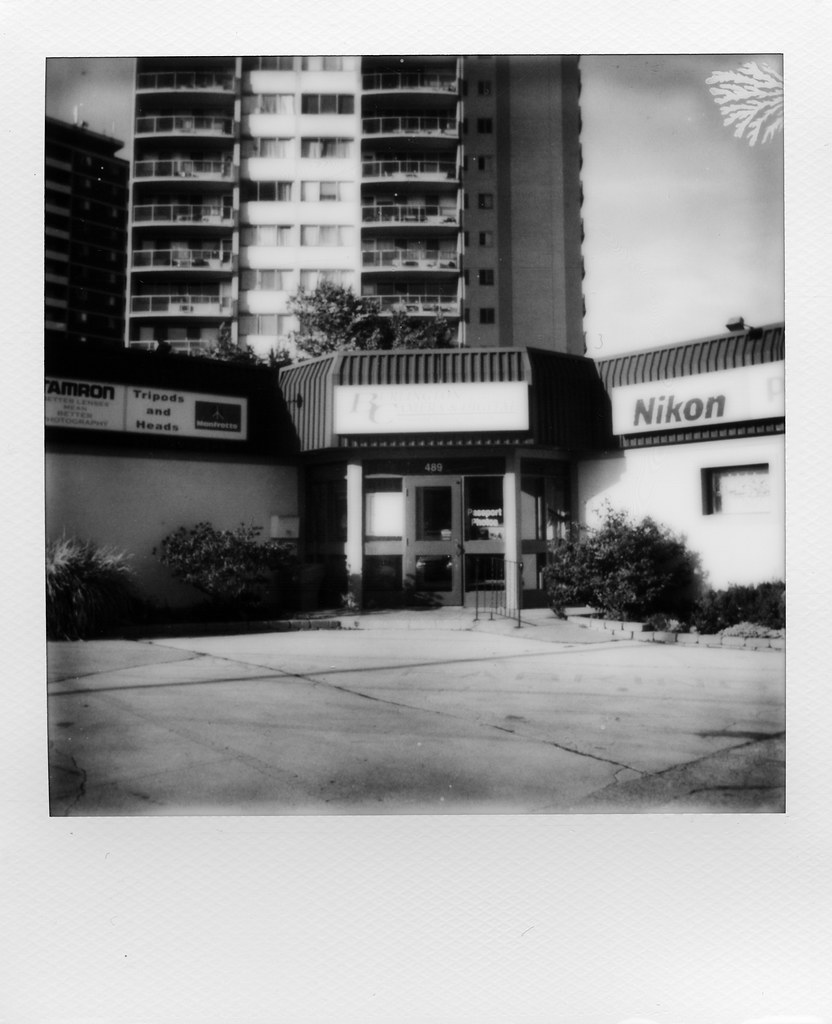 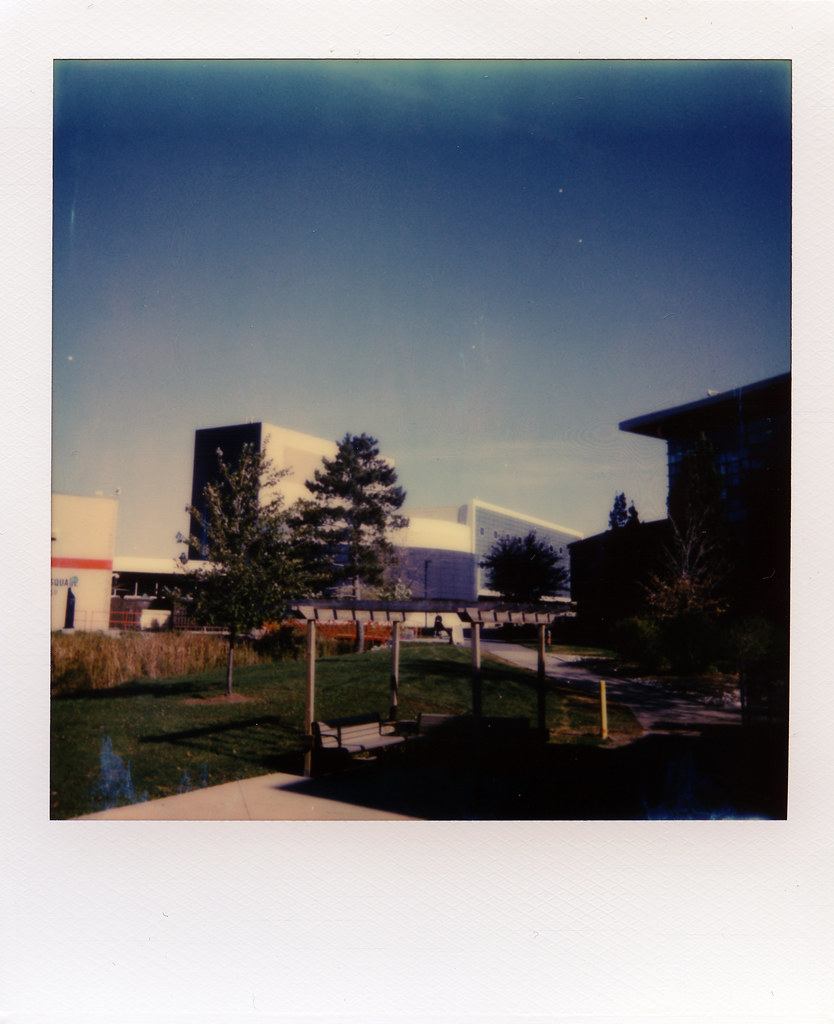 The Bad
While one of the better choices of all the classic Polaroid cameras out there, this is still a Polaroid and when it does die it’s dead. Plus these cameras were not produced for long, so they are rare on the used market. In fact, I never even knew they existed until I got the one I own from my good friend Marcia. And there is, of course, the quality issue as well, the camera itself won’t produced the best quality image, but it certainly is fun! But one of the biggest downsides to these cameras is the cost actually to use them. While the cost of the film has gone down and the quality improved from the very early days of the Impossible Project. These are not cameras that you can just shoot on a regular basis, or your wallet will not be happy with you. 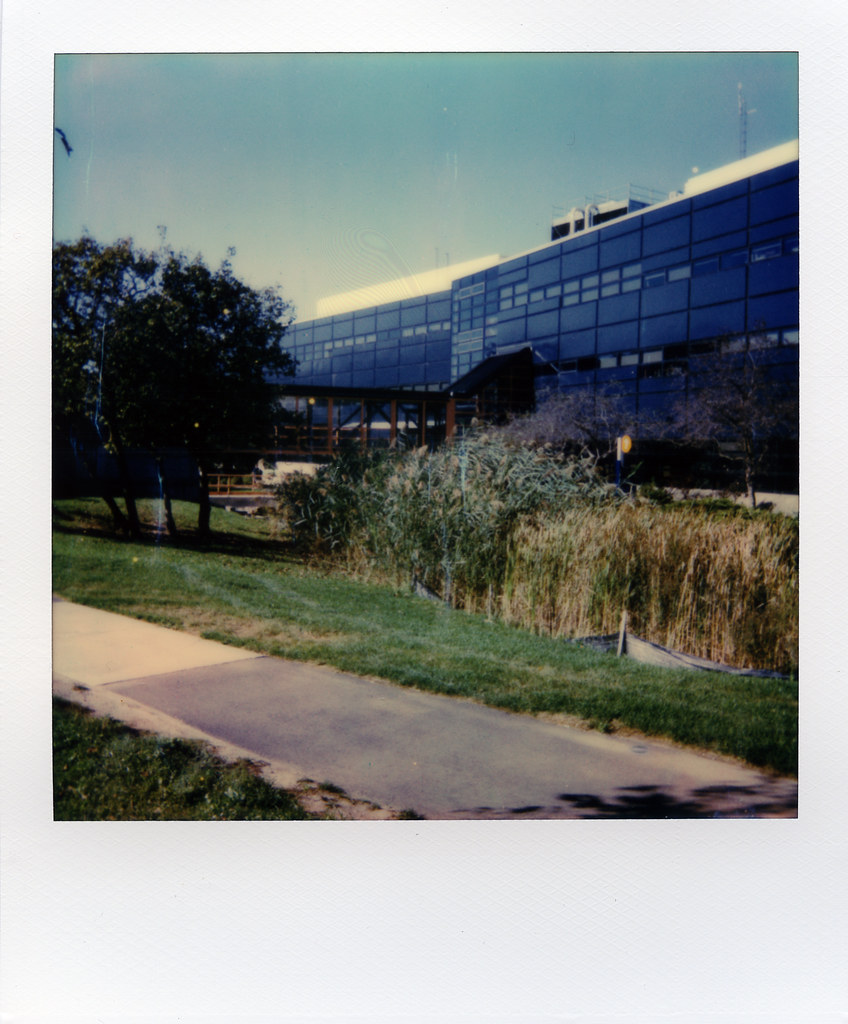 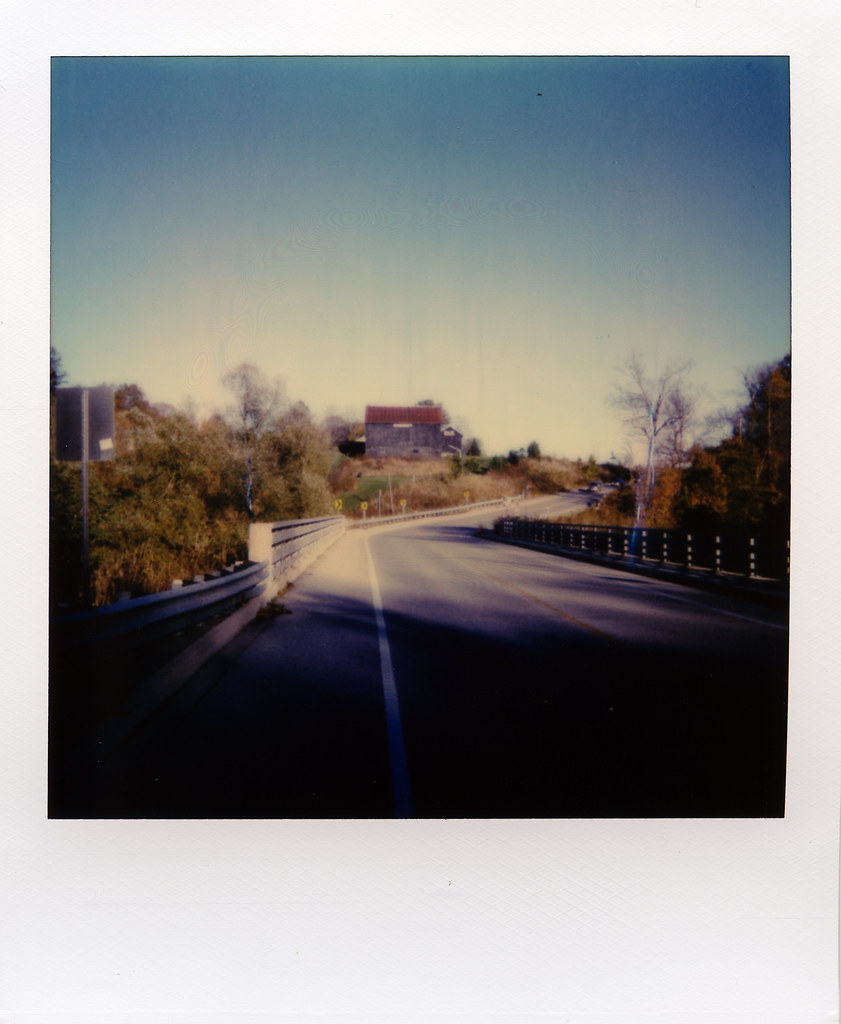 The Lowdown
While the camera is not the iconic rainbow oneStep or folding SX-70, it is your best bet for actually going out and shooting classic Polaroid gear. You might even be able to find new-old-stock or new-in-box with this camera. And with the improvements from the fine folks at Polaroid Originals, I do intend to keep working with the format, if only for special occasions such as Polaroid Week or Family events for something different that you cannot duplicate easily with a digital camera.