I don’t mean to knock a camera right off the bat, but honestly, Pentax could have done far better than the Pentax MG. Built as part of the compact M series of Pentax SLRs following the release of the Olympus OM-1. Designed as an entry level camera and it shows, bare-bones, simple, and so small it hurts. But you have to take the good with the bad in these reviews, and it’s been a while since I found a camera that I immediately disliked the moment I picked it up. Thanks to James Lee for loaning out the MG for review. 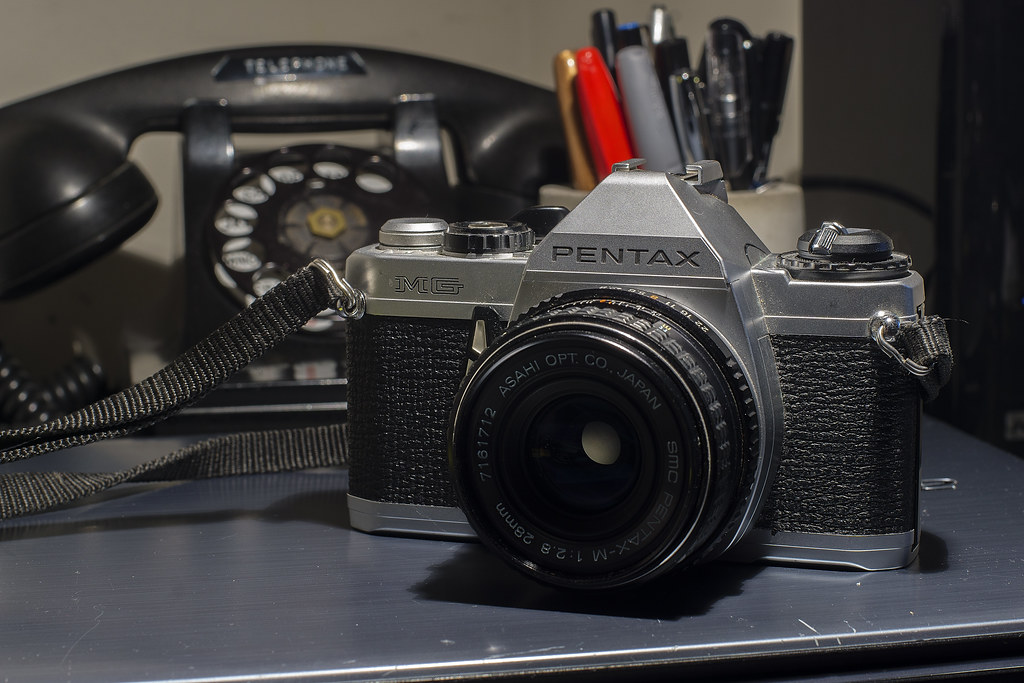 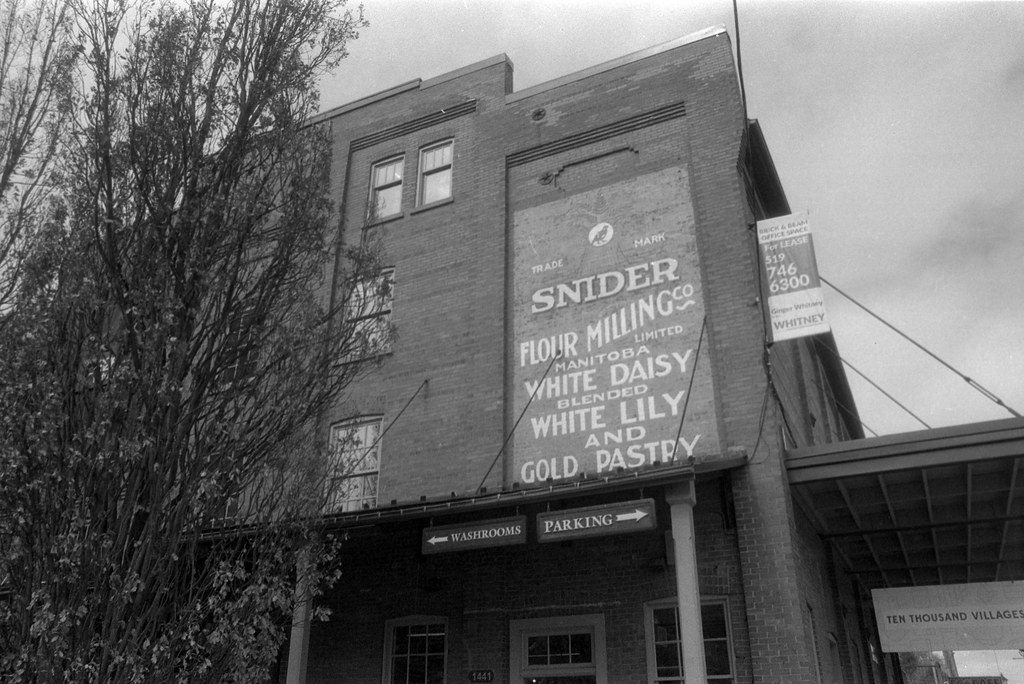 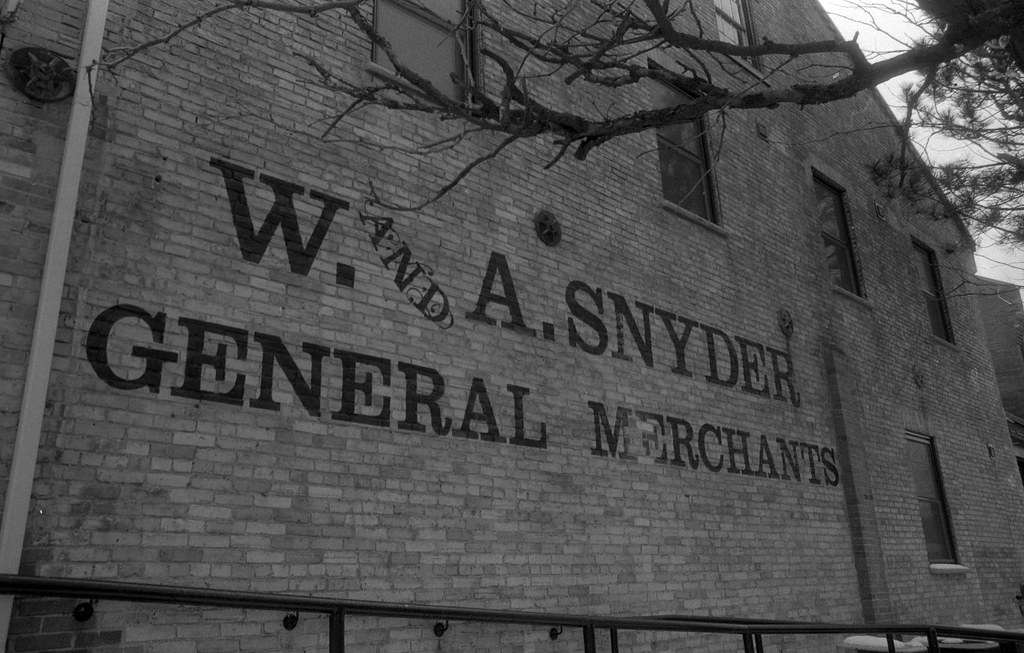 The Good
Probably the best part about the camera is the fact it has a K-Mount, you have at least access to a set of fantastic lenses that you can easily mount, and you may even get a solid Pentax-M lens attached when you get the camera. Operations are simple, a pull out to turn on with the advance lever and that has a great short throw. You have your shutter speeds displayed along the edge of your viewfinder which is far better than the MV which was the original entry-level camera of the M-Series. But in this case, as soon as I took the camera out the battery died, thankfully the manual override speed of 1/100″ I could at least using the Sunny-16 technic to keep going. And the camera has next to no weight so it can be carried in any bag or even a large pocket if you must especially if you have the 28mm Pentax-M lens. 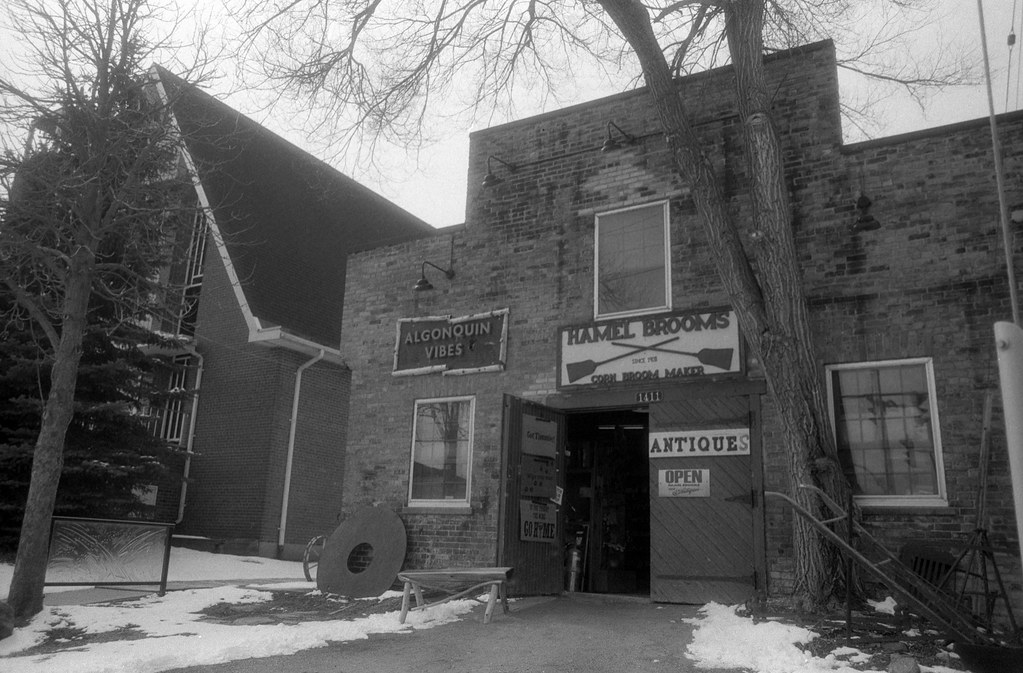 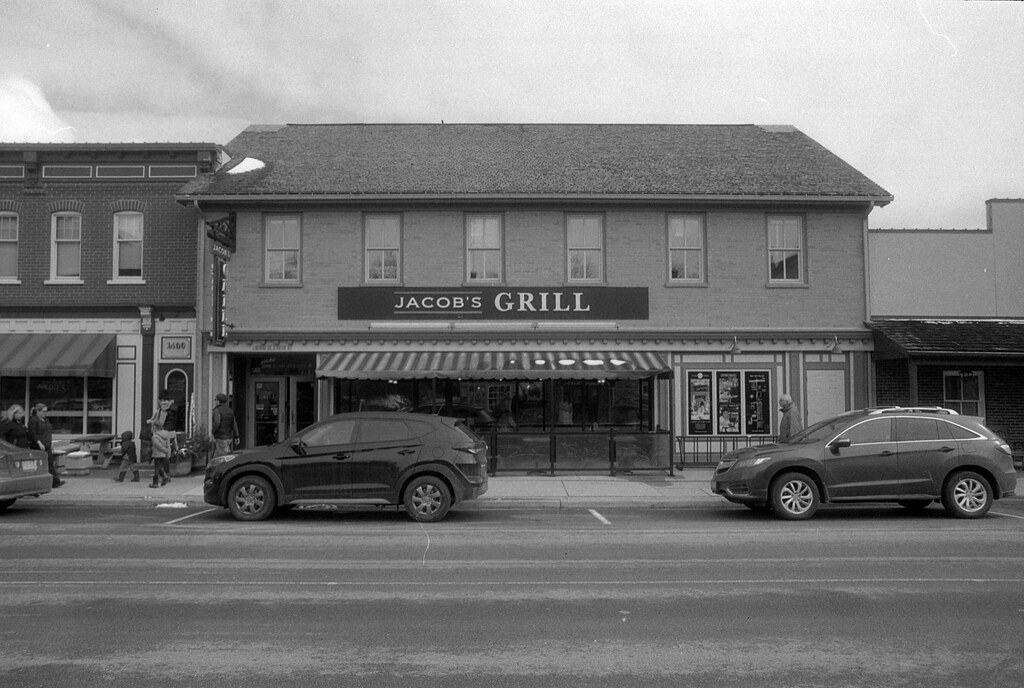 The Bad
As I mentioned in the introduction, the camera is so small it hurts. I can barely wrap my hands around it comfortably. Which is, what the designers were going for, but honestly even though it’s light I couldn’t imagine using it for a whole day and actually enjoying it. Despite being easy to use, the camera itself feels cramped. I’ve had the chance to use both the ME and ME Super, and while they are designed to be semi-automatic cameras, they at least have a little more space around the controls. And finally the viewfinder is fairly dim, even with an f/2 or f/2.8 lens and the LED readout for the shutter speeds works great in daylight but in low light situations can be hard to read. 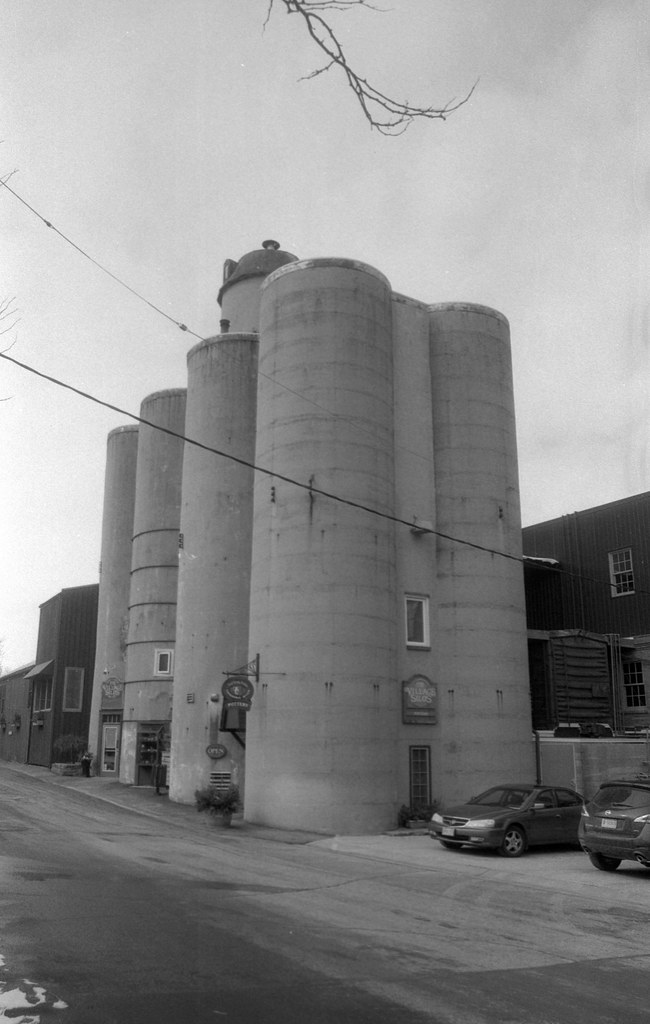 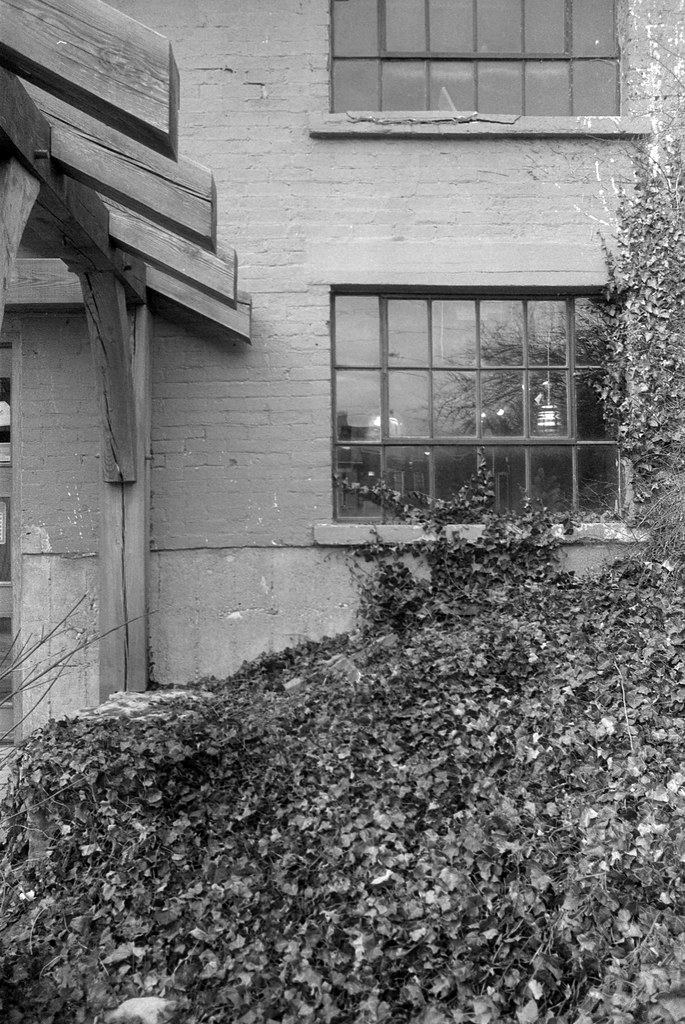 The Lowdown
The small form-factor Pentax cameras are excellent choices, they provide a less-expensive option and if you already have a set of K-Mount lenses, you can easily move between the larger models like the K-Series and the M-Series with ease. But you want to avoid the entry-level options. If you are considering a purchase the ME Super or MX will be a better choice than the MV, MV1 and especially the MG.