When it comes to exciting cameras, there are plenty out there that I have never heard of before starting to review them. And I’ve come across some that are awesome and others that it came as no surprise why I had never come across them before. The Wirgin name is one that isn’t well known in North America; yet have produced a wide range of cameras that sold in the German Market. I first heard the name on an episode of the Film Photography Project where Leslie reviewed the older Edinex. So when I had a chance to try out the Edixa II, I figured it would be a decent camera. Well, I think I was wrong on that one. At least it has a rangefinder. Thanks to Mike Bitaxi for the camera! 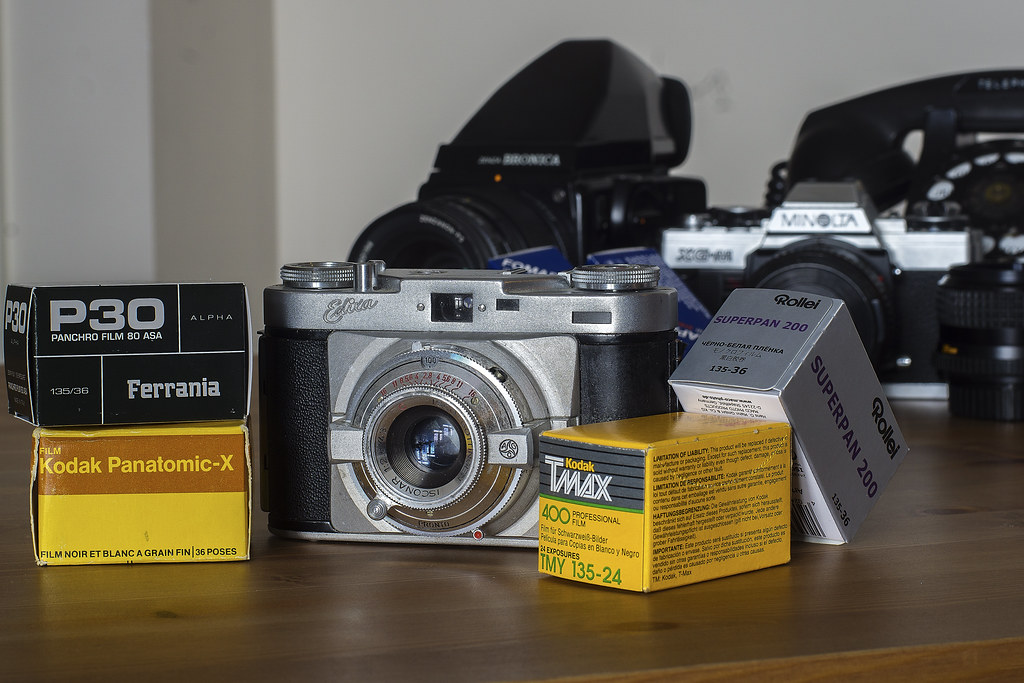 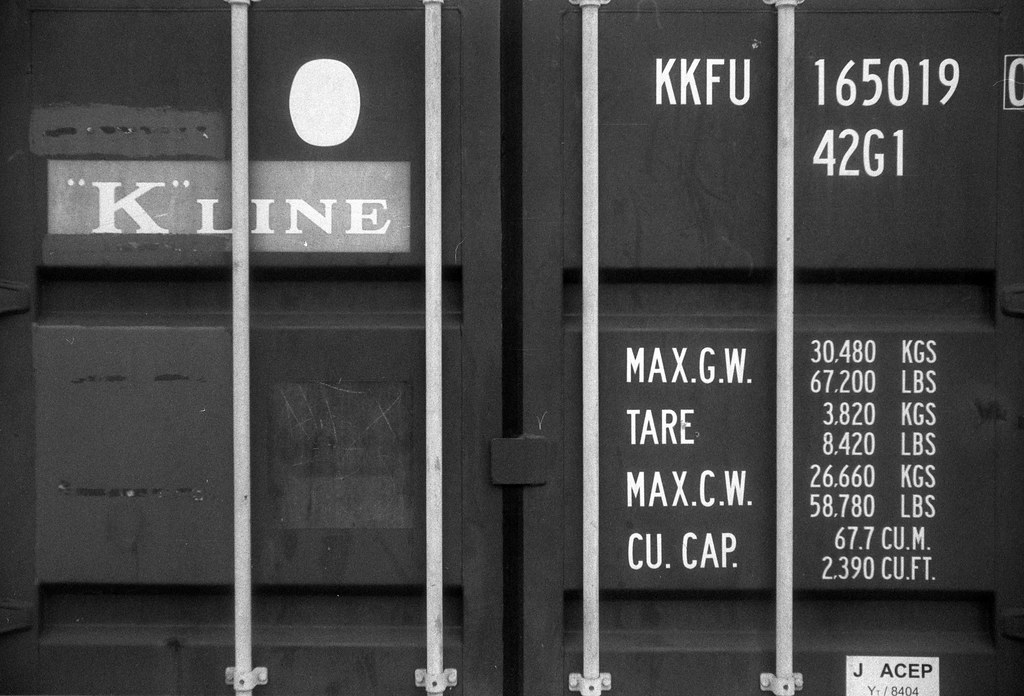 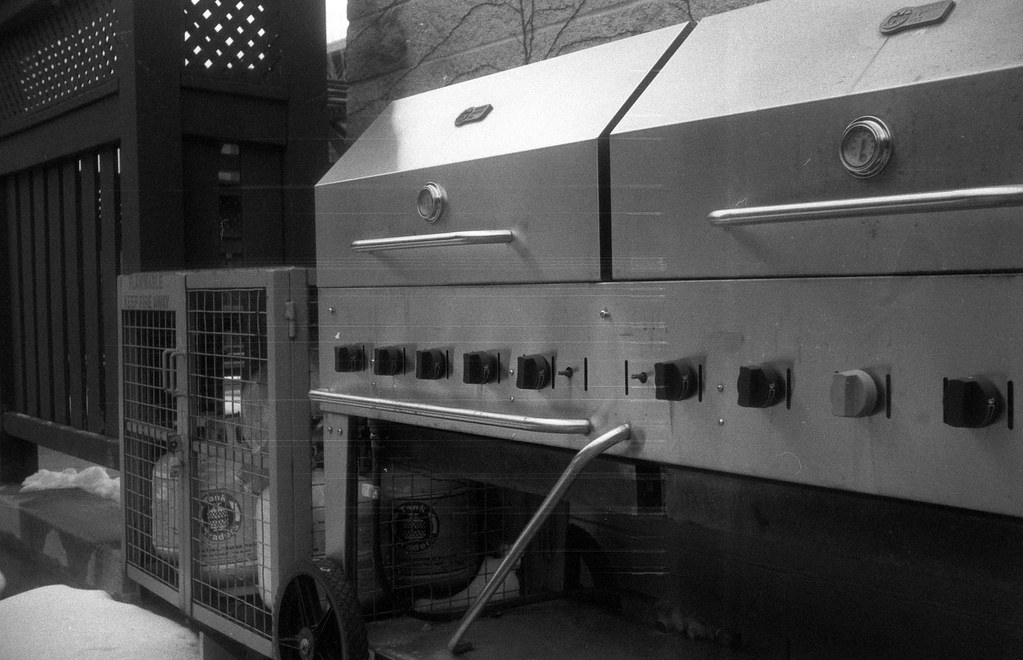 The Good
For a camera the size and construction of the Edixa II you’d think I’d be lugging around a bit of a paperweight, but surprisingly it carries rather well and doesn’t add too much to one’s pocket. And unlike the original model, the Edixa II has a rangefinder which does ensure quality in focus images. The viewfinder is bright and well in line with the lens, so no parallax error creeps into your image composition. The lens is a happy medium and is decently fast for the age, a f/2.8 lens you do pretty much everything. And the lack of a meter isn’t too bad as you can shoot sunny-16. Sadly the camera I have you’re stuck on single shutter speed, 1/100th which isn’t the end of the world but might be something I can look into fixing on my own. If there was one thing that surprised me about the cameras were the optics, for a lens brand and style I had never heard of before I found the images sharp, while having a pleasant organic softness to them, especially at wider f-stops. 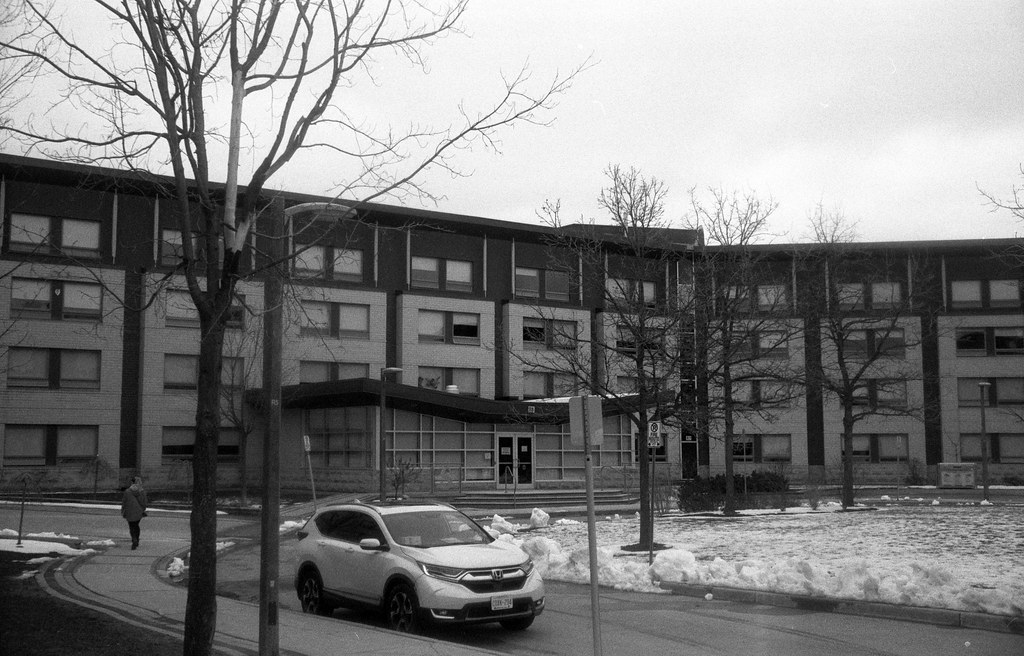 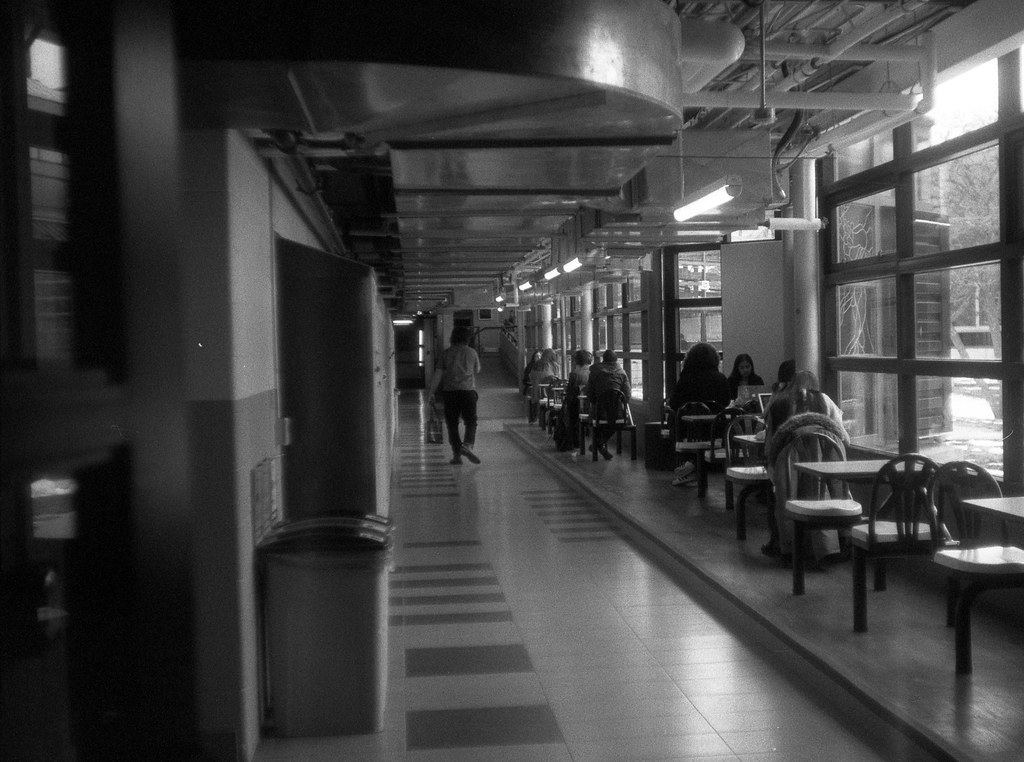 The Bad
It’s been some time since I’ve reviewed a camera that I could yell about for a bit and the Edixa II is one of them. There are several things on this camera that made me scratch my head going “what were they thinking” let’s start first with the focusing, rather than use a typical barrel. It’s a small lever at the bottom of the lens that you turn to focus, sadly the focusing lever feels a lot like, and is near the self-timer. There were a couple of times where I would go to focus and start the self-timer instead. The rangefinder, while nice to have, the way its setup is something I’ve never seen before. First, there are two windows, one for the viewfinder, the other for the rangefinder, which is tiny. An in the rangefinder window there are two other windows, in a T shape. You have the line up the images, which would not be too much of an issue if there wasn’t a black piece, rather thick for space, which made it rather difficult actually to locate a spot to make your focus. And finally we have the film advance, it’s a 1.5 stroke, I mean pick one, either go for a full double stroke like some Leica models, or do a proper one stroke, but the whole one and a half business is nonsense. And the size of the advance lever and construction left my thumb smarting a few times. 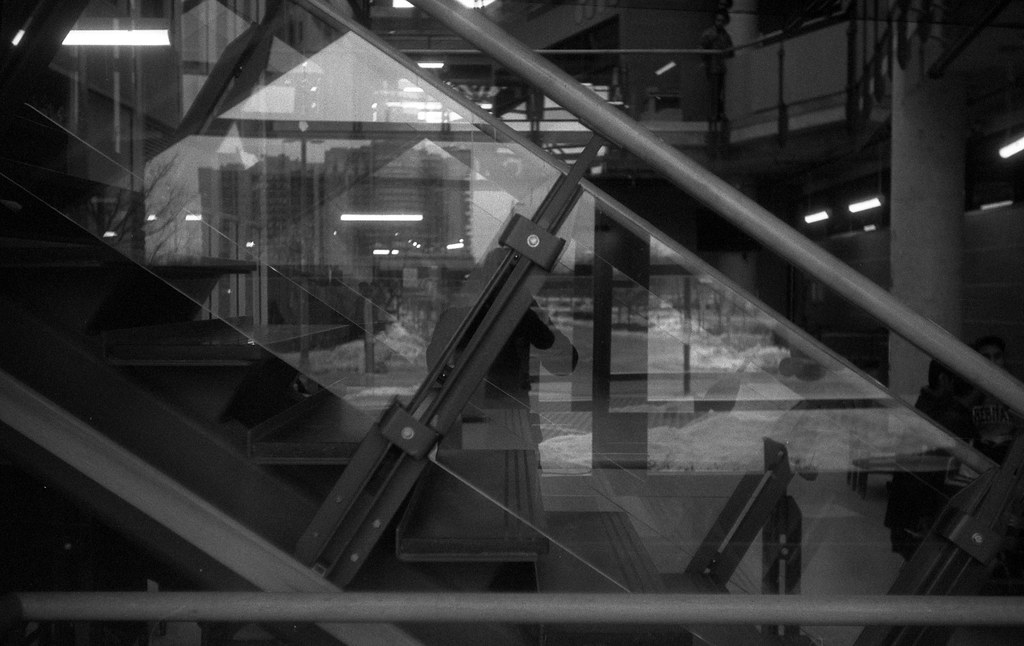 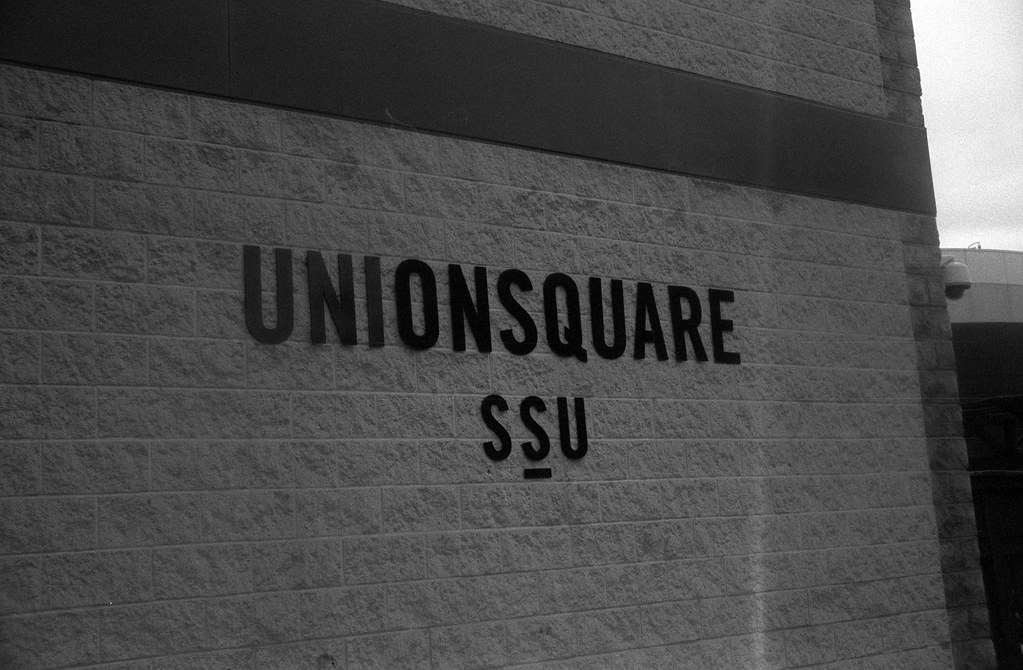 The Lowdown
Thankfully this camera can sit as a shelf queen, it does look pleasing enough, and I can, as I mention see if I can run a CLA on it and maybe get it cleaned up a bit. And if I end up breaking everything and turning it into a pile of parts I don’t think I’ll be too let down. Another odd thing I noted on the camera was the negative frames; they were not sharp and well defined again a more organic feel to each frame. So unless you’re a big fan of West German cameras from the mid-century, then I would say pass on the Edixa II.