Fomapan 400, the big mystery, at least to me. I’ve never once shot this film, mostly because I had heard some terrible things about it. Now I am set in my ways when it comes to the faster films, sticking to the ones I know and enjoy. Tri-X, HP5+, and JCH StreetPan. Yet, through shooting and developing the film and seeing the work Bill Smith has been doing with the stock in 35mm I am plesently surprised. There’s a certain classic look and feel well before the days when films were touted as “Finest Grain” or “Sharpest 400-Speed Film” the days where you wanted fine grain you shot Panatomic-X and if you wanted speed you shot Tri-X. Grain is good. 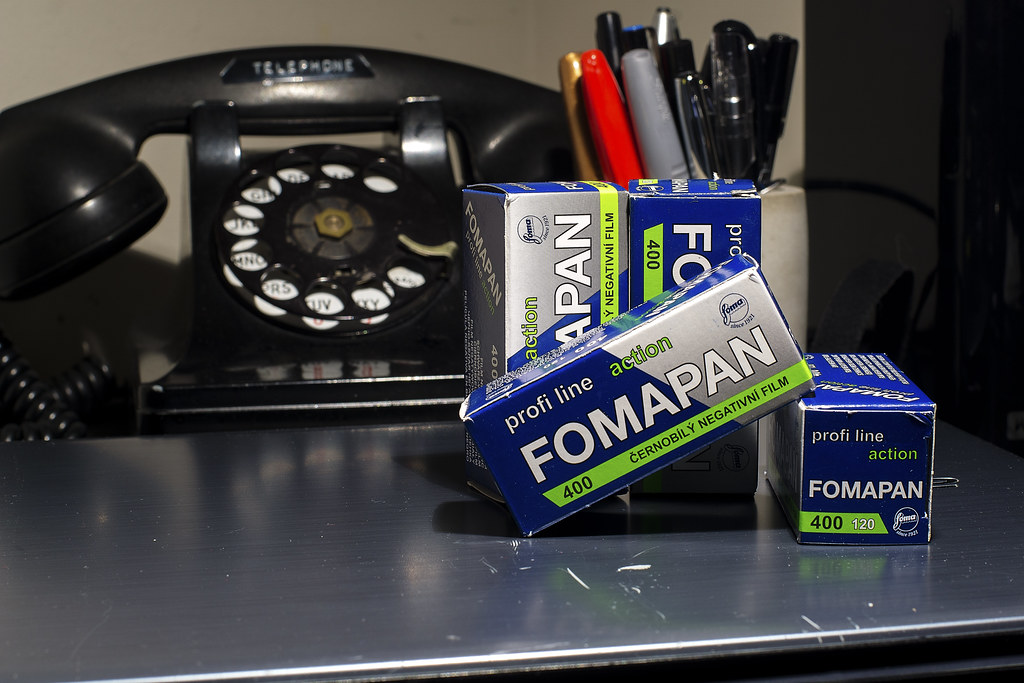 Roll 01 – Kodak D-23
Surprisingly this was exactly how I was expecting to see my Fomapan 400 images, contrasty, grainy, sharp, but not overly so. A very classic look, like the Kodak films of the middle of the 20th century. Films that don’t claim to be super sharp and fine-grained, but produce amazing images! It’s almost as if these were shot in the 1960s or 1970s. Yet the grain is not that bad to be honest. Sure you see it in the skies, but honestly, you still have a sharp clear image with some decent tonal range to work with. So maybe, Fomapan 400 isn’t as bad as people think. Roll 02 – Rodinal
So I guess this is where Fomapan 400 get’s it’s ill reputation. Usually, I don’t mind even the faster films souped in Rodinal, Pancro 400, Tri-X, StreetPan. But with Fomapan 400, even giving it every possible chance, pulling it one stop, using a dilute developer. It’s doesn’t look bad, it’s just it could look better. While you have the tone, contrast, and sharpness in the images the grain gets all muddied up! It reminds me of what Fomapan 200 looked like in Xtol. Well I mean, I had a feeling it could happen, while not a bad developer, it wouldn’t be my first choice with Foma 400. Roll 03 – Kodak HC-110
Out of all the developers, I didn’t expect the worst to come out of HC-110, I actually expected it out of Rodinal. Yet here we are, a solid performer yes and there is actually less grain on these images that I was originally expecting for shooting it at full box speed. Am I disappointed, not really, actually I feel fairly vindicated that I could get some heavy grained images out of the film. But just because they’re grainy, doesn’t make them bad. I actually like the shots, the tones and contrast are rich and the images clean and Fomapan 400 doesn’t claim to be a fine-grained film. There’s almost a classic pushed look to these, which in the right situation would work wonderfully! 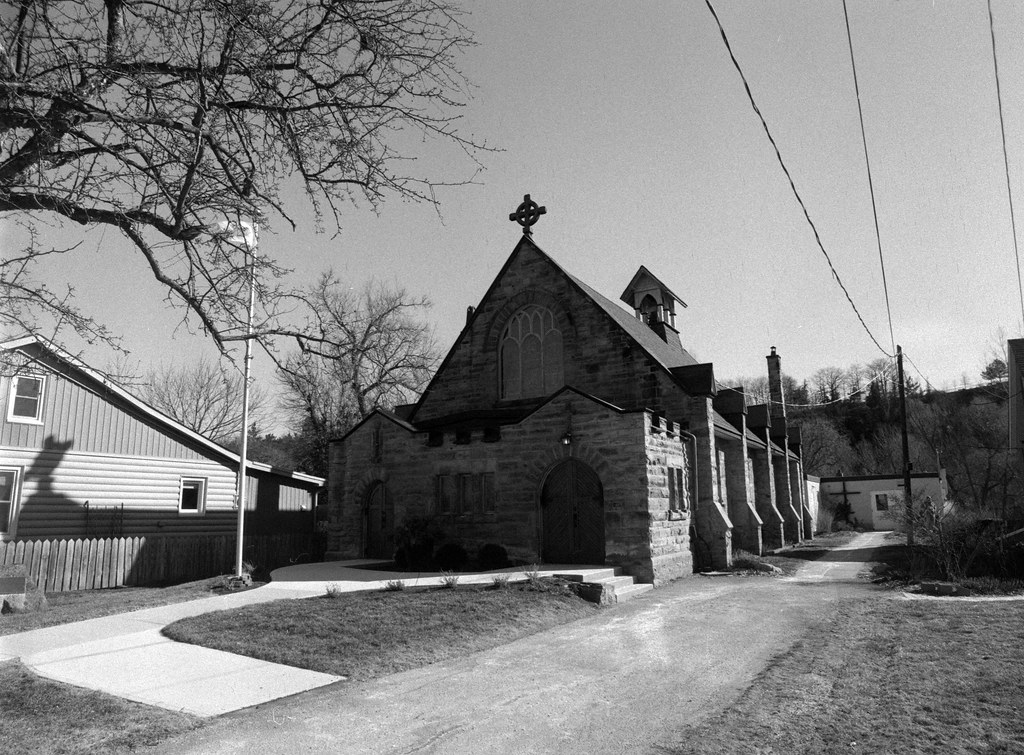 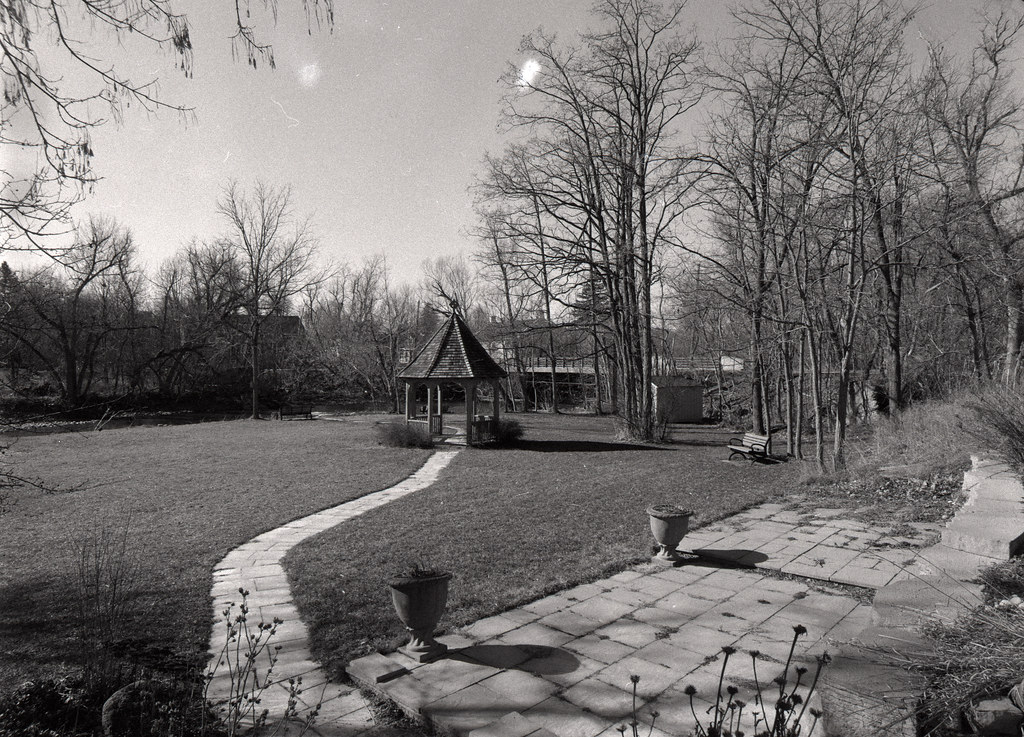 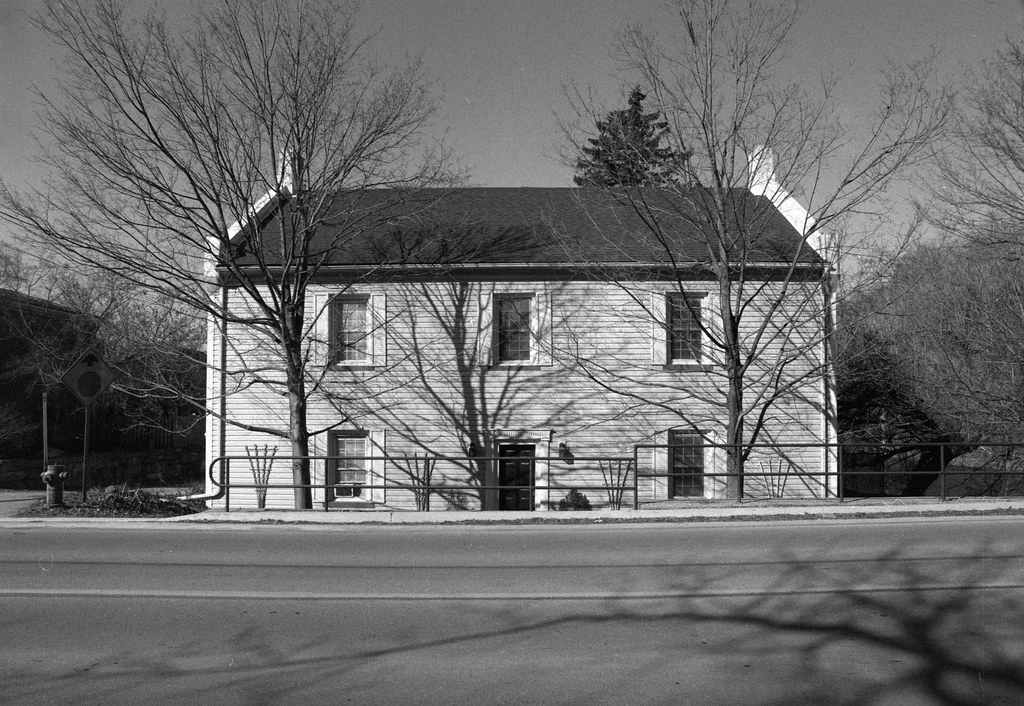 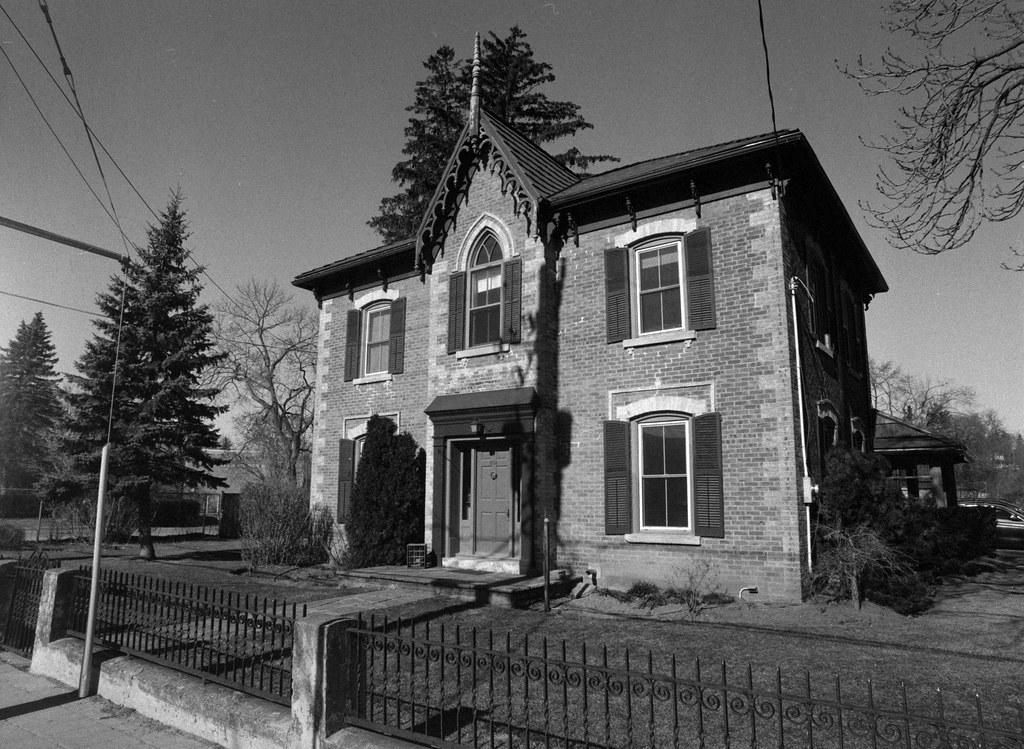 Roll 04 – Kodak Tmax Developer
Now, this is a pleasant surprise. Maybe it’s the compensating nature of the developer, or maybe the film isn’t that bad at box speed. But no matter what it is, TMax Developer and Fomapan 400 is a wonderful combination. Is there grain, sure, but no more or less than from Bergger Pancro 400. Not to mention, you have a pretty sharp image, amazing tonal range. And nothing of what I would have expected from Fomapan 400. 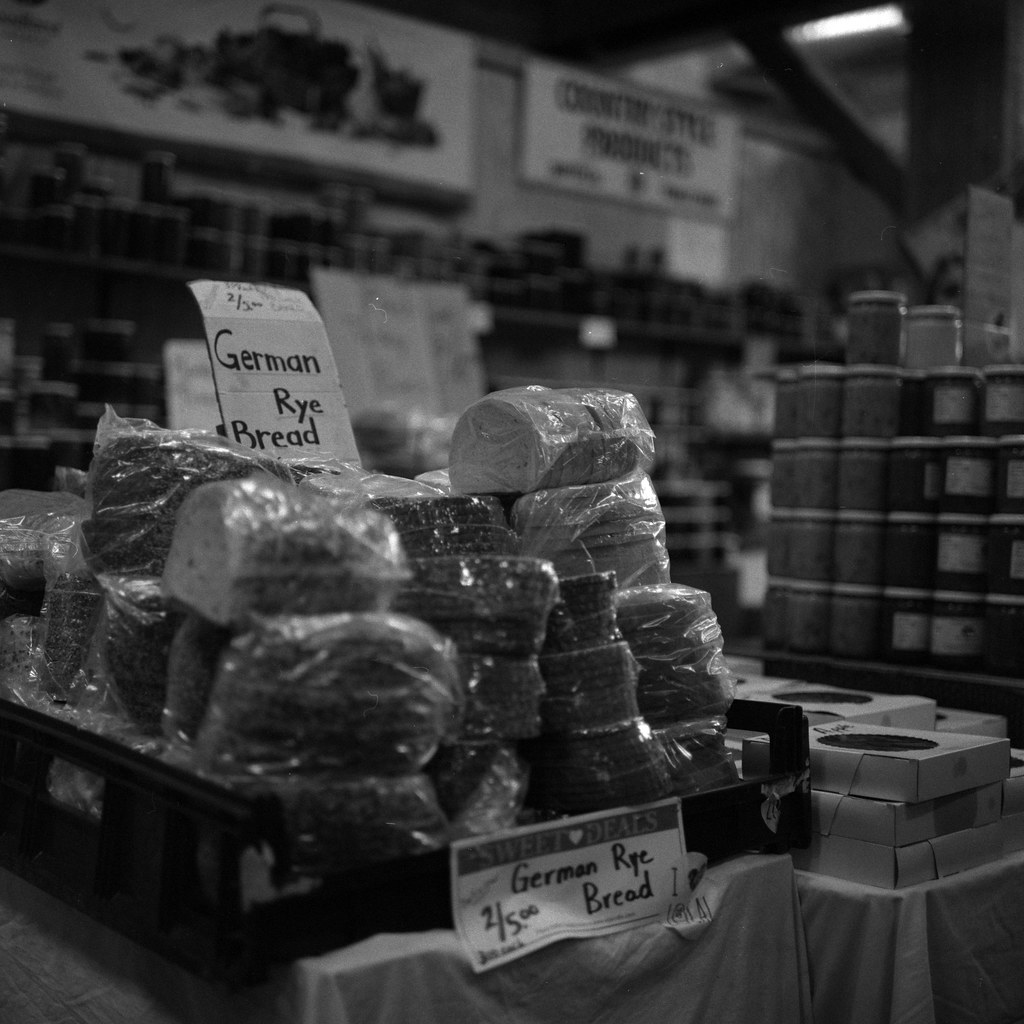 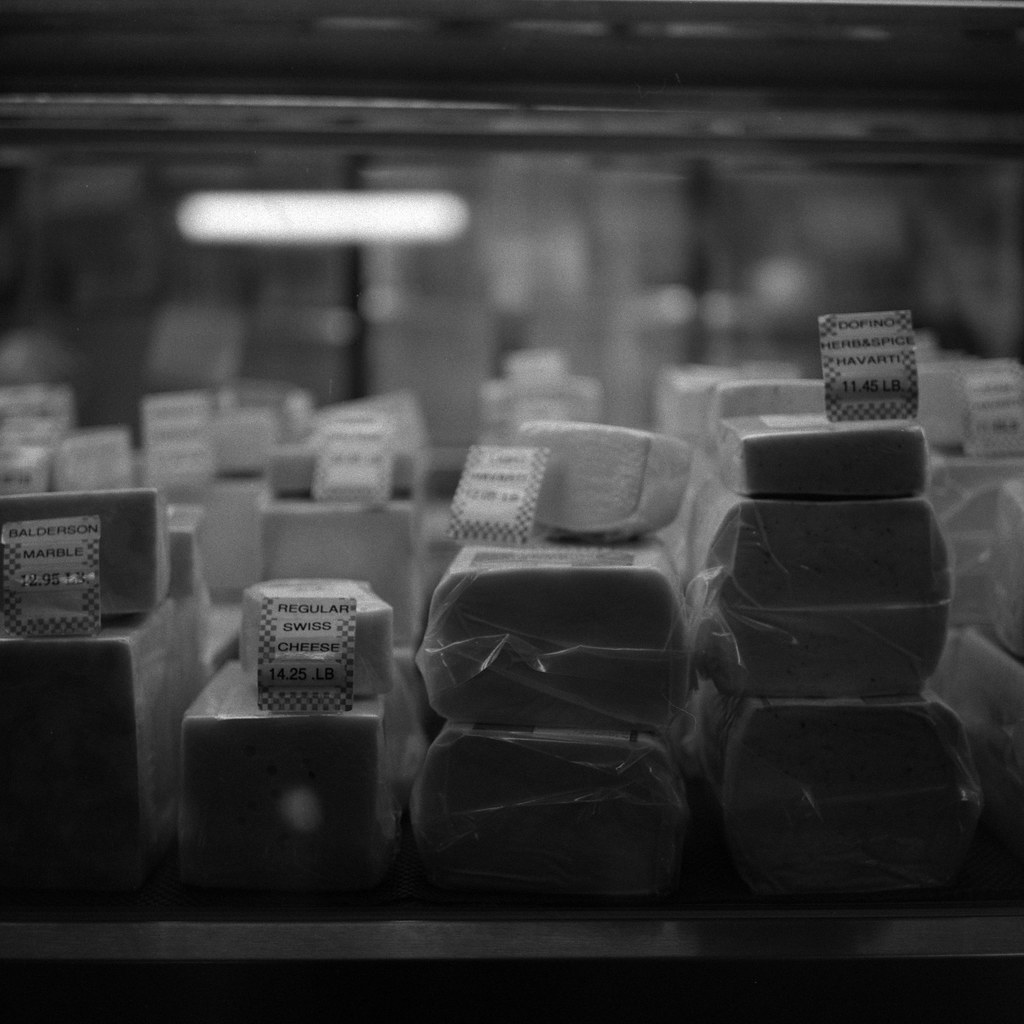 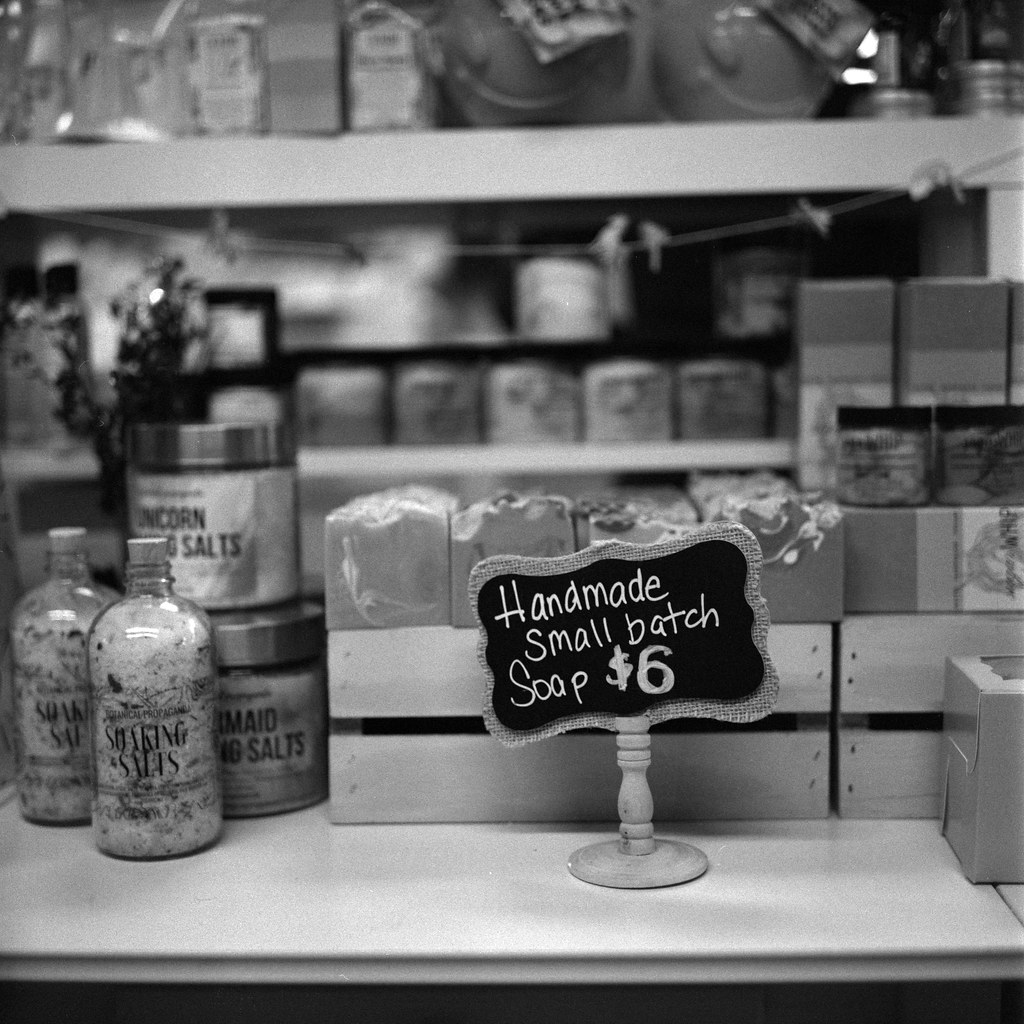 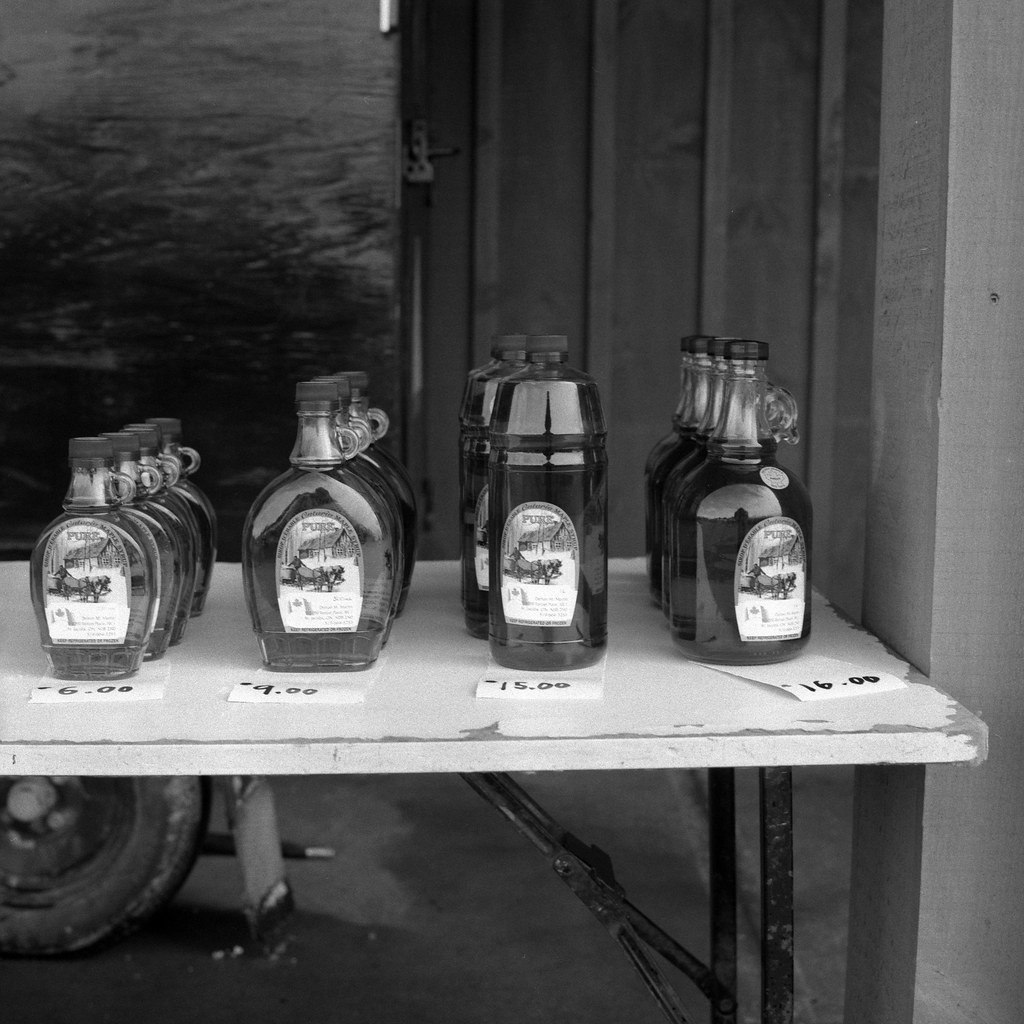 Final Thoughts
So, maybe I was wrong about Fomapan 400. The film itself has surprised me, with how good it is. It actually reminds me of old school Tri-X in its tonality and contrast. Is there grain, of course, but nothing that looks terrible. I mean, the grain patterns that I see remind me of what I saw with Pancro 400, and I rather liked that film when it was developed right. Is Fomapan 400 a film for every day, of course not, but if you are shooting at a Korea or Vietnam era reenactment camp, the images could look like they were taken during the war if you shoot the right camera and develop it right. For me, the developers of choice would be Kodak D-23 and I’m sure D-76 does just as fine a job, also TMax Developer and HC-110. And don’t be afraid to shoot the film at full box speed, I just wouldn’t push it too far past.