Like the Nikon FA, the Olympus OM-4 when it was released was a game changer for Olympus. The OM-4 saw a radical shift in how the camera metered. Where Nikon used a ‘matrix’ meter, the OM-4 used a multi-spot system to determine the shutter speed. And yet it maintained a classic OM look and feel, with almost everything unchanged in the layout from the earlier OM-1 and OM-2 cameras. Certainly a worthwhile addition to any photographer who is a fan of the classic OM cameras. Thanks to Bill Smith for loaning this beauty out for review. 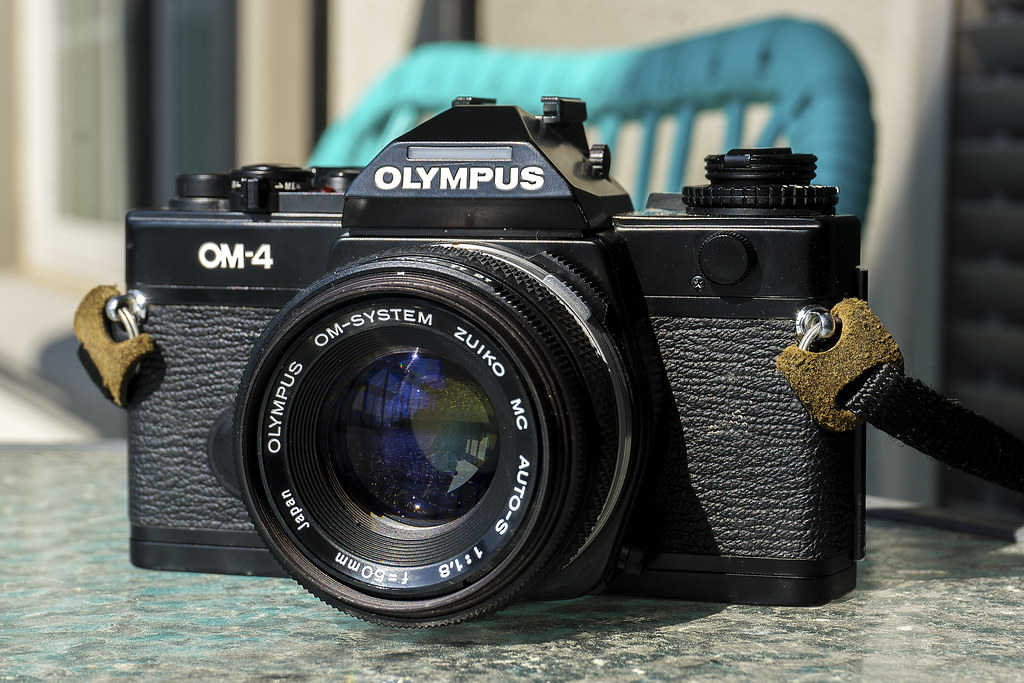 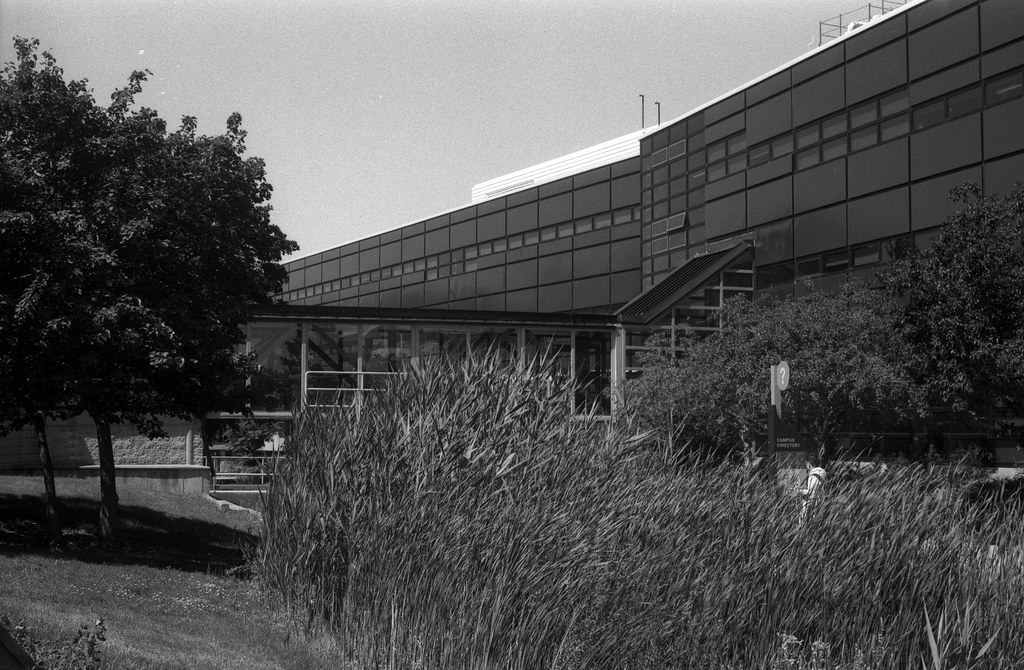 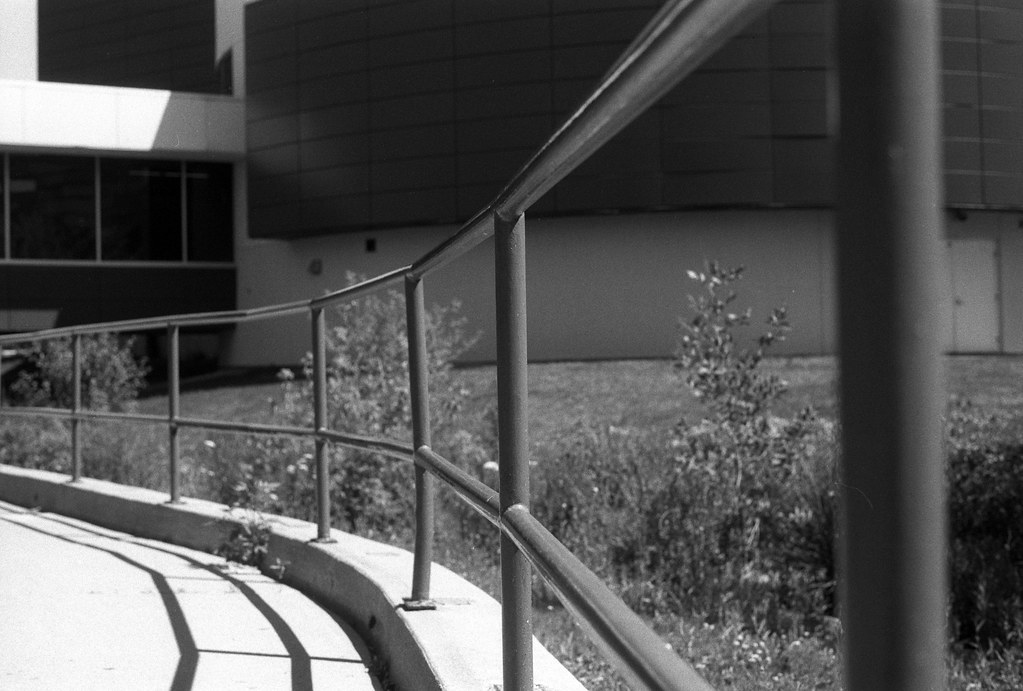 The Good
When it came to the OM system, honestly Olympus got it right! The camera itself despite being a decade later than the original OM-1 still feels like an OM-1 for the most part all the exposure controls are right where they’re supposed to be. You have the shutter speed dial right at the lens mount and the aperture controls right at the edge of the lens, perfect for even me, who has limited use of the OM-System, but now is familiar enough to make that part easy. The size and weight are a little different but nothing over the top. One thing that I like about the camera system is the metering, by default the camera uses the multi-spot metering but you can also set the camera back to just a simple spot meter with a singular button. The trouble is that you are stuck until you advance to the next frame. The camera also has a great system for exposure compensation, especially when dealing with strong shadows or backlight with a pair of buttons. The meter itself is dead on the money; it produces images similar to the matrix system in the Nikon FA. And I do have to say the LCD display inside the viewfinder is pretty awesome with the status bar rolling up to shutter speeds to show you what camera speed you’re shooting. Plus the camera has the use of all Olympus Zuiko lenses which are amazing optically. 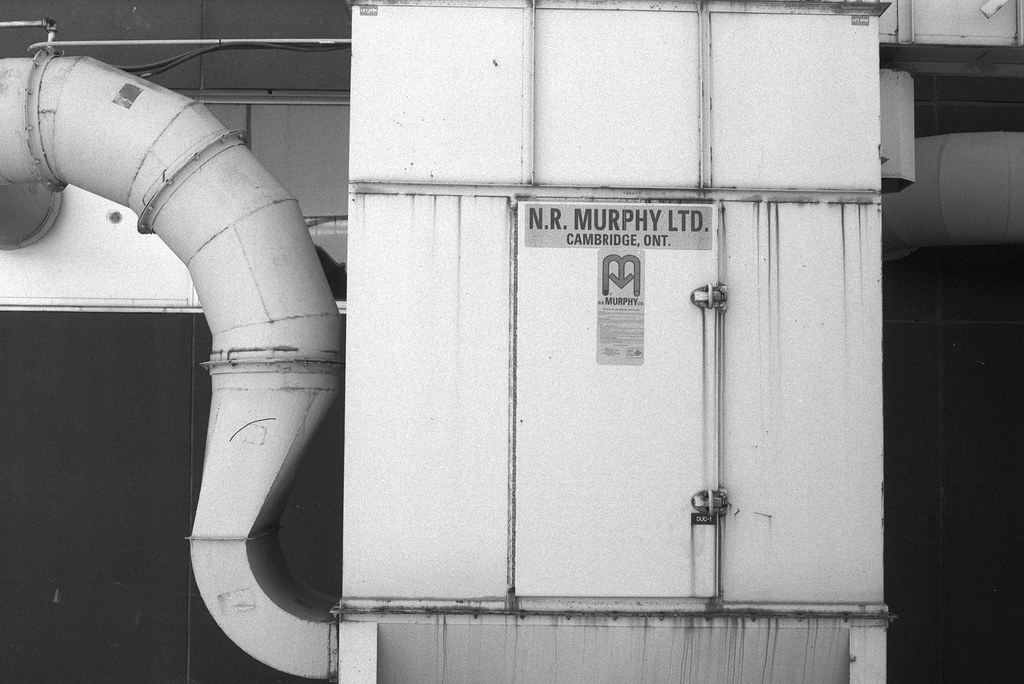 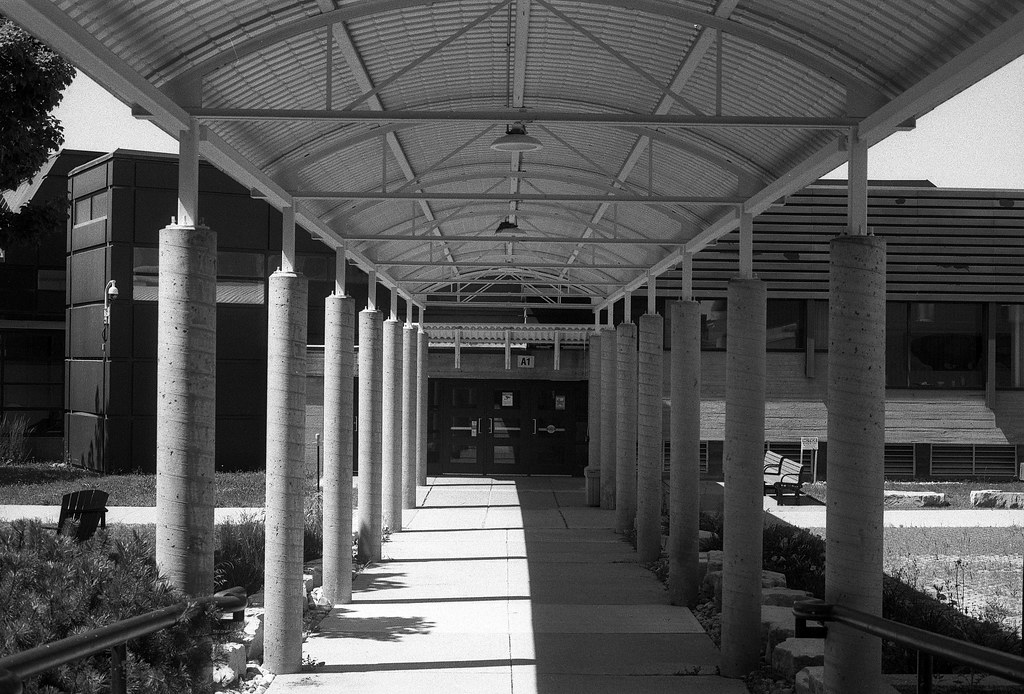 The Bad
The primary issue with the early OM-4 is the battery drain issue. The issue itself has some controversy surrounding the drain issue itself with many calling it an urban legend. The matter is that the electronics of the early model OM-4 cameras had no meter auto-off so unless you remember to either remove the batteries after us or set the camera to the mechanical override (which has mixed results) you can expect that your camera will drain the batteries in quick order. The issue was fixed in later models of the OM-4, namely the OM-4 T and OM-4 Ti. The other issue I have the OM-4 is the lack of feedback on which aperture you’re at, and for an aperture priority camera seems a bit lacking. The final issue I have, and it could just because I haven’t used the camera much, is the readout in the viewfinder in manual mode, I found it hard to figure out which shutter speed is the one the camera is metering. 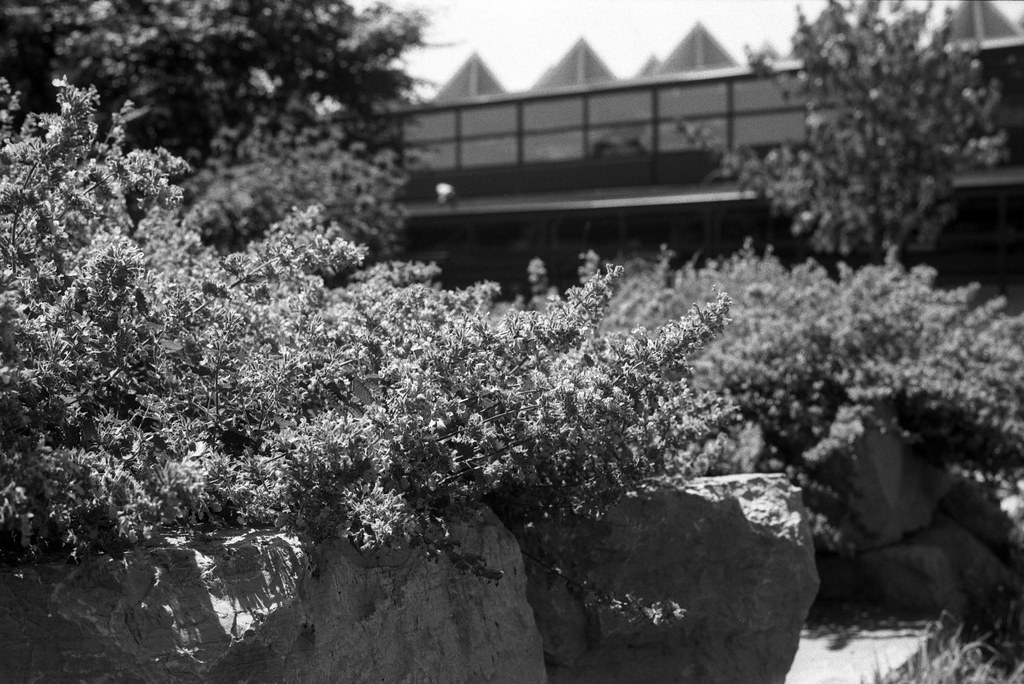 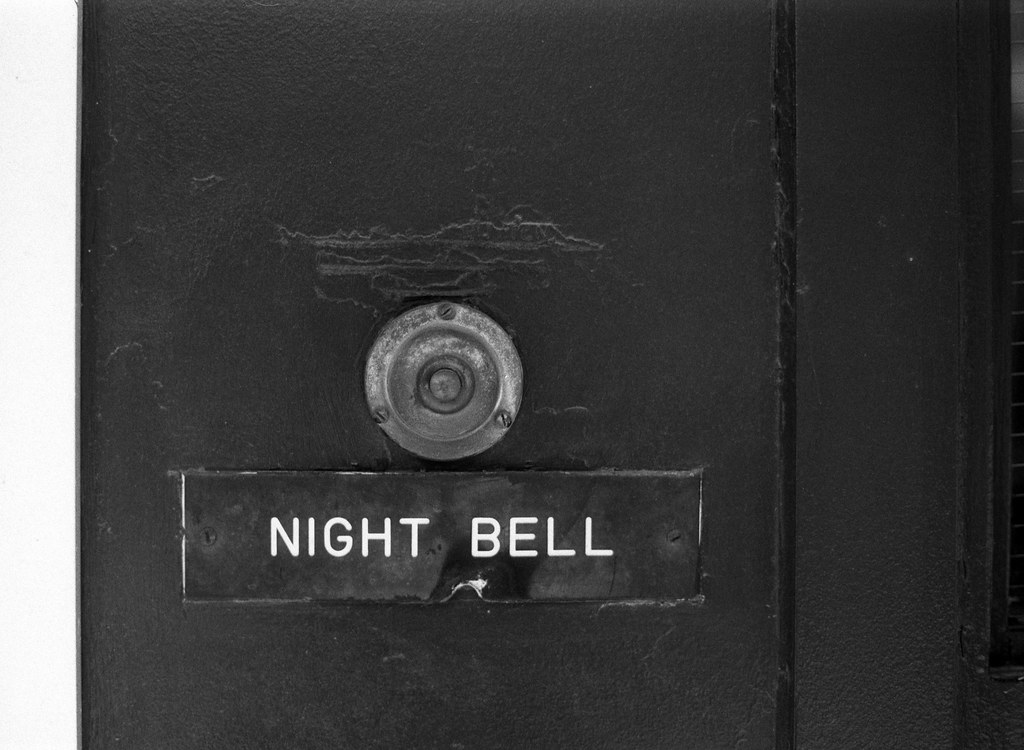 The Lowdown
There is nothing wrong with the camera, despite the drain issue, the batteries are fairly inexpensive as it just uses a pair of silver cells. Plus if you know your camera has the drain, you carry around spares and remember to take the batteries out when the camera isn’t in use. The camera itself is a bit of a game changer, but sadly the multi-spot system would be overshadowed by the Nikon Matrix metering system. If you’re looking for a camera that can complement your OM system, the OM-4 is certainly a worthwhile investment and can be had for a fair price on eBay. If you want to spare yourself the electronics, you can get the mechanical cousin the OM-3 or stick to the OM-1.

With this review we now enter the FINAL FIVE, and if you’re a fan of the reimaged Battlestar Galactica, then you’ll get that reference! So after review number 100, a number I never planned to or thought I’d reach, the camera reviews will be taking a break over the course of the first part of 2019 to make way for other content, but I have some exciting cameras lined up for the final five!