Nikon Series E Zoom 70~150mm 1:3.5
The Series E lenses from Nikon often get a bad rap, and while many are not the best, there’s nothing wrong with them. And for John the 70-150mm zoom lenses makes for a great budget tele-zoom. While it does suffer from zoom creep with the push/pull design there’s nothing wrong with these optics. And while the f/3.5 isn’t the fastest in the group that is a constant f/3.5 no matter where you are on the focal lengths. 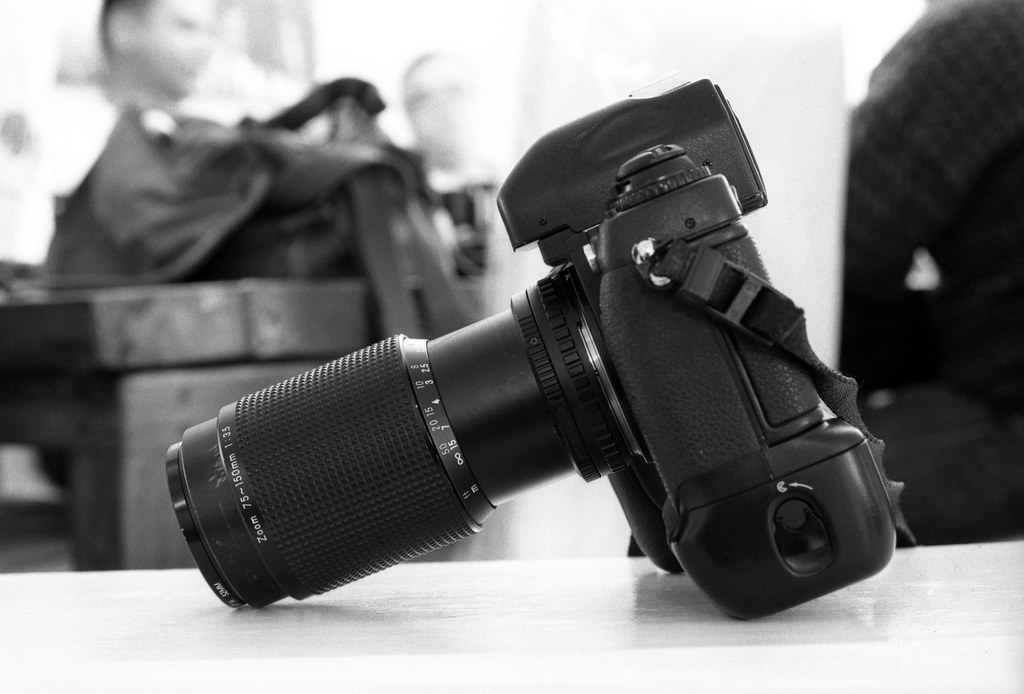 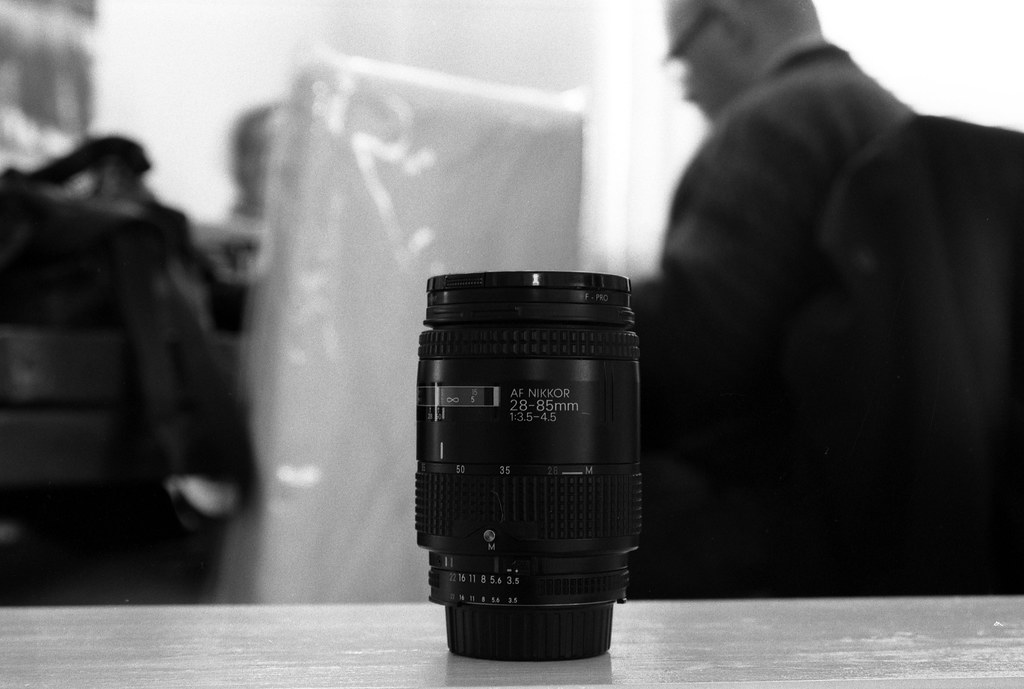 Canon FD Zoom Lens 100-300mm 1:5.6L
Yes, Canon did offer their legendary L glass in FD mount lenses, and yes there’s the iconic red stripe. While the slowest in the group of lenses we’re presenting today but it certainly has the longest reach. Designed for sports and wildlife the 100-300 is a great lens if you’re into these two items and working with any Canon FD mount camera including the heavy hitting F-1. 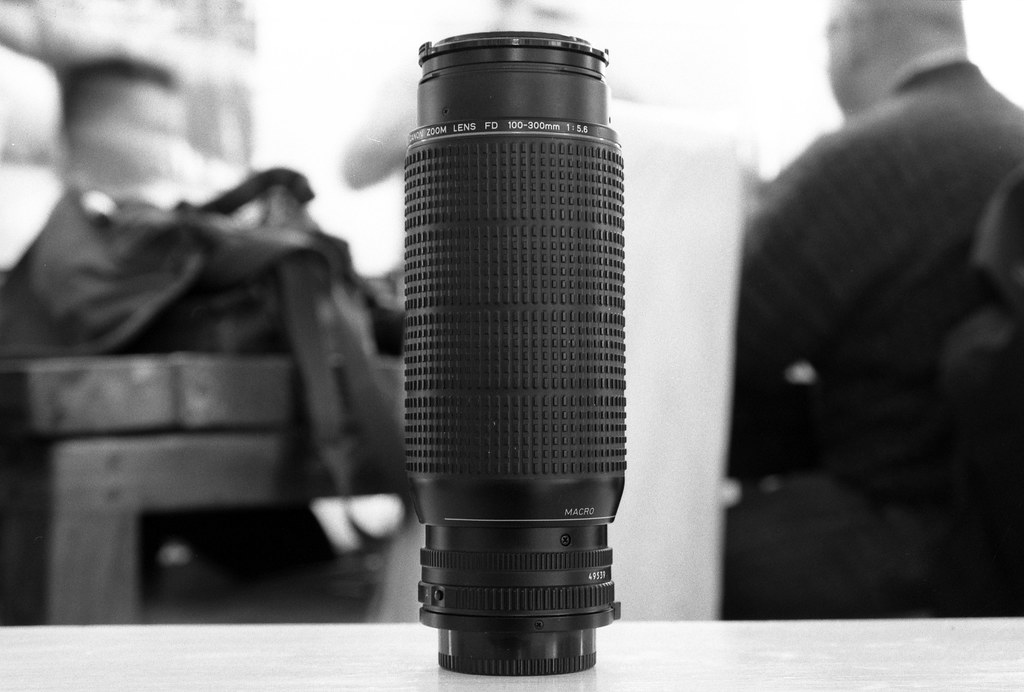 Canon FD Zoom Lens 35-105mm 1:3.5
The Canon 35-105mm is one of those great lenses to pick up if you’re ready to move beyond the standard kit lens. From a wide-normal to a short tele makes it a great daily carry or travel lens. Paired with a camera like an F-1, FTb, or A-1 you have an amazing travel camera kit with a single lens.

Vivitar Series 1 75-210mm 1:3.5
An iconic lens is the Vivitar Series 1 and despite being branded Vivitar, among photographers the best versions of these lenses were made by Kiron. Despite being a third-party lens they are known for quality builds and sharpness. 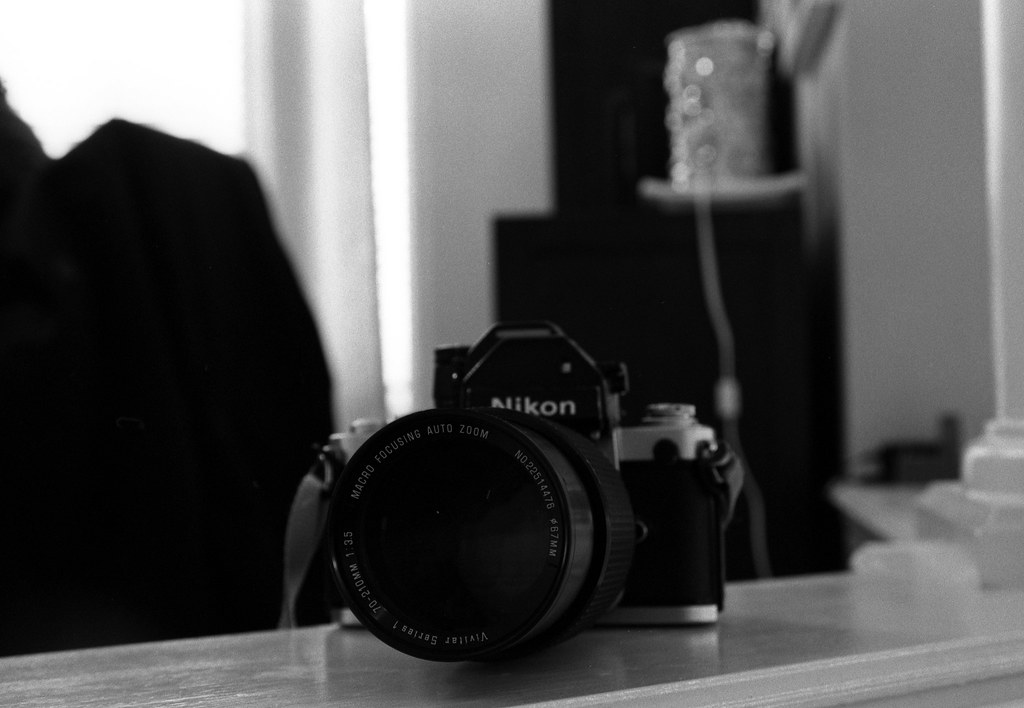 Minolta MD Zoom 75-150mm 1:4
A true gem in the Minolta lineup, giving you a short tele-zoom with optical quality that you often only see with prime lenses and has been a tried and true addition to Bill’s camera kit. Plus being an MD mount it means it’ll work on all the Minolta Manual Focus SLRs in his kit. In fact, he’s surprised that Leica didn’t pick it up and throw on an R-Mount. 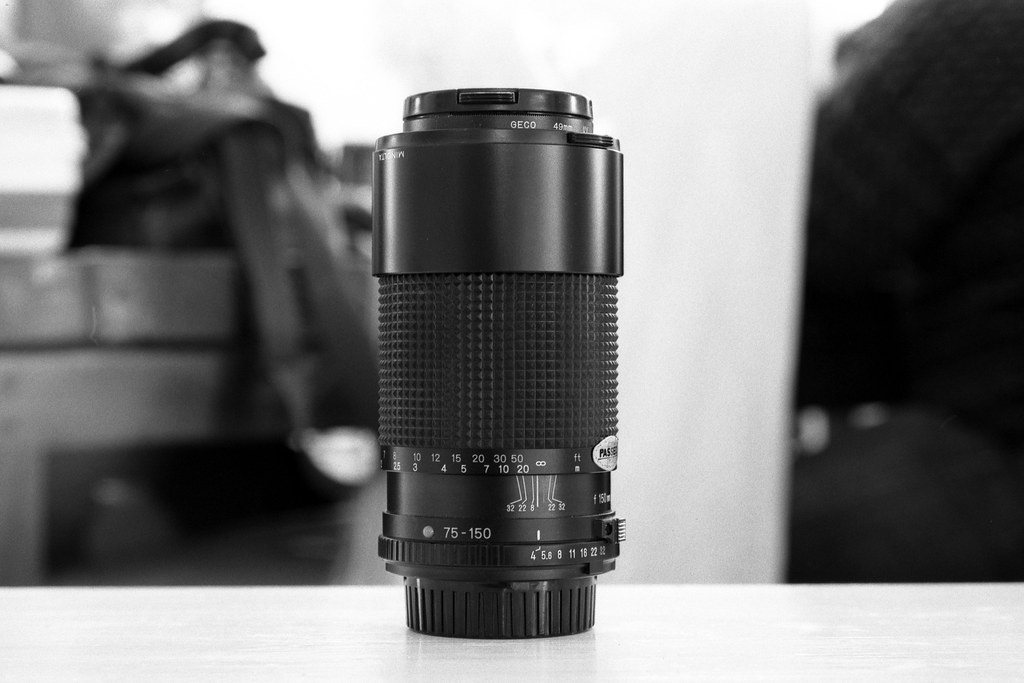 Minolta Maxxum Zoom AF 35-70mm 1:4 & Minolta Maxxum Zoom AF 70-210mm 1:4
Don’t look down on this lens, while one of the older models out there it still packs a good punch! Originally released with the Maxxum 7000, today it finds a home on Alex’s Maxxum 9 for a good carry around lens. He paired it with the iconic beercan 70-210 to add a little extra reach. Together both lenses make up a solid two-lens kit that can be easily paired with a couple of fast primes. In fact, at first glance, the 35-70 looks like a prime lens especially on the monster Maxxum 9. And yes they are slower than he’d like at f/4 if all you’re doing is shooting outside, do you need anything faster?

Fomapan Redemption
In the past, we haven’t been too kind with Fomapan film, especially the 400-speed option. However, in the spirit of things we decided to give the film a second chance and quickly learned that Fomapan isn’t bad, it’s just developed badly. Fomapan 400 is a beautiful film that can give you that classic 1970s Tri-X look. The real trick is if you’re shooting the film at box speed to develop it in TMax Developer, anything else pull it back from box speed.