While we could do an entire episode on one of the world’s most under-rated, hidden gem cameras out there, the Nikon F90(x). It’s a camera we’ve talked about so much before we just had to take out several other cameras that need a little more limelight.

Zenit E
When it comes to iconic Soviet SLRs, the Zenit E comes to the top of most people’s list. And it’s one of the ‘good’ cameras that came out of the Zenit line of SLR, a heavy metal camera that is built like a Russian hammer. And honestly, most people buy the Zenit E and its un-metered cousin the B for the lens, the Helios 44 58mm f/2. And while the E does have a meter, in many cases it no longer works and it a bit weird to operate anyways so just use Sunny-16 or an external meter. And while the Vodka isn’t included you do have to watch which factory built the camera, the best quality ones come from the KMZ factory, although if you do get a dog, they’re fairly easy to fix. 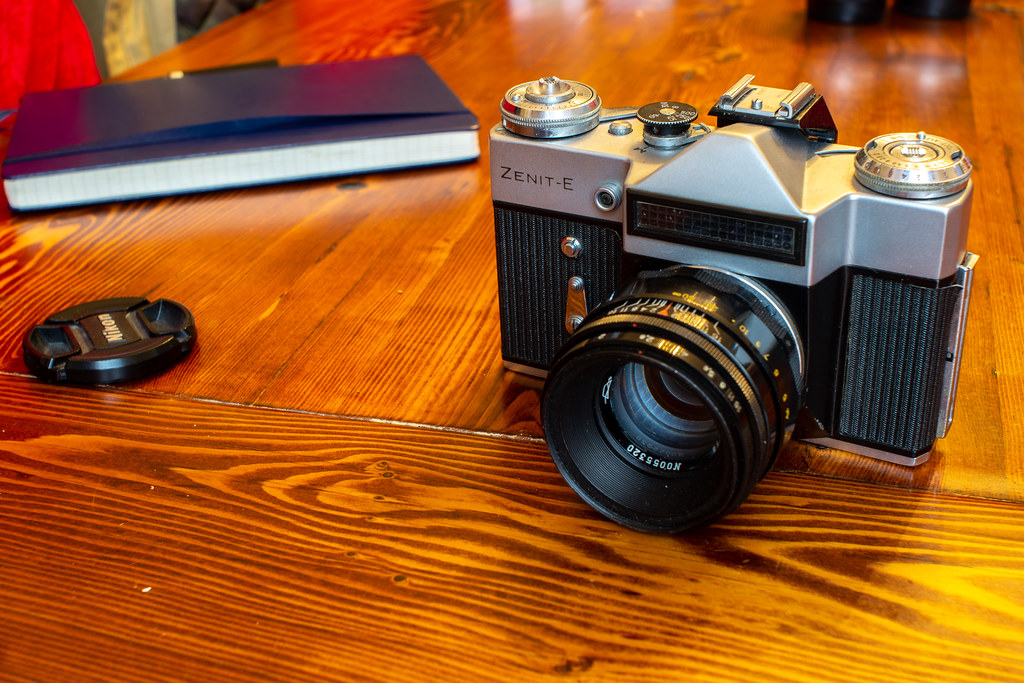 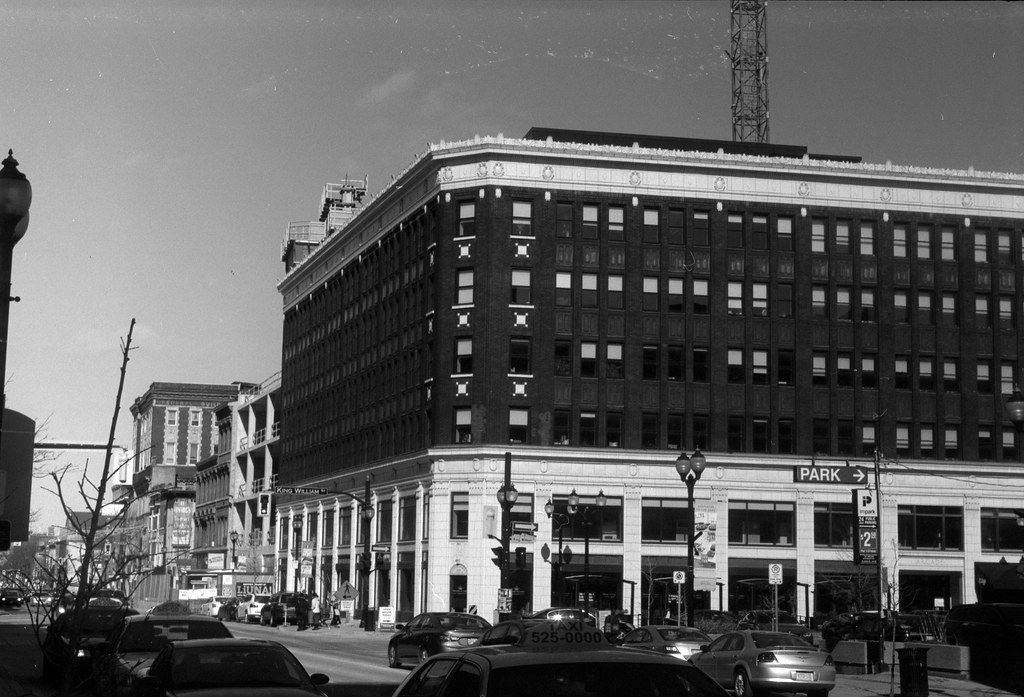 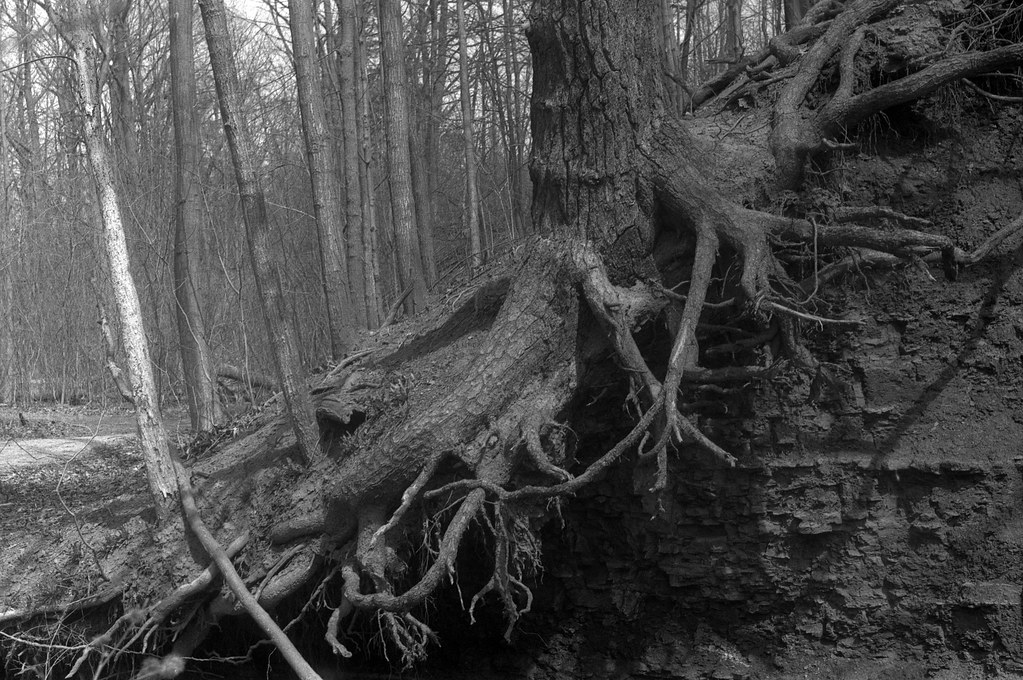 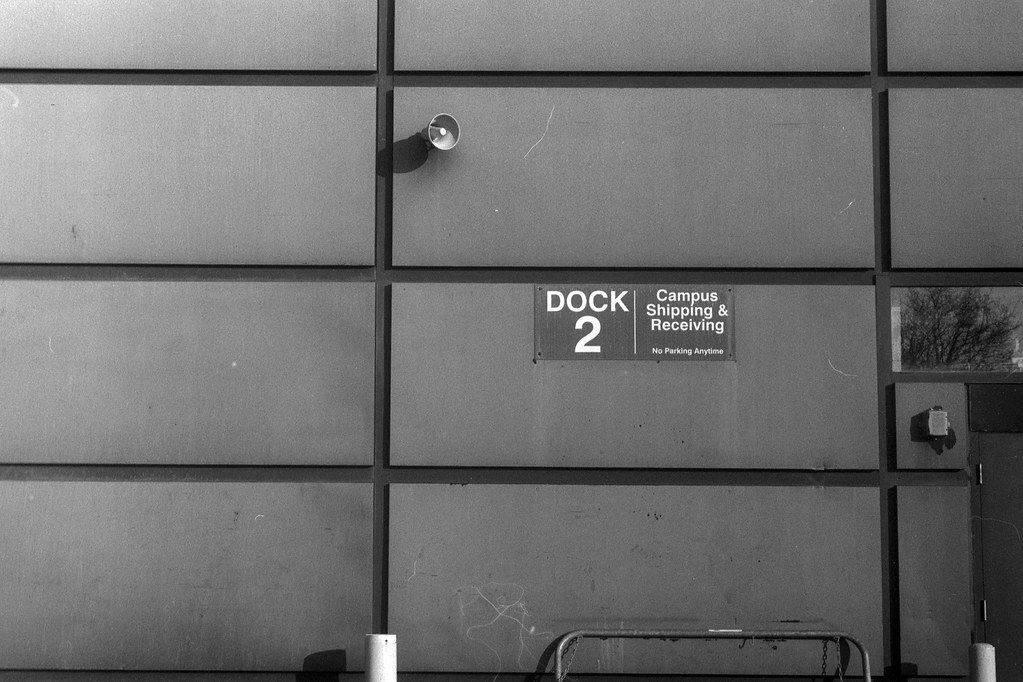 Pentax Espio 115m
When it comes to the compact camera craze, the Espio 115m is not one that will break the bank. One of the last in a long line of zoom-lens autofocus point-and-shoots from Pentax, the 115m might not be the fastest camera in any sense. But it has all the right stuff where it counts, good optics, compact and light-weight. Just keep the lens at the 38mm mark to get the best results. And while some models of Espio’s do carry a hefty price tag, the base model 115m won’t kill your account. 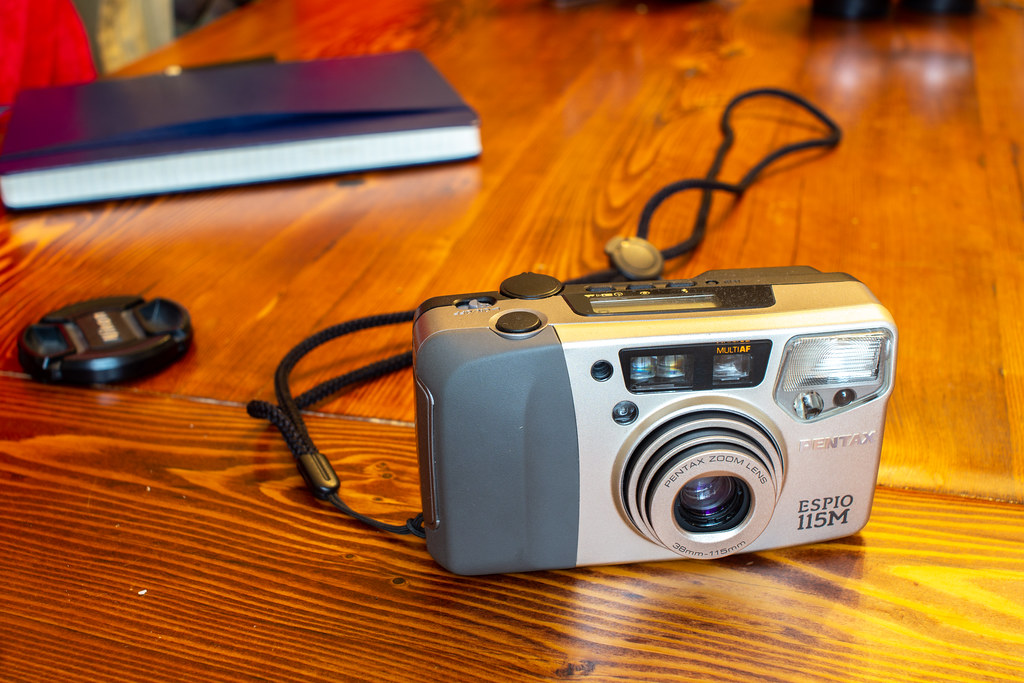 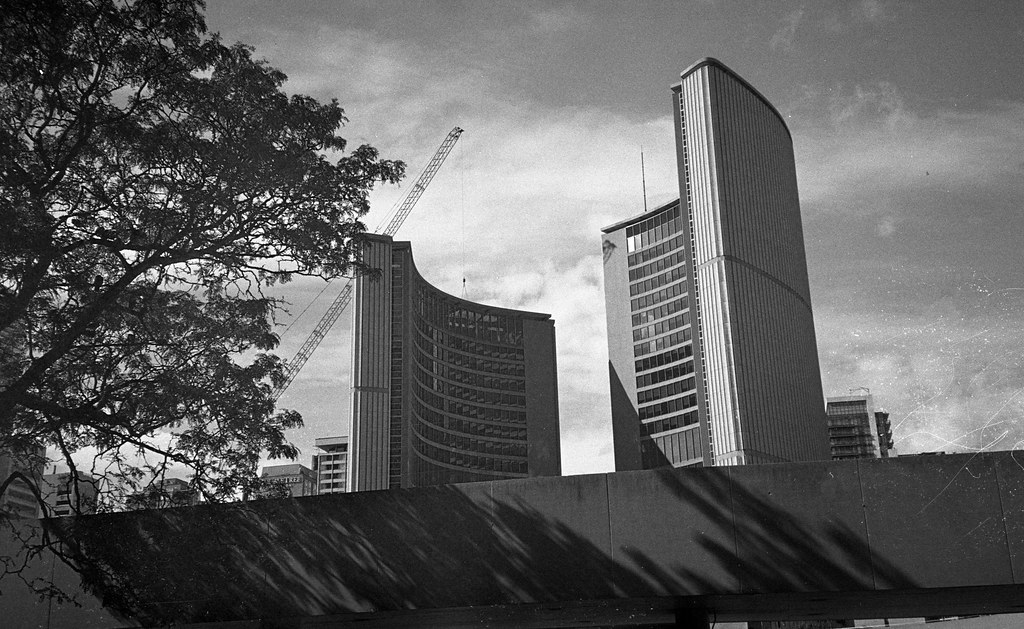 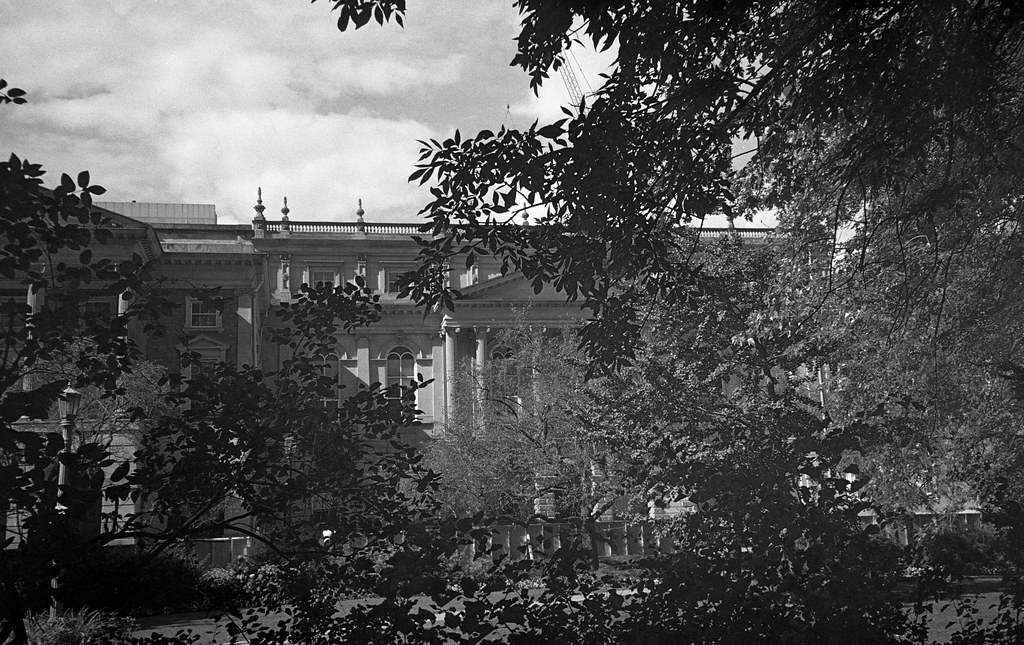 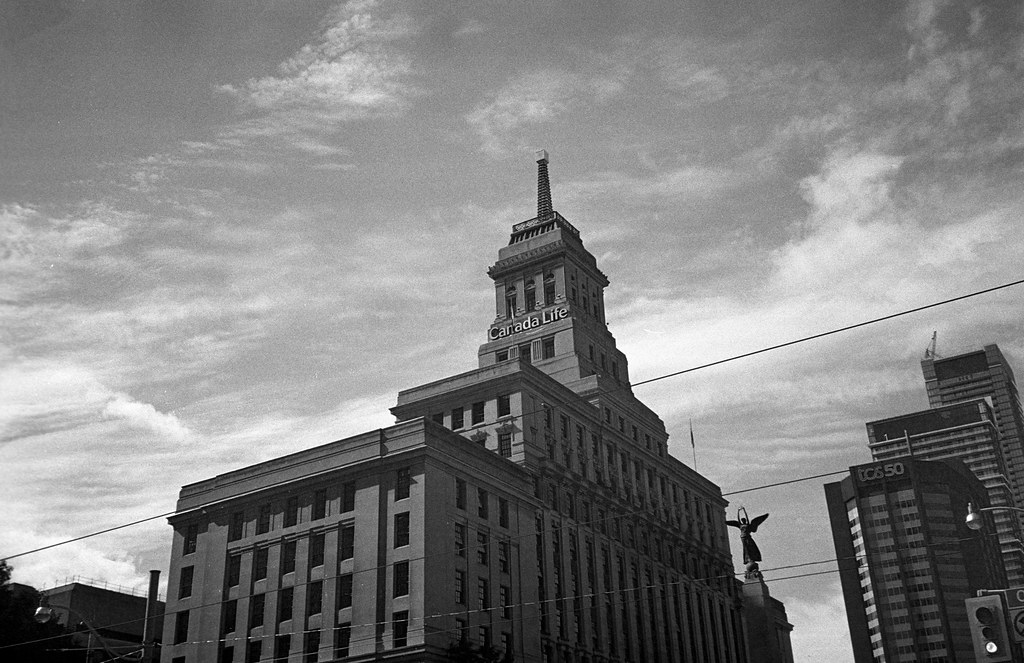 Canon EF
Before you ask, no this isn’t a prototype of the EOS system, in fact the use of EF predates the Canon EF mount by nearly a decade. The OG Canon EF is an electronic version of the Canon F-1, which a couple of features cut back from the professional model. It takes your standard FD-Mount lenses and has a rock-solid shutter that works even in cold weather. While it has electronic functionality it is more an electro-mechanical body, that would be a testbed for future A-Series cameras. 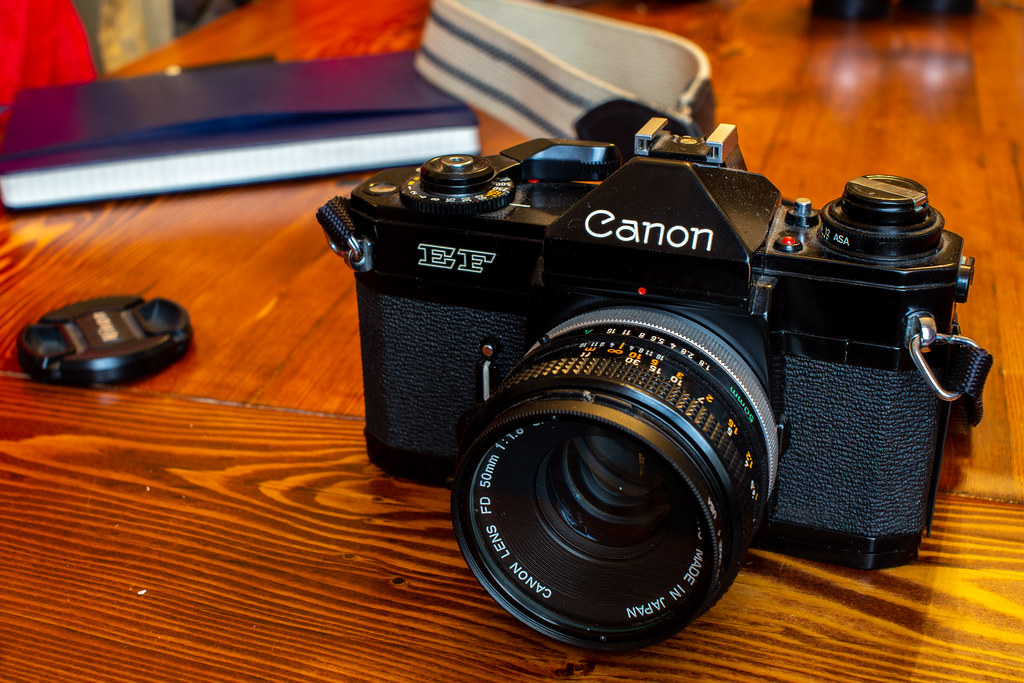 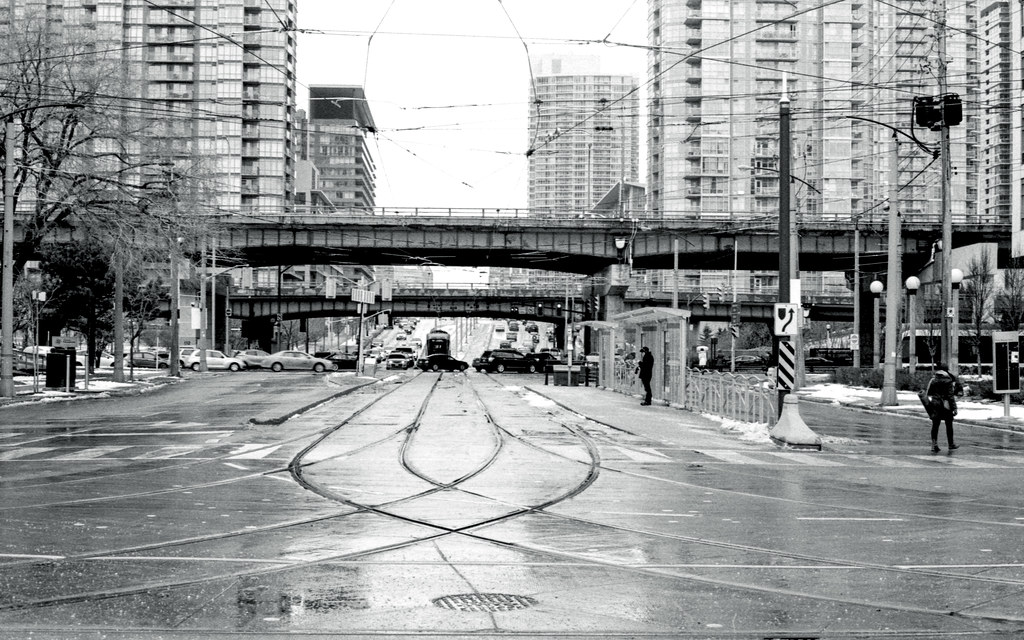 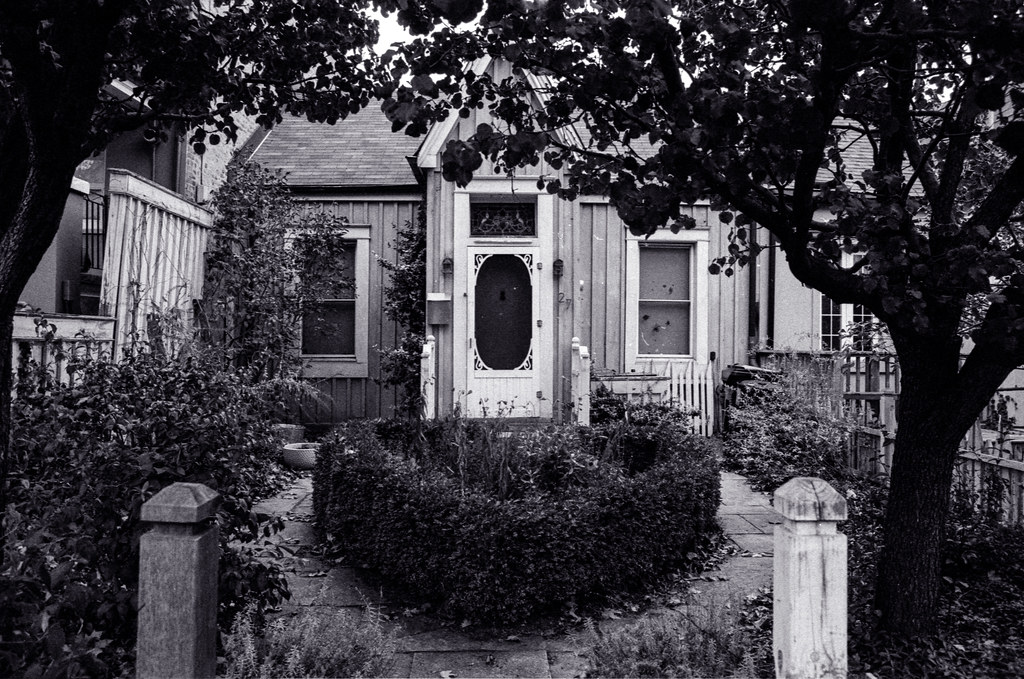 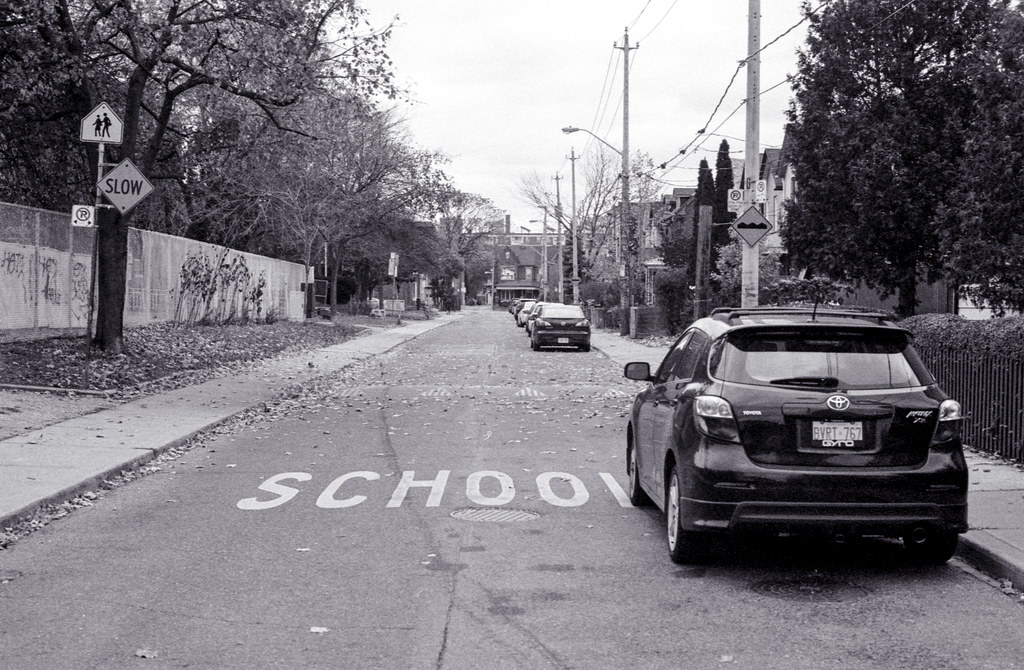 Voitlander Vito
The Vito is not a single camera, but rather a large line of cameras produced both before World War II and afterwards as part of the reconstruction of the German economy. There were two variants of the Vito produced, both taking 35mm film (although some pre-war models were made to accept 828 film), the numbered versions were folders while the lettered ones were fixed. One of the best options according to John is the Vito B which is a viewfinder camera but has top-notch optics in a Color-Skopar lens. While most of the Vitos were point-and-shoots, the Vito III and BR were equipped as rangefinders. 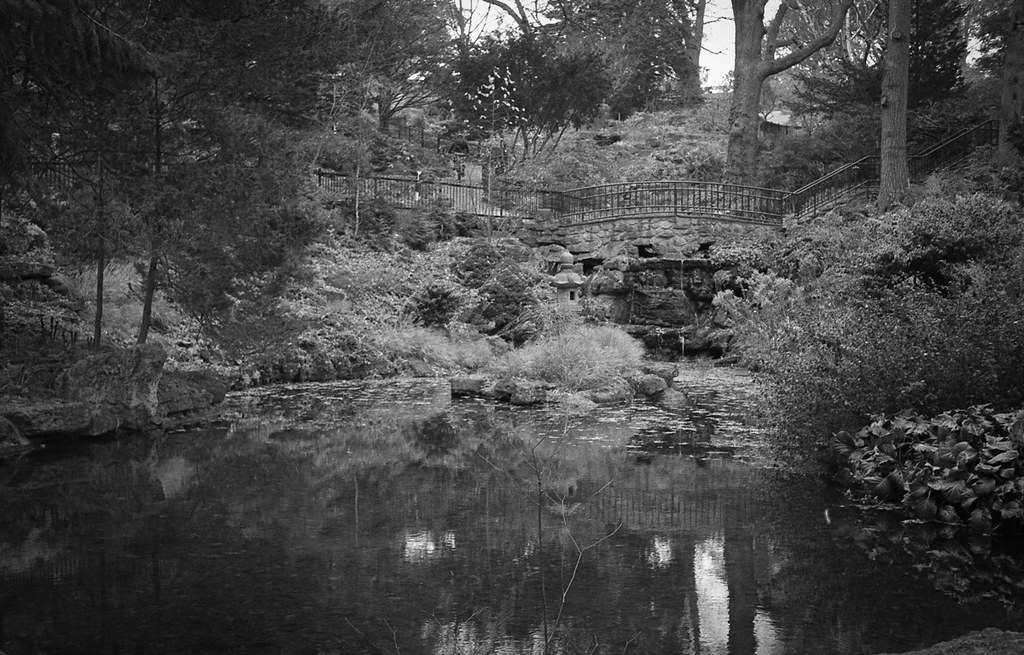 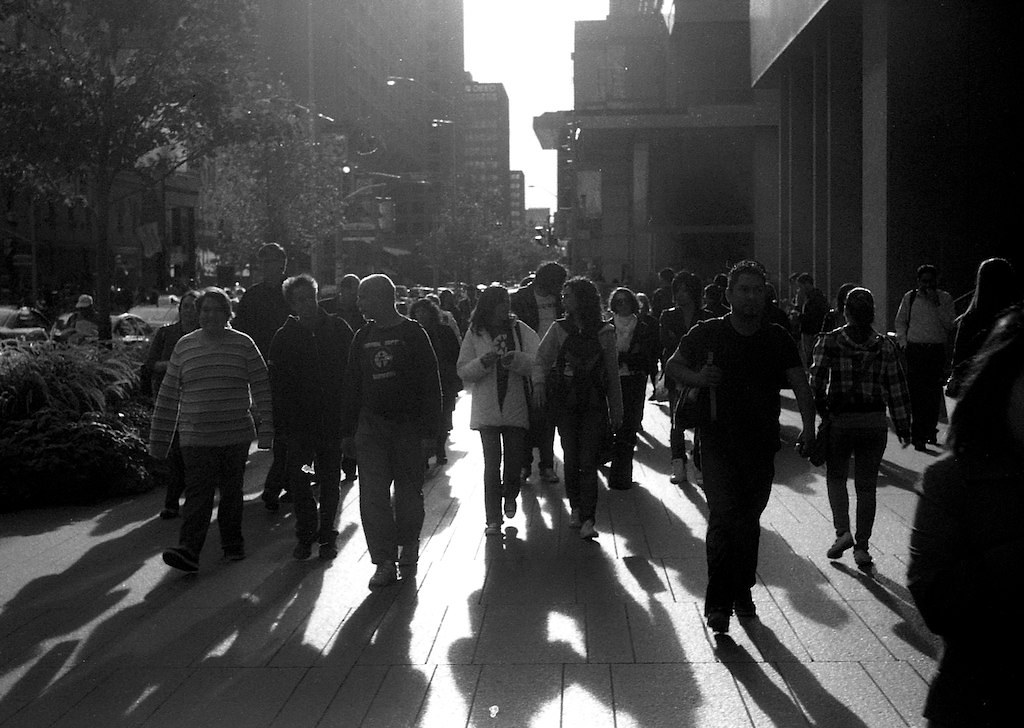 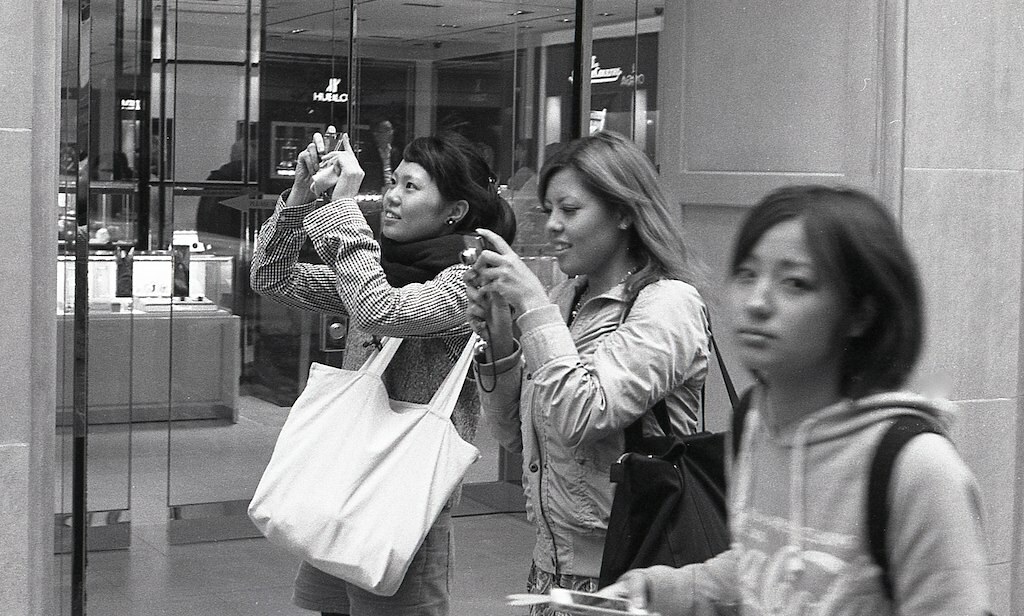 Yashica T4
When it comes to Trevor and the Yashica T4, context is everything. These days everyone and the Kardashians know about the Yashica T4 and the price of these cameras is through the roof. But as I said, context is everything. Trevor first got the T4 back before they were a celebrity bling piece and were not looked favourably as they were cheap plastic point and shoots. For Trevor, the camera made for a great little carry along for when he flew gliders, the Tessar lens provides sharp contrasty images and a waist-level-finder helps with quick shooting. But these days, don’t pay any more than 200$ for one if it breaks your camera’s dead.