Consumer film, often film photographers of a certain type will turn their nose up at them, but as someone who started their film journey on consumer film processed in the local 1-hour lab, going back to review these films is a bit of a throwback. Like all modern consumer films from Kodak, Ultramax traces its heritage back to the original Kodacolor film. The original Kodacolor saw production from 1924 to 1963. In 1963, the updated Kodacolor-X increased the film speed from ASA-25 to ASA-64, both these early offerings using the C-22 process, Kodak discontinued Kodacolor-X in 1974. In 1972 Kodak released a new version, Kodacolor II that saw an improved speed of ASA-80 and used the new C-41 processing method. By 1975 the speed had again improved to ASA-100 and Kodak released their first ASA-400 colour negative film, called Kodacolor 400, in 1977. In 1982 with the release of Kodak’s T-Grain technology, Kodacolor 400 VR replaced the original Kodacolor 400. This was updated again to VR-G in 1986. At some point, the Kodacolor name would be dropped and the name Gold was added to all consumer films. When I first started shooting Kodak film, the 400-speed film was labelled as Kodak Max 400. I’m unsure when it was changed to Ultramax, but certainly, after I had stopped shooting colour consumer film. To be honest, Ultramax often was out of my price range initially. I usually went for rebranded Fuji Superia. Kodak Ultramax 400 would come along through several PYPS and early Urban Exploration adventures before digital became my standard camera choice. And my film choices went towards black & white rather than colour. So maybe Ultramax was the film that made me choose black & white? But that would be an unfair statement, Ultramax is an excellent choice of film. While it’s no Portra 400, it offers up an excellent colour palette, sharpness and fine grain. Like last month’s review, I again shot Ultramax at three different speeds, 200, 400, and 800. Then got them all processed normally through Burlington Camera. 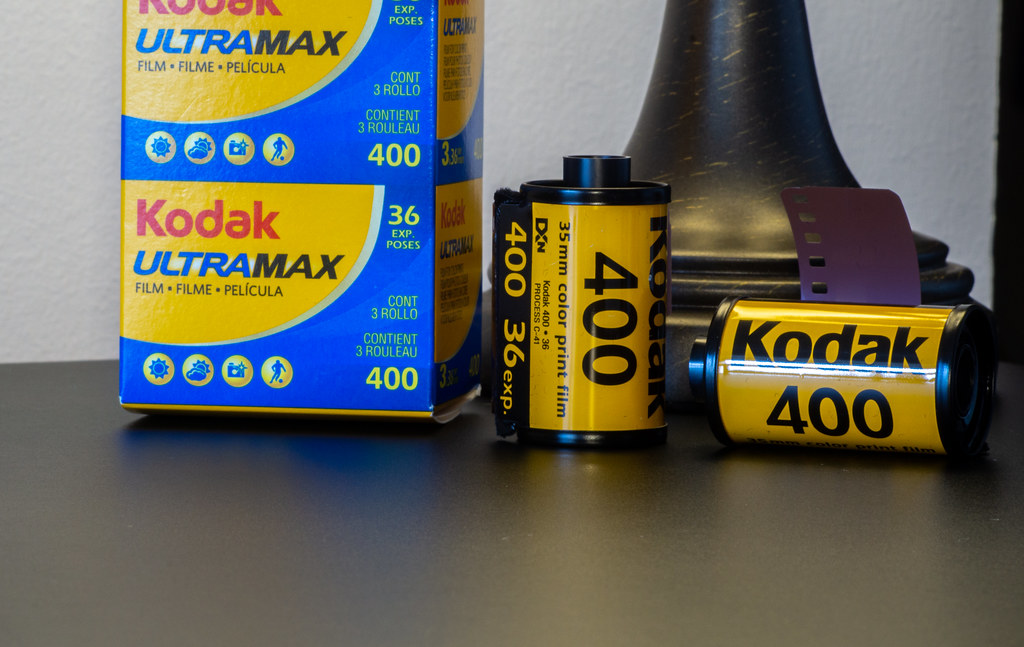 Colour Rendition
The one thing you will notice about Ultramax is the colours, they’re rich, vibrant, and on point. They have that classic Kodak Gold look to them, and they change wonderfully as you push and pull the film when shooting. At ASA-400, the colours are clean, true to life, but not overly saturated. When you pull the film one stop they soften, not to the point of pastel, but you lose a bit of that contrast and it actually makes them more pleasing than say Kodak Gold 200. But my personal favourite is the one-stop underexposure (ASA-800), you gain a lot of contrast but the colour saturation is blown through the roof, they become that rich deep tones. The colour temperature seems fairly neutral and adapting to whatever the light you’re shooting.

Image Quality
The one thing that you’ll notice with Ultramax is the excellent image quality which is saying something for a consumer film. I’m going to guess that a lot of the same technology that went into the modern Portra line of films goes into consumer films like Ultramax. While the grain isn’t as fine as Portra 400, but it’s not a bad grain either. With the one-stop pull, the grain becomes far less noticeable and even at 800, the grain is fairly pleasing. The funny part is that I found the grain at its worst when shot at ASA-400 but it could also have been the conditions being less than ideal. Throughout all my tests the one thing that the film never lost was the sharpness in the images. And as I mentioned earlier the colours are excellent no matter what speed you shoot.

Scanning
For a colour film, I found the scanning process fairly easy. While I did not use my Epson V700 for the process and stuck with the Nikon Coolscan V ED which I find handles colour films far easier with the Nikon Scan software than Epson’s software. Most colours were well maintained with little adjustments were needed in post-production along with levels. The one thing that I did note in all the scans is the high amount of chromatic aberration and colour noise in the images. Thankfully, the noise reduction filter in Adobe Photoshop made easy work and removed it without damaging the image quality overall or softening the images. 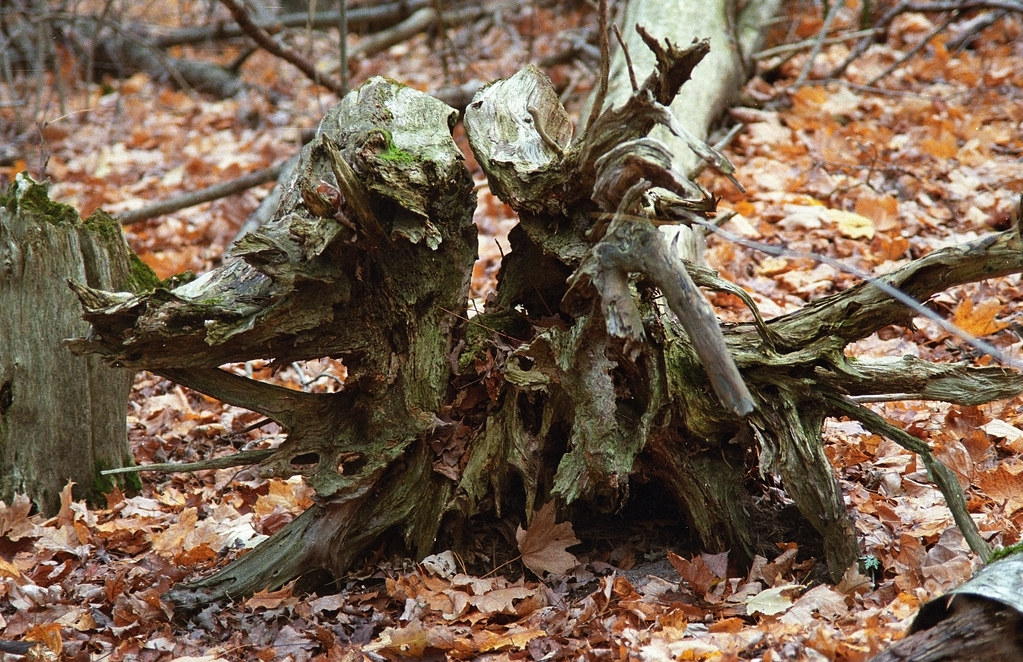 Overall Impression
Honestly, there’s nothing wrong with Ultramax as a film and if I shot more colour film than I do, I would honestly consider it as it’s not only less expensive as Portra but does just as good a job if you don’t need the insane latitude that Portra 400 offers. And if someone is just starting to get into film, Ultramax will give you an inexpensive introduction to the medium. Plus it will provide excellent image quality with just a little bit of latitude if you’re used to that on the digital front.