If there is one film stock that defines my earliest experiments in photography, it is Fujifilm Superia 400. However, I shot it as a rebranded film from President’s Choice because it was cheap as chips and often came with film processing at the PhotoLab in the Loblaw’s store (Real Canadian Superstore), where I bought it from. The film ran through all my earliest cameras, including the Hi-Matic and SR-T and captured many of those early PYPS weekends where I cut my teeth on photography. Today I shoot little in the way of Colour Negative film. Still, if there’s one thing that is starting many other photographers, it is Superia X-Tra 400, a baseline consumer colour negative film with excellent image quality and colour reproduction. Not to mention easy to scan either at home or the lab. Sadly though the end of 2021, with the stress on supply lines, it became increasingly difficult to find new sources of colour negative film. I turned to the secondary market and ended up with a pair of rolls of differing quality. These were expired in poorly stored, resulting in less-than-ideal results—still, enough to give an idea of the quality the film can output. 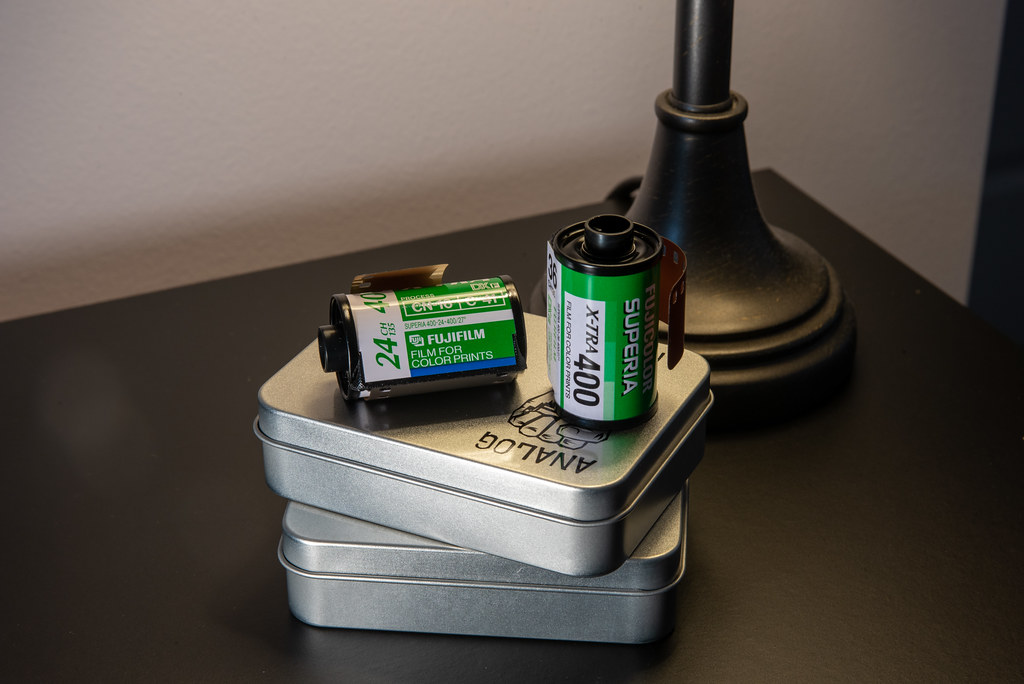 Colour Rendition
There is a definable warmth to the colours that come out of Superia 400, while it’s a little more noticeable on the roll that isn’t as expired as the first. The reds, oranges, and yellows pop the most make it perfect for fall days at peak colours when you have full sunlight. And while the film does handle blues well, I find at least in my examples they aren’t exactly what I like in my blues. Even the expired film allows some of these same colours to pop, but these were also shot under more overcast conditions. While I wouldn’t call the colours a natural reproduction, they add a bit of rich vibrance even in dull light, but it performs much better under brighter conditions. And this surprises me, as I would expect a film like Superia 400 to perform well in every situation, especially under lower light.

Image Quality
Despite having two rolls of expired film with Superia 400, the image quality remained excellent. The first roll being worse off than the second, both retained their colour representation and fine-grain. The one thing that certainly surprised me is the fine-grain nature of the film, but it retains excellent edge sharpness. While the film does have issues performing under low light conditions under clear or partly sunny conditions, the image quality remains excellent. You do see a bit more visible grain under common light conditions but it is not too terrible. Although where the film truly does shine in terms of quality is print, I’m, of course, talking about the standard 4×6 prints you get from a film lab. I have never seen a bad print from this film stock unless something went wrong during the actual shooting of the film. 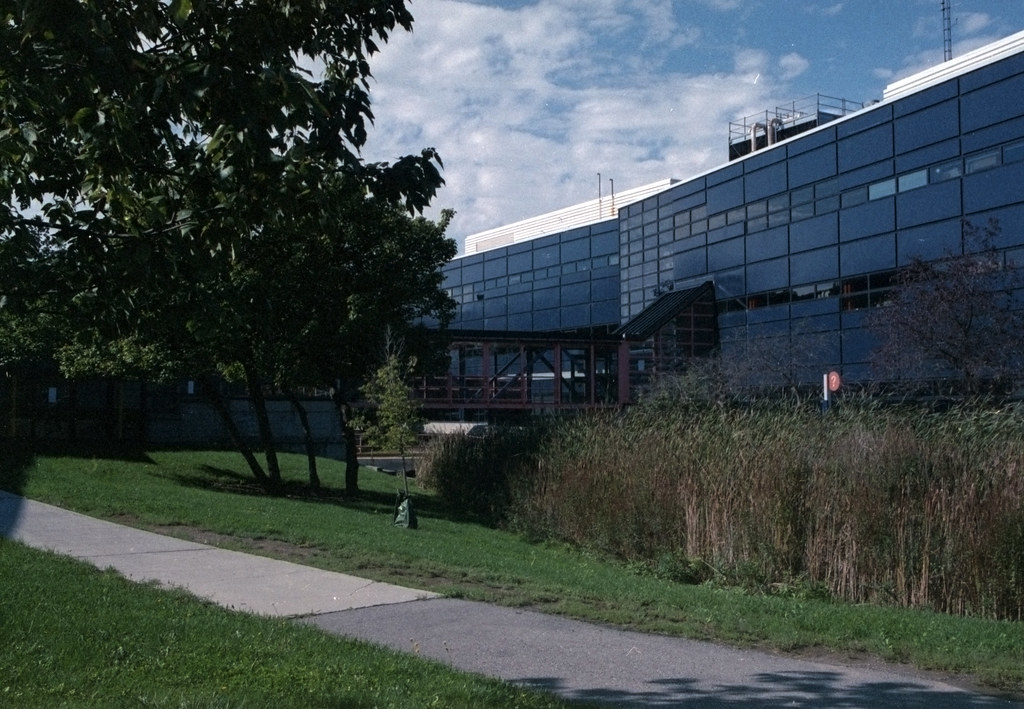 Scanning
Despite the expiration and poor storage of the rolls, I found Superia 400 easy to scan. The Epson V700 and Epson Scan software handled the colour reproduction well, although it did give a bit of a magenta (no surprise) cast to the scans. There were more colour aberrations than I expected in the scan, but I feel these were more because of the nature of the roll than of the actual film stock. The aberrations were less noticeable on the roll that wasn’t as expired as the other. Thankfully in both cases, the colour cast and aberrations were easily fixed up in Photoshop. Although in some cases, the magenta case proved a bit more challenging to clean up without moving too far into the greens. Also, that rich vibrance carries through easily without needing to do anything in Photoshop to help with that pop.

Overall Impression
As a consumer film, Superia 400 is designed to work well with your standard point-and-shoot cameras, which remain a popular choice among many photographers. But don’t only shoot this film through those cameras; it is a strong performer, especially when you get fresh or lightly expired rolls of film. They make for an excellent choice when testing a new camera to make sure everything works. While it is not a film I’ll reach for personally for my photography as I prefer Kodak’s consumer stocks, Ultramax and Gold, Superia X-Tra is undoubtedly one that makes for a good backup in your work. Plus, you can get the stock under several different brands that can be had for even lower costs than the Fuji branded rolls. If you’re new to film photography and love your point-and-shoots, I highly recommend stocking up on Superia X-Tra 400.