Embrace The Grain – Monthly Challenge – And Now for Something Completely Different

If there’s something I’ve learned over the past six months is that the quote “The best camera you have is the one you have with you” is true, and the camera that almost everyone has is their mobile phone. The challenge for July from my friends over at Embrace the Grain podcast was 127 film, but I don’t shoot 127 film. Well, I have, but these days I don’t have any 127 cameras, and the film can be prohibitively expensive. They did cook up a plan B, using your mobile phone. But not just your phone’s stock camera, but one of the many film simulator apps out there. I’ve been using these apps for a while and posted about the mobile device as a camera last year. So for July, I took my phone with me and had some fun, even grabbing a few shots at a wedding where I was the official photographer. The applications I used were the original Hipstamatic and then two newer ones, FIMO and NOMO CAM. And you know, the results were fun and offered up some unique creative outputs. 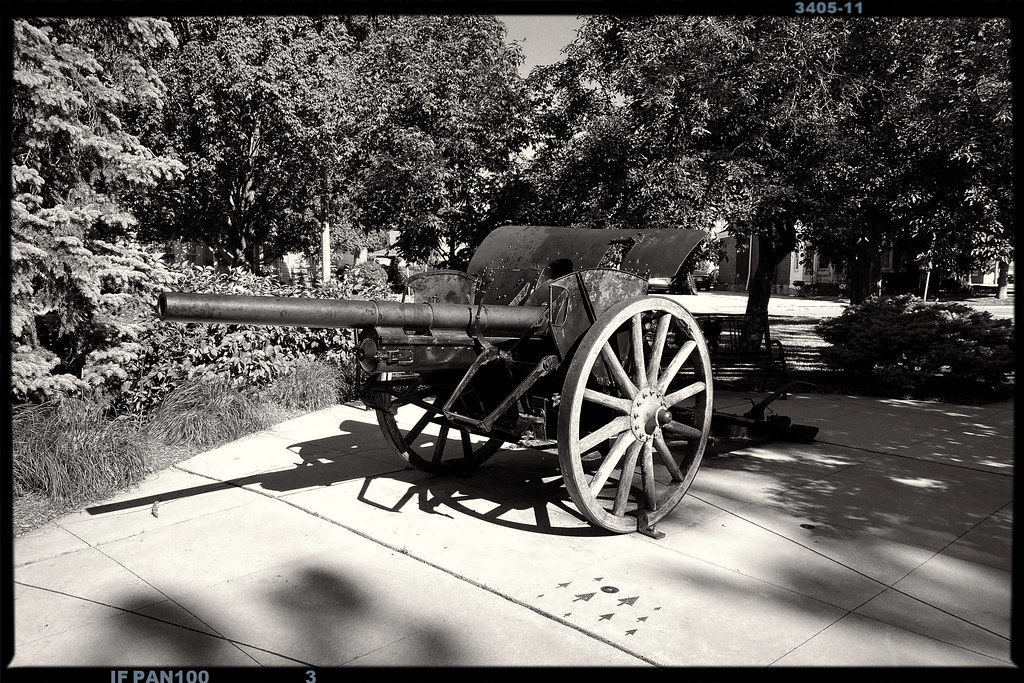 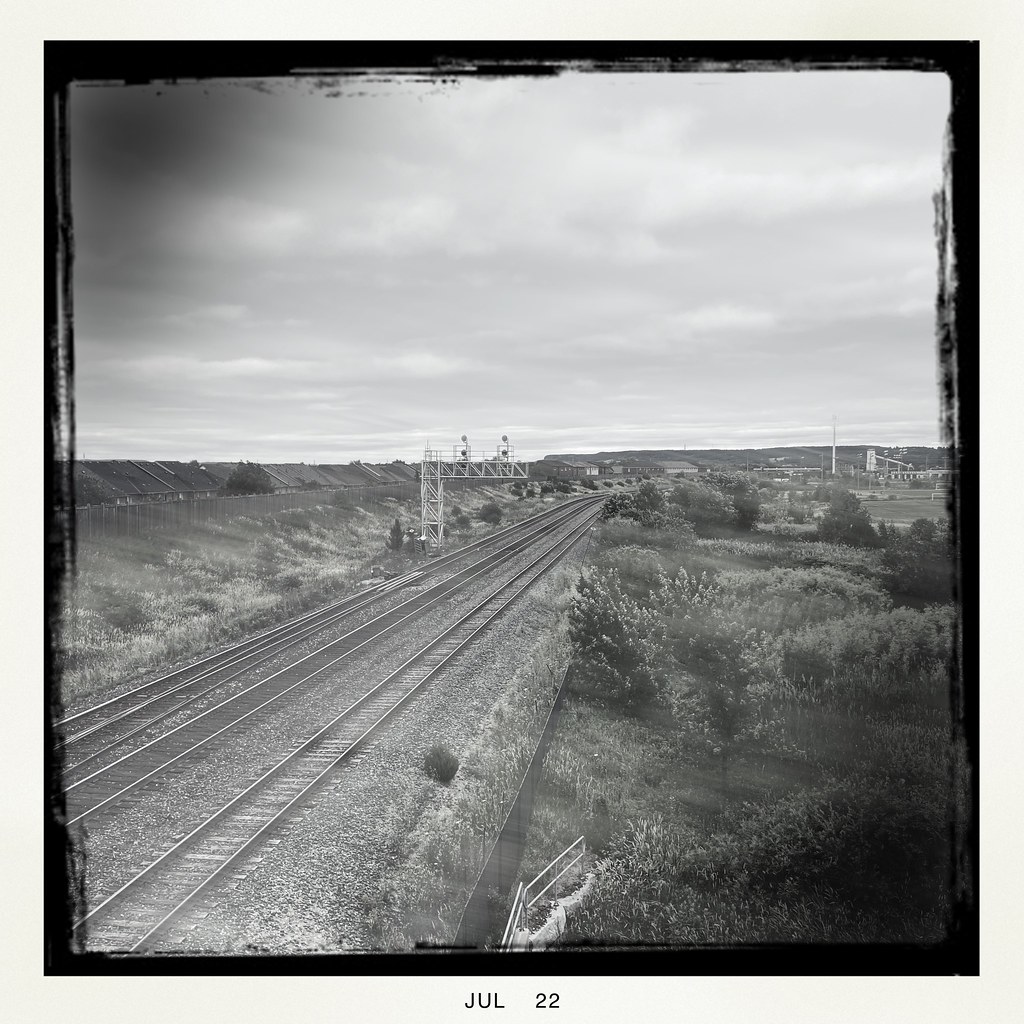 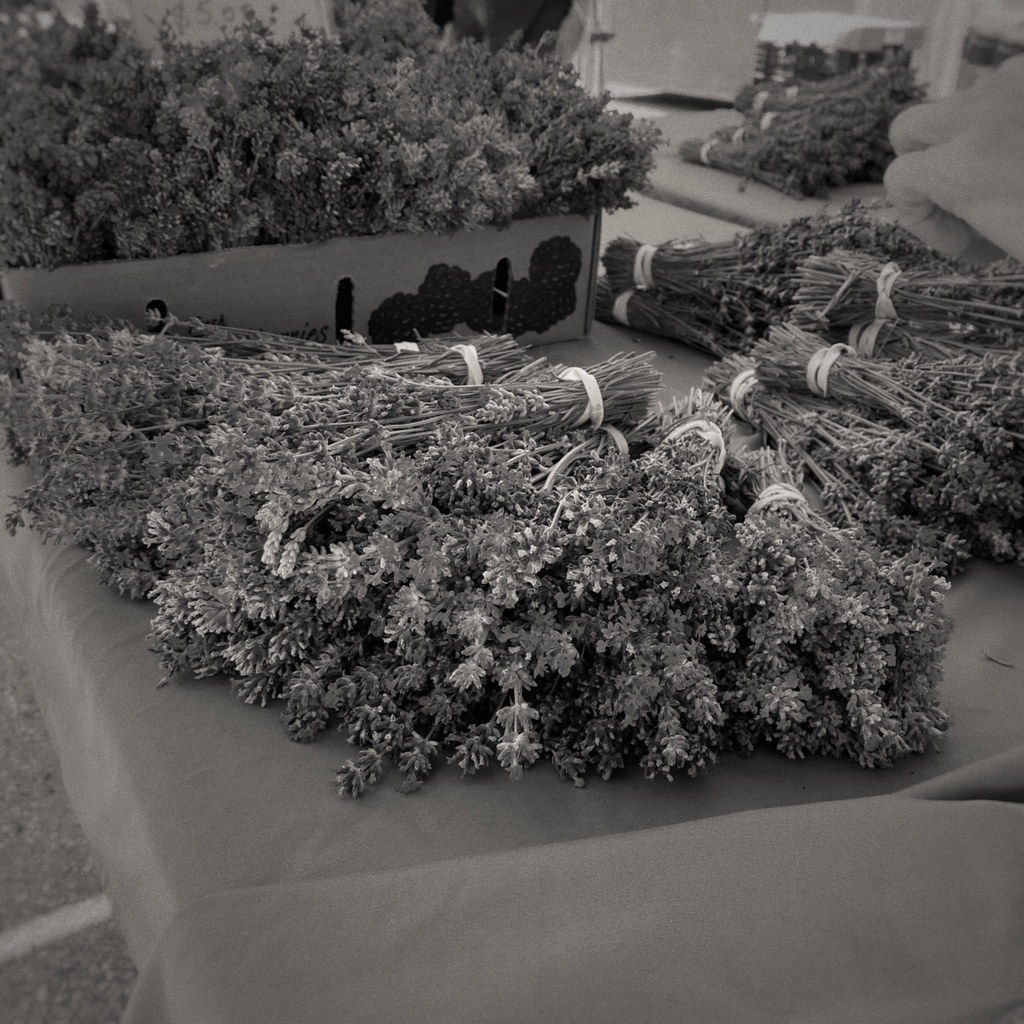 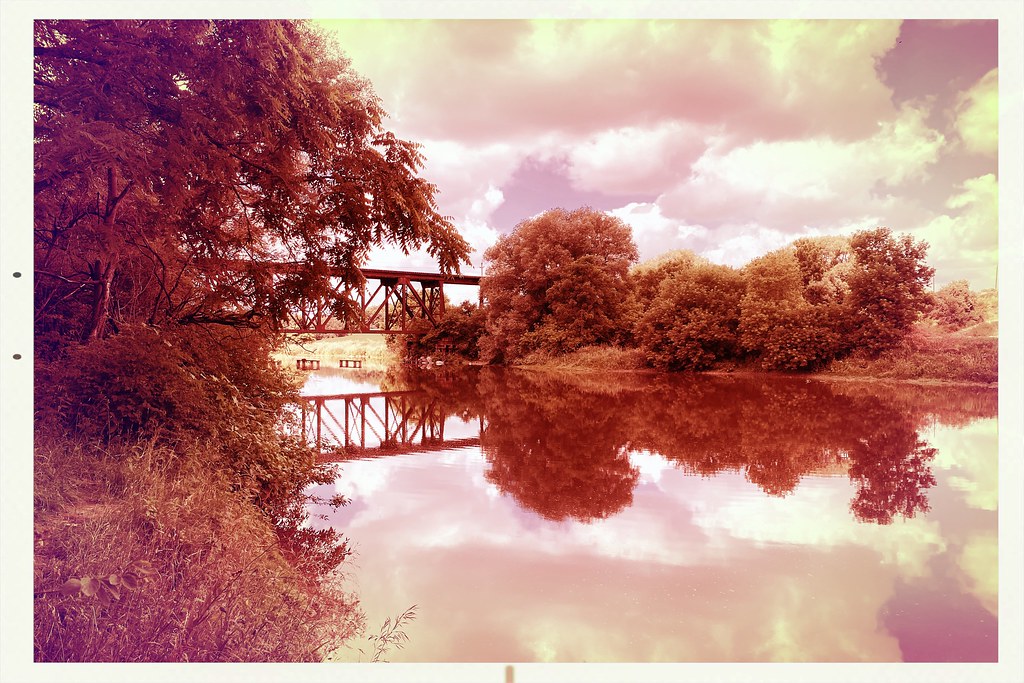 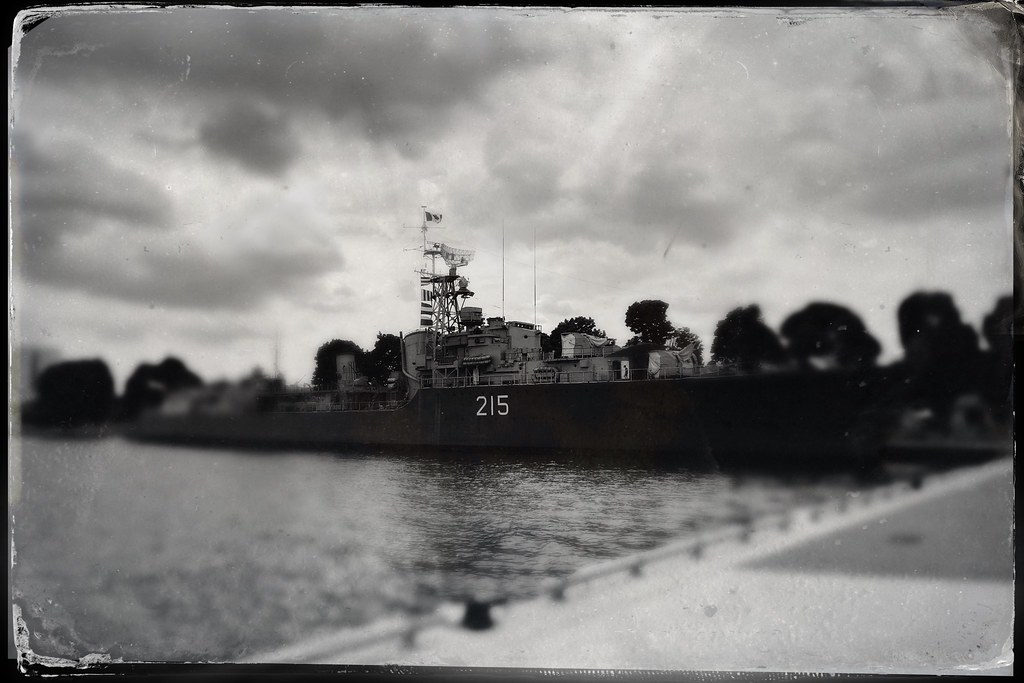 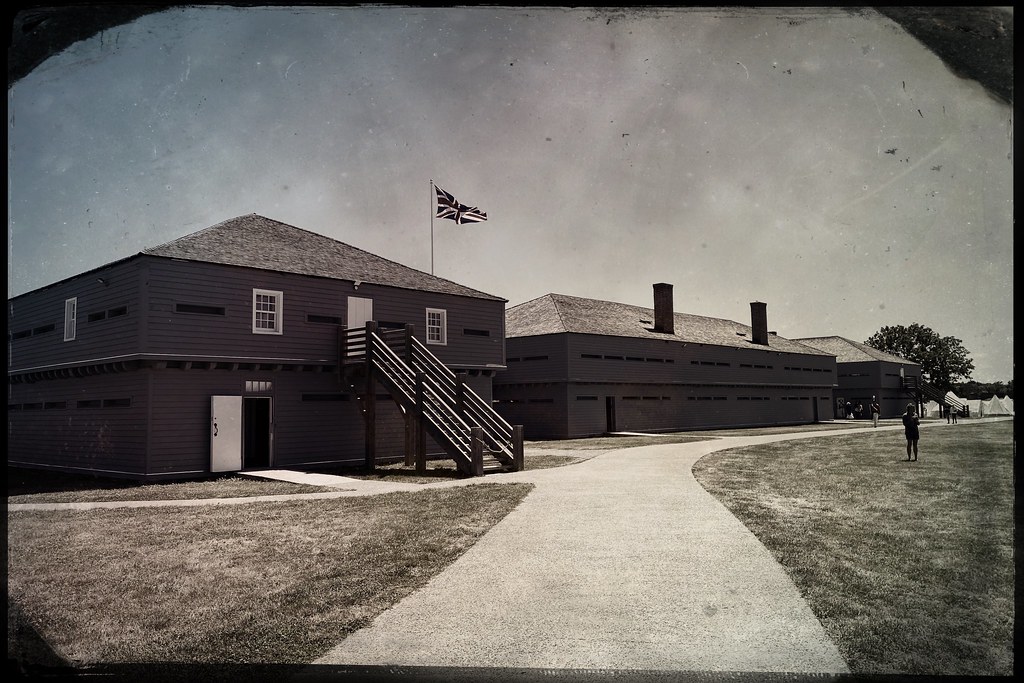 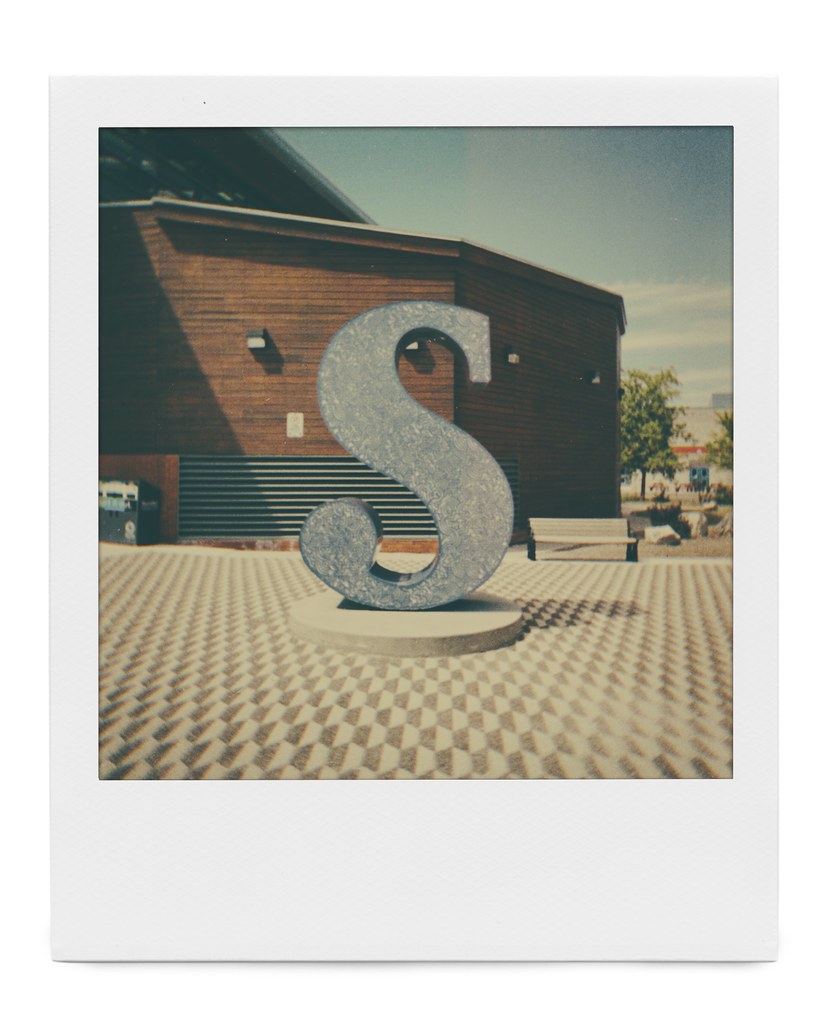 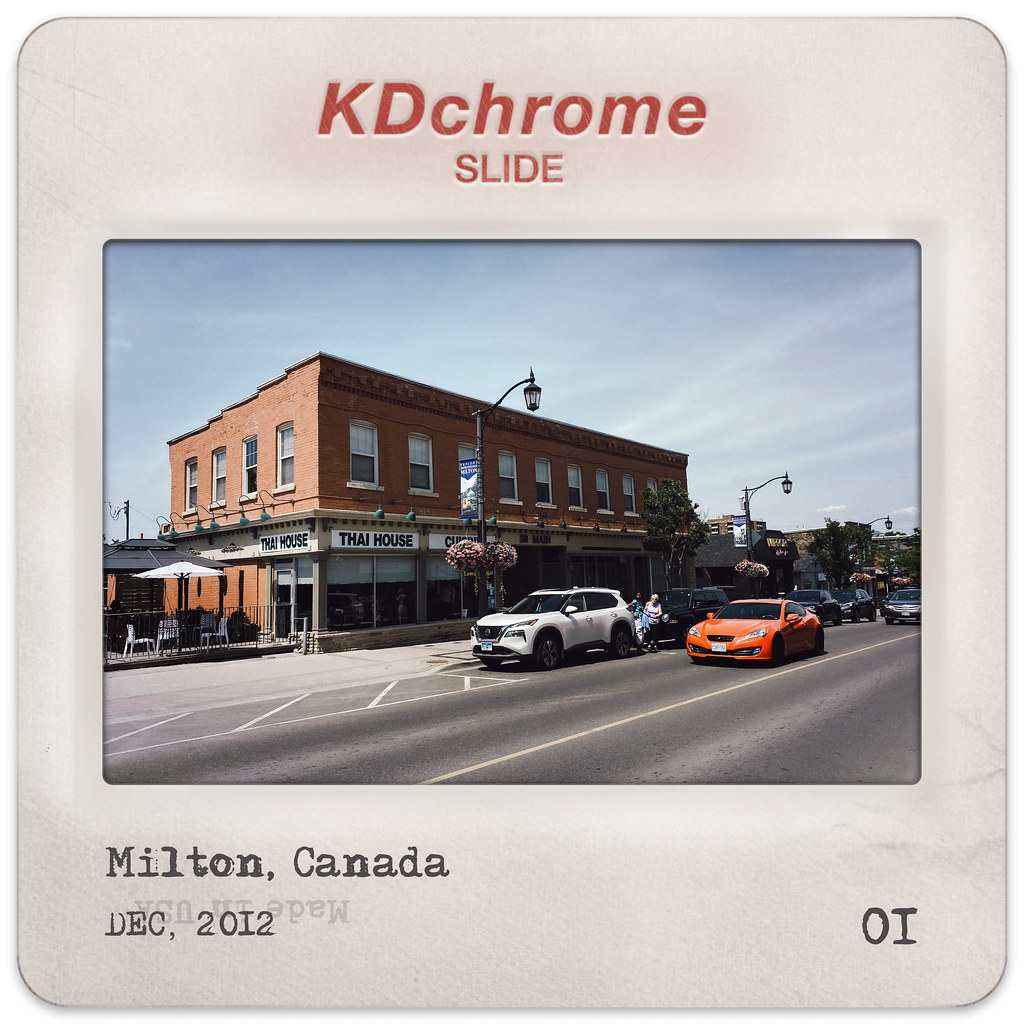 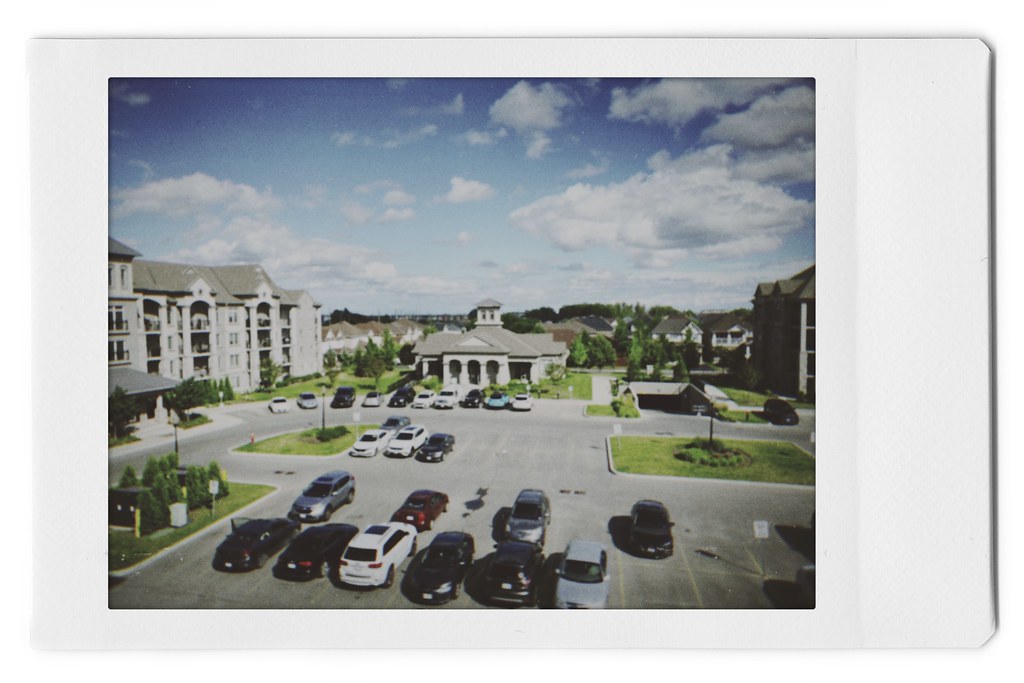 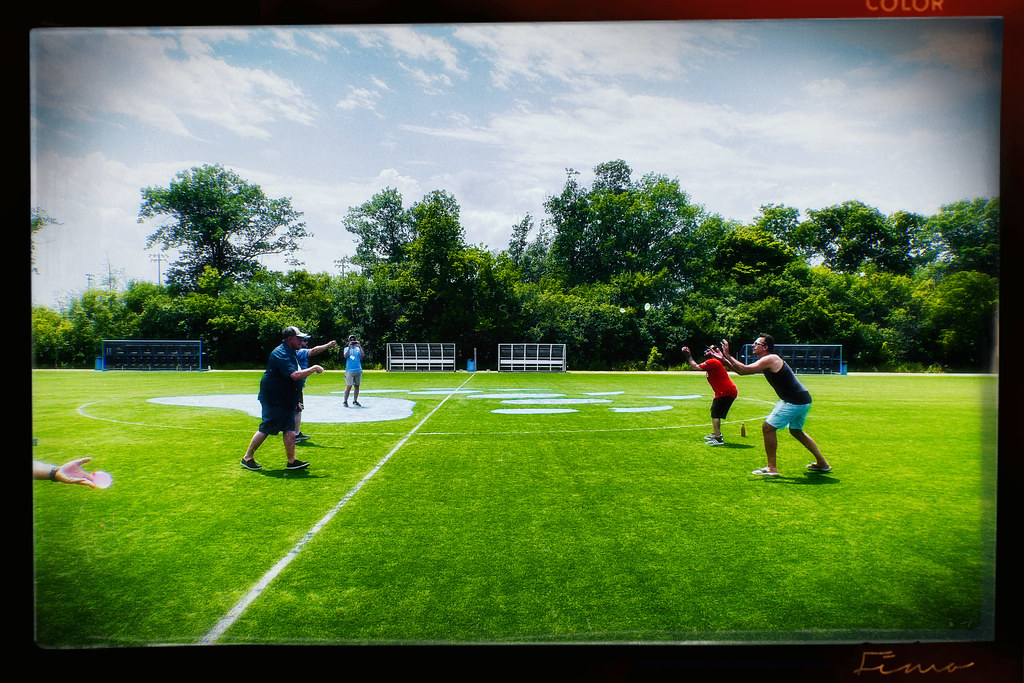 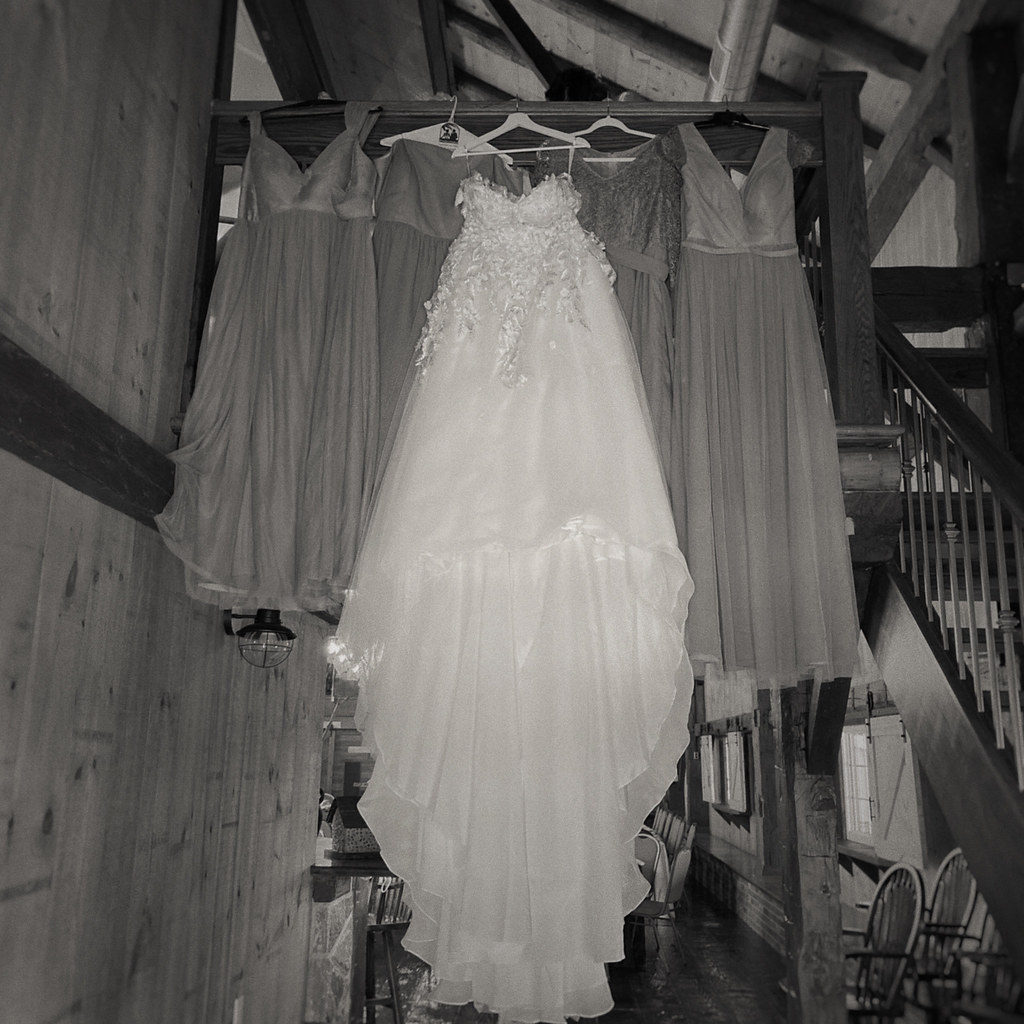 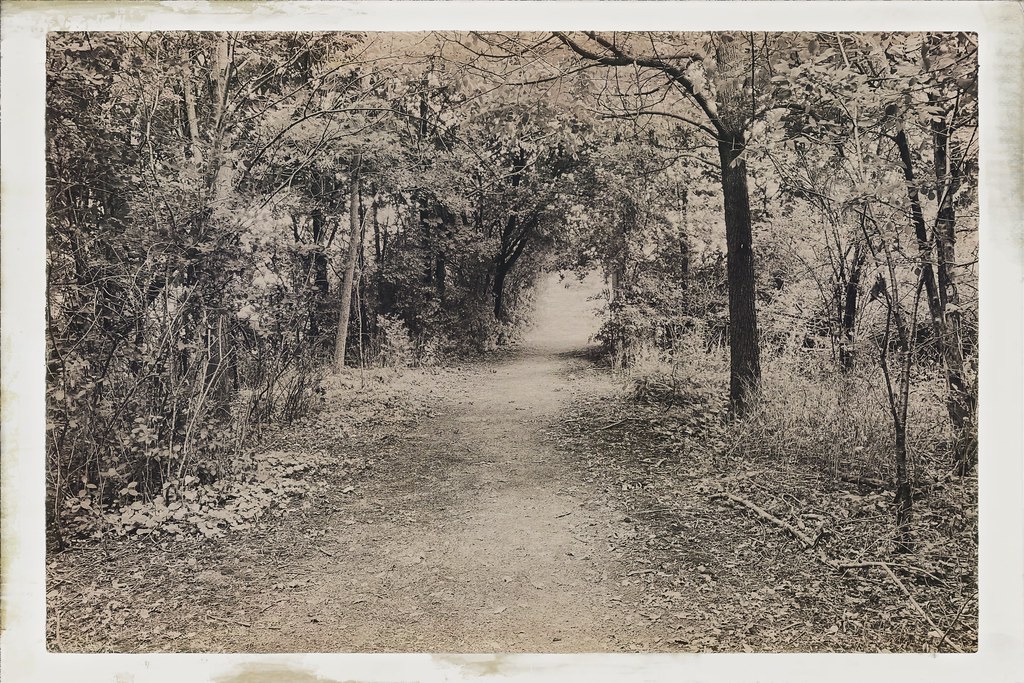 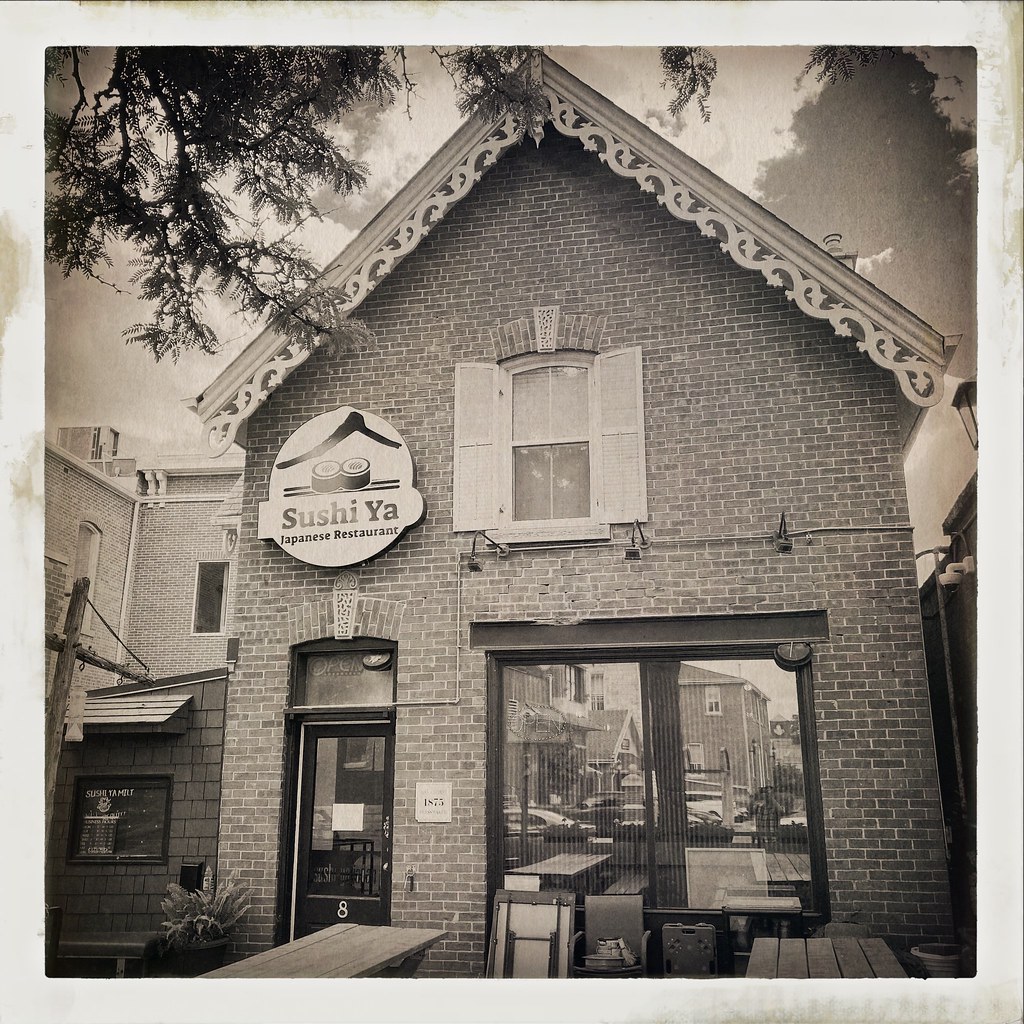 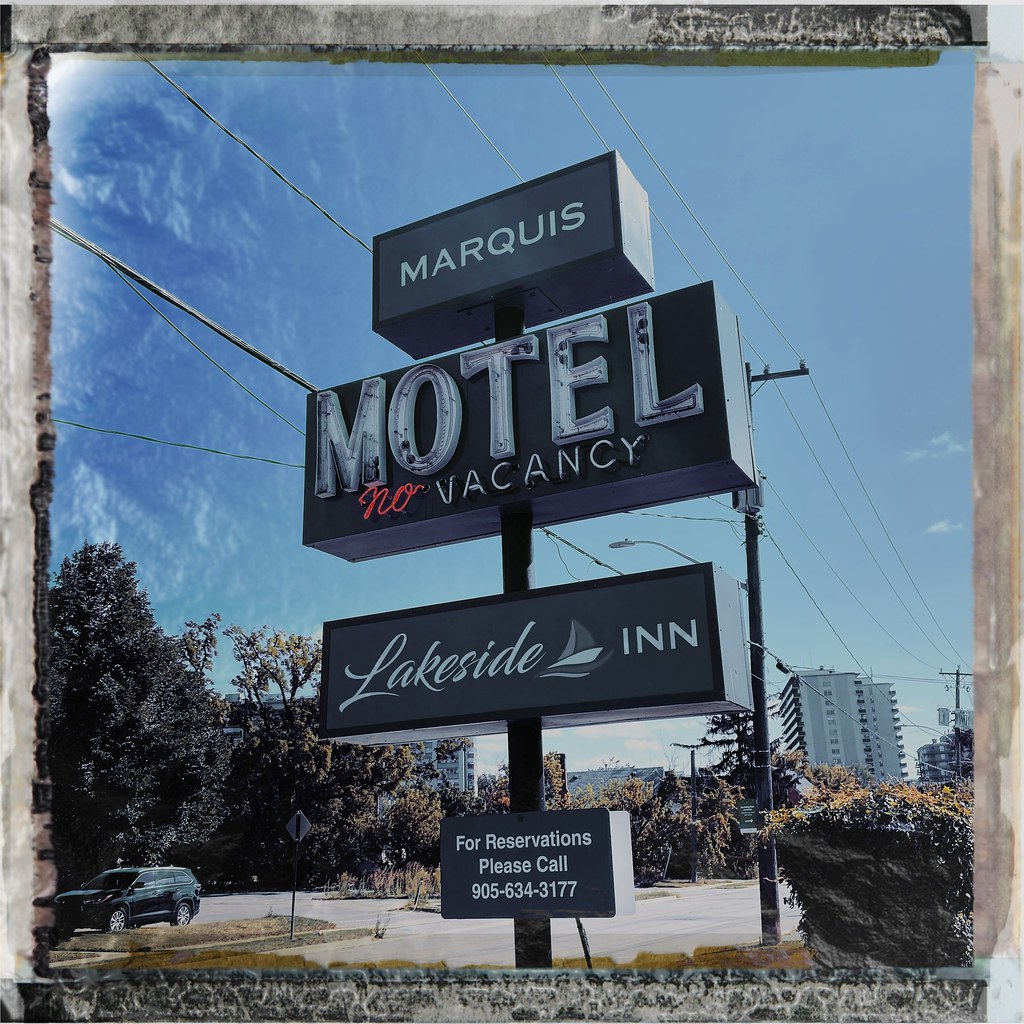 I’ll admit, this was a lot of fun; it also brought me back to a new appreciation for these applications and their creative options to give your phone photography that little bit extra. If you’re interested in learning about August’s challenge, why not join the Embrace the Grain group on Facebook?