Project:1812 – The Burning of Niagara

One of the best-kept secrets of Niagara-On-The-Lake is the fact that the town itself has risen from the literal ashes to the quiet tourist town that it is today. If you take a close look at many of the historic buildings most don’t date any further back than 1813, and there’s a reason for that, considering how old the community is. Founded originally in 1781 as Butlersburg, as many of the original settlers were members of the Loyalist Irregular unit known as Butler’s Rangers, would take on the name West Niagara. When Upper Canada was officially established, John Graves Simcoe renamed the town again to Newark in 1792 and established the colonial government in the town. When the capital was moved to York (Toronto, Ontario) in 1797, the town was again renamed to Niagara, the name it would carry through the entire Anglo-American War of 1812. 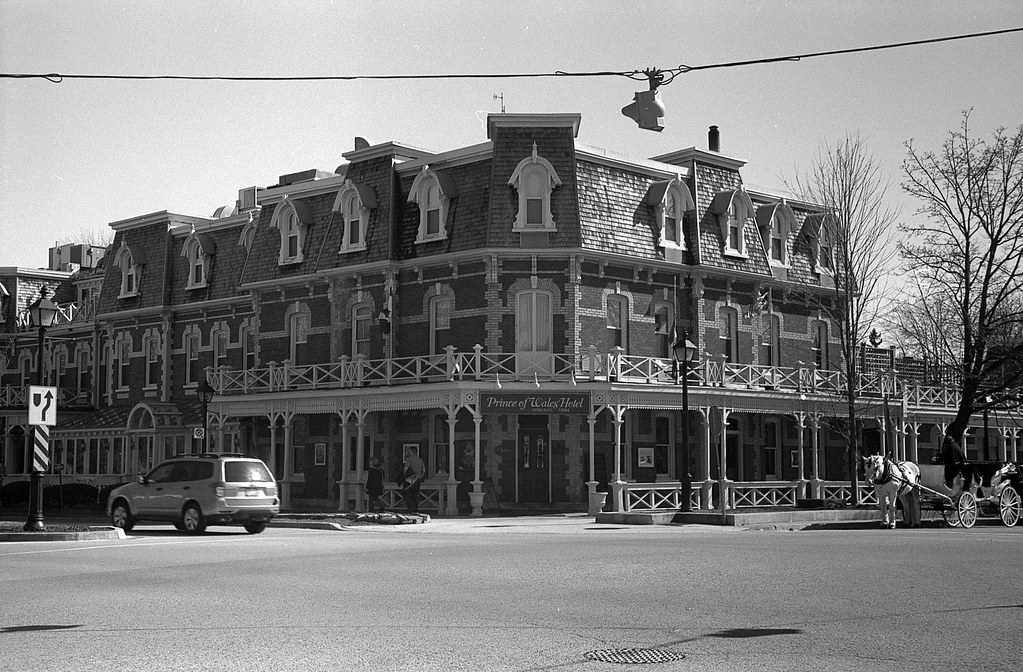 The year 1813 had not been a good year for Niagara, the town saw invasion in May of the same year, and the American occupation had been rough on the citizenry. Following the American defeat at Stoney Creek and the irregular warfare by British units resulting in the Battle of Beaver Dams and the near miss at Butler’s Farm, the American army found itself pinned down in the ruins of Fort George. With General Dearborn removed from command, the garrison was left in the hands of a militia officer, General McCulure. With winter coming, McCulure and the entire garrison had no desire to stay on the Canadian side of the river, but would rather stay warm in winter quarters in Fort Niagara and Buffalo. 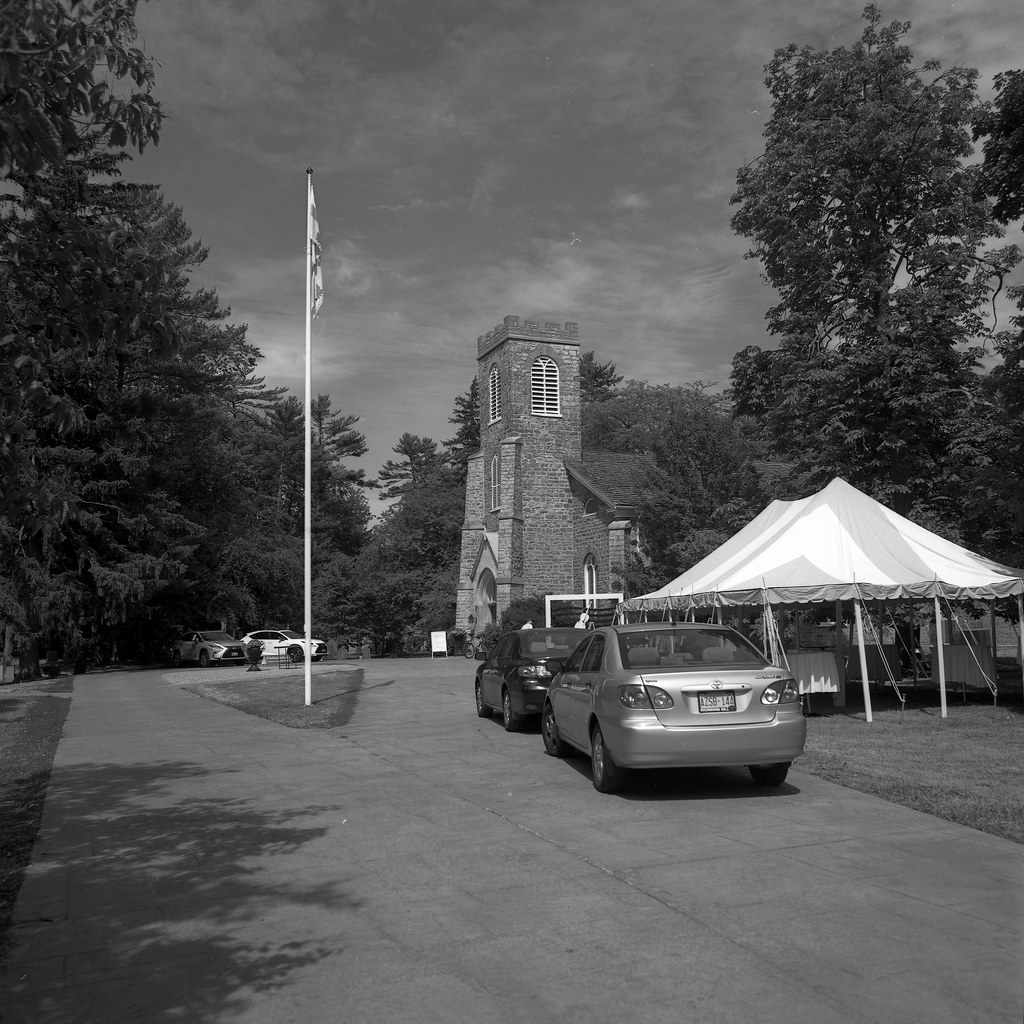 Despite McCulure being a fair and even minded man, there were some in the town who had made a point to spit at the British any chance they could. One such group were turncoats, known as the Canadian Volunteers and their leader Joseph Willcocks had become disillusioned with British rule in North America and volunteered their services to the American Army. While not trusted by the regular army, with the diminished garrison, McCulure needed all the help he could get. Willcocks agreed with the plan to retreat to the American side of the river, but he wanted something else done. Destroy the town. He felt that such a flagrant act of destruction would turn the residents to a more pro-American stance after they saw that the might of the British Crown could not defend them. 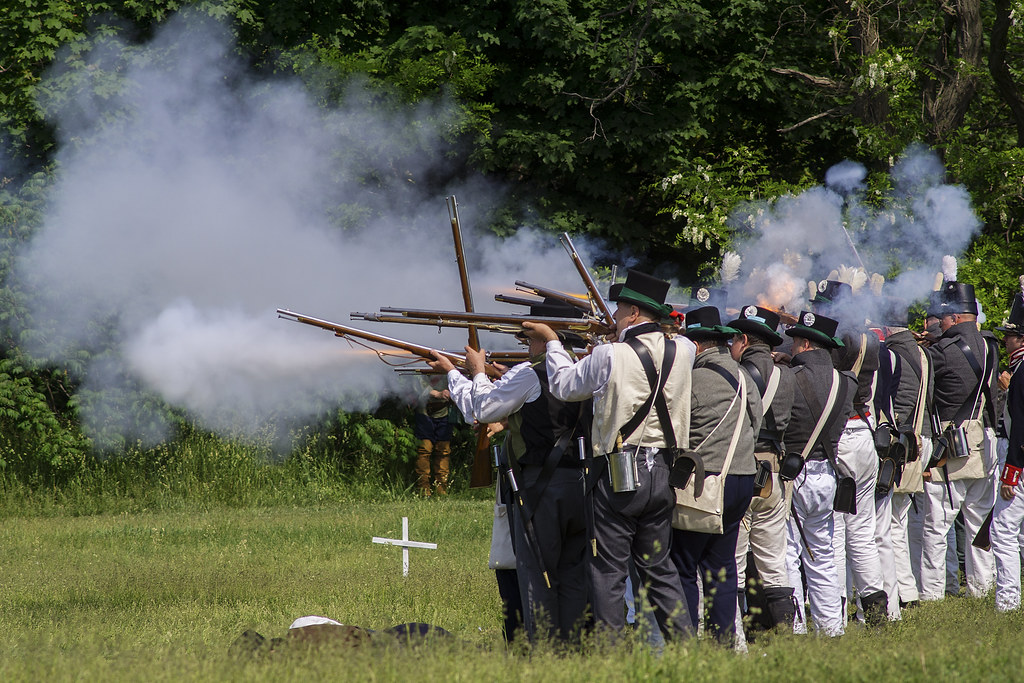 Modern Reenactors portray the Canadian Volunteers at the reenactment of the Battle of Stoney Creek.
Sony a6000 – SMC Pentax A 1:4 200mm

Such an act, even the 19th-Century was not done. War was a civilized thing, civilians rarely targeted in such a brutal act. But McCulure agreed and gave the citizens of the town fair warning before letting the men do their dirty deed. Thankfully the general population had taken flight at the Americans warning, and the town was mostly deserted when the torches came out. Thankfully the Americans were a little more reserved than the Canadian Volunteered, those who had decided to stay were offered shelter on the American side of the river, but none took the offer, and their homes were spared, although it’s hard to do when everything else is burning. Many who stayed would go on to take shelter in the ruins of the town or the fort after the Americans left. 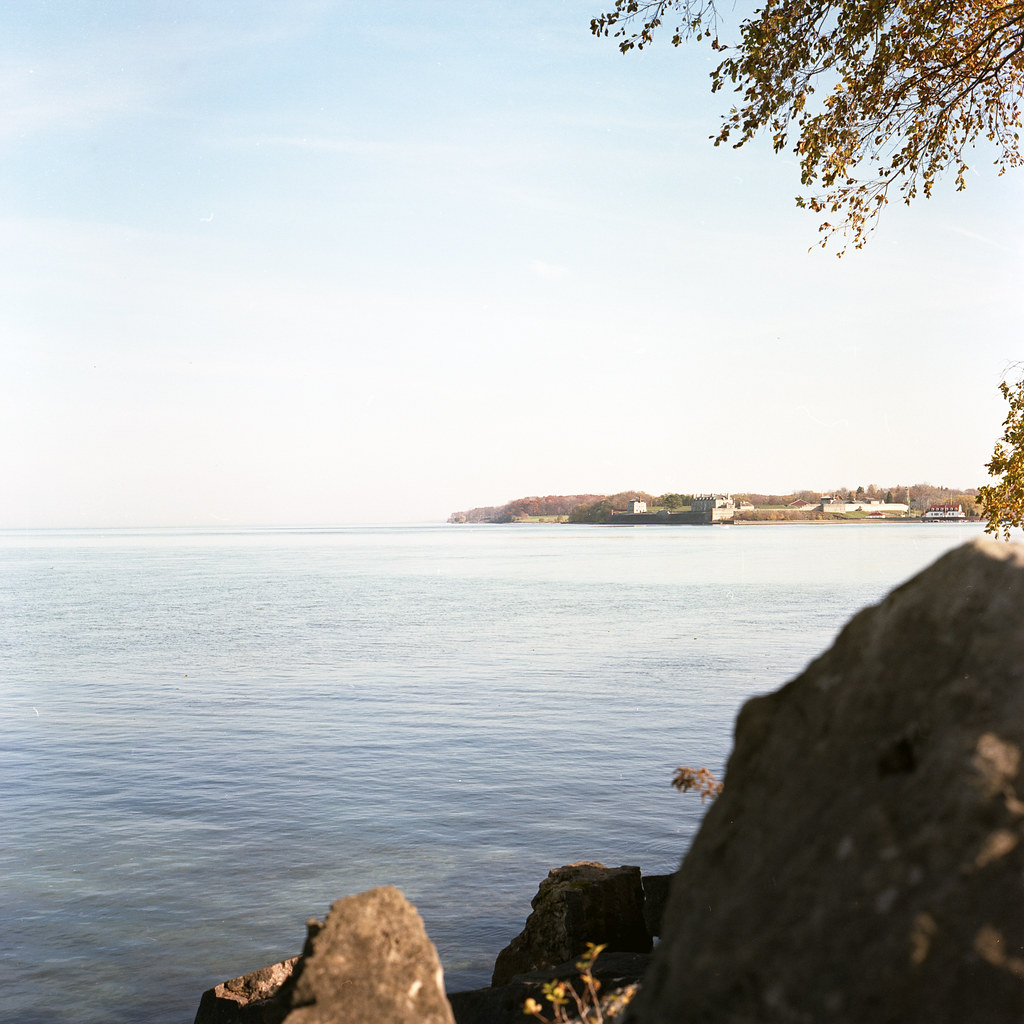 When General Gordon Drummond arrived on the scenes a few days after the destruction of the town and was met with stories of American brutality and disregard for life. It was, of course, all overblown. But that didn’t stop Drummond, the destruction of the town saw Drummond order a punitive strike against the Americans, capturing Fort Niagara at the point of the bayonet and the burning of every American town between the fort and Buffalo, even destroying Buffalo before the new year. Willcocks would be branded a traitor and sentenced in absentia to death. McCulure would be stripped of command for his actions as the American Army command condemned his actions. The act would set a dangerous new precedent for both the American and British armies in their future operations through the final year of the war. 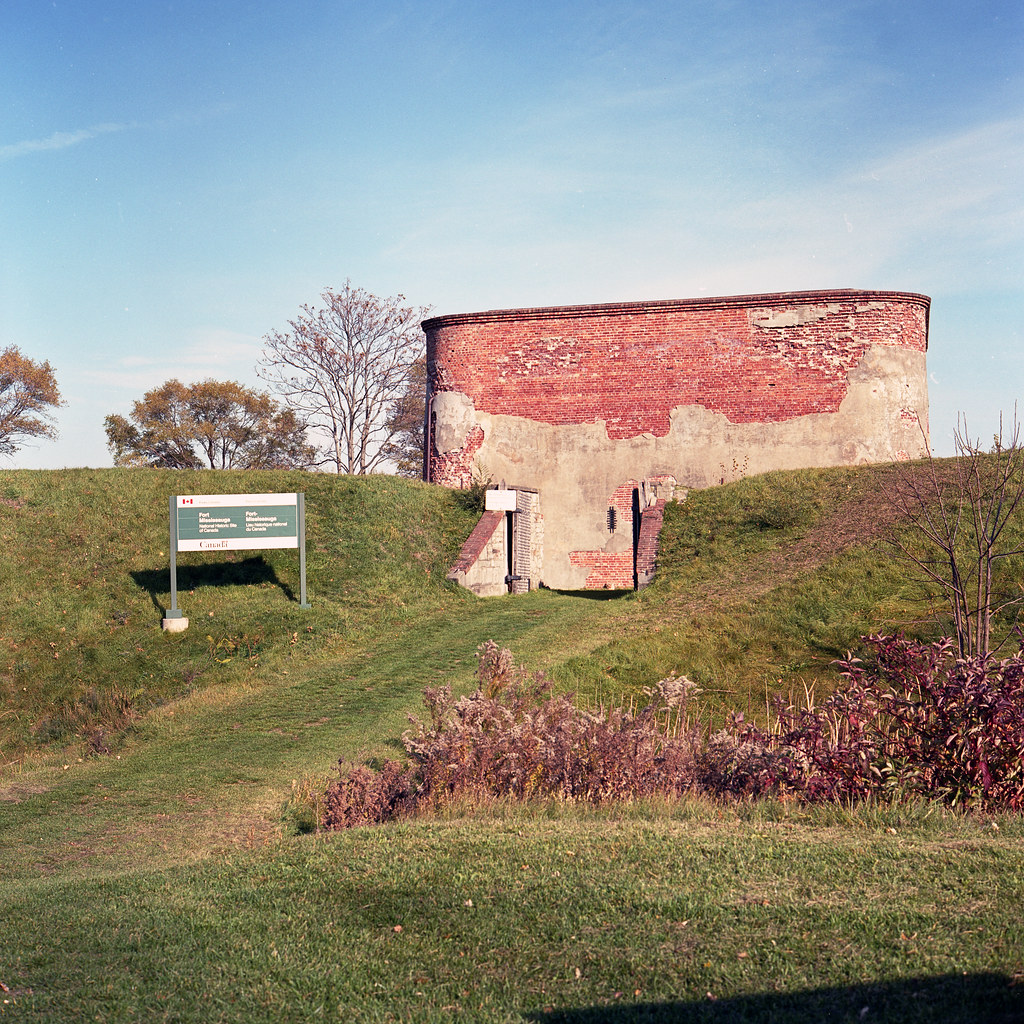 Today the town stands as one of my favourite towns to visit and photograph in. Many of the buildings that stand there today date to after the town’s destruction and you can find a lot of them if you get off the main street. As for reminders of the town’s destruction, there’s a plaque in the downtown and on the outskirts is Fort Mississauga which was built using bricks from the ruins as well as a lighthouse that once stood there.