This is a beast of camera. I mean I thought that lugging around a 4×5 was crazy, the GX680iii is just nuts. This camera would feel more at home in a studio than in the field. But I often find studio work boring. But as a system camera it is incredible, a couple it with excellent Fuji glass on the front and you have a power camera that gives you the flexibility of large format with the convenience of roll film.

Special Thanks to James Lee for loaning me the camera for this review. 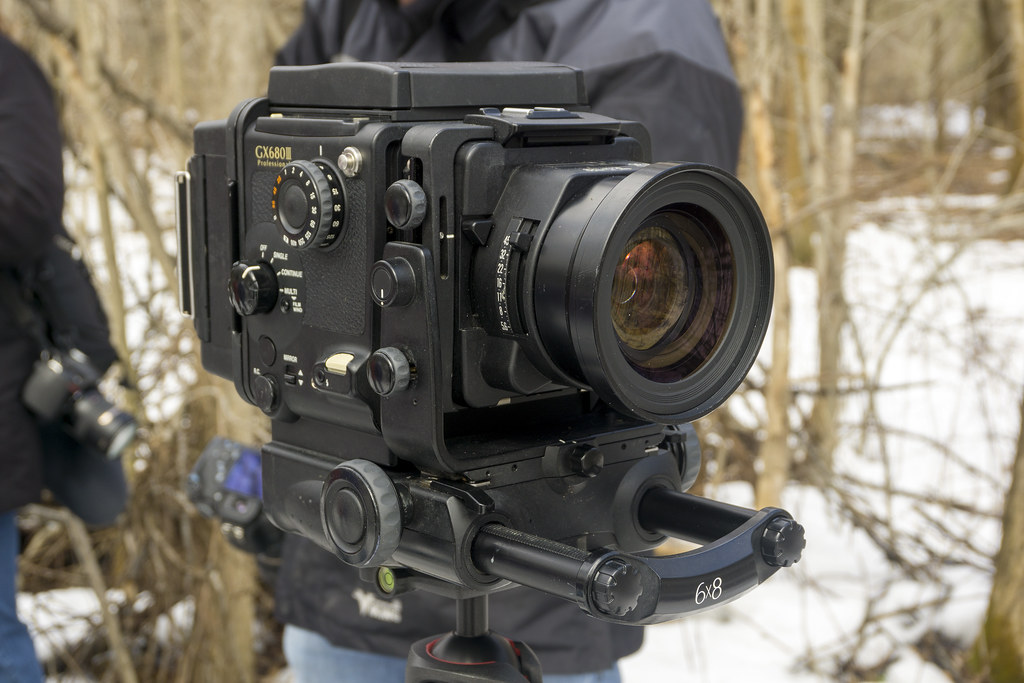 Despite being a studio camera it came out on a hike! The thing weighs more than my flintlock musket! 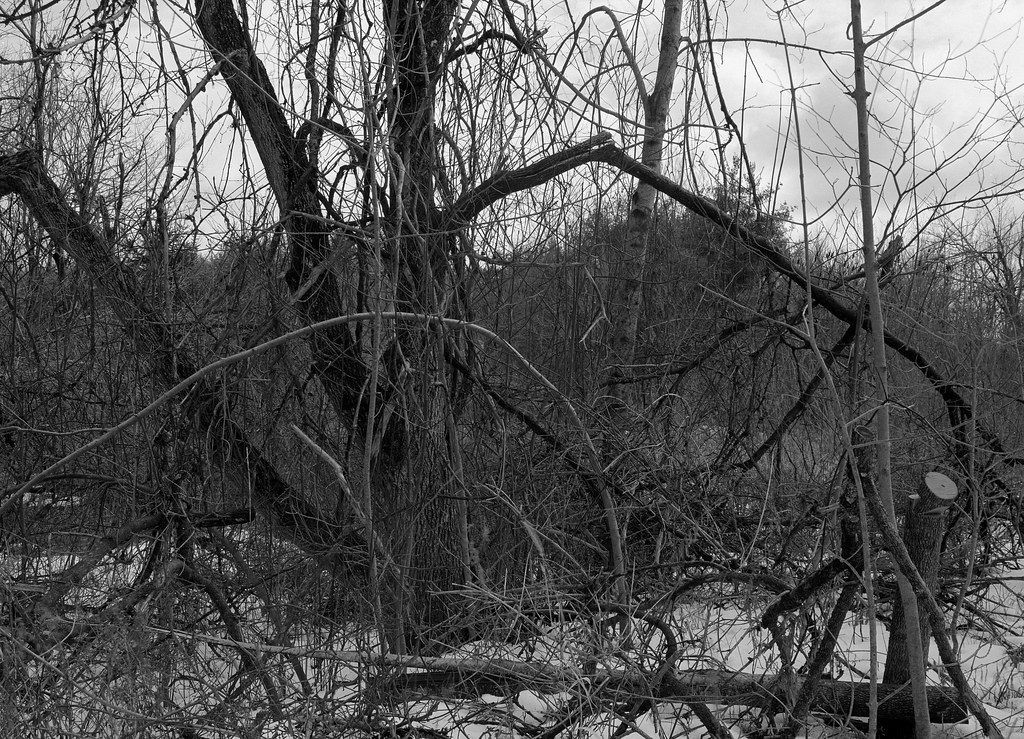 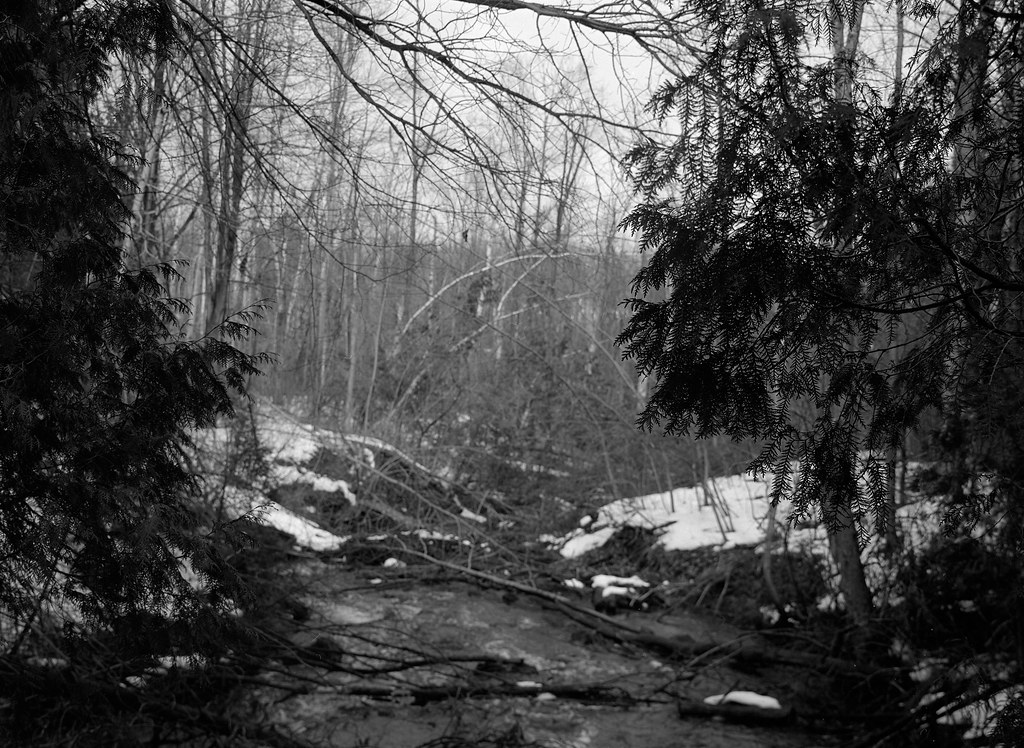 The Good
This camera gives you everything you love about large format in a more compact system. Size wise, not weight wise. I feel it would be lighter for me to carry around my Crown Graphic and twenty sheets of film, lenses, and tripod than this camera alone, with just one lens, and a light weight tripod. This is a full system camera which means you can update it and change up the accessories to make it exactly what you need it to be. With interchangeable film magazines makes bringing ready to shoot rolls out and around much faster than having to load up inserts, and being able to easily switch between landscape and portrait modes makes portraiture easier. Then there’s the glass, Fuji glass for anyone who hasn’t shot it is a bit of an outlyer, not many people outside the LF shooting community knows of it’s quality and it is good stuff. One of my favourite lenses for my 4×5 is my 125mm Fujinon. And to keep on the LF front, this camera gives you movements that’s right, full front standard movements. And you get a 6×8 negative which is pretty much the largest you get before getting into panoramic formats such as the 6×9 or greater. 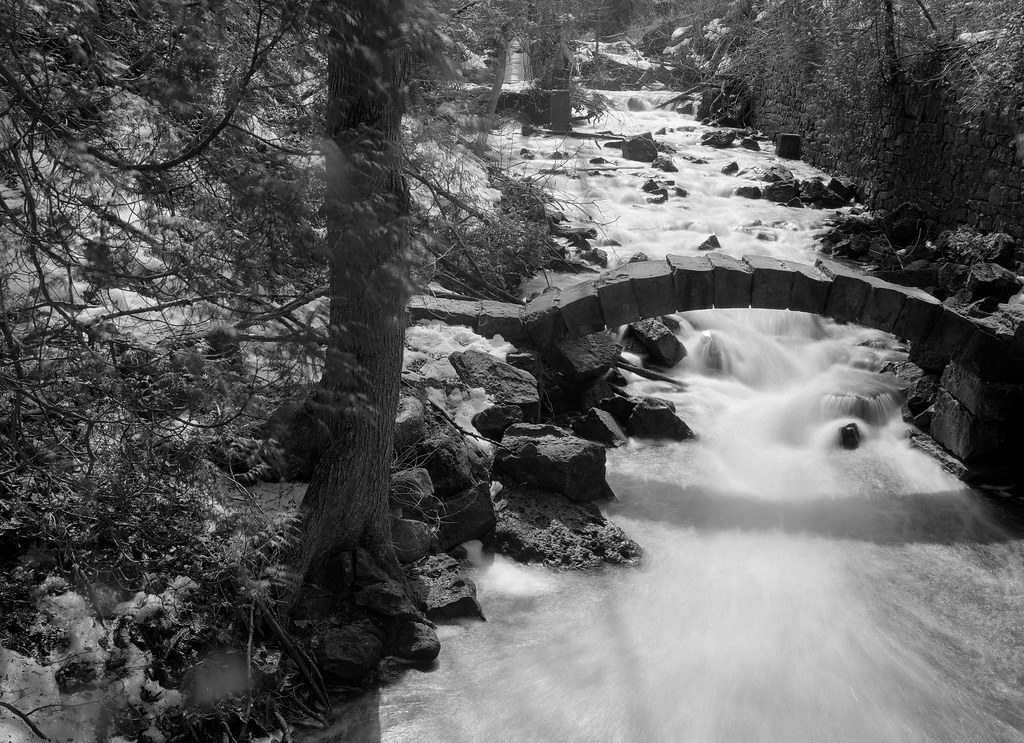 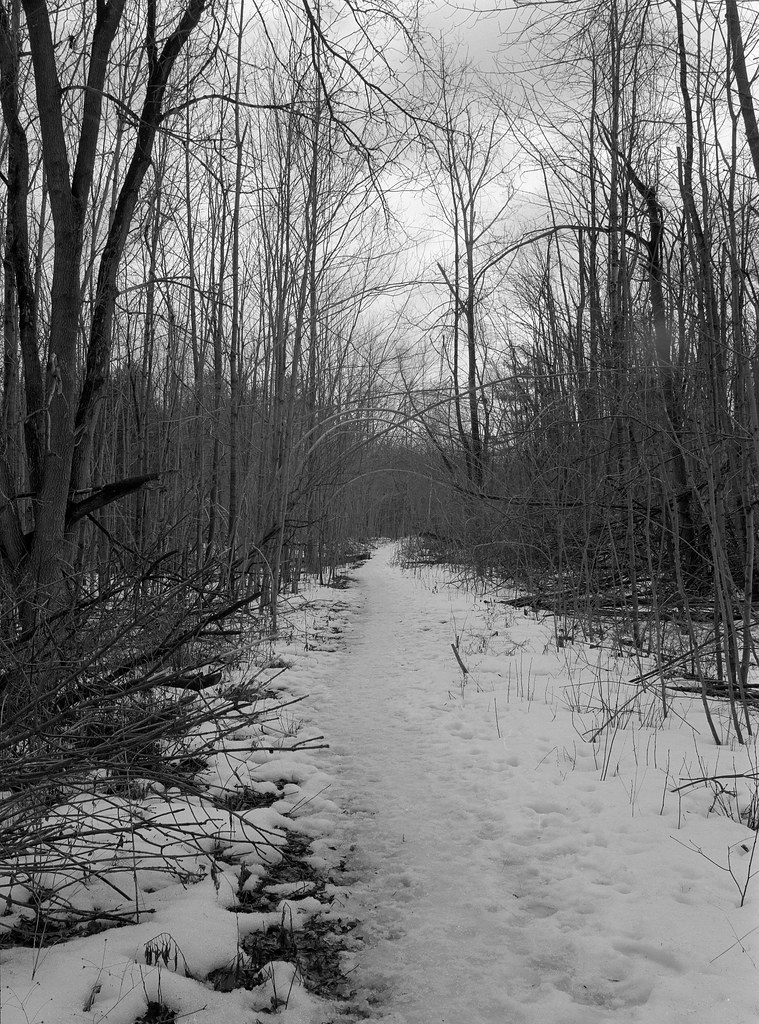 The Bad
The weight, I mean this camera is heavy. So if you do bring it out in the field you’ll need a strong back, good backpack and heavy tripod. But if you have those this camera will serve you well. But the weight for the most part comes from the sheer number of batteries you need to drive this camera. There are at least three switches you need to turn on to make this camera work, and while many you can keep on while out in the field, it makes setting it up on the fly and wondering “why isn’t this working” an interesting experience. And finally cost, if you can even find this camera for sale it’s going to cost you. Being well built studio camera it means that the few that are for sale go for a pretty penny, not to mention the accessories and lenses. But if you do come across one there’s a solid chance they’re in fresh-out-of-the-box conditions. 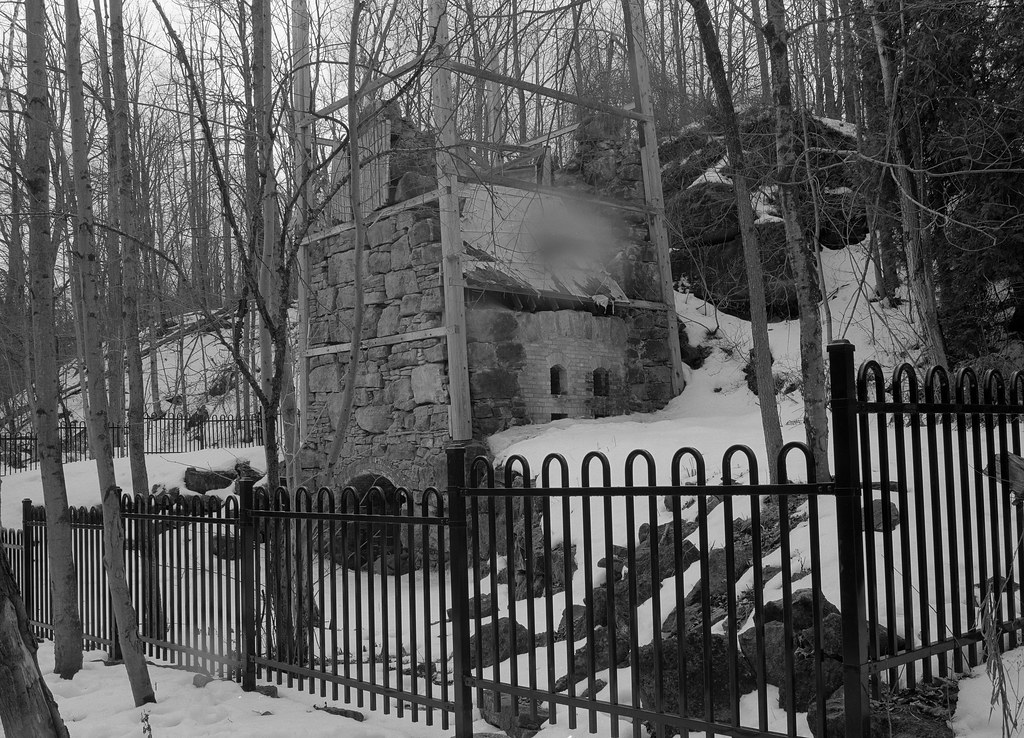 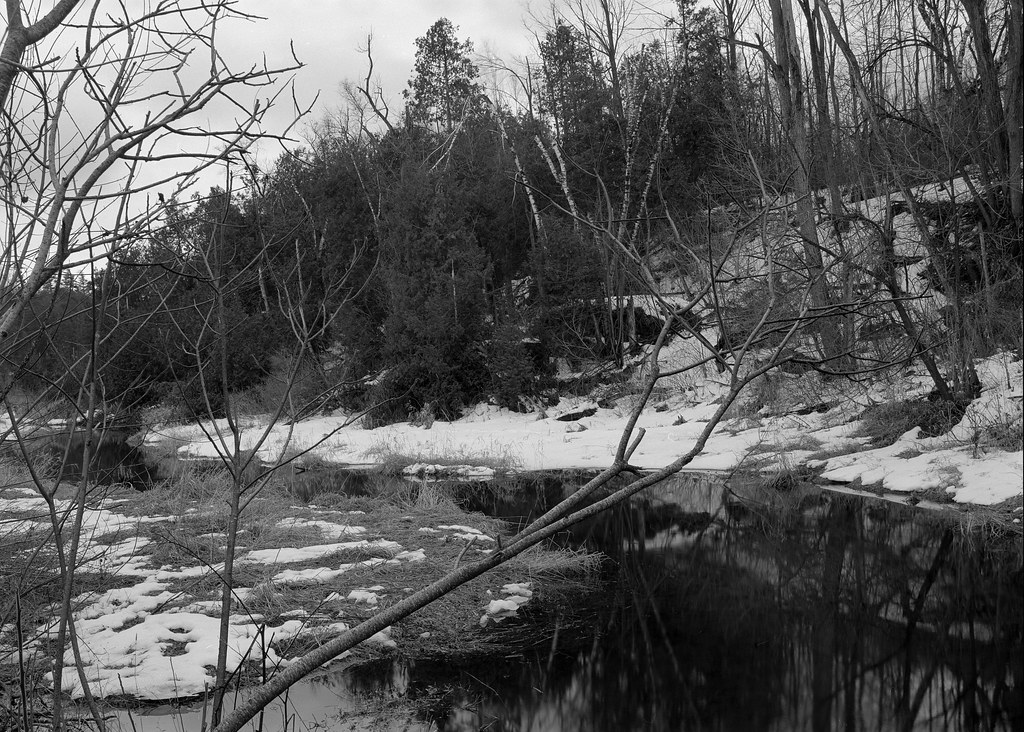 The Low Down
If you need a solid film setup for doing product or studio portrait work the GX680iii is for you, or if you like the look and feel of LF but don’t want to reduce yourself to carrying lots of film holders, than this is a good camera as well as you can carry more 120 rolls and get 9 shots on each. To do that on LF you need at least five film holders. I say that knowing that a 6×8 neg is still smaller than 4×5 and does have less resolution than LF, but roll film does give you more convenience. You can also get a digital back for this system…but why would you want that when you get better results form film!