Found in a mysterious factory in Rochester, New York, the Debonair, or the FPP Plastic Filmstastic 120 Debonair is one of the strangest cameras I’ve reviewed for this blog series. But also one of the more fun ones to use. This funky toy camera is one of many Holga/Diana clones that started to pop up in the late 20th century. It uses 120 roll film in a 6×4.5 format but portrait orientation, light weight and produces actually really fun results with the nice soft plasic “Super” lens. And to make this review extra special the images shot were done on World Toy Camera Days the 17th and 18th of October, 2015! 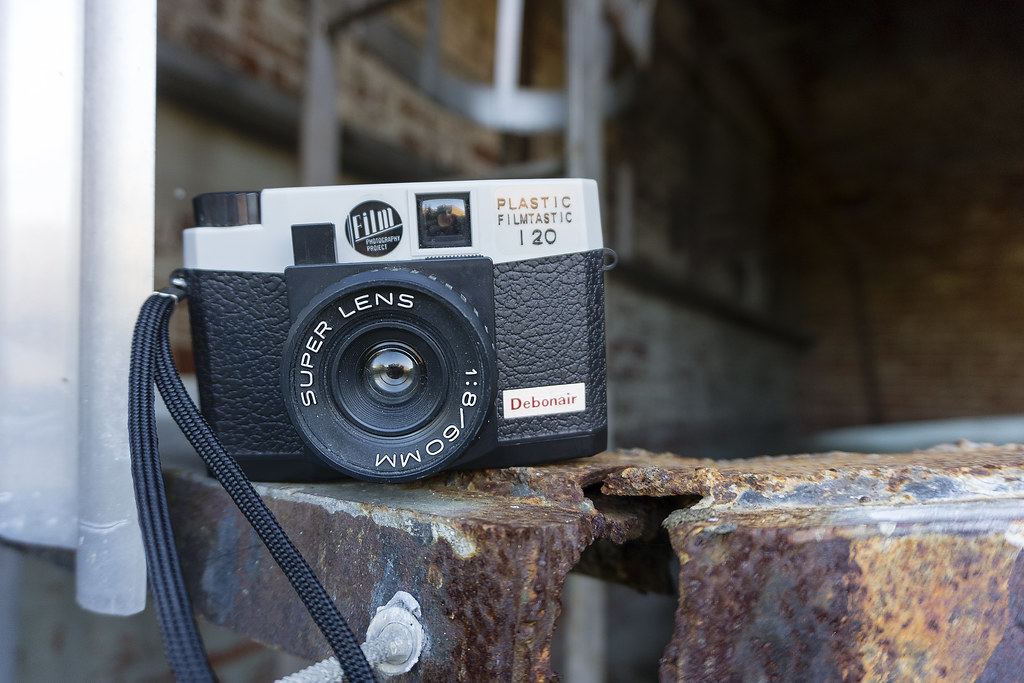 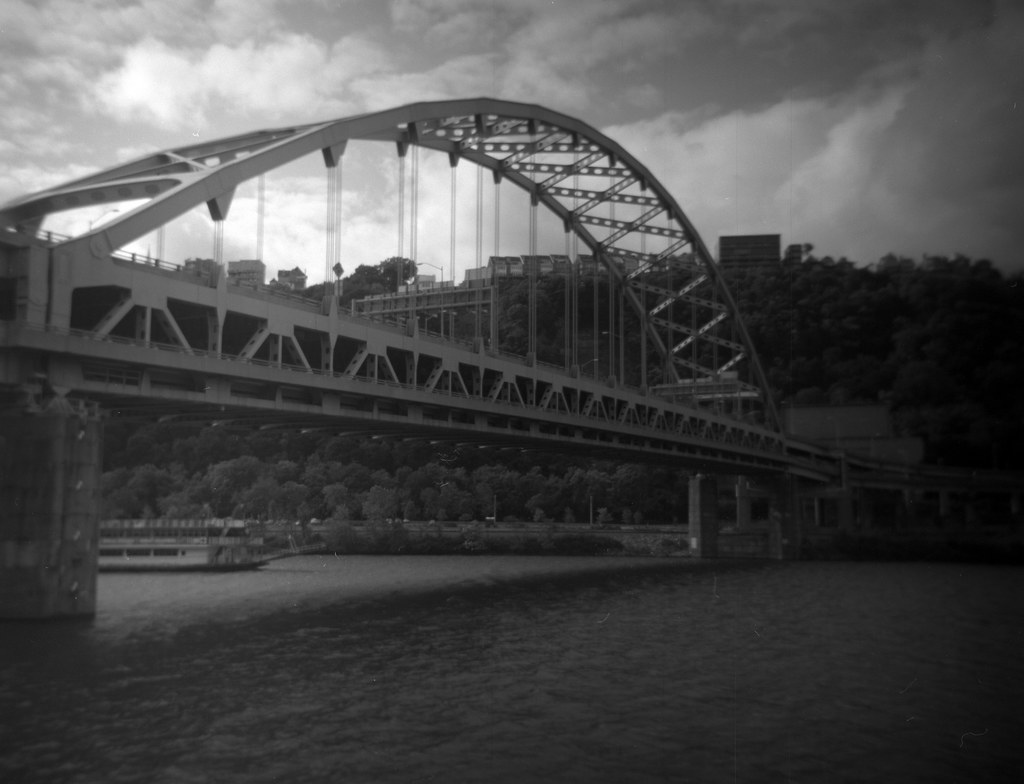 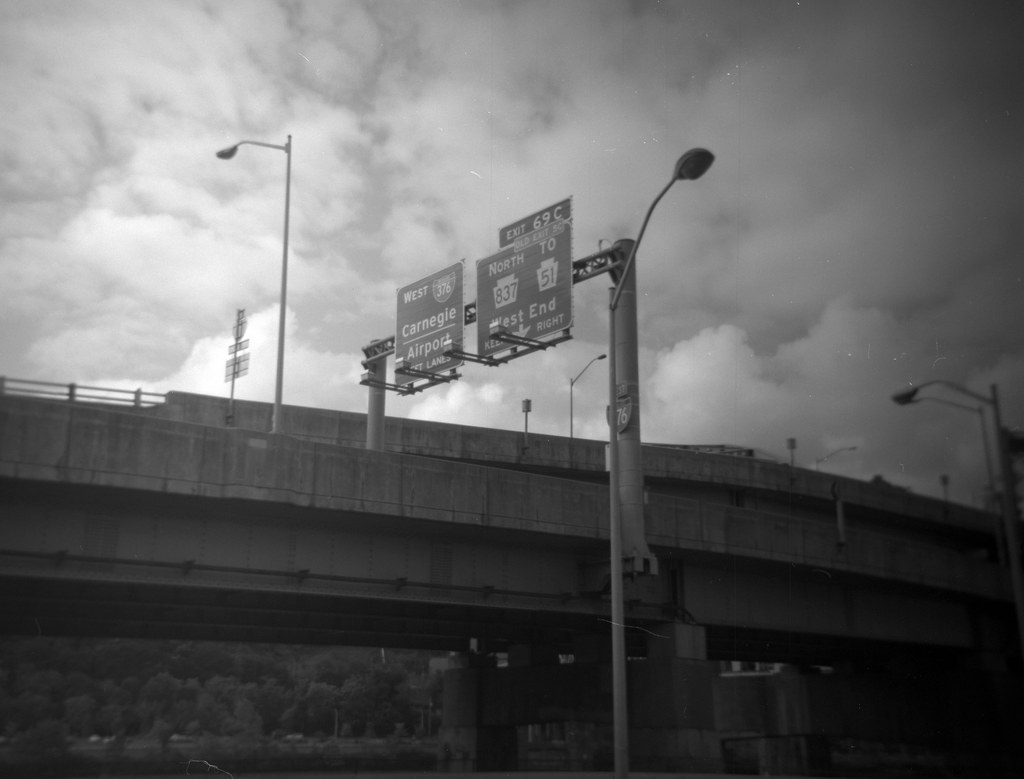 The Good
This is a toy camera, so image quality and sharp images are not going to hit this review. The camera itself does have some good talking points. First off it has a hotshoe, so you can use a flash on it without any trouble and it really does change the way the image looks! Also despite being plastic it does still have decent balance and weight to it without it being overly heavy. Also if you’re into sprockets this is an easy camera to just fit your 35mm film into. And finally despite it being zone focus the f/8 lens does give you a decent depth on your focus even if you’re out by a bit. 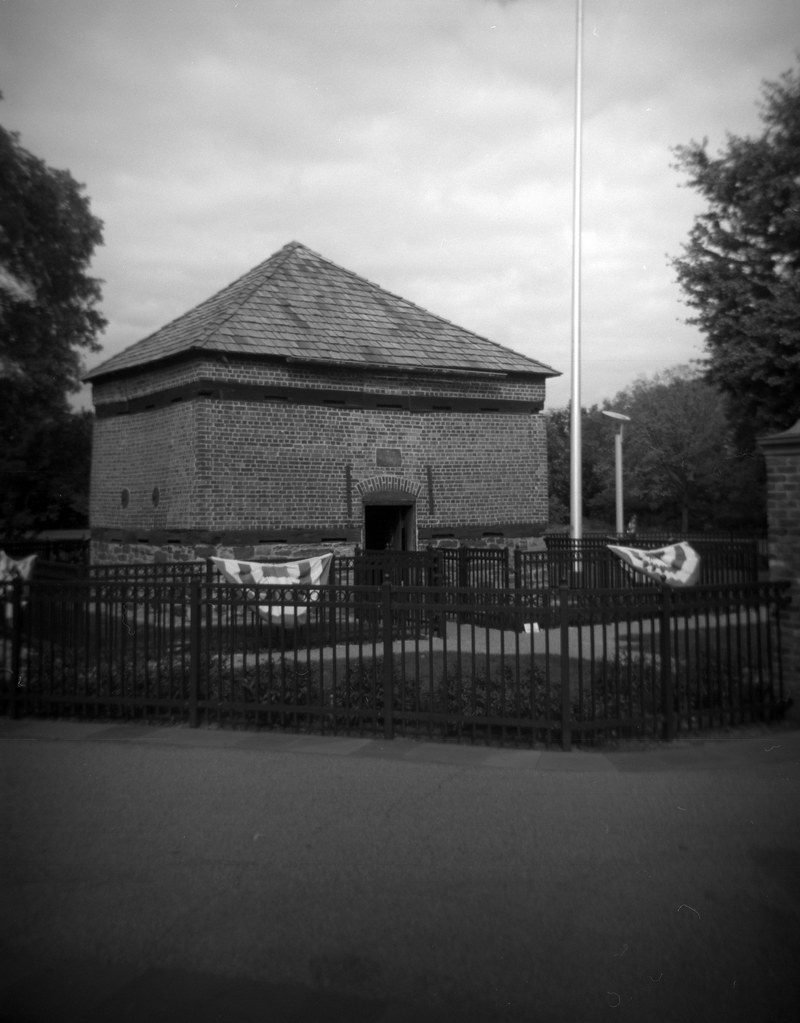 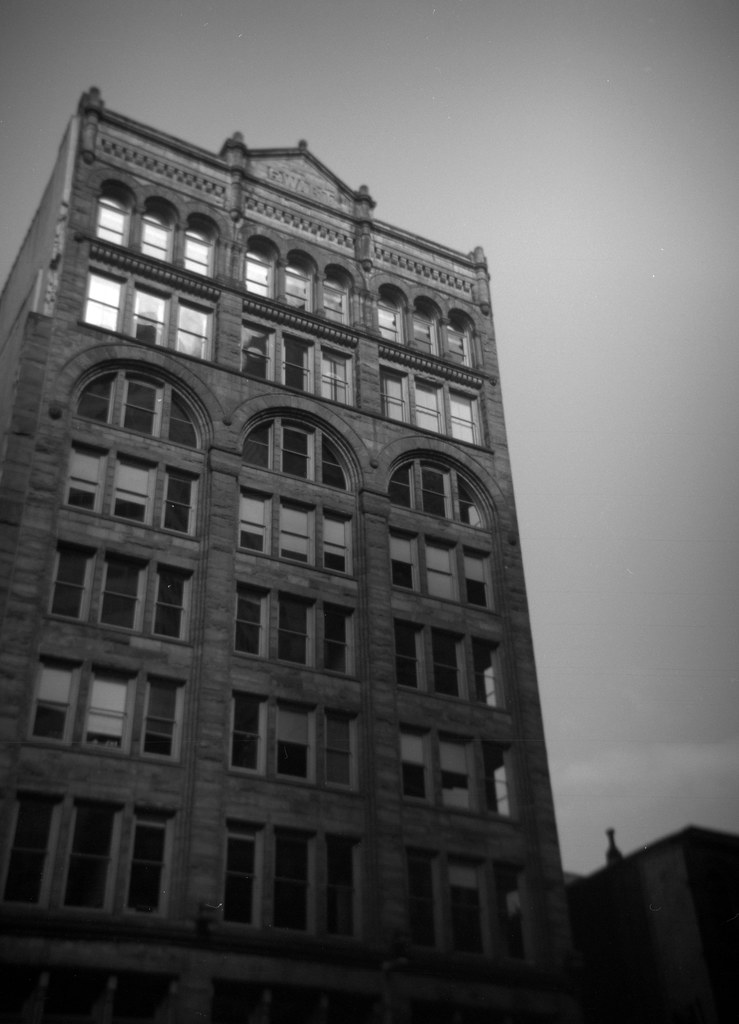 The Bad
The only problem I have with this camera is the format, I do love the 6×4.5 image size on medium format, but the camera shoots it in portrait orientation which makes it awkward to shoot in landscape, but hey, it’s a plastic toy camera, if that’s all I can complain about it, it’s pretty great for what it is. 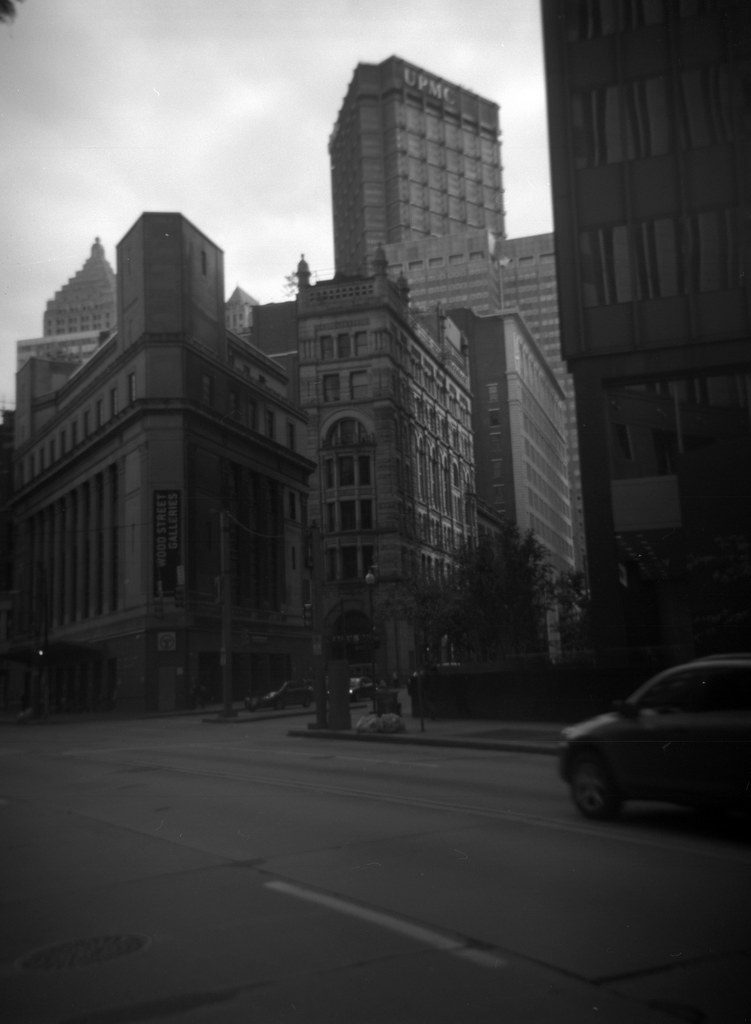 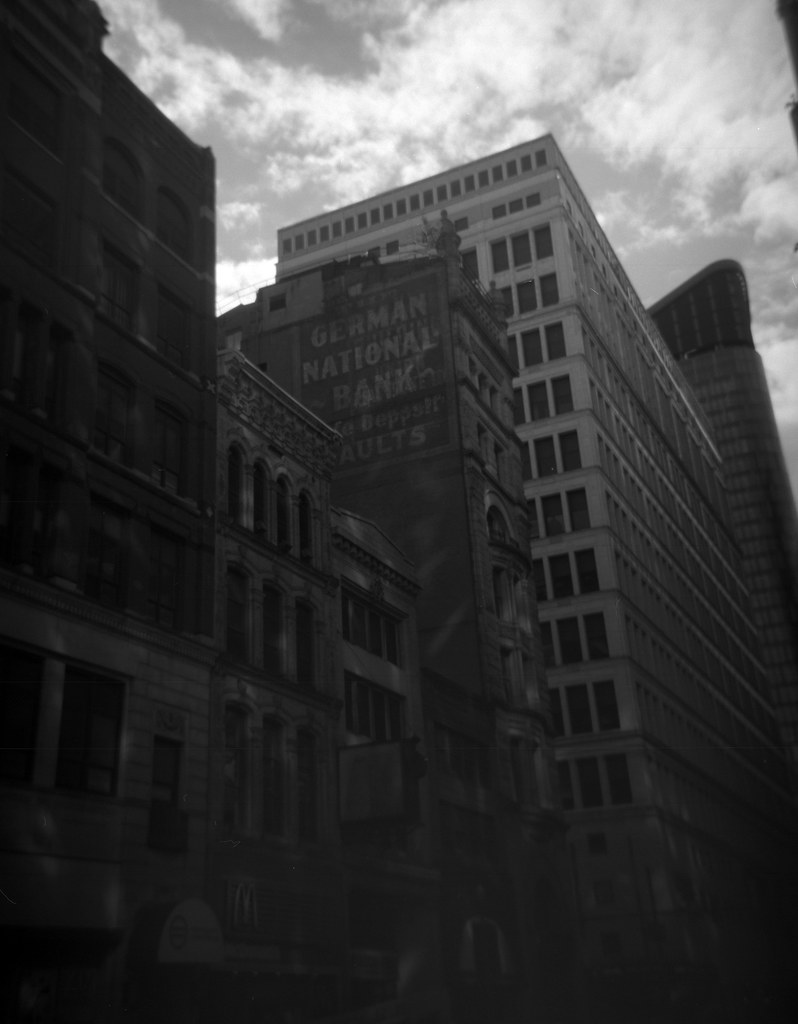 The Lowdown
If you’re looking for something a little different than your average Holga or Diana this camera is certainly worth a glance. And at a good price point from the FPP, you really can’t go wrong. It’s one of the few toy cameras I’ve actually been pretty happy with the results. No they’re not perfect, but it’s a toy camera, if you want sharp images, pick up a camera with a good glass lens. But what this camera has that many of the ‘good’ cameras don’t is magic. Seriously, I know that I can only pick this camera up once or twice a year when the fancy strikes me take it out with one maybe two rolls of film come back and bam, magic. It’s not complex, it won’t complain if it gets rained on, snowed on, dragged through the mud…it just shoots and you have something wonderful.

You can get one yourself at the Film Photography Project Store!