Probably the most powerful pocket camera I’ve ever used, the Olympus XA brings the power of the rangefinder, aperture priority and stunning optics into something that can fit in almost every pocket. I’ve used a couple cameras from the XA line in the past, the terribly restrictive XA1 (don’t let the 1 fool you, the 1 came later than the XA and was pretty darn limited), along with the wide angle XA4, but the XA is truly where Olympus made something that was nothing short of magic. 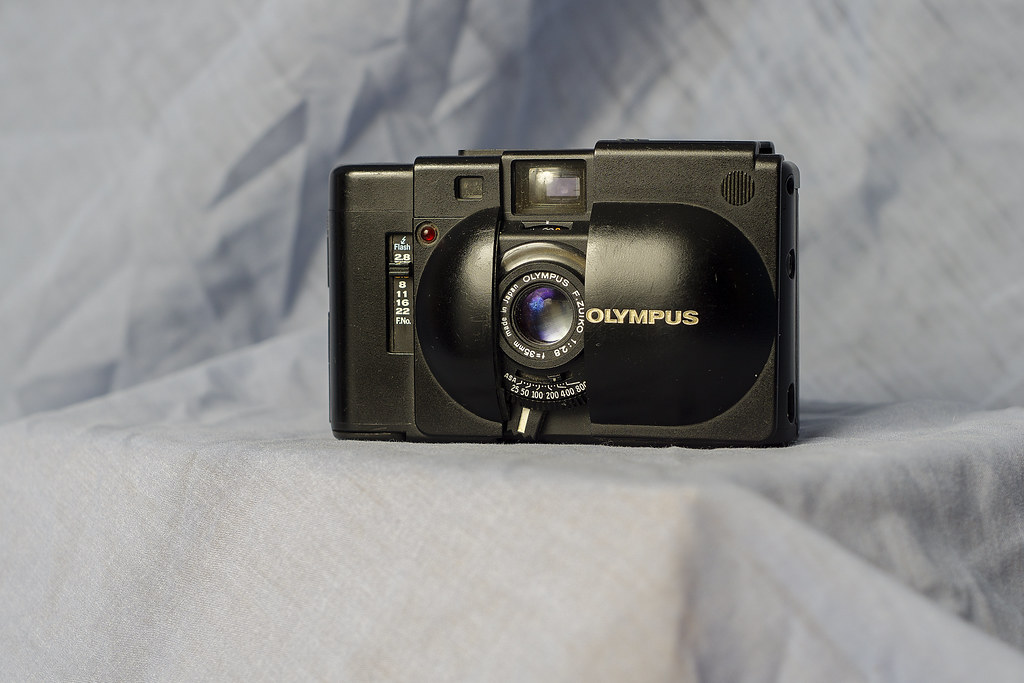 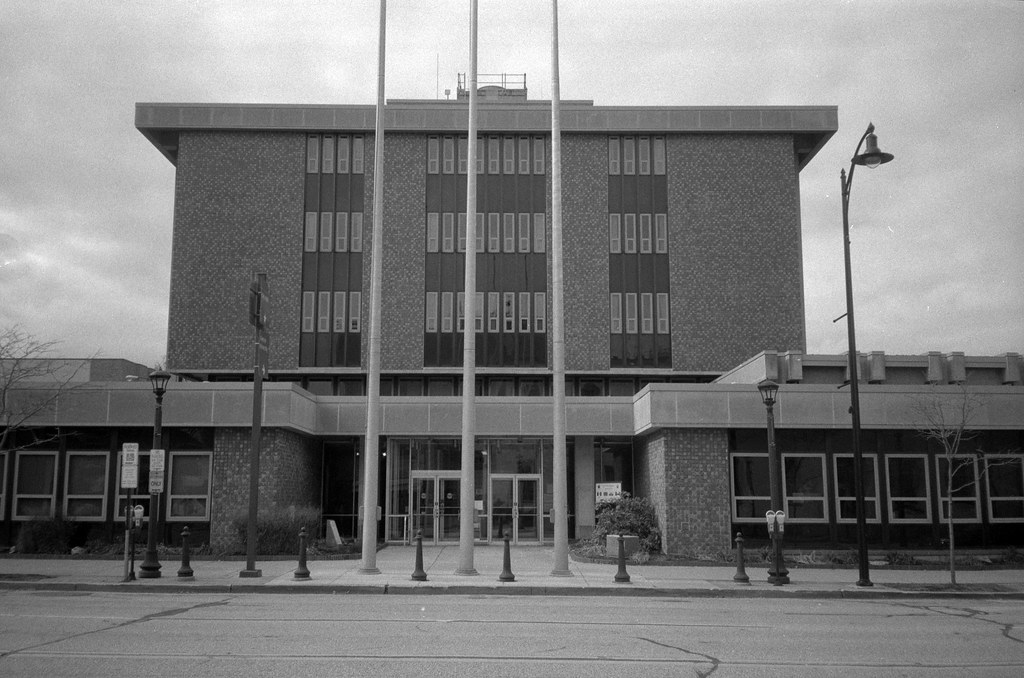 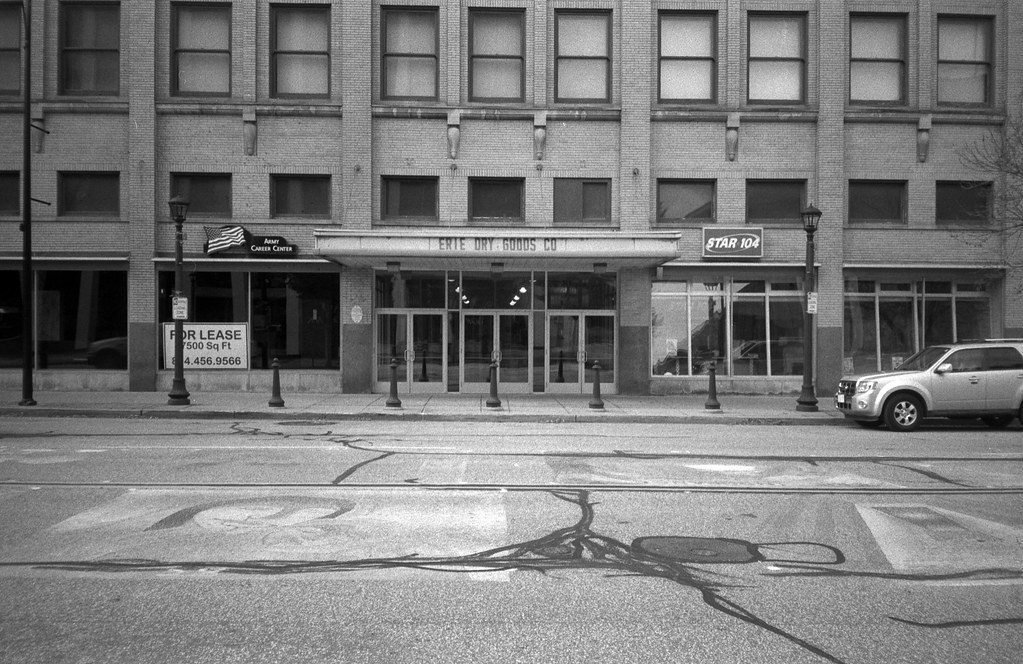 The Good
There are several excellent points on the XA. First and foremost is the optical quality, it seems that Olympus managed to nail down optics for these tiny cameras such as the Trip 35 and even the later Stylus line of cameras. You wouldn’t think, because of the size of the XA that the F.Zuiko lens would be as sharp as it is, but I wasn’t disappointed when I pulled the film out of the tank. Size wise you can’t beat the power that this little rangefinder has in the tiny form factor and simplicity in design with the clamshell on/off switch and weight, you’d forget it was even in your pocket. And finally the camera is pretty darn easy to use, everything is neatly laid out, and even though it’s aperture priority you can still see the shutter speeds displayed in the view finder so you can adjust the aperture accordingly. 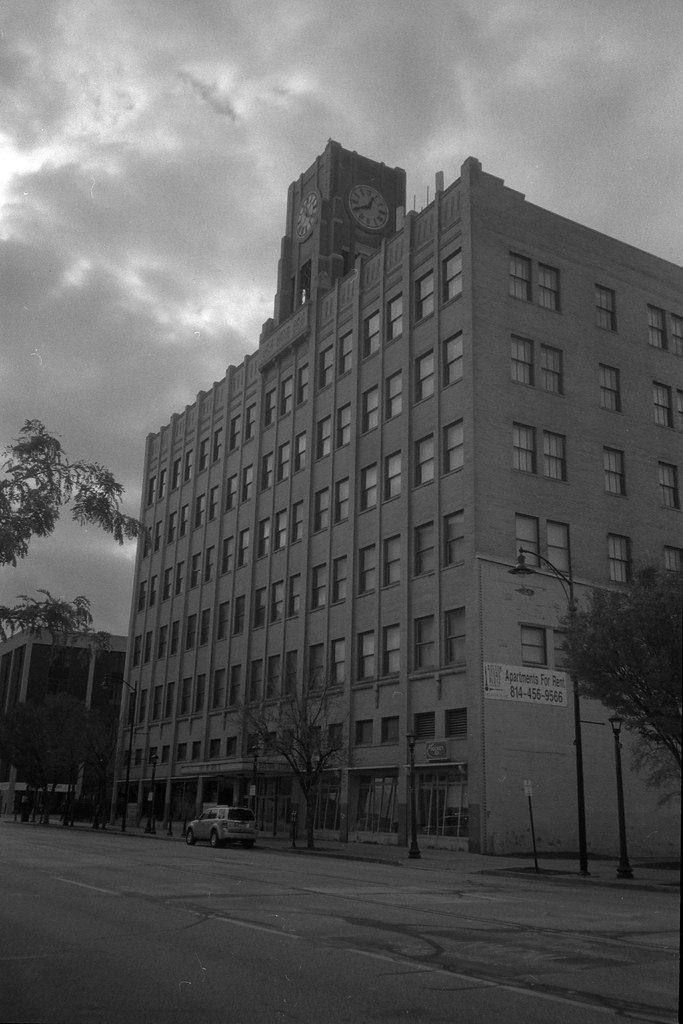 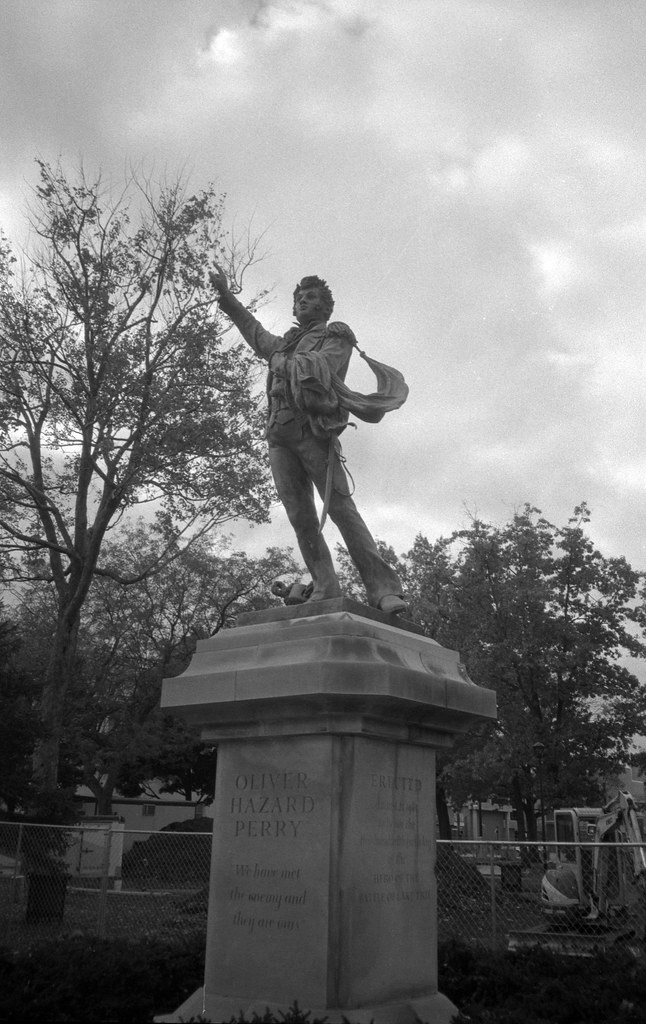 The Bad
Everything they say about the shutter release being super sensitive is true, in fact there’s a good chance that by reading this article that you’ve set off several of the XAs around the world, that is providing they’re turned on. When it comes to handling the camera itself feels pretty good, however I do have issue with the focusing leaver, often I wouldn’t be able to pull the focus without having to look to make sure that I was using the leaver at the correct angle and pressure, since if you don’t it does tend to stick. And finally the flash unit, the camera itself is a nice compact package at least until you throw on the side-car flash then it adds a bit of extra length which for me throws off the whole feel of the camera as being a nice compact powerhouse. But I don’t use flash that often on these tiny cameras so I just leave it off. 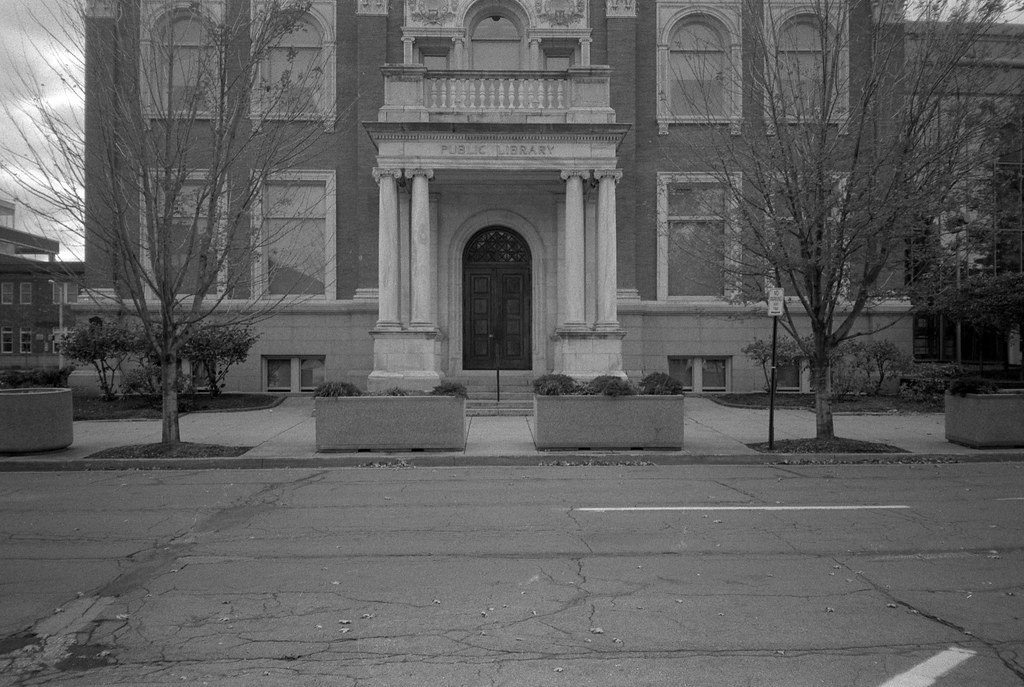 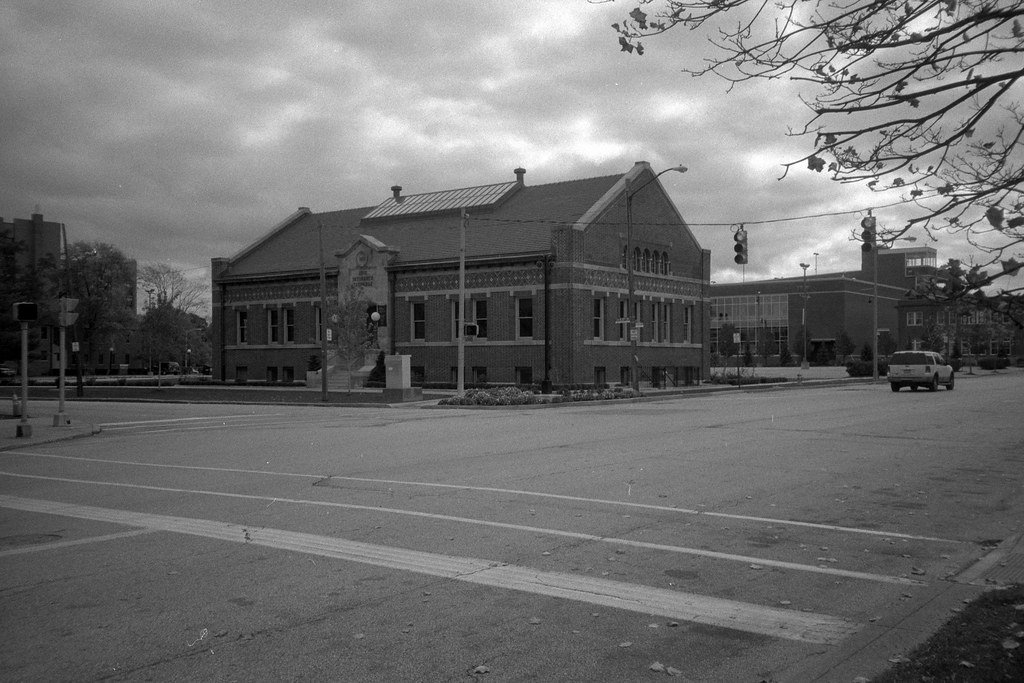 The Lowdown
If you want to go ultra-light to a photowalk and not loose out on quality, power, and the ablity to manually focus then this is your camera. Also if you’re a street photographer who just wants something that is probably the ultimate stealth camera the XA won’t let you down either. Just keep that trigger finger away from the shutter release until you have your shot ready. Sadly these cameras being a bit of a cult classic do carry a bit more a price tag than say the XA2 or XA3 but those cameras will do you just fine also you just lose the rangefinder focus.