So we’ve come to our last episode of season one, and since it is December, we have lots of cameras on the table that hold a special value to the gang, and that is the fact they were a gift to us! Often from a parent or grandparent.

Bronica EC
This electronically controlled 6×6 SLR was a gift to Donna from Mike after she got a hankering for a Hasselblad. With the ‘blads being a bit cost prohibitive (unless you strike a deal) but she’s been very very happy with the camera! 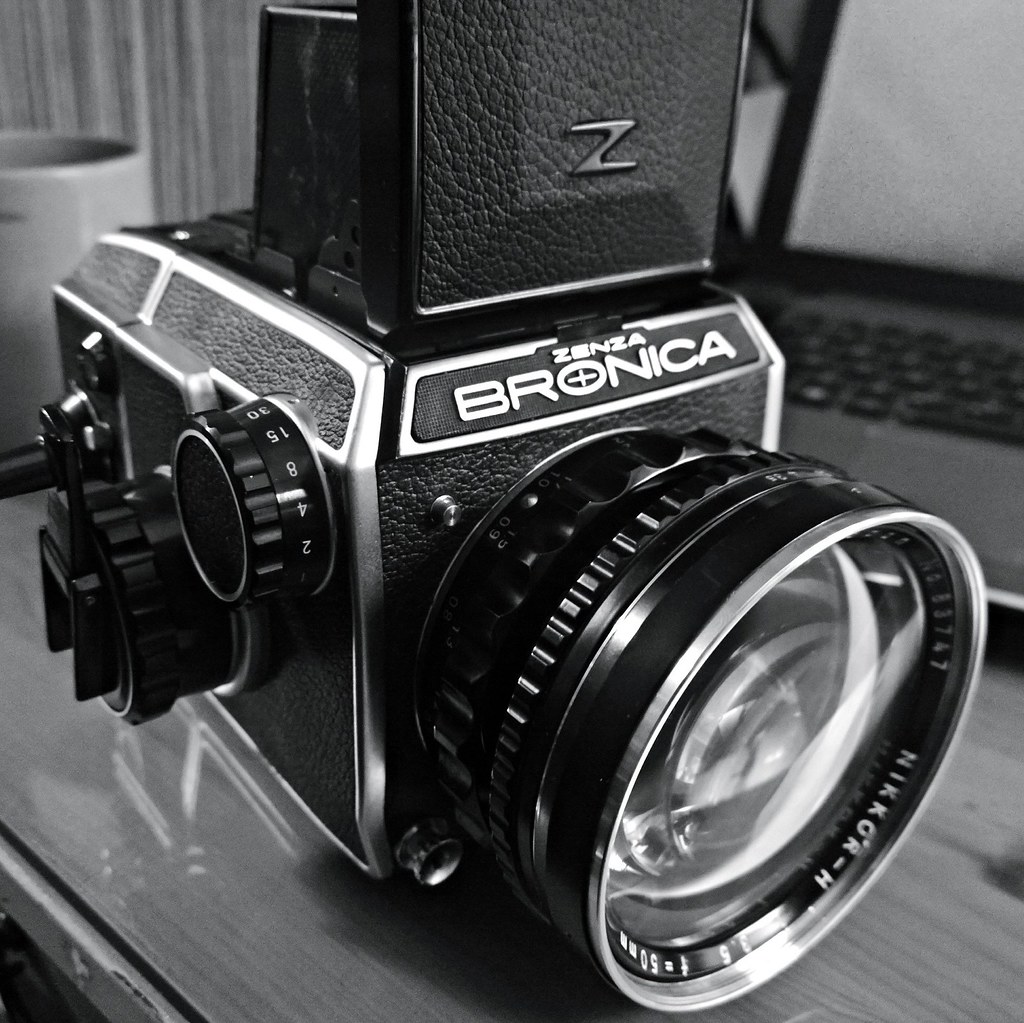 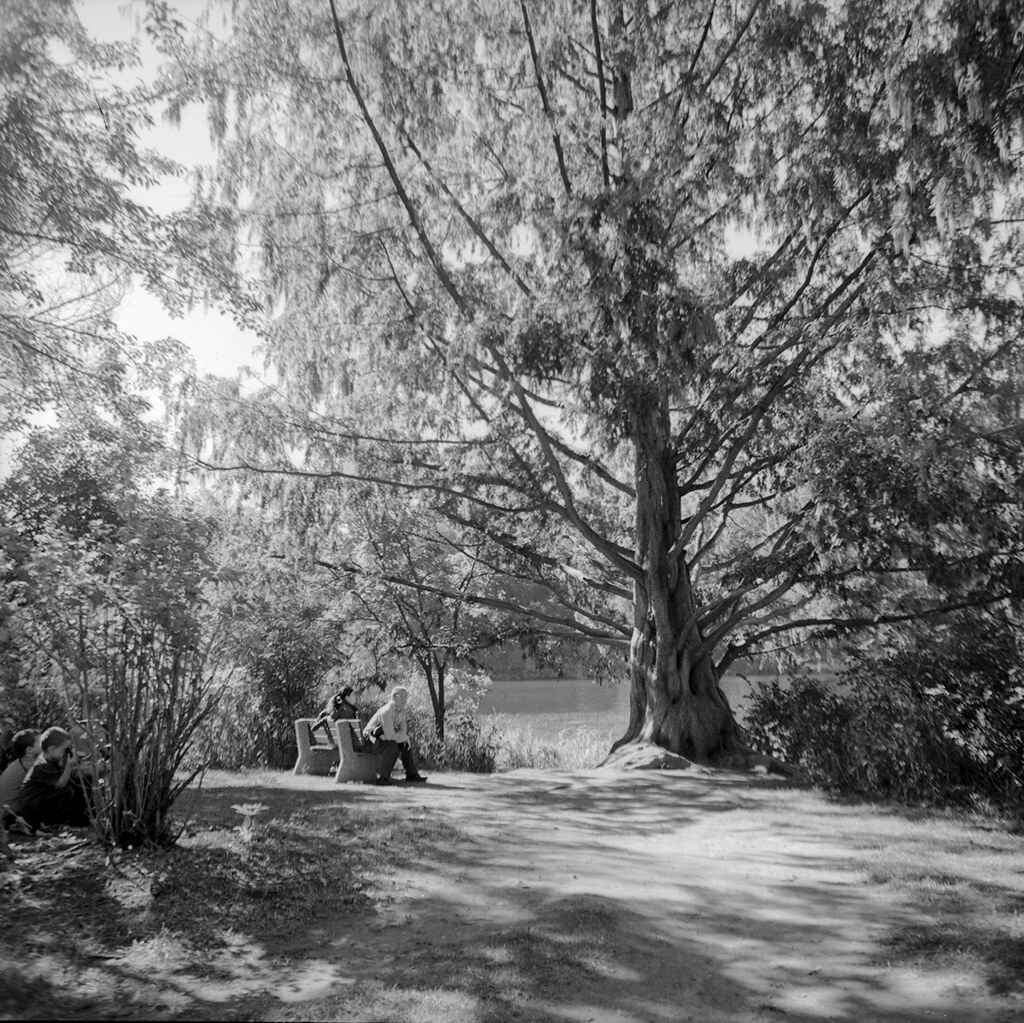 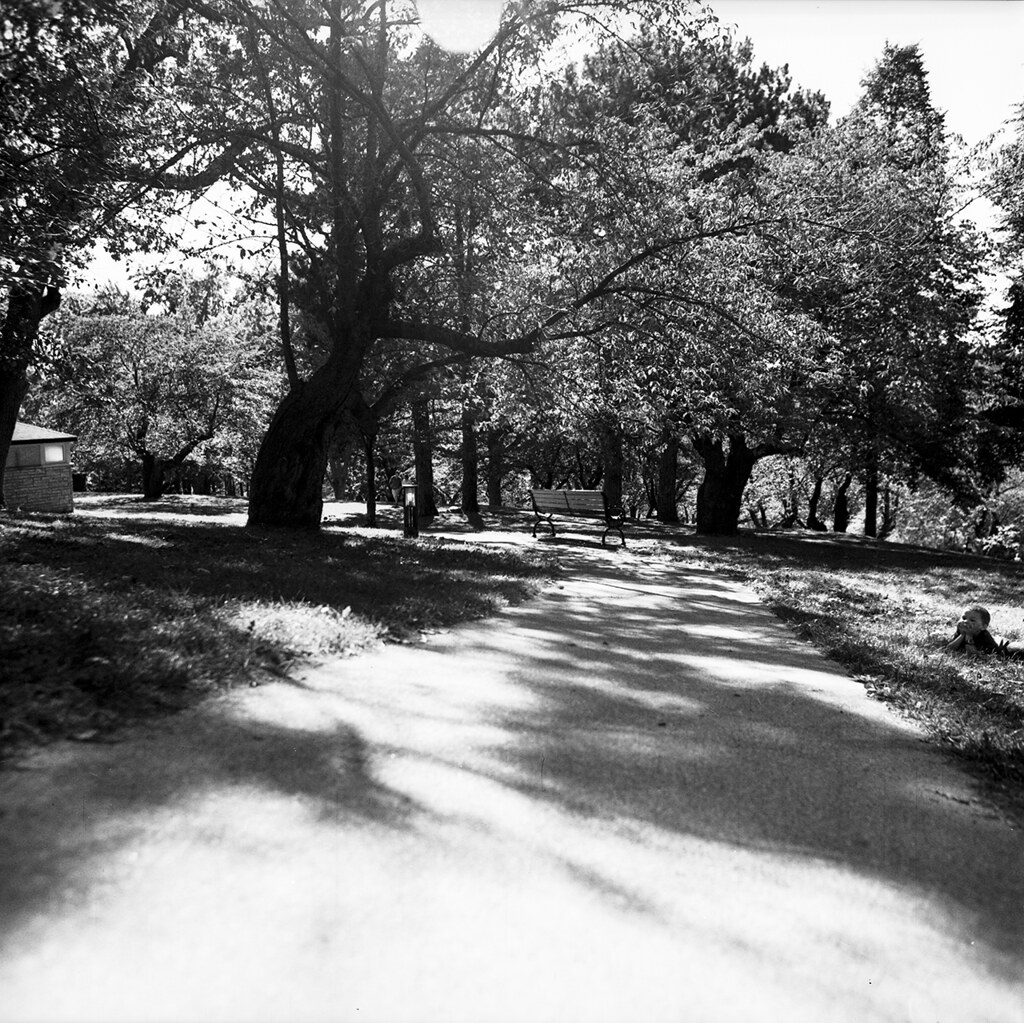 Pentax K1000
A gift from Alex’s Opa (Grandfather), that was his only camera for his whole life. Sadly it didn’t come with a normal lens, so Alex went over to Burlington camera to pick up a 55mm on the cheap! Alex had even started to become enamored with the camera at a young age! 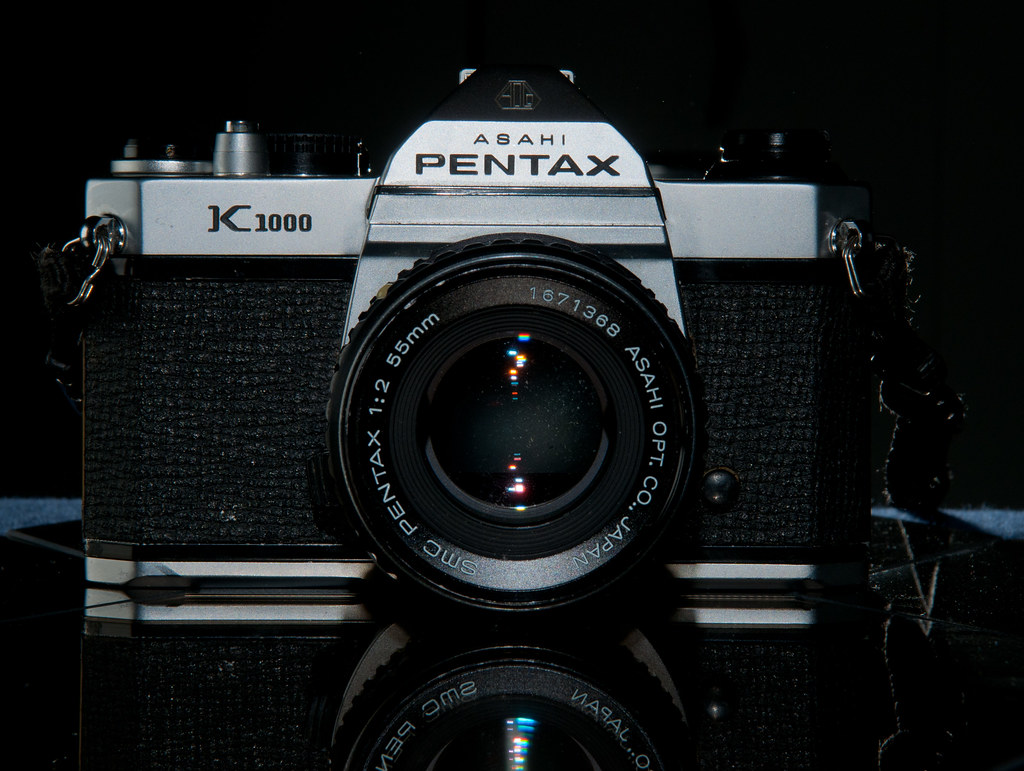 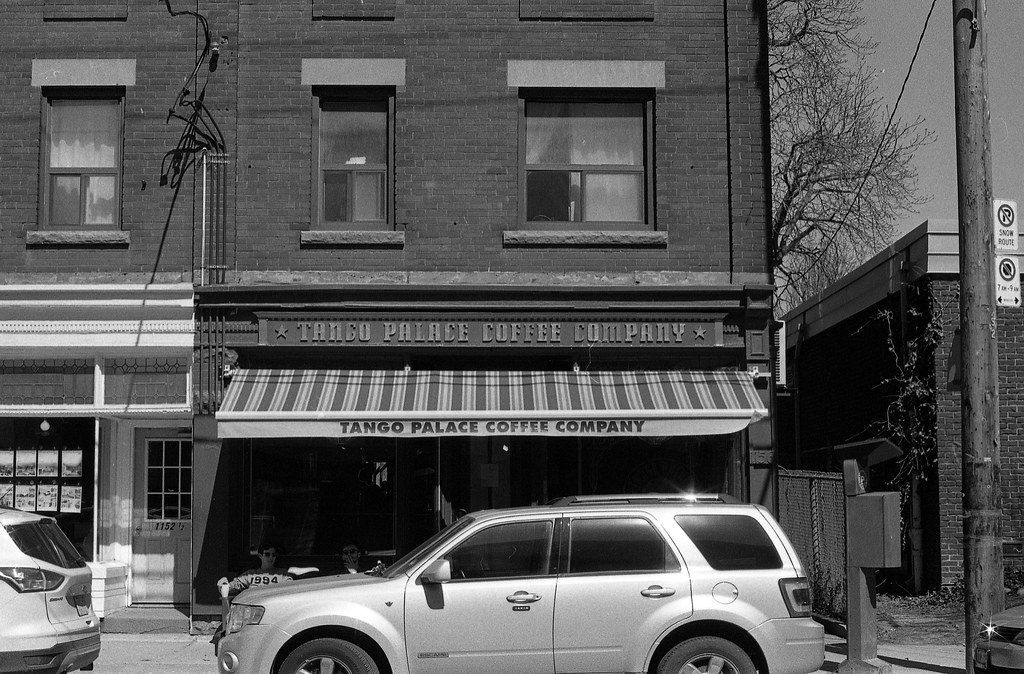 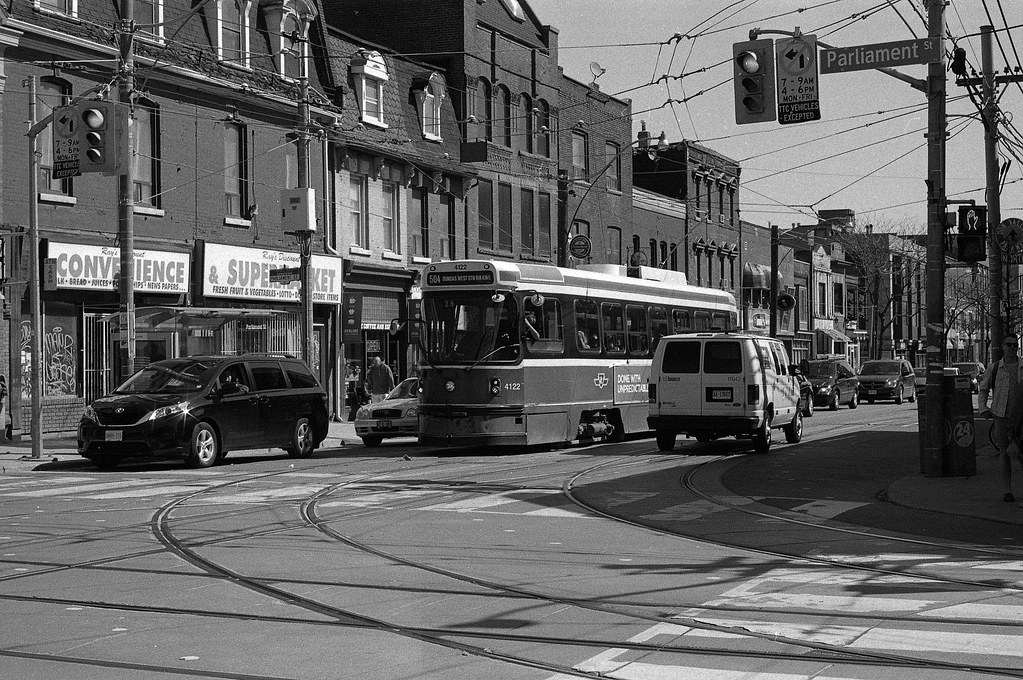 Deardorff 5×7
A gift to Mike from his own late grandfather, sadly the camera is in need of some repair and TLC so Mike hasn’t had the chance to shoot it yet, but plans on getting it fixed up in the new year! 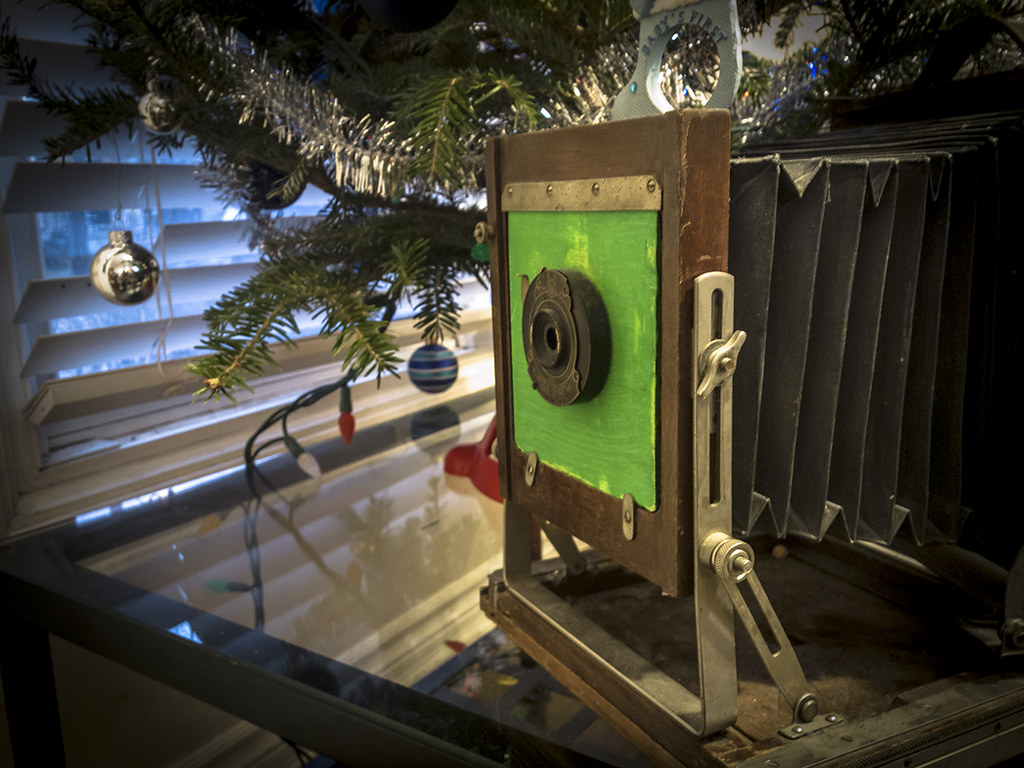 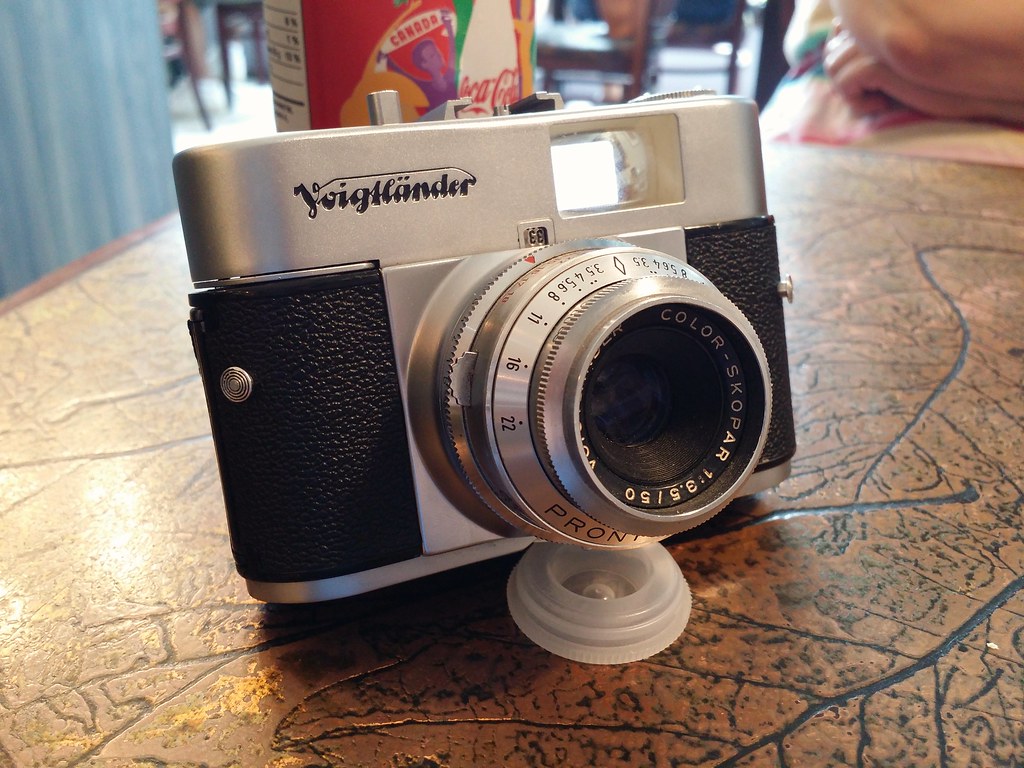 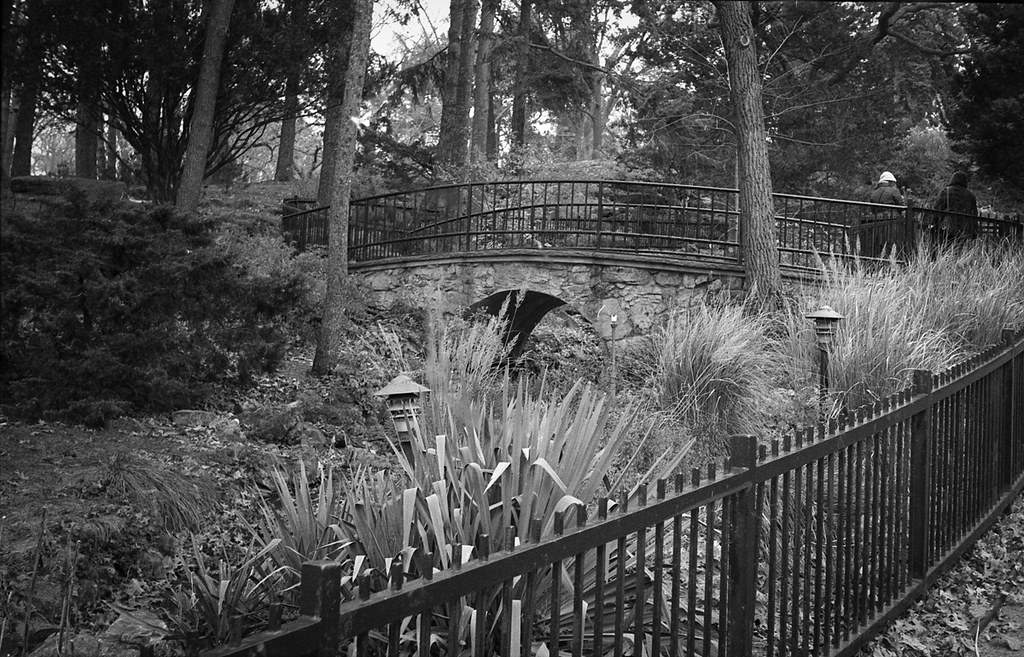 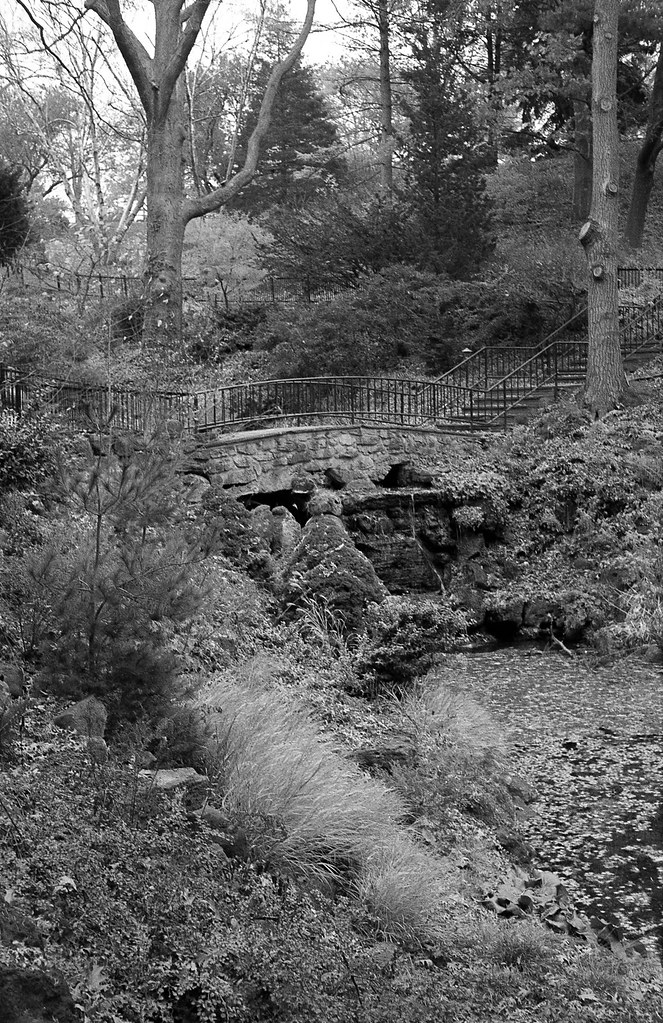 And that’s it for this year! And what an awesome one it has been, and we’re on the line for season two and getting back into the recording studio next month and we have some great topics in store. And there’s even grumblings of a CCR Meetup in 2016 to keep an eye on our Facebook page and twitter feed for more details about that! So from us to you, our listeners a very Merry Christmas and a Happy New Year and we’ll see you at the end of January!

And a special thanks to Knox Presbyterian Church Milton for letting us record at their facilities for this episode!