It’s yet another winner from the wonderful folks at Olympus! This is probably my favourite modern point & shoot camera, no fuss, no muss. If I want to just go out and shoot and not have to worry about carrying bags of additional gear, or at a wedding when you don’t want to pull out the SLR and don’t want to fiddle with an XA. Small, compact, with amazing results. 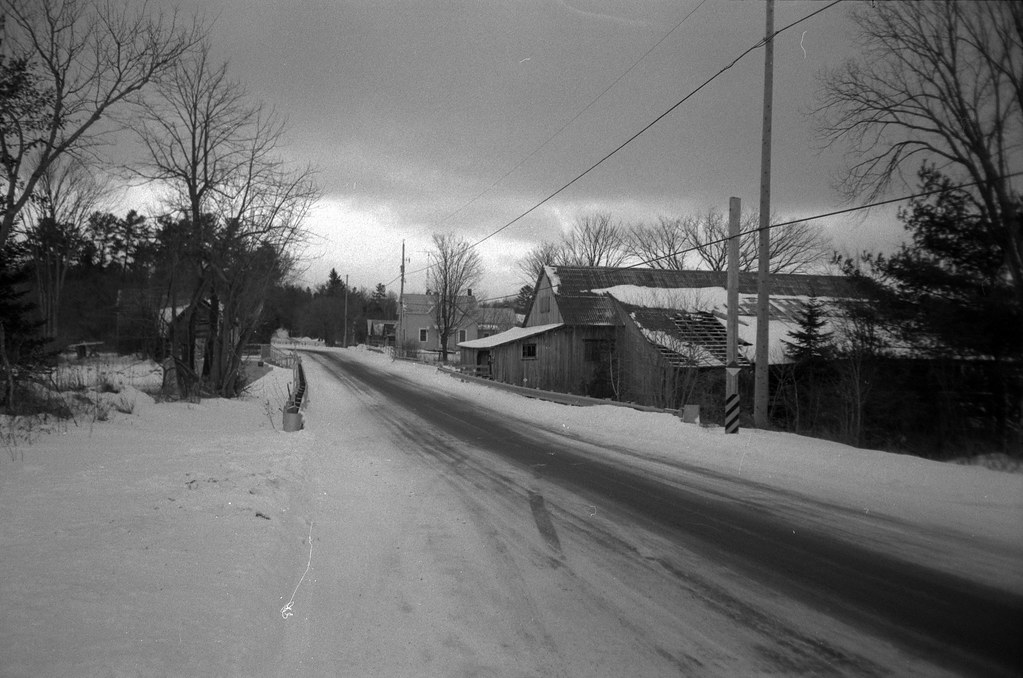 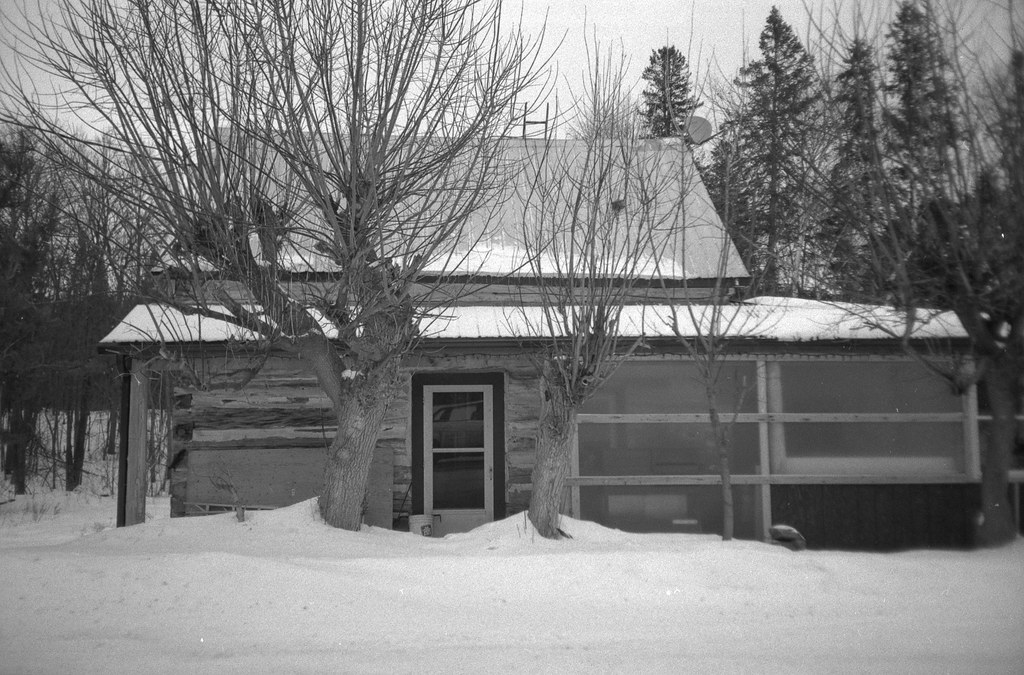 The Good
Probably the best part about this camera is the size, it’s small, sleek and fits in almost every pocket, simple to operate, just slide the plate open and you’re ready to shoot! And shoot you can, this has a fixed 35mm lens and at f/2.8 wide open it works great even without flash in low light. And the lens is sharp, while not branded with the traditional Zuiko that many Olympus cameras have it certainly stands up to the Olympus tradition of great optics. And these cameras are cheap and plentiful! And you don’t need to go with the Stylus Epic (DLX) to get great results even an original Stylus stands out as a fantastic camera that is basically the same camera. Also of note the camera is known as the mju-II which was sold in the Japanese market. 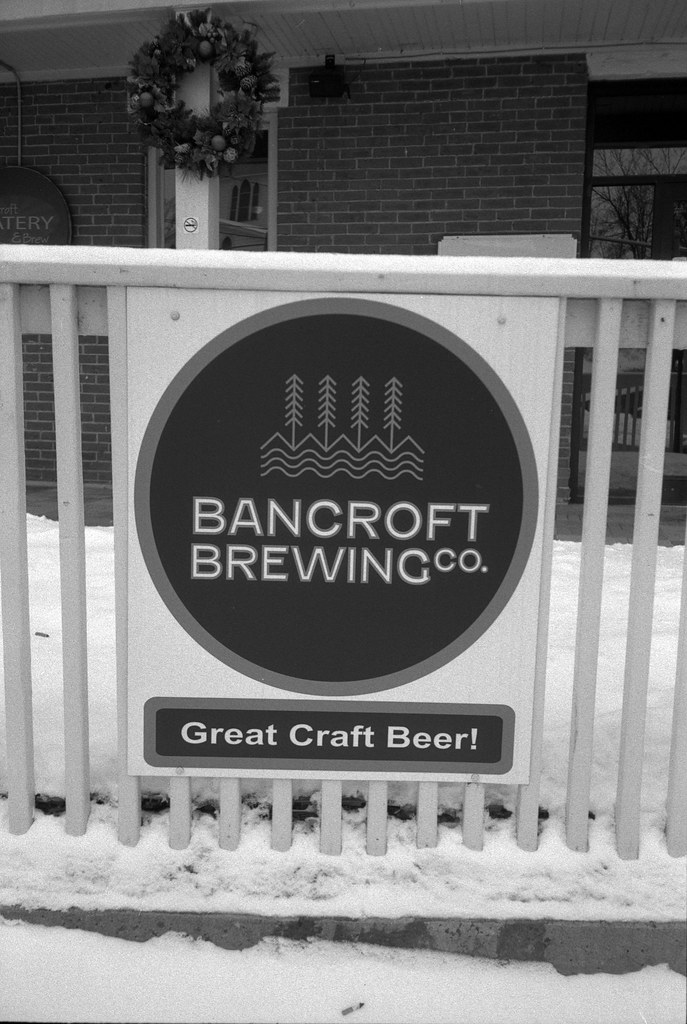 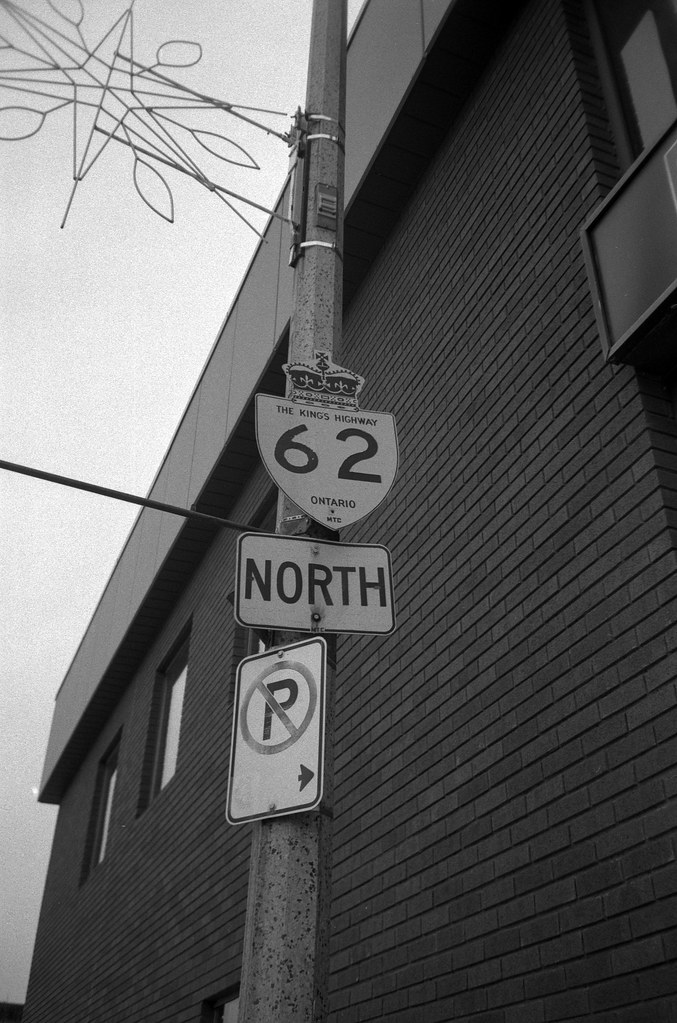 The Bad
So there are a couple of bad points on the camera, the first is the flash, it’s always on, you can turn it off. But as soon as you turn off the camera and turn it back on you have to again turn off the flash. Which isn’t a bad thing but it is a minor annoyance. The second point is the battery, the CR123 isn’t exactly the cheapest battery out there, but it can be a bit hard to find outside of a camera store or a dedicated electronics/battery shop, and certainly not in the middle of nowhere. That said the camera is pretty good on batteries and you can’t accidentally turn it on in your pocket or bag. 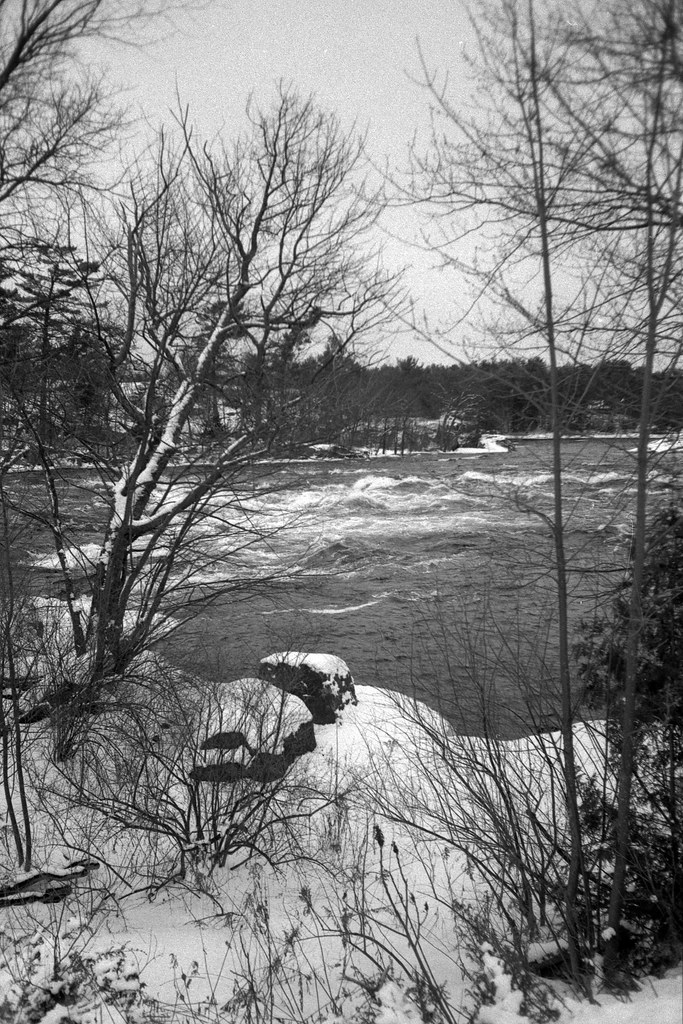 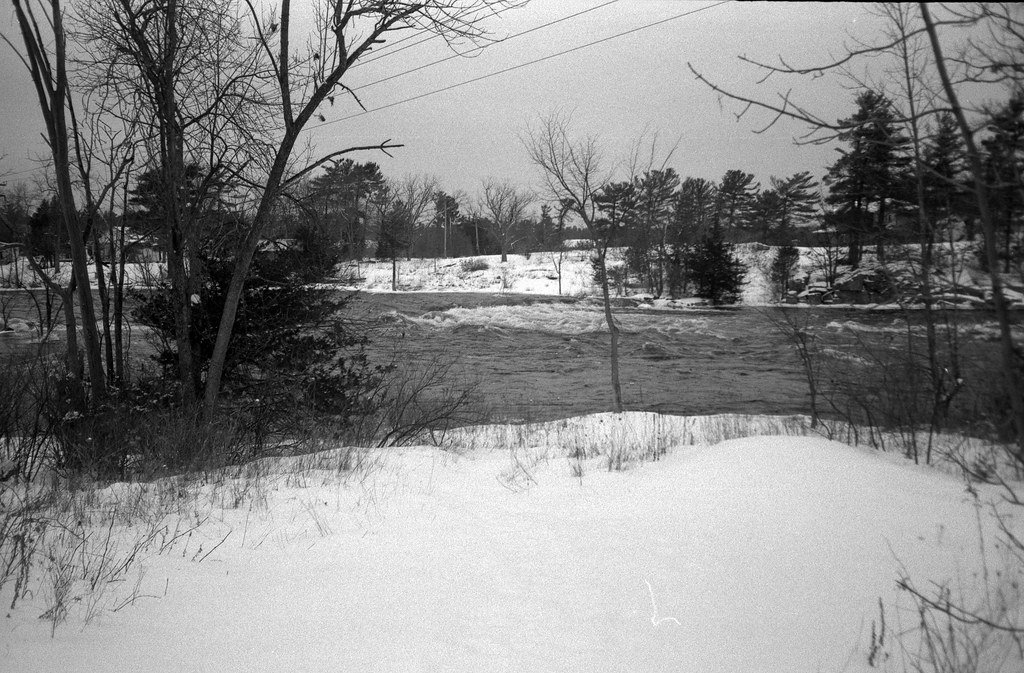 The Lowdown
This camera really isn’t for everyone, but for those who love to shoot Olympus and want a camera that will give good results with minimal involvement from you, then this would be a solid choice. Or for a film photographer who wants to keep a low profile at a party or wedding and still shoot with film. They’re cheap, they’re plentiful and there’s a good chance you can even find one in your local thrift store!