While many in the world are keen on March Madness and College Basketball we here at the CCR are looking at all mechanical cameras. That means that the cameras may have a battery to run the light meter but they can still work without one!

Nikon F2 Photomic – This is the camera you can take into the Zombie Apocalypse and document the end of the world and it won’t let you down. 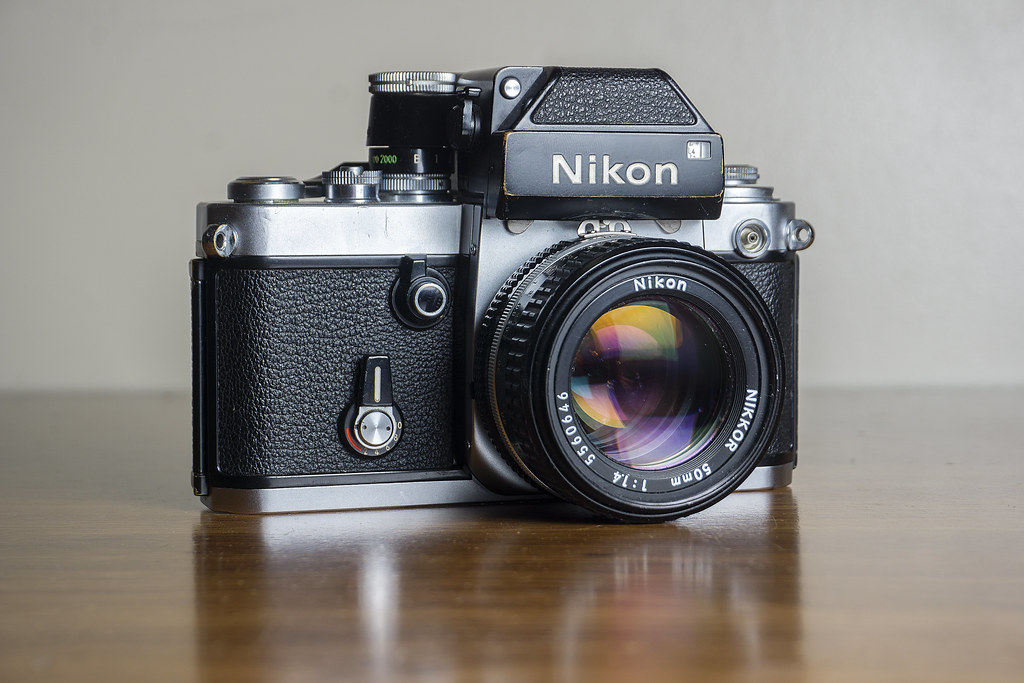 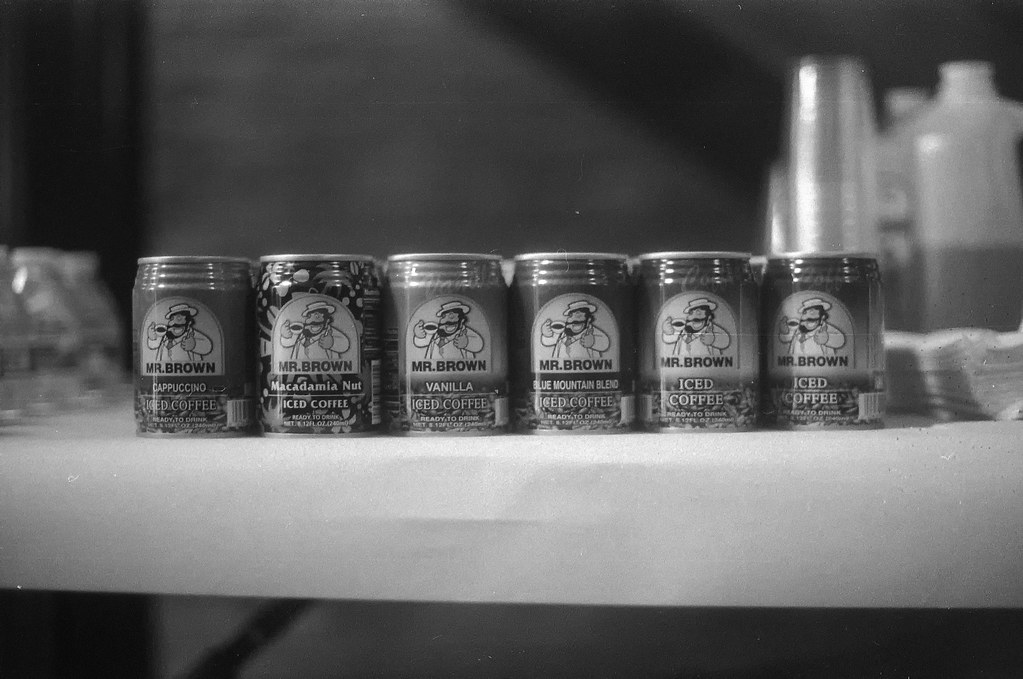 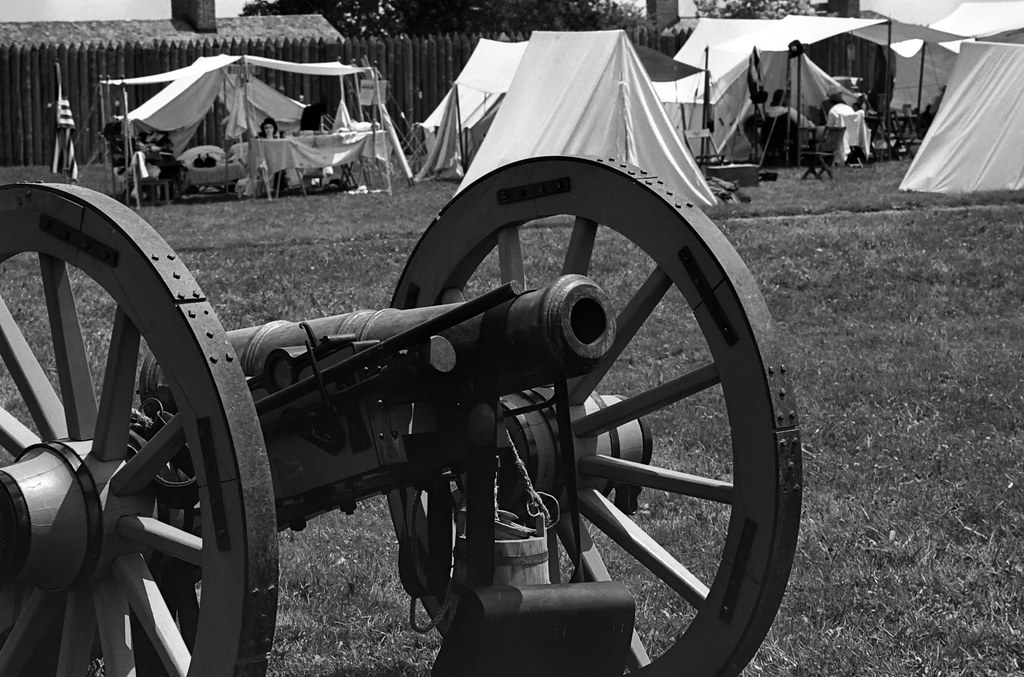 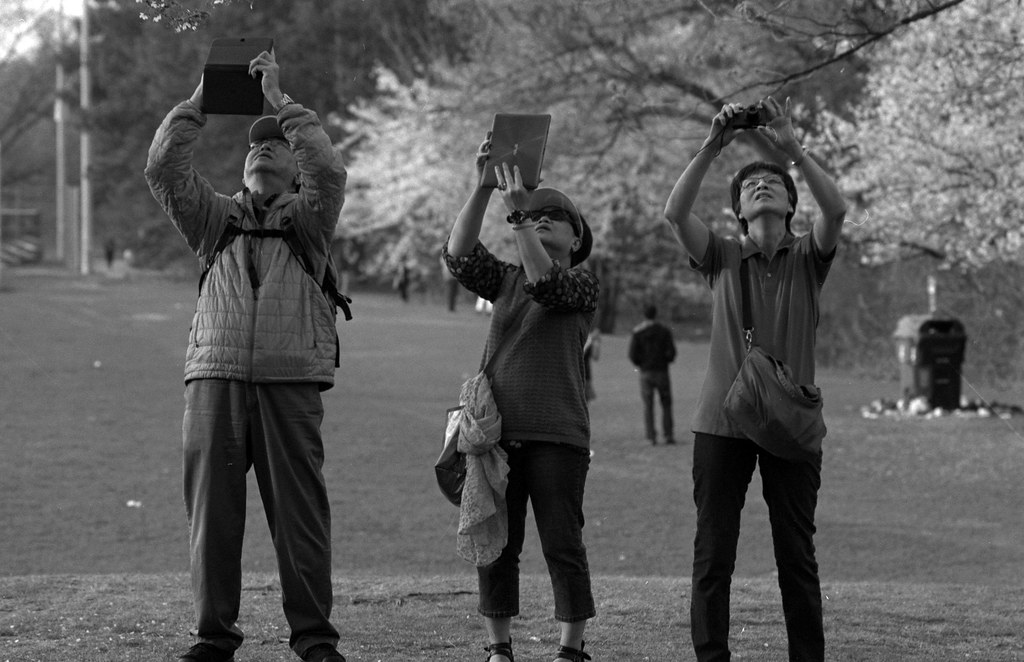 Nikon FM2n – This beautiful all mechanical camera is no stranger to the podcast but Donna took a liking to this camera. 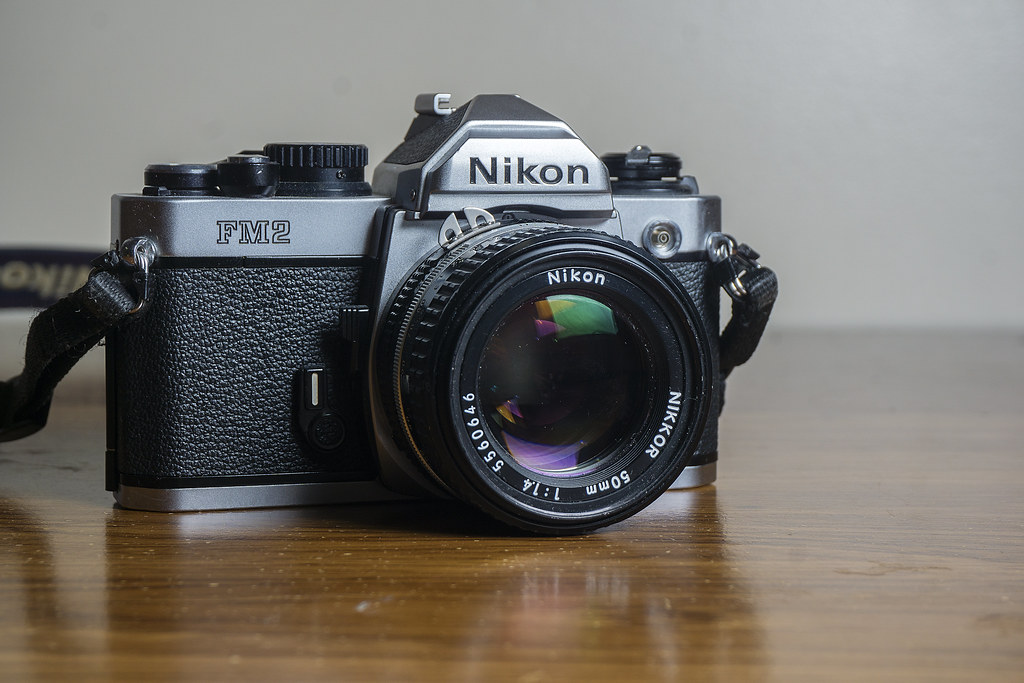 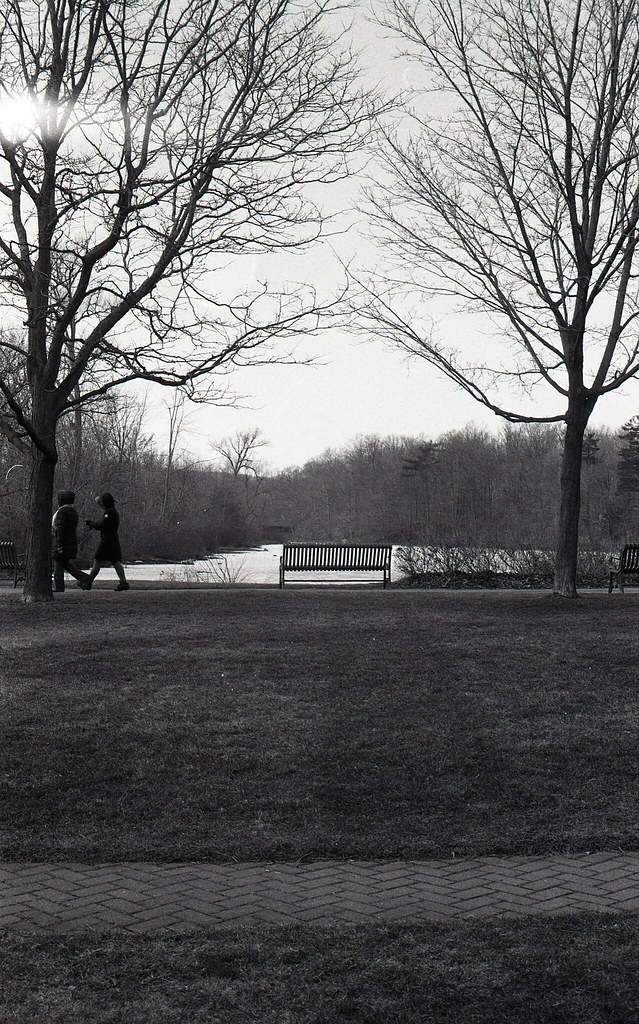 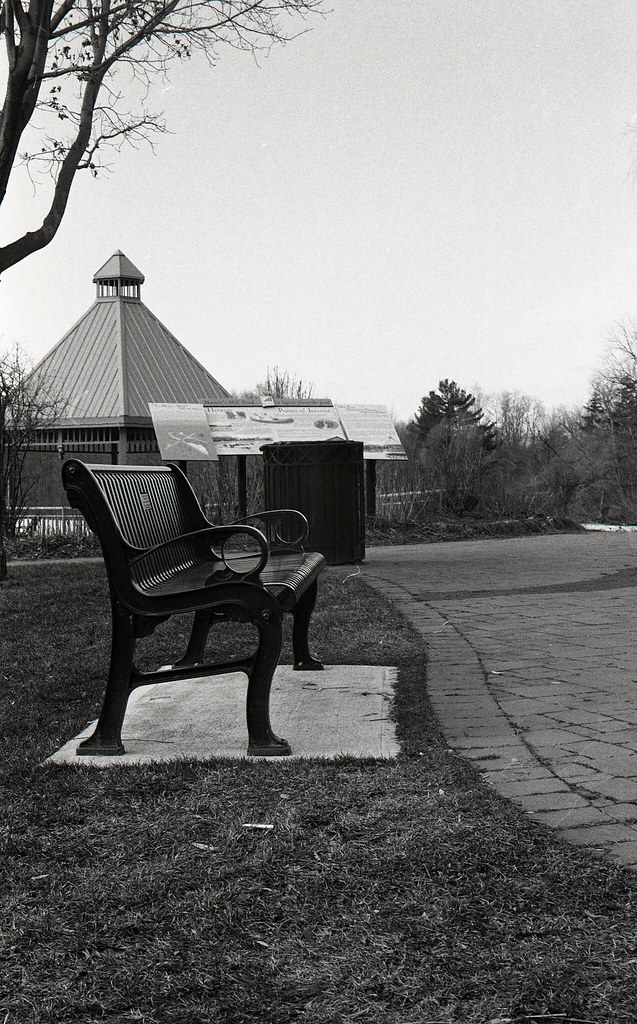 Zeiss Ikon Contaflex Super B – This wonderful SLR is the only camera on our show today that featured both automatic exposure but doesn’t use batteries! And like many Zeiss Ikon cameras of the era has the focus control on the camera body itself rather than on the lens, so to switch the focal length, you change the lens elements 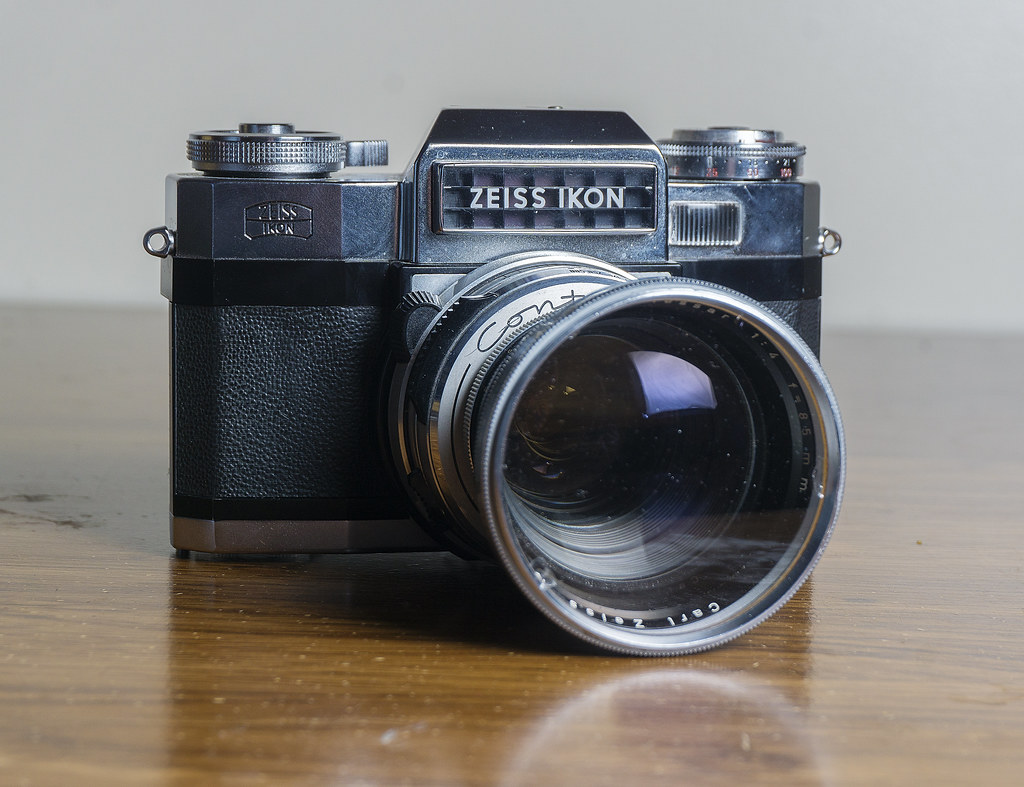 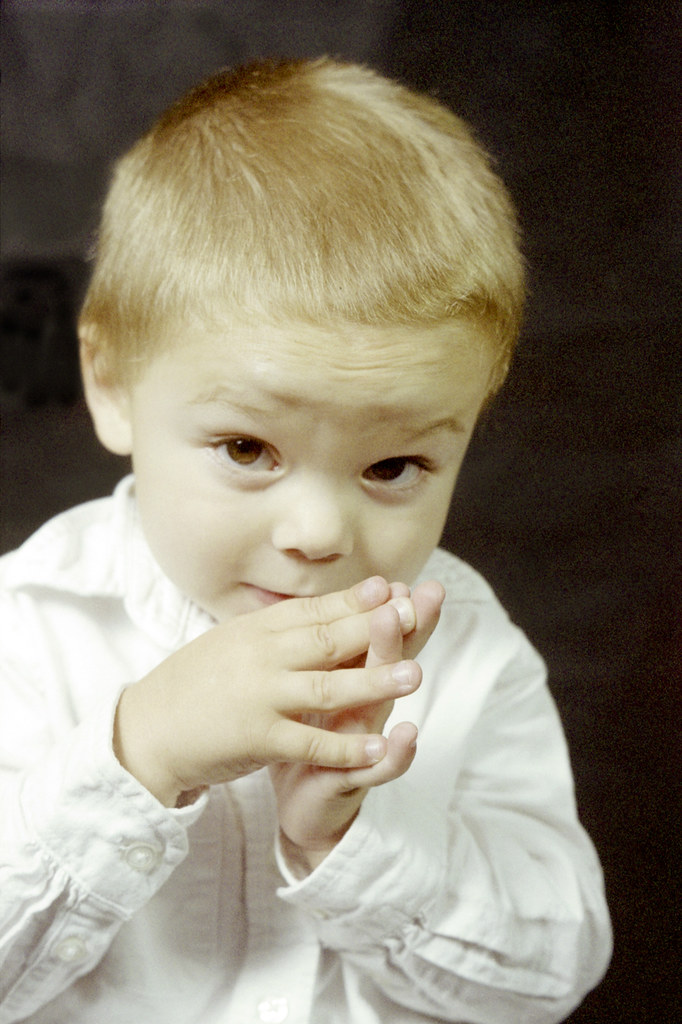 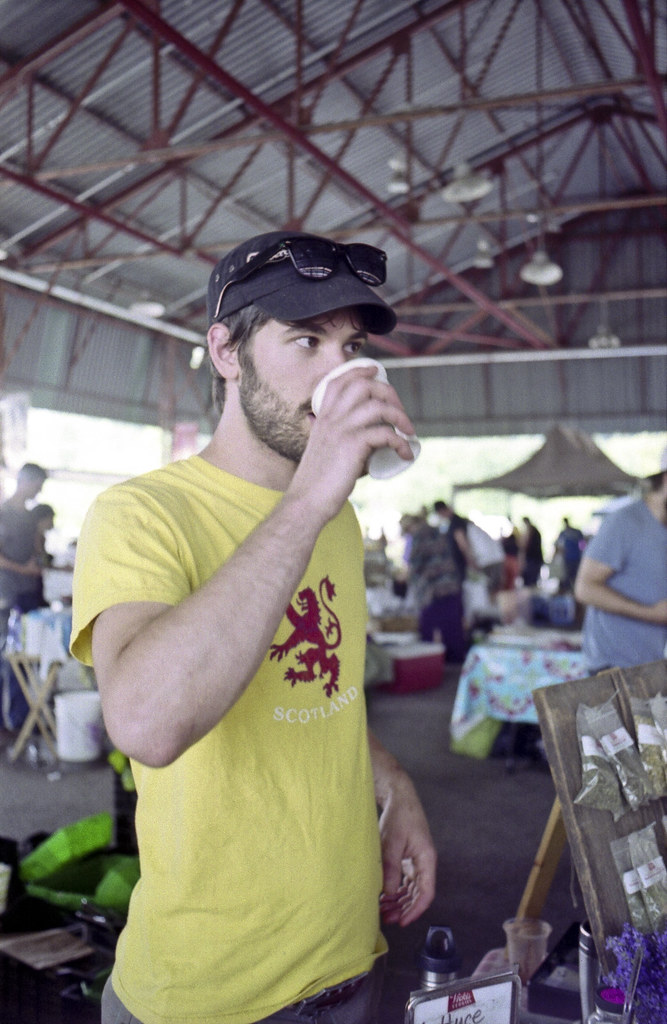 Canon P – You could say that the “P” stood for perfection on this beautiful post-war rangefinder out of Japan, and it is pretty darn close to Perfect. 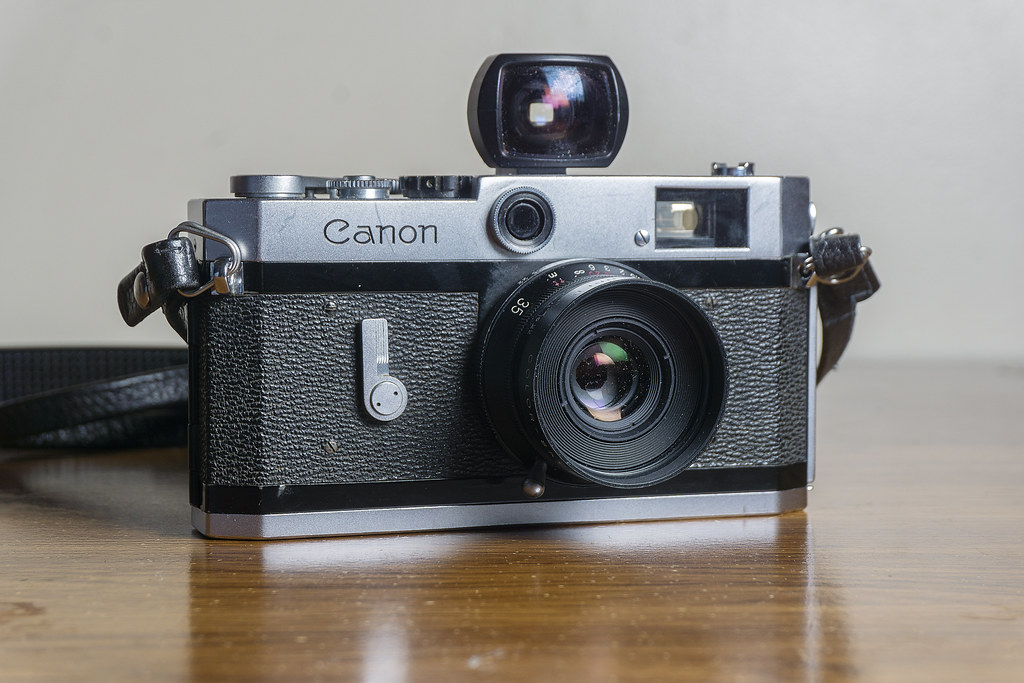 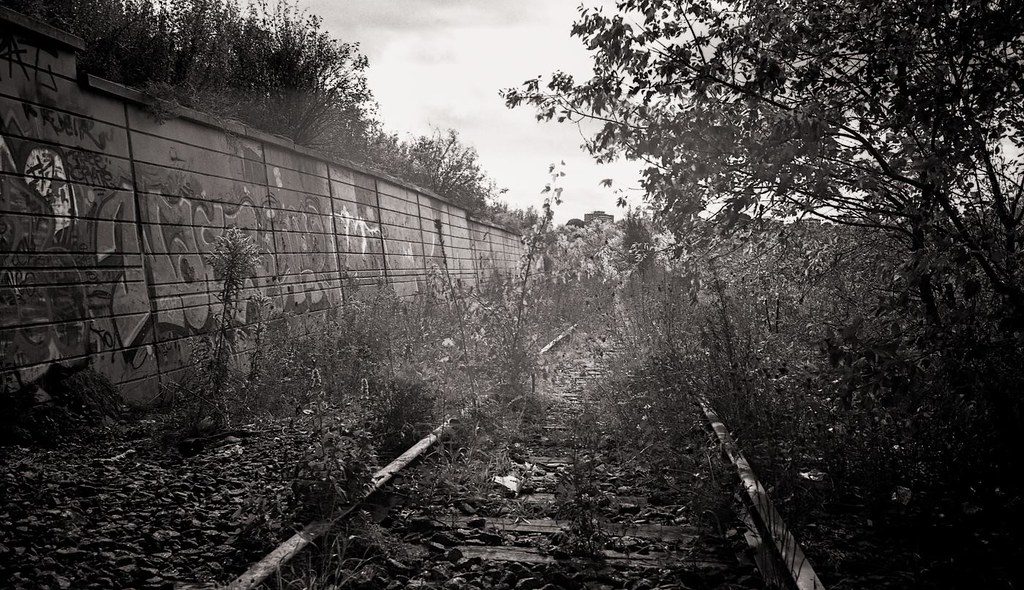 The Darkroom: That Hipstamatic Look – Okay so as much as we hate to admit it phone based photography apps are here to stay, but the real question is where did Instamatic, Hipstamatic, and Vintique get their ideas for Lo-Fi filters to give off that vintage look. Well we swallowed hard and dug into this rather controversial topic. What can you do if you love the look but really want to shoot the original method…film! 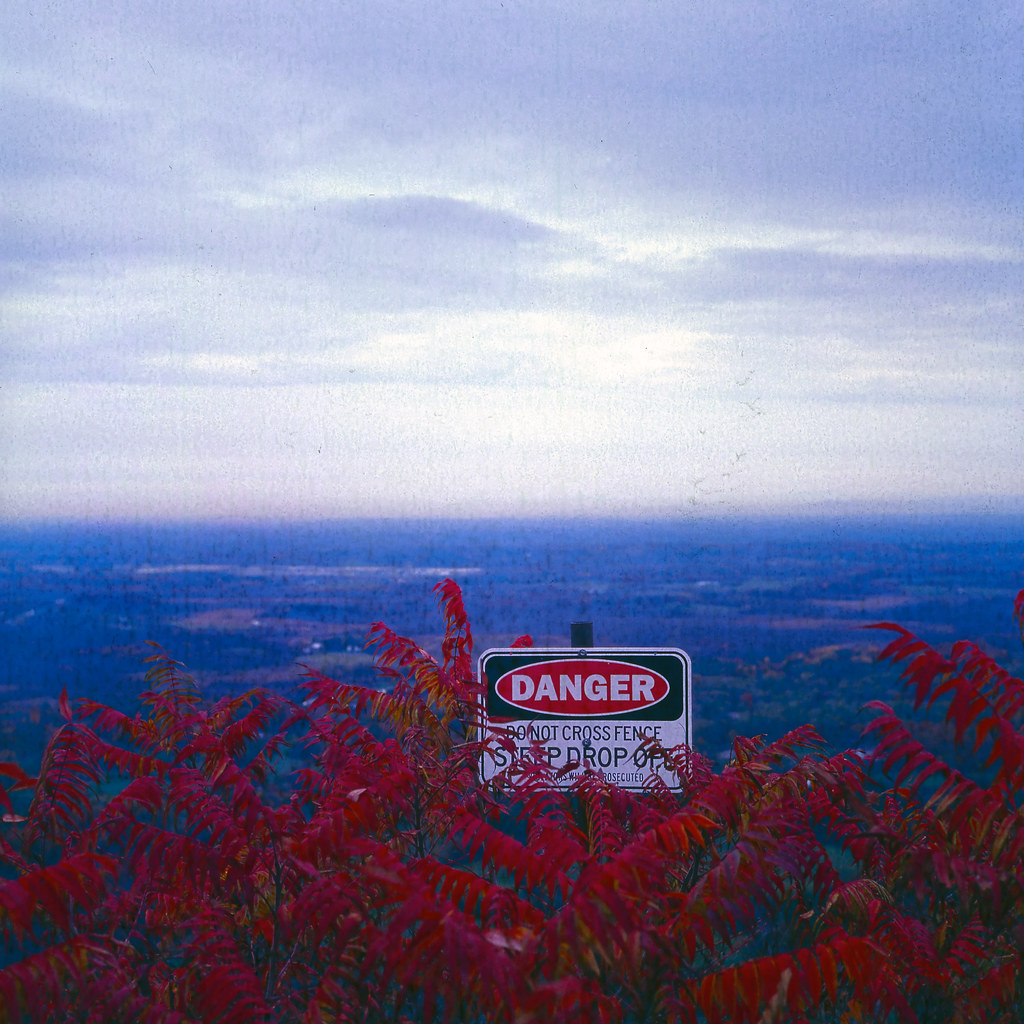 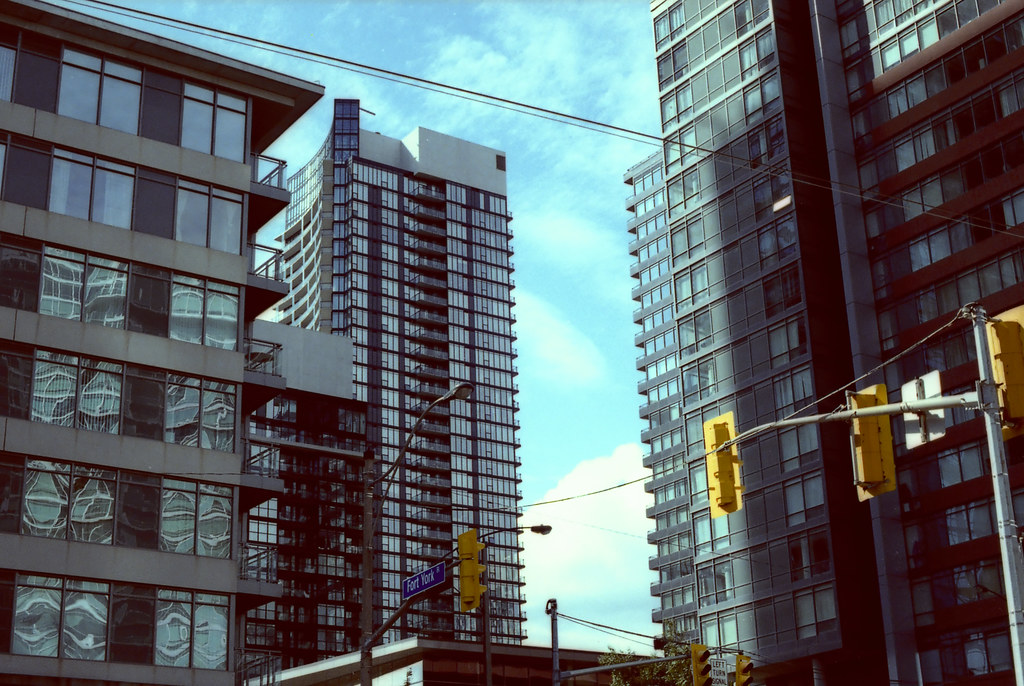 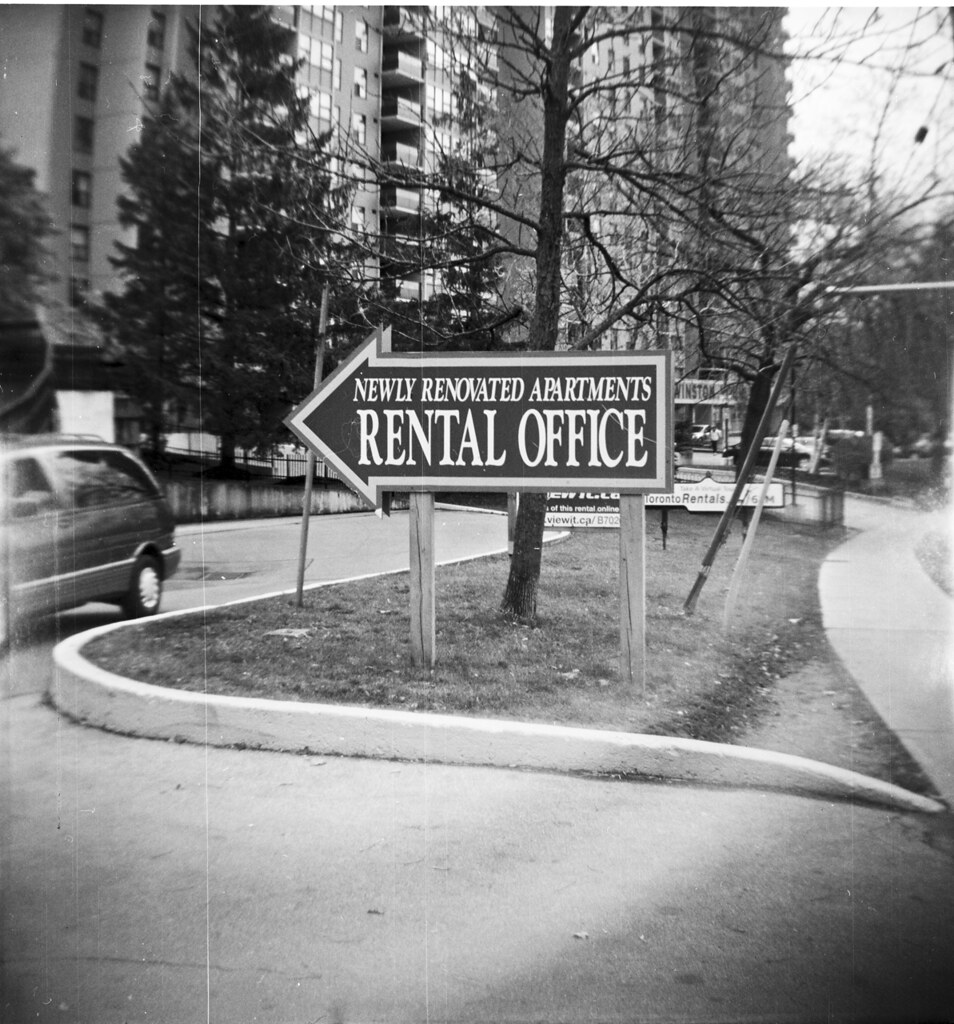 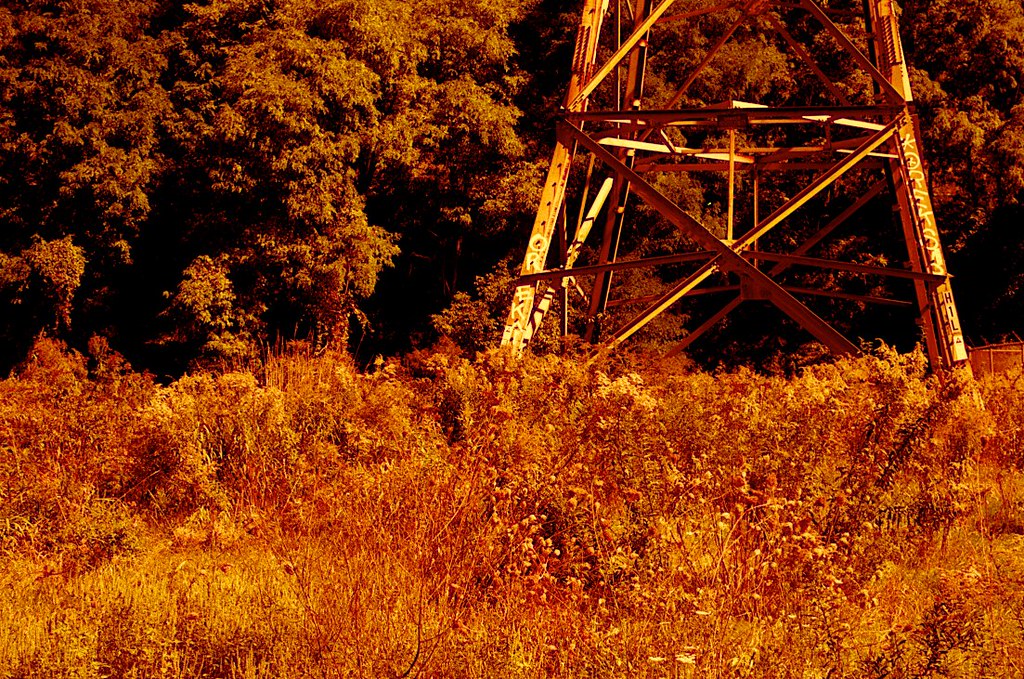 And of course finally there’s redscale, which is shooting through the film base, rather than direct onto the emulsion
Pentax K1000 – SMC Pentax A 28mm 1:2.8 – No-Name ASA-400 Film

We’re having a meet ‘n greet! That’s right this is your chance to network, drool, and photograph with the hosts of Classic Camera Revival and the fans and listeners in downtown Hamilton on the 7th of May, 2016! The best part is that it’s also the same weekend as Doors Open Hamilton so there will be plenty to shoot. If you plan on coming please RSVP either on our Facebook Event or by Email (classiccamerarevival[at]gmail[dot]com). And we hope to see you there!