When Pentax developed their K-Mount, they decided that this, like the M42 they had used before would become the standard for bayonet mount SLRs. And while the K-Mount remains to this day pretty much untouched it did not become the standard with Nikon and Canon developing their own lens mounts. However this didn’t stop other companies from latching onto the K-Mount band wagon and several clones soon popped up. One such camera was the XR7 by Ricoh (oddly enough it was Ricoh that ended up buying up Pentax). And what a camera the XR7 is, this is a small light weight semi-automatic SLR that can use pretty much any K-Mount lens out there, but even the Ricoh lenses stand up to anything from the big P. Special thanks to Andrew Hiltz for loaning this camera for review. 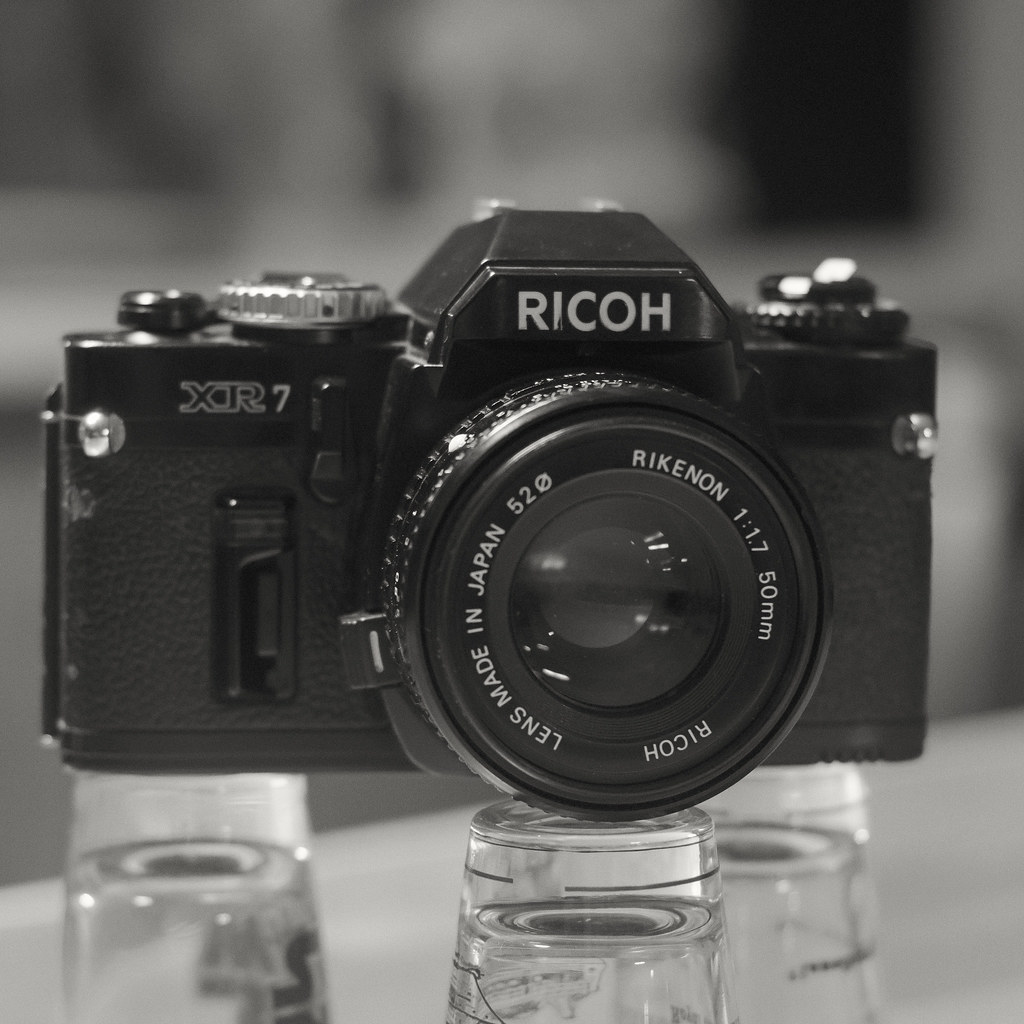 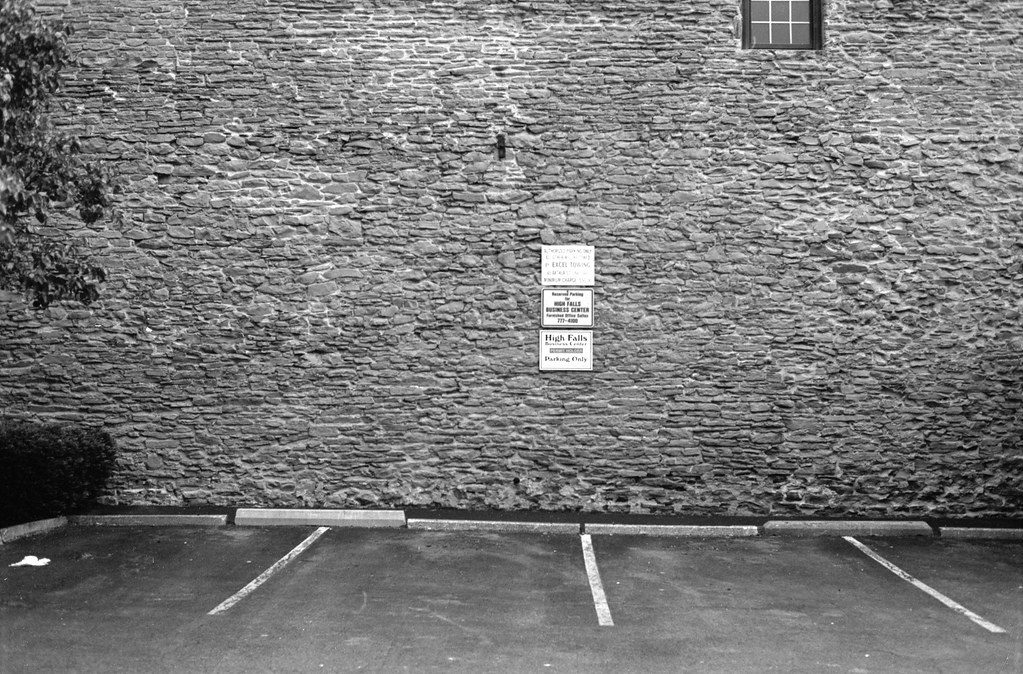 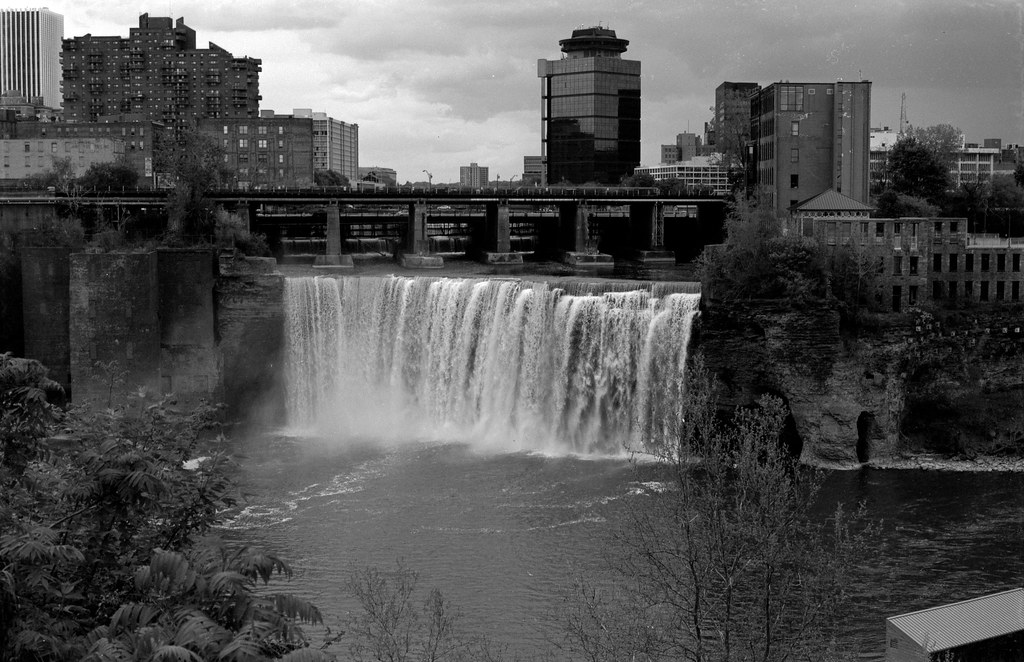 The Good
As I kept saying as we walked through the High Falls area of Rochester New York this is a satisfying camera to use. And I would take it over any semi-automatic Pentax offering out there, hell if I didn’t have a family connection to my K1000 I would trade it for an XR7 and keep my Pentax lenses. Yes it is that good of a camera. First off the size and weight, you hardly feel this camera if it’s in your bag or in your hand it’s so compact and light weight you can easily take it on long walks shooting roll after roll without breaking a sweat. All the controls are well placed and even the film advance throw is beautifully short and can easily rapid fire without a motor drive. The view finder while a bit dimmer than others I’ve used has a diagonal split focus finder which means that you can easily get your focus nailed in both portrait or landscape without having to find a line that is better oriented to get that split screen focus locked in. And finally there’s the shutter and mirror sound, it’s a lot louder and more satisfying than you’d expect from this all plastic camera. 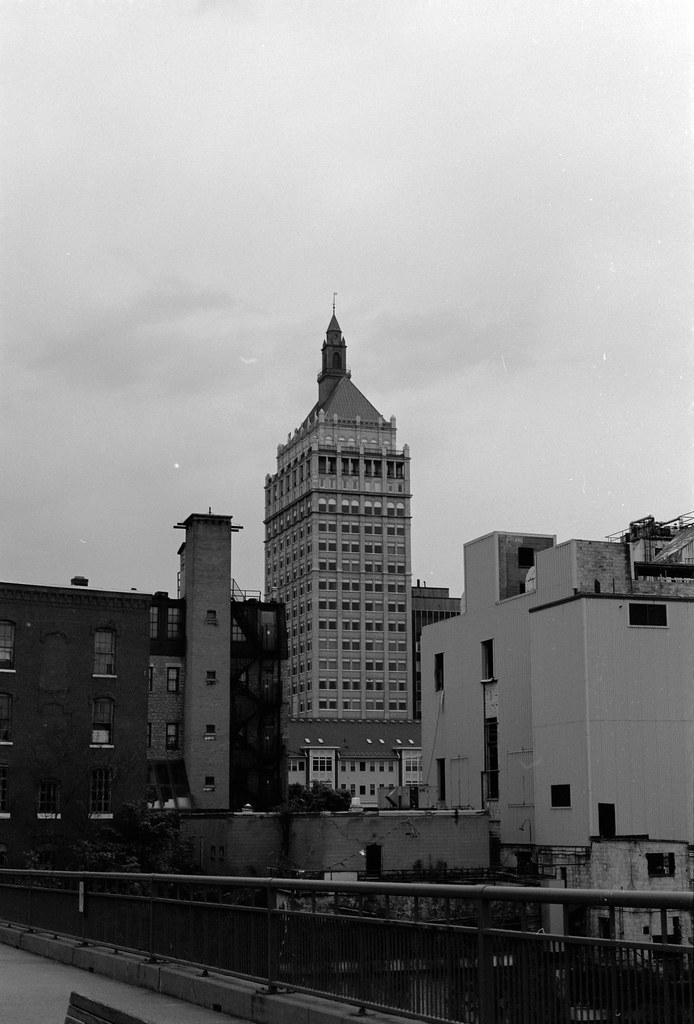 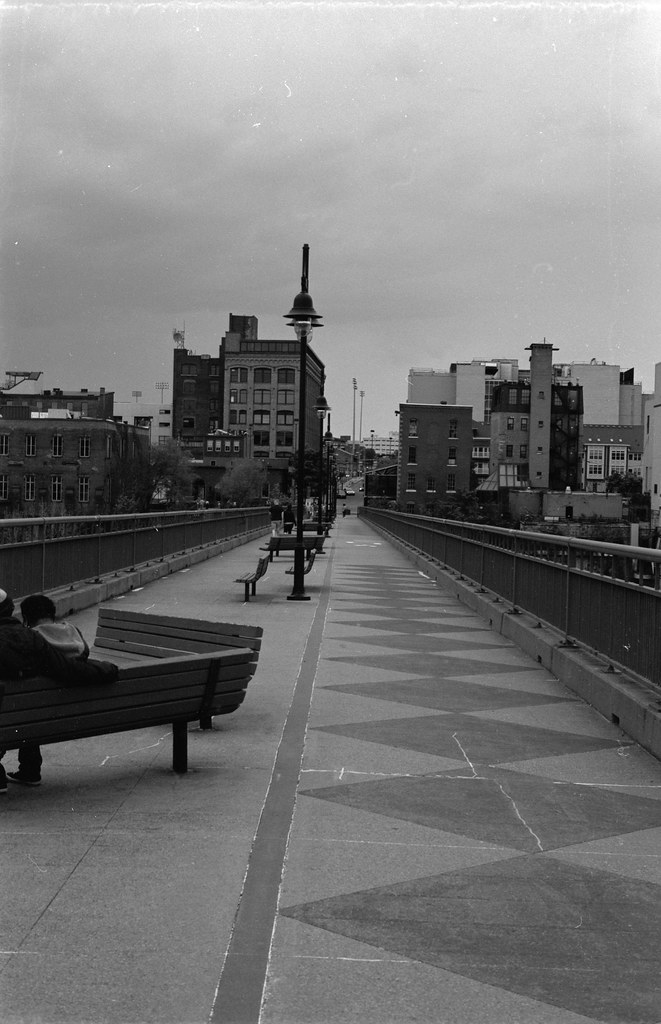 The Bad
No camera is perfect and while the XR7 comes pretty close there are a few things that I do take issue with. While some may light the shutter speed indicator I personally found the jumping needle distracting and often would find it hard to see if it was pointing at 1/30 or 1/60 while not that big a deal when I’m trying to compose a shot I would find my eye jumping to that. And secondly is that the body is plastic, while I’m not picky on my cameras and I do like the weight of the camera it does feel a bit like a toy at times not that it’s a bad thing in particular it just sometimes you want something a little more solid in your hands. 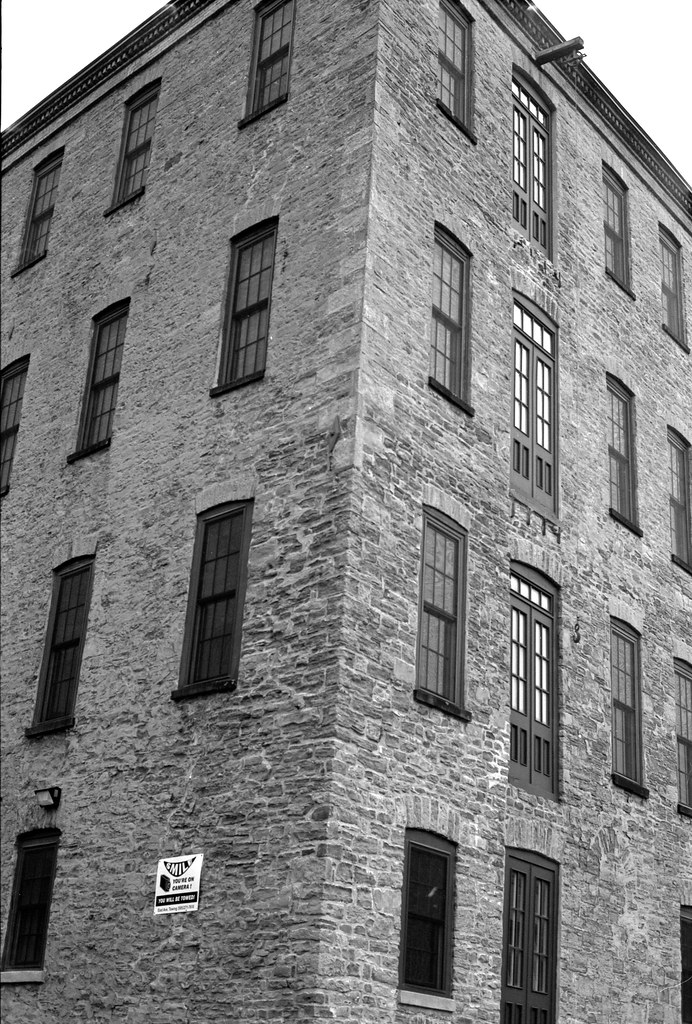 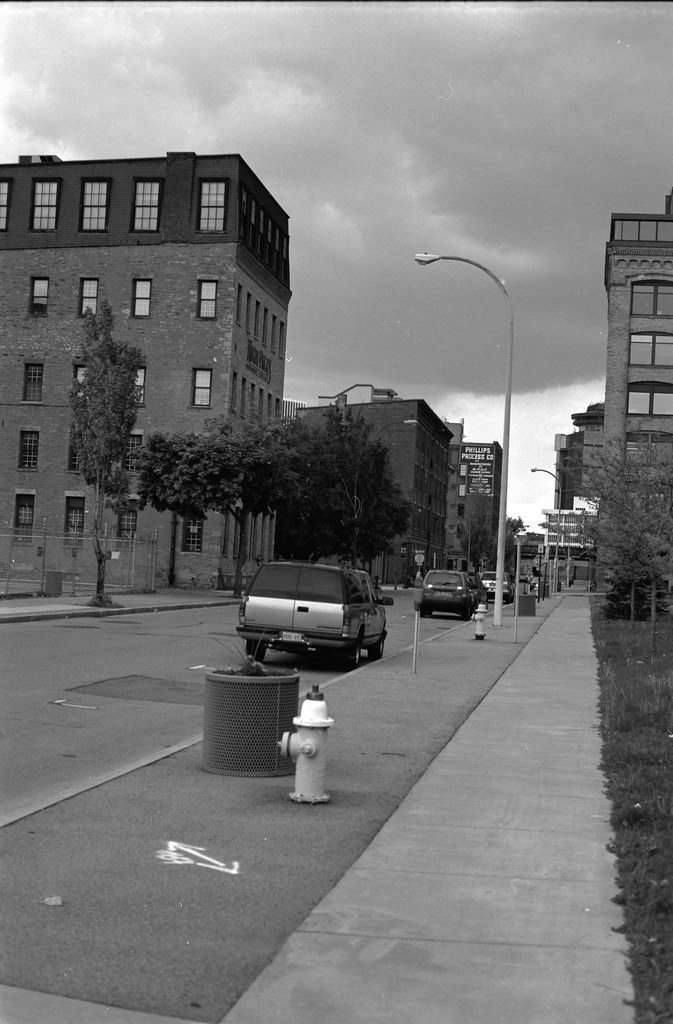 The Lowdown
Put a metal body on this camera and have a nice motor drive on it and honestly you’d have a serious contender for a professional camera for the early 1980s, which all the features a pro would ask for and a huge range of solid lenses behind it with the Pentax and Ricoh systems it really could have gone far. But if you’re looking for a solid budget starter camera and want some level of automation then keep an eye out for the XR7. Just don’t go driving up the price on them in the used market or Andrew would be very cross with me.