The 12th of July is the birthday of the Late George Eastman, one of the many who has brought this wonderful medium of photography to the masses. So in the film community, we call it Kodak Day. So this month we discuss all things Kodak! And we also welcome Andrew Hiltz, a resident of Rochester, New York, as a special guest co-host! 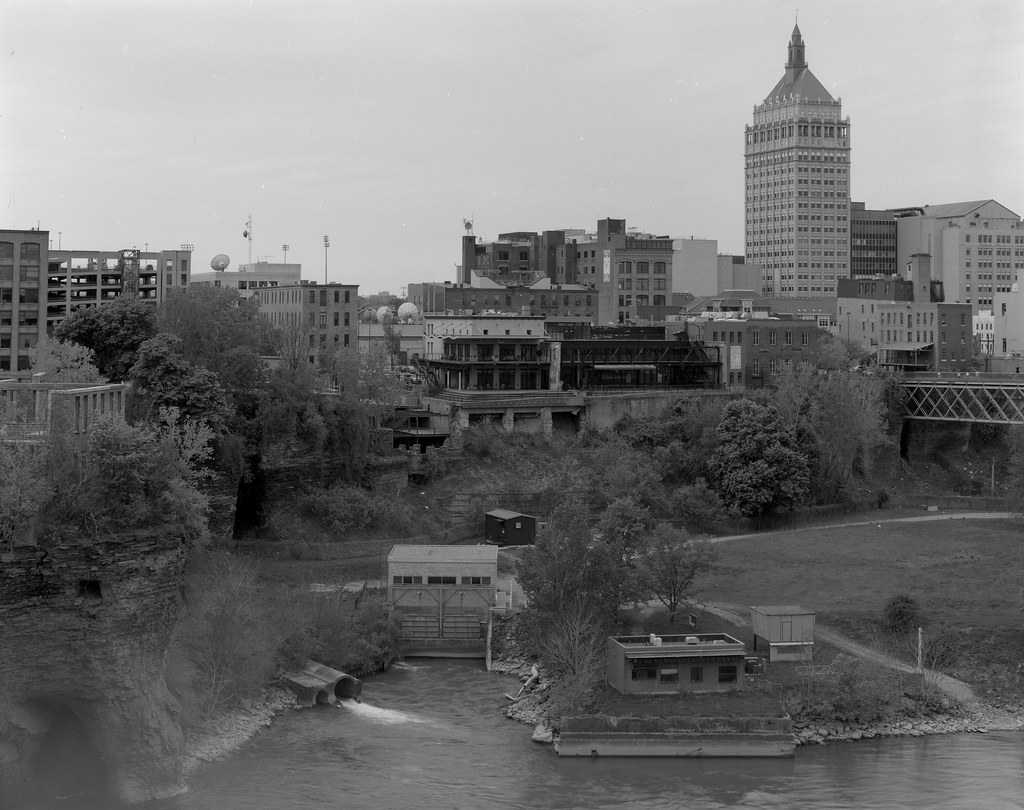 Kodak Signet 35 – The Signet 35 was the top dog in Kodak Rangefinders following the Second World War. An all metal camera mounting the top glass of the day, the Kodak Ektar. This camera clearly does not disappoint. 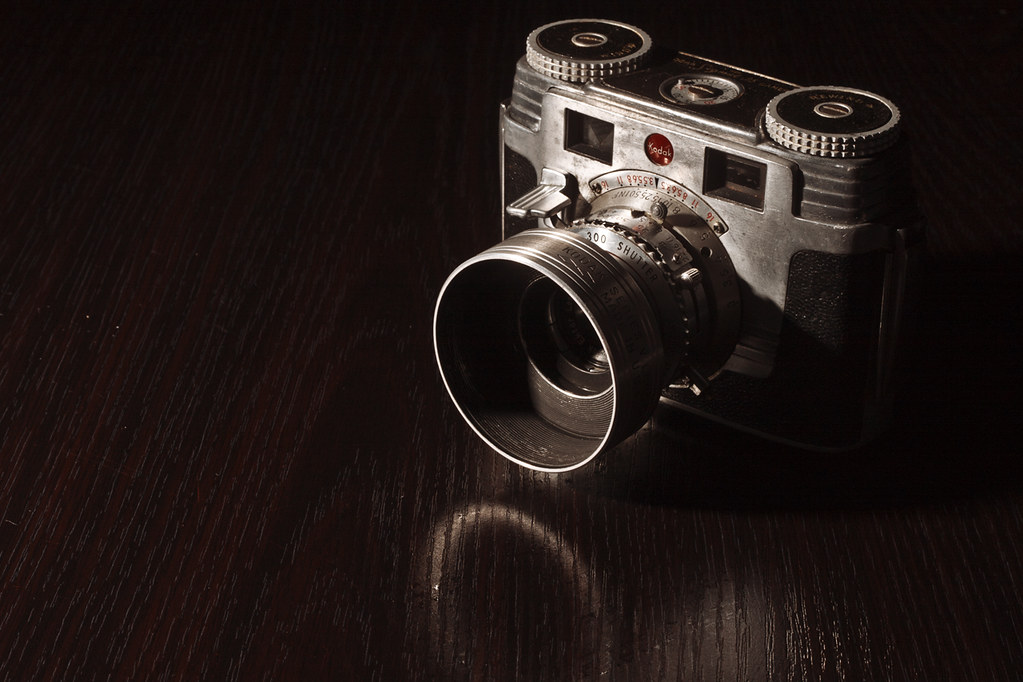 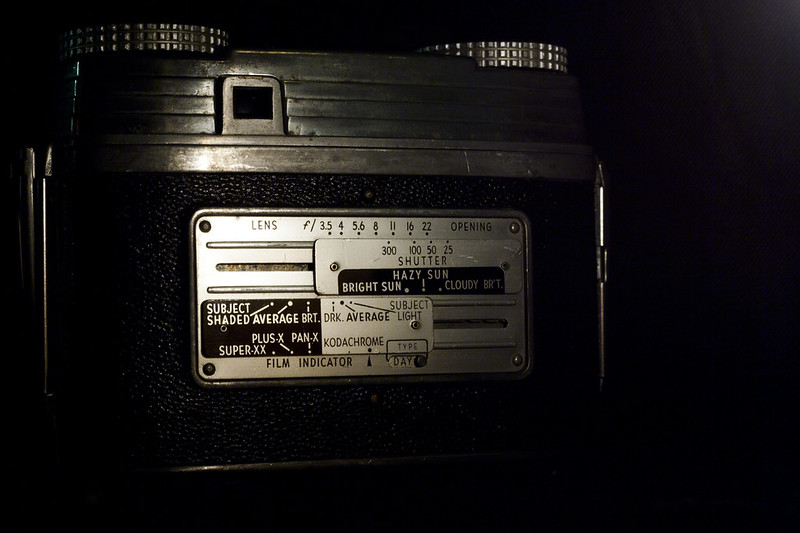 The Kodak Signet 35 was probably one of the best of the small 35mm fixed lens rangefinders. I mentioned about the sunny 16 plate on the back of the camera. Here shows you the films depending on speed.. What type of light, and how the shutter and aperture lineups should work out.
You can easily change the names of the film to film speeds.
Kodachrome can be ISO25
Pan-X is 32 (or 50)
Plus-X is 100 (125)
Super-XX is 200 (250)
The speeds there are rough estimates, well not really, and will give you the speeds you need. You can adjust from there and correlate your shutter and aperture accordingly. 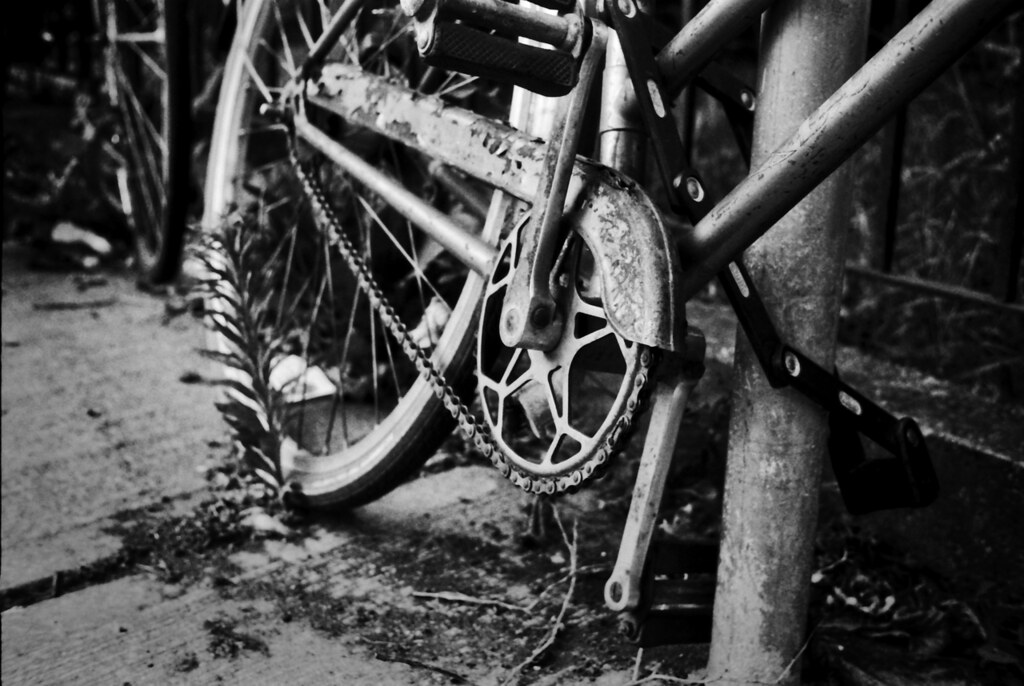 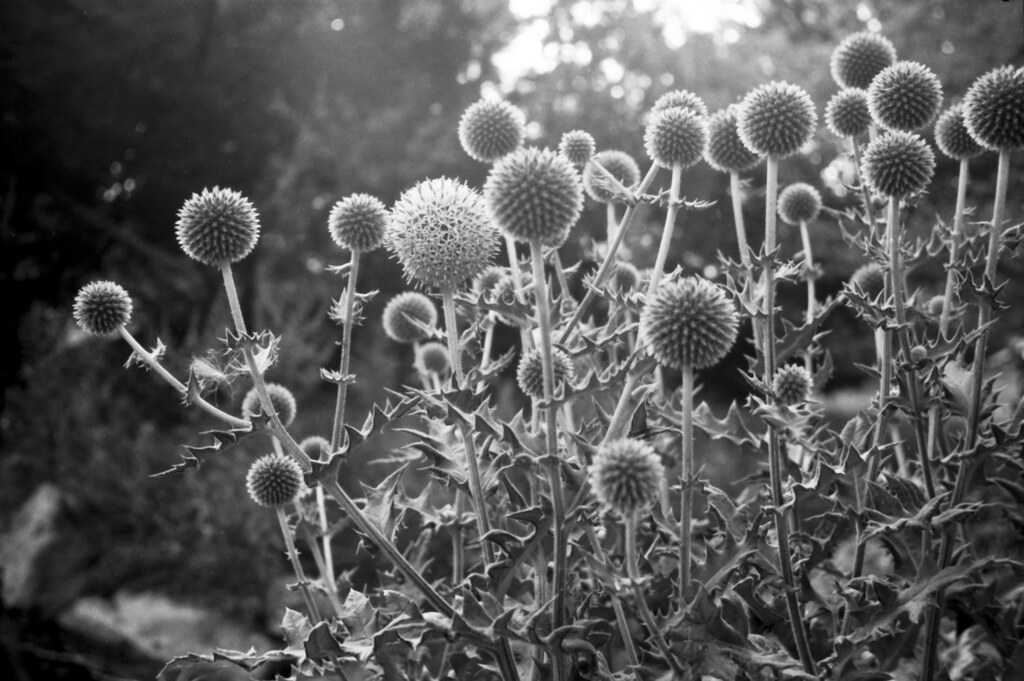 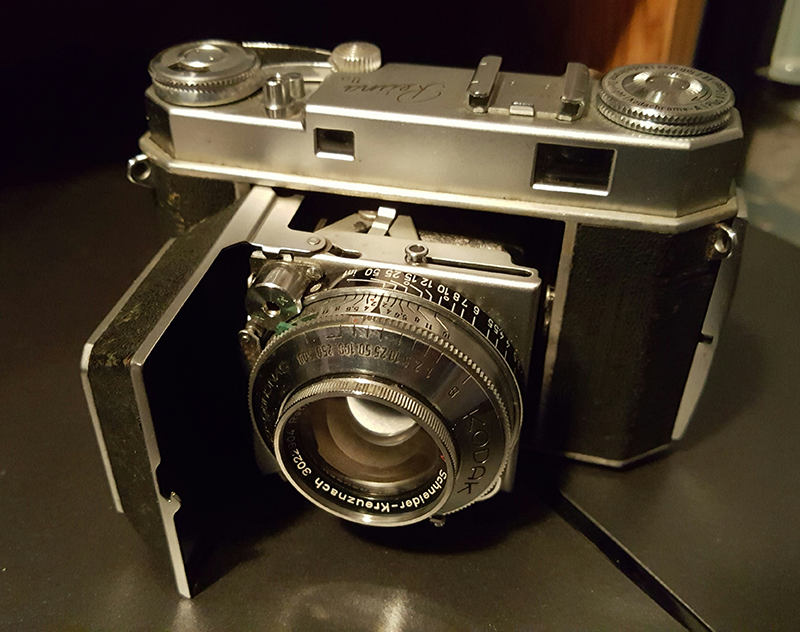 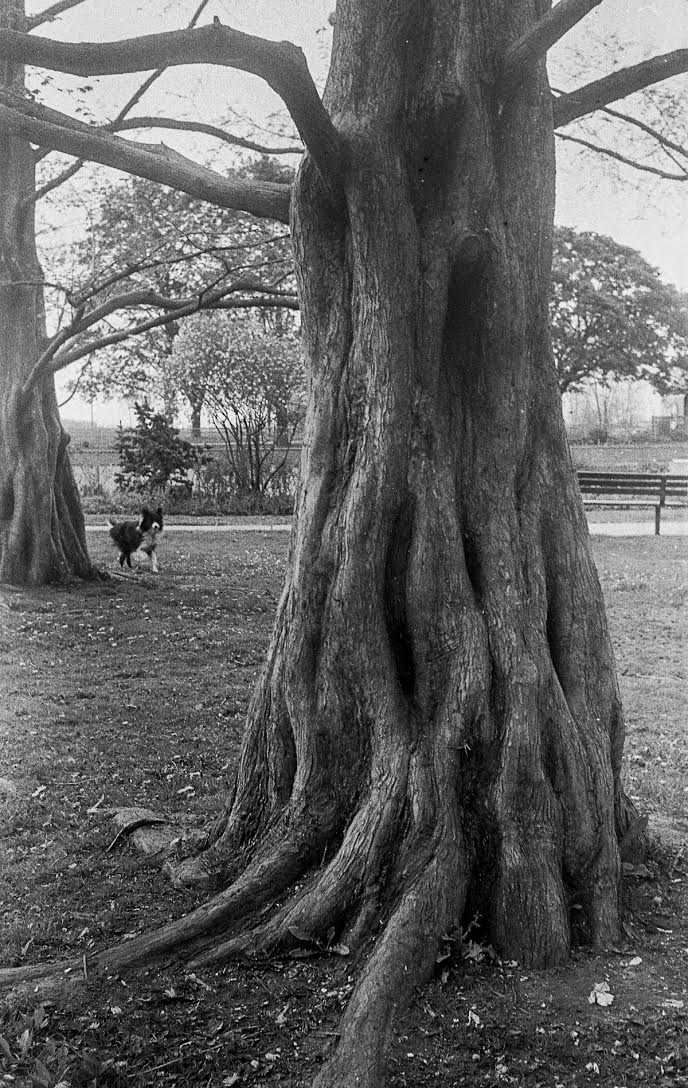 The George Eastman House – The former home of George Eastman the man behind Kodak is now a museum and archive dedicated to teaching about Mr. Eastman and preserving photographic history with a vast collection of cameras, motion picture films, and photographs from all the great masters of the craft. 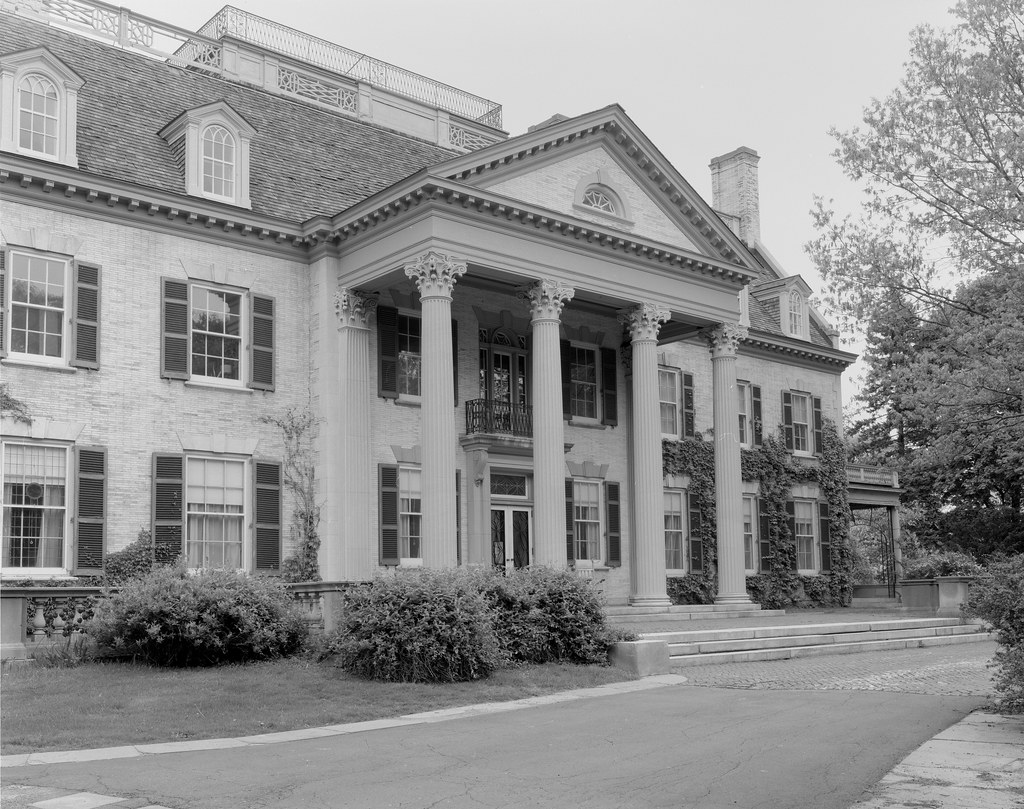 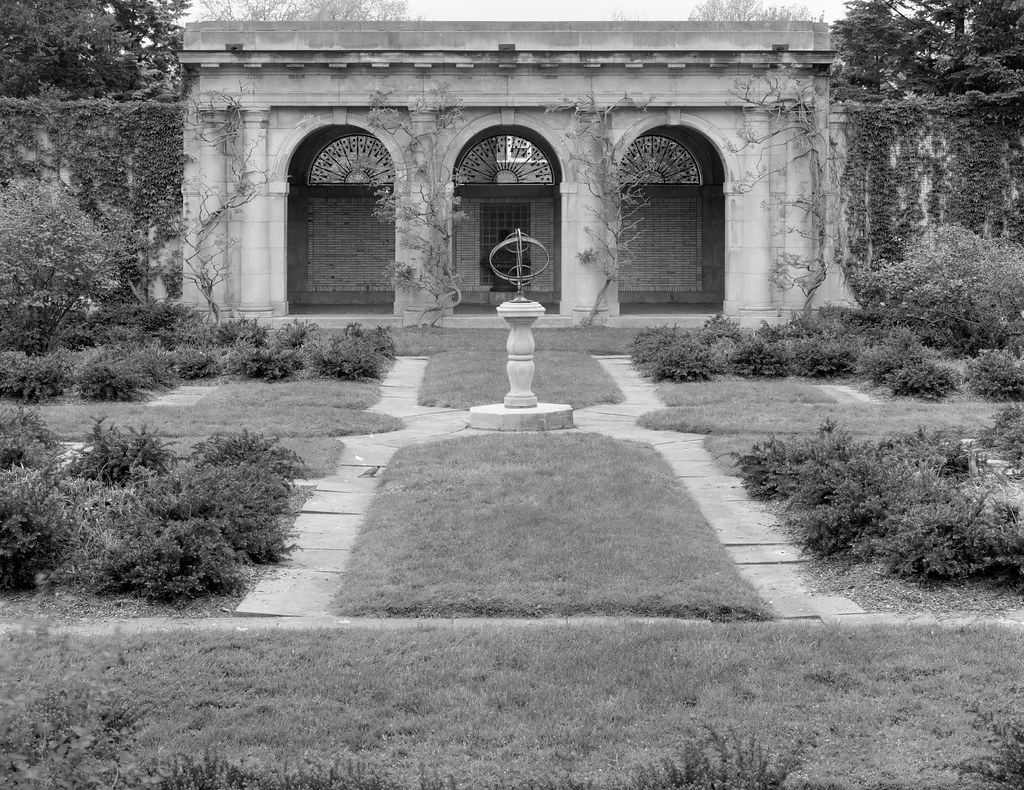 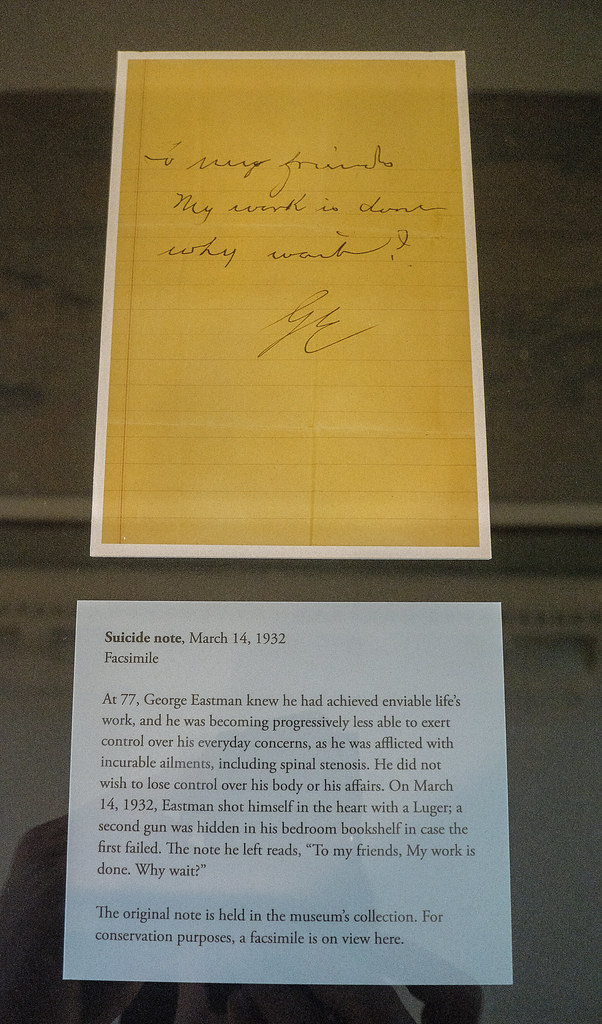 Kodak and the Lumenizing Process – Andrew and Alex take a chance to discuss Kodak’s first lens coating technology known as Lumenizing. The process was developed in the early 1940s for some military purposes once the USA entered the Second World War, but lenses did not have with the tell-tale L until 1946. The process would improve contrast and colour reproduction in an often poorer quality lens and only make their top lenses, the Kodak Ektar even better. If you want to read more check out this blog! 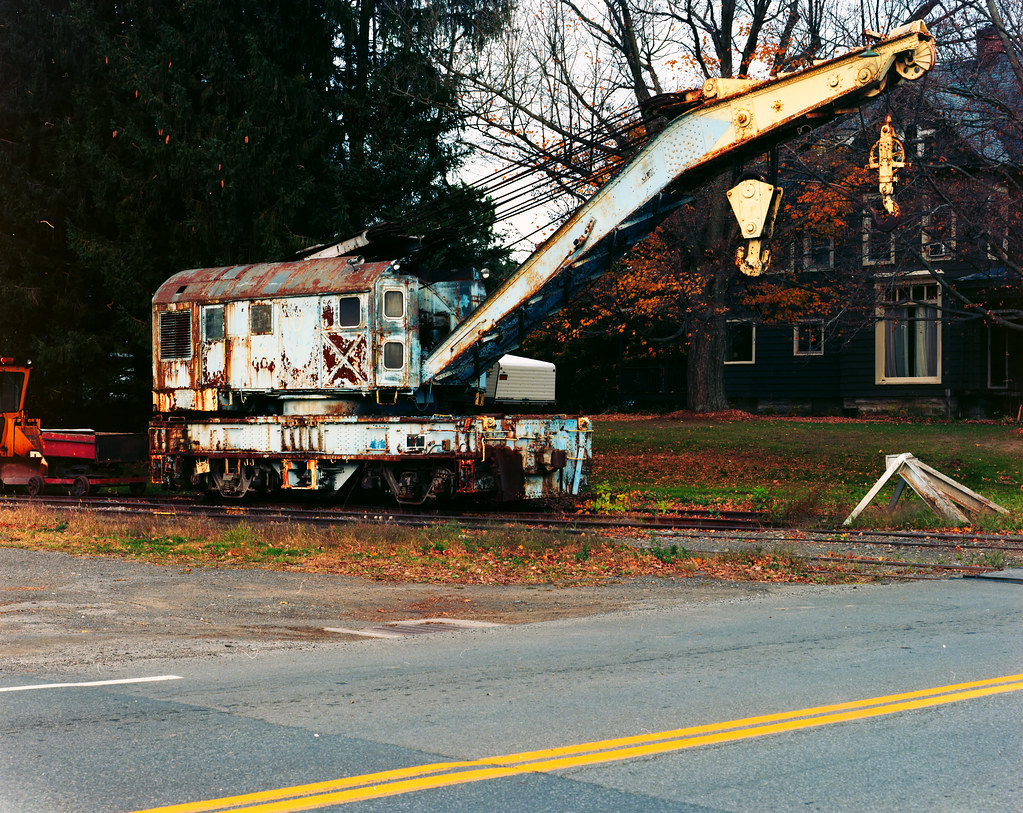 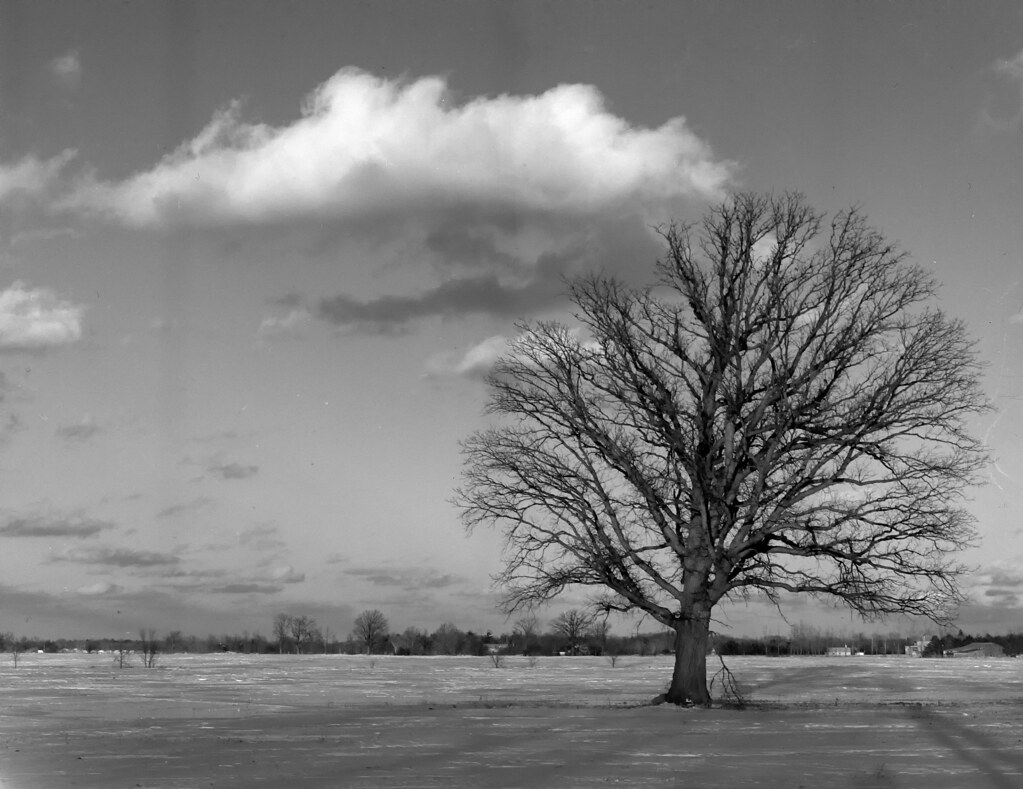 Working for Kodak – We are of course rather lucky to have a former Kodak employee on our team. That’s right, Donna is a former employee of Kodak Canada located in Toronto, Ontario. During her time there she worked in various roles. However these days there isn’t much left of the Toronto plant as it was closed and mostly demolished save the historic Building 9. 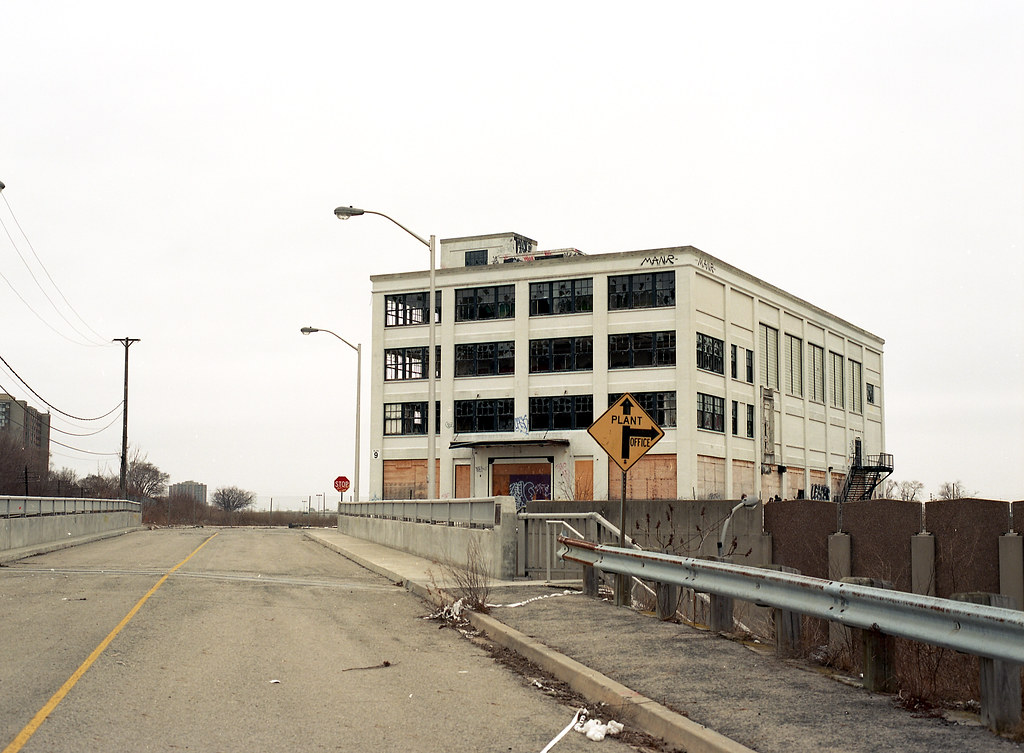 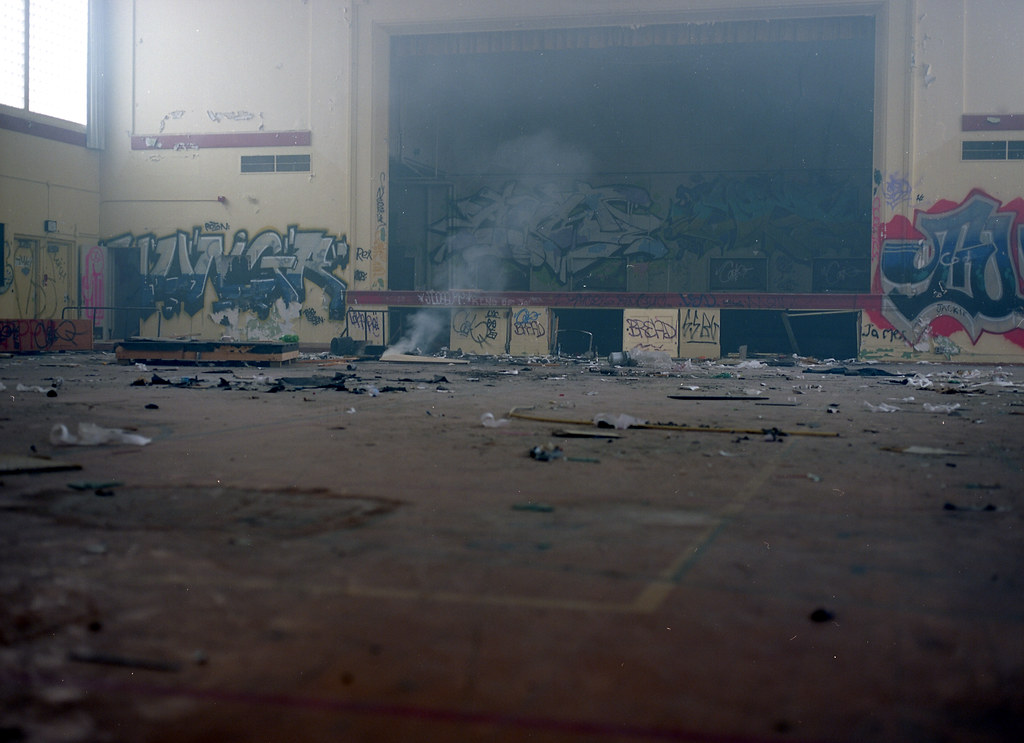 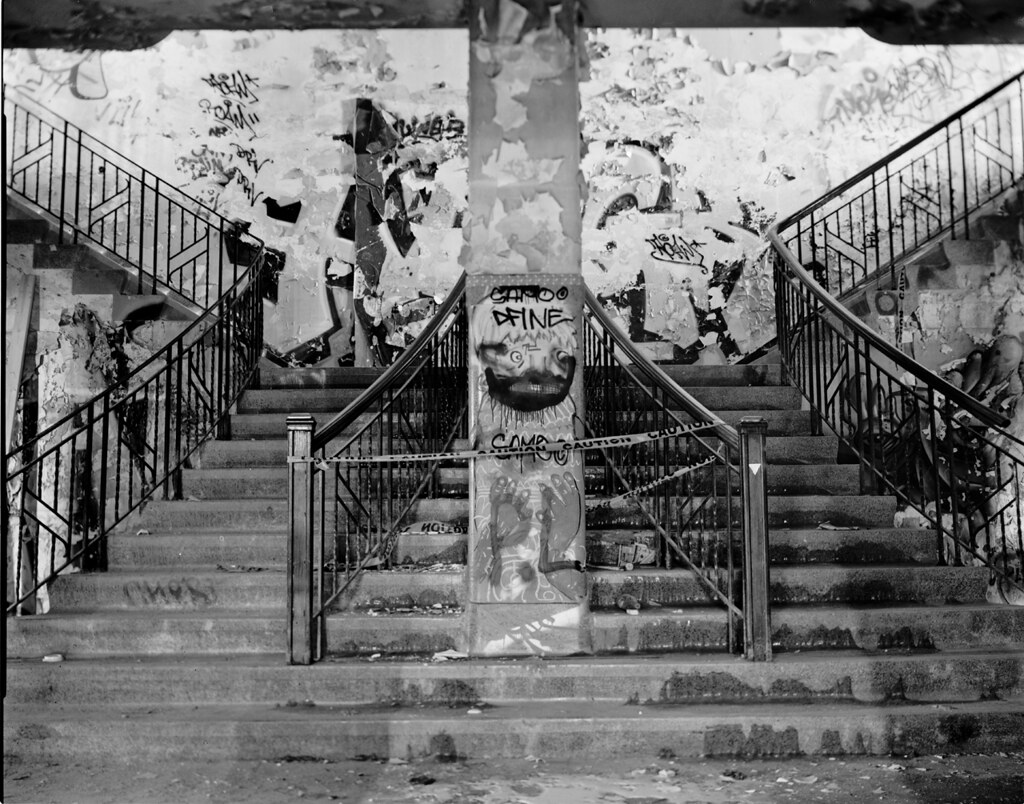