If you grew up in the 1980s and 1990s, you’d first recognize the sound this camera makes when it takes a photo. It’s a total nostalgia fest from those long family vacations, holiday snaps, and trips to the amusement park. And you would be right; the Nikon AF240SV is a mom camera, designed to be as simple as possible the modern version of the ever present Kodak Camera from the 19th century. You press the button; it does the rest. While my family never used Nikon, we were mostly Minolta; it still was a trip back in time for me to use such a camera again. 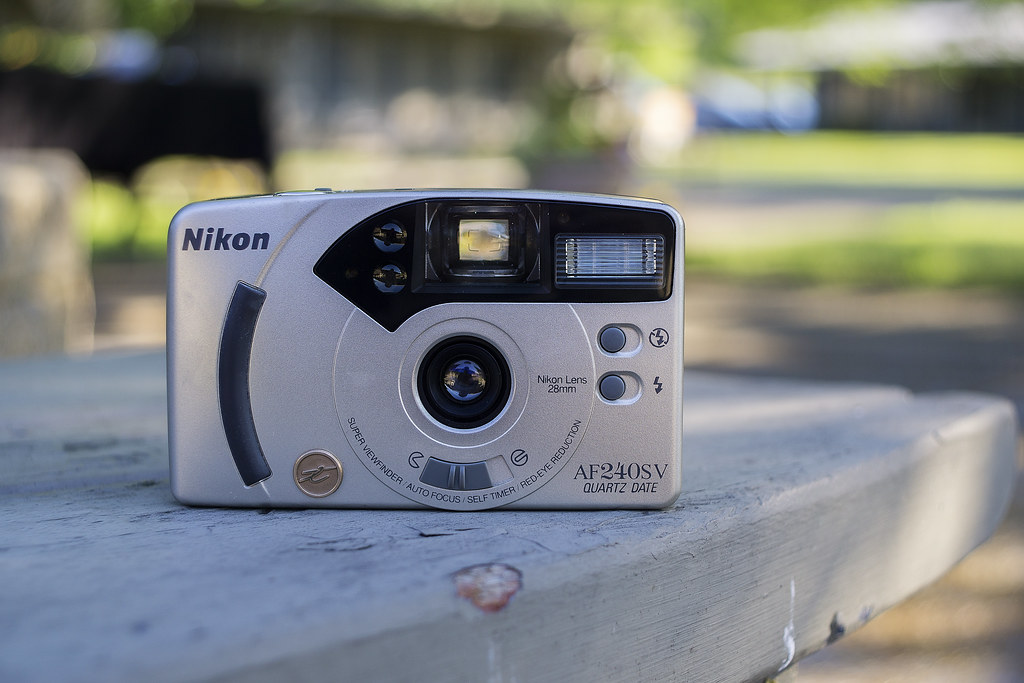 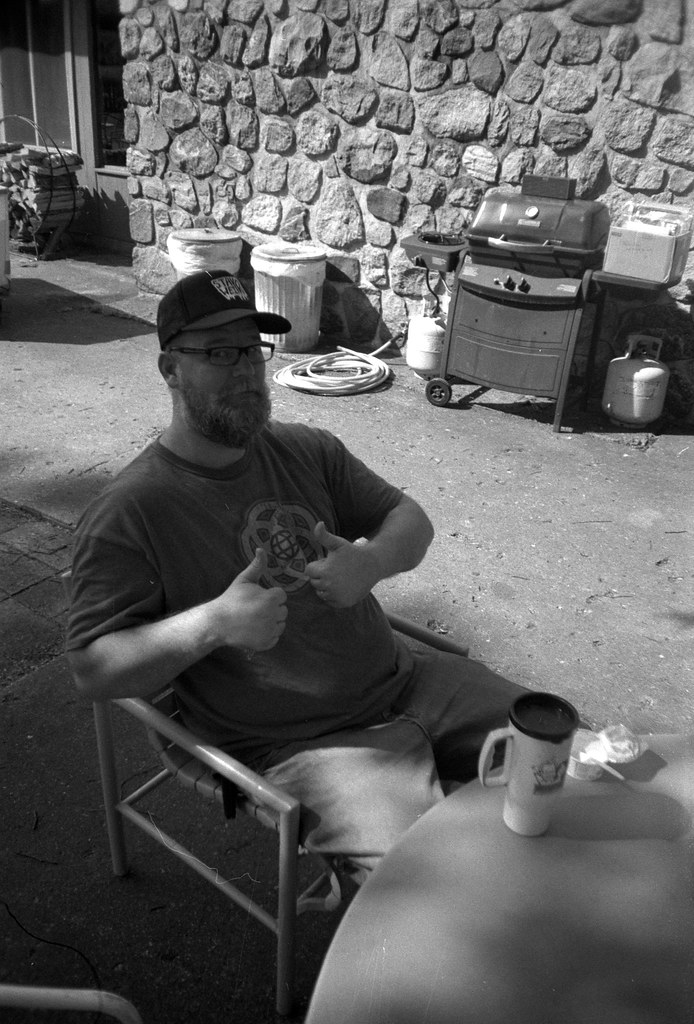 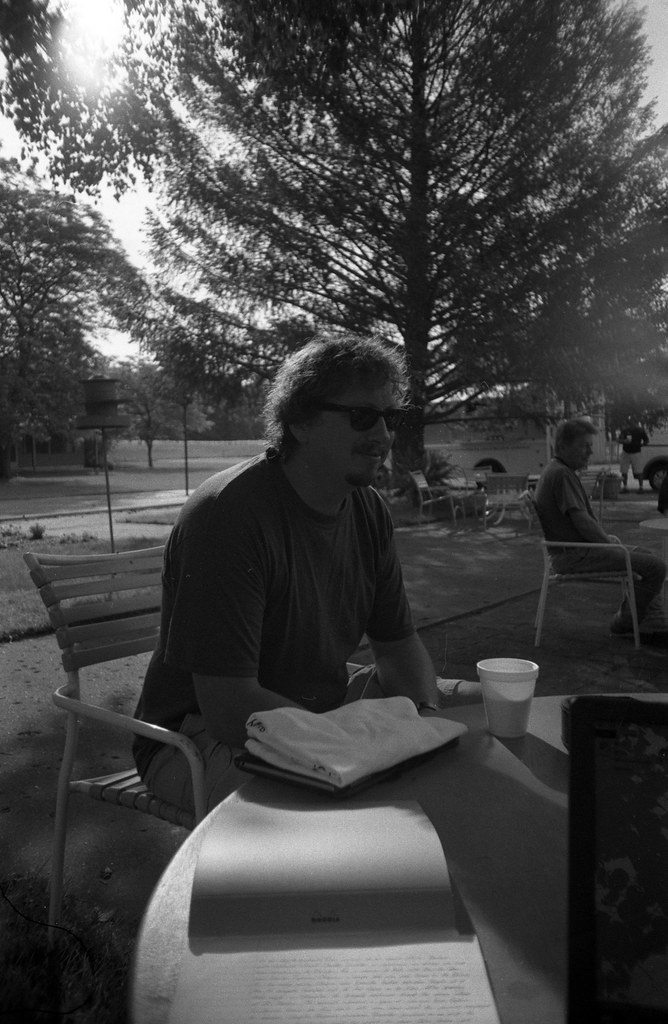 The Good
So the one thing that blew me away about this camera is the lens. You would not think that some basic ‘mom’ camera would have a decent lens on it. But I was impressed with the quality of images that came out of this camera. Plus it’s a nice wide 28mm lens so you can get the whole family in the picture and the silly mascot. Next up is the battery power, now many cameras of a similar vintage would have some weird, camera-store particular battery that you would have to shell out twenty some odd bucks to buy. Not the AF240SV, it takes two AA batteries. So you could be at the theme park and be able to pick up spare batteries at the gift shop (and still may have to shell out a twenty for). 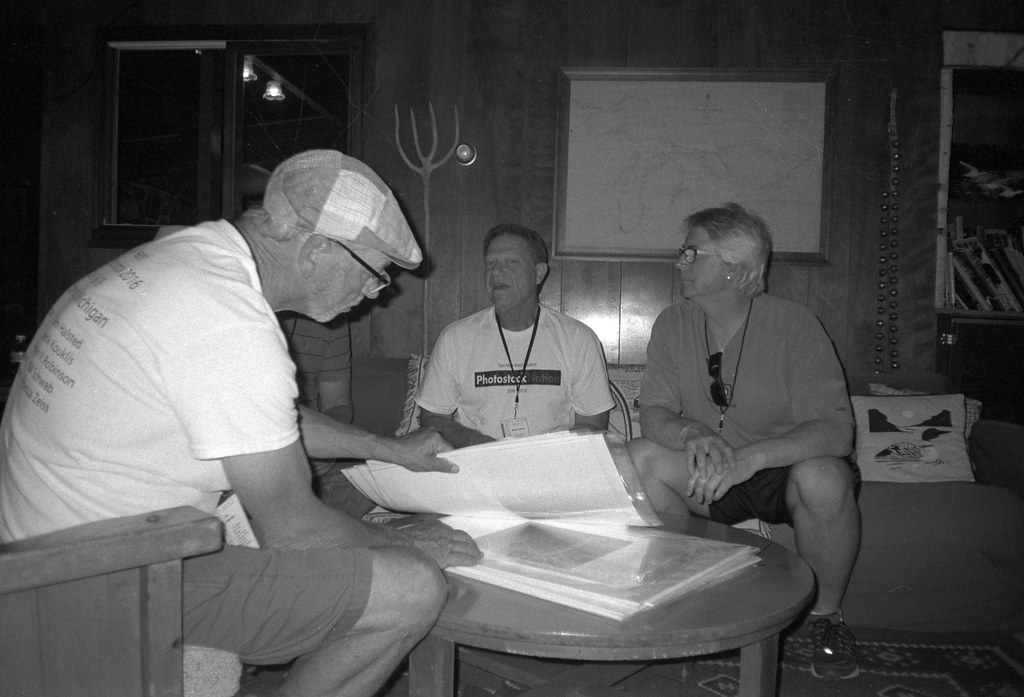 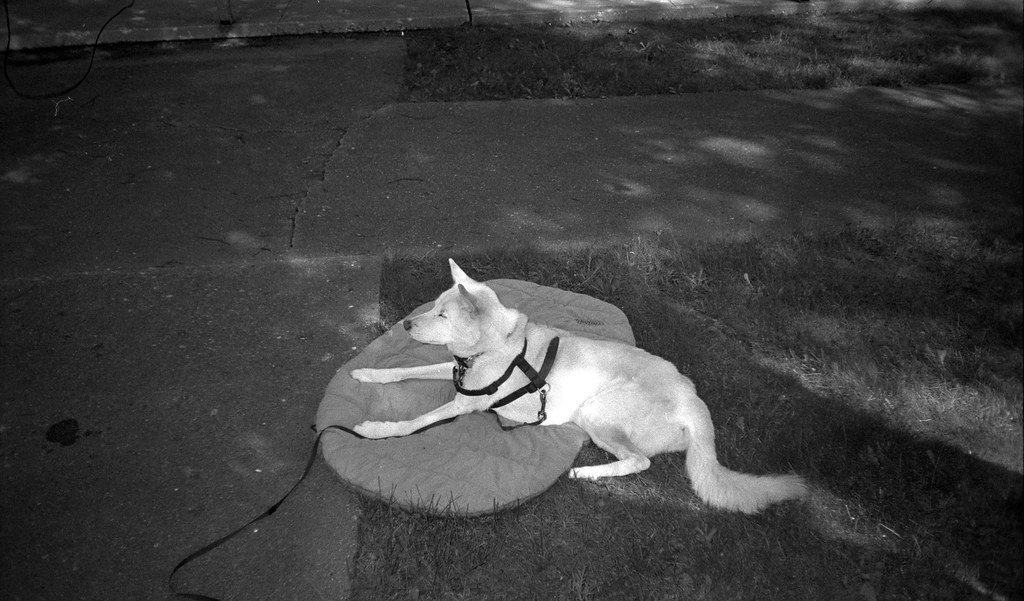 The Bad
Don’t expect to be doing anything advanced with this camera. Everything, everything is automatic. Focus, Loading, Rewind, Flash, Exposure. But sometimes simple is what you’re looking for then this is your camera. Probably the thing that is most annoying about this camera is that it’s a box, so it doesn’t hold well in the hand for a long period, and because of that, you can find that you’ll see some of your fingers in the image. So in reality, it’s just like it was when mom or dad was taking photos on family vacation. And finally, this camera gives little in the way of feedback, other than to tell you that your flash is charged and ready. 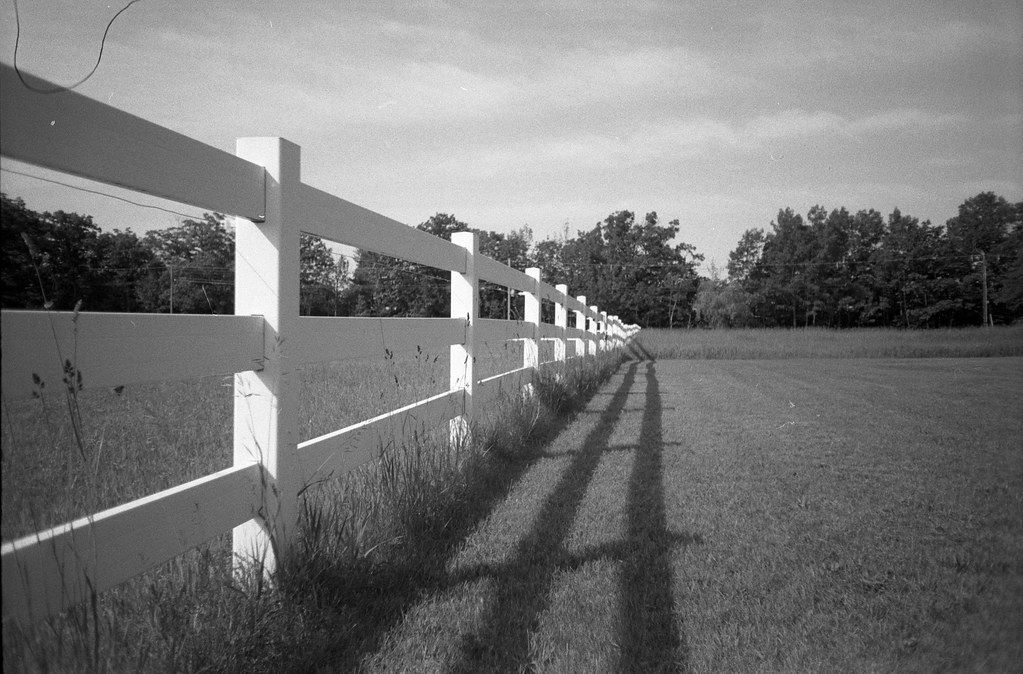 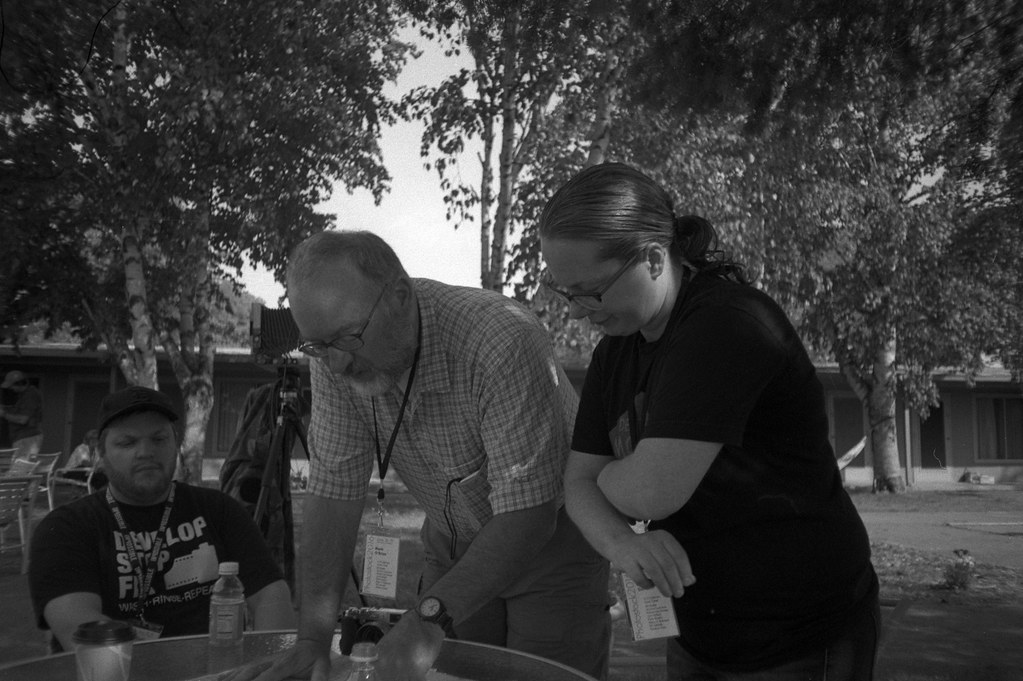 The Lowdown
Alright, so you have to remember I’m a user of fairly advanced cameras, so there has been a fair amount of snark in this review. But in all honestly, this is a pretty decent camera in the point-and-shoot field. I may go as far as to say this would make for an elegant camera to do street photography. You just have to point and shoot; the camera will do the rest for you! Plus you could even classify this as a toy camera even.