There’s something to be said about the ergonomics of cameras, for the most part, they hadn’t moved beyond the box cameras that dominated the snapshot market. Even the single lens reflex cameras and rangefinder cameras were boxes. And while they weren’t too bad to hang onto for extended periods of time there had to be something better. Today we have cameras with excellent grips, but the first thing I realized when I picked up the Contaflex Super B was that it wasn’t a box, and the trapezoid shape of the body would make the camera an enjoyable one to shoot as I walked from the Junction to Koreatown. Special thanks to Mike Bitaxi for loaning out the camera for this review! 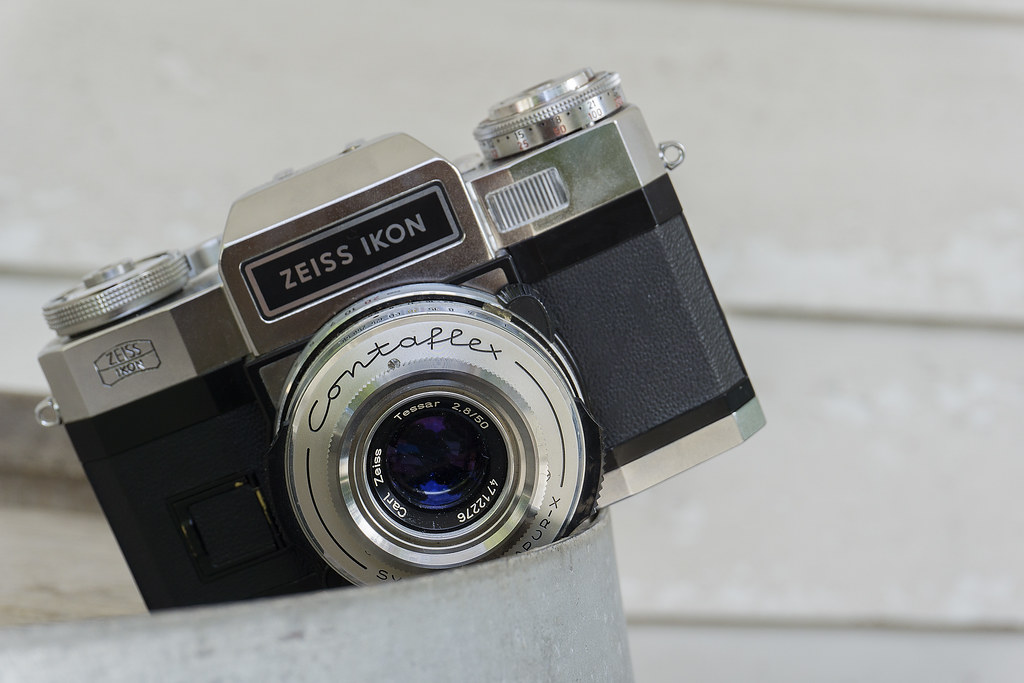 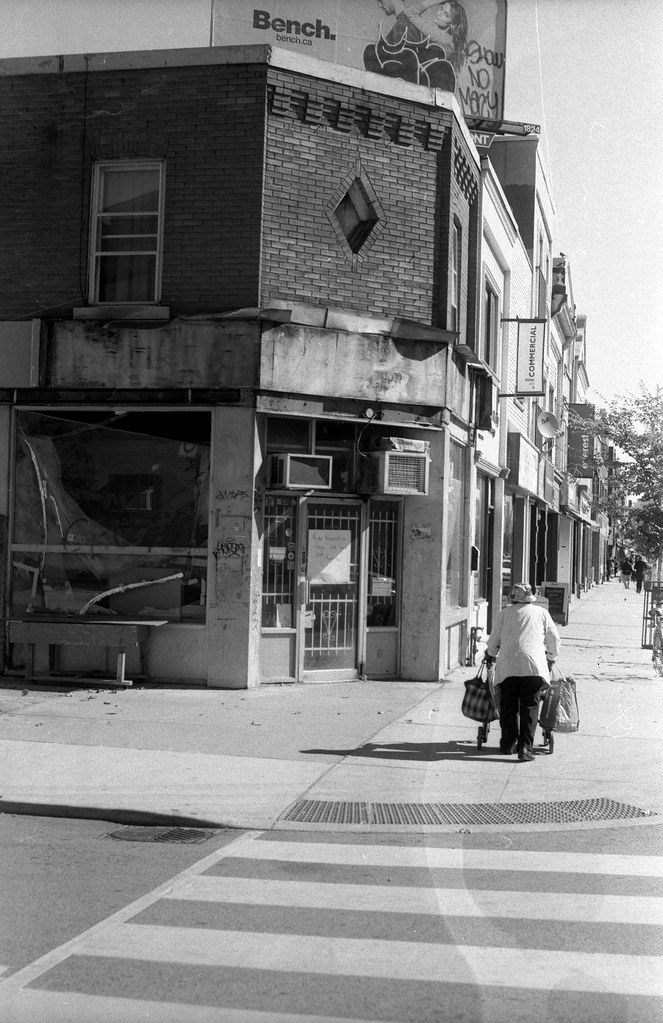 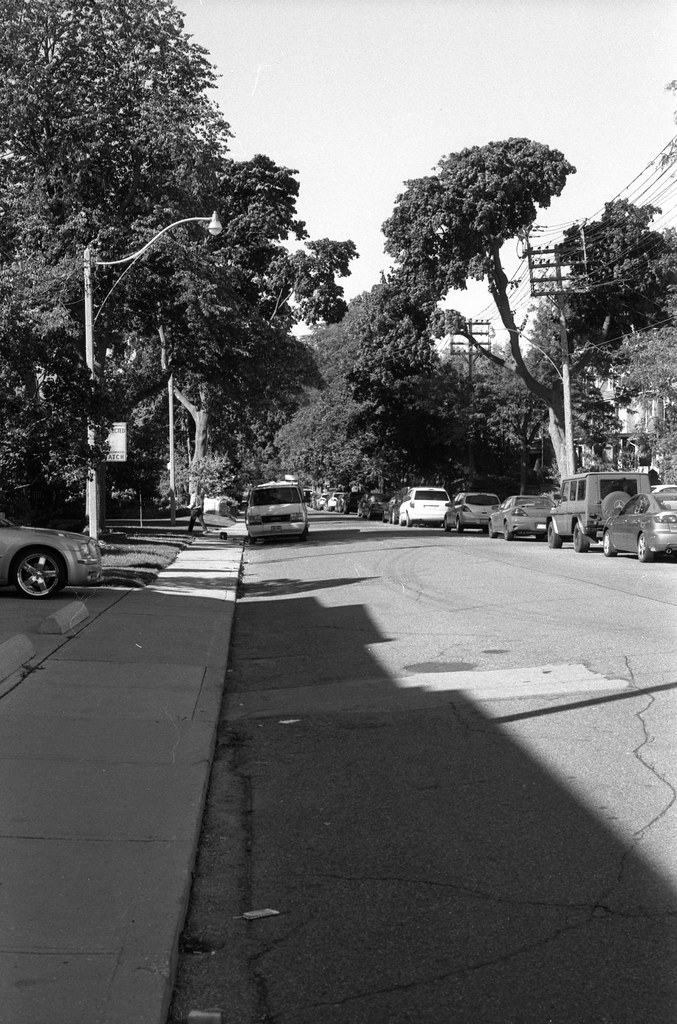 The Good
As I mentioned at the beginning this is a great camera to hold, and all the controls are right there, shutter, focus, and aperture. And the focus is easy to operate with the twin knob system. Even the safety catch on the aperture that I thought would be a bit of an issue for me turned out to be easy to operate with a push and twist while using the helper knob as well. The optics of this camera truly make it; they’re all produced by Carl Zeiss, Tessar design lenses for the most part. And the cool part is how you swap out the optics. We’re not talking about traditional lenses. All the controls for aperture, focus and shutter are right on the camera body; you are only swapping out the glass. Another interesting part of the camera is that it’s semi-automatic on the shutter priority, but the camera is also mechanical, so you don’t need the battery, but it is nice to have that as an option. While not essential for me in this test but worth mentioning is that it is a leaf shutter, so you can sync any flash at any shutter speed making it versatile when operating in low light environments. Finally, this is an easy camera to operate you can pick it up and get right to work. I only had to look up how to release the film advance to rewind the film after I finished the roll. 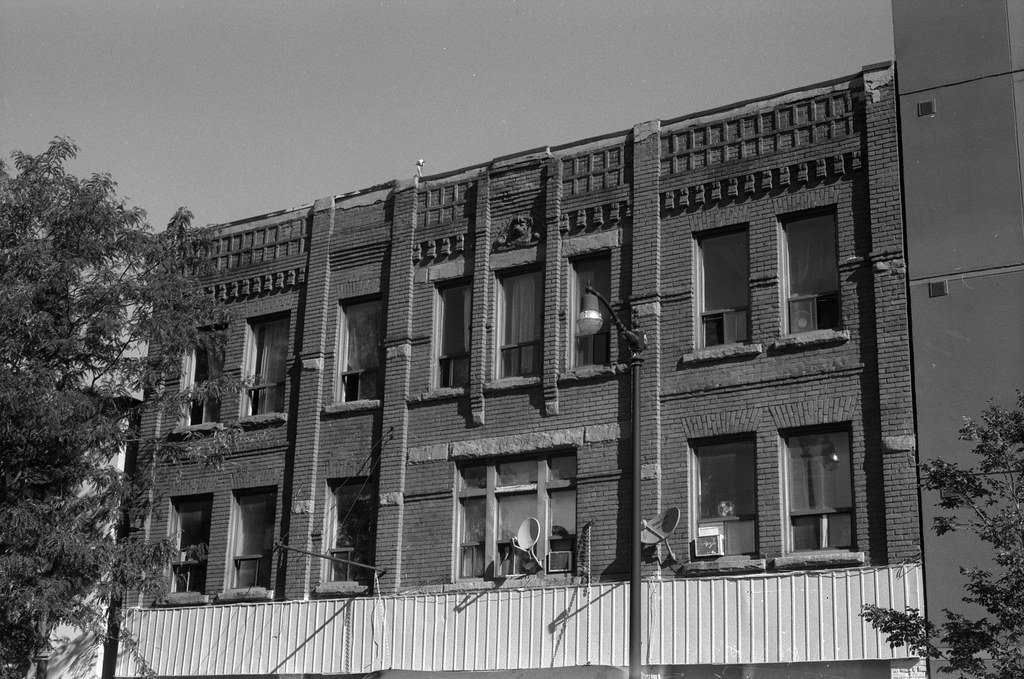 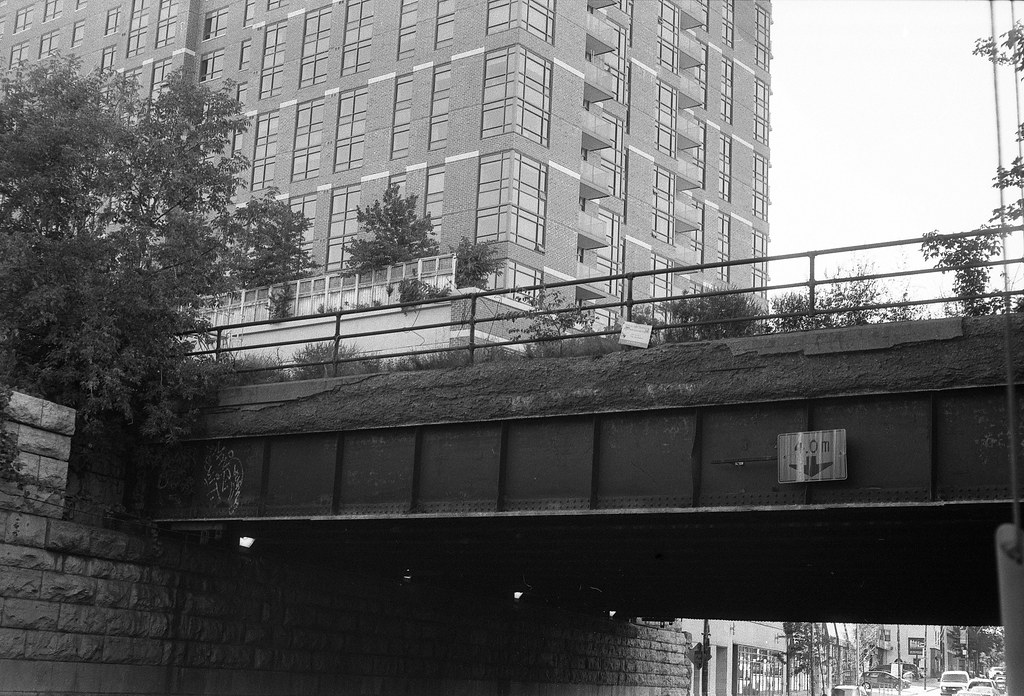 The Bad
The first thing I noticed with the camera is that there’s no automatic mirror return. The Contaflex Super B is not a camera designed for speed, as with the pull of the film advance it not only opens the shutter, but also cocks the shutter, advances the film, and returns the mirror. The result is a massive long pull on that lever. I felt like I was dragging back the cock for a flintlock musket that hadn’t been lubricated in some time. The Camera is not designed for professional jobs where you have to move quickly. The idea of only swapping out the glass is clever, the problem is that the actual mount is tiny, so it works well for the 50mm f/2.8 lens, but when you’re getting into the telephoto, it looks kind of weird. With the large front optics narrowing down to this tiny mount point. It makes the camera look like a trumpet and for me throws off the balance of the camera. I was provided with a pair of telephoto lenses, but I opted to stick with the 50mm as I found that with the longer glass I had a hard time holding the camera. While only a minor annoyance the camera’s meter relies on a Mercury battery to operate, while I was given one, I chose to leave the battery out as the door didn’t close properly and since the camera can function without it, I just stuck to Sunny-16 and the Gossen Lunasix F for metering. 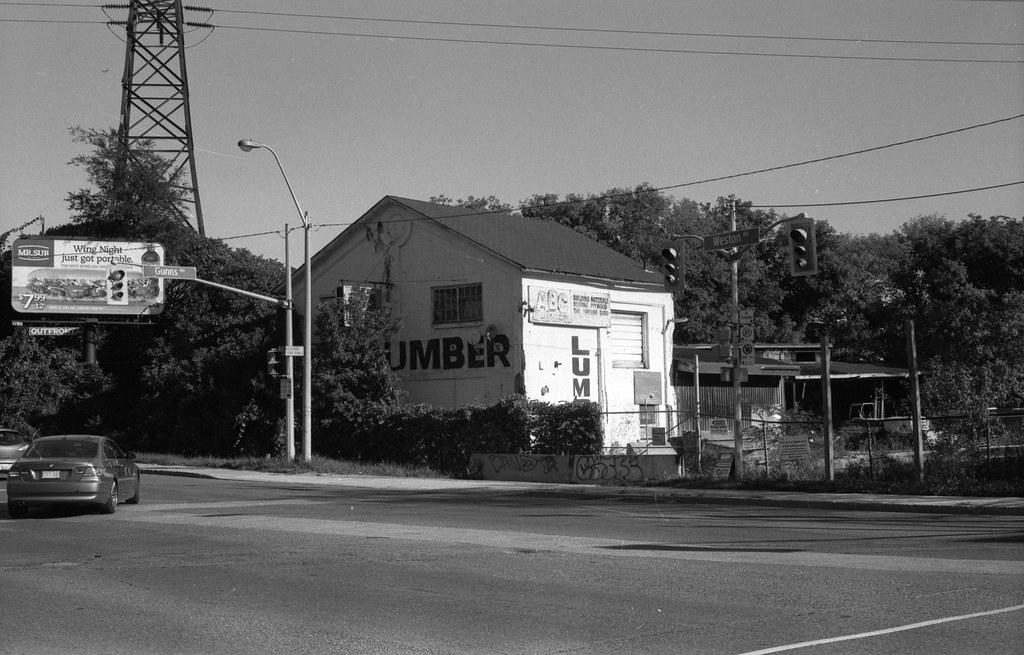 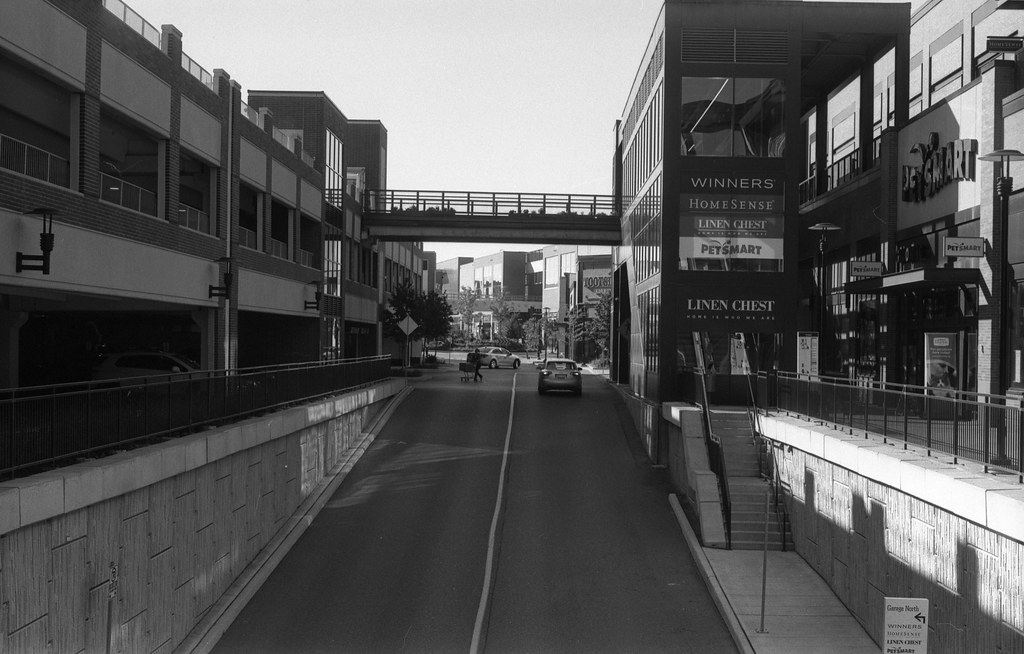 The Lowdown
While not a bad camera, this really wouldn’t be my first choice for going out and shooting. Easy to hold, mechanical, great optics, there’s just too many other factors that would make it more of a shelf queen to me. But if you’re looking for a solid German made camera, the Contaflex Super B is a great choice, just not my first one.